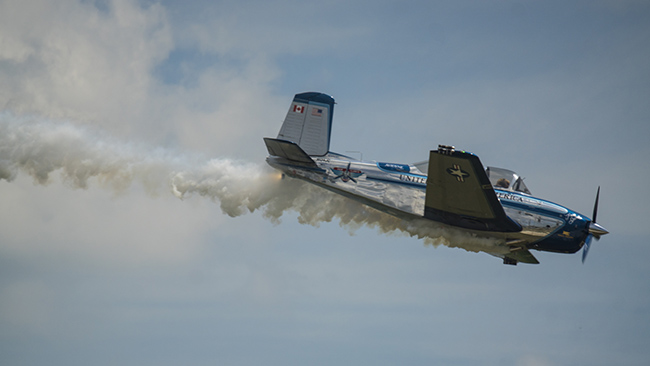 Time for the 10th installment of pictures of when Fly Iowa was in Boone back in August.

Featured in this collection of photos is a plane that was painted to look like Air Force One. This airplane was the end of the show. Thank goodness because it flew around to that awful Lee Greenwood song. But more on the pilot and their terrible taste in music in a later post, probably. 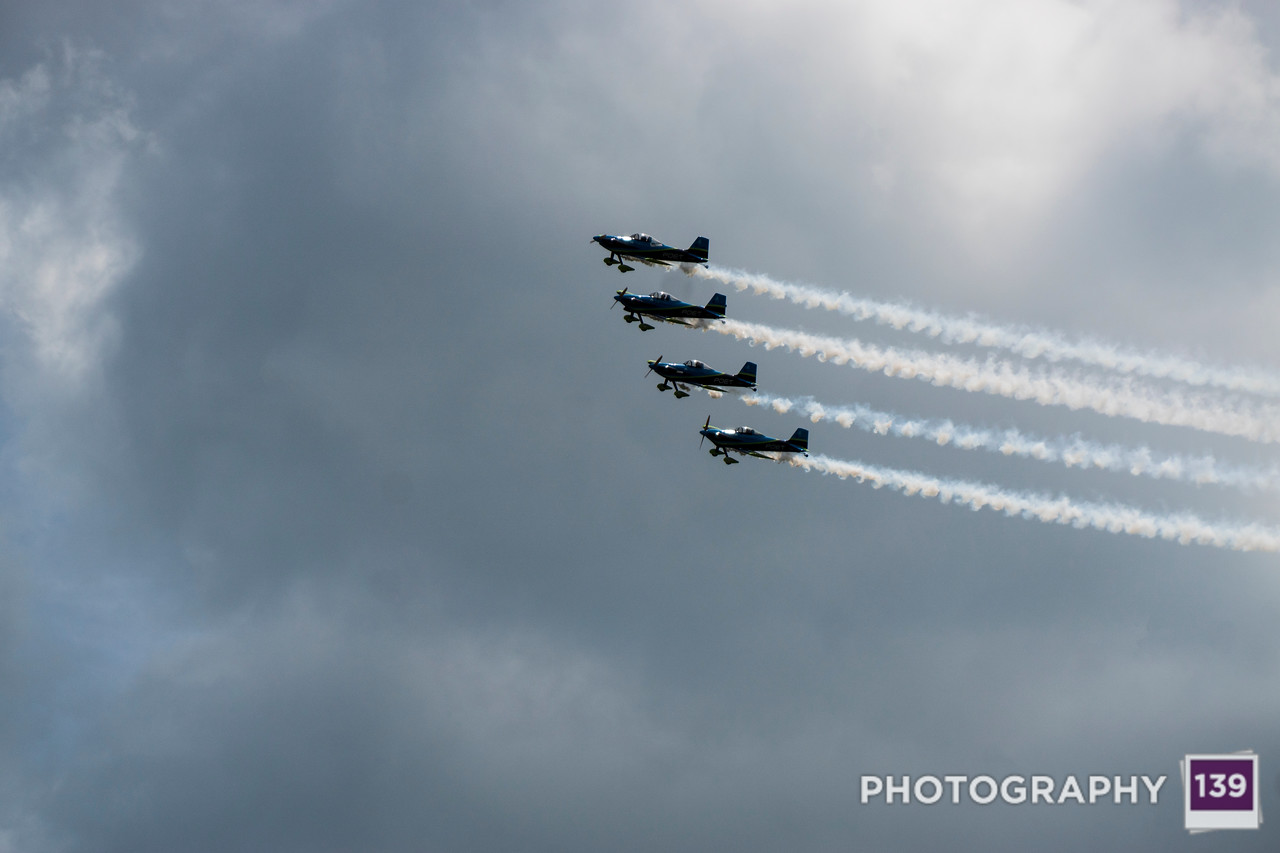 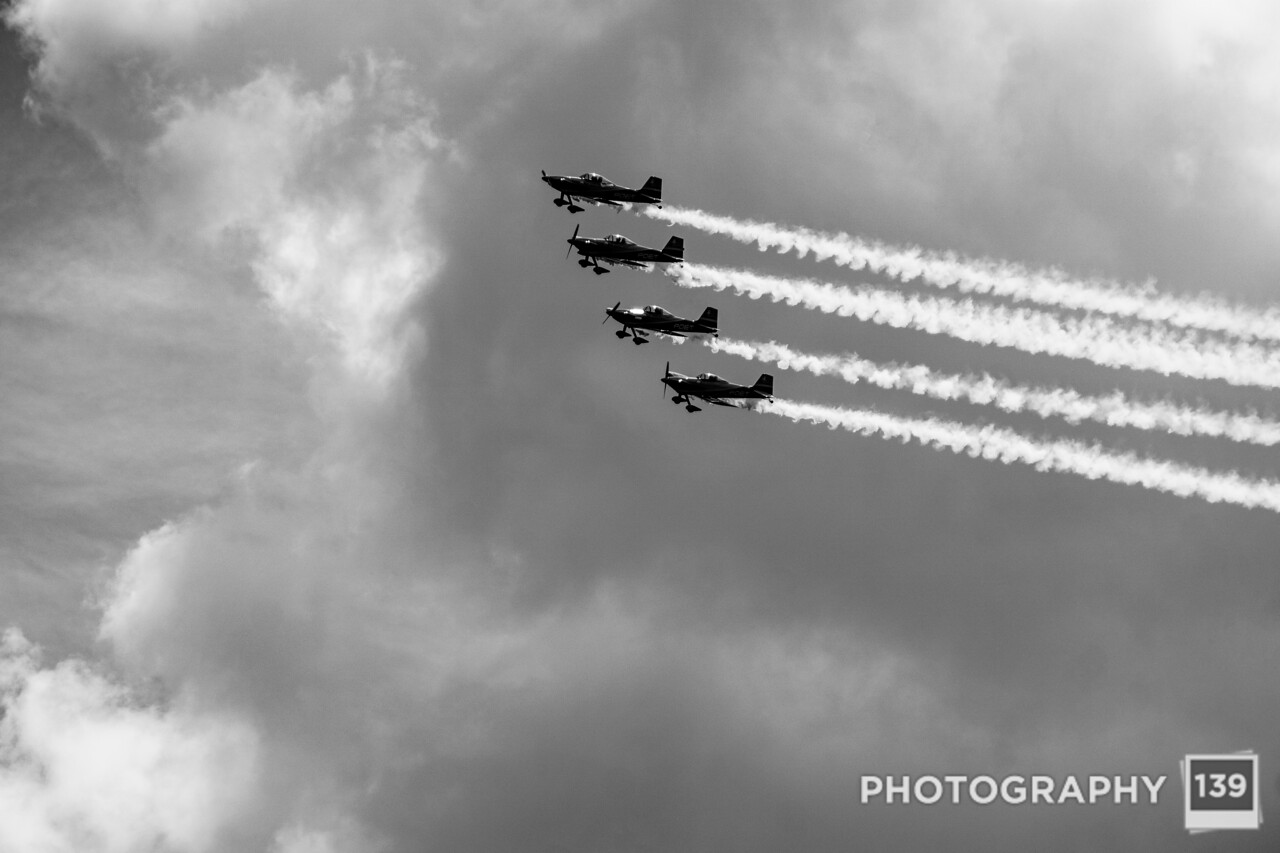 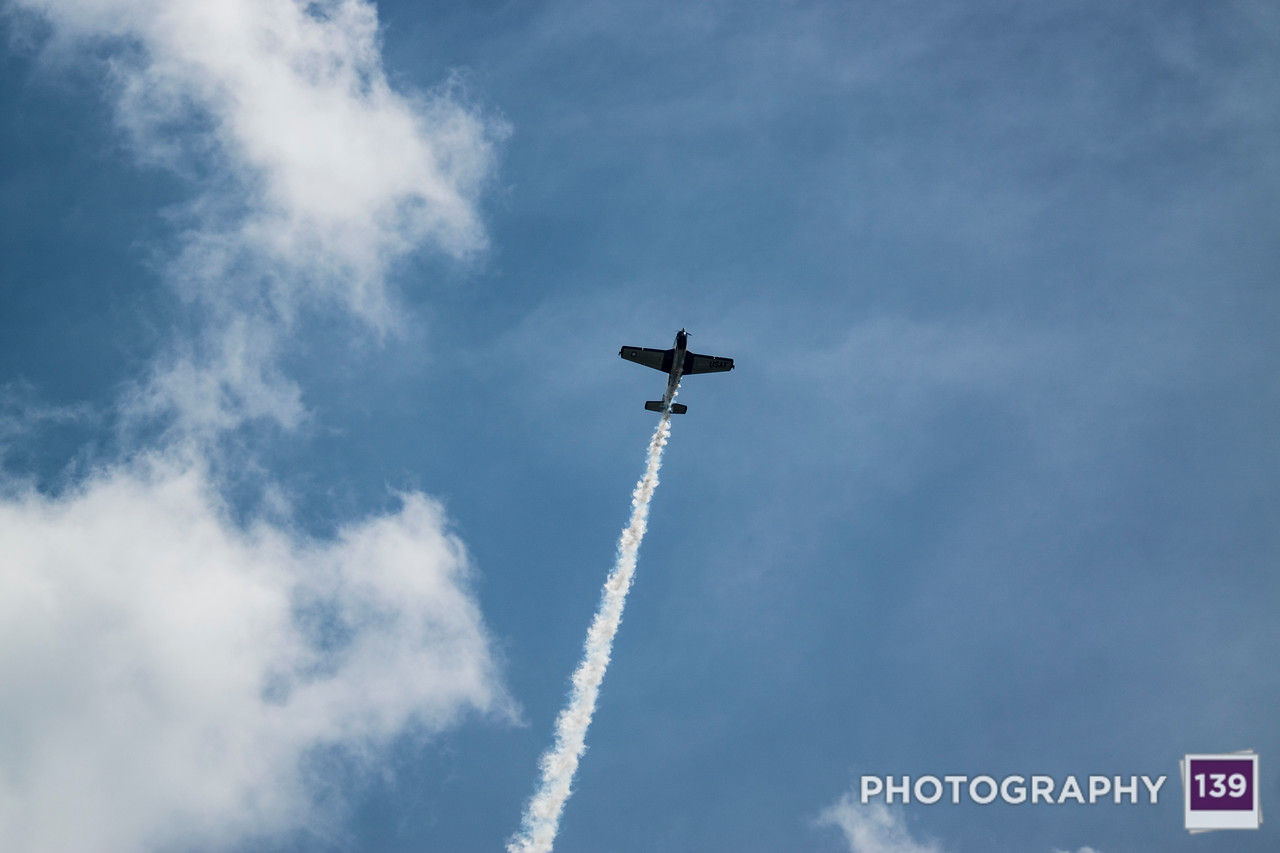 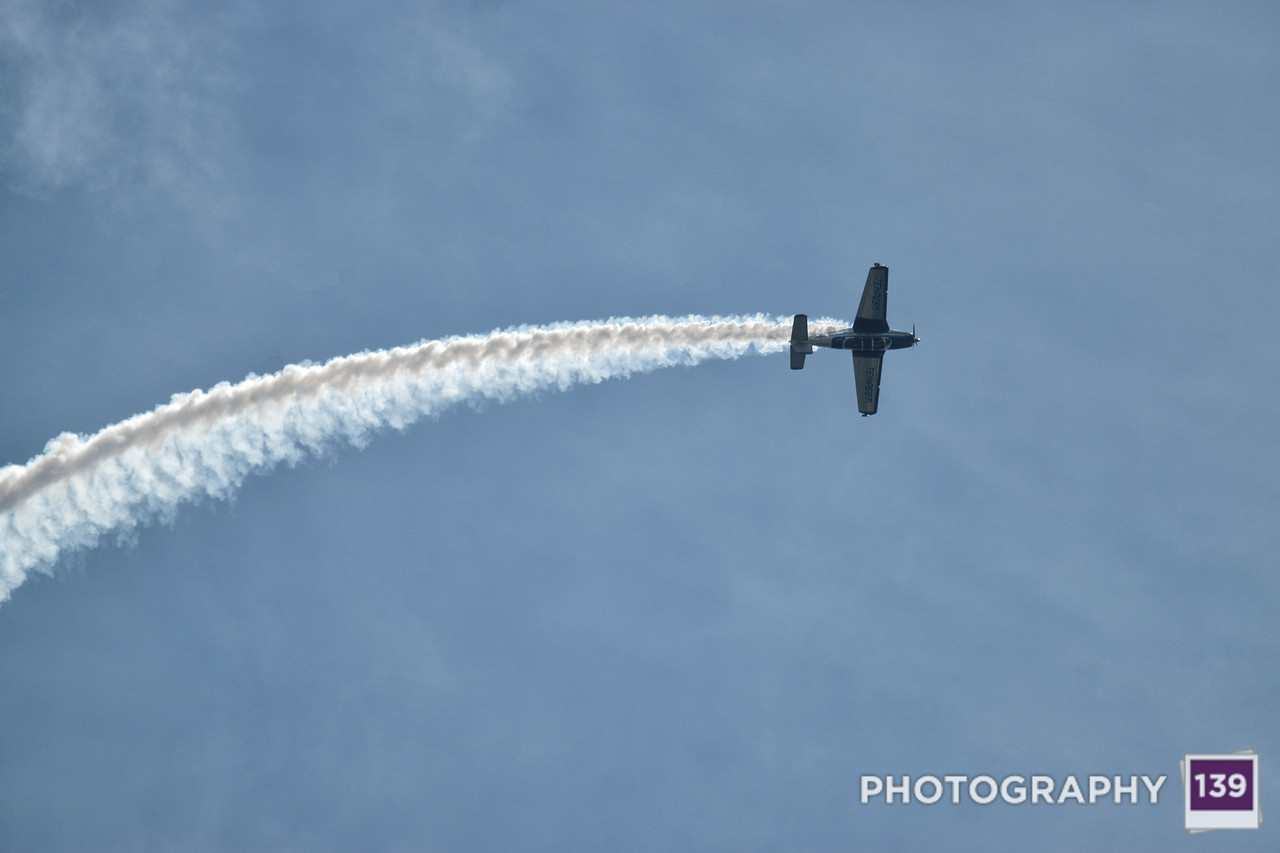 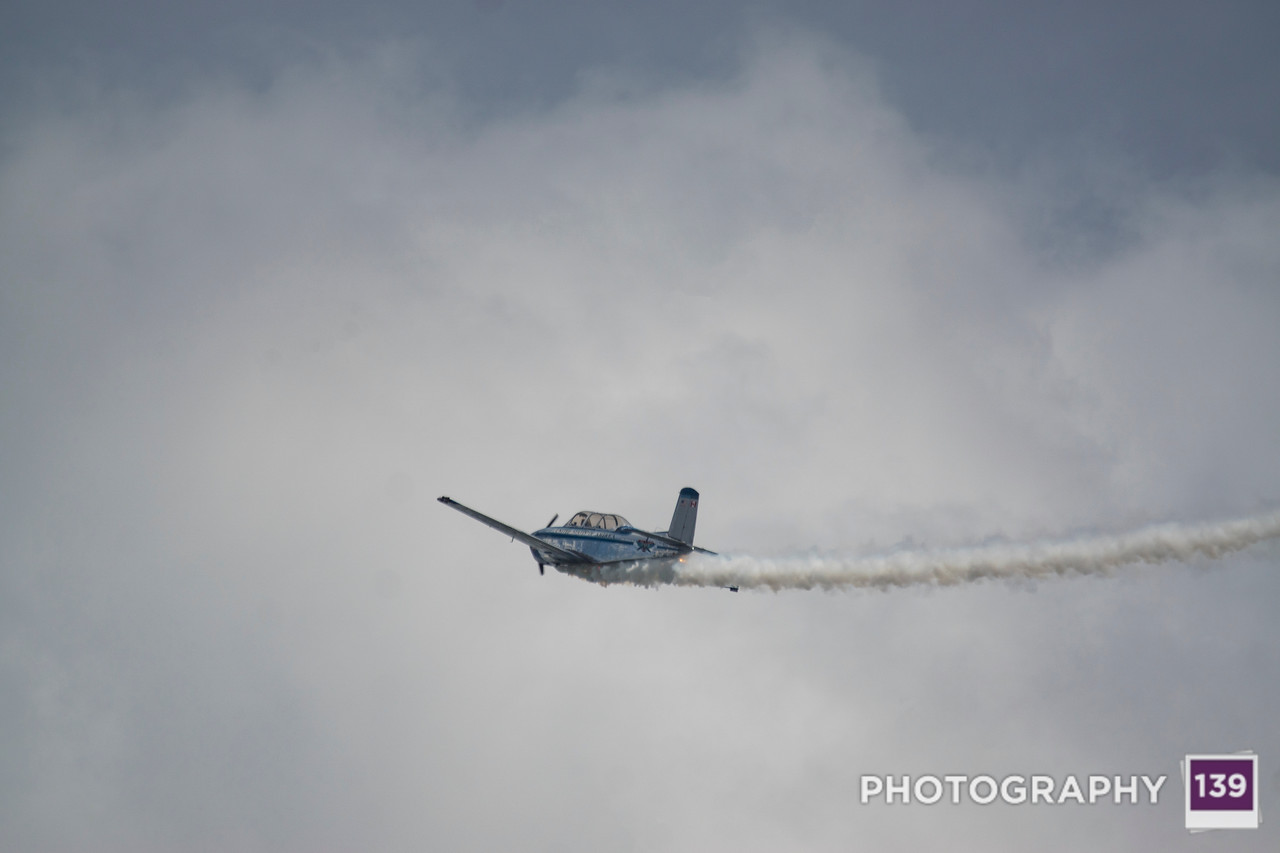 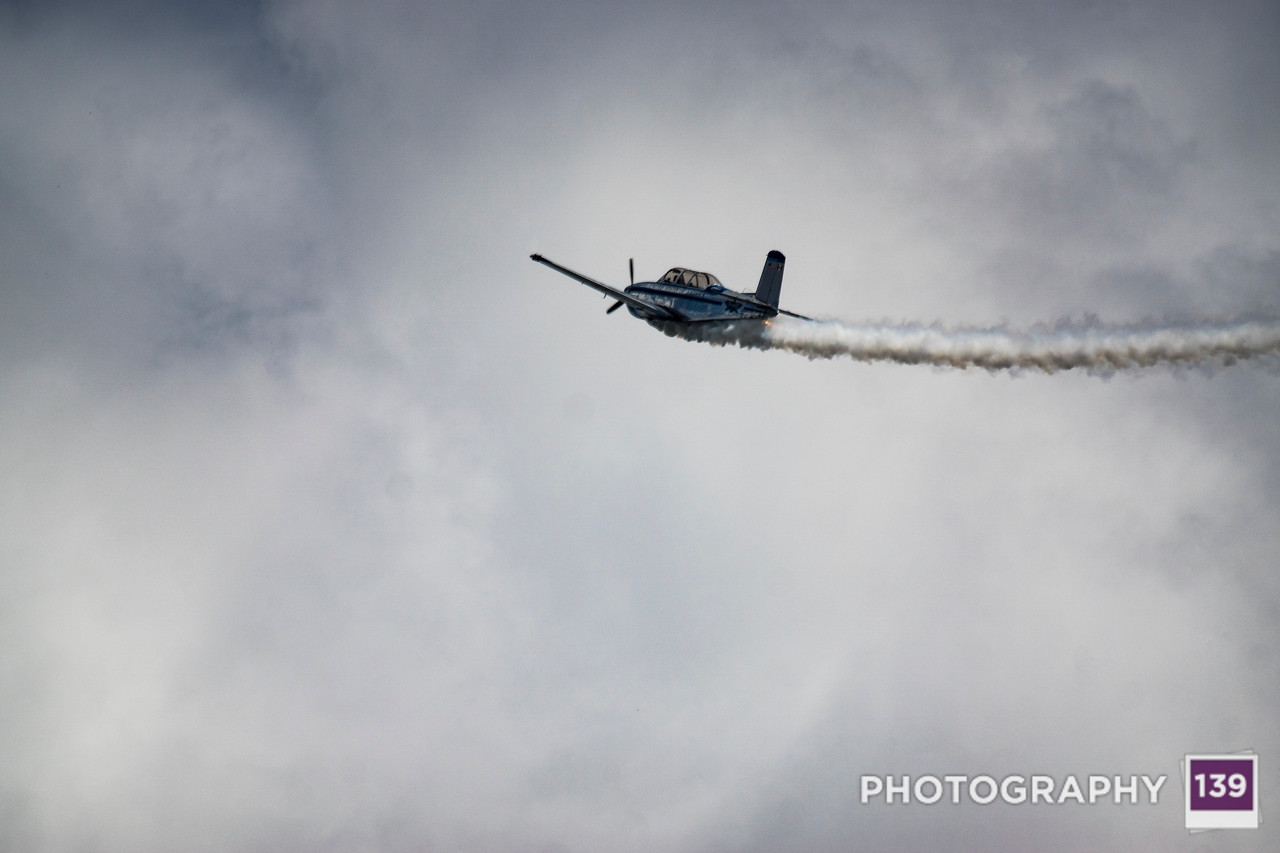 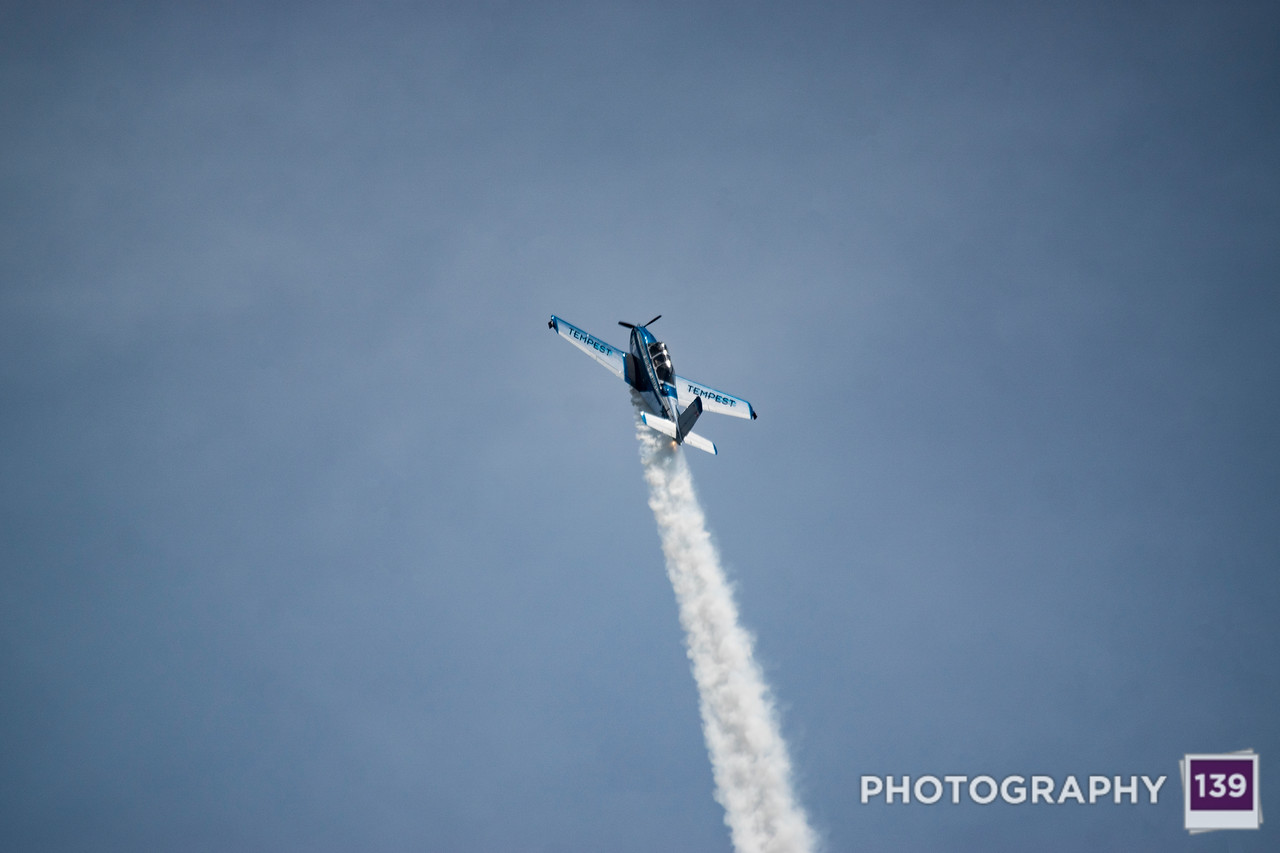 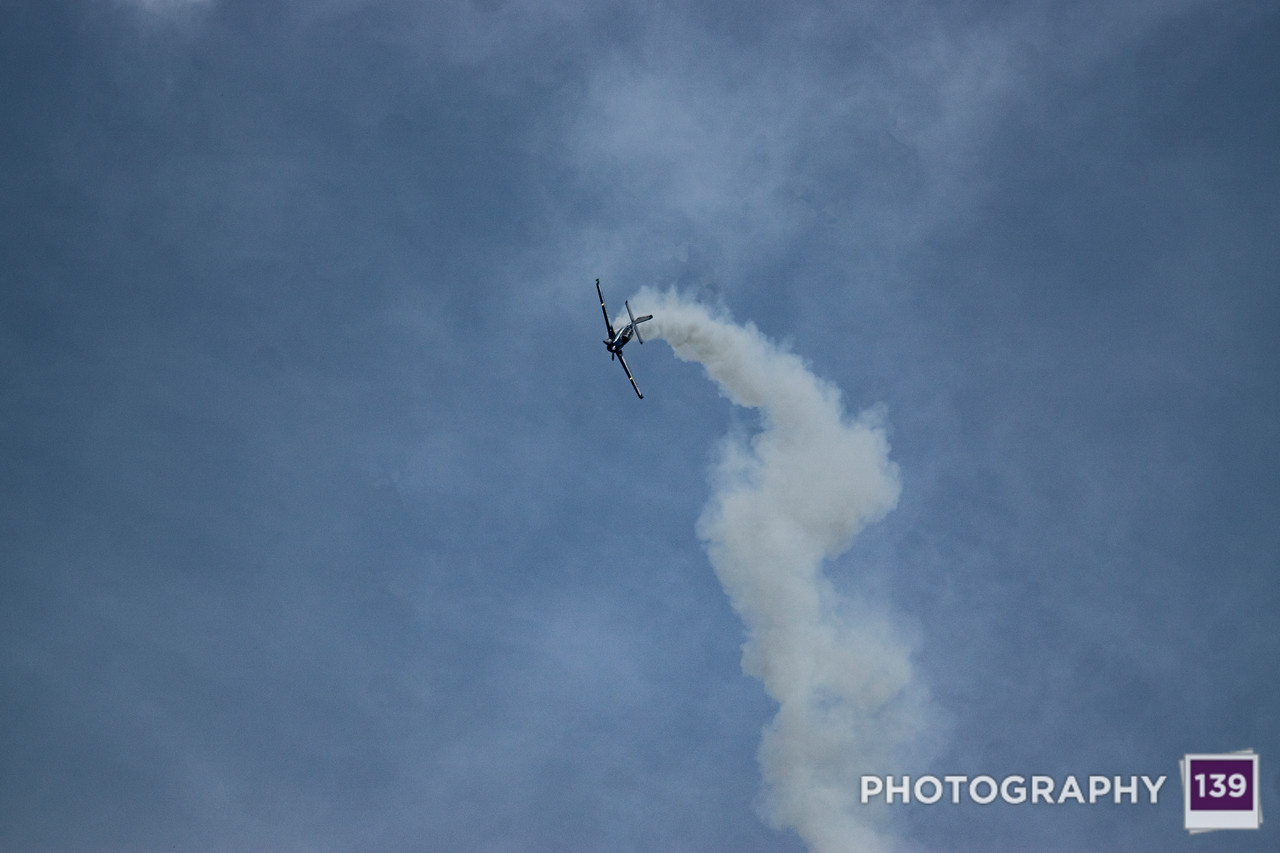 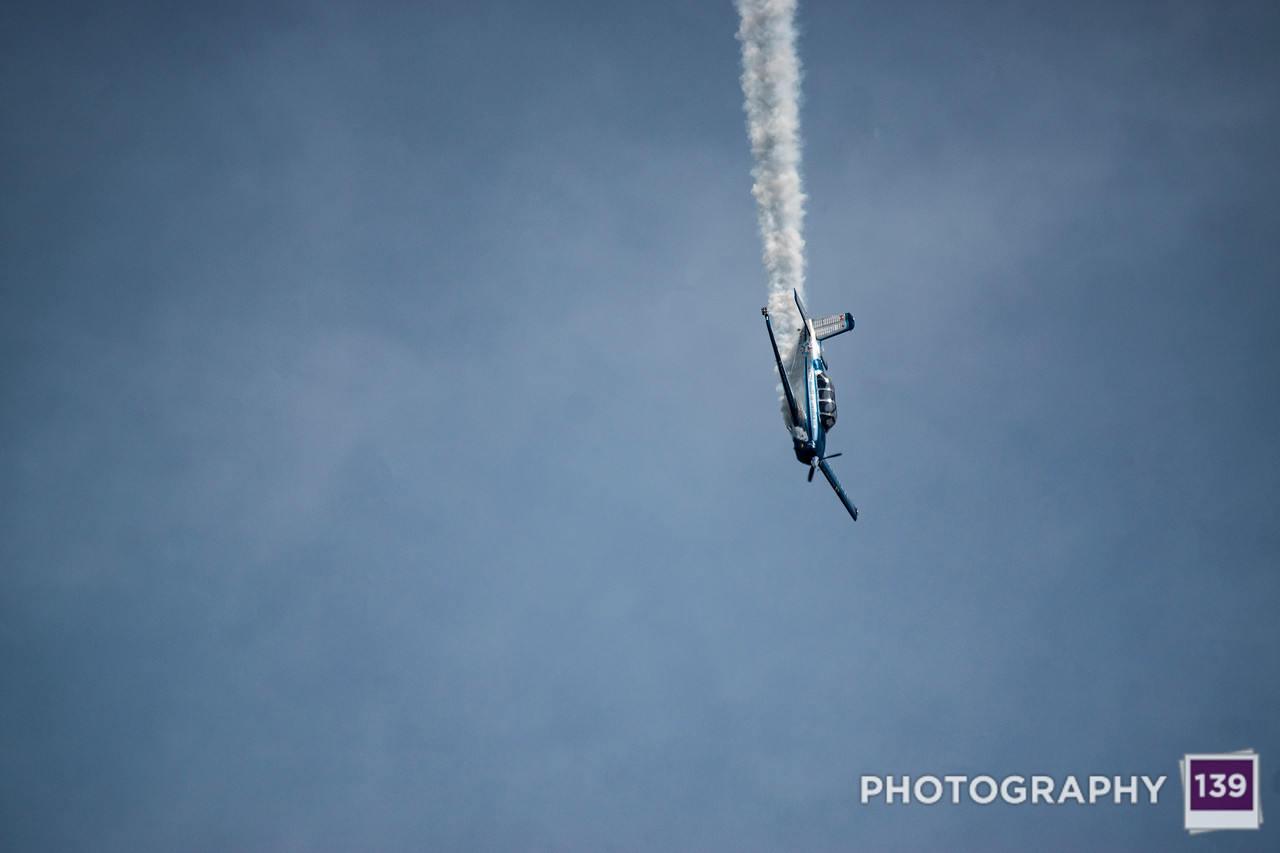 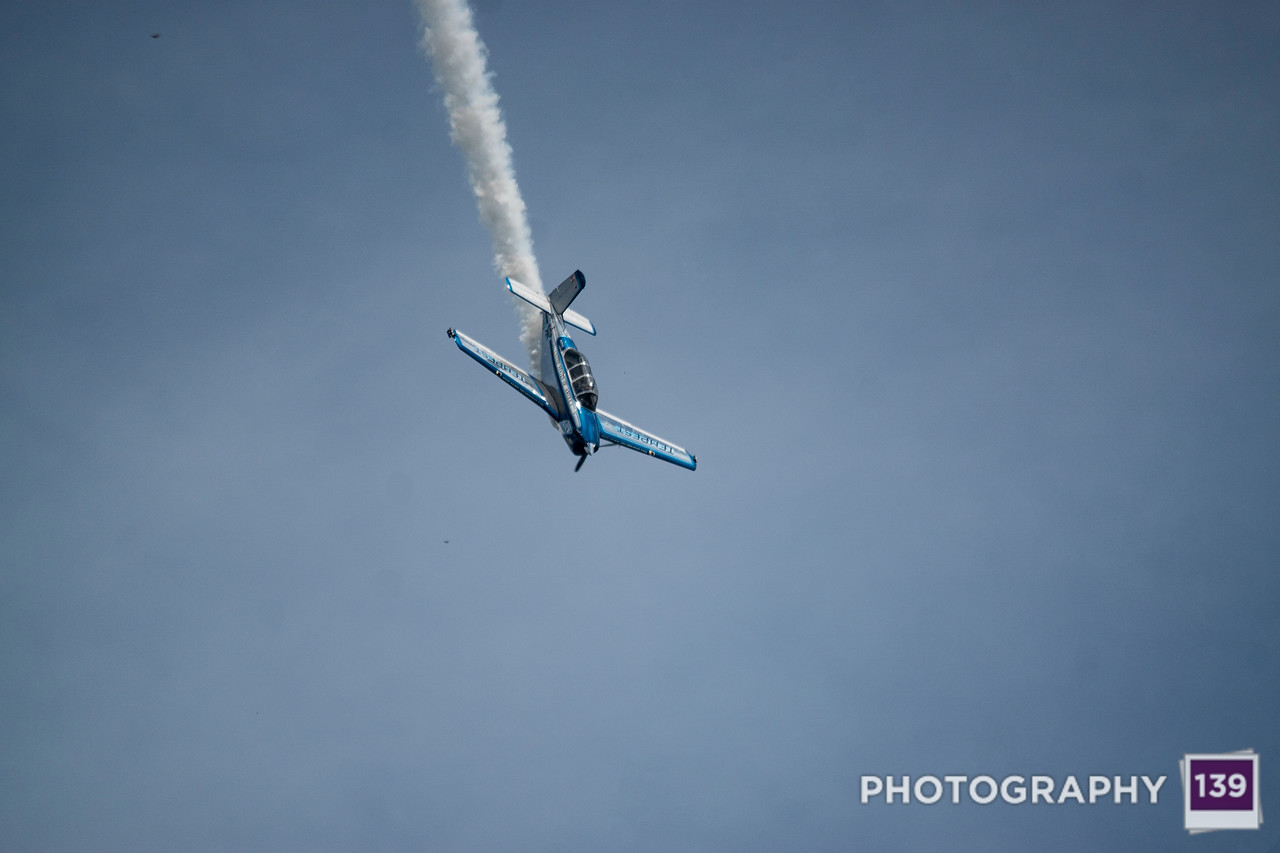 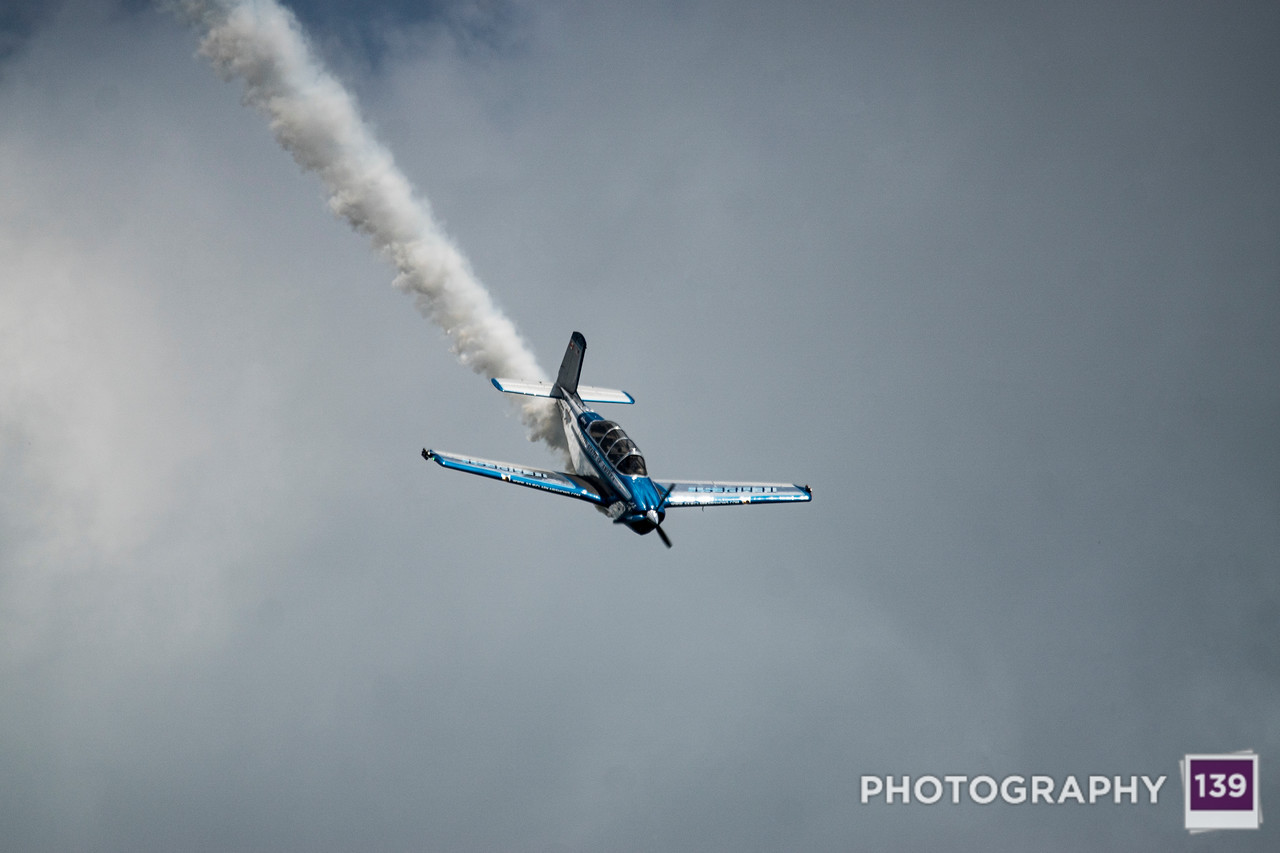 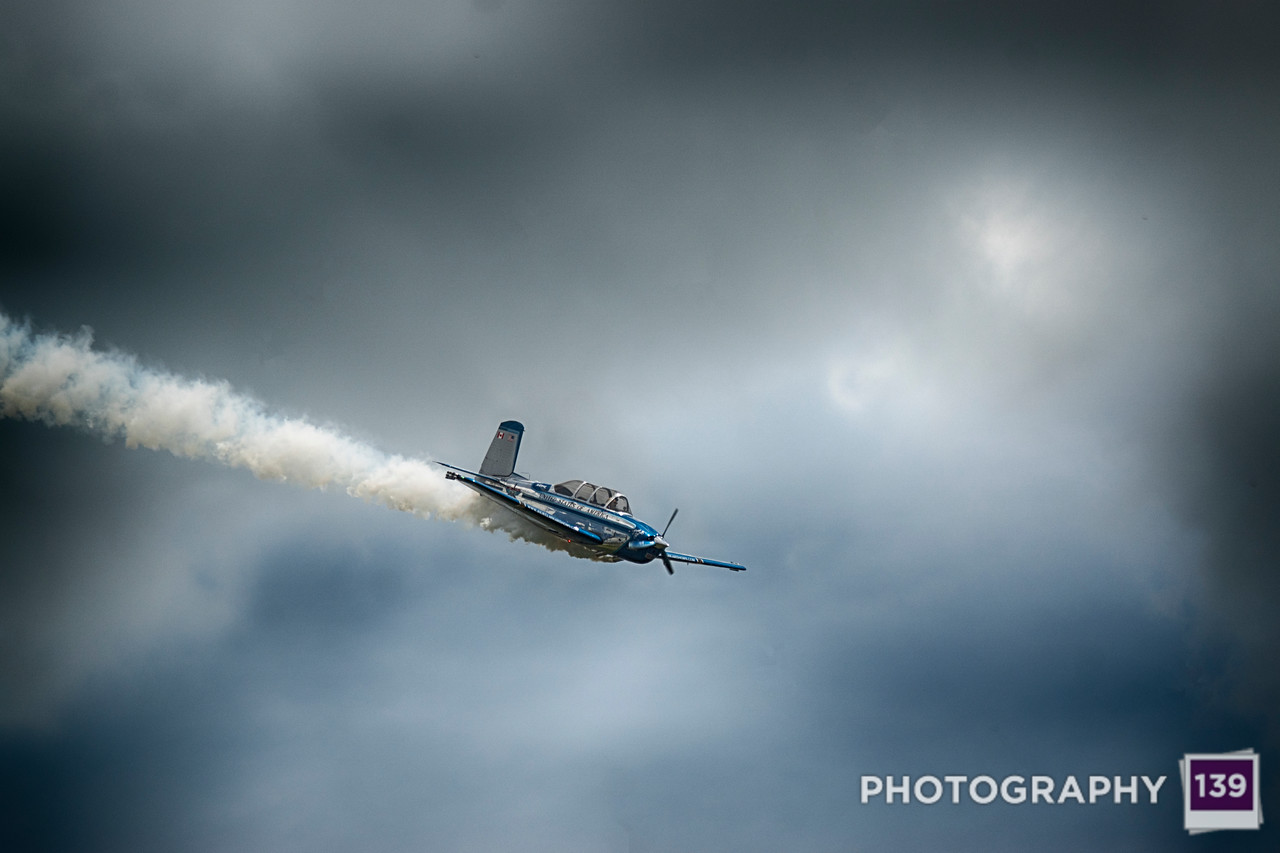 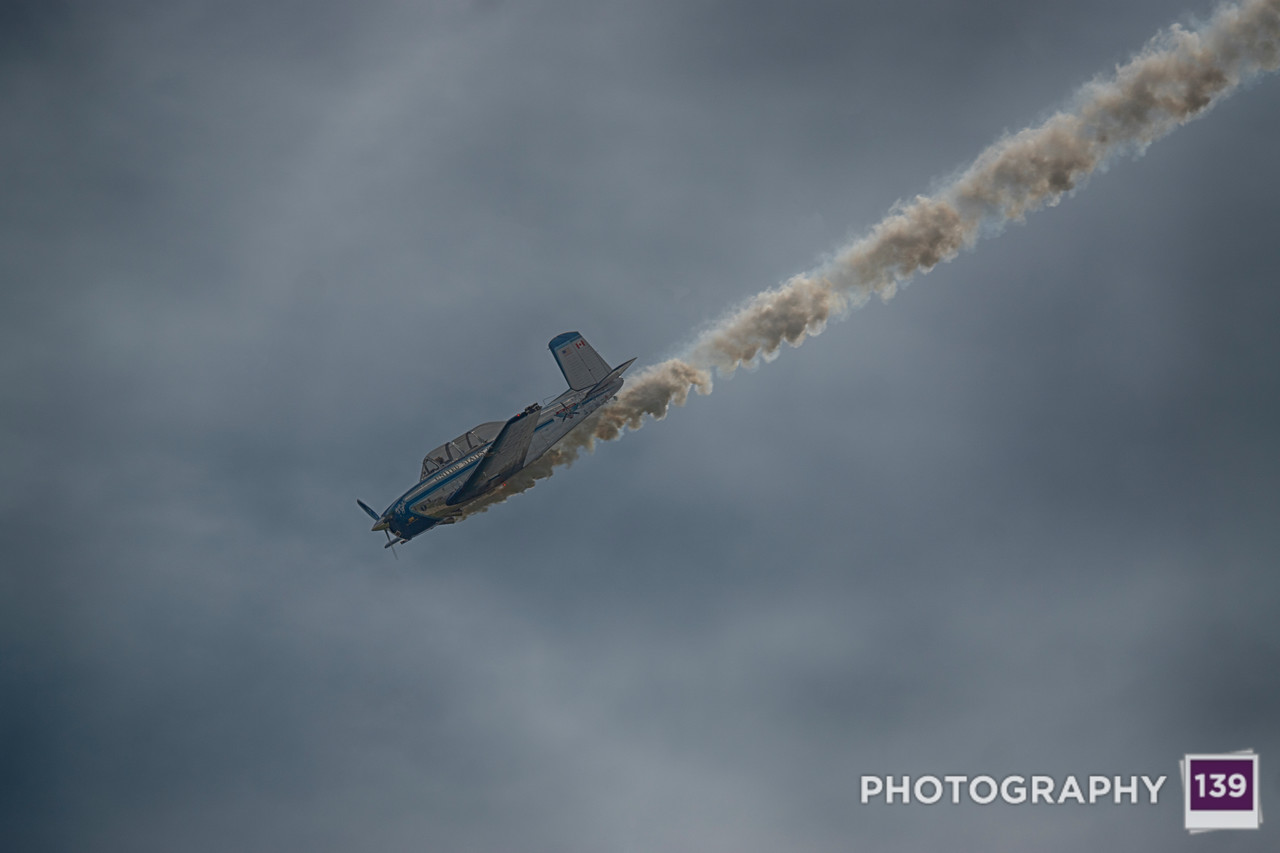 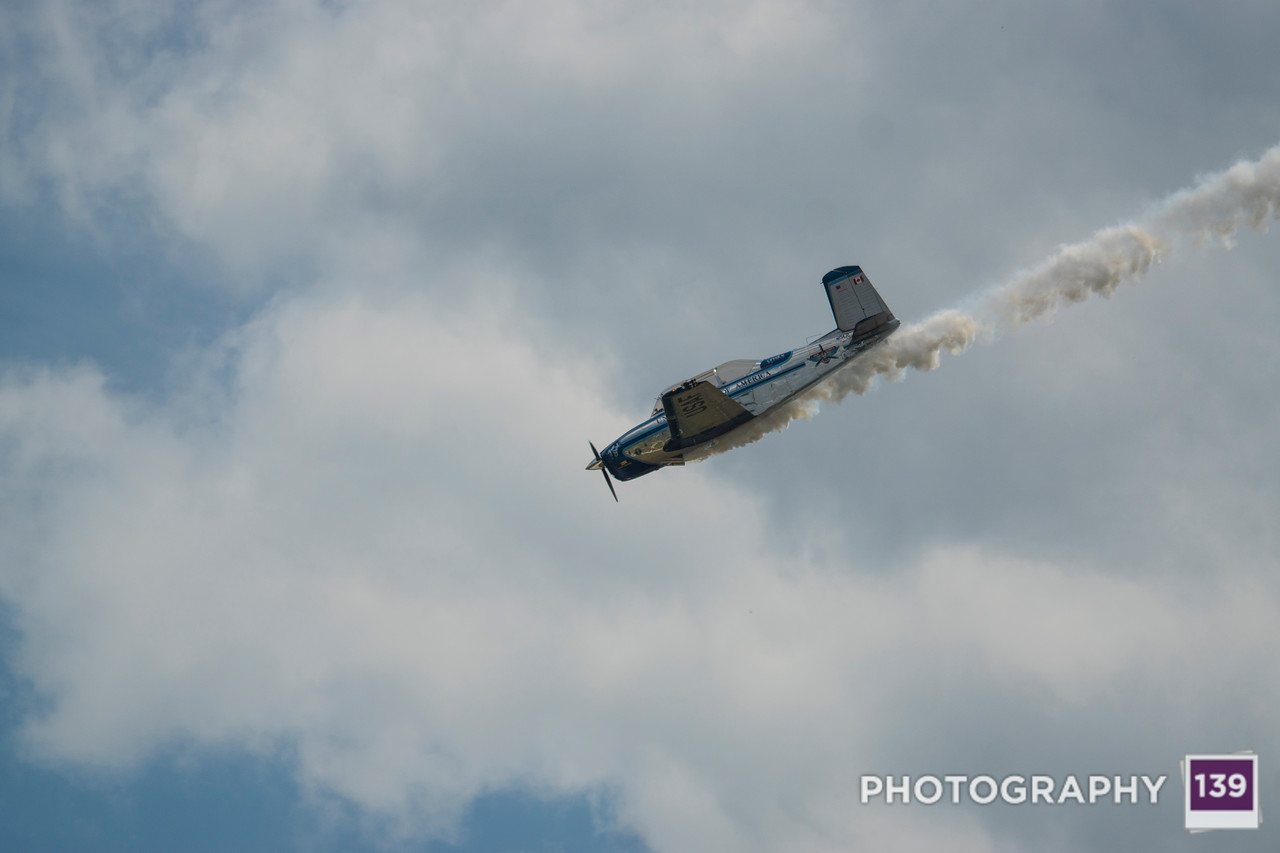 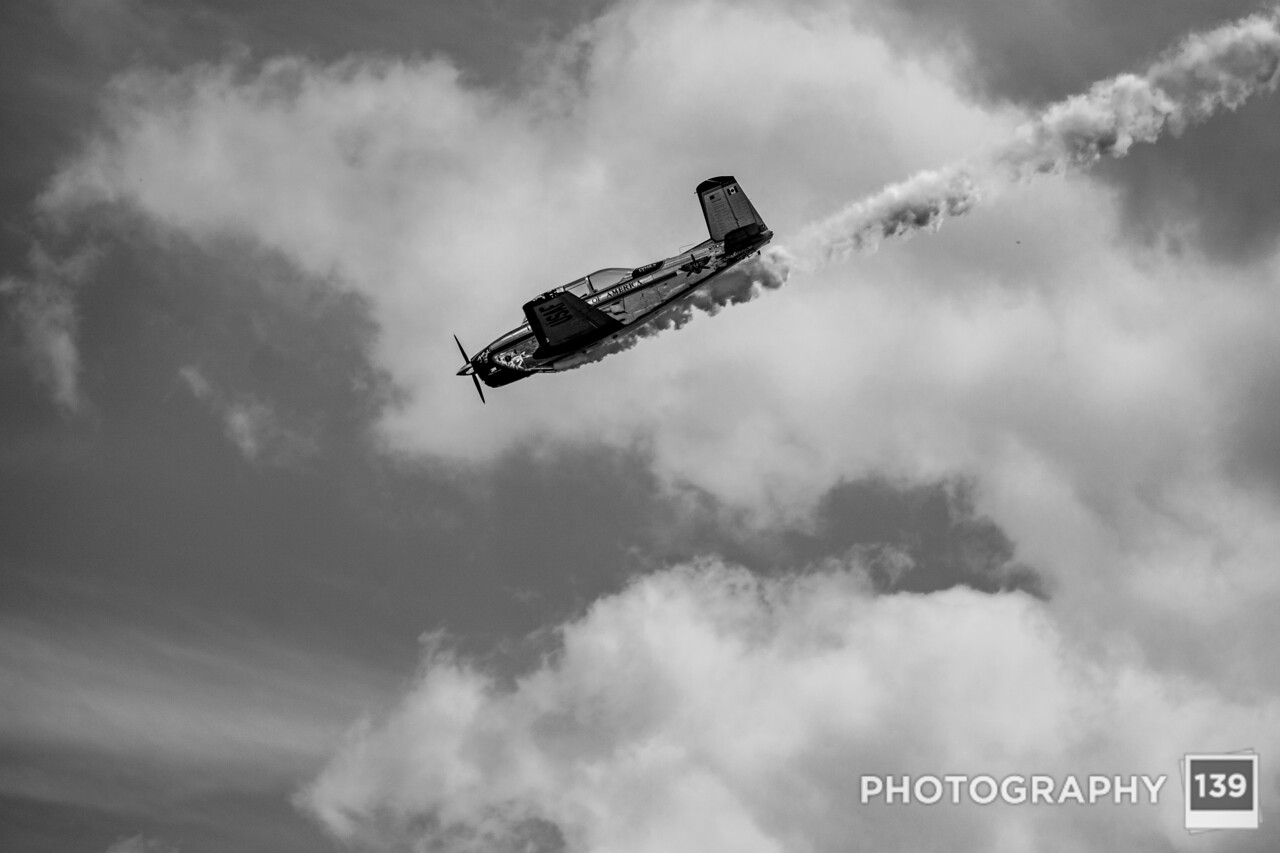 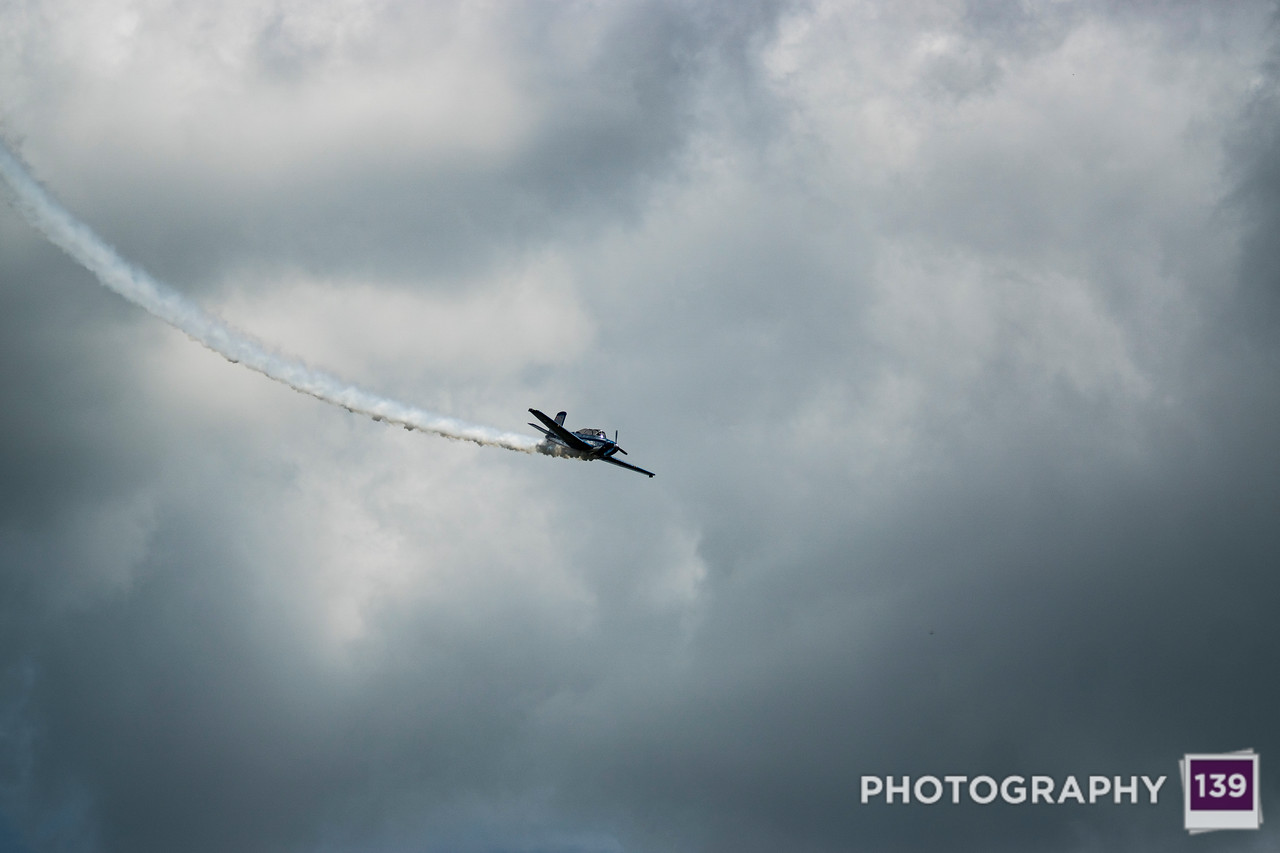 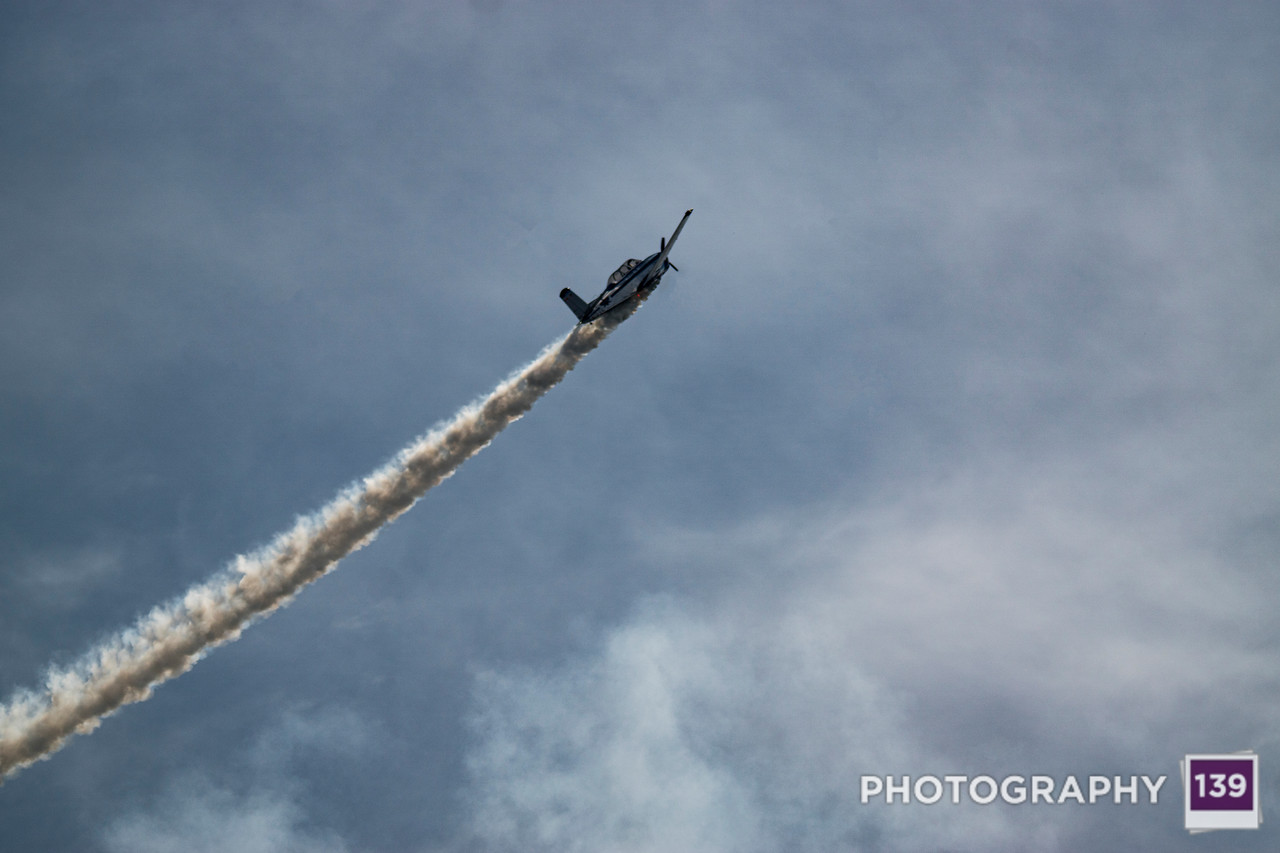 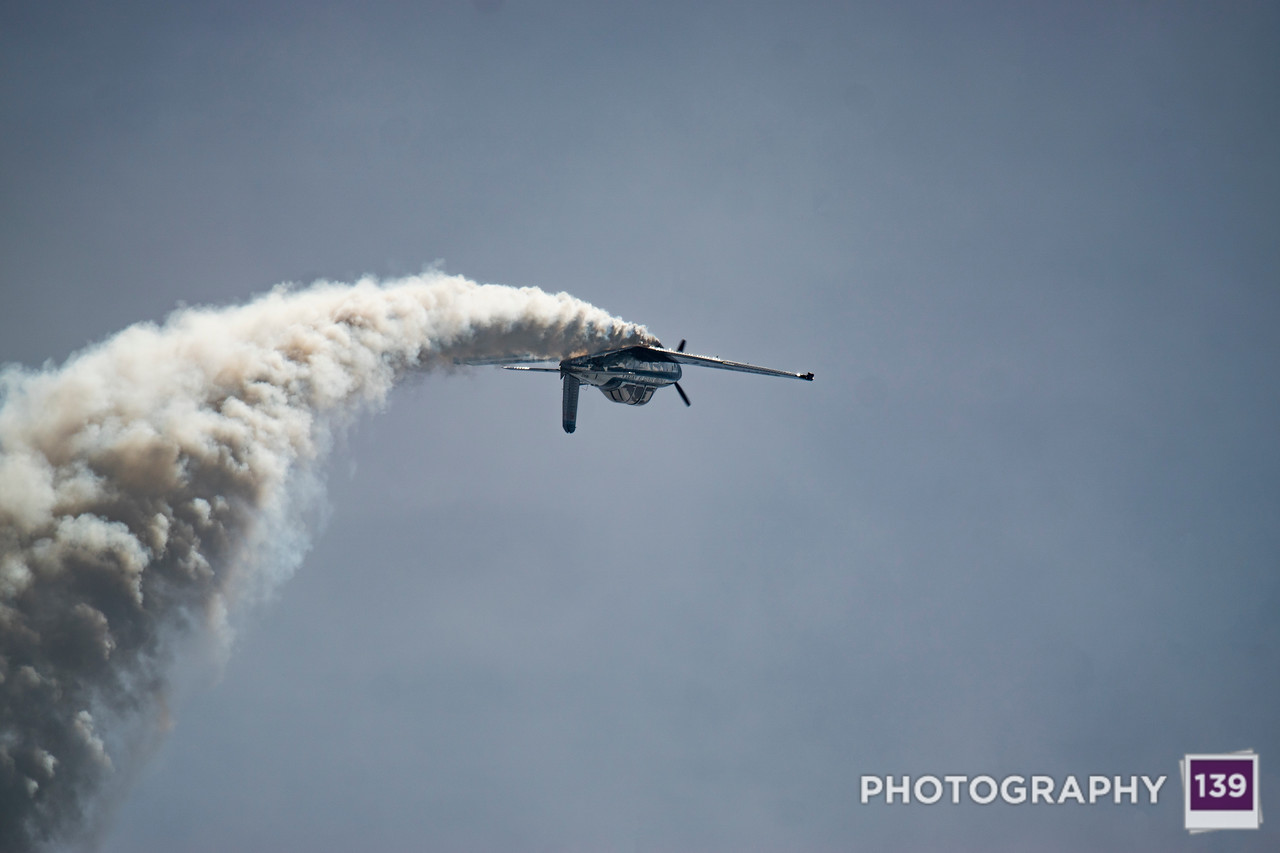