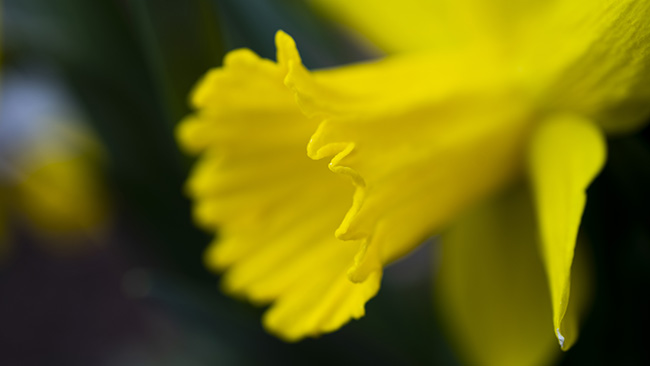 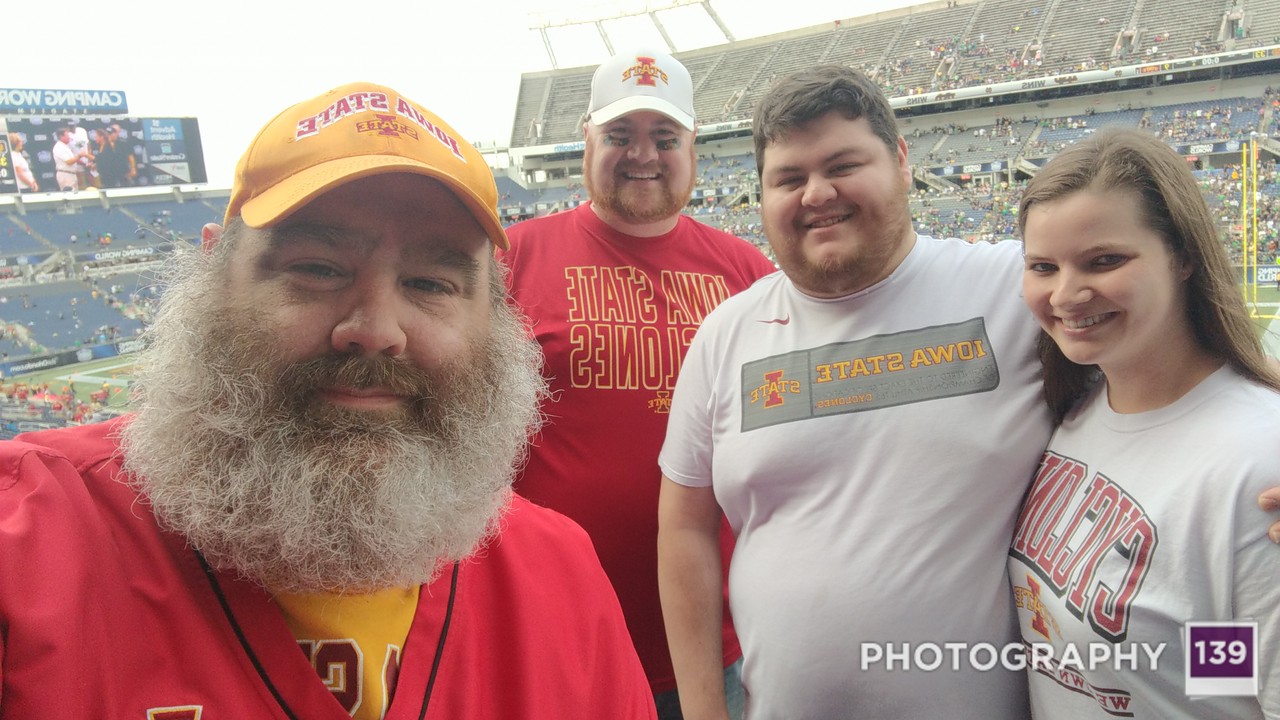 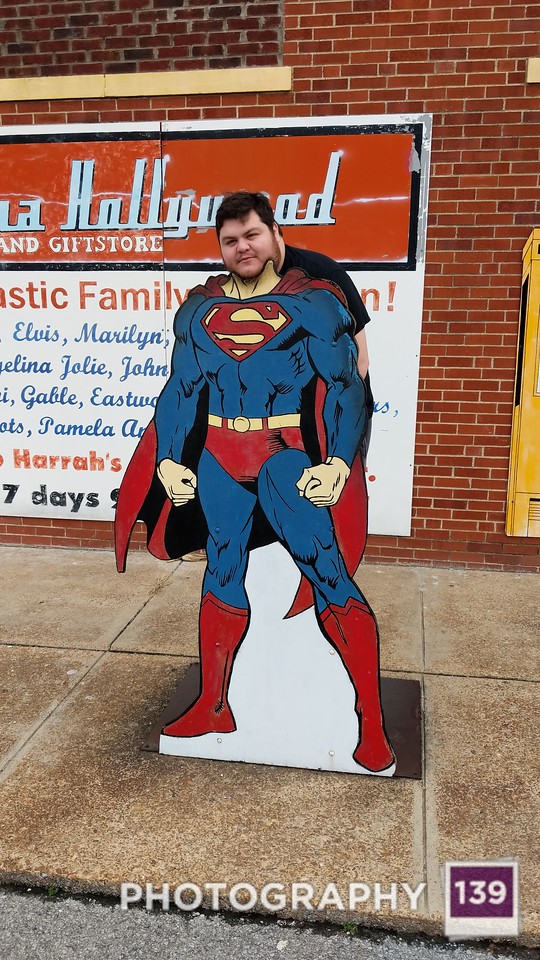 I hope your birthday is as wonderful as you hoped it would be!

Here is a quick update on Naima. Her surgery went well. The mass they removed from under her shoulder was even bigger than expected, but Dr. Stephanie said that everything went well. They don’t think it is cancerous, but they sent it away to get tested anyways.

She was very excited to leave the vet.

She was pretty sore.

Naima napped mostly when she got home. But then around 8 PM, the doorbell rang. My neighbor Stan had stopped by to check on Naima. Stan is the guy in the picture with Naima from my submission for FRIENDS for THE WEEKLY PHOTO CHALLENGE. She ran (as much as she could) out the front door to greet him and readily chomped down the snacks he had brought for her.

Then Naima refused to back inside the house. She begged for a car ride. She stood by her car door (the back driver’s side door) and refused to budge. This is the only door she will get in. So I opened the door and I helped her into the car.

We made a quick trip down to my Mom’s house. She is used to going down there several times a week. She went in and saw my Mom, Teresa, and Mocha. She drank all of Mocha’s water. Stood around for a bit. Then she was ready to go.

For a minute or so she danced around the rain spout. Forgetting that she was sore and drugged up. Finally I had to pull her away, otherwise she surely would have knocked the rain spout off the house.

I brought her back home and she followed me around the yard as I watered the flowers. Then she came in and begged to go on a walk. I had to break her heart on this one. Maybe Thursday night she will be ready for a short walk. Maybe Friday night. We’ll see.

After that, she laid down and took it easy the rest of the night.

Back in April I took a few pictures of my Mom’s daffodils. My daffodils didn’t bloom this year, but that is okay. Daffodils are not my favorite, but they are okay. 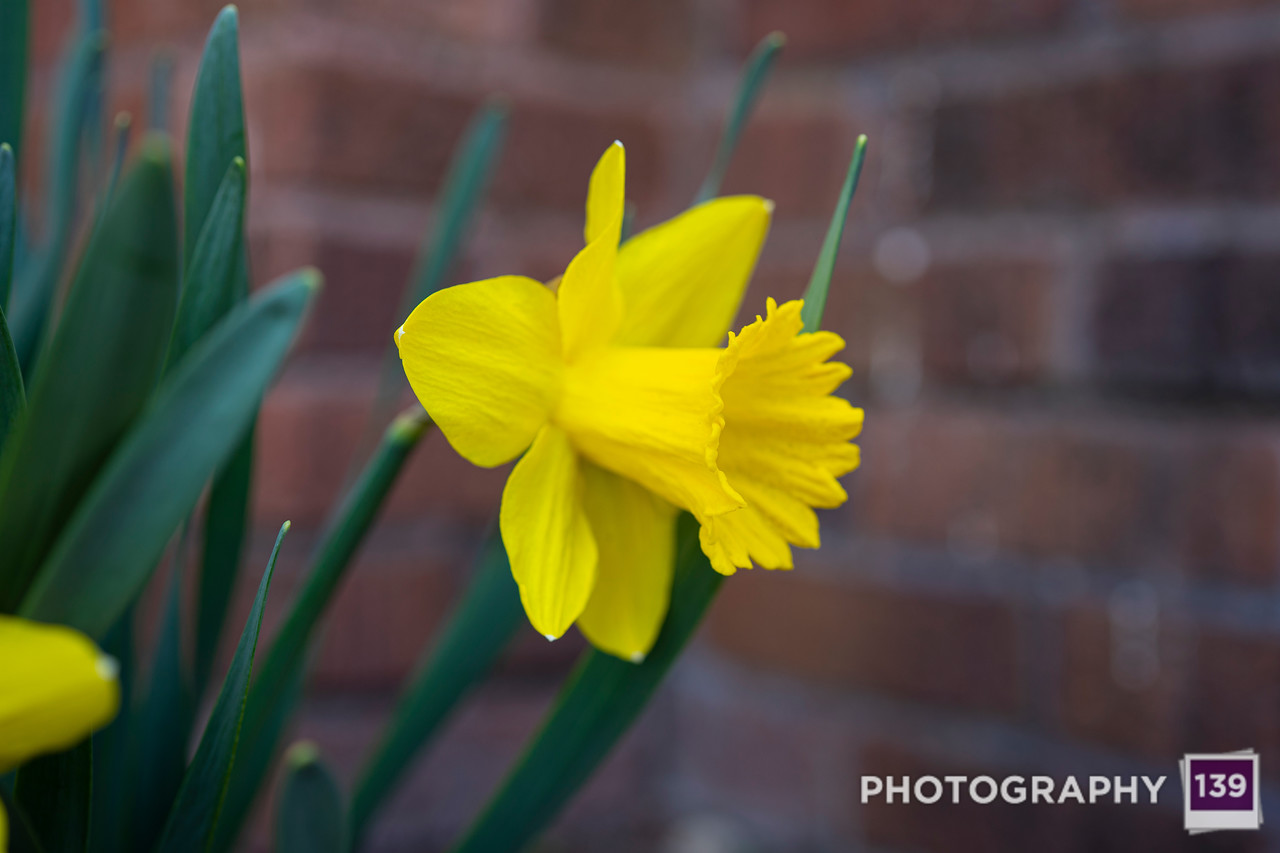 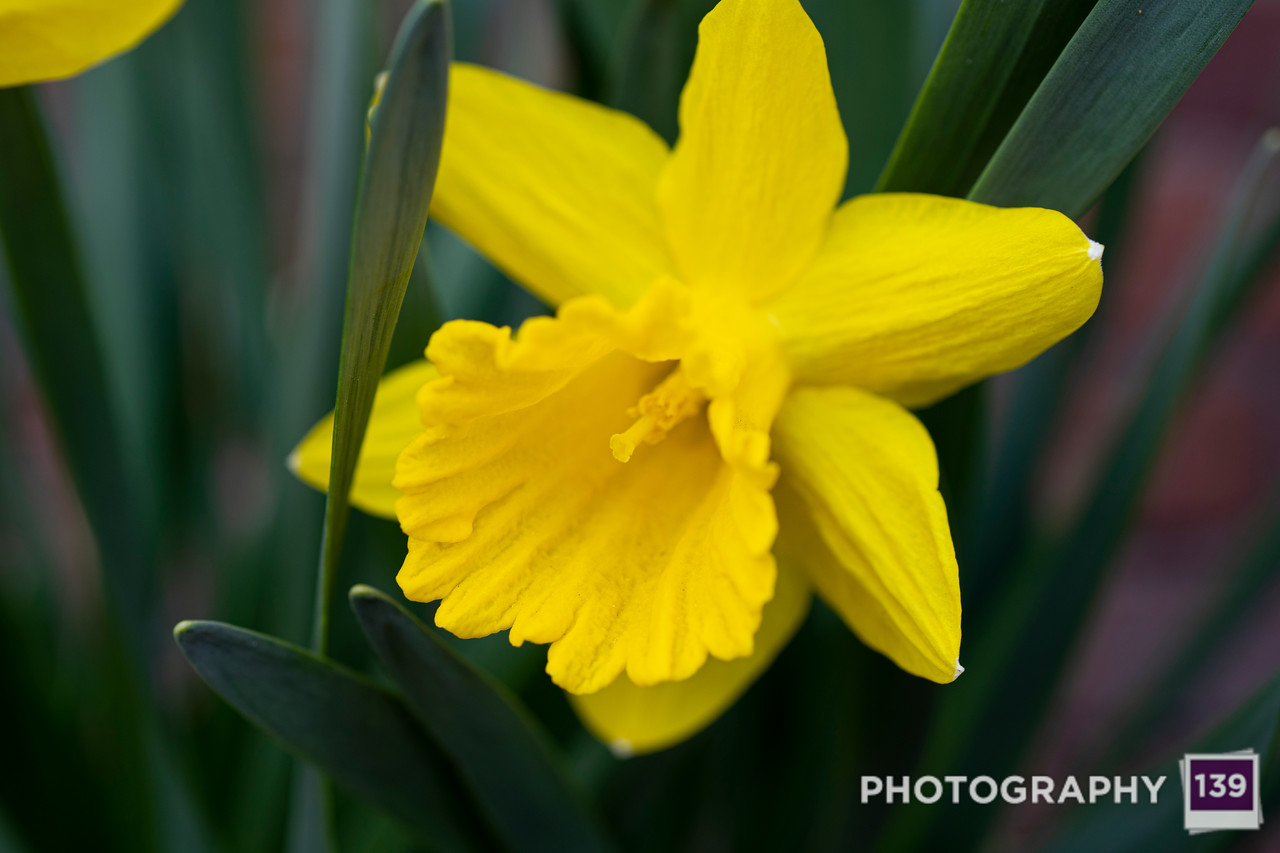 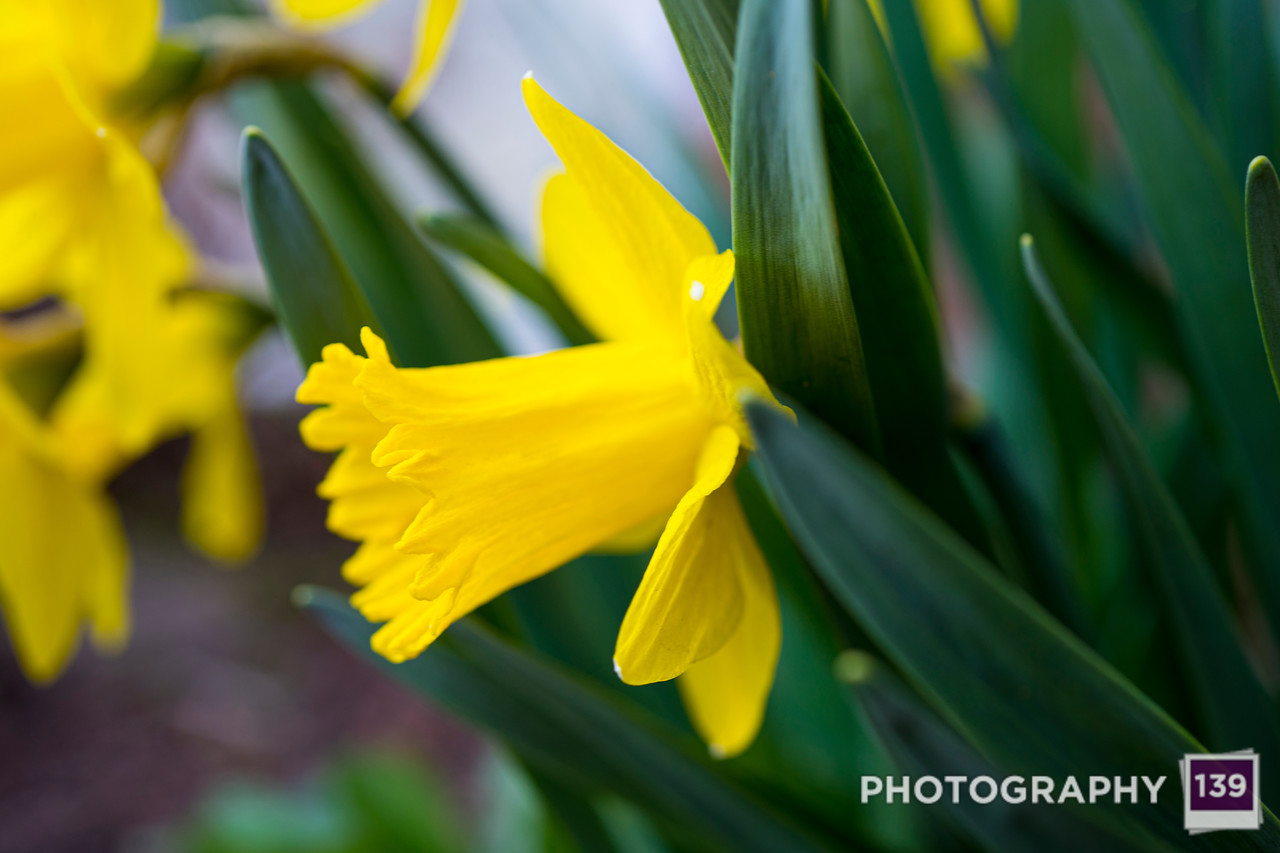 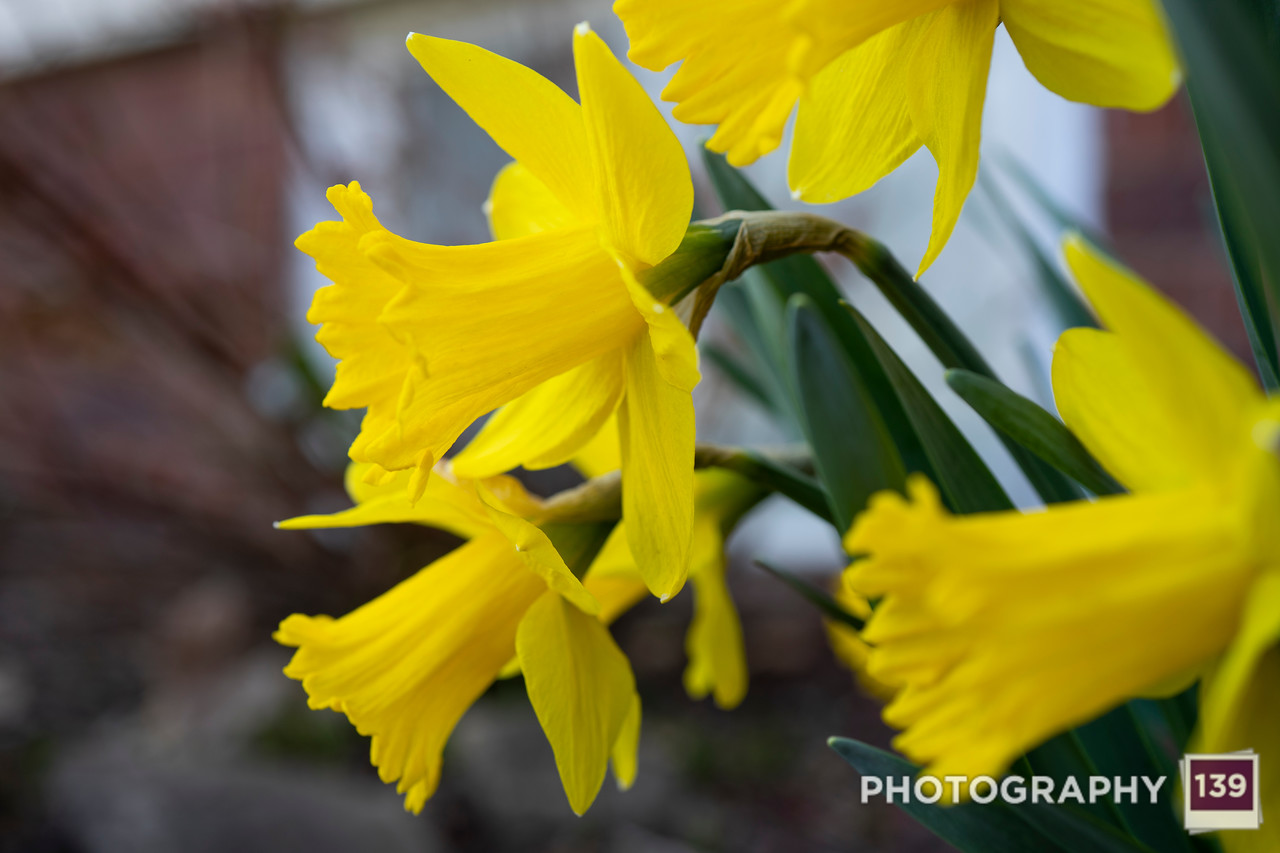 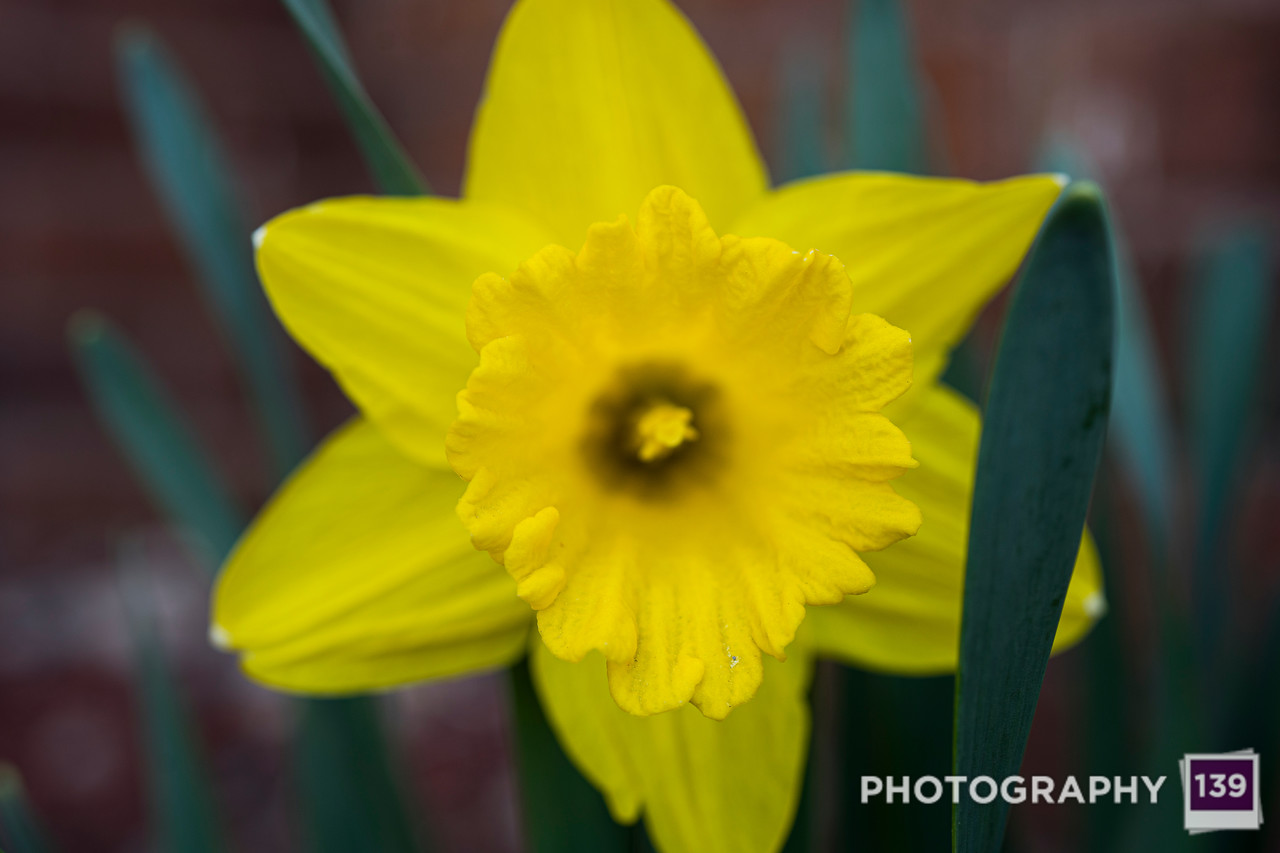 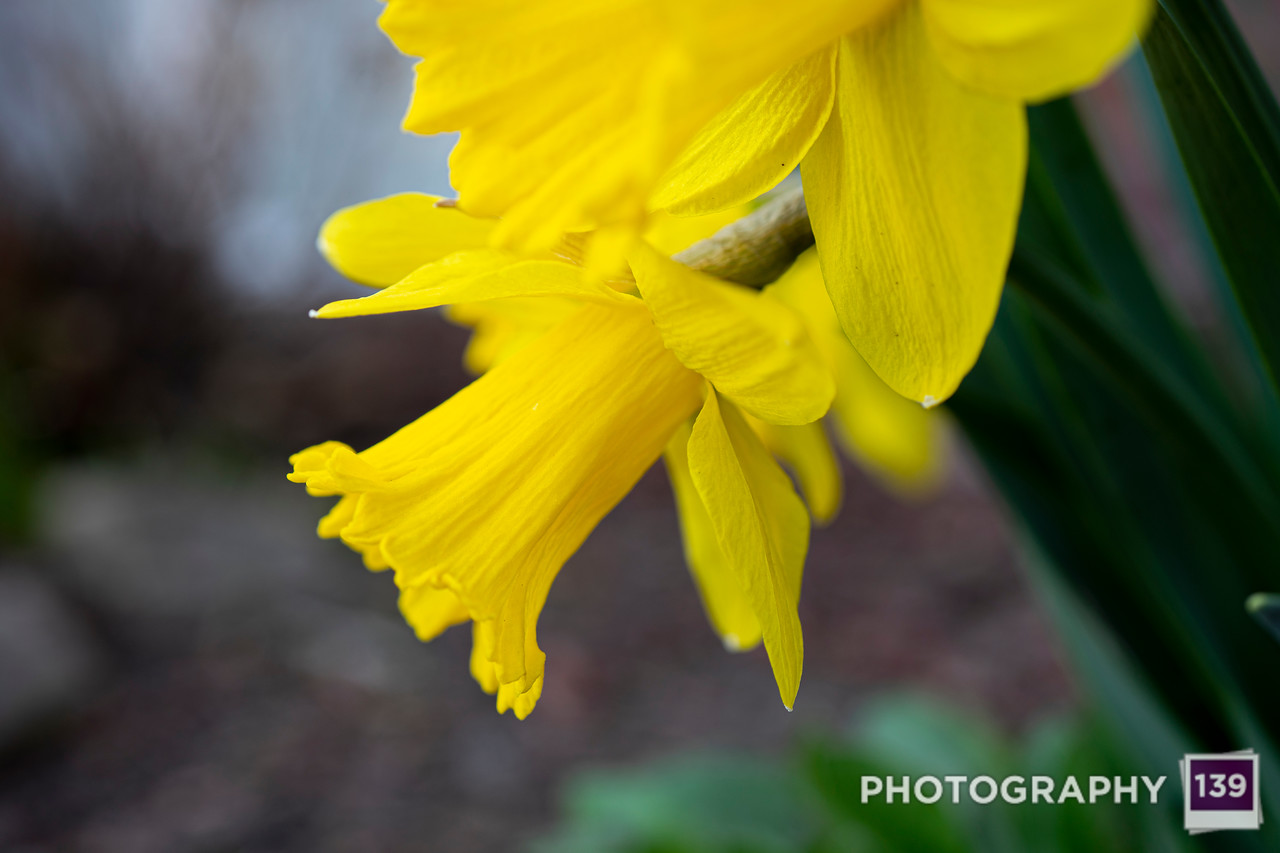 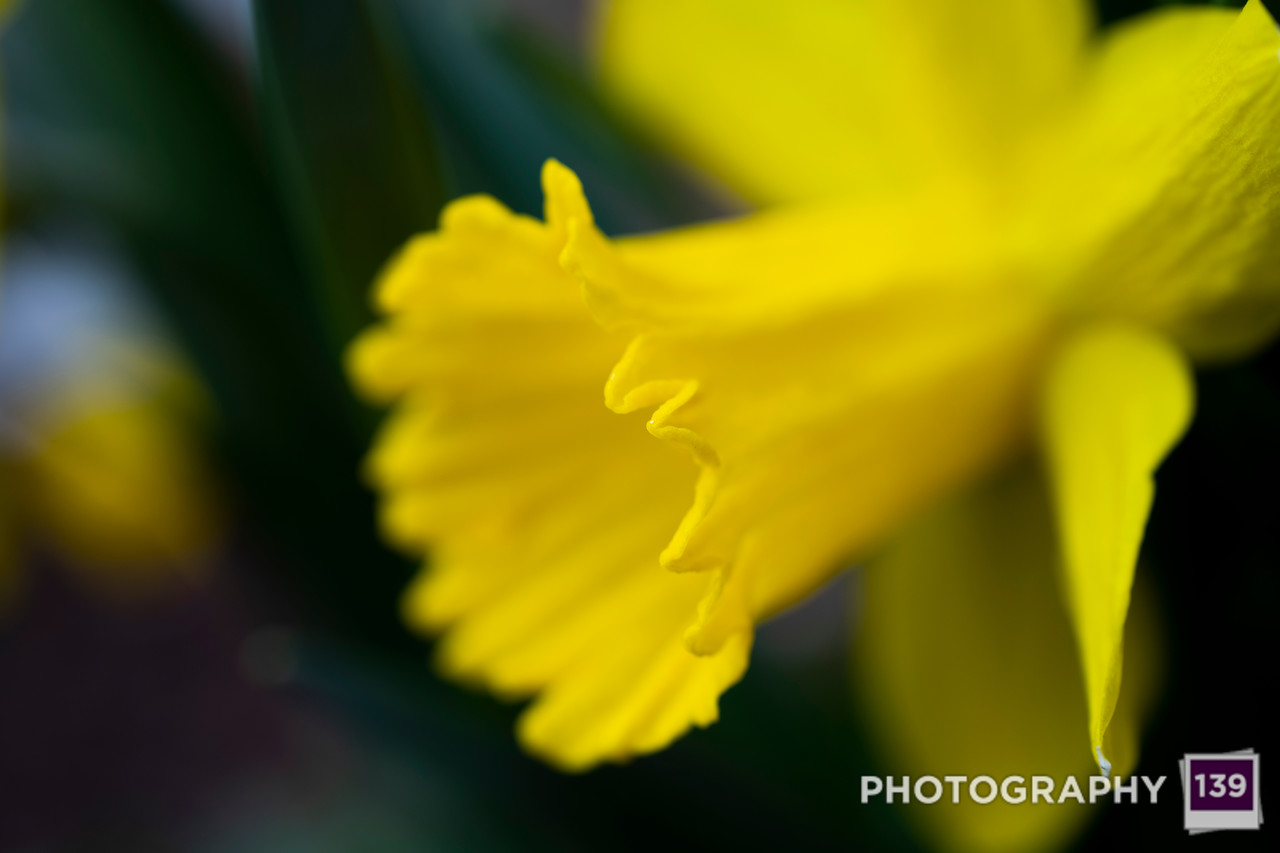 A long time ago, I decided to name pictures of certain flowers all the same name. Daffodils were going to be “Before the Swallow Dares”. I think I’m going to get back to that.