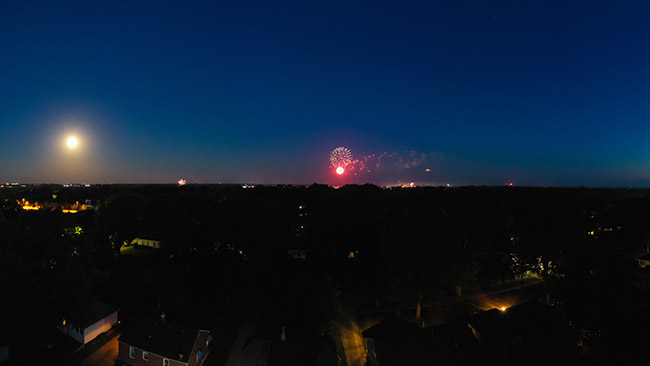 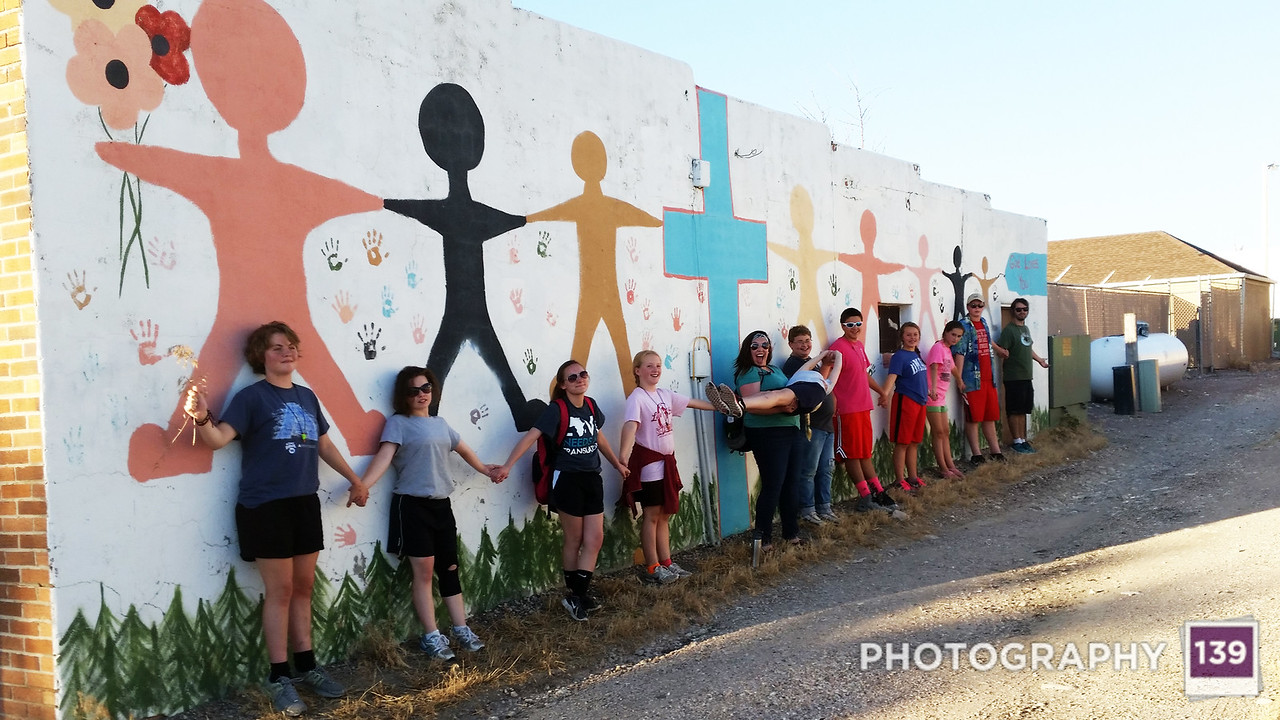 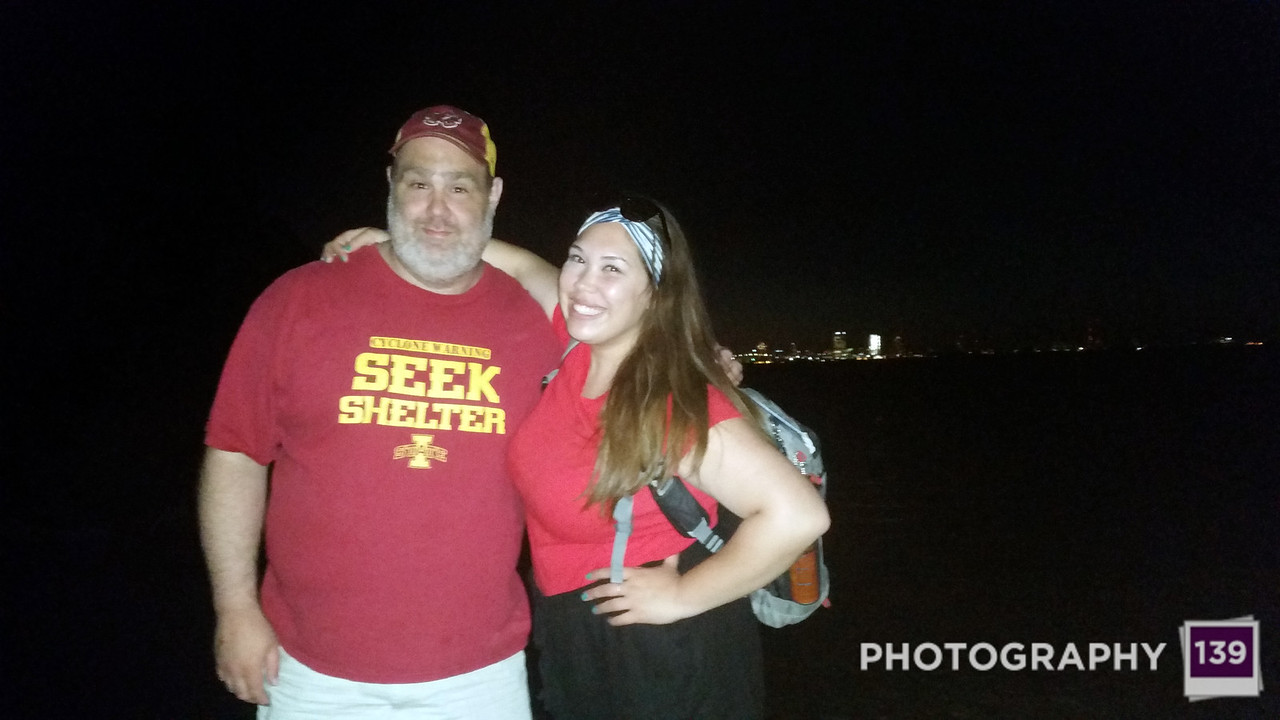 My friend Anders is a very talented writer and an incredible film researcher. However, the reason why we are such friends in that often our tastes in cinema so closely aligns.

We are both big fans of science fiction. While his tastes run more towards STAR TREK and STAR WARS and mine run more towards dudes in rubber suits, it is really our love for the absolute dregs of the cinema that really bonds us.

We both have a deep affection for MANOS: THE HANDS OF FATE and THE SWARM and NIGHT OF THE LEPUS and PLAN 9 FROM OUTER SPACE. However, the one film that really brings us together is the Phil Tucker joint ROBOT MONSTER.

It is my absolute favorite terrible movie and I’m pretty sure it Anders’ favorite as well. After all, he did write the definitive book on the movie.

You can purchase our copy here:

I Cannot, Yet I Must

To say that I’ve spent hours on the internet reading up on how to create my own Robot Monster costume would be an understatement. But I’m not here to talk about the greatness of ROBOT MONSTER. I’m here to talk about a different Phil Tucker joint, SPACE JOCKEY.

Anders and I first read about the movie SPACE JOCKEY in the book “The Golden Turkey Awards”. In that book, Phil Tucker is interviewed about ROBOT MONSTER, but he ends the interview by saying that ROBOT MONSTER is a masterpiece compared to another one of his movies SPACE JOCKEY. A movie he described as “a real piece of sh!t”.

Sadly, SPACE JOCKEY has been lost to the sands of time. Very little is known about it, other than a few articles in an Alaskan newspaper.

However, when Anders published the definitive work on ROBOT MONSTER he became somewhat of a celebrity in the old timey science fiction world. It was because of this fact that well, I just let Anders tell it:

It is my privilege and my pleasure to make a huge announcement.

The script for Phil Tucker’s lost film Space Jockey has been discovered, thanks to a copy of it kept by an original cast member. The film remains lost to the best of my knowledge, but Tucker’s script for his lost film has surfaced.

In September 2019, I was contacted by Tok Thompson, professor of Anthropology and Communication at the University of Southern California. Tok’s mother Donnis Stark Thompson, recently departed, had lived a full and fascinating life that included an early stint as an actress. And when Phil Tucker shot the lost film in Fairbanks, Alaska during the late summer of 1953, she was part of the cast. Years later among his mother’s belongings, Tok’s family discovered her copy of the Space Jockey script. Contacting film journalist Phil Hall, Tok was advised to contact me about the script because of my Phil Tucker book I Cannot, Yet I Must.

Thanks to Tok graciously sharing the script, I’ve been able to read it and, thanks to the copyright research of Elias Savada, it’s been confirmed that Tucker’s script was never copyrighted or renewed. As the script is public domain, I am pleased to say that it will be published in the year 2021. Also, there are hopes of performing it in some manner.

As this project is in development and ongoing, I’ll have more to post as the year keeps rolling on, with a publication date to be narrowed down and announced later. I hope that everyone out there who is a fan of Robot Monster, Phil Tucker’s movies, and cult cinema in general is as excited about this project as I am, and I look forward to you being able to experience this lost original script by Phil Tucker.

Anders sent me the script last summer. I read it immediately and have been dying to talk about it since then! I finally can!

I want to put together my own table reading of SPACE JOCKEY. Who has Zoom? Who wants a part?

Around the 4th of July, it was crazy around my neighborhood with the fireworks. I took the drone up and took some video. I’m not great at editing video, so you’ll probably never get to see that, but here are some photos I took: 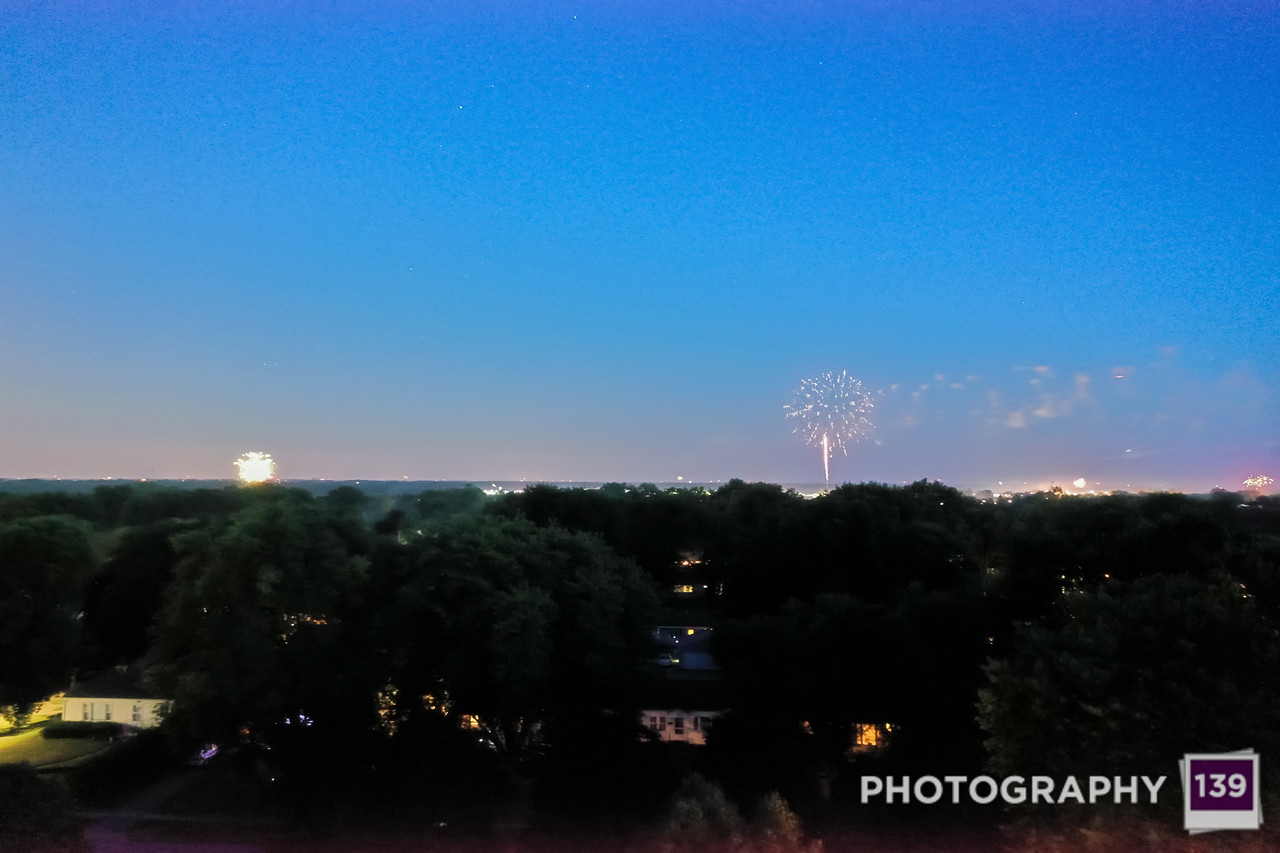 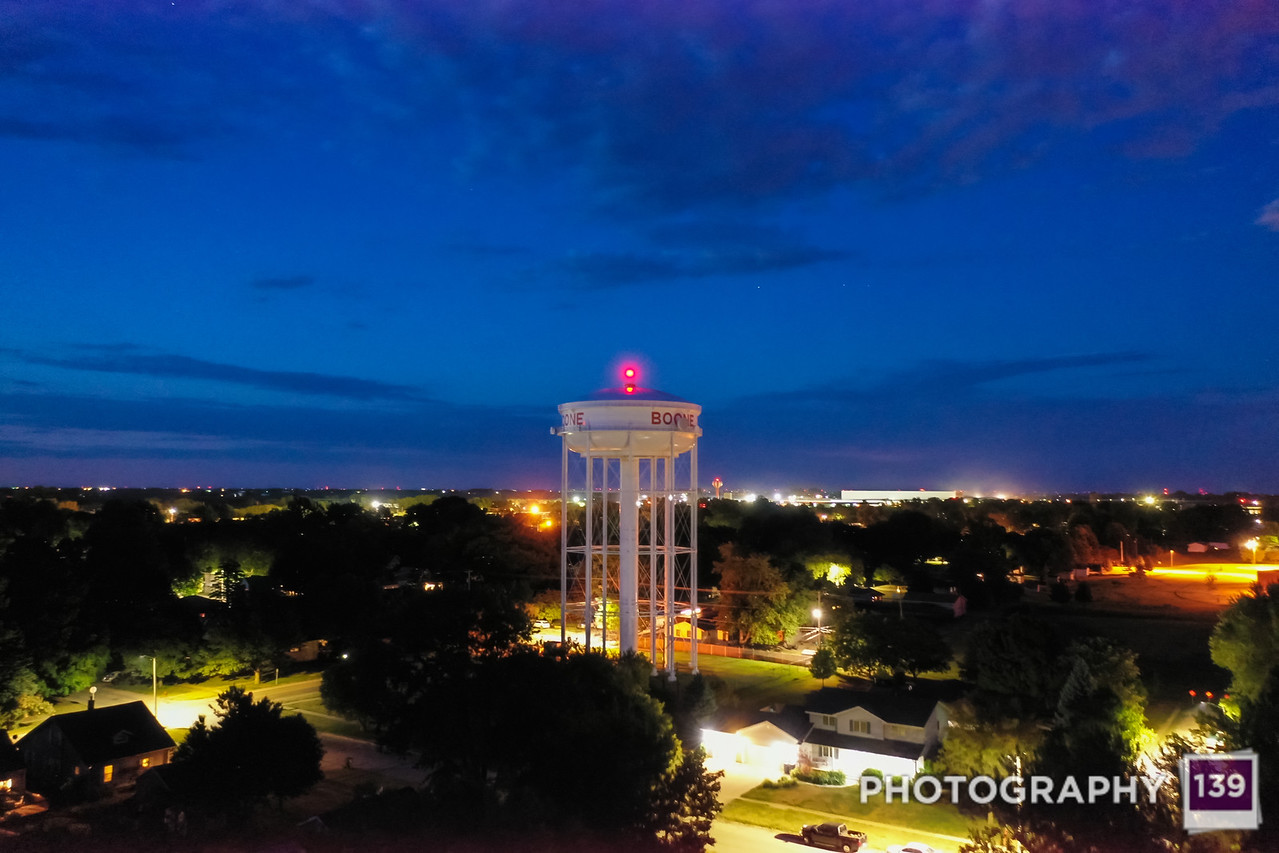 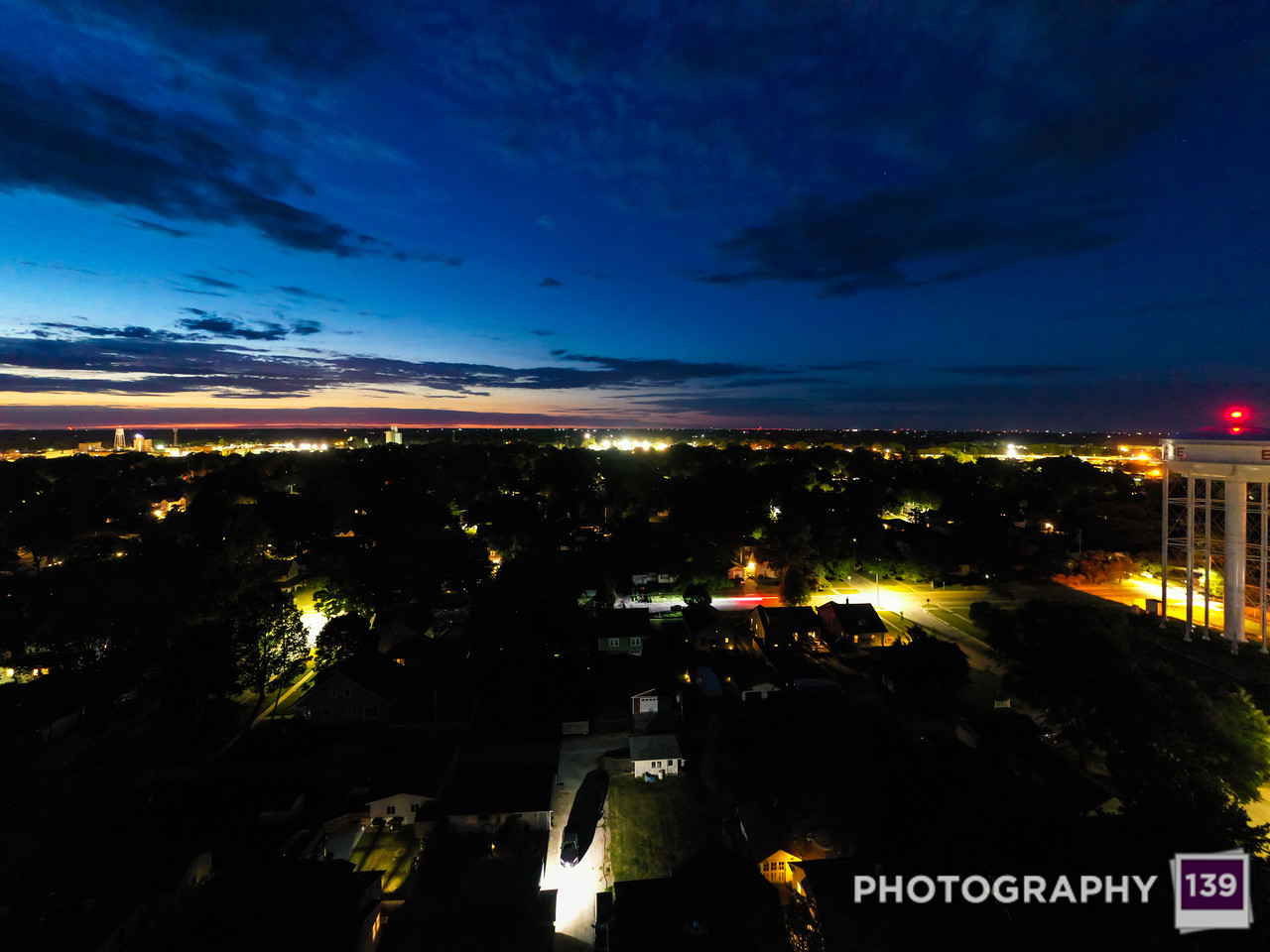 A few of the pictures at the end are from the last couple of nights. I need to let Rodan139 spread its wings more often.