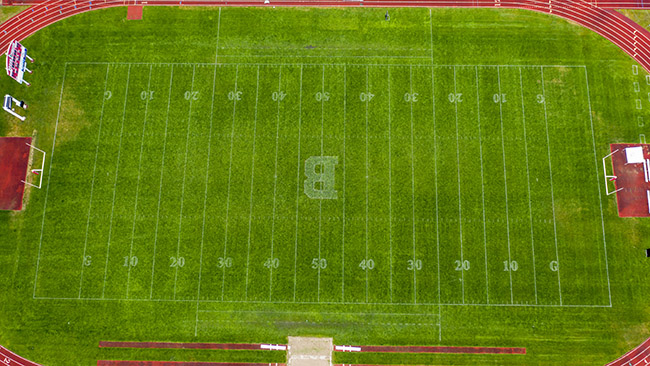 Last Friday Andy wanted me to come to the Boone High football game and take a few photos. I wasn’t really ready to be in a crowd that large yet. Then, he suggested I bring the drone out and take a couple of photos. Now strictly speaking, that isn’t 100% legal for a couple of reasons. However, I considered doing that because drone laws make very little sense and I’ve already taken quite a few “illegal” flights.

However, it rained pretty much all day Friday and then poured Friday night. The drone is many things, but waterproof definitely isn’t on the list. In fact, you aren’t really supposed to fly it where it can get wet at all.

I spent Friday glued to my couch watching COBRA KAI. It was the wise decision at the time.

I intended to get up early Saturday morning and go out to the High Trestle Trail Bridge to take a flight, but that never really happened. However, I did take a quick flight over Goeppinger Field to take some photos. Nobody is playing obviously, but it was a good scout flight. 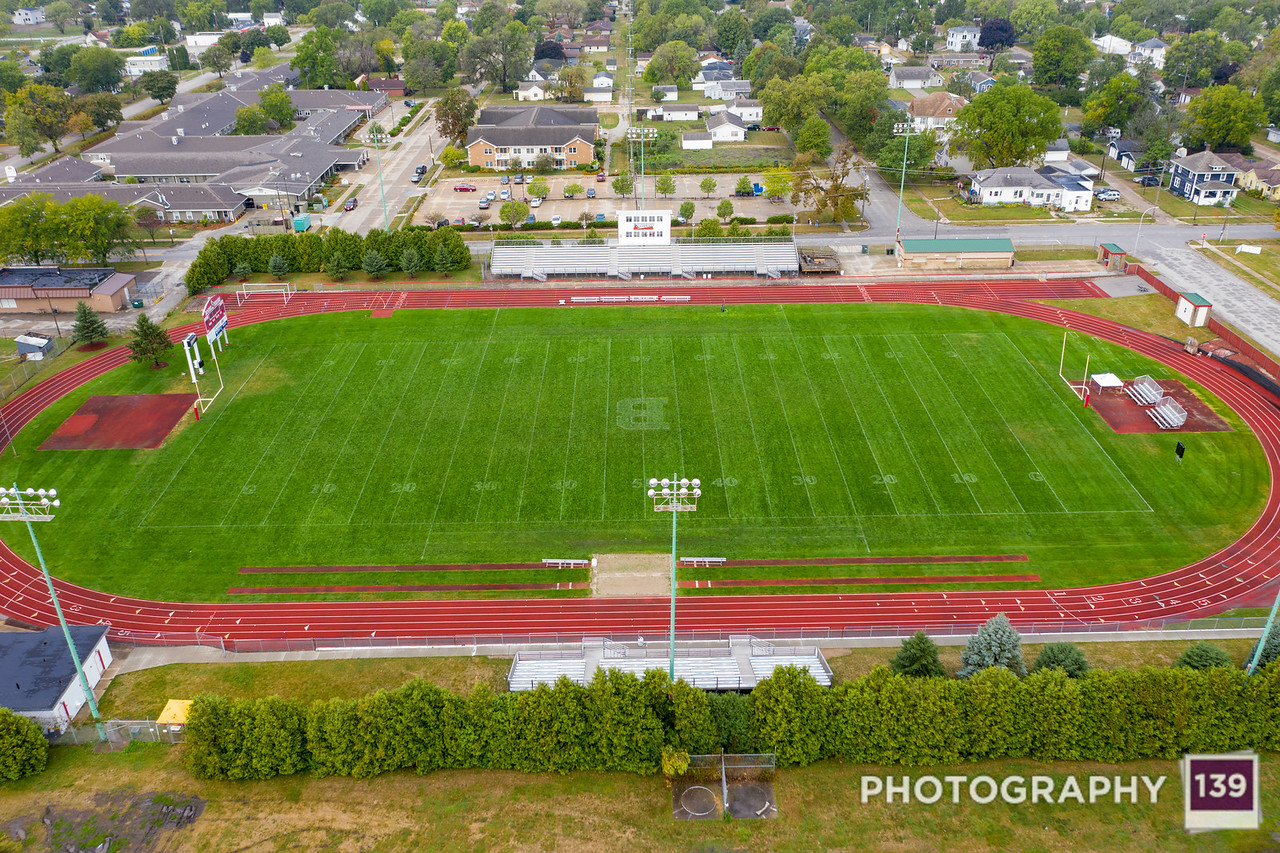 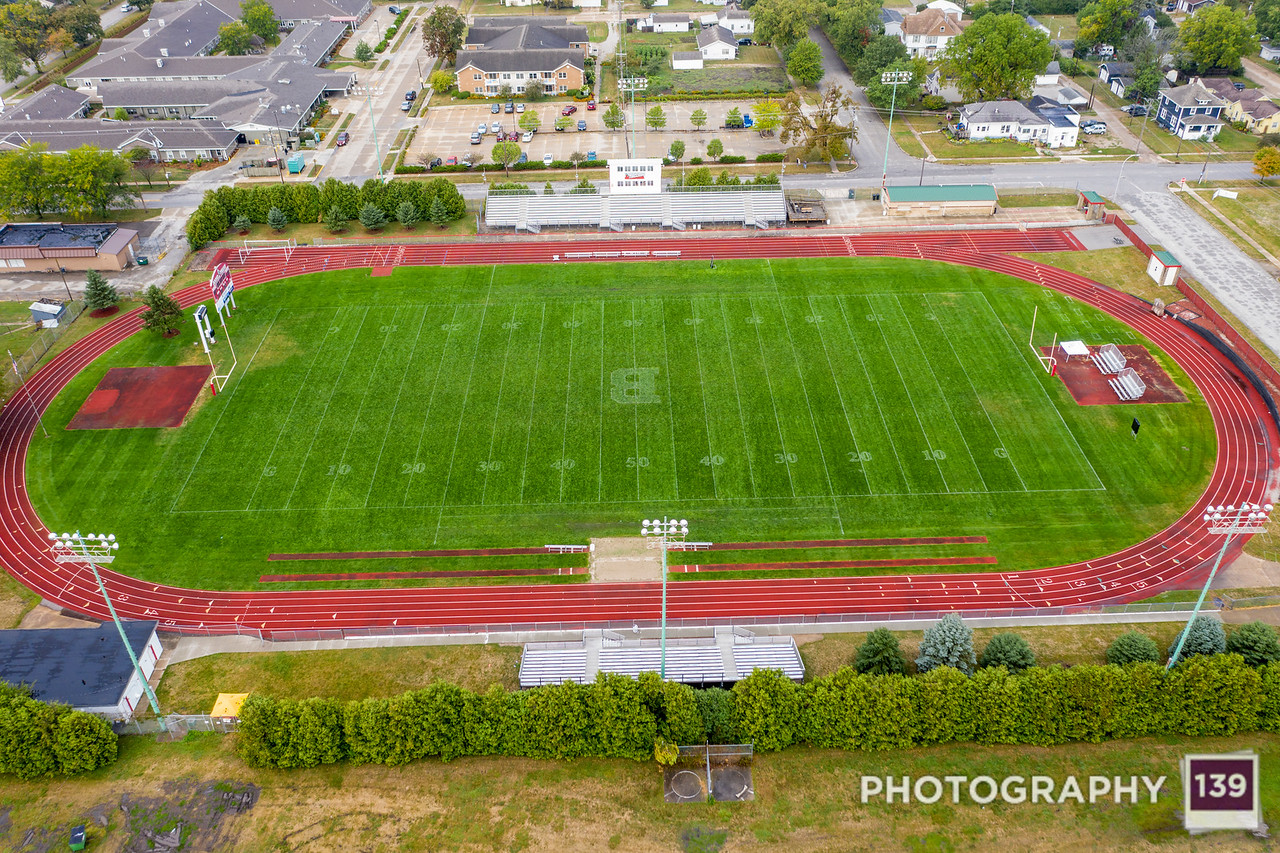 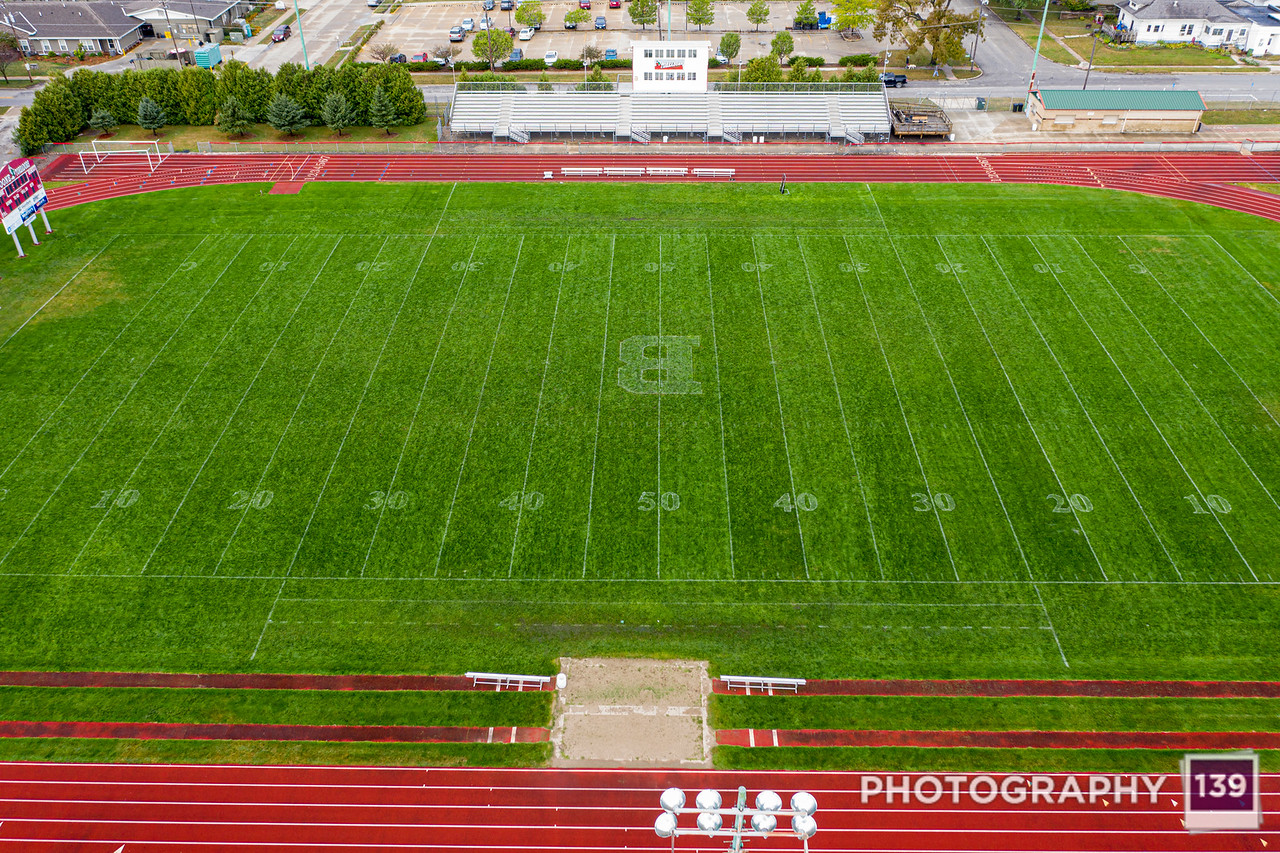 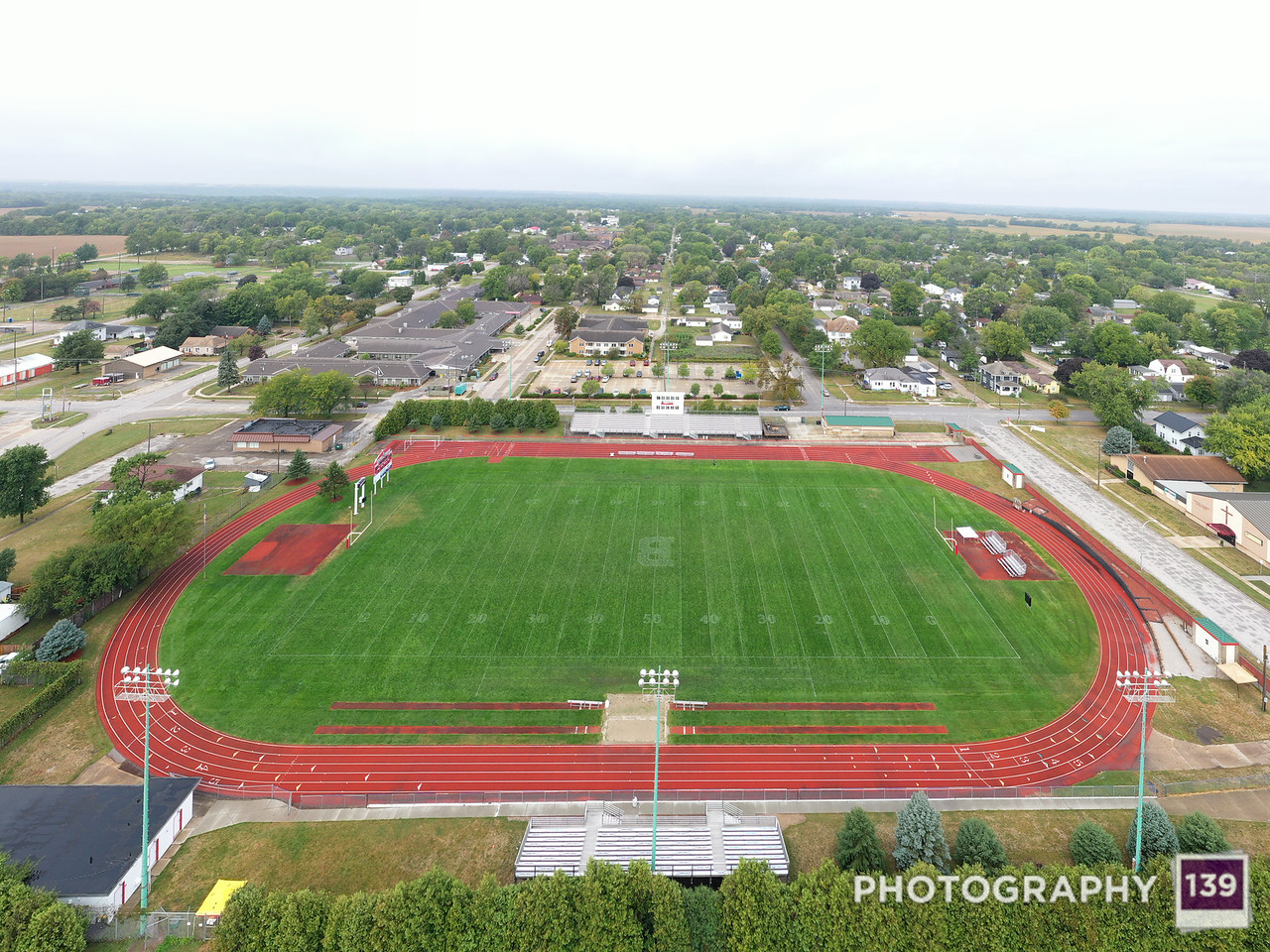 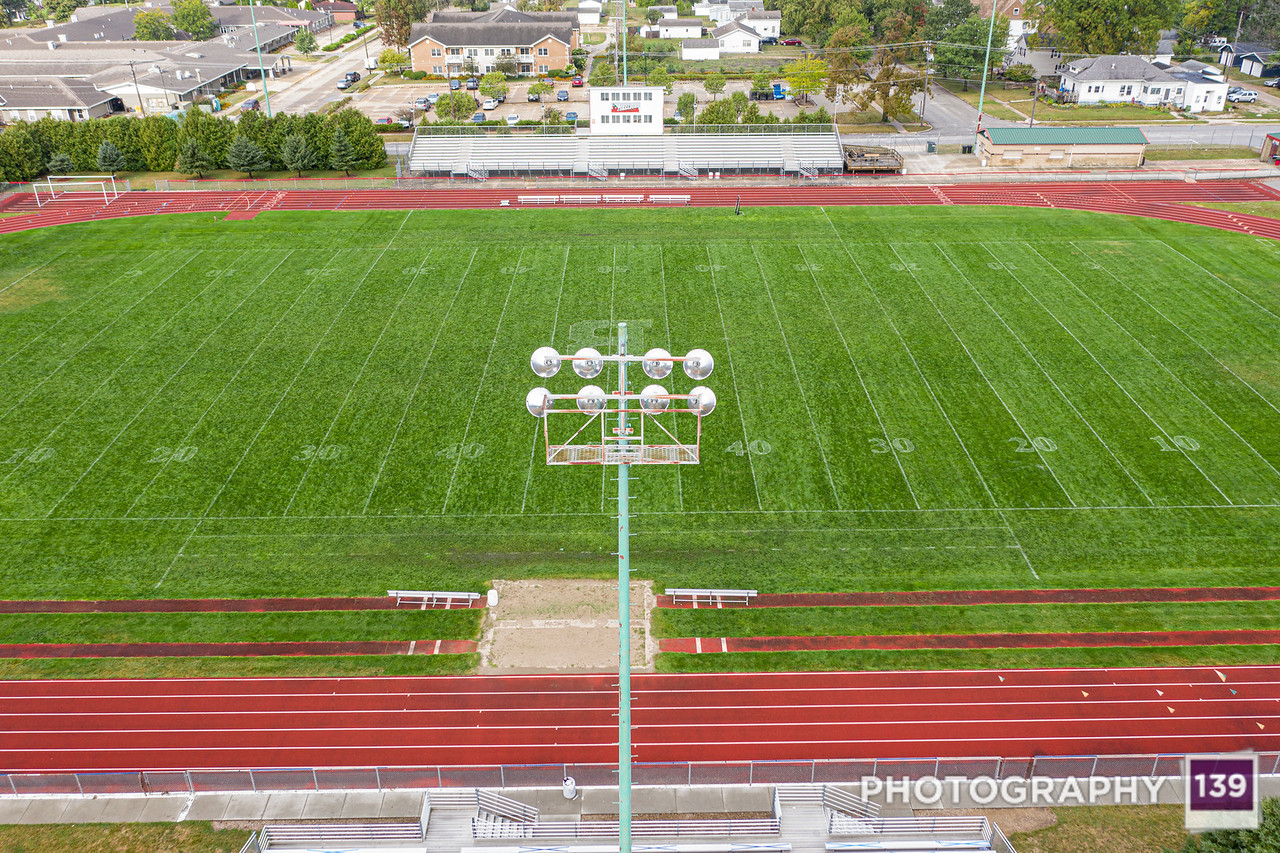 If you look closely at the panoramas, you can see Jesse’s garage and Scottie D.’s house. Other stuff too.

This is your reminder that this week’s THE WEEKLY PHOTO CHALLENGE theme is WATER:

A reminder that a WATER photo is any photo where WATER is a major element of the composition.