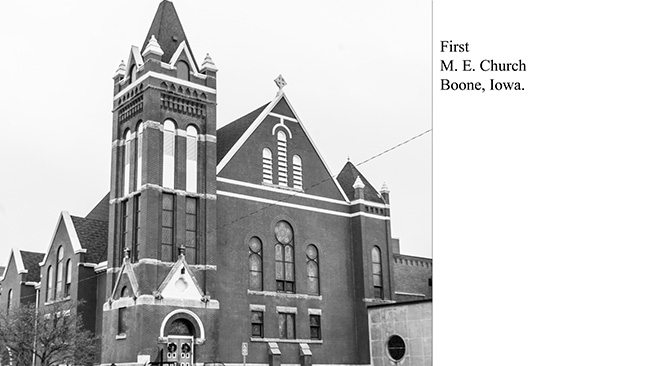 Happy Christmas Eve everybody! This is always my favorite worship service of the year. However, it is just one of the many things taken away by a horribly mismanaged pandemic. But I thought I would share a picture from the 2016 service as hopefully a reminder of what is coming in 2021. 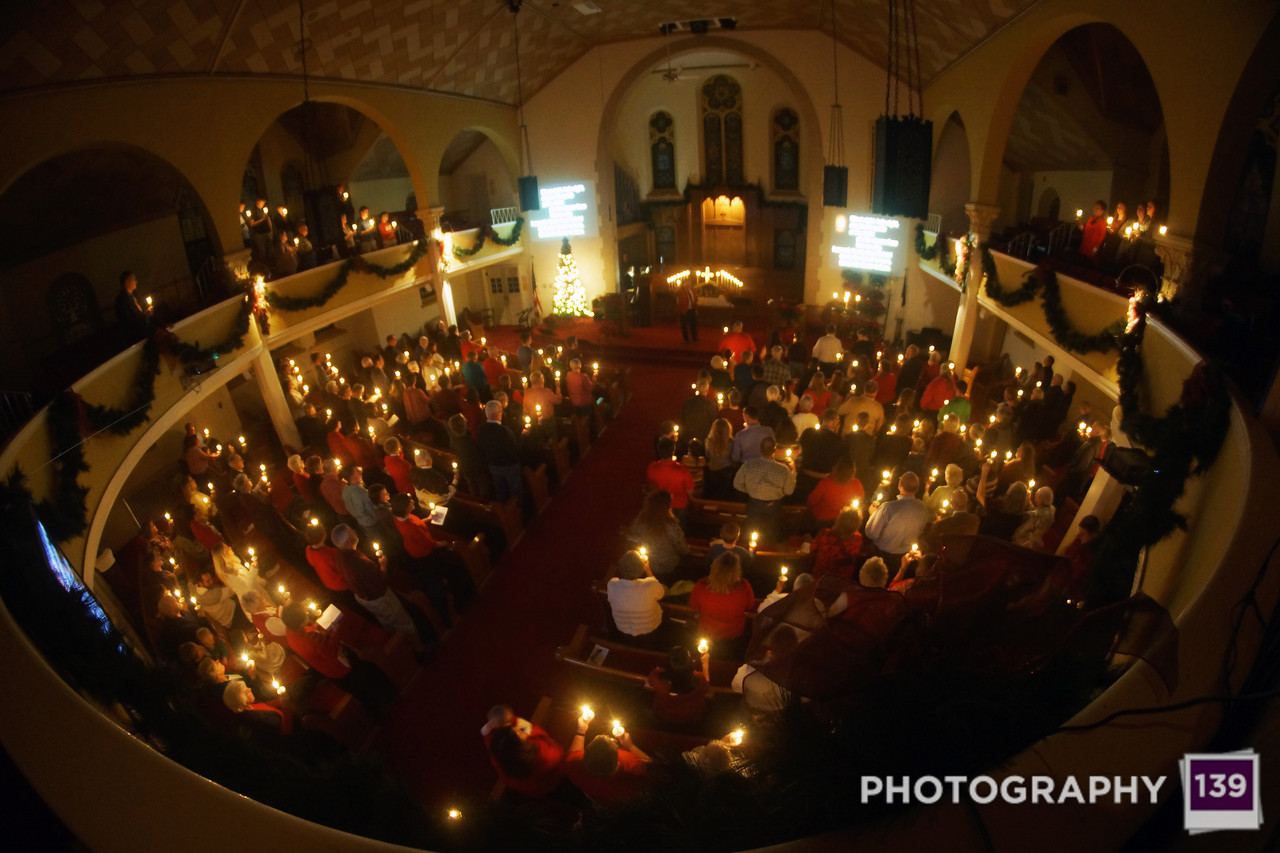 I believe my church is doing some kind of Zoom service tonight, but I haven’t received any details on it yet. Maybe they are still coming.

The May 2021 Photography 139 Calendar image is a picture of a dandelion that I had sprayed down with water. It was taken with extension tubes. It was taken on May 23, 2020.

Here are the details of the photo:

A couple weeks back I decided that churches would be a good subject for THE POSTCARD RECREATION PROJECT during this time of year. So I decided, why not start with my own church. I am prejudiced, but I do believe it to be the prettiest church in Boone. At least from the outside. I’m not sure that we have the most beautiful sanctuary. It might not be the most useful setup building, but I would rank it as the prettiest church in town. I’d give second to the Presbyterian Church and third to the Catholic church.

Often, in this process I’ve looked up the history of the places I was photographing. For an upcoming project, I did a lot of research on the history of different congregations in town. Almost every church I looked up had a decent “History” section on their website. I assumed their would be one on our church website.

I was badly mistaken. I knew our website wasn’t the best, but I was pretty surprised to see that there isn’t a history section on the website. Actually our website could use a ton of TLC. There is probably more misinformation on there than a FoxNews broadcast. But less than a NewsMax broadcast.

I probably should know more about the history of the church I attend, but I don’t. This is what I can tell you. The original building was built in the 1890s. The education addition was added in the 1950s. There was a considerable remodel to the education wing in the 1990s.

This year, we were supposed to celebrate, I believe the 125th Anniversary of the church building, but I believe this congregation was established in 1865.

Despite the best efforts of Pastor Phil Webb, it has never burned down. Which I’ve learned, a building in Boone that was built in the 1890s, to have never burned down, is quite the accomplishment.

Here are the postcard recreations: 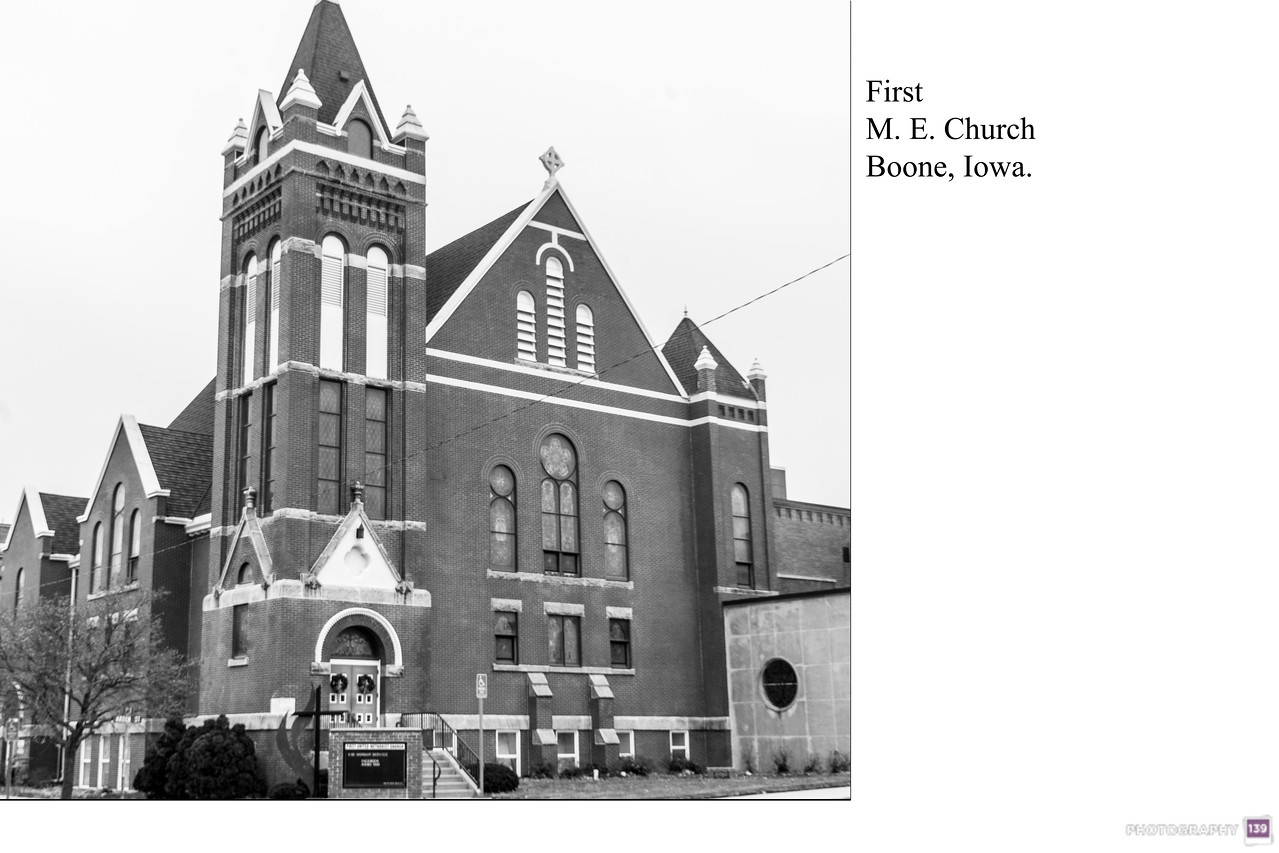 When I first saw this postcard, I thought it was so strangely designed. I didn’t believe it was a postcard, but a scan in a book. However, when I found a website selling it, they showed both sides, and it is a postcard, with an incredibly bizarre design. One thing that has stuck with me during this project is the old-timey postcard designers insistence on putting periods all over the place. 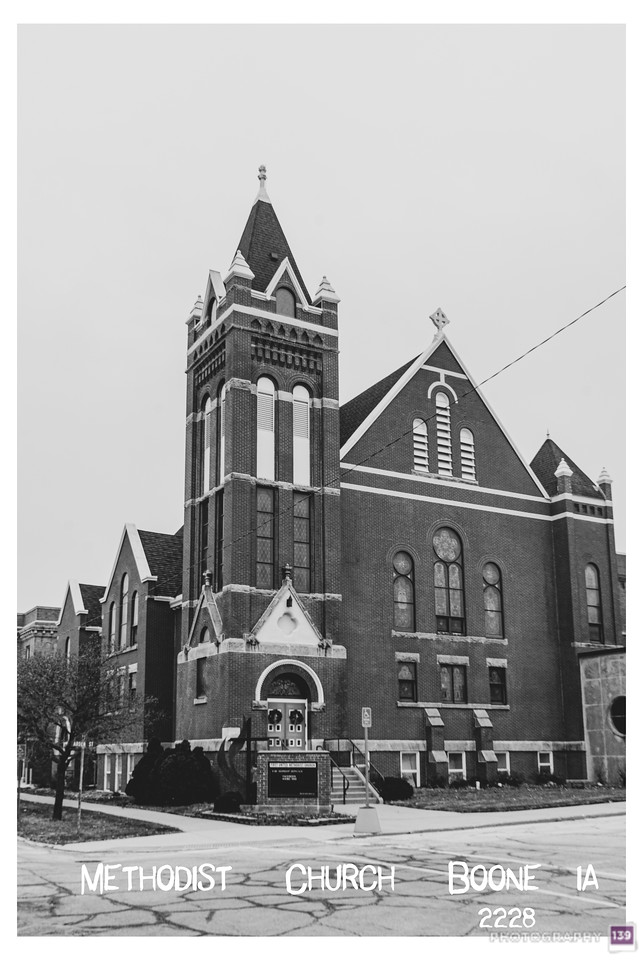 One thing that is maddening about this angle is that the power line is always in the picture from these angles. Something they didn’t have to deal with back then.

I actually used the Photoshop Sky Replacement Tool on this one. Not a tool I’d use often, but when this one is already so Photoshop heavy with the use of the Watercolor Filter, what does a little more “lying” matter?

Finally, my modern interpretation of what a modern postcard of the Boone First United Church would look like: 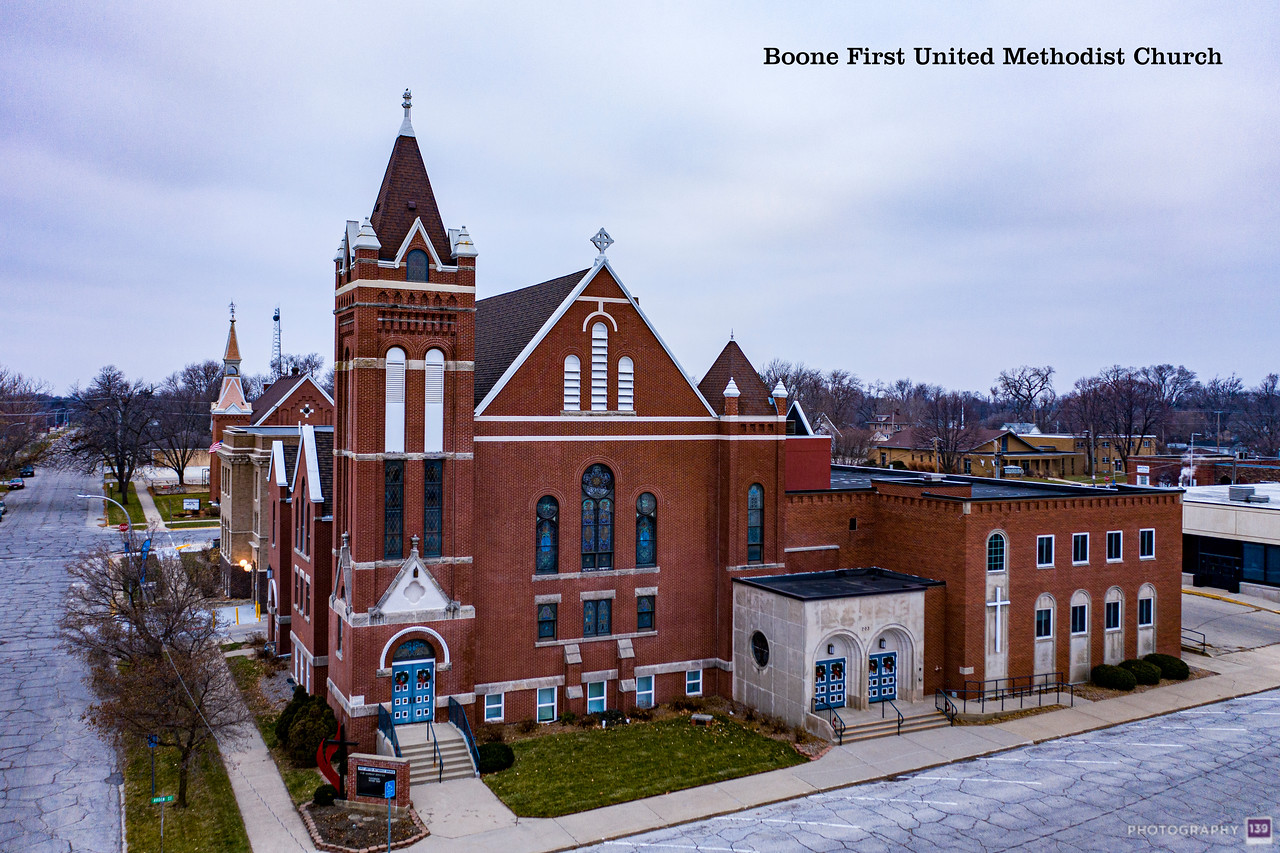 I actually took the drone up to get the church’s angles. Mostly did it to avoid that blasted power line in the composition. I also like that in the background you can see the Presbyterian Church, the Central Christian Church, and a little bit of the Grace Episcopal Church.

Next time we hit up THE POSTCARD RECREATION PROJECT, it will also involve churches. The pre-work has been done, but the Photoshop work on this one will be time consuming. Not sure how much of the style I’m going to try to emulate. Because, frankly, I’m not even sure how to do part of it at this time.