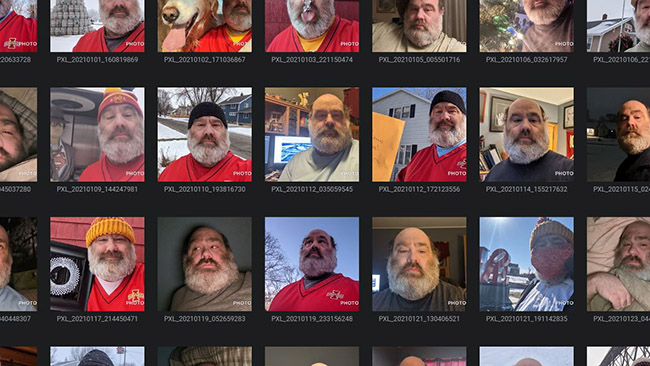 I decided last year to bring back THE SELFIE PROJECT for 2021. If you don’t recall, that is where I take a picture of myself everyday for the entire year. It is a little different in a pandemic because for the first month, there isn’t a single picture with anybody else in it. Not I don’t know if that will continue, but I sure hope not.

We are more than a month into 2021 and the only people I have seen in person this year are my Mom, Teresa, Jesse, and Jay. Yes, I’ve seen other human beings in grocery stores and I’ve been to Wal-Mart once this year. But, that is really it for human beings that I’ve seen in the flesh.

Because I barely leave a 3 block radius of my house, sometimes it is hard to remember to do this project, because I’m not doing much of interest. I think my greatest accomplishment in 2021 is watching all 6 seasons of SEX AND THE CITY and both movies to prepare myself for the reboot. My biggest surprise from that project, I liked Big more than I liked Aiden.

I also completed season 1 of BRIDGERTON. There is more sex in BRIDGERTON than there is in SEX AND THE CITY. In case you are say, going to watch that show with your Mom and sister.

My point is really this. In January, there are more times than I care to admit where I laid in bed and realized I hadn’t taken my picture yet, so I just snapped a picture there. Done, but not interesting. Thankfully the selfie flash on the Pixel 5 is pretty solid.

Here are my favorite pictures from January: 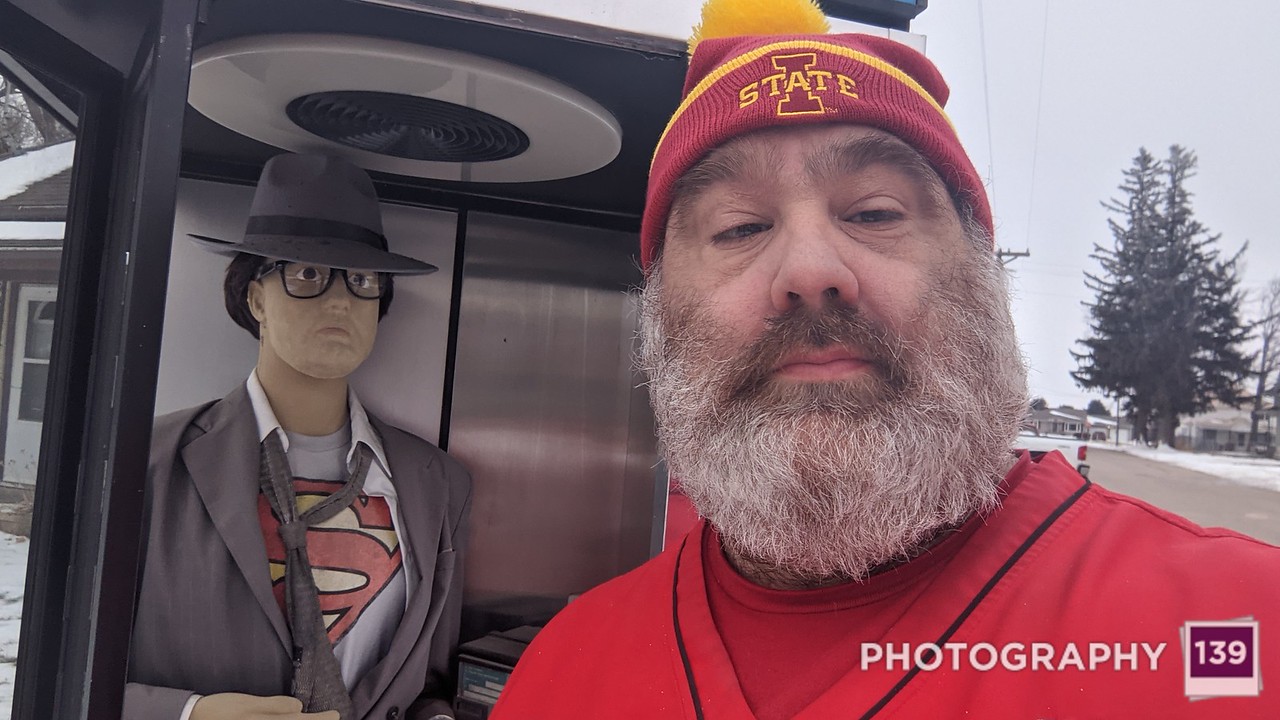 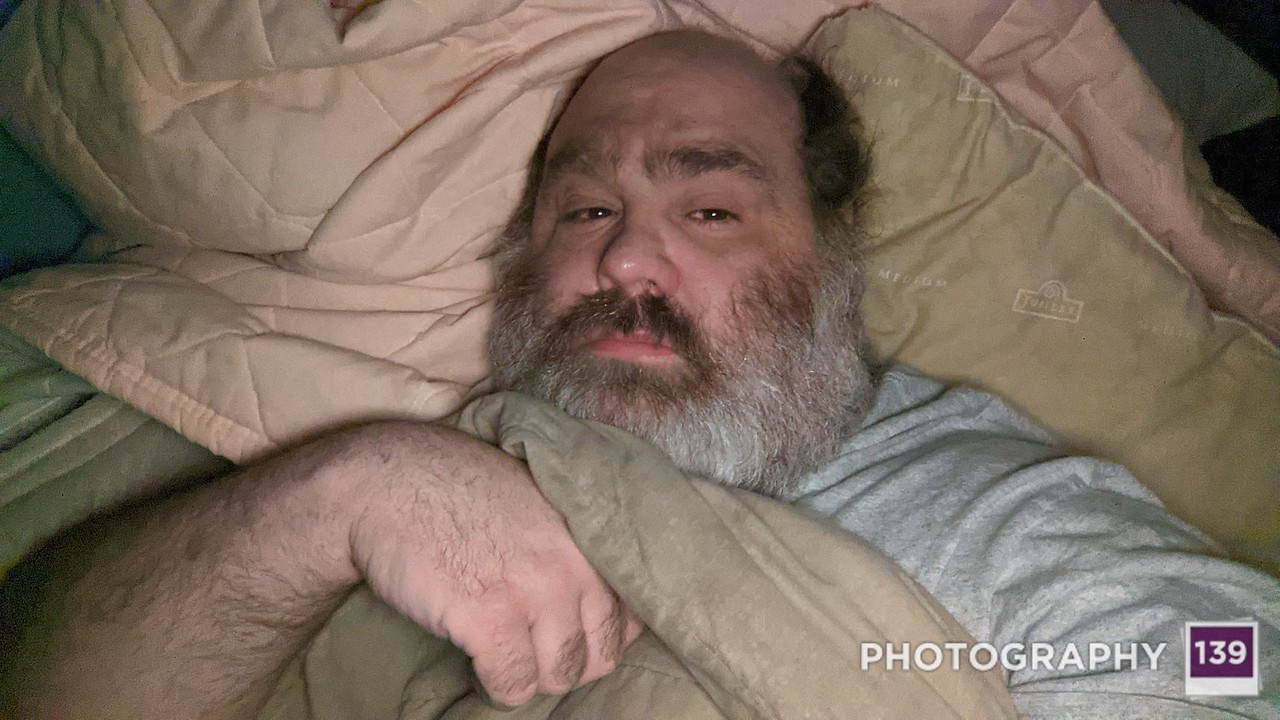 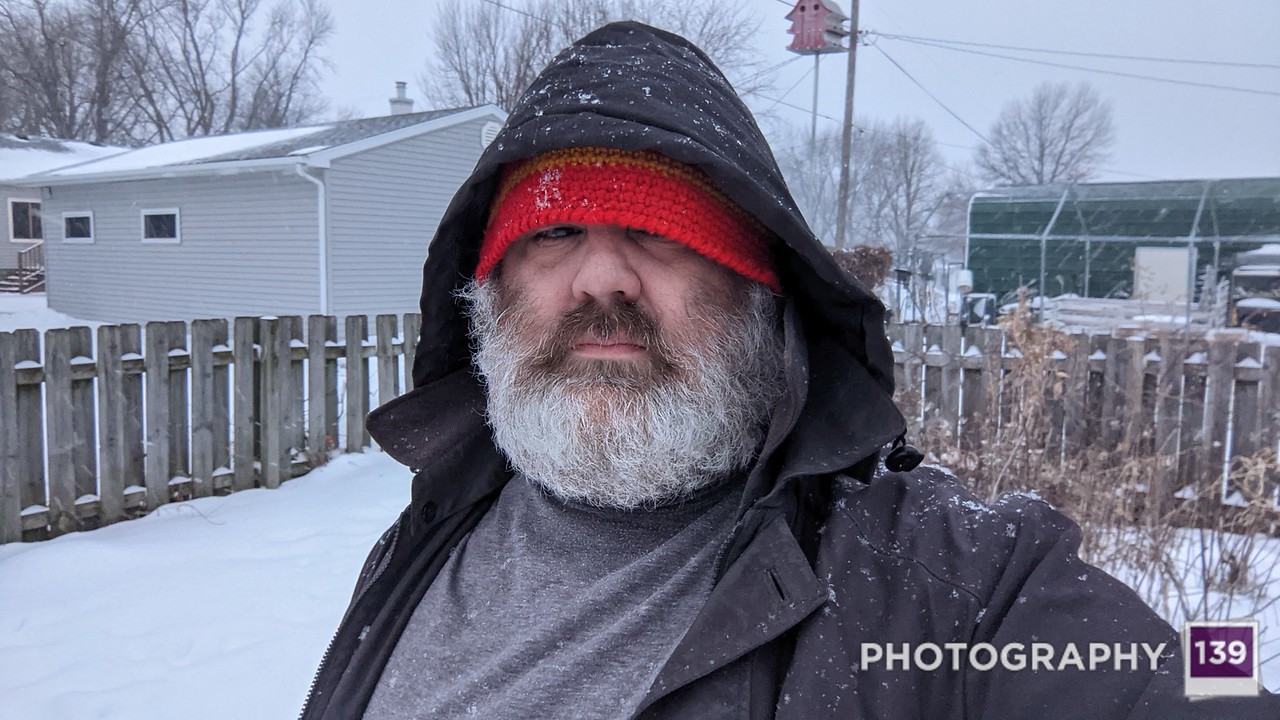 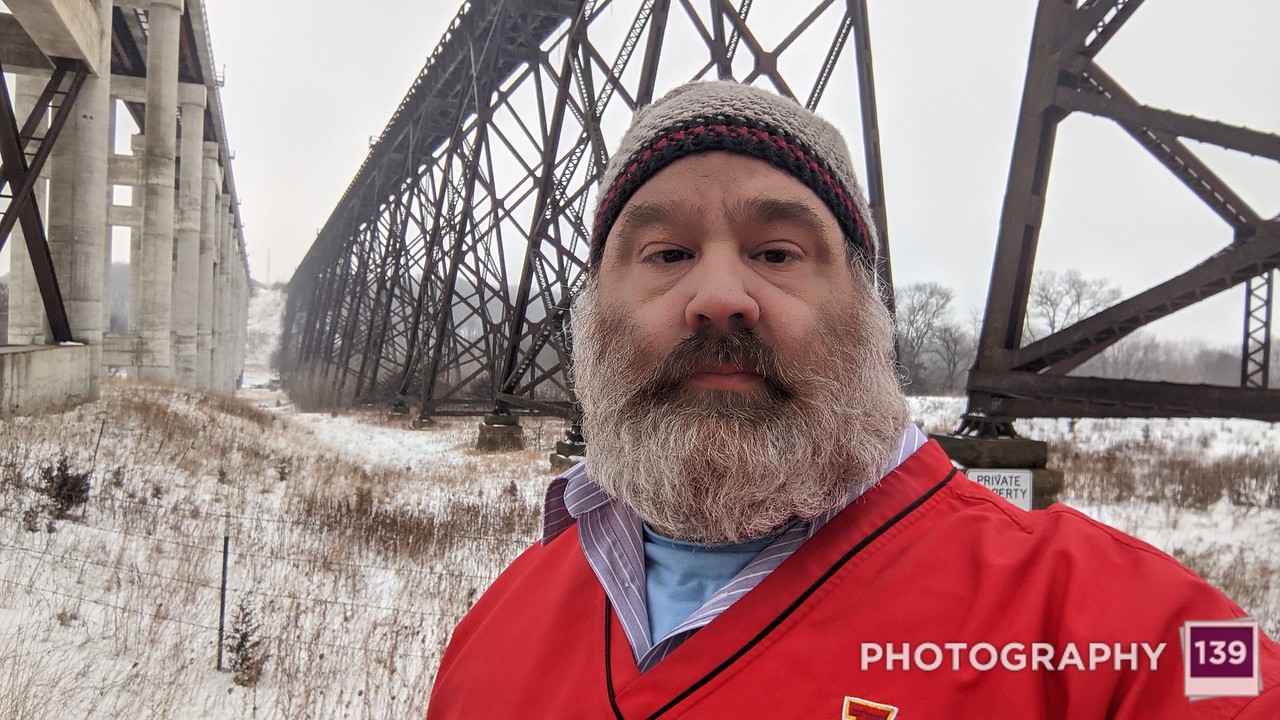 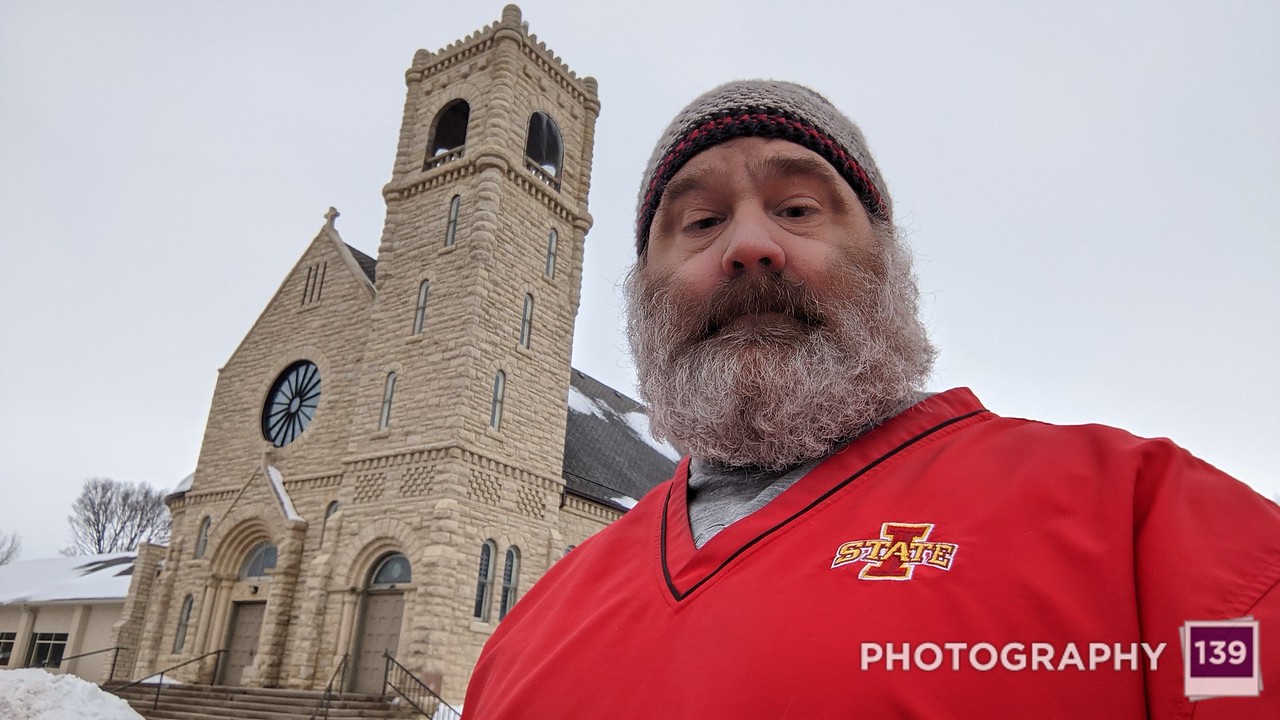 I’m not posting these on the social medias on the regular. But if you want to peruse all the images, you can clink on the link below:

And if you want to look at the ghosts of Selfie Projects Past, click on one of the links below:

Hopefully next month, there might be a couple of humans in the pictures besides me.