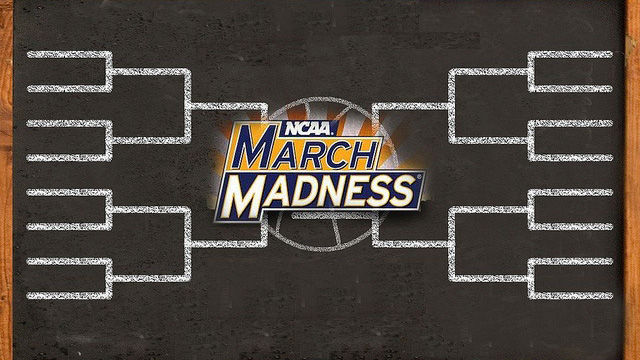 Once again, I will be sponsoring a pool. There is not cost to enter the pool, except for pride.

But I said that there are 2 trophies. The 2nd trophy, The Sara, goes to the adult that finishes dead last, while trying. A person can not tank on purpose and win The Sara. The reason The Sara winner has to be an adult is that I don’t want to mock children, to their face. Probably a better rule would be that to “win” The Sara, you have to be at least a teenager. I have no problem mocking teenagers to their face. I do it pretty much every Wednesday night at Youth Group.

Last year, the tournament was cancelled. This year, we will hopefully have a tournament as the world starts to look like it will “normalize” sometime this year. Here’s hoping anyways.

If you are a basketball fan, or are just interested in having fun, click on the link below to join my pool:

The Play-in Games (AKA the First Four) don’t matter. You can wait for those games to complete before filling out your bracket. The deadline to fill out your bracket, is tip-off of the first game on Friday. Roughly 11 AM. Yes, there are no Thursday games this year.

Under special circumstances, I will allow you to turn in a paper bracket to me. So, don’t be afraid to ask.

Yes, your child can fill out a bracket. Your dog, no.

There were 42 competitors in 2019. Now, I doubt there will be as much excitement for the tournament this year, with no Iowa State. But Drake is sorta in the Tournament, so that is exciting!