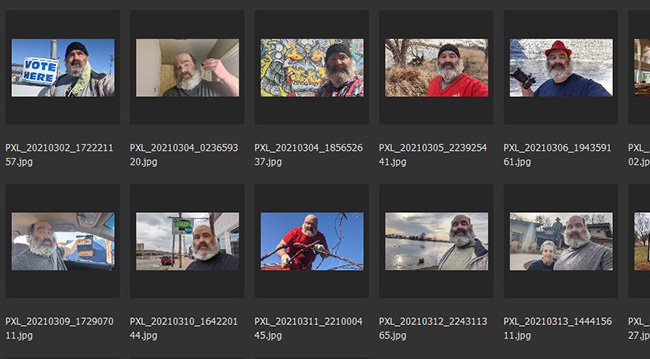 THE SELFIE PROJECT PROJECT came to a halt on the day Mom had her heart attack. At this point, I don’t know if I am going to continue it at all or not. My tentative plan is maybe to pick it up again starting in May, but we will see what happens.

Here are the pictures I took in March before I stopped: 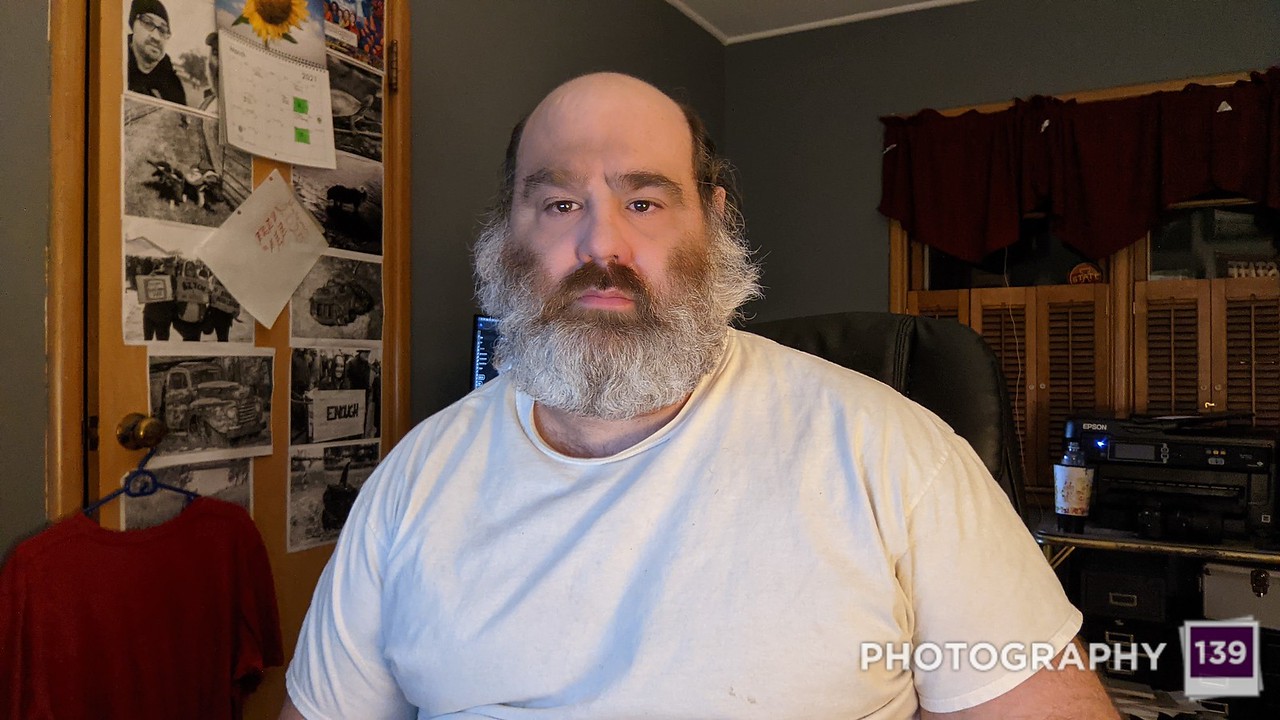 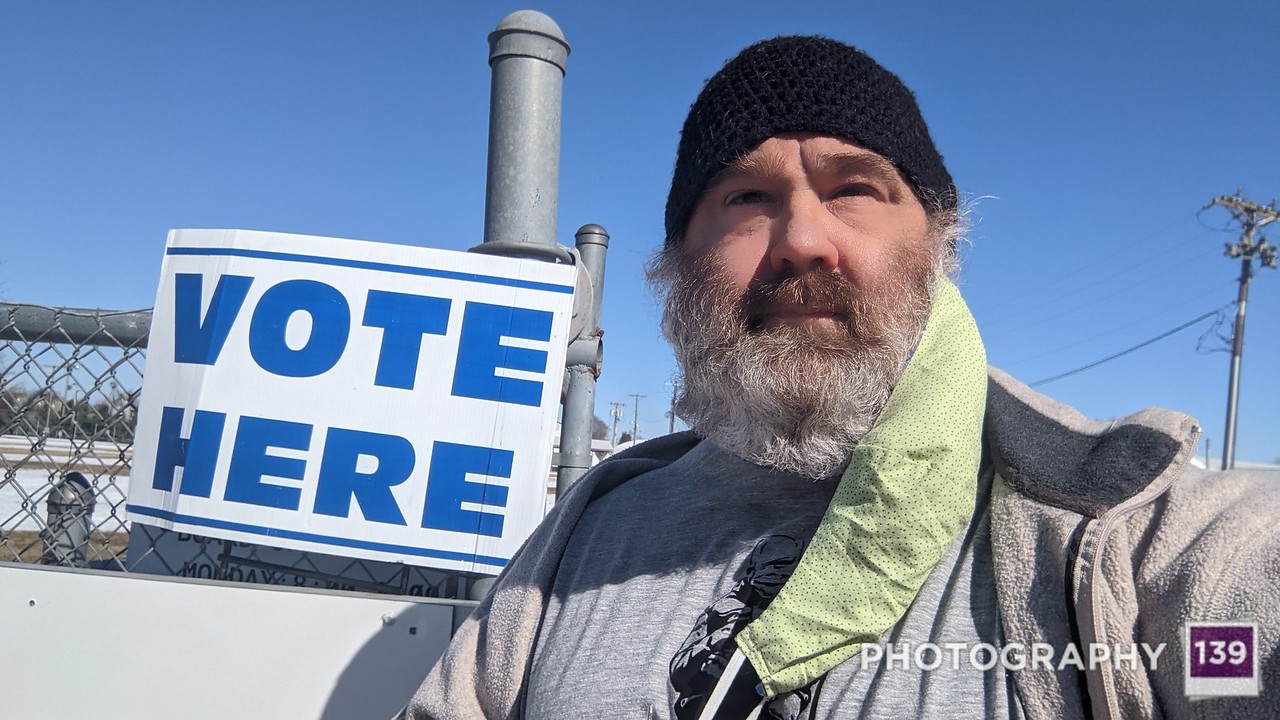 March 2 – After Voting on the School Bond Issue 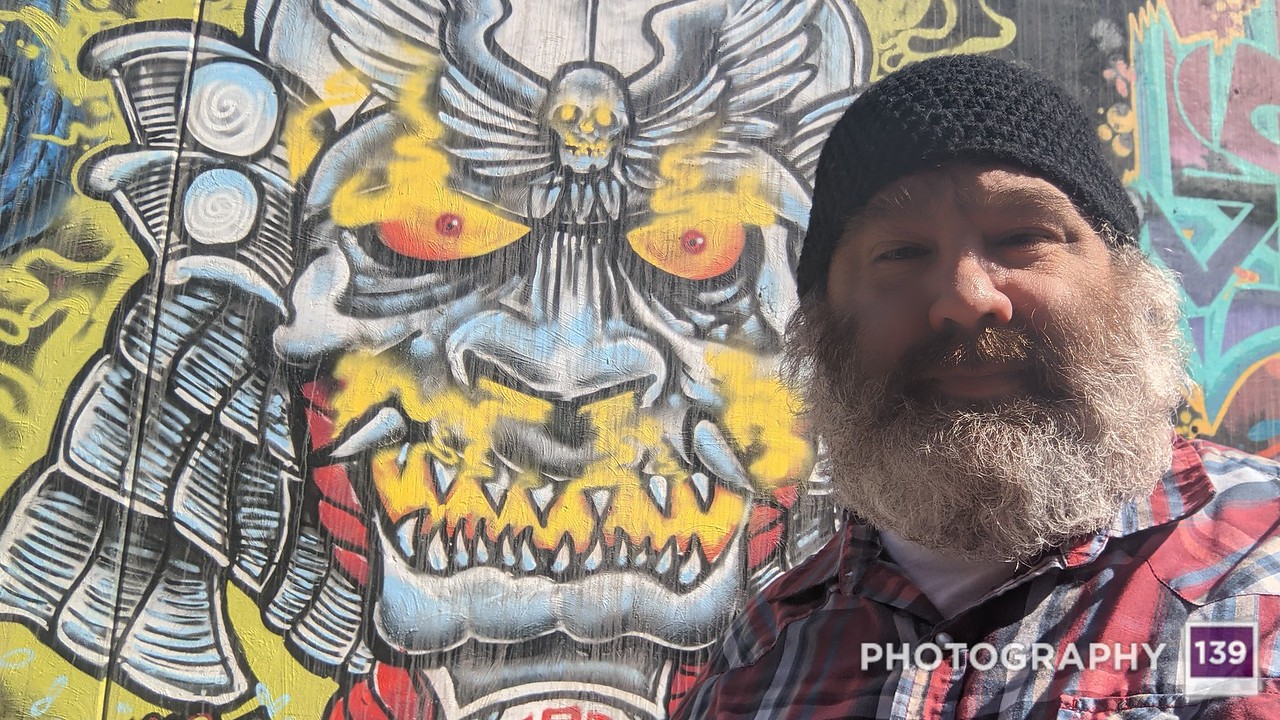 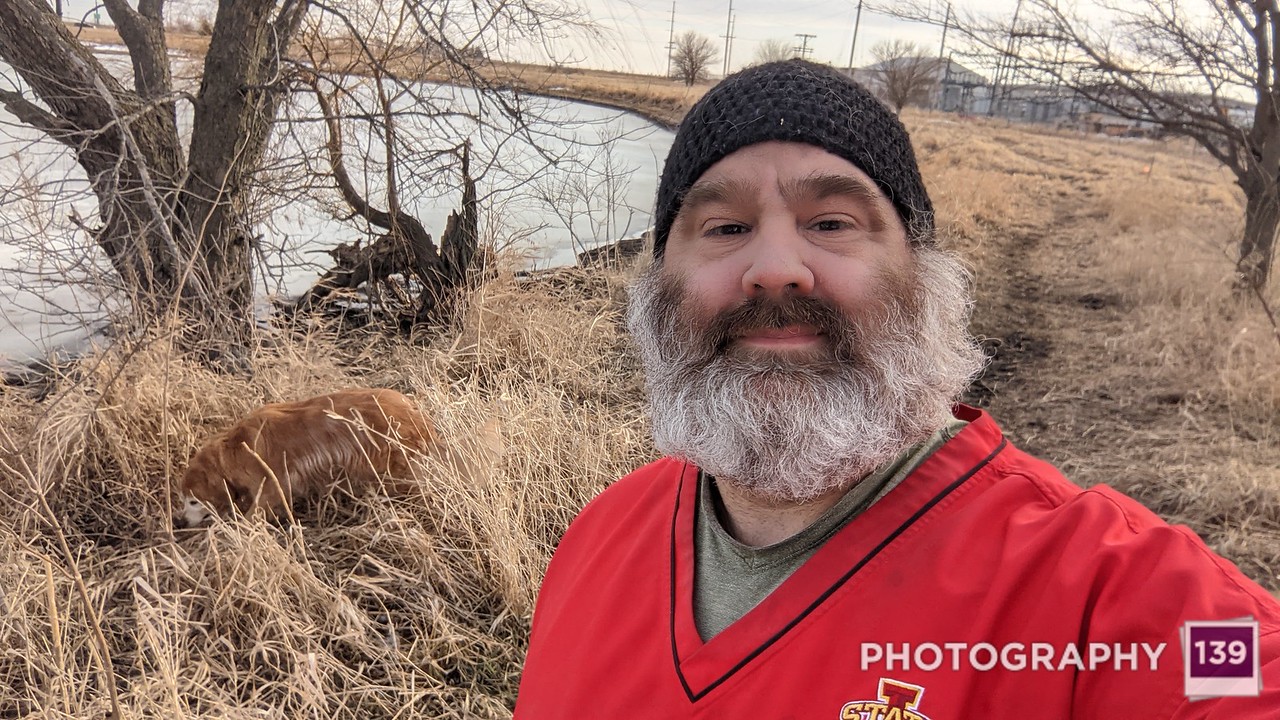 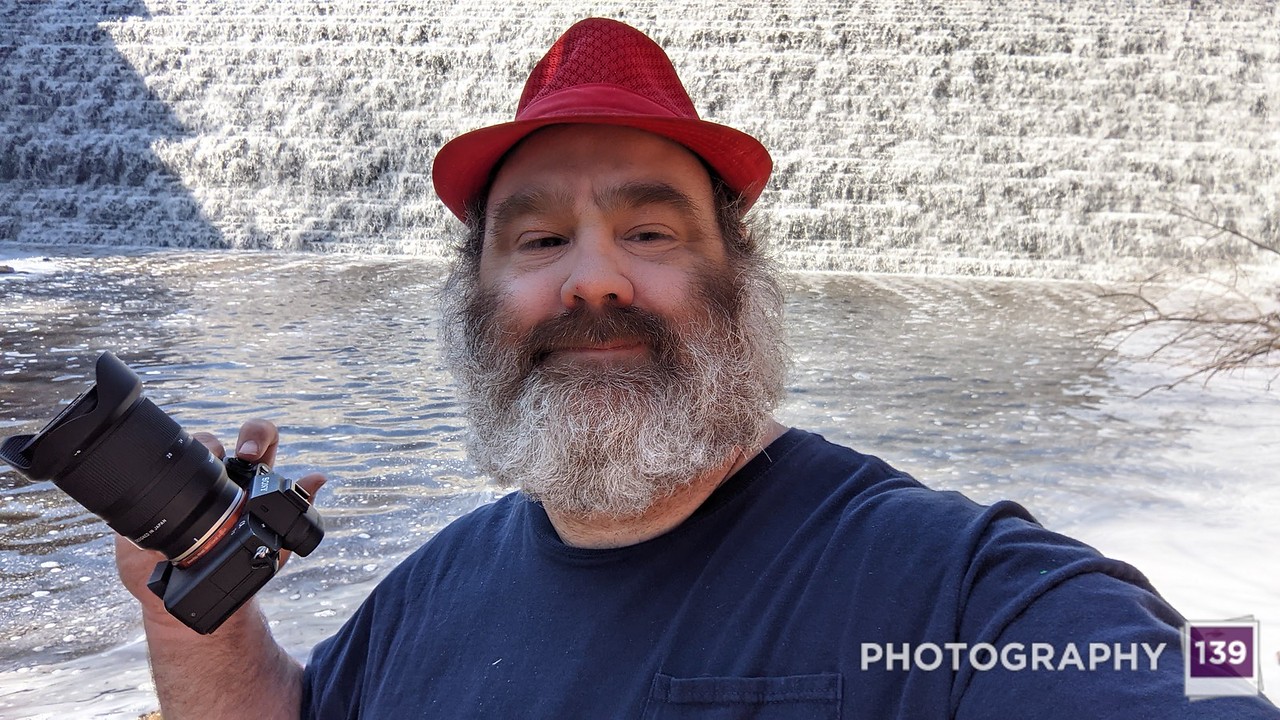 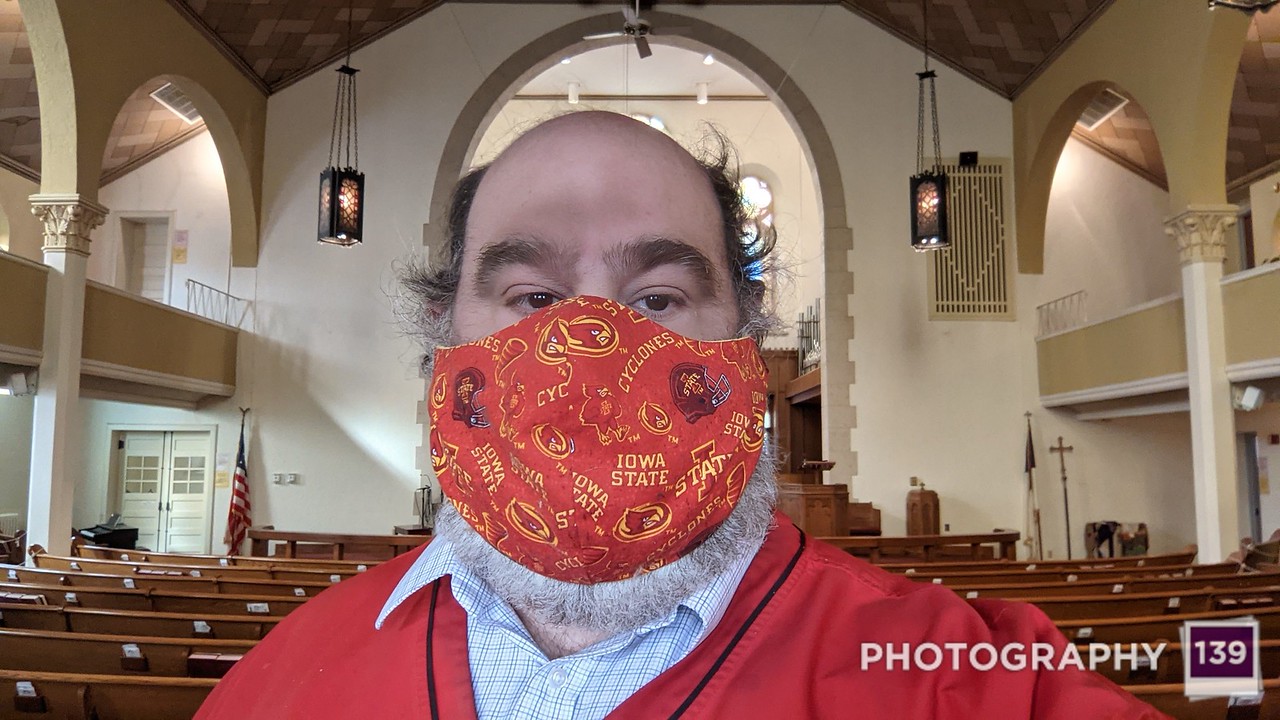 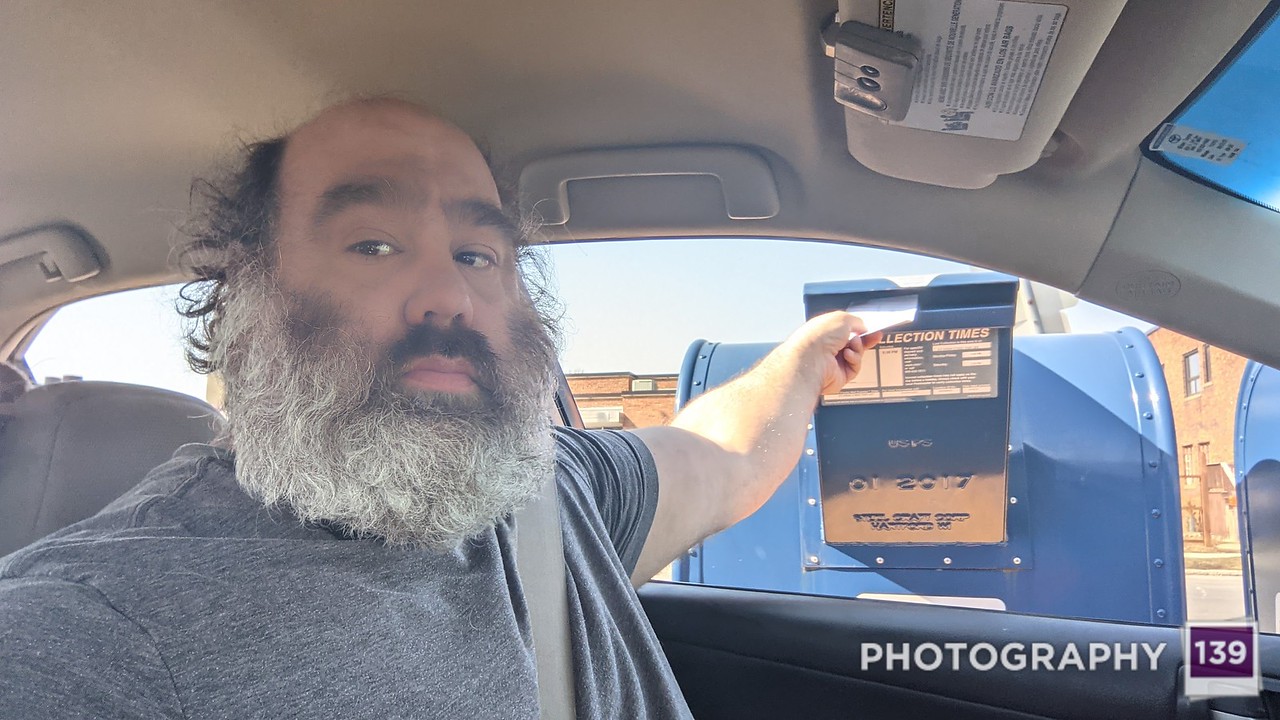 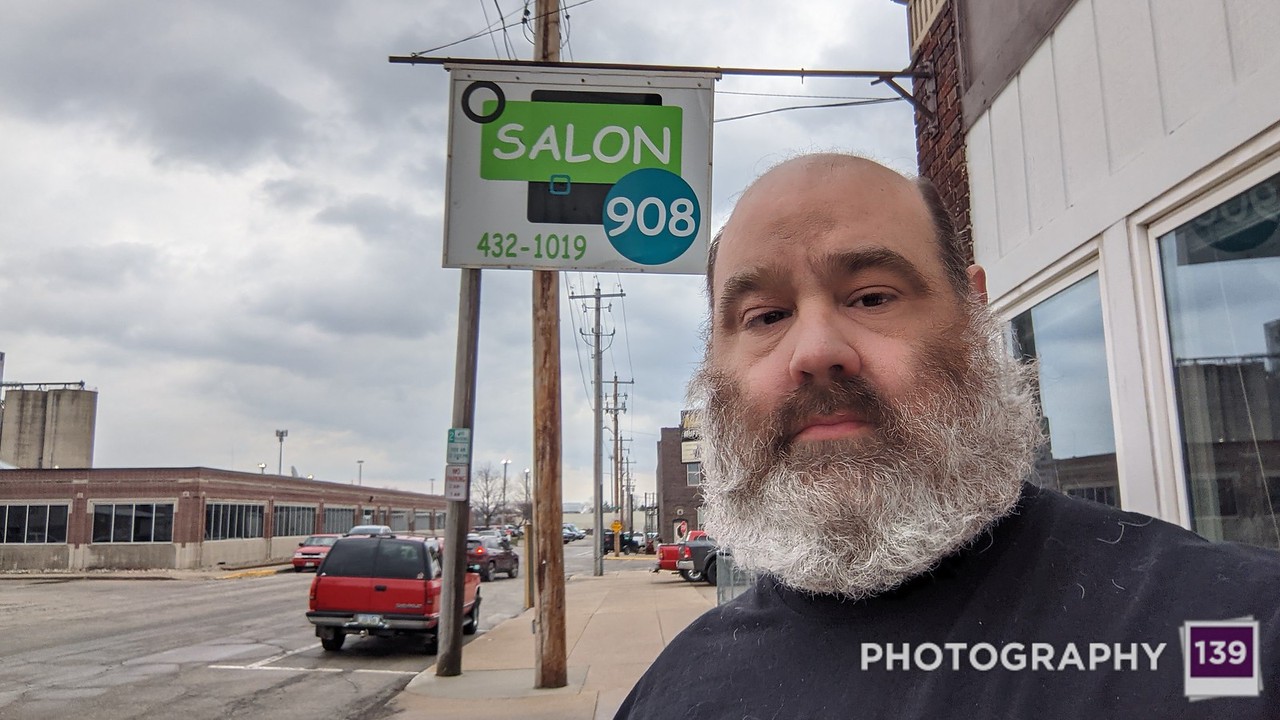 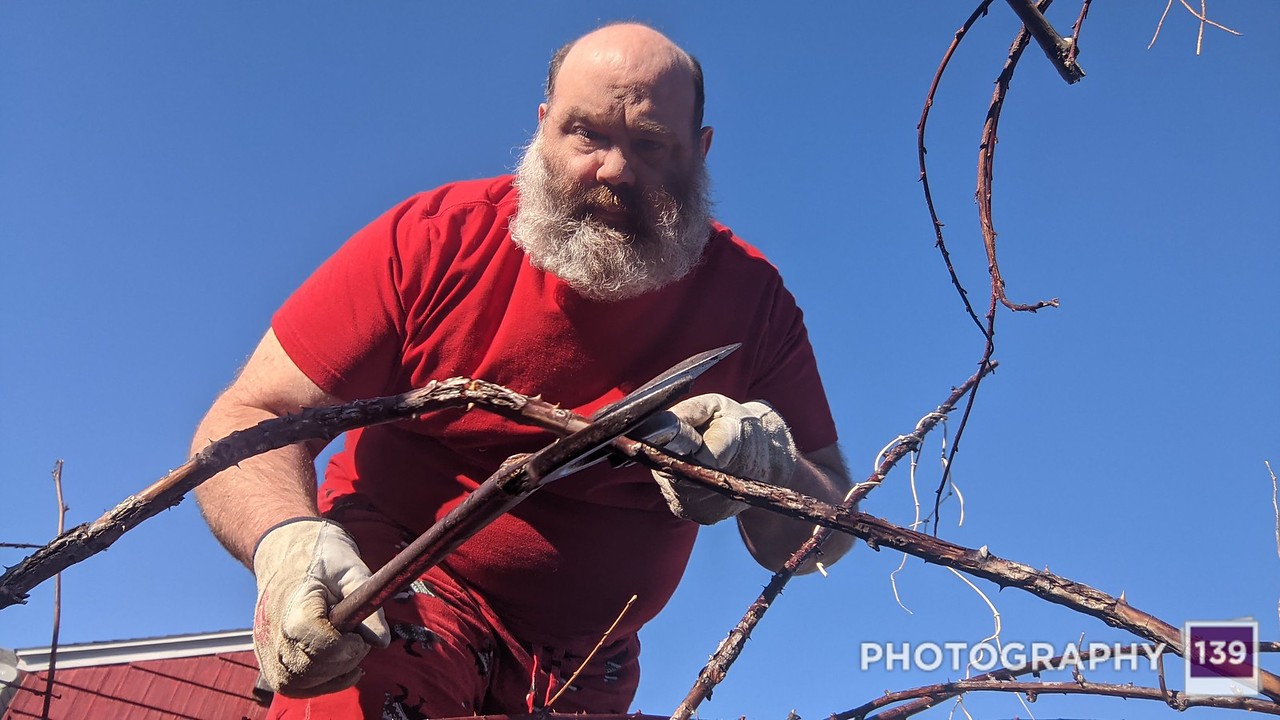 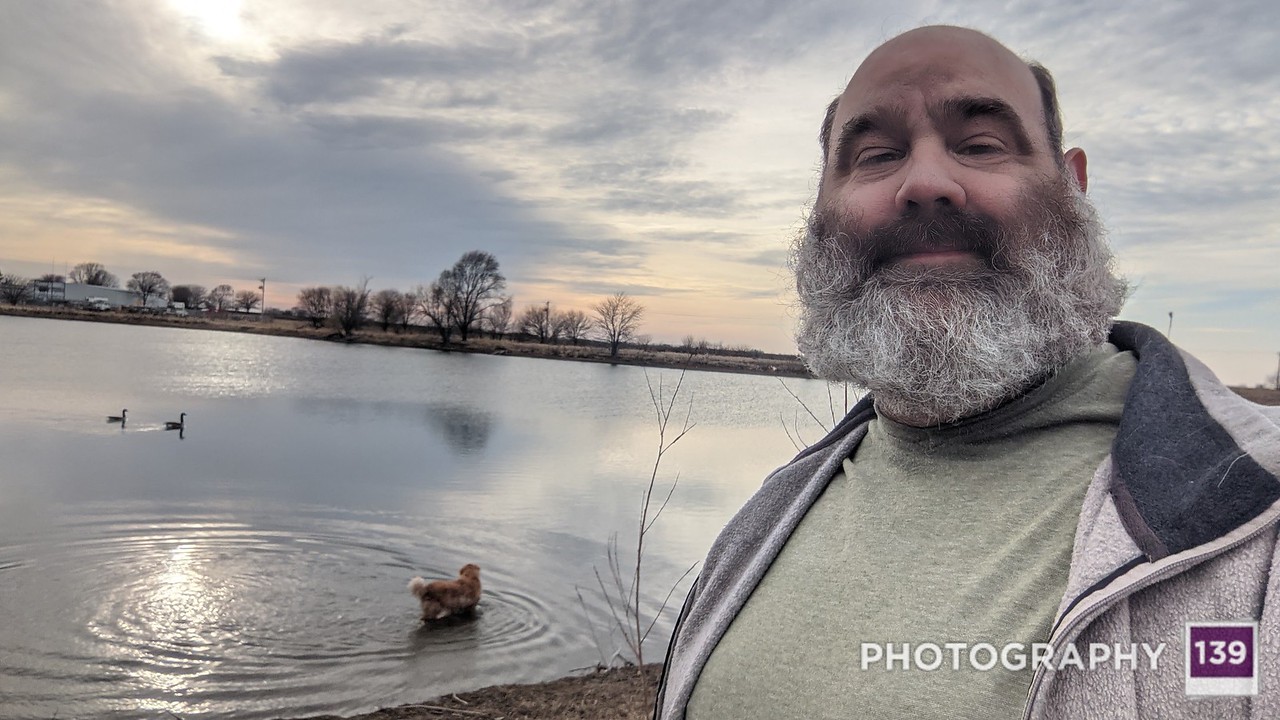 March 13 – John Wayne Birthplace Museum with Mom – Last picture I ever took of her. 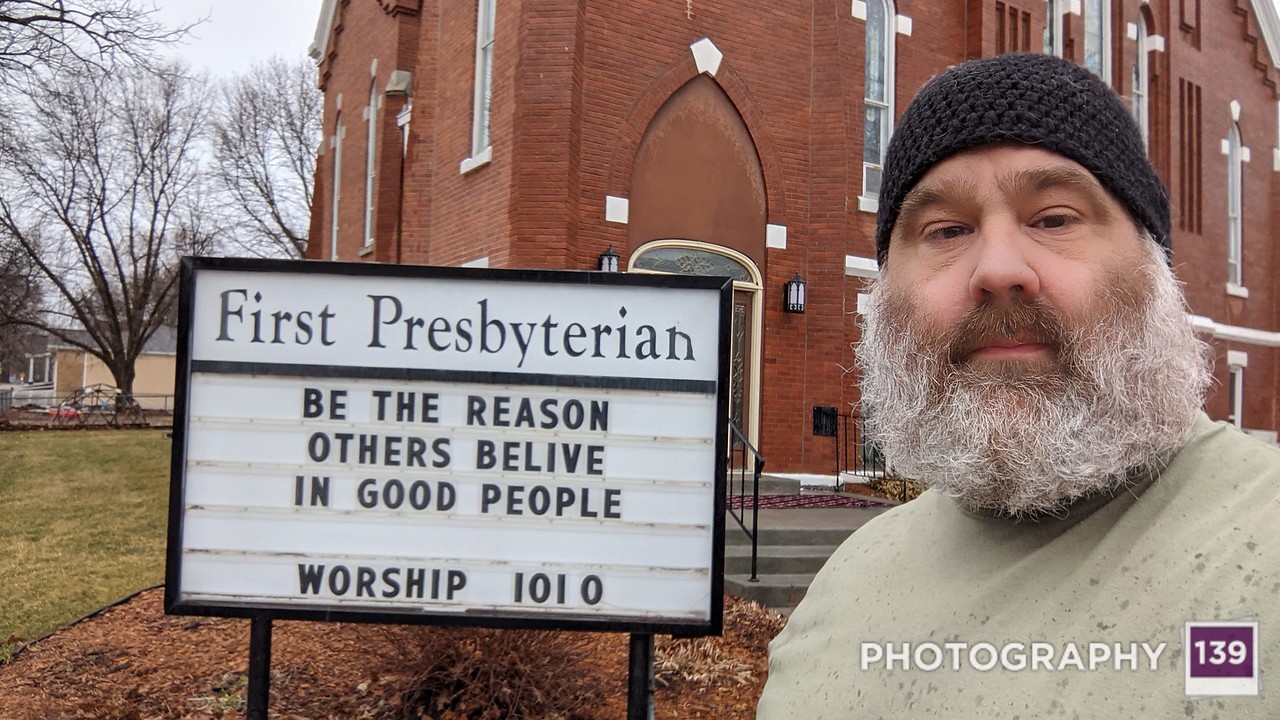 March 14 – In front of the First Presbyterian Church 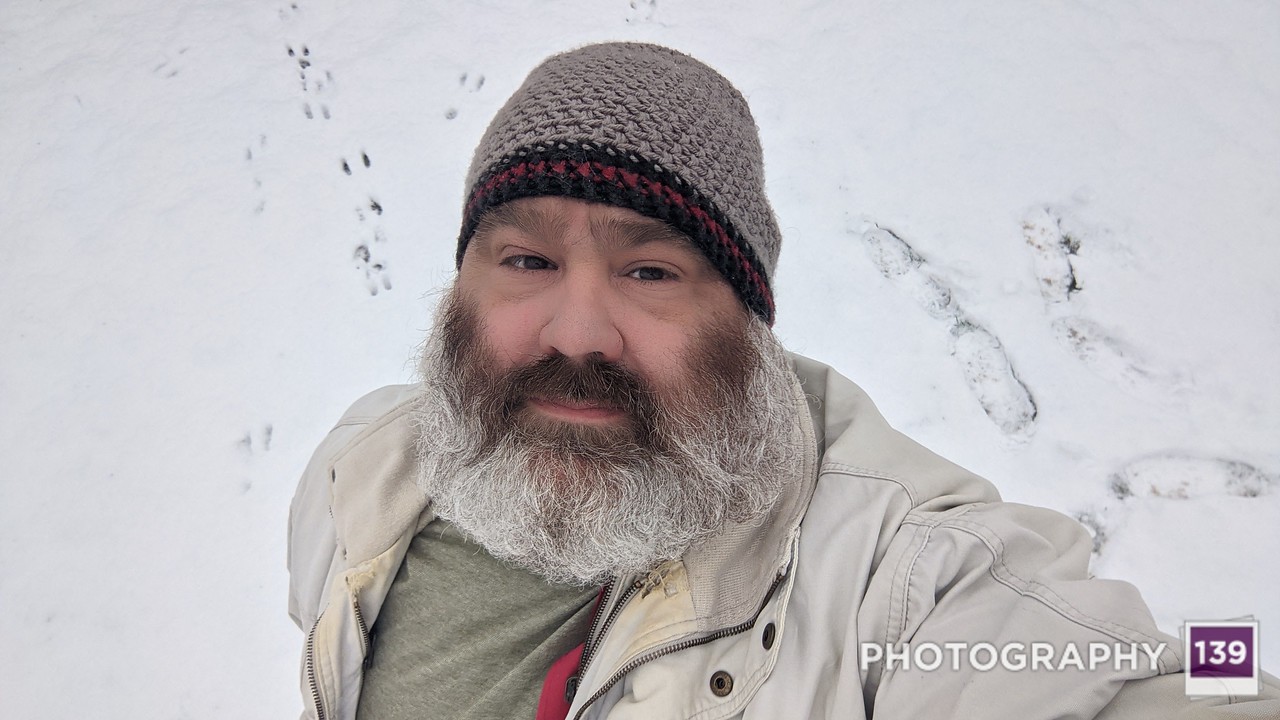 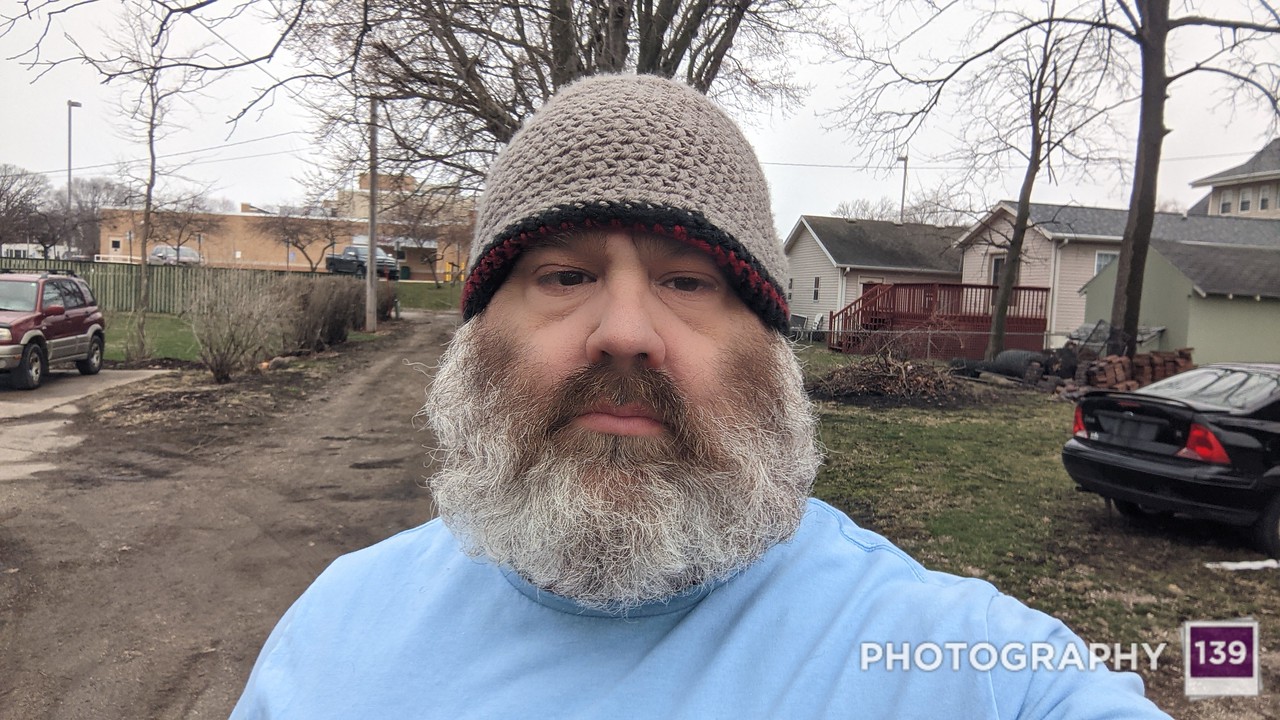 Maybe we will revisit this project in June. Maybe we won’t. Those are the two options.