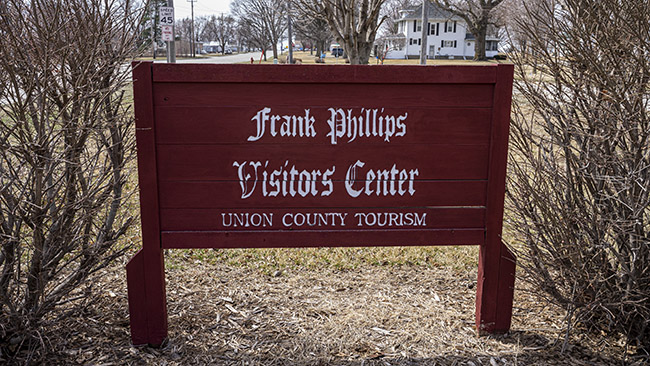 Union County is the last county of I completed with my Mom. We went through a few counties on that road trip, so there are still a couple individual town signs from that trip to share, but Union County is the final county that we took to completion.

I had a certain degree of expectations for Union County, despite the fact that it is commonly held knowledge that the closer you get to Missouri the more wore down and ragged the towns in Iowa became. That being said, I am a fan of the Union. I live on Union Street. Whenever I watch a Civil War movie, I openly root for the Union. Not everybody does. Some people root for the Confederacy. Those people are known as racists.

I’m also very pro-union, as it applies to organized labor. Even though I don’t currently have the ability to join a union at my current day job. However, my Dad was very pro-union and because of the strength of the UAW while he was alive, my Mom continued to receive benefits from John Deere her entire life.

My key takeaway from our trip to Union County is that Creston is a hidden gem. I loved Creston and would like to visit again some day.

Even though Creston has lots of great art and architecture, the Union County Courthouse isn’t great:

The Union County Freedom Rock is located in Creston, near an old-timey gas station: 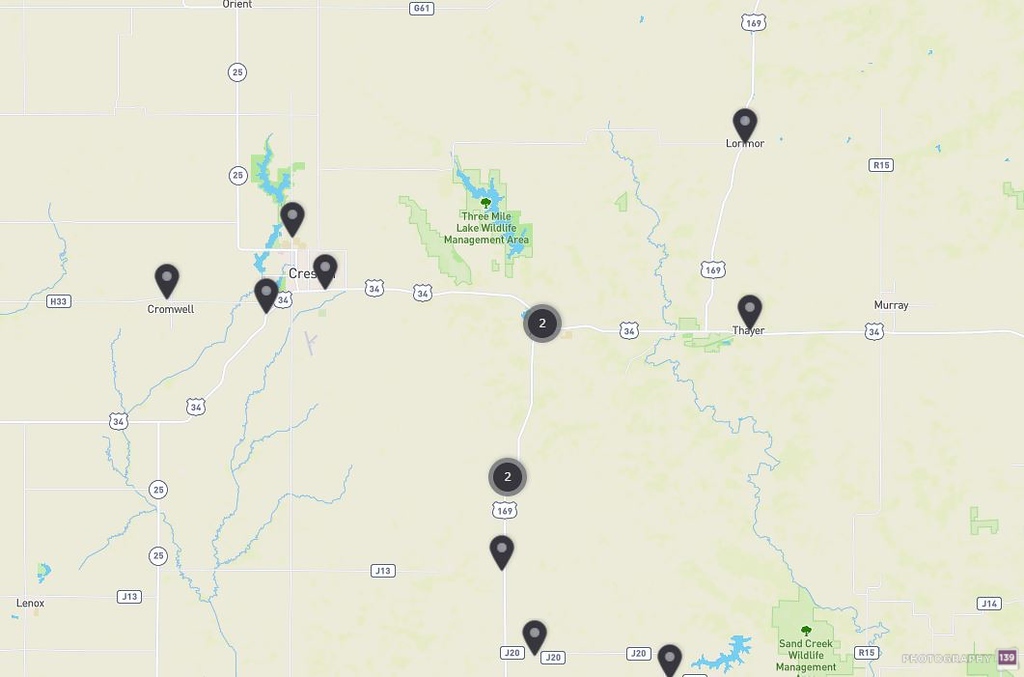 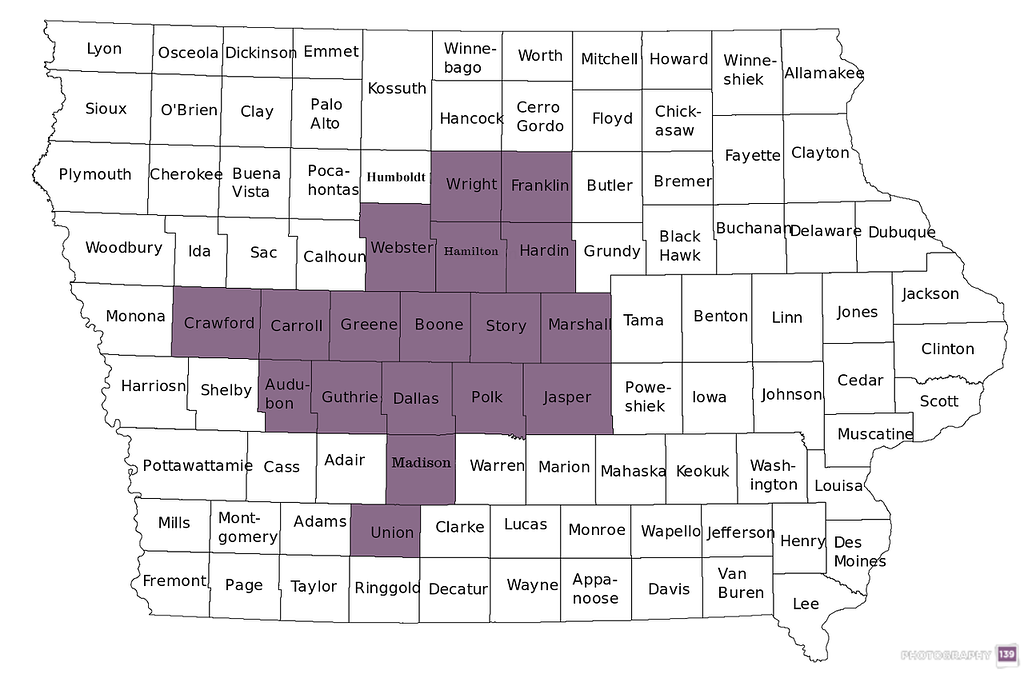 Here are the town signs of Union County: 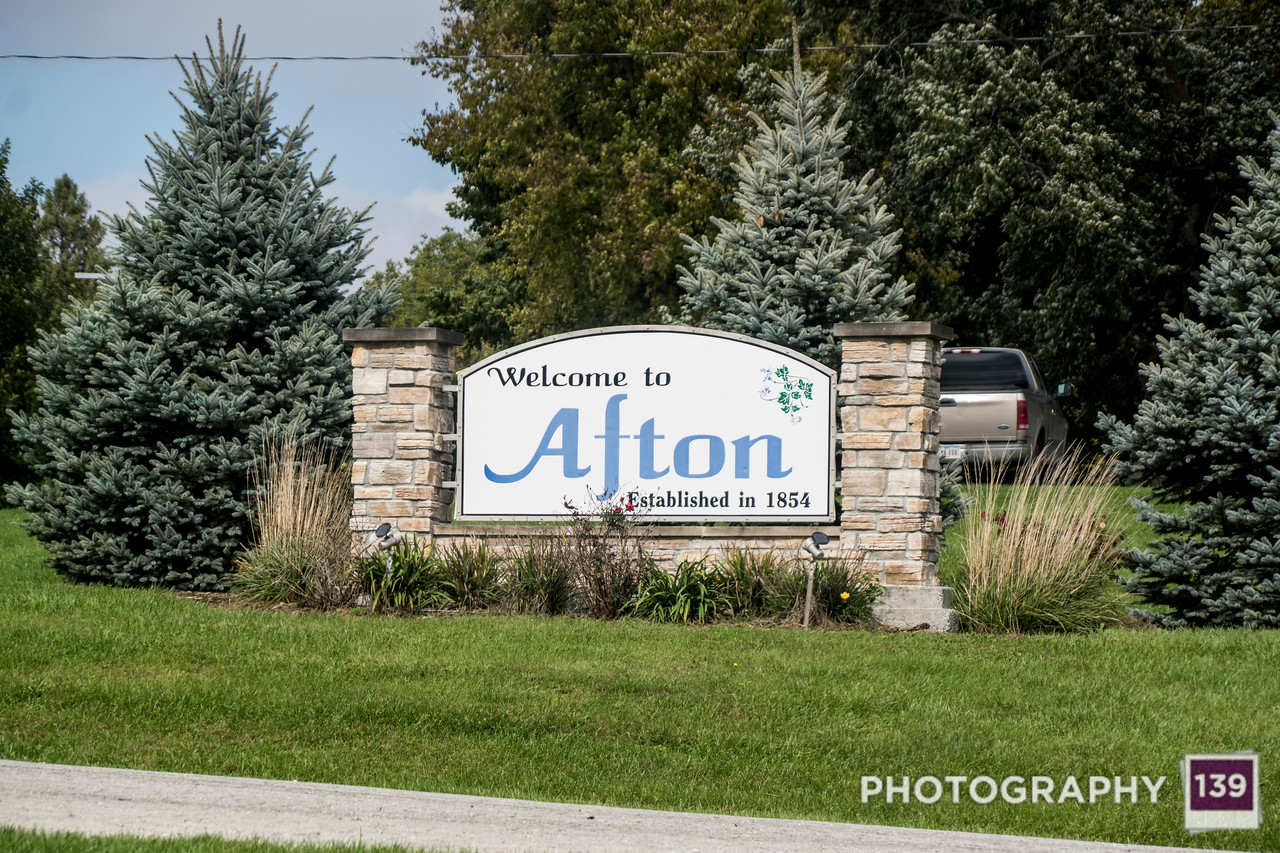 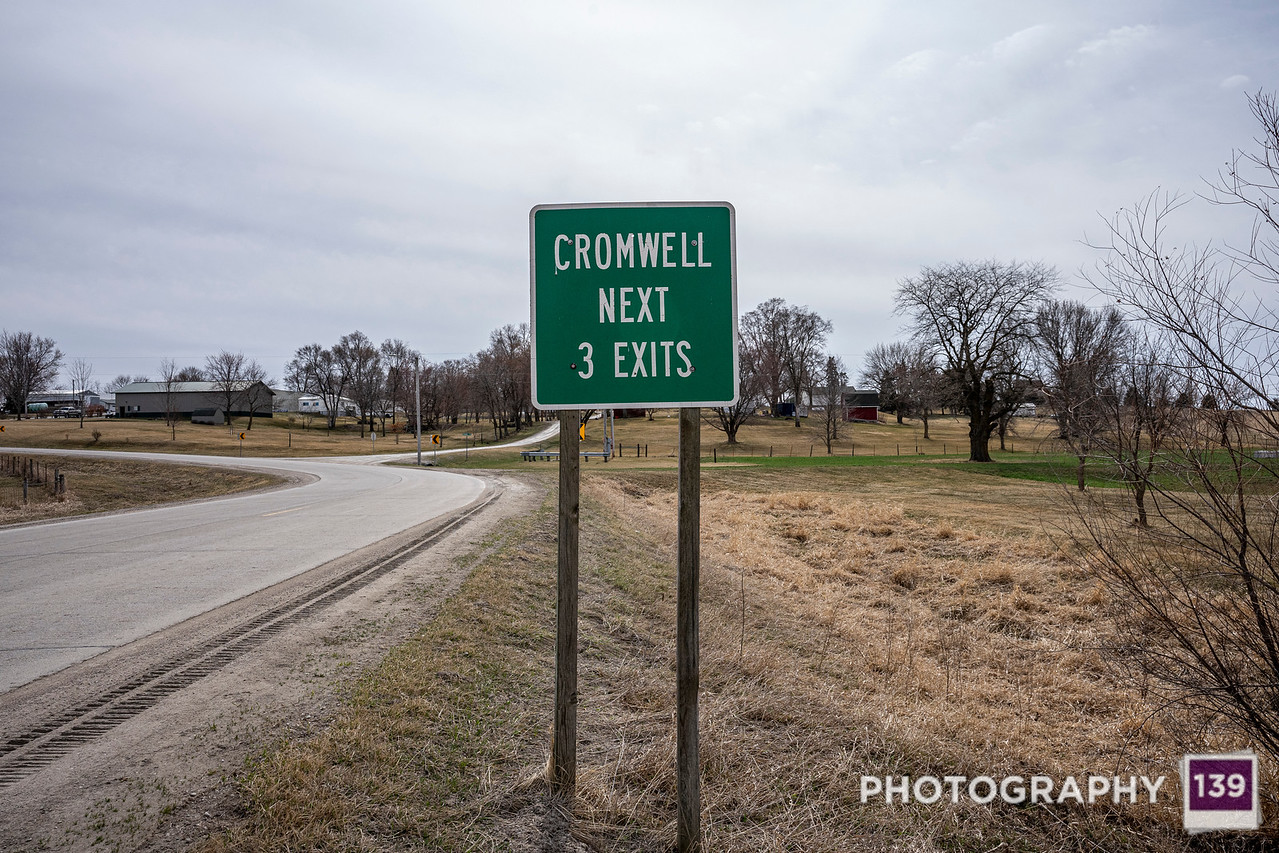 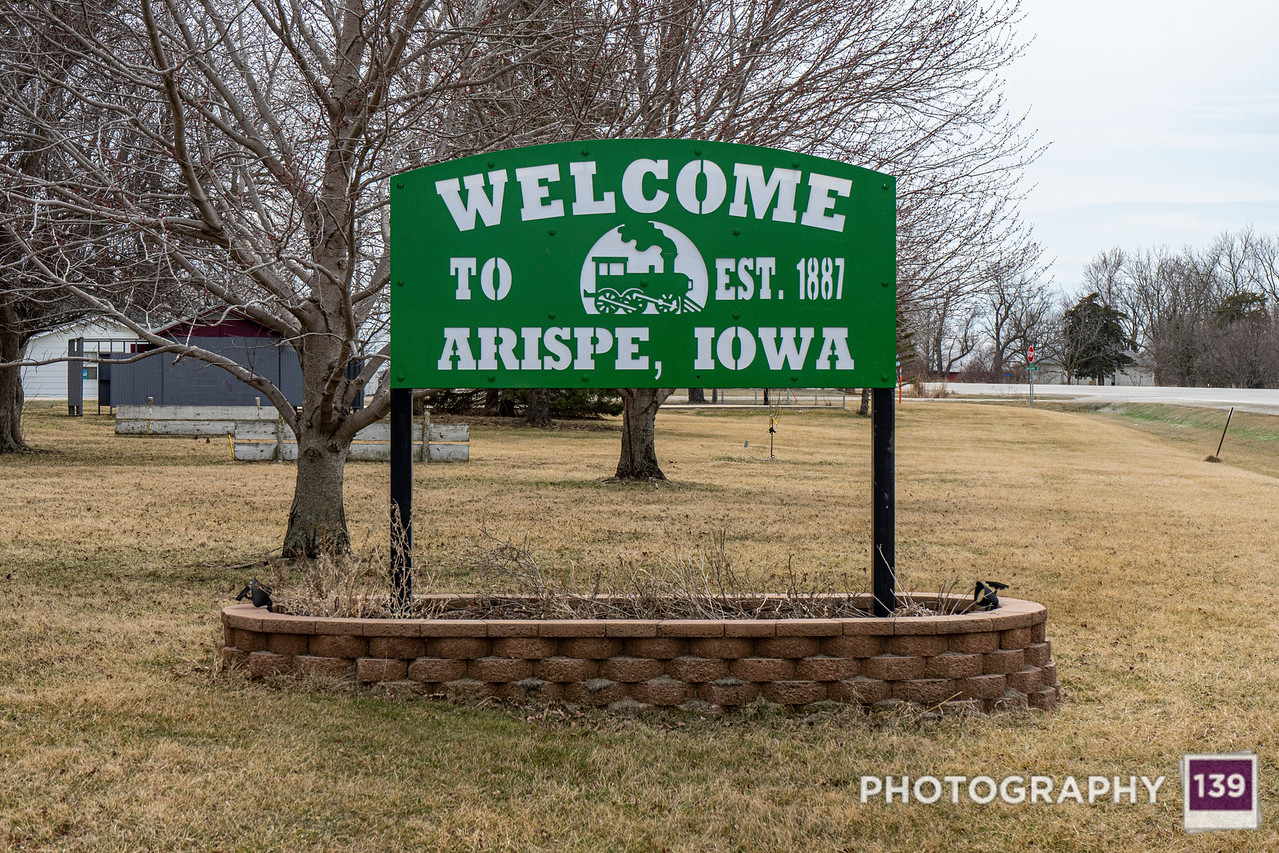 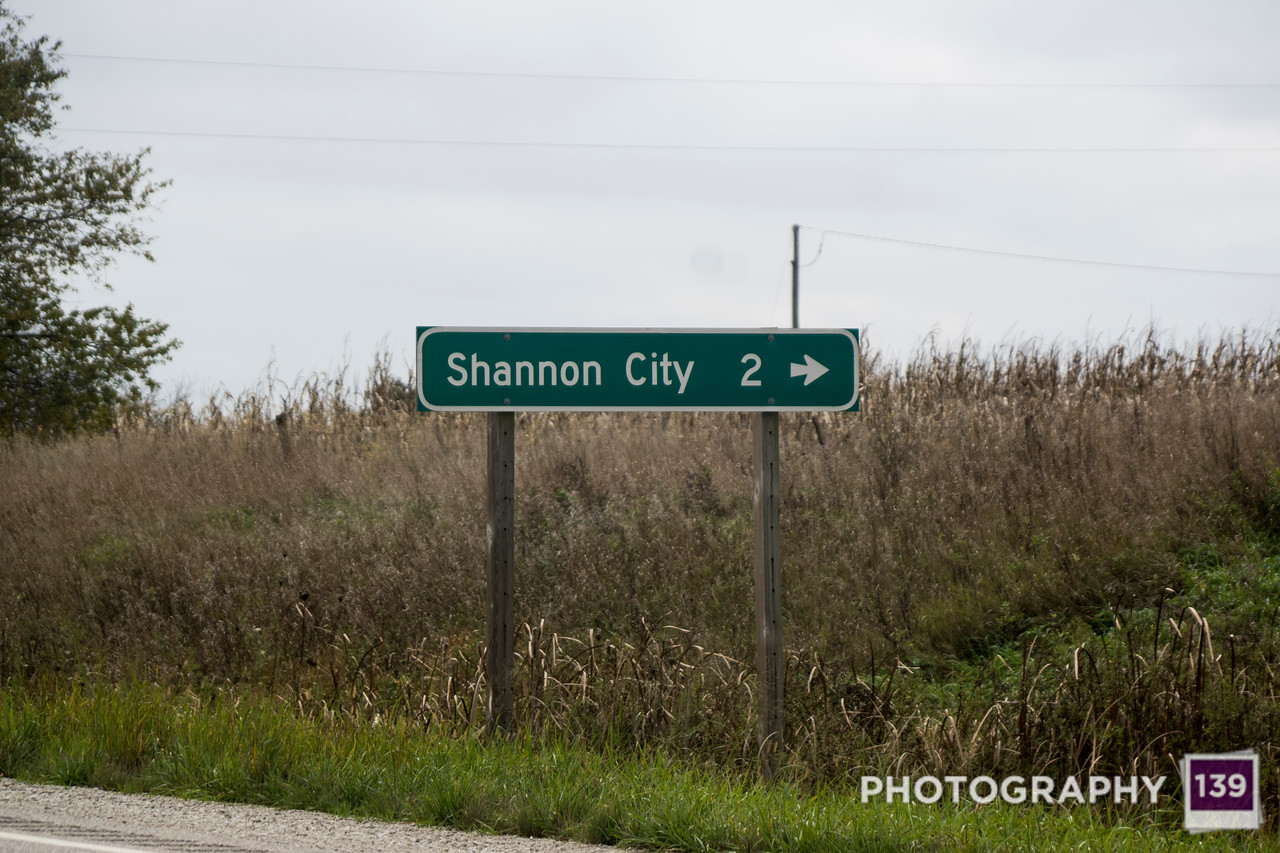 Union County and Madison County really remind me of each other. They both have great towns for their county seats, but also some of the worst towns I’ve ever seen. That is probably the Missouri Proximity Factor. It is hard to pick a worse town sign between Shannon City and Thayer, since neither one really has one. I took the Shannon City sign before I stopped accepting DOT signs as town signs, although now I’m rethinking that policy. The Thayer town sign is a railroad sign. Not really a town sign at all. That bridge in the background in that picture. I wouldn’t ride over that thing on a bike. I would say tied for last.

I don’t think Union County has a strong batch of signs, but a couple are at least good. Afton, Lorimor, and Arispe all have good signs. But I’m going to give Union County Best in Show to Creston. Maybe because I just was surprised by how much I like Creston.

A couple towns had alternate signs: 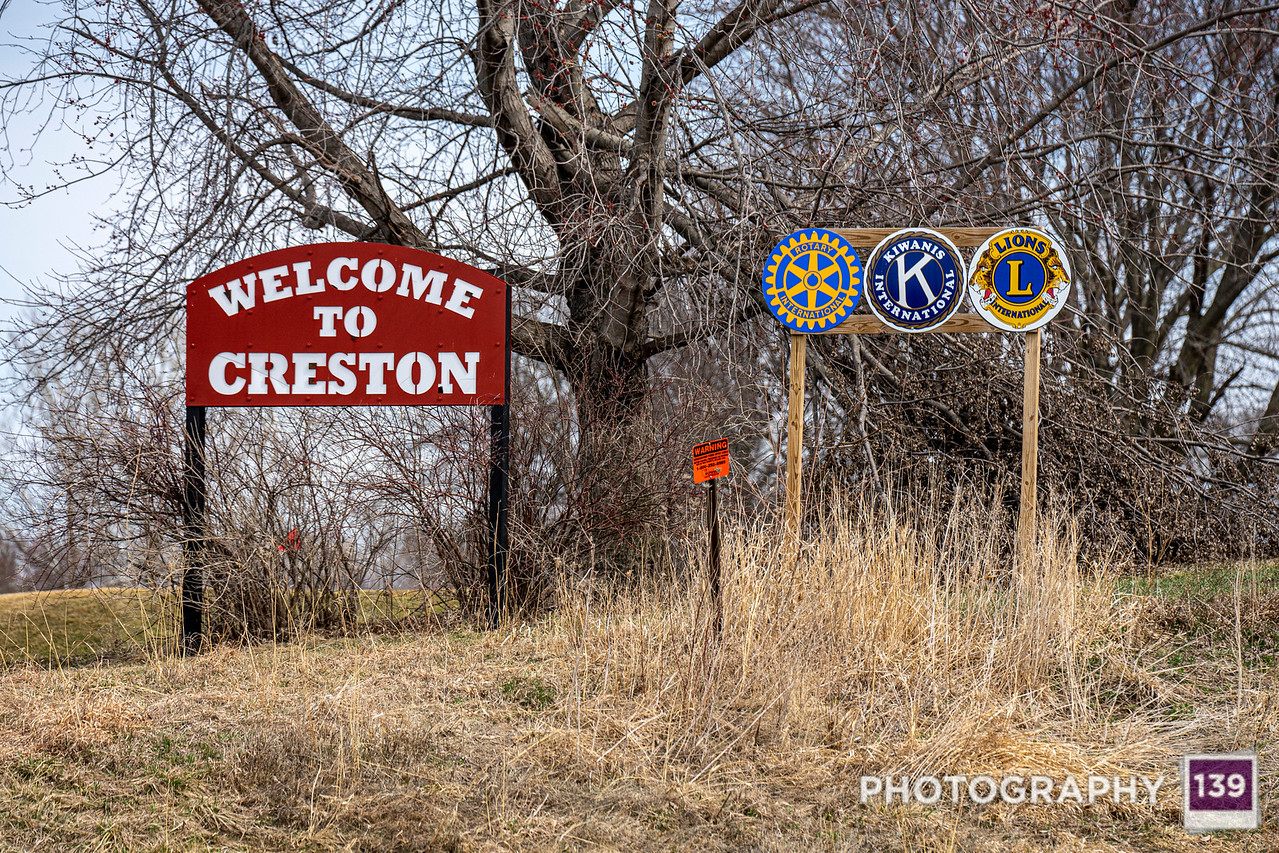 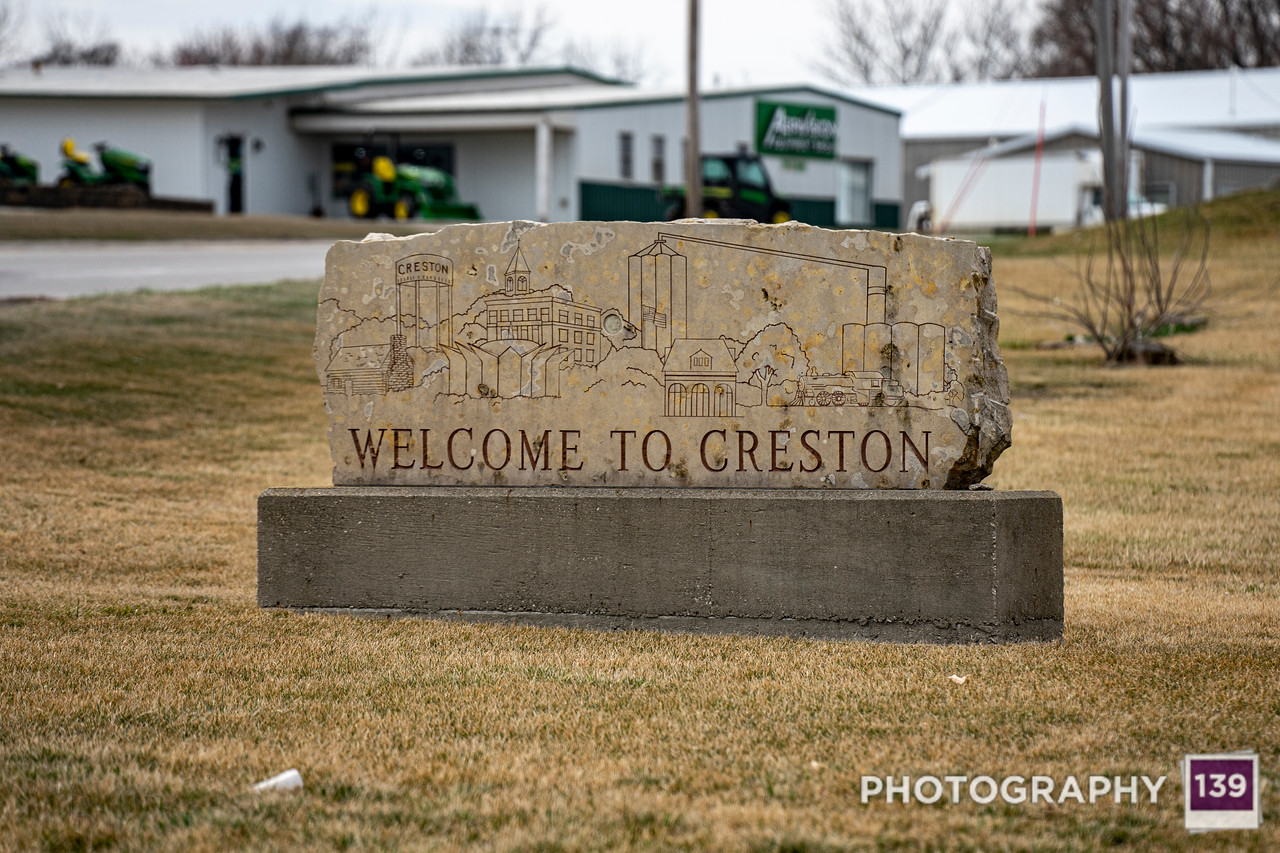 I have not completed any other counties at this time, so I don’t know what the next county I share will be.