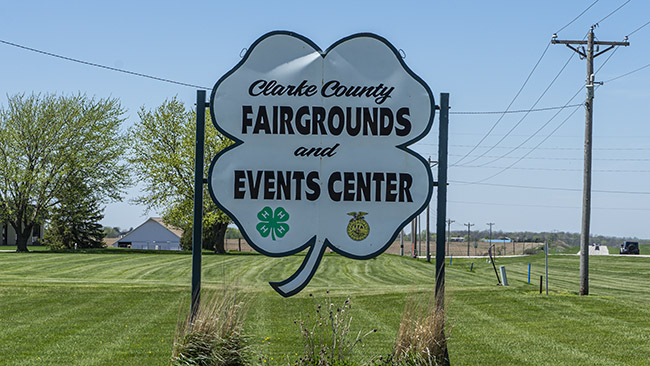 Clarke County includes Murray, Iowa. The Murray town sign was the last town sign I harvested on the last road trip I took with my Mom.

I recently returned to Clarke County to get the one town sign I was missing.

Here are some facts about Clarke County:

The Clarke County Freedom Rock is located near a cemetery in Murray, Iowa: 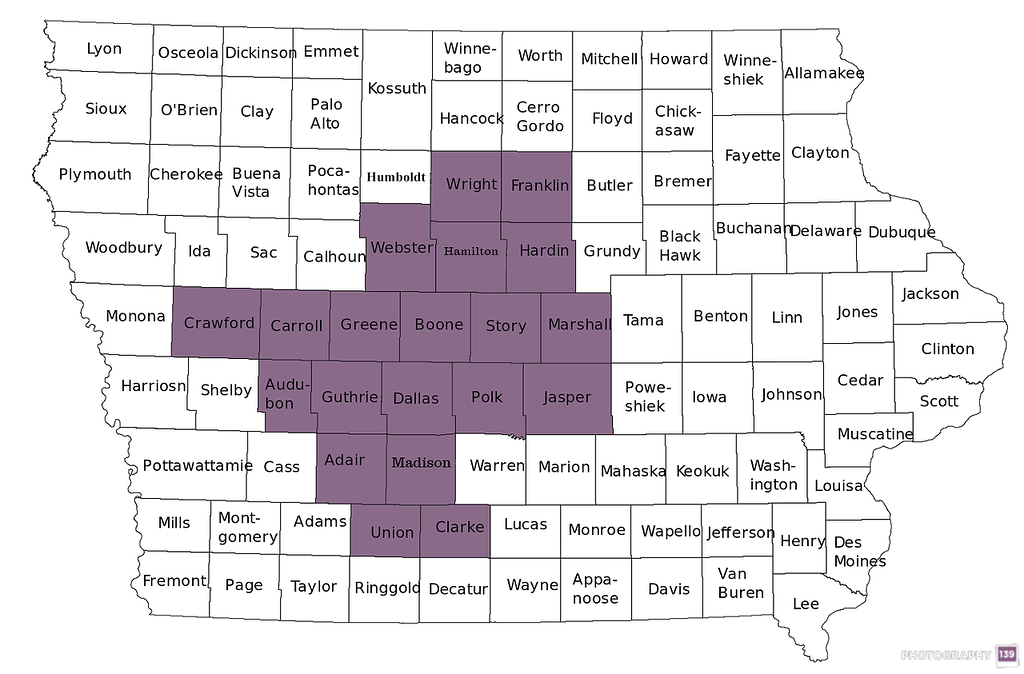 There are only 3 towns in Clarke County. Here are their town signs: 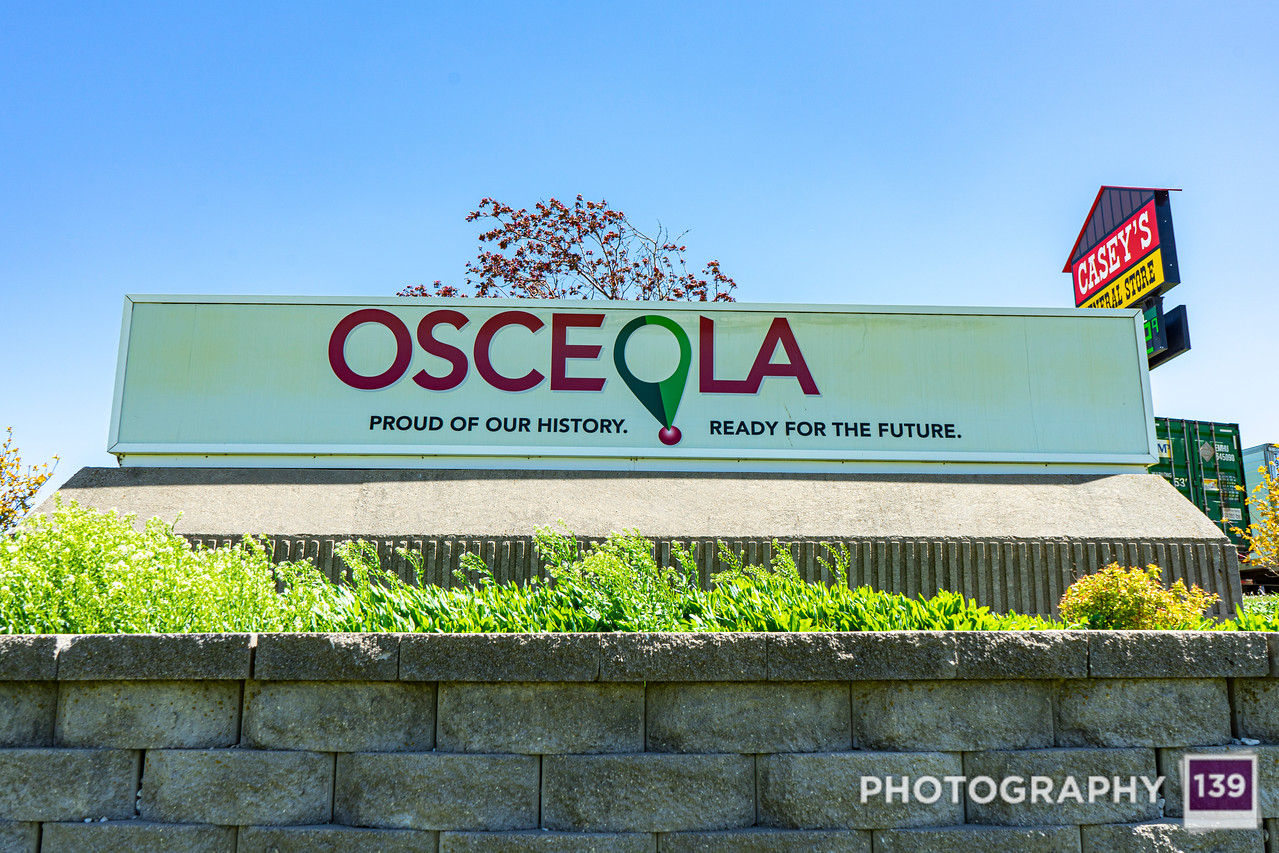 Osceola, Iowa
Osceola – Proud of Our History – Ready for the Future
Population: 4,929

If you were to go to the Wikipedia page and look up Clarke County, it would also list the town of Weldon as being partially in Clarke County, but mostly in Decatur County. However, since I have switched to the Iowa Department of Transportation is the arbiter of what towns are in a county, Weldon is not in this collection. The Iowa DOT does not consider Weldon to be in Clarke County.

Osceola and Murray have about equal signs, but I’m going to give Best in Show to Murray for sentimental reasons.

Osceola and Woodburn have alternate signs, well Woodburn has a DOT sign. Next time we visit THE TOWN SIGN PROJECT it will involve Marion County. Home of Iowa’s second best tulip festival and a really big race track.

This is your reminder that this week’s THE WEEKLY PHOTO CHALLENGE theme is GOVERNMENT: 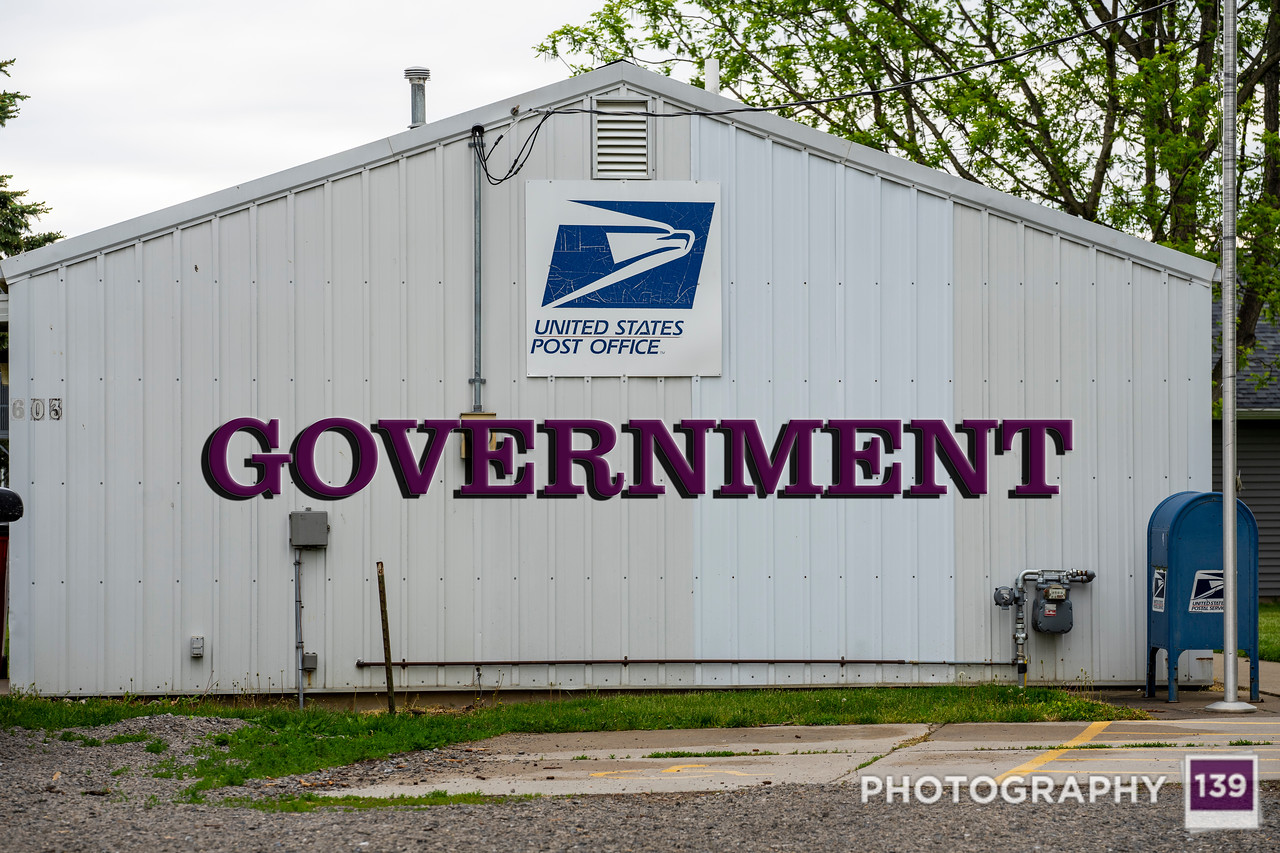 Think about the following quote when you are contemplating your GOVERNMENT image:

The worst thing in this world, next to anarchy, is government.
-Henry Ward Beecher