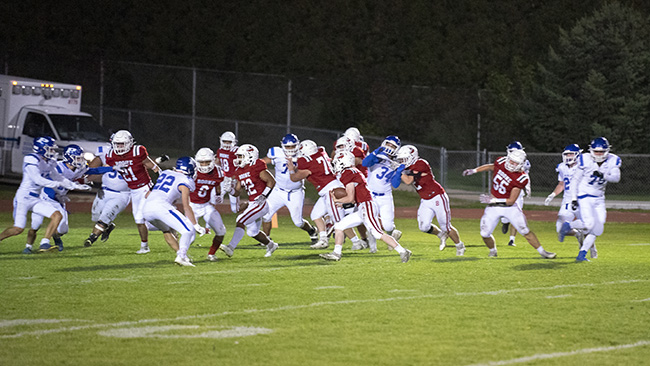 Last Friday Andy asked me to come to the Boone football game to get a few pictures of Senior Night. Andy’s son Kyle is the QB on the team. Fellow email subscriber Aaron’s son Jayton is a WR on the team. At one point in the game Kyle threw a touchdown pass to Jayton and I sadly didn’t not get a picture of this epic Photography 139 connection.

Boone entered the game winless. So did Perry. But I had a good feeling that Boone would come out the victor on this night. It wasn’t even close. Boone turned a fumble recovery and a pick-six into a 13-0 lead a couple minutes into the game. Boone would go on to win 58-0. I feel bad for Perry. Coming into the game they have only scored 16 points the entire season. But I’m happy for the kids on the Boone team. After the rough season they’ve had it must feel really good to have a game where everything seems to go right.

Here are some pictures from the night: 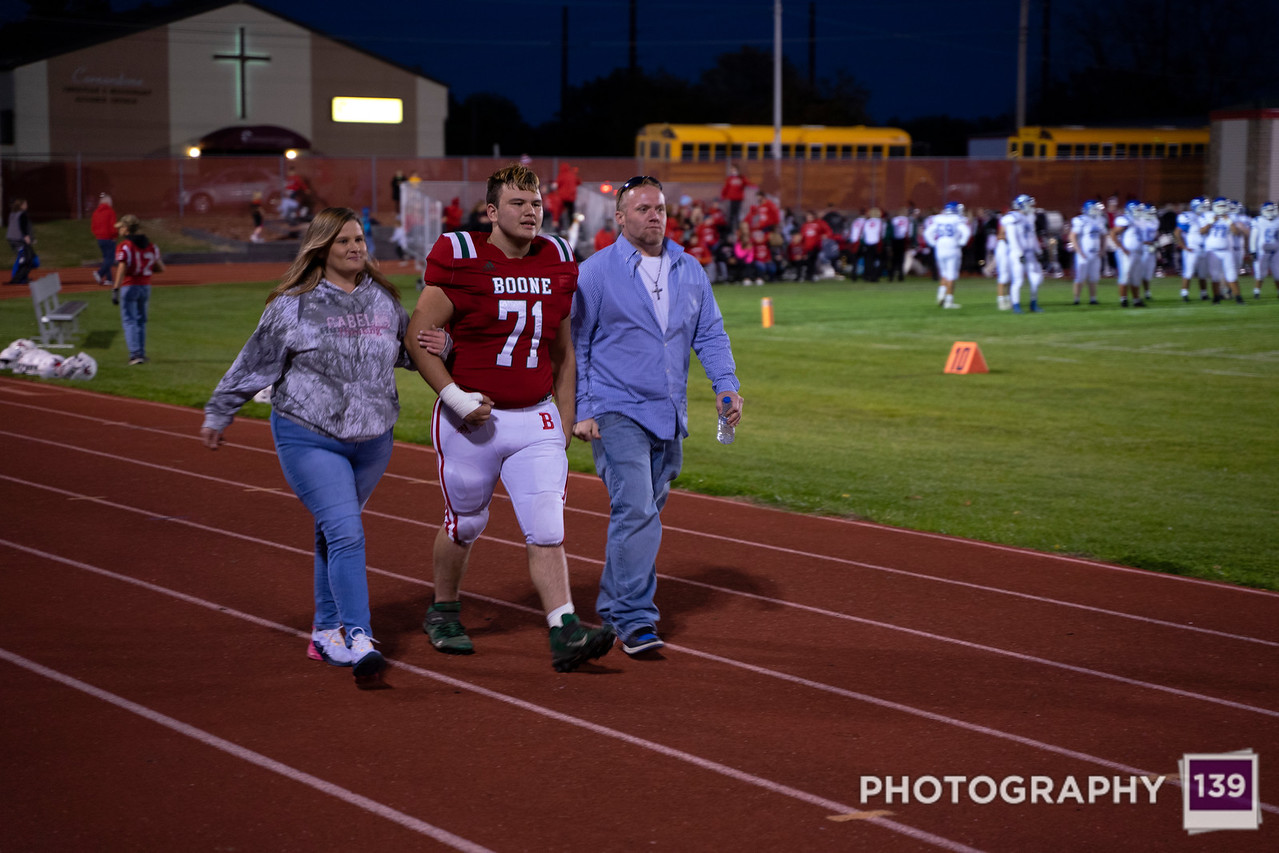 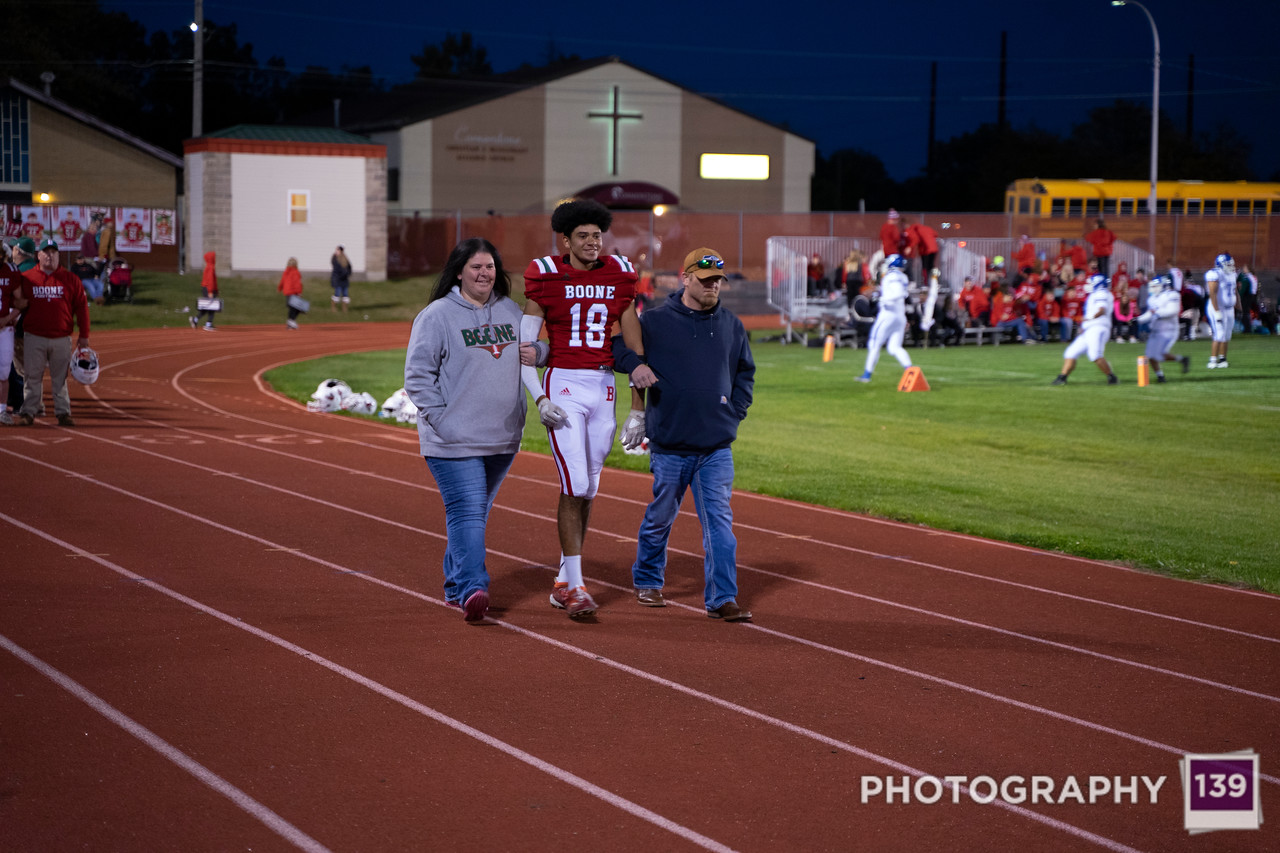 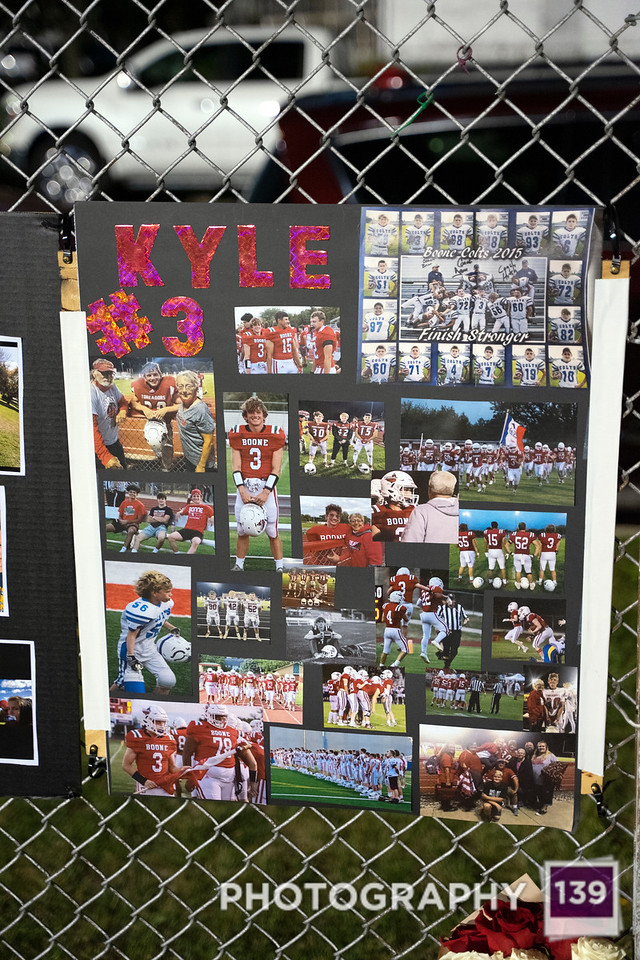 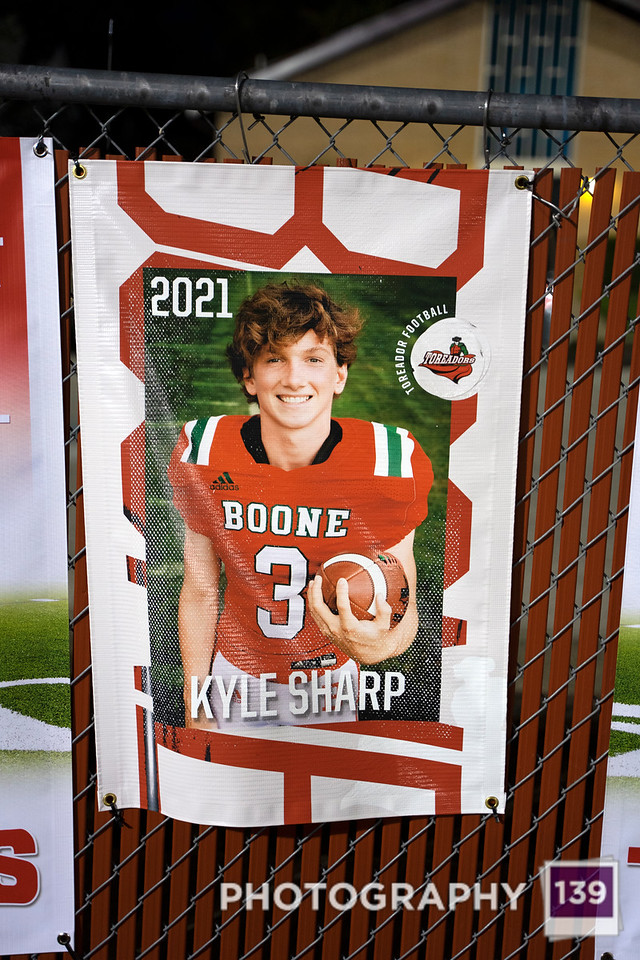 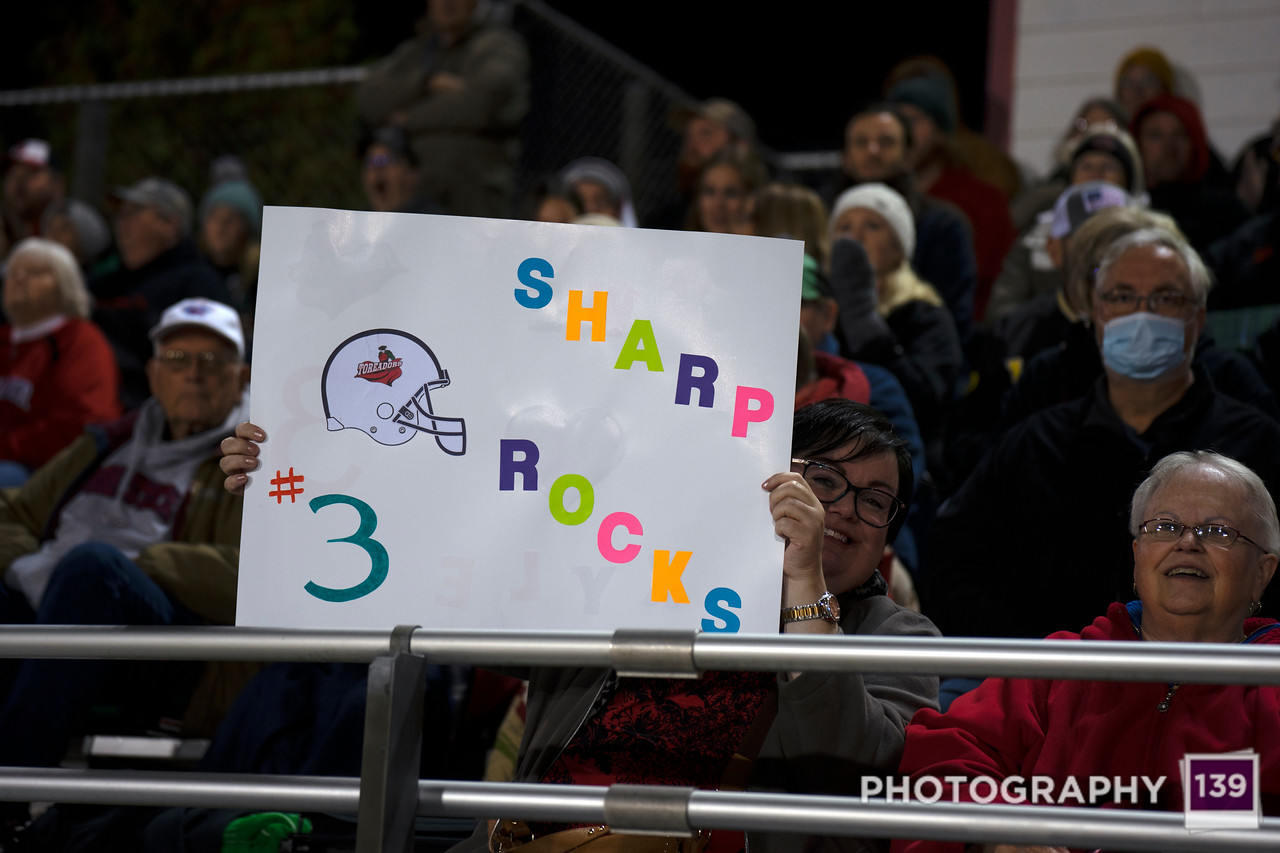 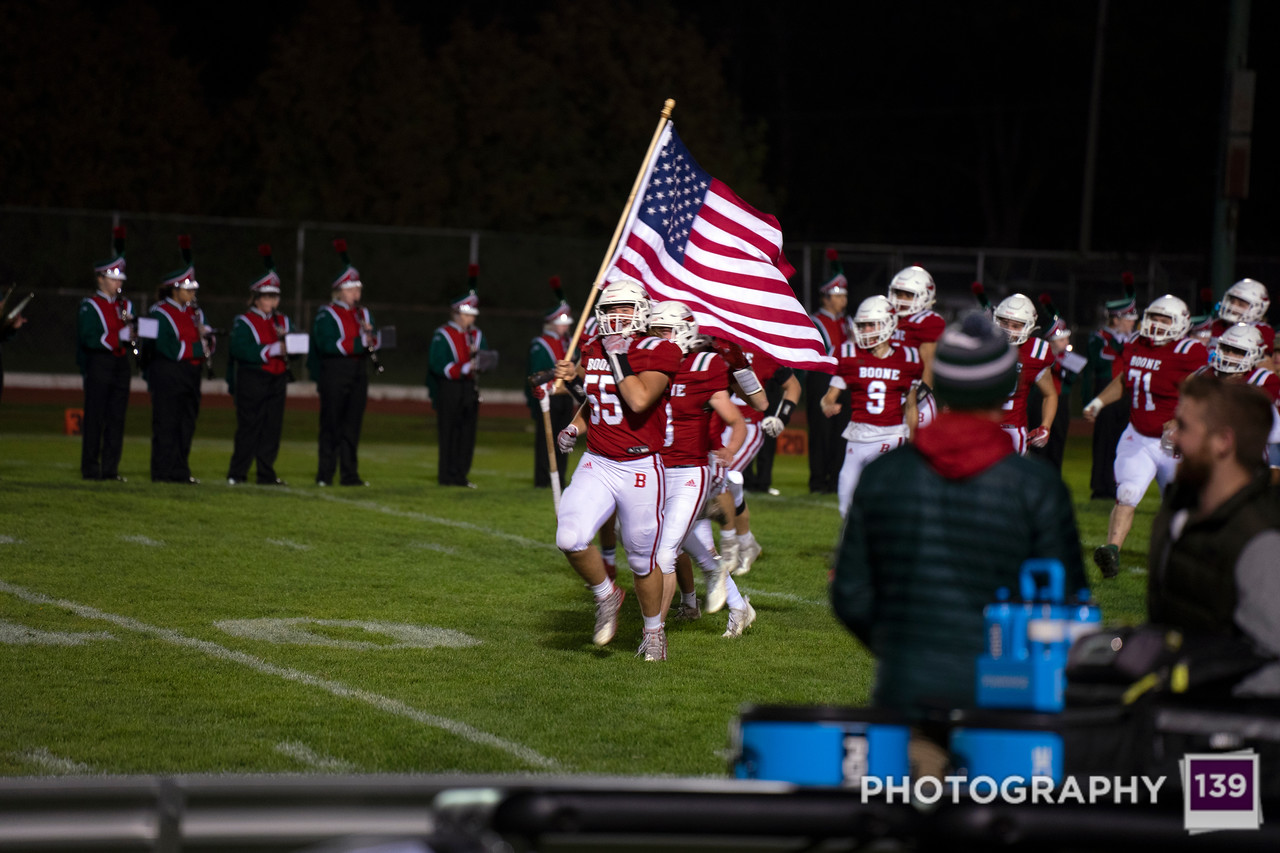 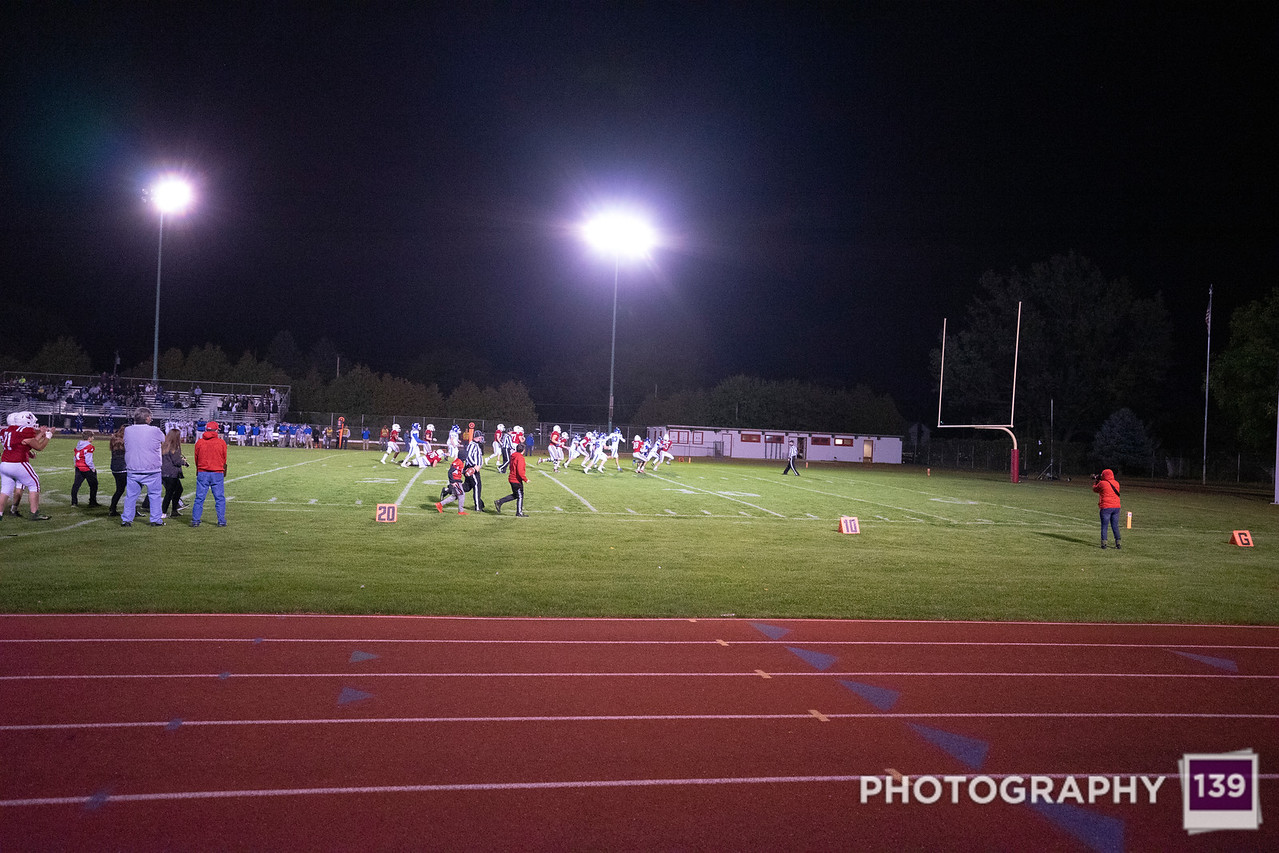 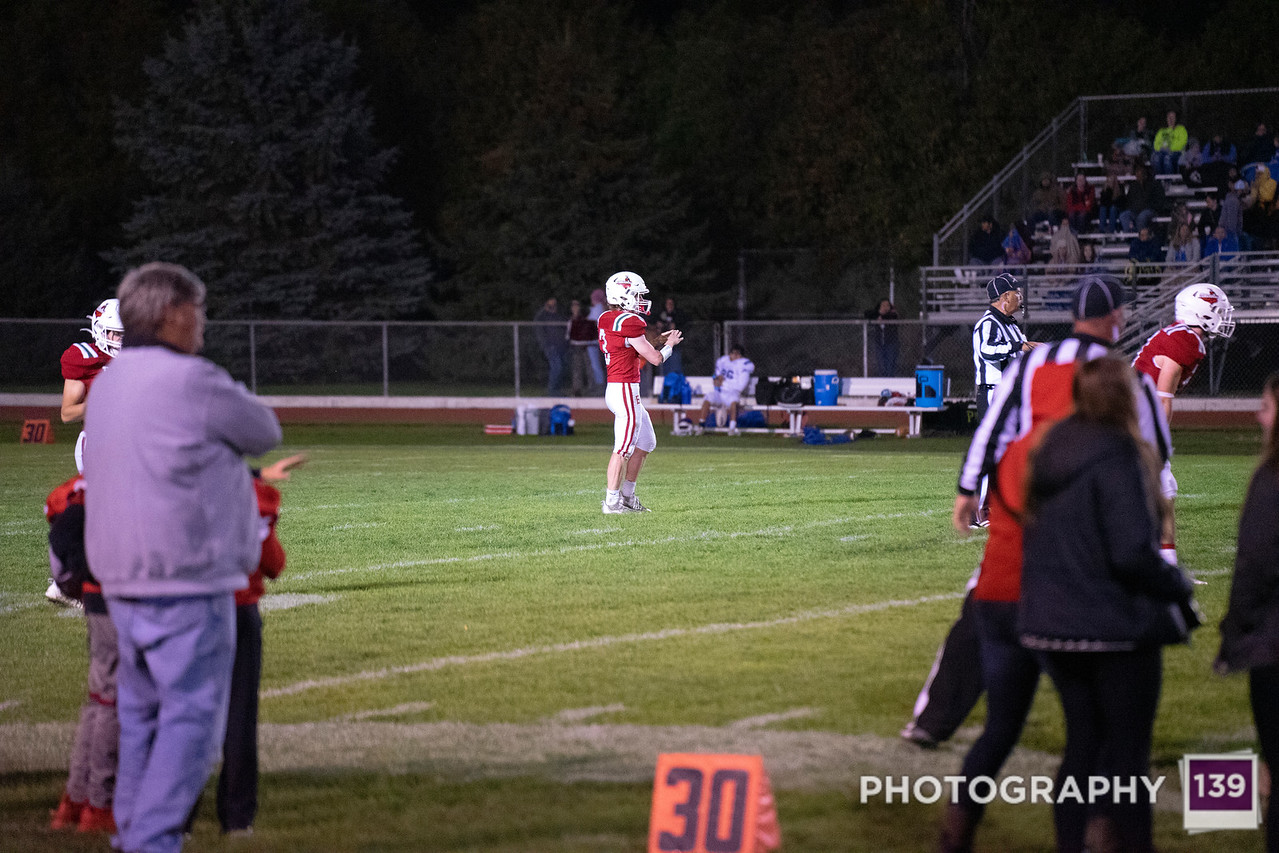 I also got some pictures in there of some former Youth Group members like Hector and Tyler and Leah and Devin.

I don’t know if there is anything more Americana that a football Friday night in a small rural town. If there is, I don’t know what it is.

Boone finishes its season with Indianola tonight. Indianola is ranked and only has one loss this season. Sounds like they are due for another one!

This is your reminder that this week’s THE WEEKLY PHOTO CHALLENGE theme is GREEN: 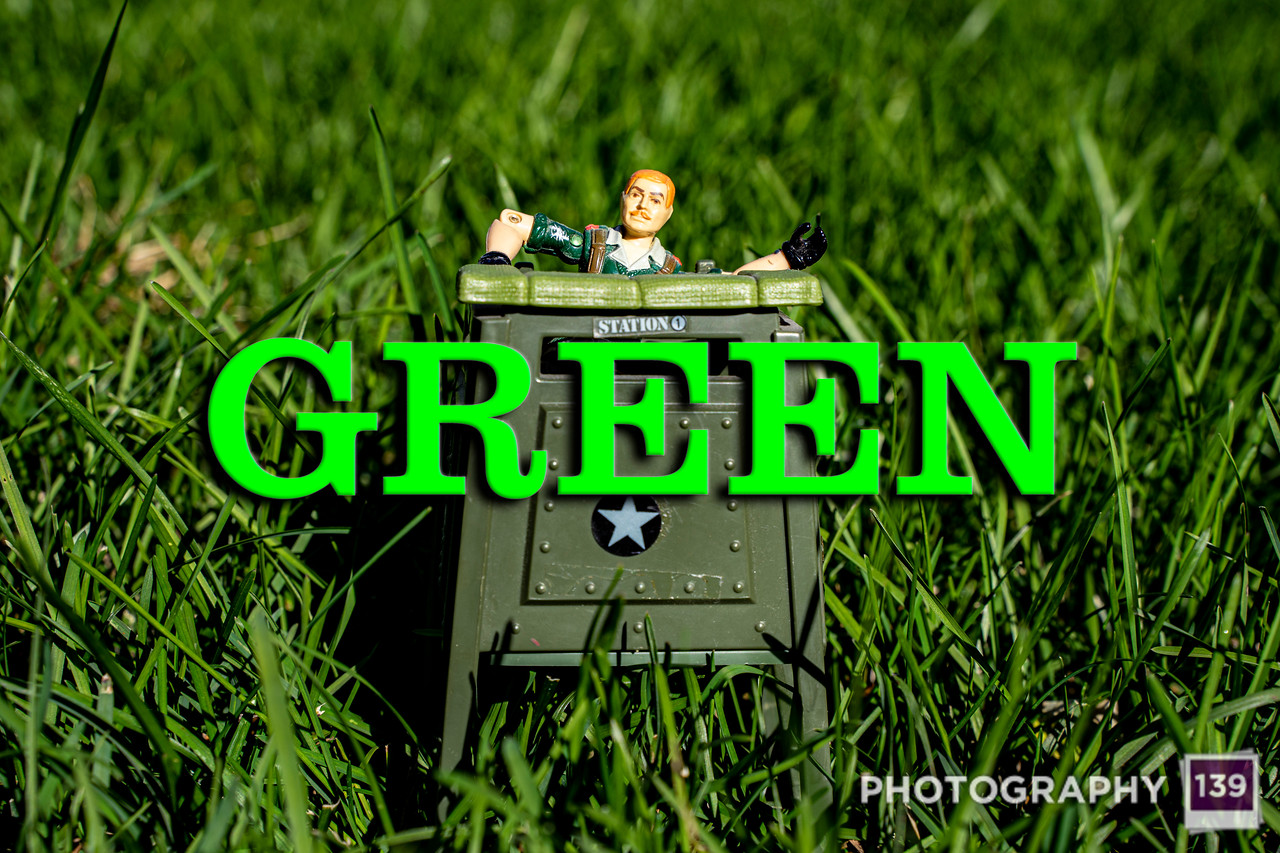 GREEN! What a great theme! But what is a GREEN image? Simply enough, a GREEN image is any image where the color GREEN is an important part of the compositional elements. It can be the main subject, but it doesn’t necessarily have to be. The word GREEN also has multiple meanings, if you want to explore that as well.