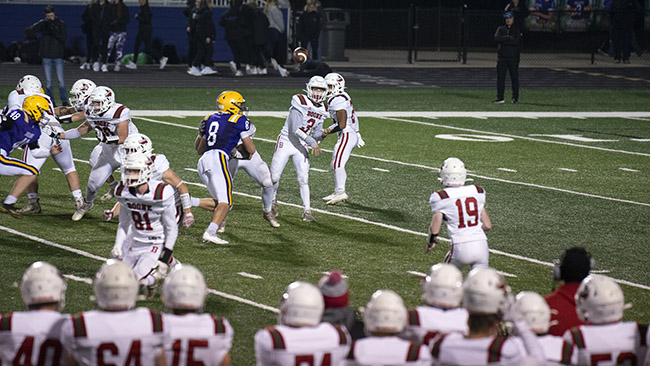 Last Friday night the Boone Toreadors travelled to Indianola for their final game of the season. Andy asked me to attend the game to take some pictures of the final game of Kyle’s career. We supped and then I went to the game through the first half and then called it a night as my Saturday was calling for an early wake-up and a long day with Olivia’s family and my Cyclone family.

Here are some pictures from the Boone/Indianola game: 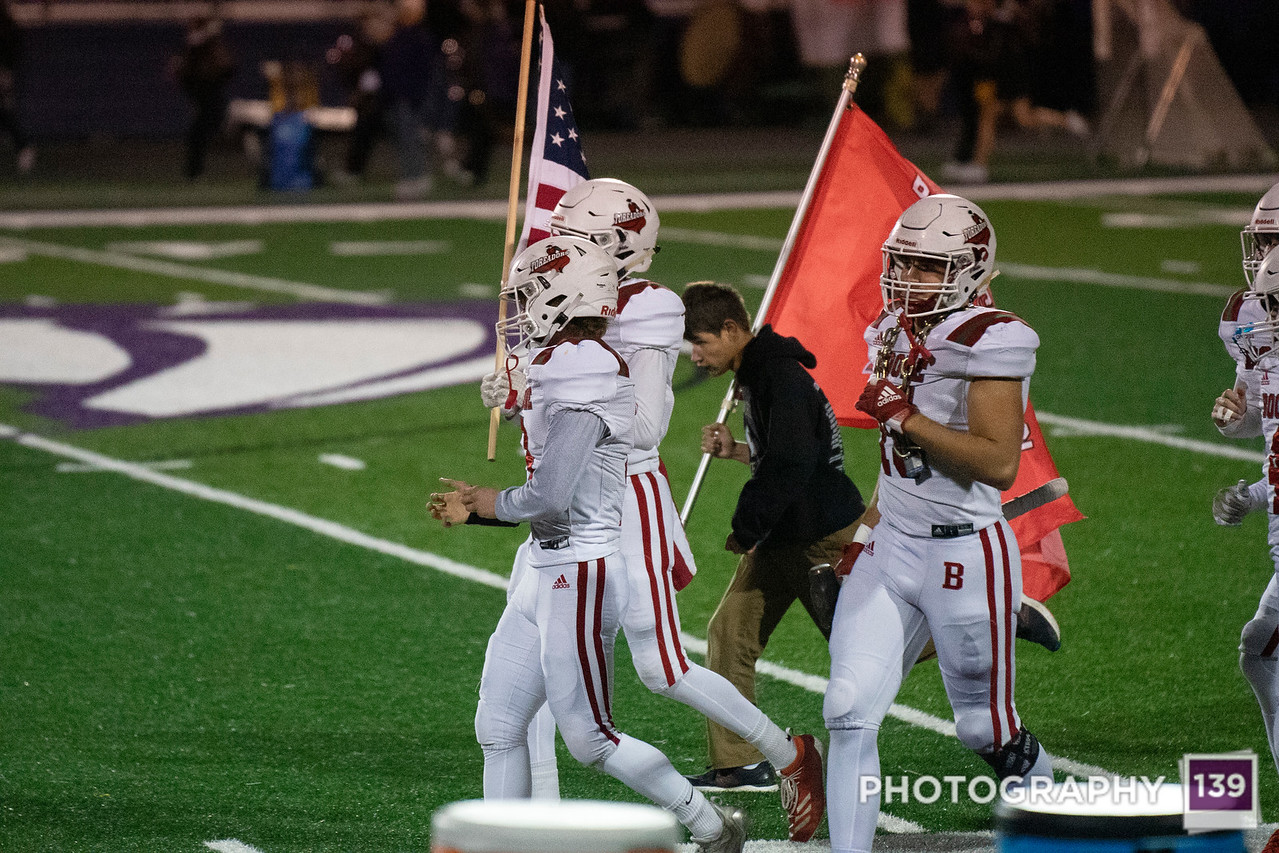 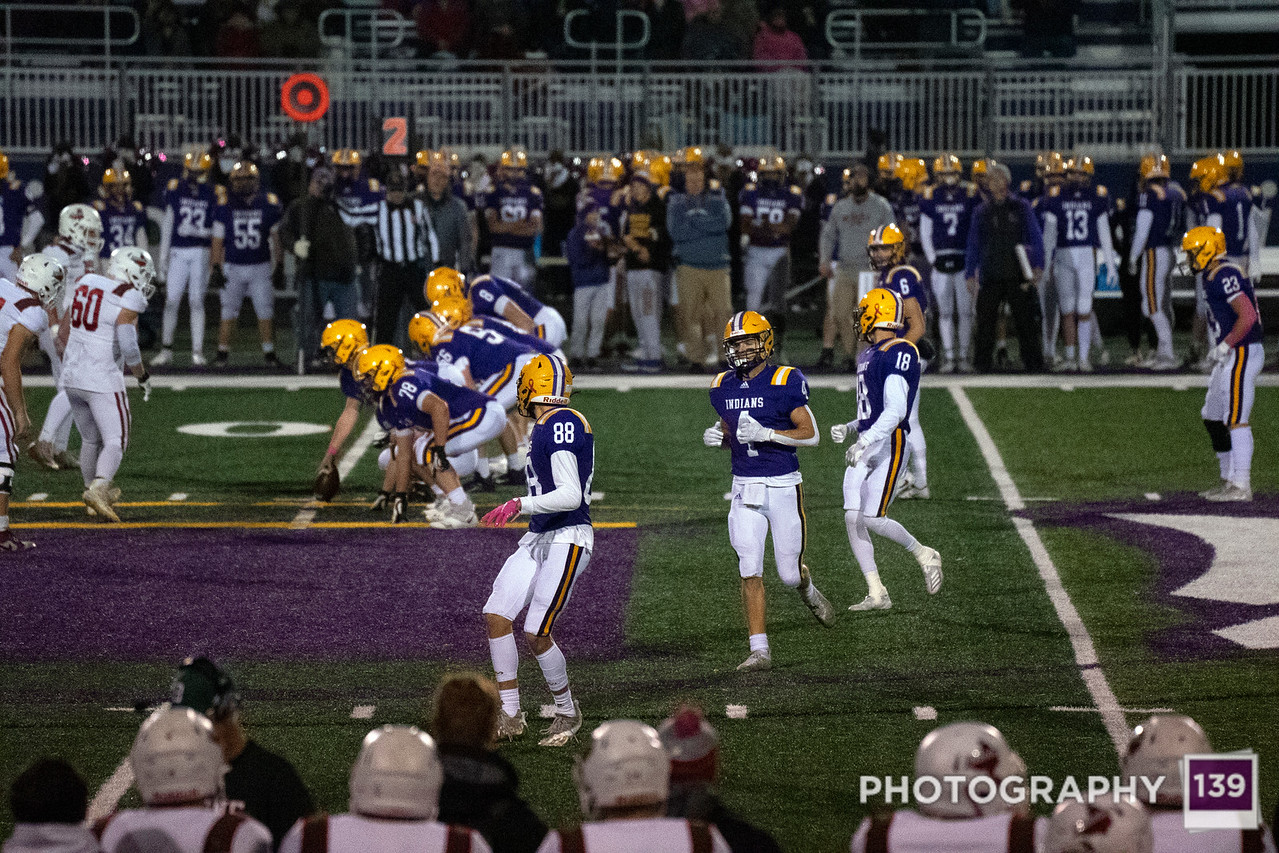 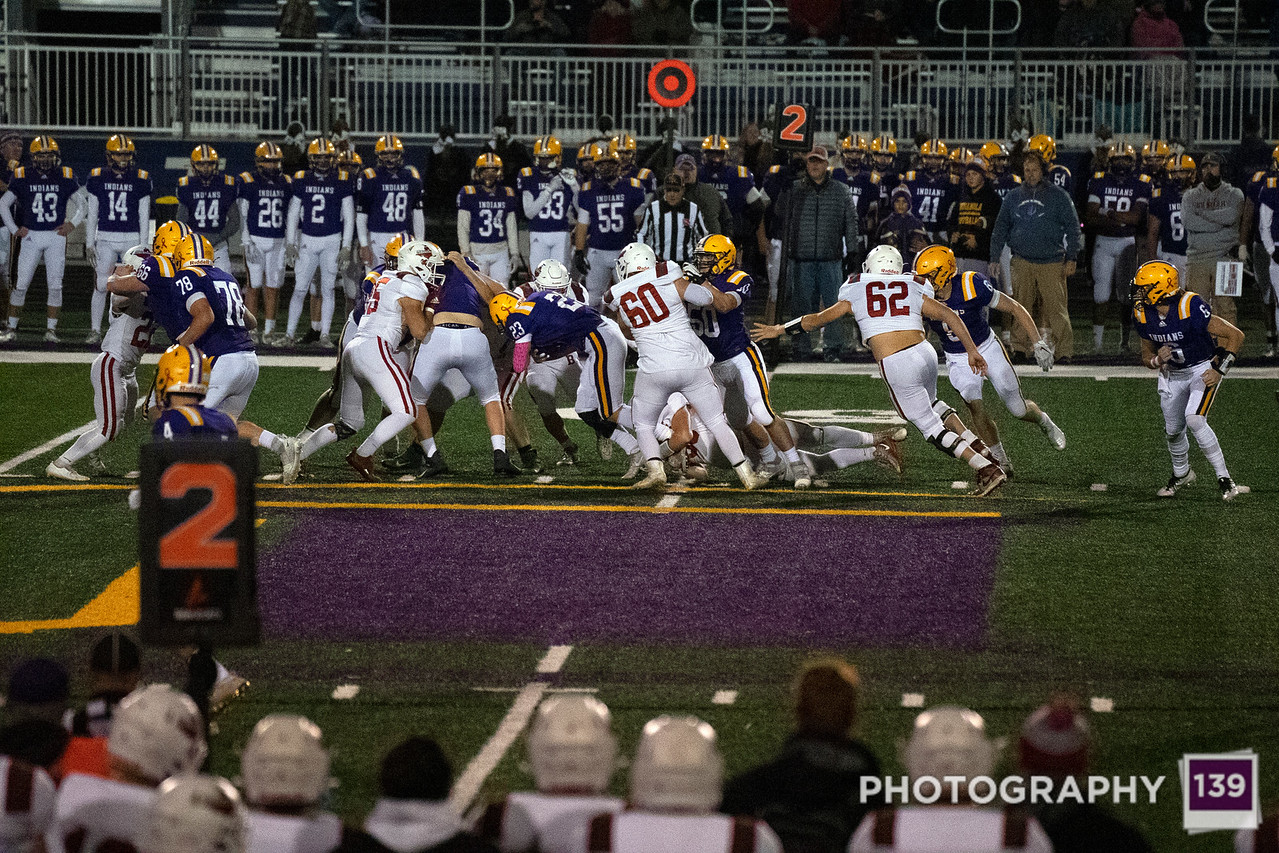 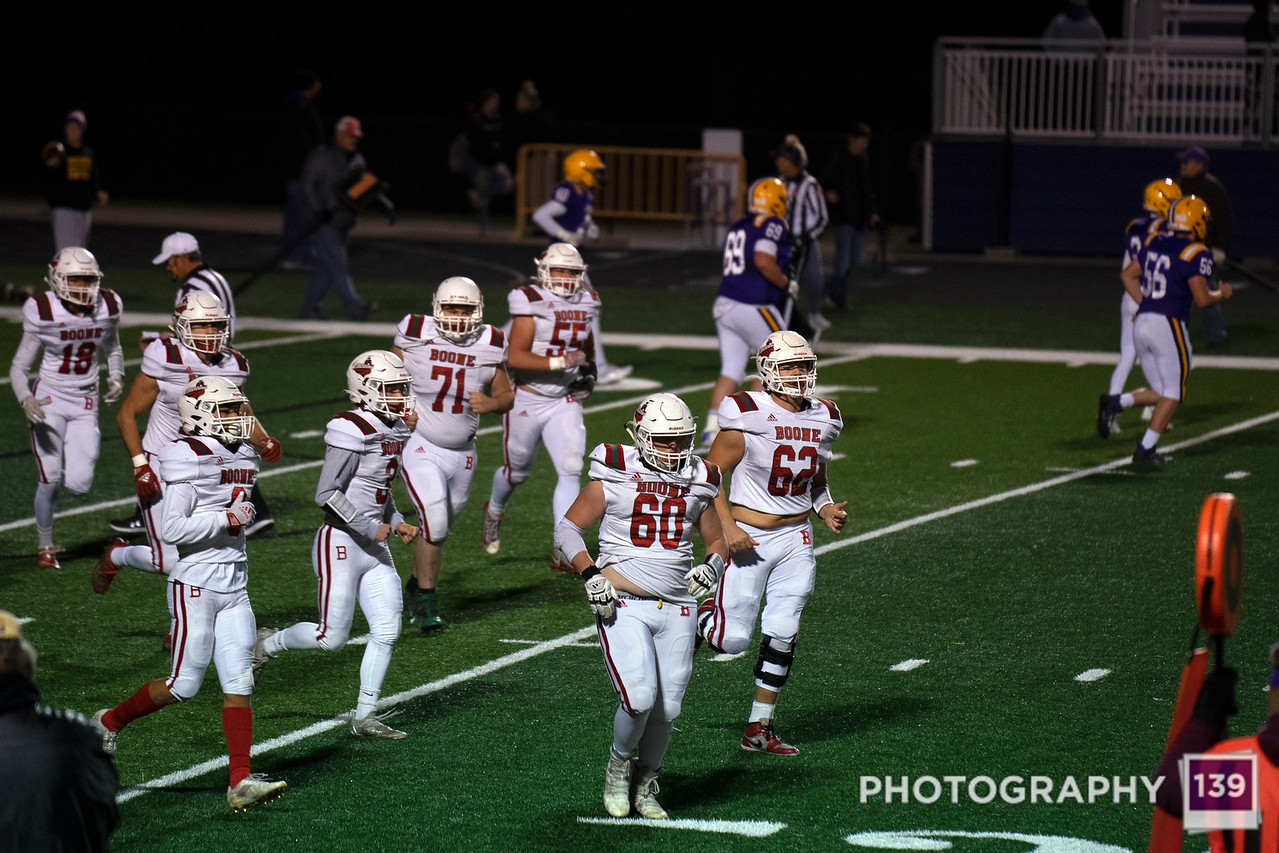 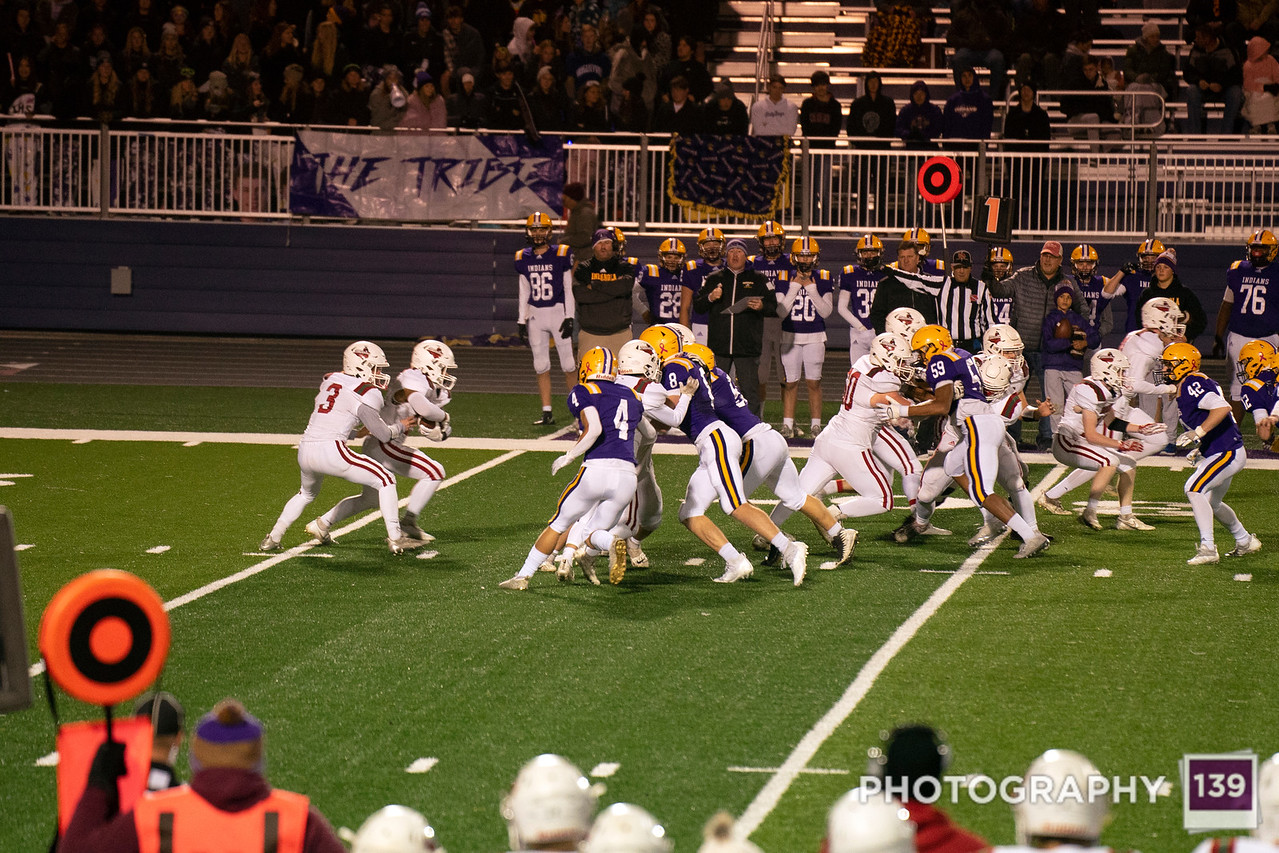 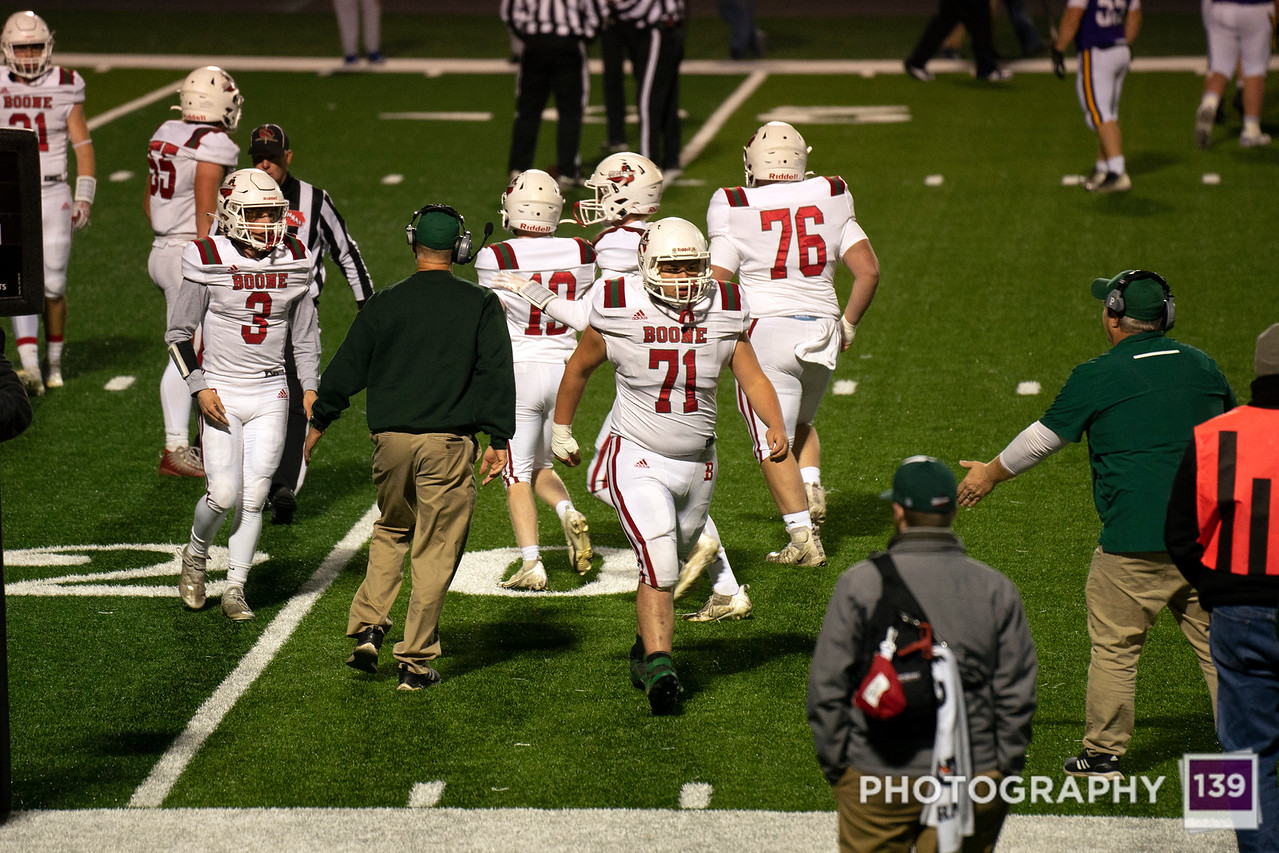 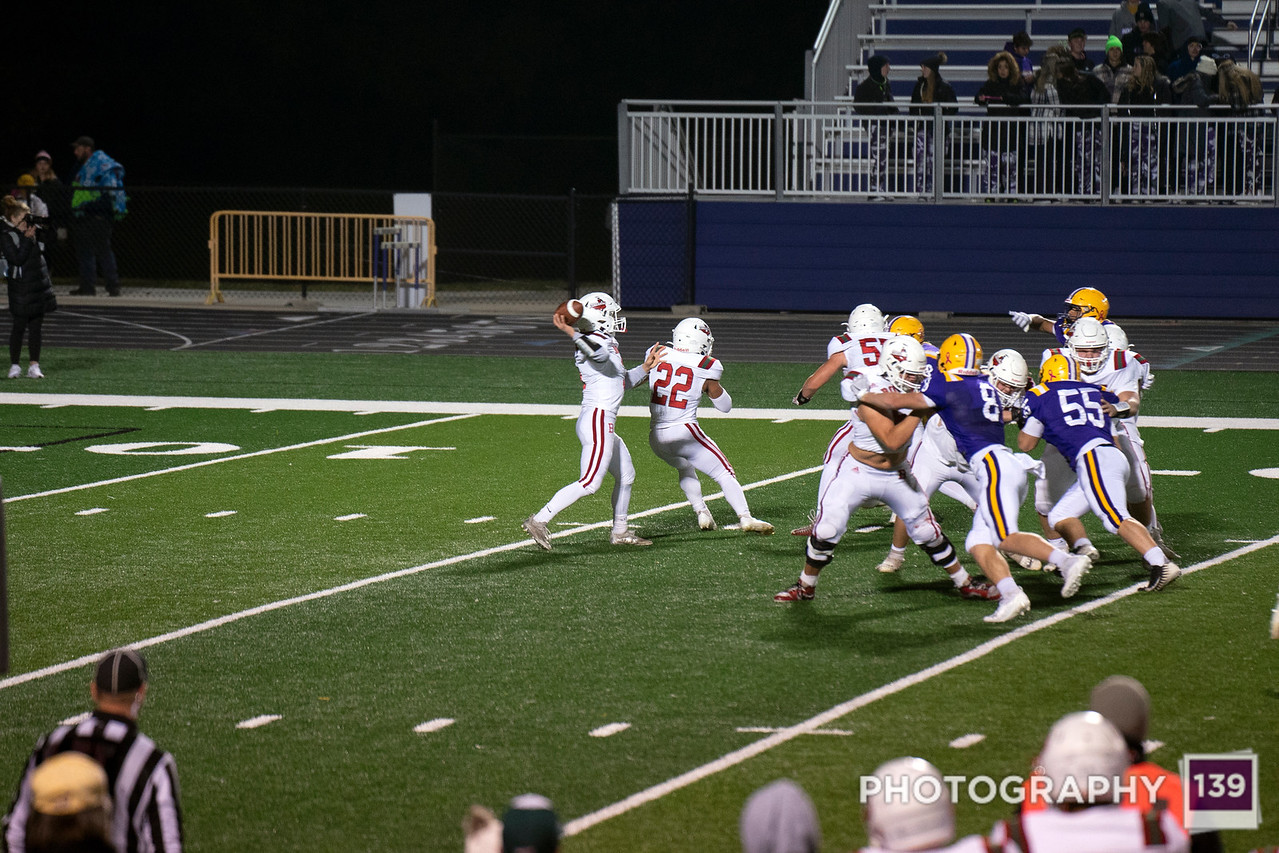 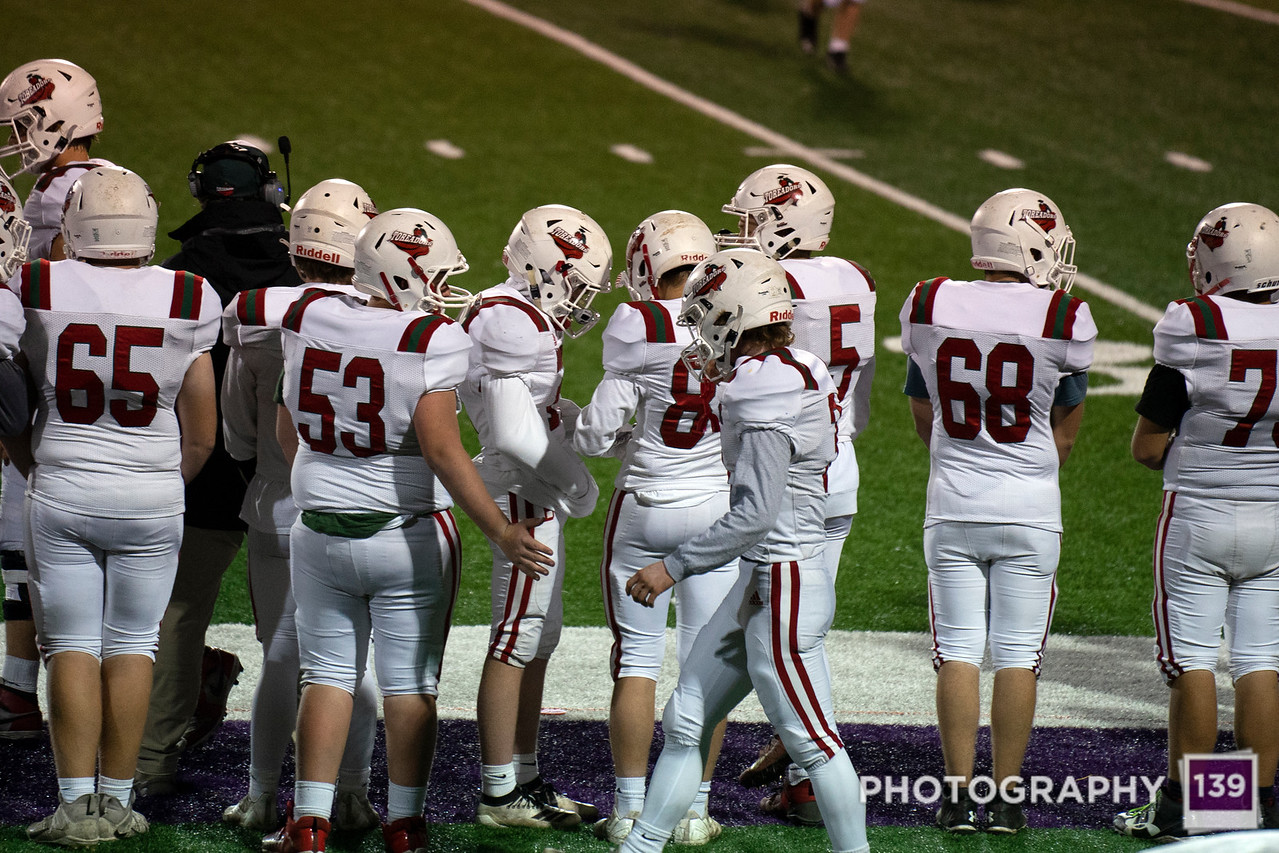 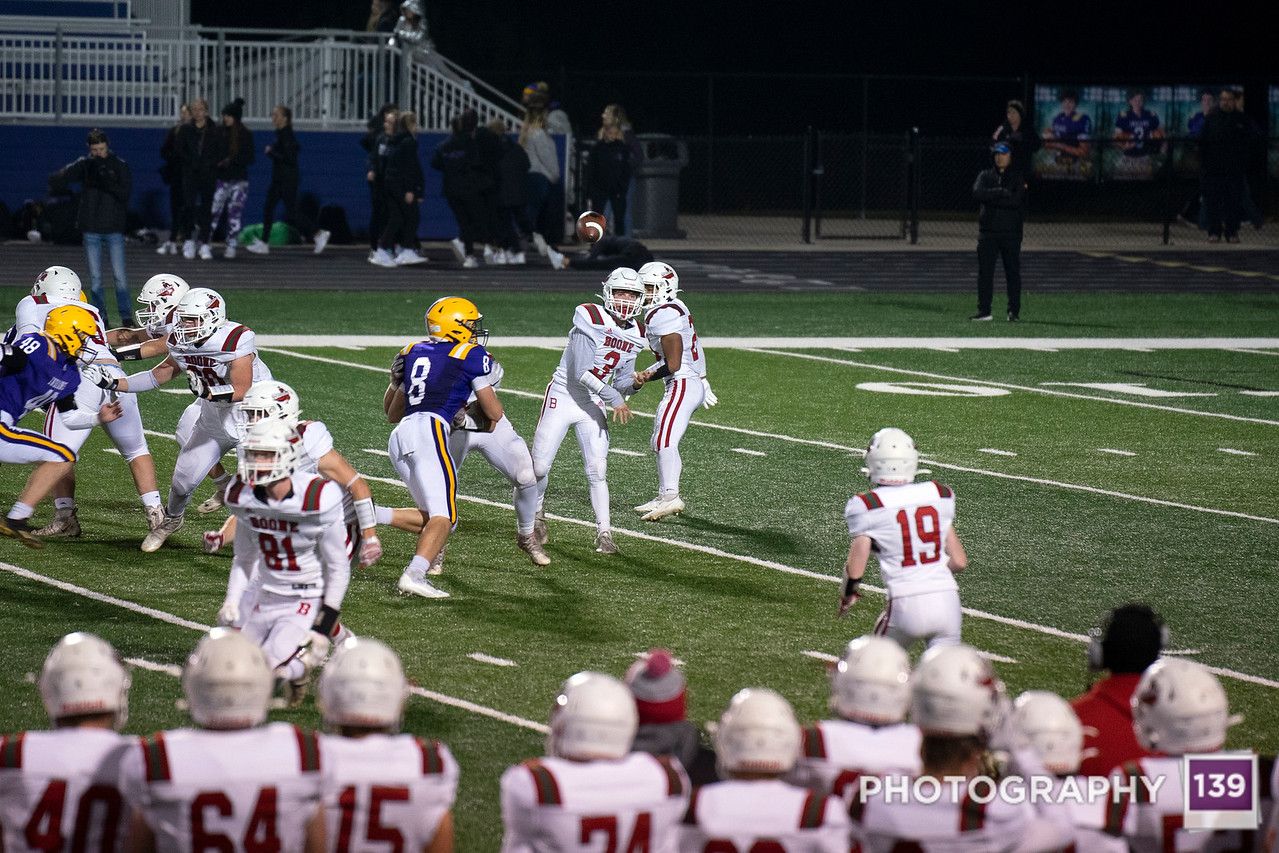 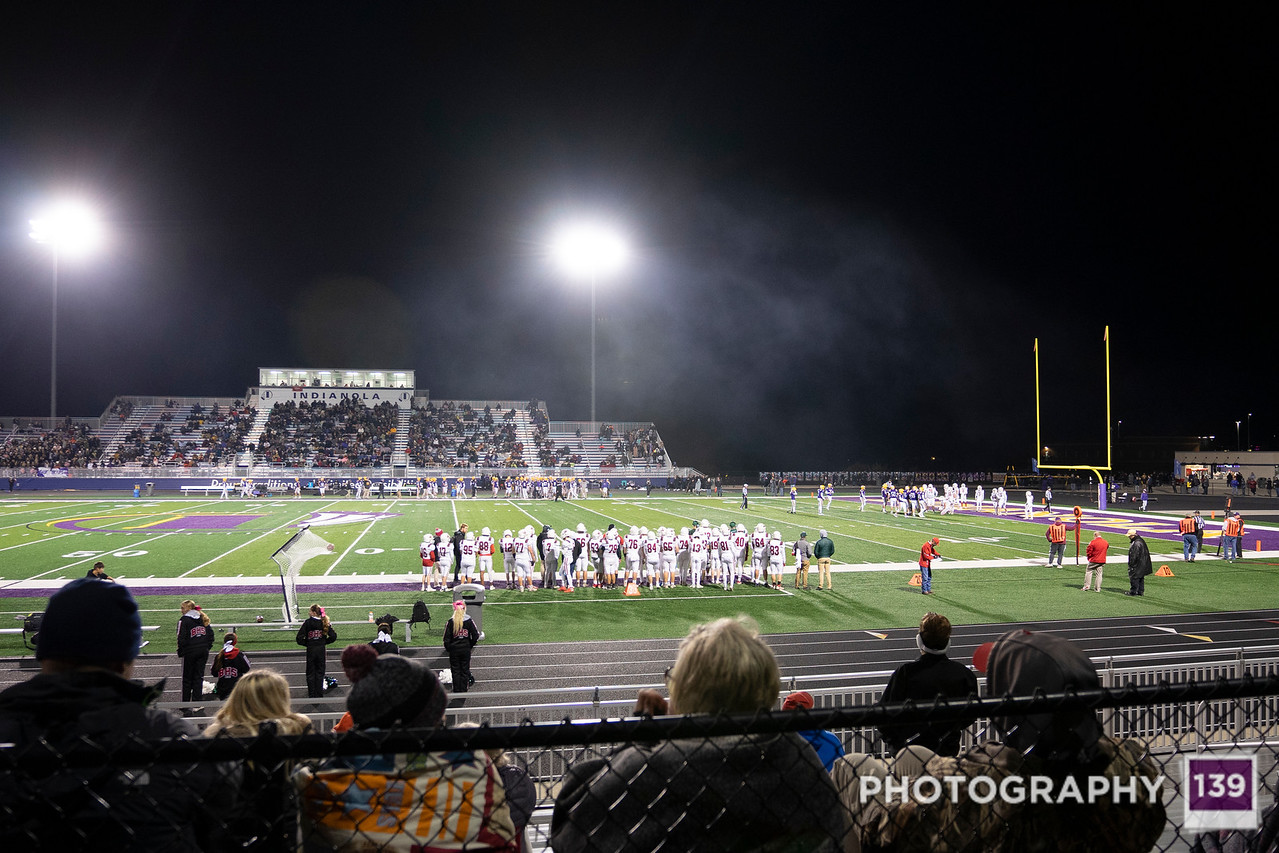 Kyle will graduate and I imagine that might be the last Boone High football game I ever attend, but I guess you never know.

Indianola has a really nice stadium. I thought Nevada had a nice stadium, but Indianola’s buries it and then some.