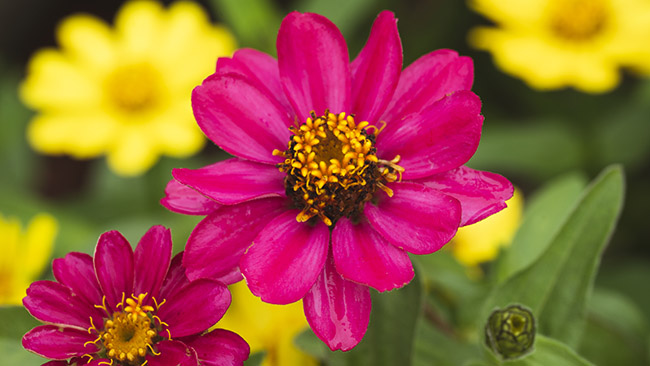 Yesterday was Ash Wednesday. I usually like to put out a devotional on Ash Wednesday, but time got a way from me as I continue to play catch-up with nearly every aspect of my life. I thought I would share the devotional from the Methodist Bishop in Iowa, Laurie Haller.

Grace and peace to you in the name of our Lord and Savior Jesus Christ. Ash Wednesday marks the beginning of the season of Lent and is a solemn reminder of our own human mortality and our need for reconciliation with God and one another. Ash Wednesday is commonly observed with ashes and fasting.

Our first scripture comes from 2 Samuel 13:19 (CEB), “Tamar put ashes on her head and tore the long-sleeved robe she was wearing. She put her hand on her head and walked away, crying as she went.”

The second scripture comes from Esther 4:1-3 (CEB), “When Mordecai learned what had been done, he tore his clothes, dressed in mourning clothes, and put ashes on his head. Then he went out into the heart of the city and cried out loudly and bitterly. 2 He went only as far as the King’s Gate because it was against the law for anyone to pass through it wearing mourning clothes. 3 At the same time, in every province and place where the king’s order and his new law arrived, a very great sadness came over the Jews. They gave up eating and spent whole days weeping and crying out loudly in pain. Many Jews lay on the ground in mourning clothes and ashes.”

This is the Word of God for the people of God. Thanks be to God.

Today is the first day of Lent. In the early centuries of Christianity, this forty-day period before Easter was an occasion for instruction in preparation for adult baptism. Today Lent is traditionally viewed as a time of penitence. It’s a time when we are very aware of both our mortality and our separation from God. It has been a practice in the Christian church for centuries for believers to give up something for Lent. Most of the time, it’s a form of fasting. Perhaps it’s giving up meat on Fridays, as we did growing up in my house. This is a Catholic tradition which carried over into Protestant households as well. Perhaps it’s giving up candy, chocolate, ice cream, coffee or alcohol.

In recent years, the trend has moved away from giving up something to adding something to our spiritual lives during Lent. That might be attending a study class, making weekly visits to a shut-in, writing encouraging letters to people, or reading a Lenten devotion every day. There’s a school of thought that says we shouldn’t have to deny ourselves during Lent, that this is not really helping other people but is simply preoccupation with self.

It seems to me, however, that all spiritual disciplines, whether they involve taking away or adding something to our lives, serve an important purpose. They foster transformation. Whether it’s fasting, prayer, meditation, study, solitude, worship, or service, spiritual transformation is a work of grace. It’s something that God does in us. It’s pure gift. Yet there is something demanded of us as well: the free gift of ourselves, our submission, our willingness to be transformed, and our assent to God’s grace. In the end, our “yes” is what is required for God to work in our lives.

On this day, Ash Wednesday, we actually use ashes to symbolize our mortality and utter dependence upon God for life itself. When we put the ashes on your forehead, we say these words, “Remember that you are dust, and to dust you shall return.” We wear ashes as a sign of penitence. We confess our sins and recognize our mortality in order to prepare ourselves and our community to live out resurrection in the face of death.

Yet, in the Bible ashes are used in other ways as well. In 2 Samuel, chapter 13, we find the story of a woman named Tamar. Tamar was King David’s daughter and was greatly taken advantage by another person. We read in verse 15, “But Tamar put ashes on her head and tore the long robe she was wearing; she put her hand on her head and went away, crying aloud as she went.” Here is an example of someone wearing ashes in protest of an evil done to an individual. As a woman, there was nothing Tamar could do to protest what had been done to her except to wear ashes.

And in the Old Testament book of Esther, chapter 4, we read that Haman, the top official of King Ahasuerus, issued a decree that all Jews were to be destroyed, killed on a certain day. Mordecai, the cousin of Queen Esther, both of whom were Jews, was distraught and angry when he heard about Haman’s decree. Chapter 4, verse one, says, “When Mordecai learned all that had been done, Mordecai tore his clothes and put on sackcloth and ashes, and went through the city, wailing with a loud and bitter cry.” … “In every province, wherever the king’s command and his decree came, there was great mourning among the Jews, with fasting and weeping and lamenting, and most of them lay in sackcloth and ashes.” In this case, the Jews wore ashes in protest of a systemic evil about to be inflicted upon an entire group of people.

The ashes of Ash Wednesday not only symbolize sorrow over our personal sin, but they are also a sign of protest over the presence of evil in our world – individual evil, corporate evil, and systemic evil. In the same way, when you and I pursue spiritual disciplines during Lent, the sacrifices that we make are not done just for us, they are done for the sake of others, those who are oppressed and downtrodden, hopeless and helpless, and those who are living in distress and despair.

Both personal penance and protest against the evils of our world are disciplines for the season of Lent. We sacrifice in order to express solidarity with those in our world who do not have to give up something for Lent in order to know the meaning of sacrifice. Giving up chocolate or meat or ice cream may seem superficial in the face of COVID, rape, drive-by shootings, and terrorist attacks, but it is a way to stand in solidarity with our brothers and sisters around the world.
The spiritual disciplines we pursue are ones we freely choose as a sign of God’s kingdom in our midst. We choose them as signs of hope for those who live in places where war, poverty, and oppression are sacrifices that are not chosen.

One time one of the desert fathers in Egypt said to a fellow brother, “Give me a word.” The brother said to him, “As long as the pot is on the fire, no fly nor any other animal can get near it, but as soon as it is cold, these creatures get inside. So it is for the monk: as long as he lives in spiritual activities, the enemy cannot find a means of overthrowing him.”

It is time for another collection of pictures from my Mom’s yard. There are only two more collections of these pictures left. The last one will be on March 17. The next day is closing day on her house. It seems apropos. 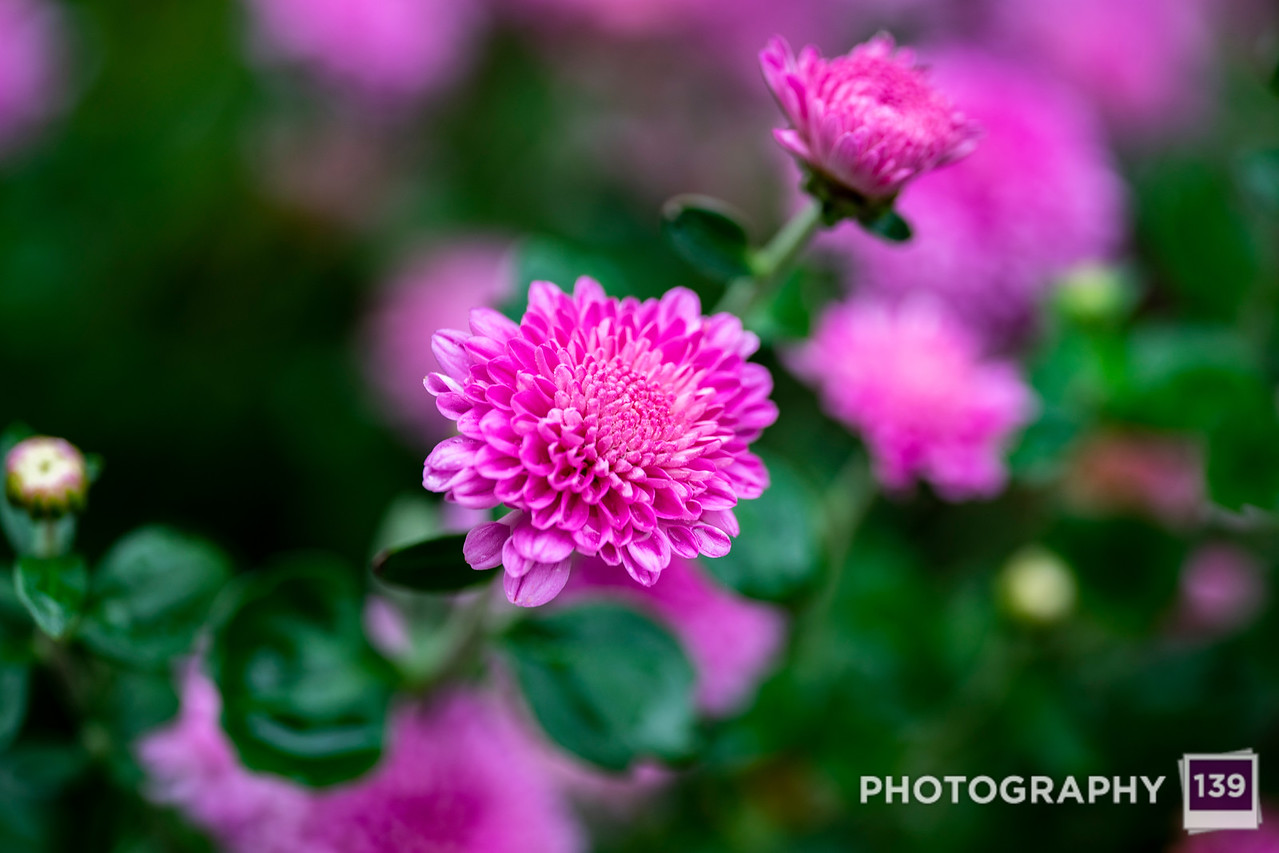 These are zinnias and mums.