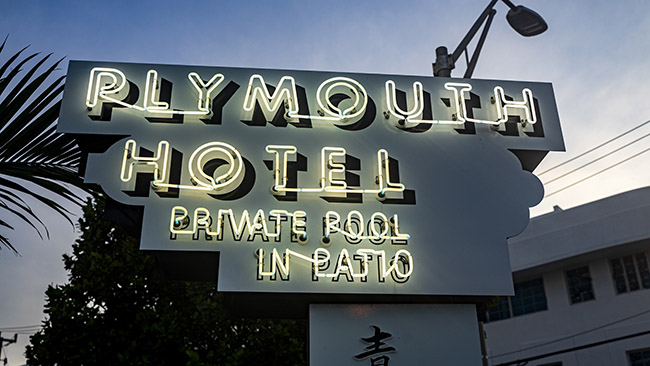 On Day 2 of my trip to Miami Beach for the Computer Mine I had a little bit of free time in the evening to do a little street photography in the blocks around our hotel.

One of the first things I learned was it would take 10 minutes (at least) for my camera to acclimate to the change in humidity between the air conditioned hotel room and the hot humid nights of South Beach.

Here are a few pictures from this short walkabout: 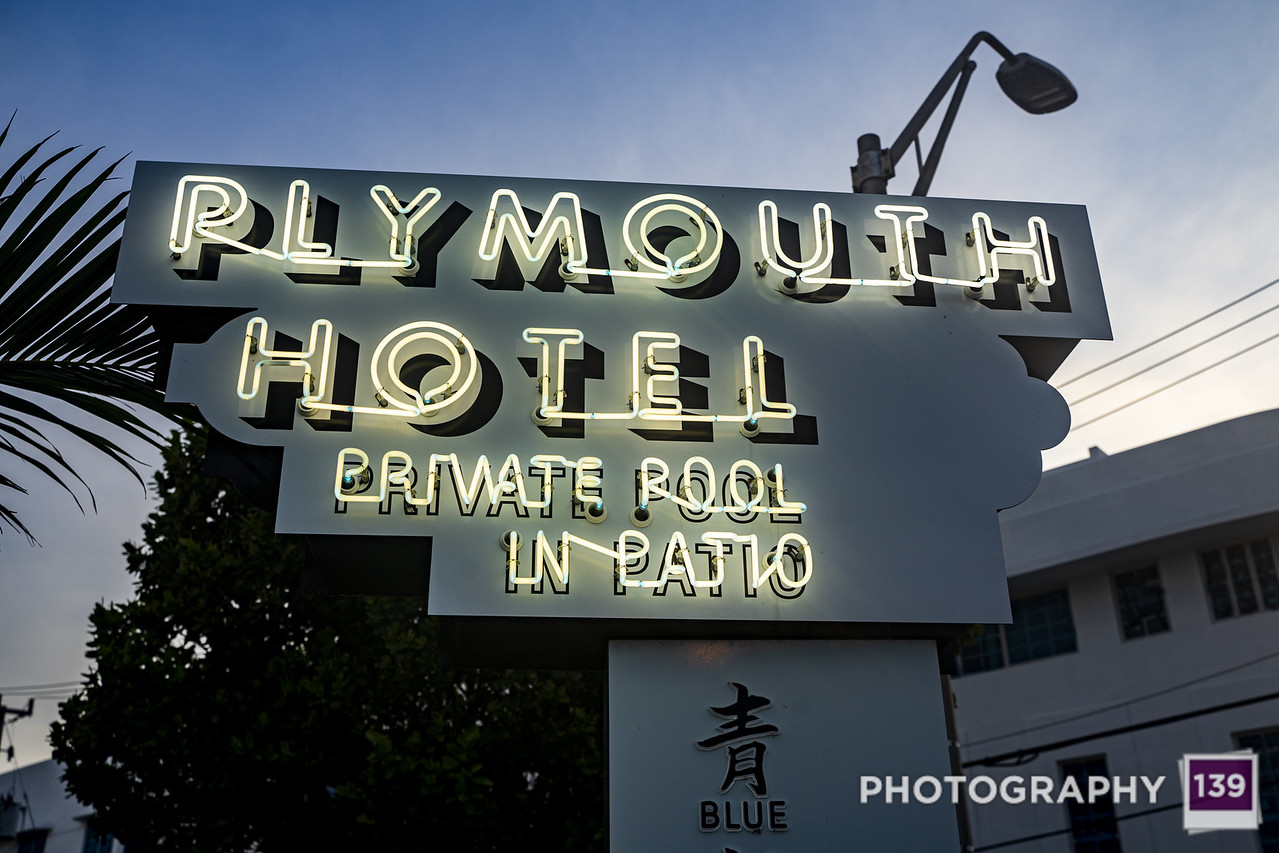 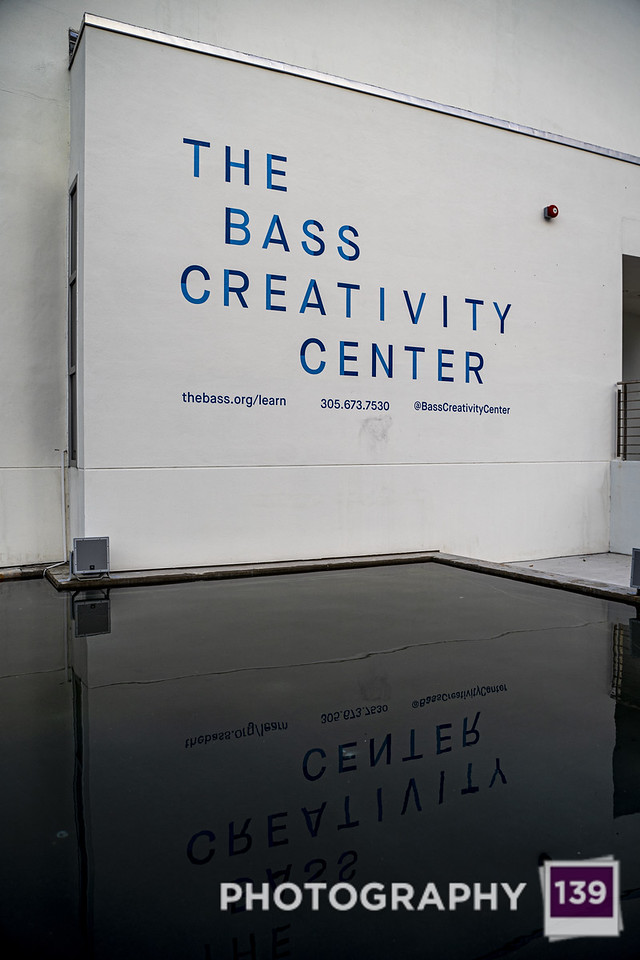 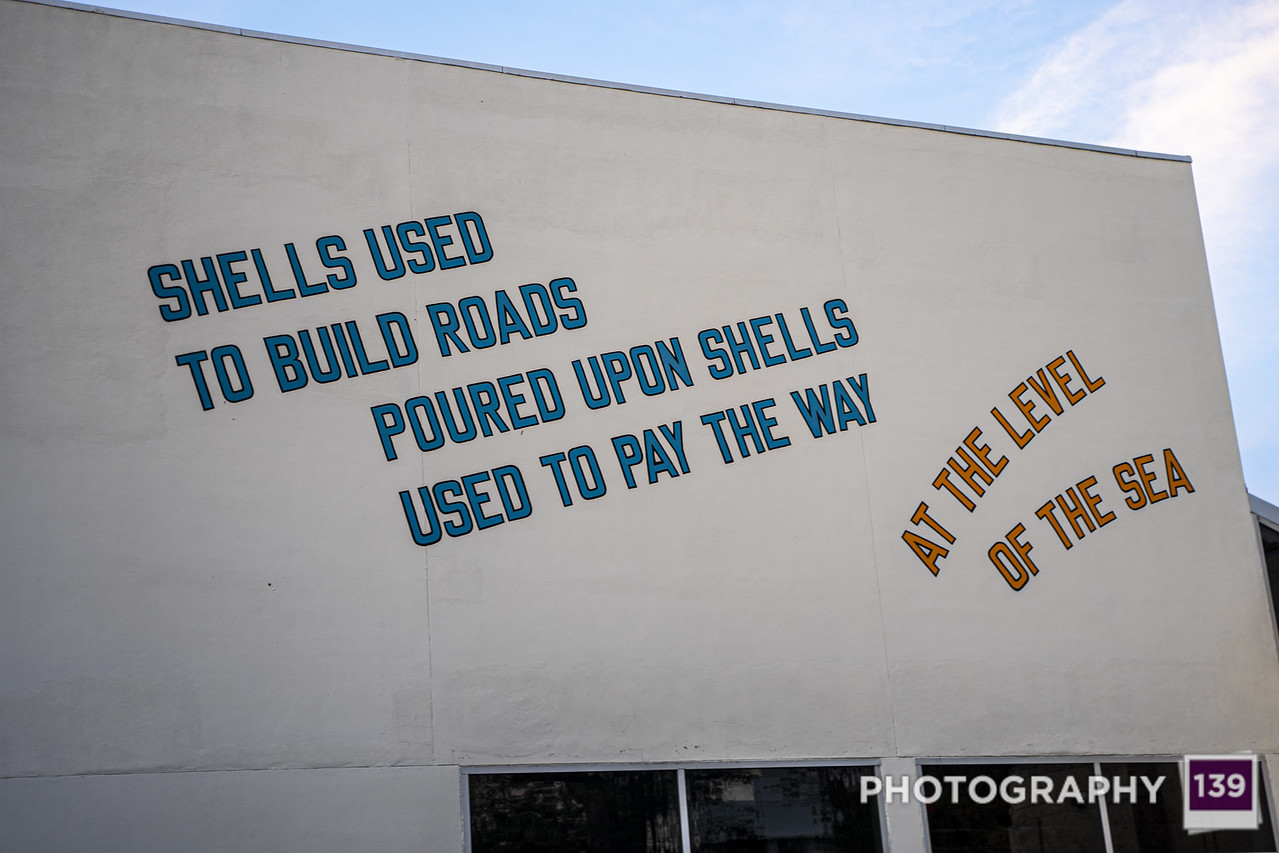 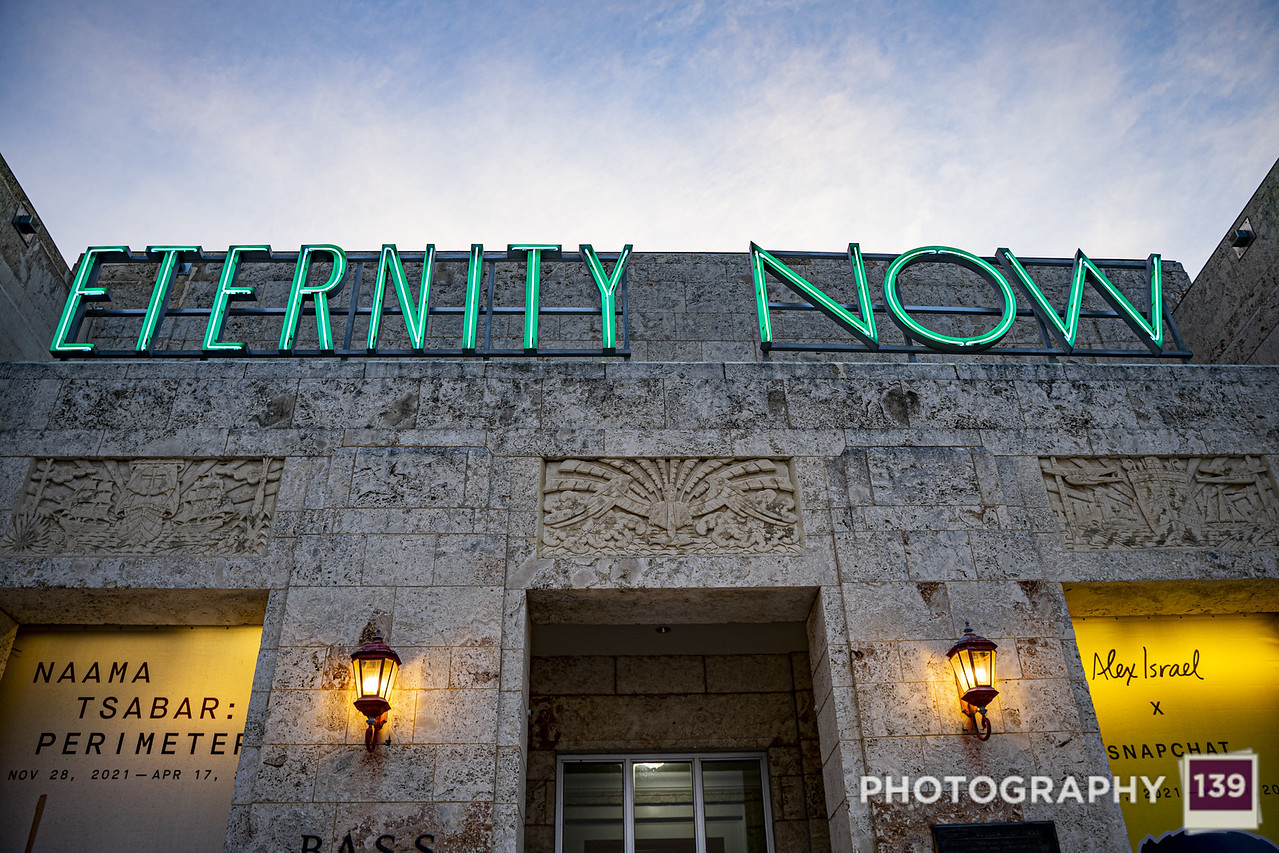 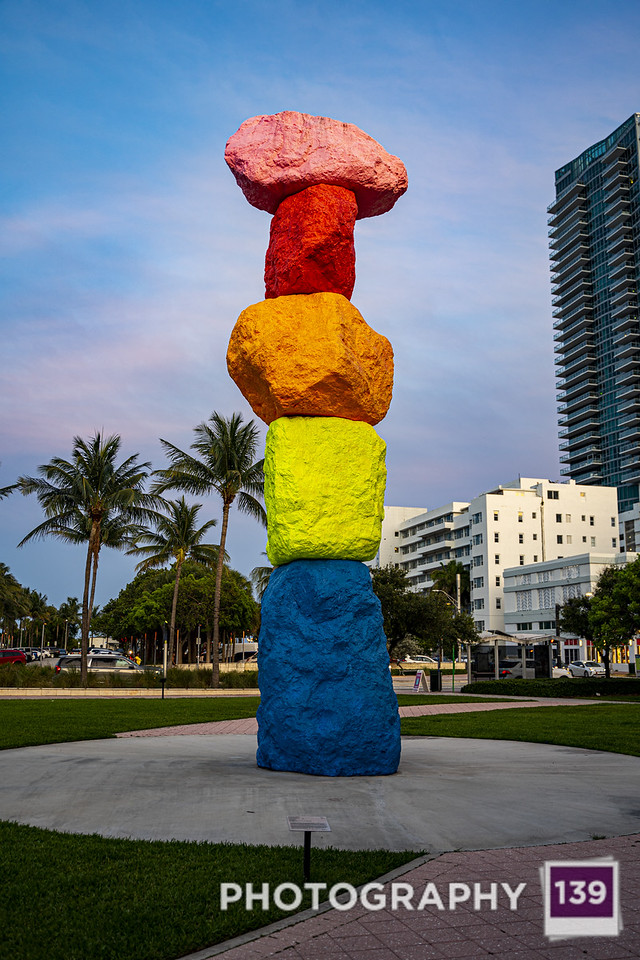 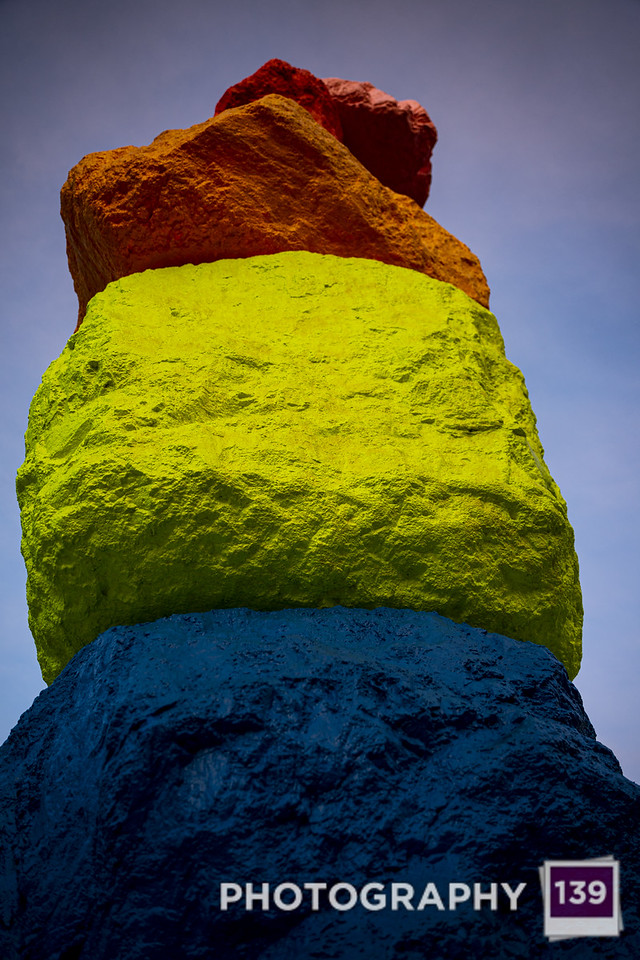 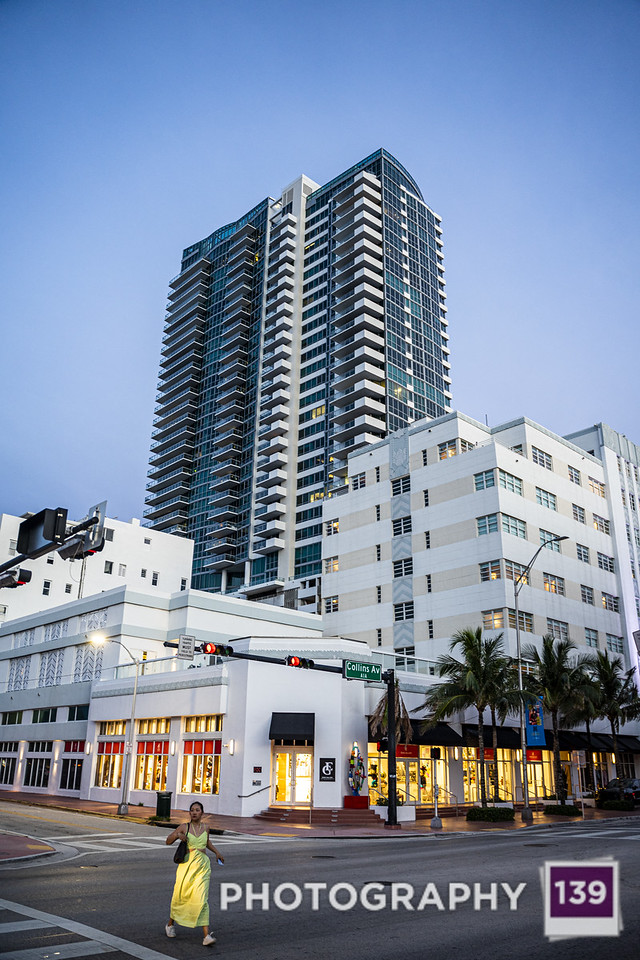 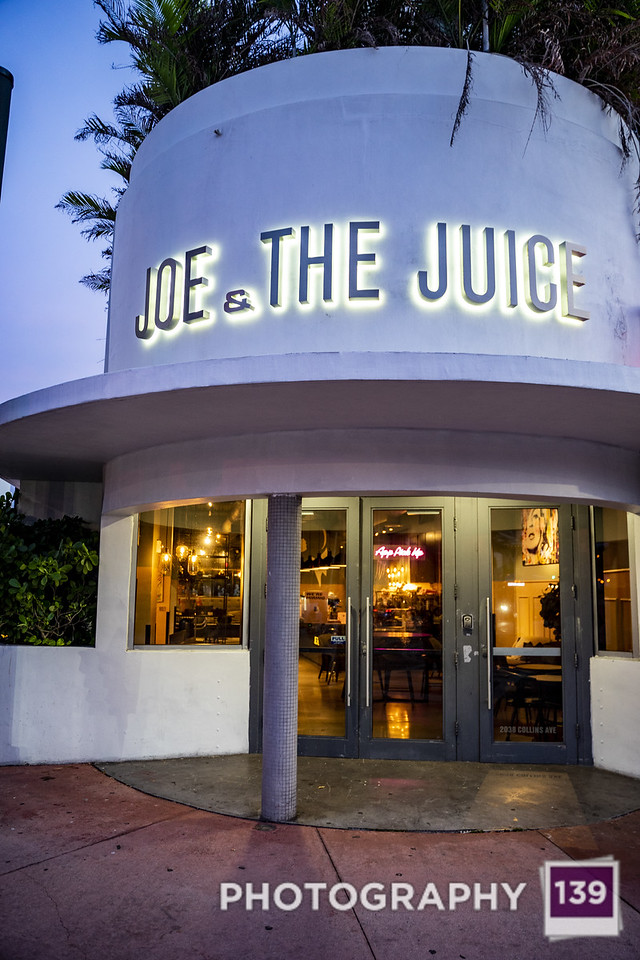 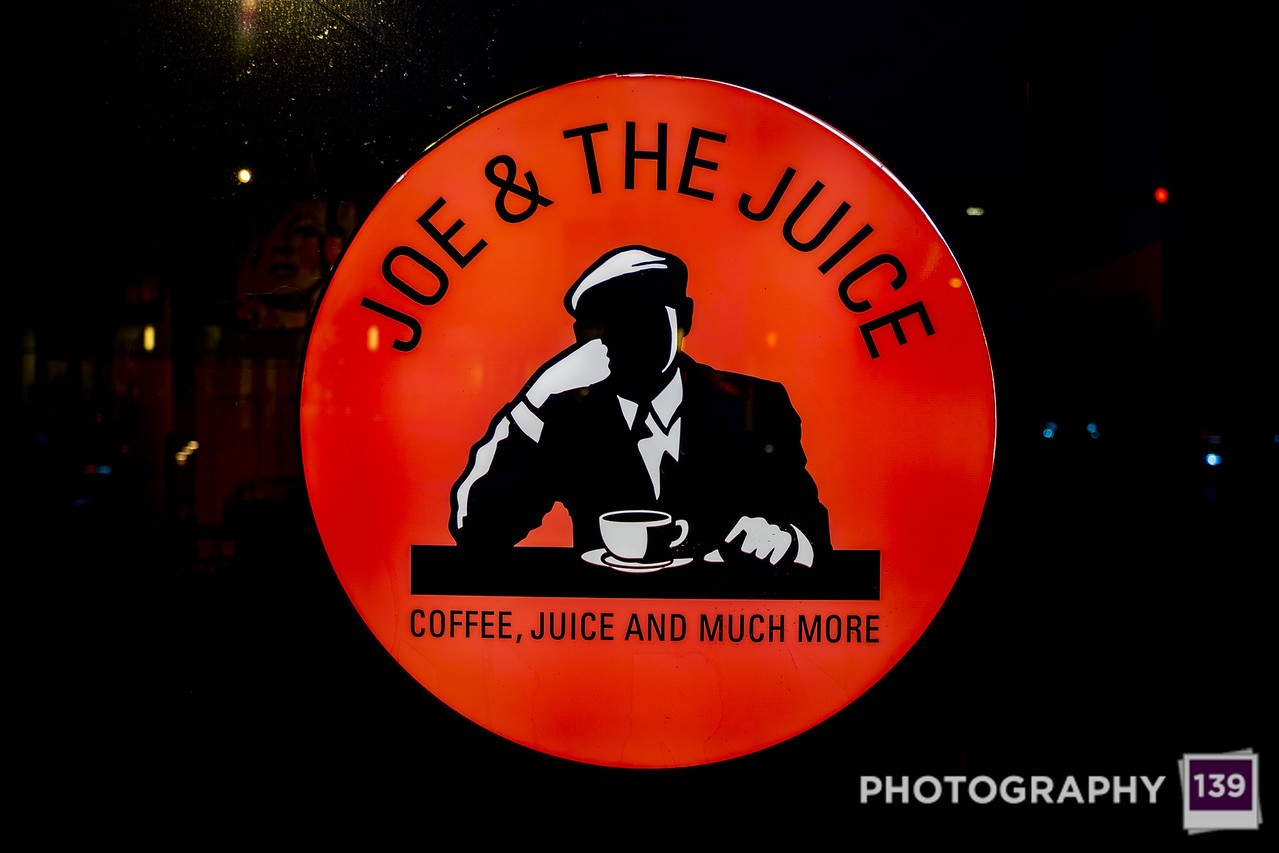 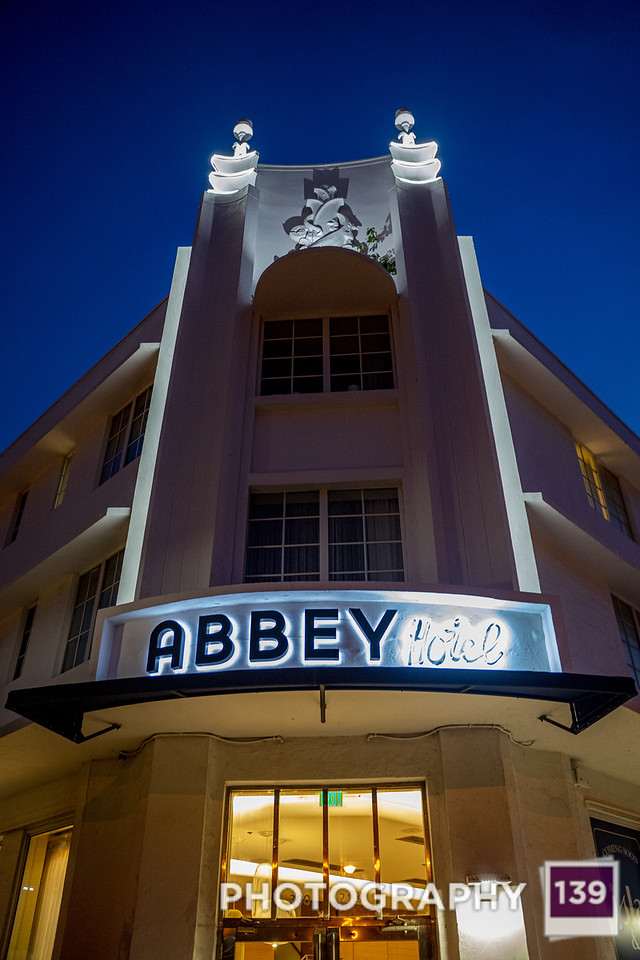 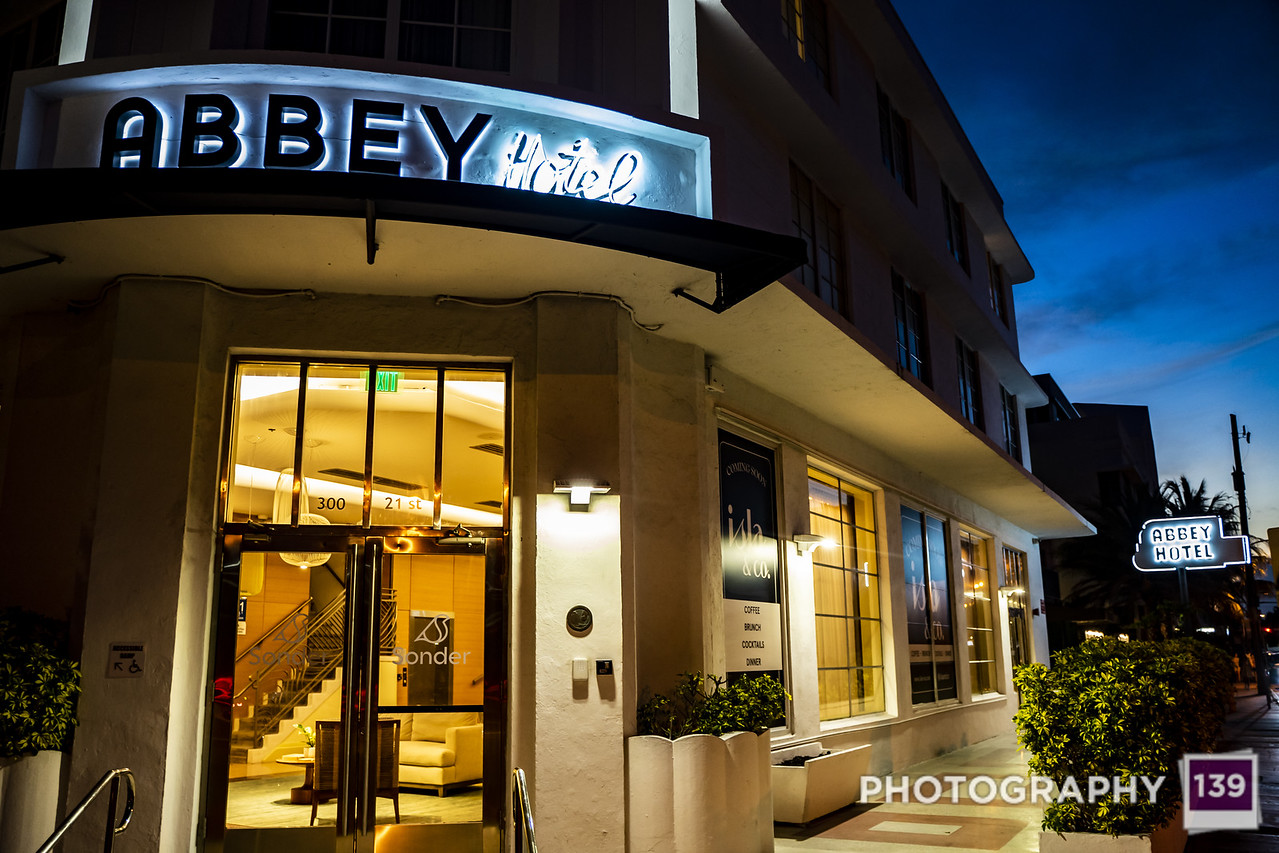 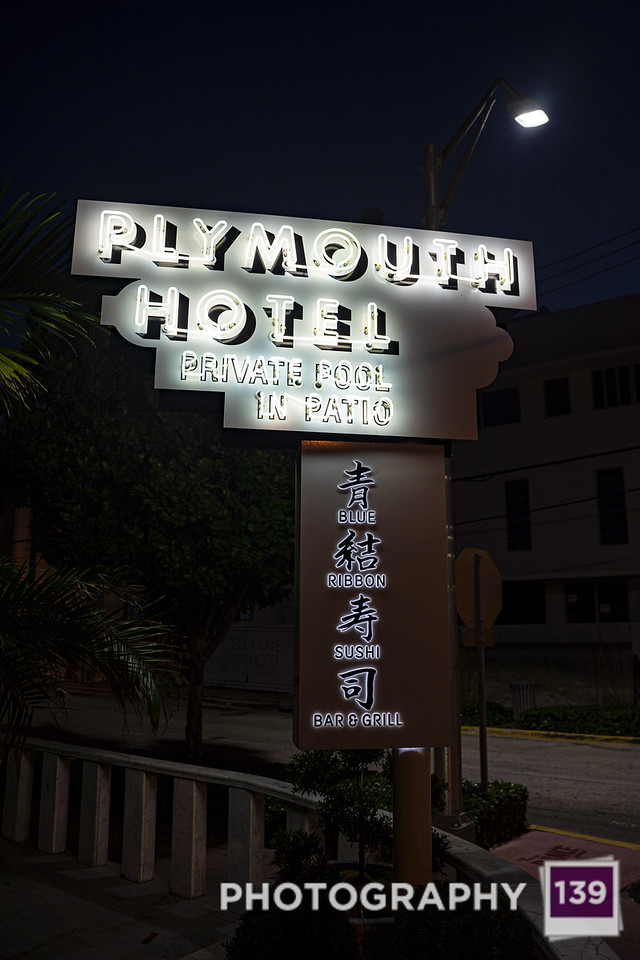 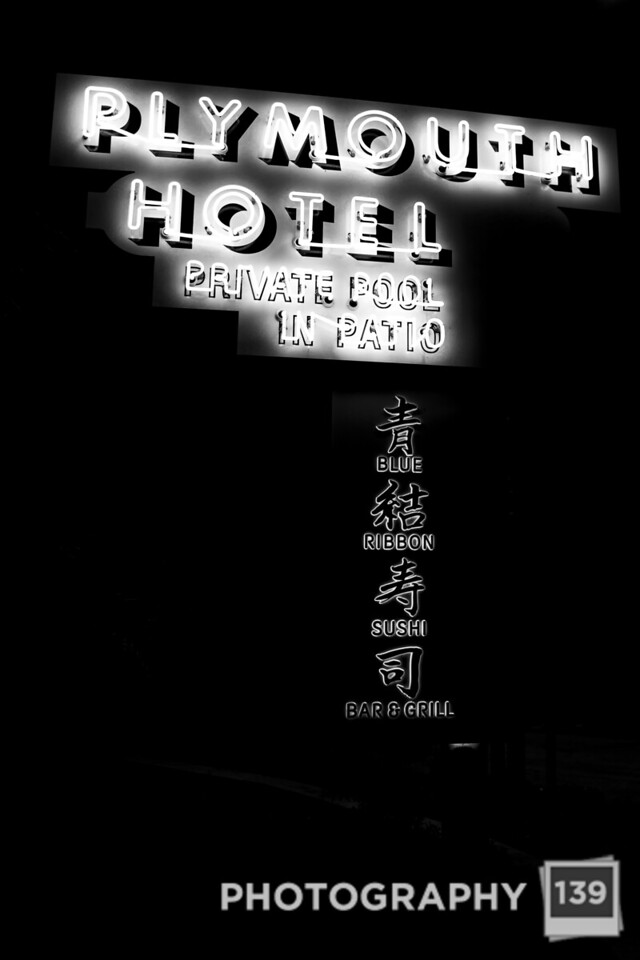 I didn’t actually take my camera out at all on Day 3 and barely on Day 4. I’ll probably combine Day 4 and Day 5 into one post at some point in the future.

This is your reminder that this week’s THE WEEKLY PHOTO CHALLENGE theme is CHILDREN: 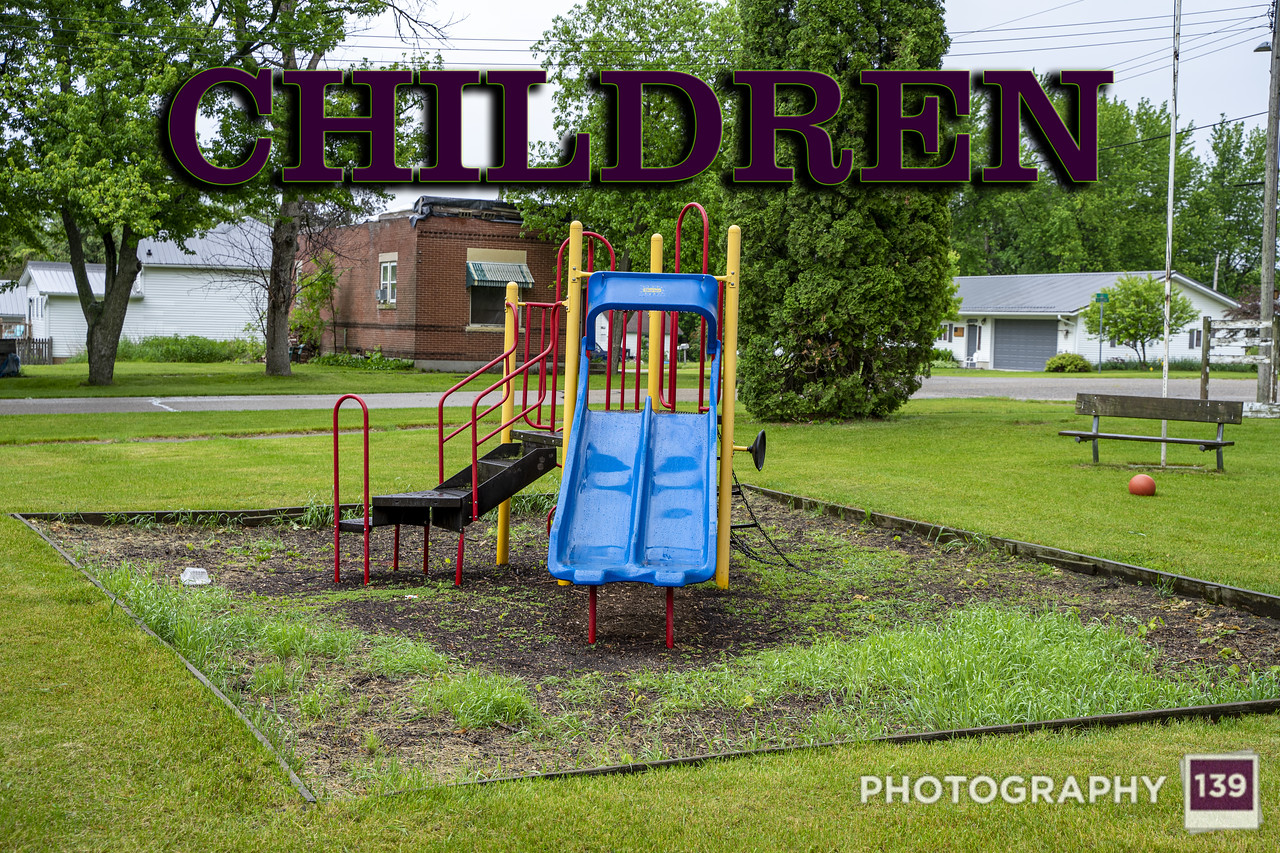 CHILDREN! What a great theme for Year 9 of THE WEEKLY PHOTO CHALLENGE!

But what is a CHILDREN picture? Simply put, a CHILDREN picture is any picture that includes a CHILDren or CHILDREN or anything that deals with CHILDREN. This could be a very easy theme for some people. Some people can’t throw a rock in their house with out hitting a CHILD(REN). Which isn’t to say that I endorse throwing rocks at CHILDREN. It is just a saying. Some people might not have such easy access to a CHILD(REN) or even know a CHILD(REN). No worries! That is where the “anything that deals with CHILDREN comes into play. Notice how the theme reveal image doesn’t have any CHILDREN in it, but instead is a picture of a playground, which CHILD(REN) of all ages use.