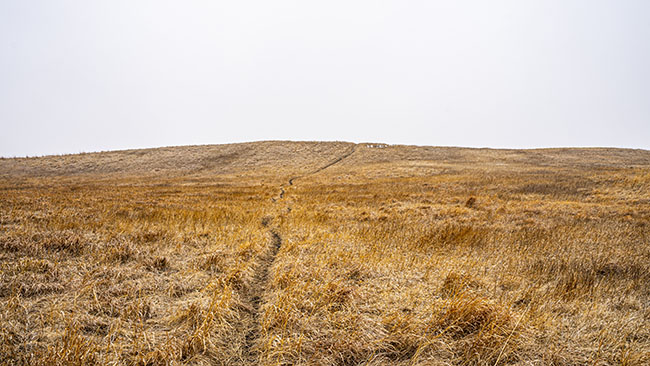 I have big news! Big, big news! I would say news of a comeback, but don’t call it a comeback. I been here for years. Rockin’ my peers. Puttin’ suckers in fear. Makin’ the tears rain down like a monsoon. Listen to the bass go boom.

What I’m trying to say is for the first time since 2019, Baby Got Rack is dusting off their fedoras. Putting on their Hawaiian shirts and competing in the rough world of competitive barbecue! How do you like me now! 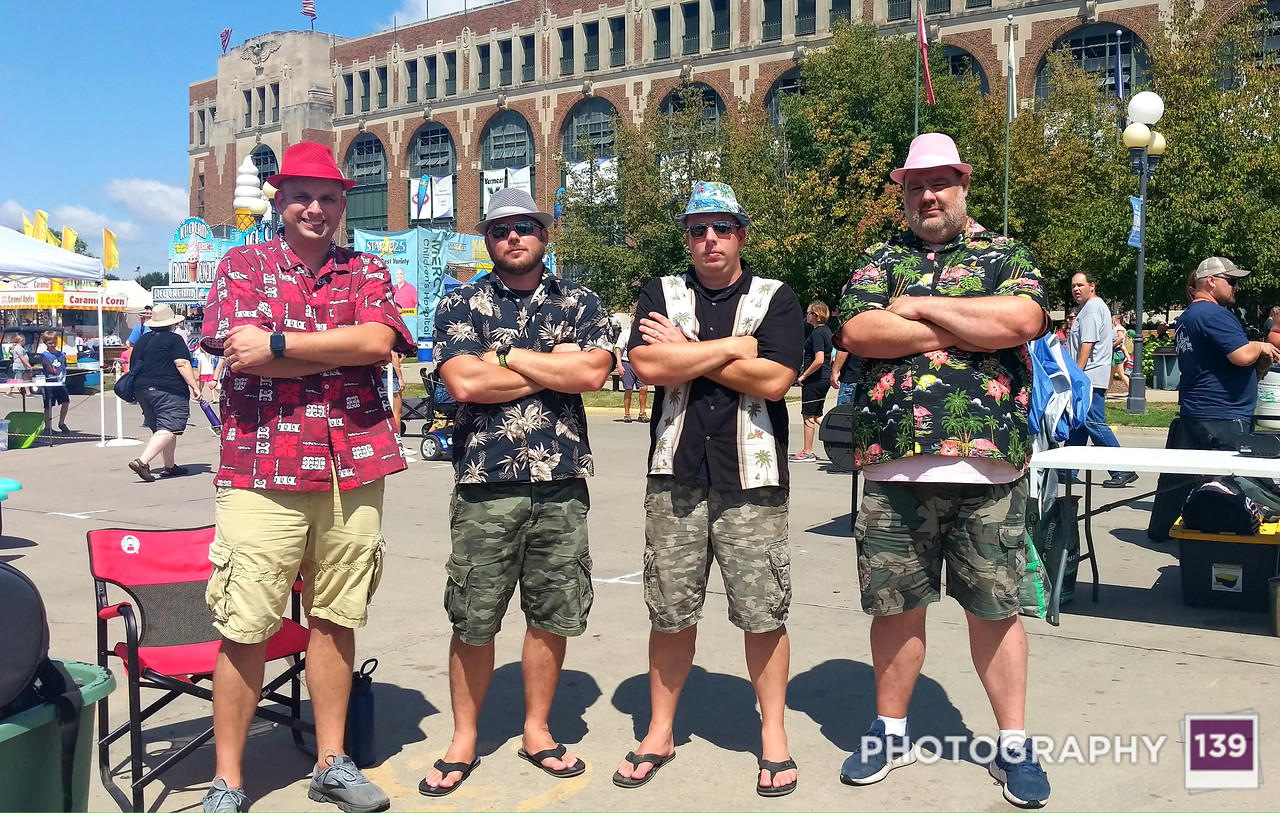 We will competing at the Boone County Fair this Saturday! So you should probably figure out a way to get there. And try some award winning barbecue, cause I can’t promise it won’t be another 3 years before Baby Got Rack is in full effect again.

A few months back I went up to Osceola County to harvest their town signs. It was a trip that ended with me calling it a day prematurely because I ran into some sever weather. I originally intended to also harvest the town signs of Lyon County, but weather.

Here is the first collection of auxiliary images from the trip. Many of these taken in Clay County.

One thing I’ve discovered one these trips is that if you want to leave a legacy behind after you die, create bizarre art in a small town.

There are still several images left to share from this trip.