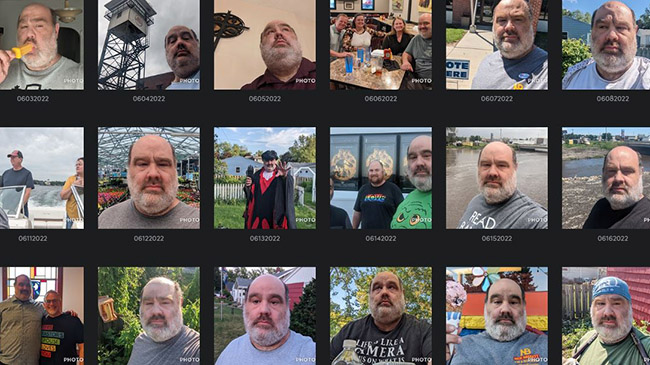 I hope you are prepared for lots of pictures of me over the next couple of days. Today I’m sharing the pictures from the June Selfie Project. Tomorrow I’m sharing the photos from June’s FatMumSlim Photo Challenge. Those pictures are also all selfies. With the exception of one day, I took separate pictures for each challenge. The one day I didn’t wasn’t on purpose. I just forgot to get my second selfie.

Here are some of my favorites June of THE SELFIE PROJECT: 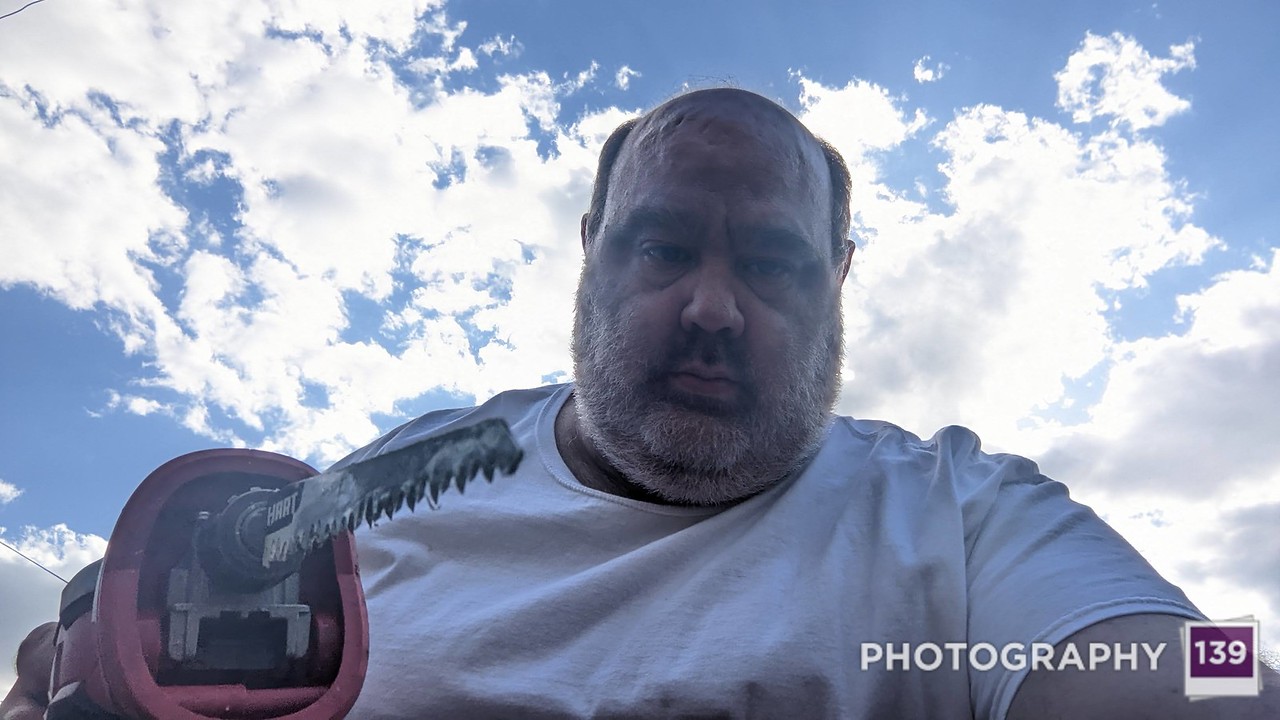 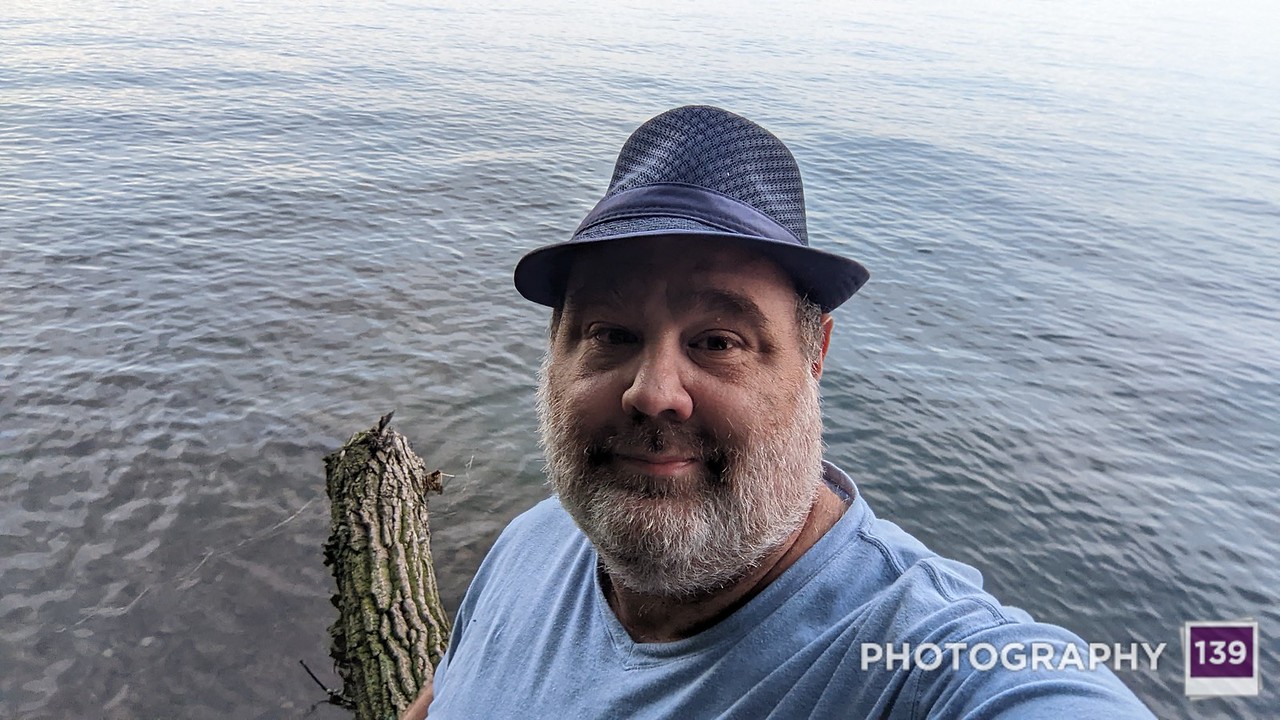 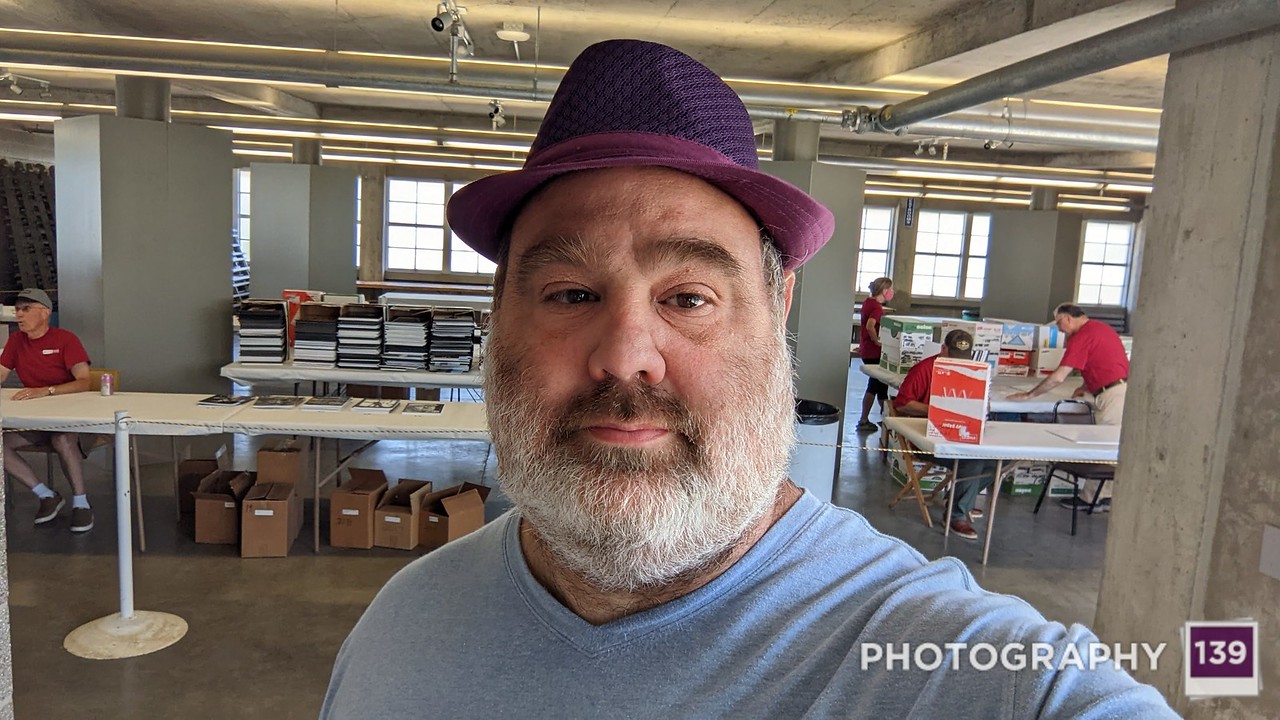 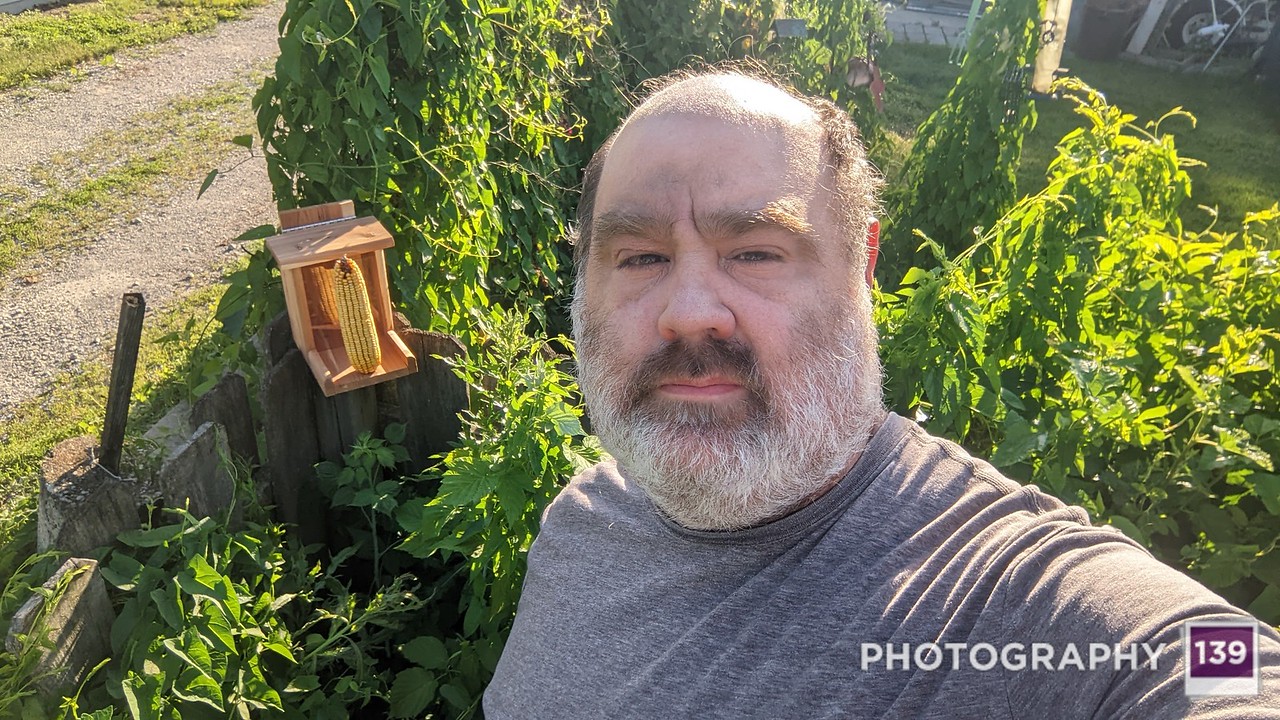 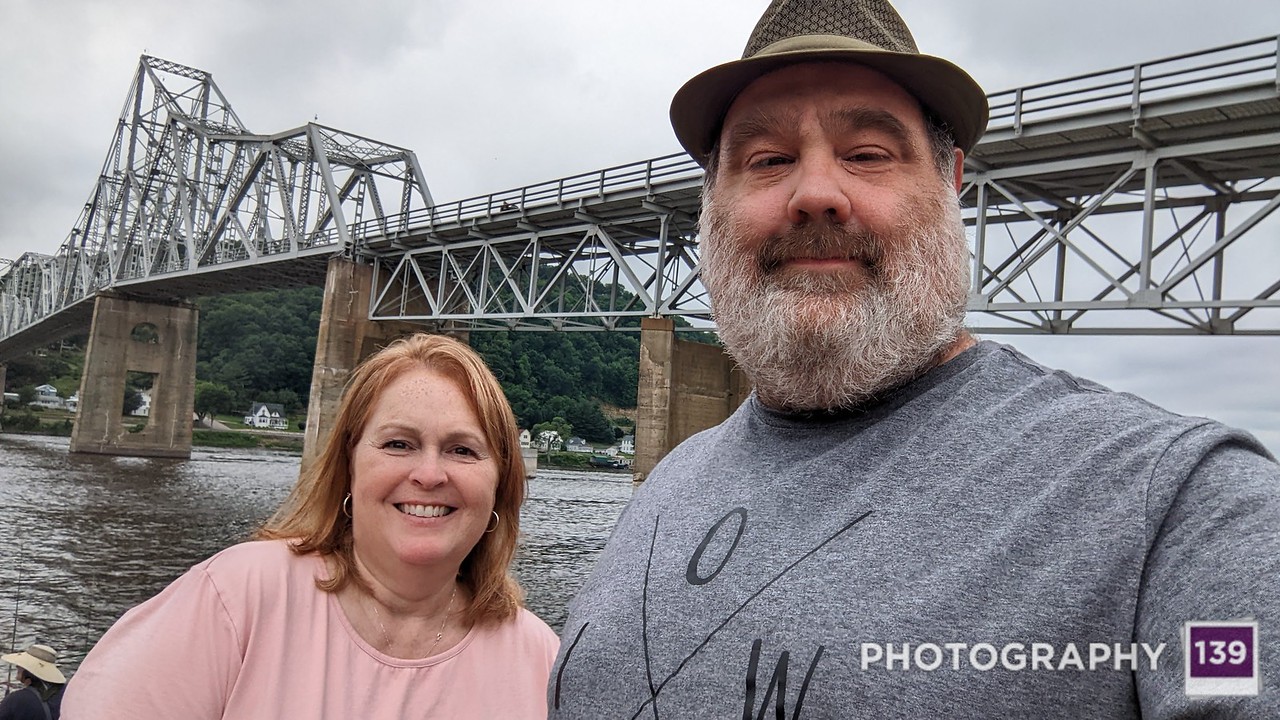 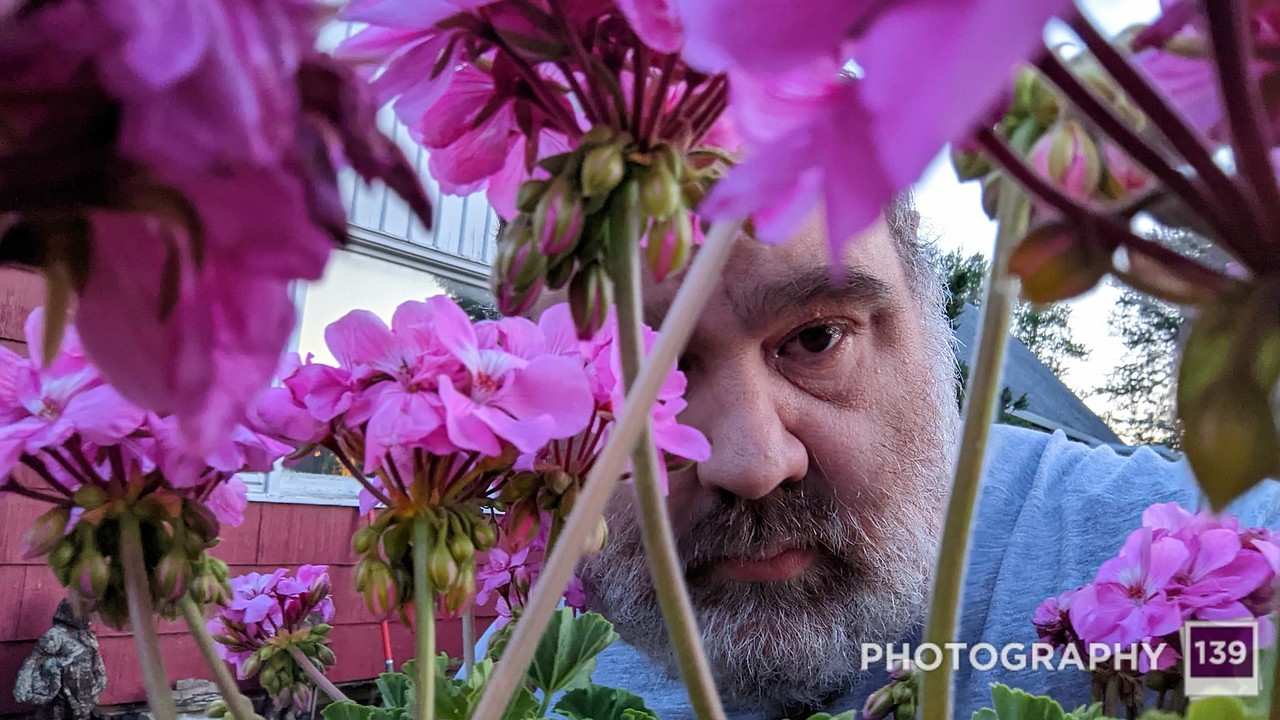 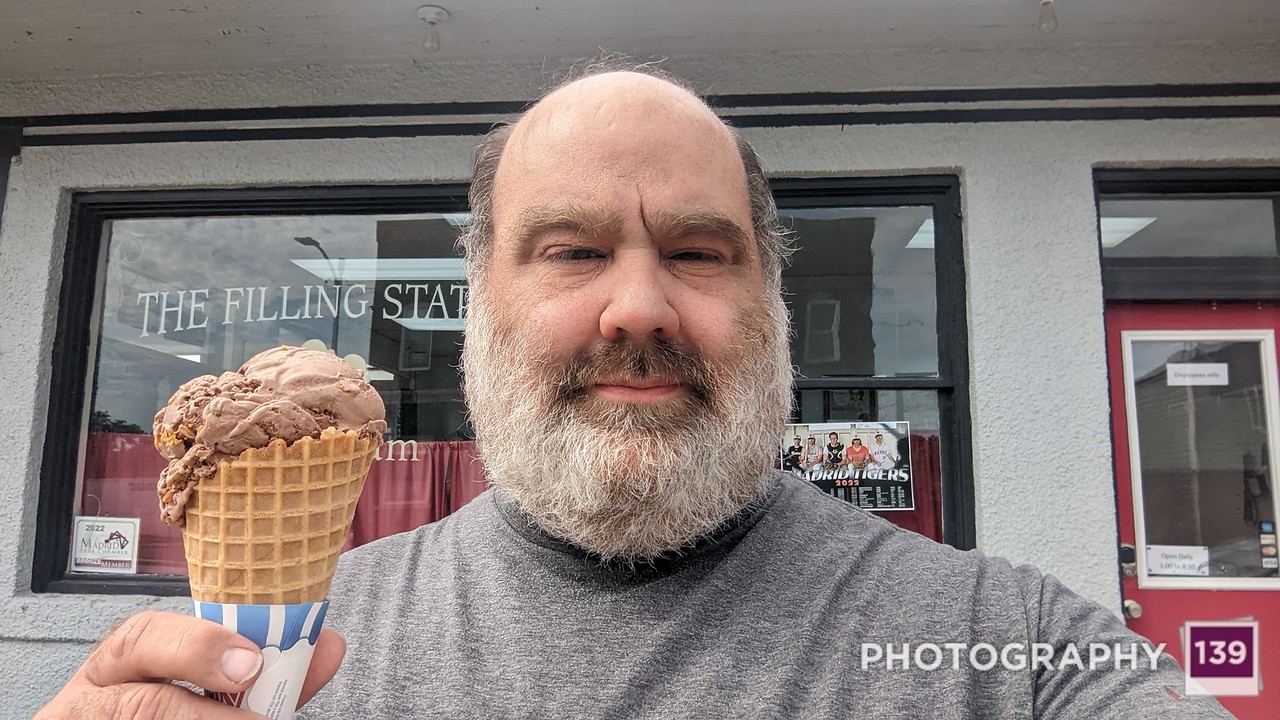 Sometimes I think I need to get more creative with my selfies for THE SELFIE PROJECT, but sometimes I don’t. If July images look different, you will know which angel on my shoulder won.

I might also wear too many gray shirts. I could claim it is my homage to the gray card, but truth is I probably need to get more color back into my wardrobe. I also need to wear the alligator shirt more. It is a fan favorite, since its debut on Alligator Movie Night.

Of course, there can only be one selfie to represent each day and while June might not have been a super active month for me, there are plenty of alternates to share that didn’t make the cut. 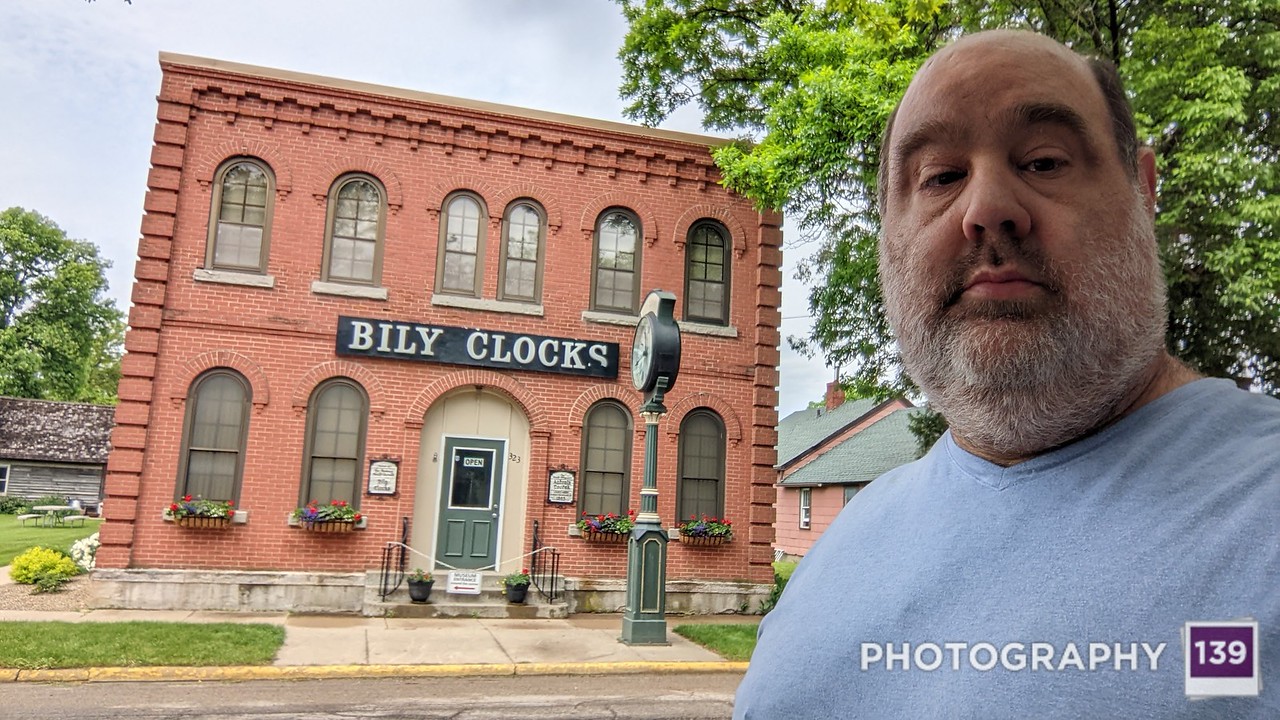 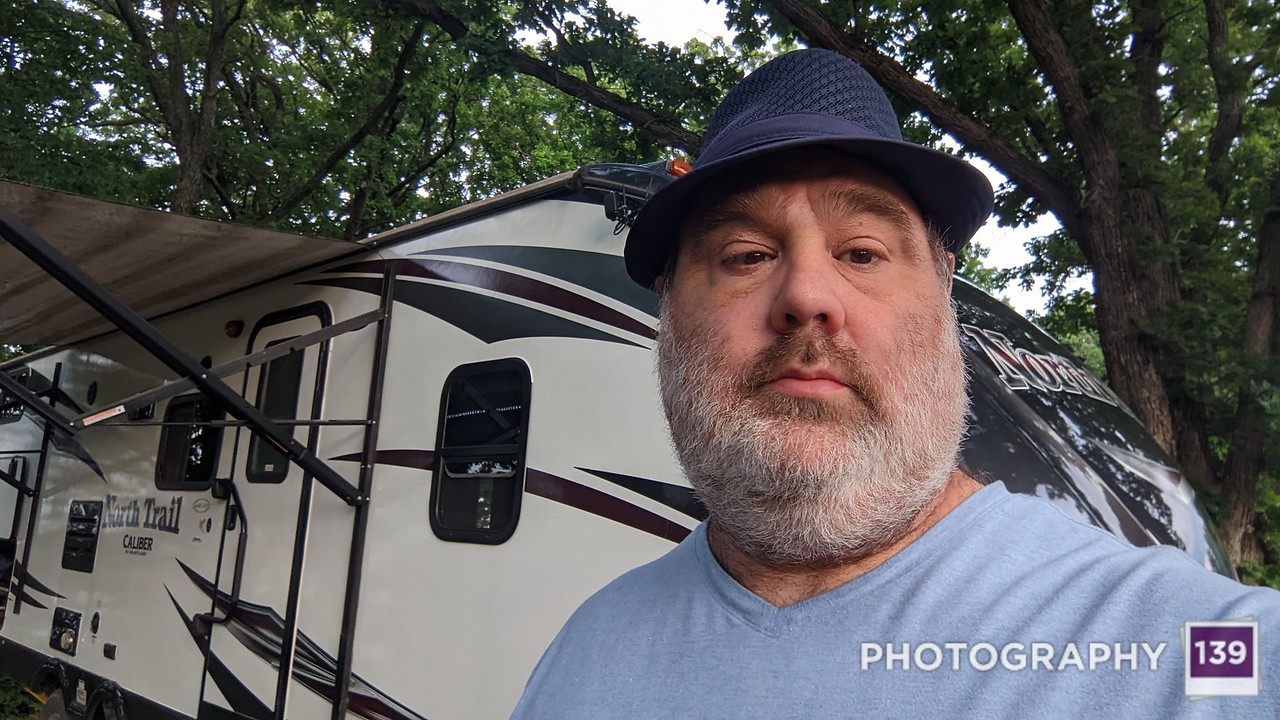 This is your reminder that this week’s THE WEEKLY PHOTO CHALLENGE theme is ENTERTAINMENT: 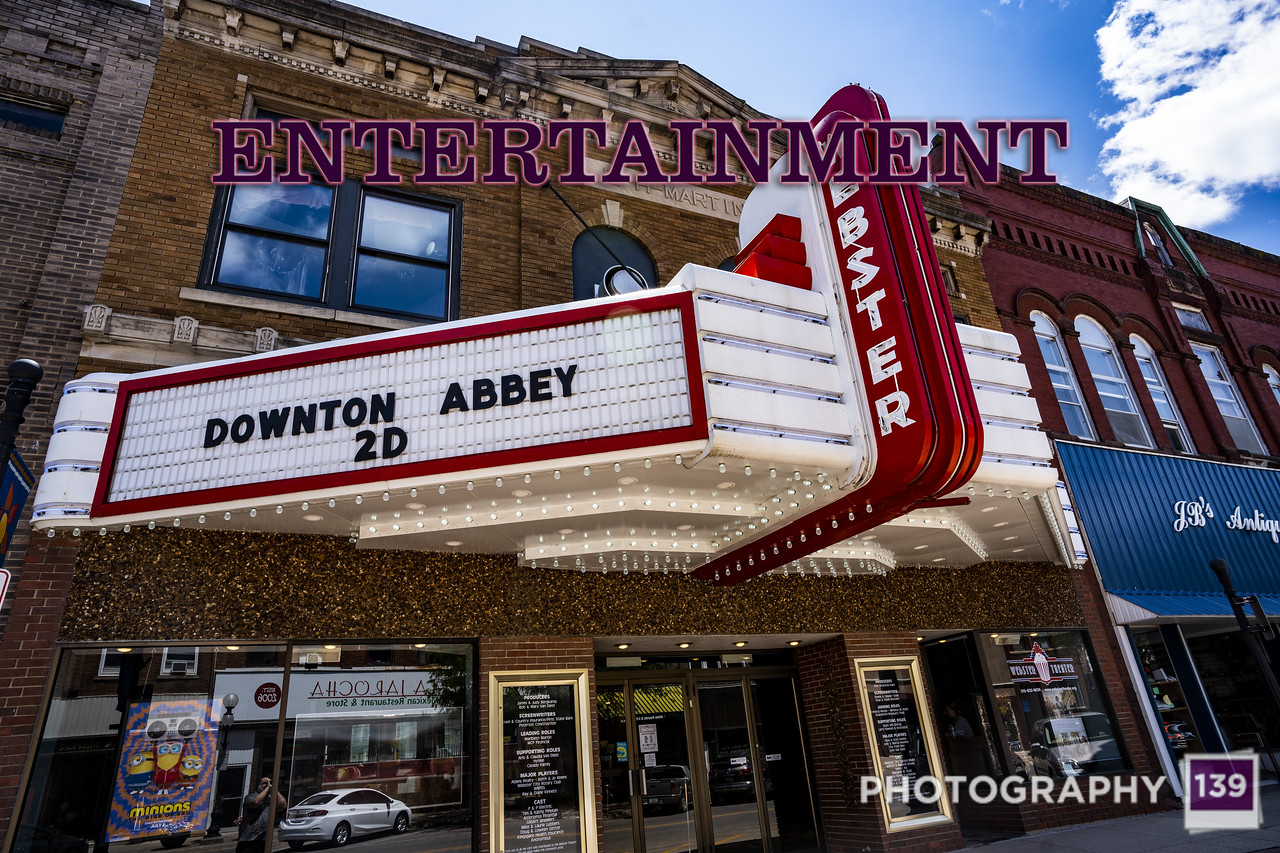 WARNING: NEXT MONDAY IS THE 4TH OF JULY. SOMETIMES REFERRED TO AS INDEPENDENCE DAY (EVEN THOUGH NOTHING HAPPENED ON THE 4TH OF JULY). I DON’T KNOW WHAT MY PLANS INCLUDE YET, BUT IT IS QUITE POSSIBLE THAT I WON’T BE IN A POSITION TO SEND OUT ANY REMINDERS. IT IS ALSO POSSIBLE THAT YOU WILL GET SUPER BUSY NEXT MONDAY AND FORGET TO SUBMIT. PLAN ACCORDINGLY. CAUSE WHILE THE BANKS AND THE GOVERNMENT MIGHT BE TAKING NEXT MONDAY OFF. THERE ARE NO DAYS OFF AT PHOTOGRAPHY 139. NO REST FOR THE WICKED(LY AWESOME!).

ENTERTAINMENT! What a great theme for Year 9 of THE WEEKLY PHOTO CHALLENGE!

But what is an ENTERTAINMENT image? It is simply a picture of something that is used for ENTERAINMENT or something that ENTERTAINMENTs you. Examples would include things like theaters (like in the theme reveal) or concerts or plays or anything you would do to pass the time in an enjoyable way.