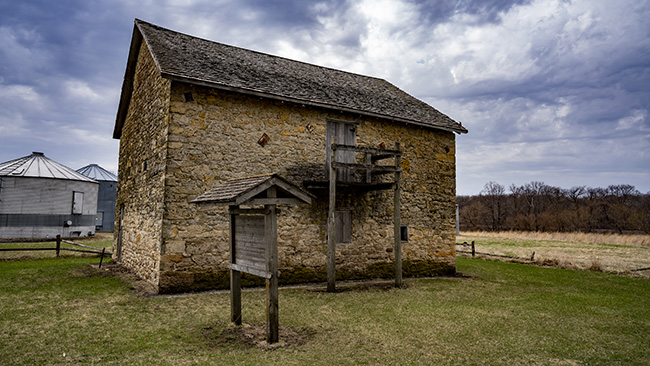 Way back in April, I cruised around Mitchell and Floyd County harvesting their town signs. The weather and the lighting was great for photography and I took as much advantage of it as I could. There will be three collections of auxiliary images from this road trip.

Here is the first collection: 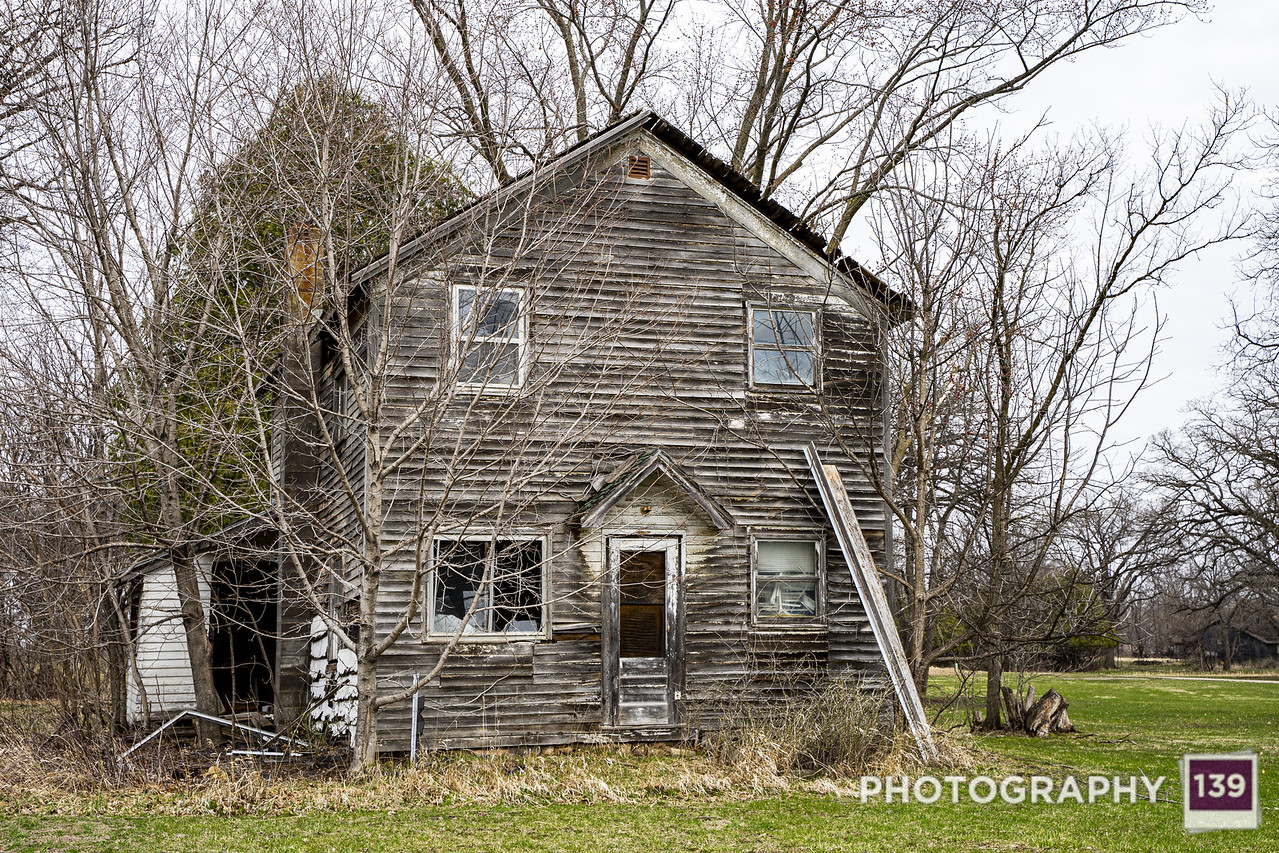 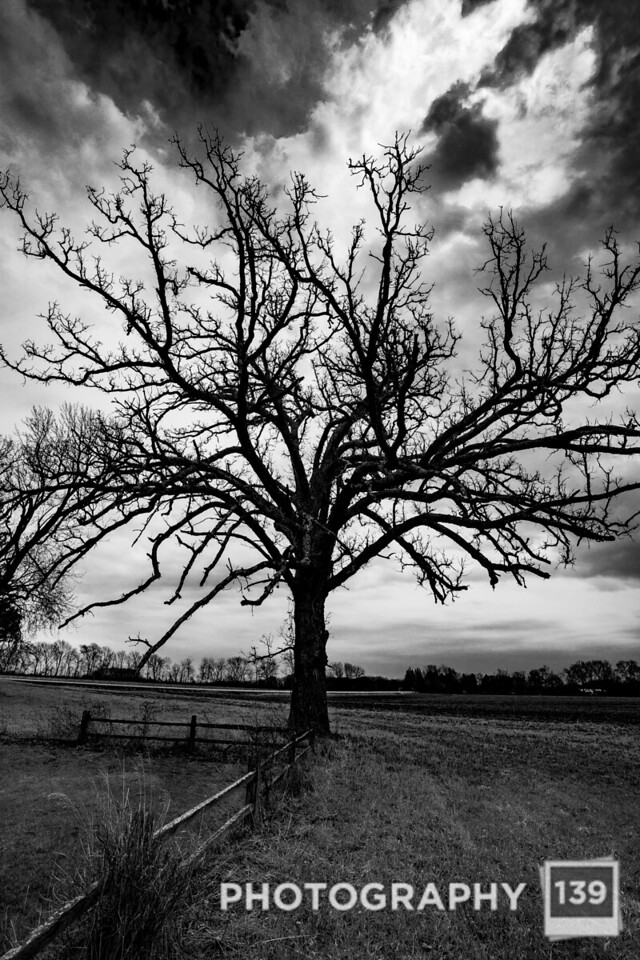 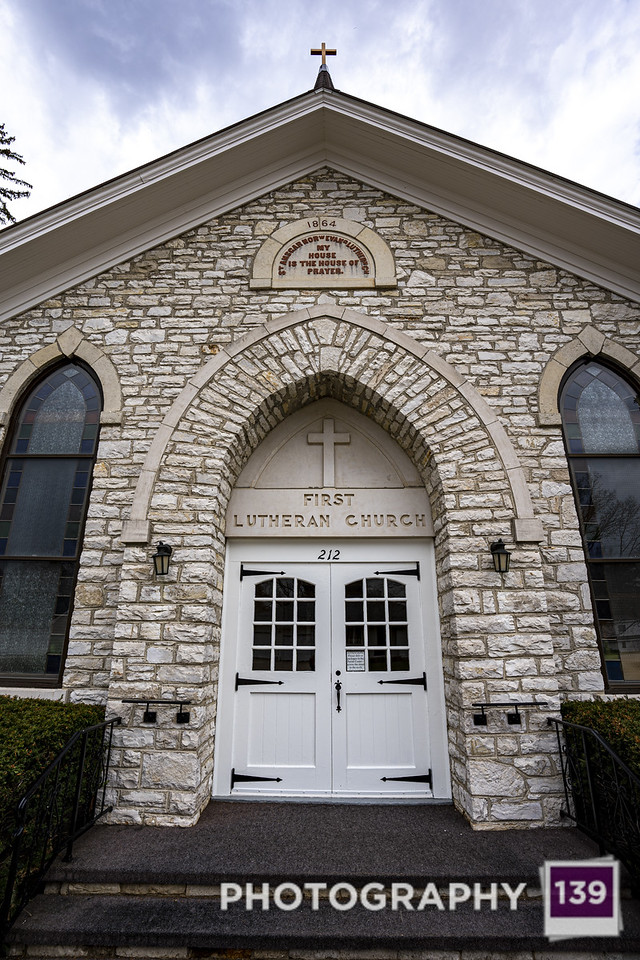 Fort Severson. This is a fascinating bit of history to me. For starters, it isn’t a fort. It is a barn. A cool barn. But not a fort.

Here is what the inscription says on the historical marker outside of the barn:

Built in 1867 by Nils Severson on his land with help of neighbor’s using limestone and mortar of lime & sand from Deer Creek. Severson’s design was a typical fort with small openings for rifles and larger openings for gatling guns. The Spirit Lake Massacre and uprising at New Ulm Minnesota prompted the building of forts across North Iowa. This is the only one left standing. Although Indians never came there were some scares. Settlers would come from as far as ten miles to stay here. The building was later used as a stage coach stop on a route between Northwood and St. Ansgar on the Kansas City, Rochester Minnesota stage line. As many as 20 people would sleep on the top floor, meals were served on the first floor. Immigrants would stay while looking for land to settle on. It became a farm building in the 1870’s after the railroad came through. Restored in 1972 by local people as a United States bicentennial project. Use of fort & site donated by David & Judy Goplerud. Placed on the National Register of Historic Sites in July 1976.

Seems straight forward. They were scared of the indigenous people in the area. They built a fort. Where they had gatling guns. This is the inscription that is on the historical marker. However, the Mitchell County Historical County calls BS on this marker. According to their website:

Actually, it’s just a barn but where’s the fun in that? It’s long been called Fort Severson by Mitchell and Worth County residents. Actually, the term “Fort” was a common designation on the American frontier for larger secure structures built by early pioneers. These included some churches, a remote farm house or other safe place to stay when needed. People often found themselves away from more populated areas on the prairie and needed good shelter. Sadly, it never actually acted as a “fort” for protection.

But that takes away nothing from the structure itself. Solidly and skillfully constructed of local limestone and timber from surrounding woodlands, it has survived since the mid 1850s.

Rumors of the structure being used for Indian protection and being a stagecoach stop have made for good stories over the years. Many will say the small openings were for defense of the “Fort” during anticipated attacks but that was not the case- No rifles or Gatling guns (as one account speculates) ever extended through those openings. The Spirit Lake Massacre in 1857 and the New Ulm Massacre in 1862 were over long before the “Fort” was built and the Indians that passed through the area, scouting along Deer Creek, were not a threat but were known to approach the settlers’ homes seeking food. These framed openings were in fact for ventilation of the barn. Not near as exciting as the rumors. The stage line to Northwood did pass by the Seversons. Tradition said that the “Fort” was used as a stop with the wagon teams staying below and the passengers stayed above on the loft space. Again, another good story. There was no chimney or heating source in the “Fort” and this was not a regular stage stop but weary travelers were likely accommodated in a nearby frame structure, now long gone, that was the actual inn and only the teams would have been sheltered in the Nels Severson Barn.

More from this trip still to come.