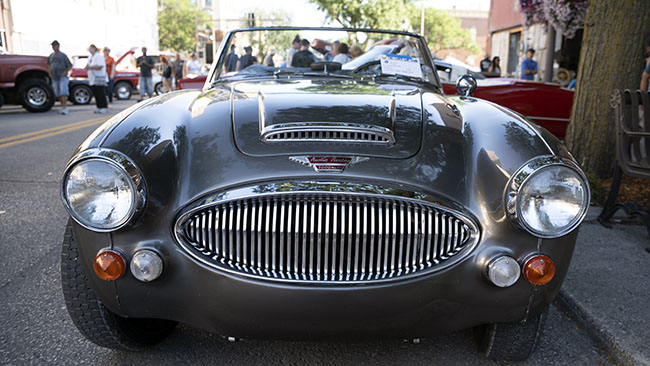 I headed up to Pufferbilly Days on the Friday Night to post the People’s Choice Standings. I thought I might get a funnel cake or check out the entertainment center, but I’m not even going to front. The band in there was so bad I had to check out after 1 really bad cover of Johnny Cash. Instead I walked through the car show. I’m not really a car guy, but I do like antiques and old stuff. Also, I know a few people that do the car show circuit and thought I might run into one or two of them.

Here are some pictures from my Pufferbilly Days Friday night. 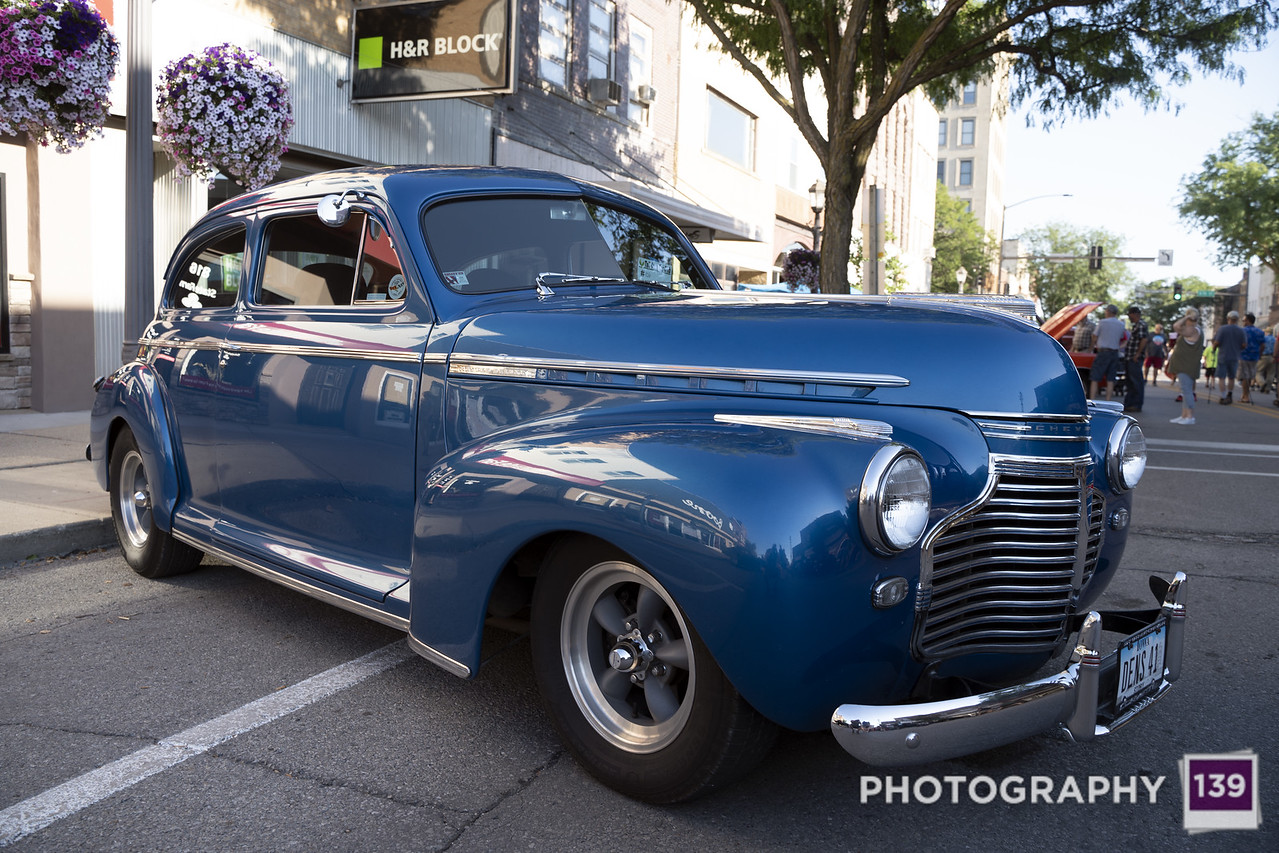 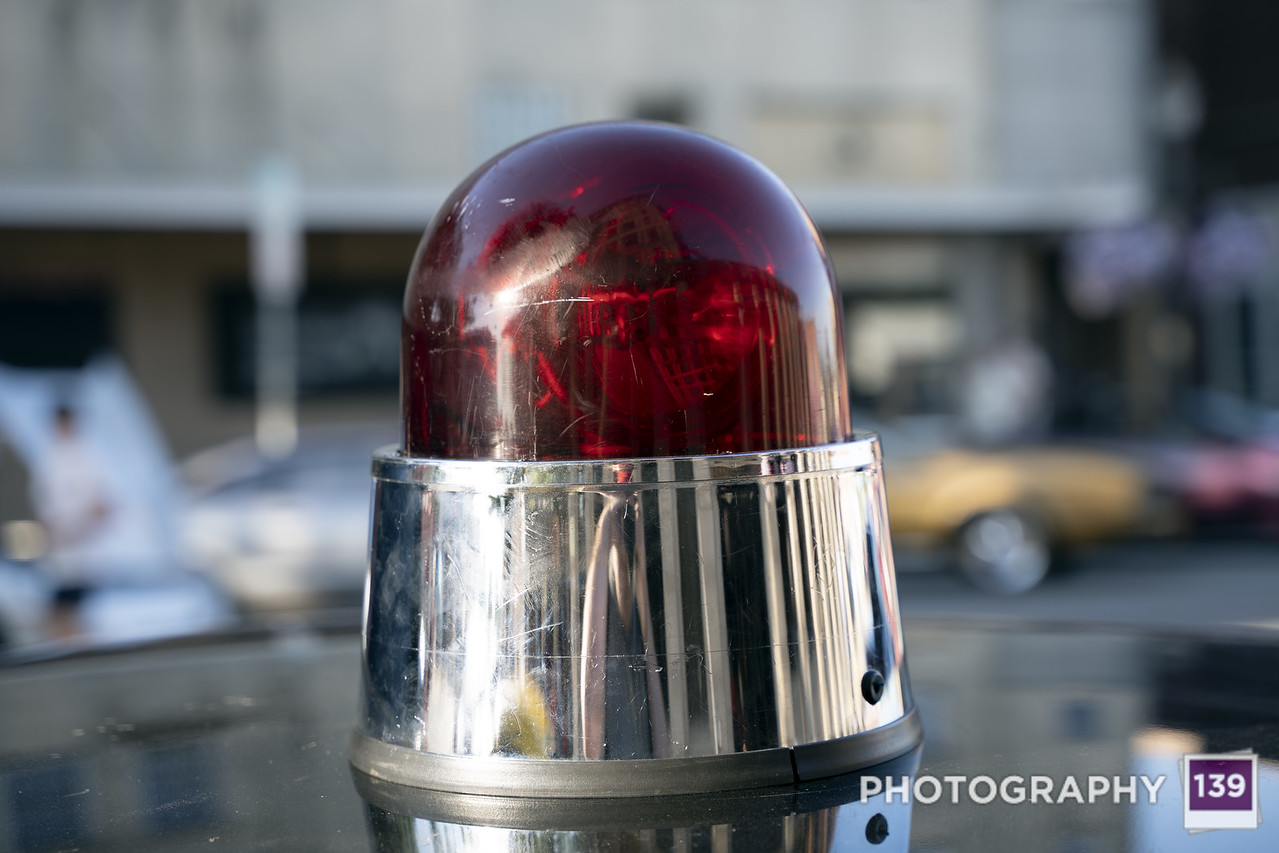 The only car at the car show I could afford.

This car is made out of wood.

I still have many more Pufferbilly Days photos to share.

This is your reminder that this weeks’ THE WEEKLY PHOTO CHALLENGE theme is PATHS:

PATHS! What a great theme for Year 9 of THE WEEKLY PHOTO CHALLENGE!

WARNING! WARNING! NEXT MONDAY I WILL NOT BE NEAR A COMPUTER DURING THE MORNING! THEREFORE, THERE WILL DEFINITELY BE NO REMINDER MESSAGES NEXT WEEK! YOU WILL BE ON YOUR OWN TO GET YOUR SUBMISSIONS IN!

But what is a PATHS image? It is simply an image where a PATH(S) is a major compositional element. Lots of things can qualify as a PATH(S). A sidewalk. A trail. A street. Railroad tracks. A PATH(S) doesn’t just show where somebody or something is going, but can also show where they have been.