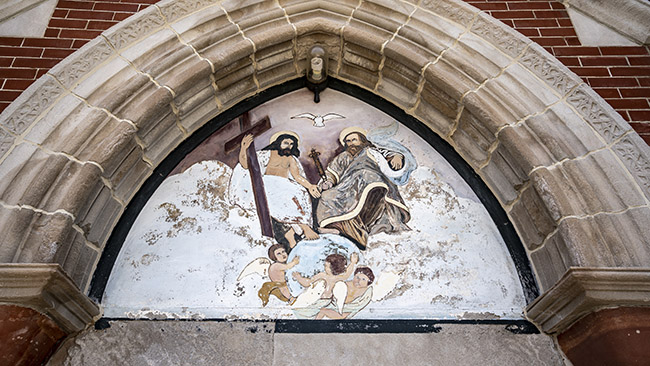 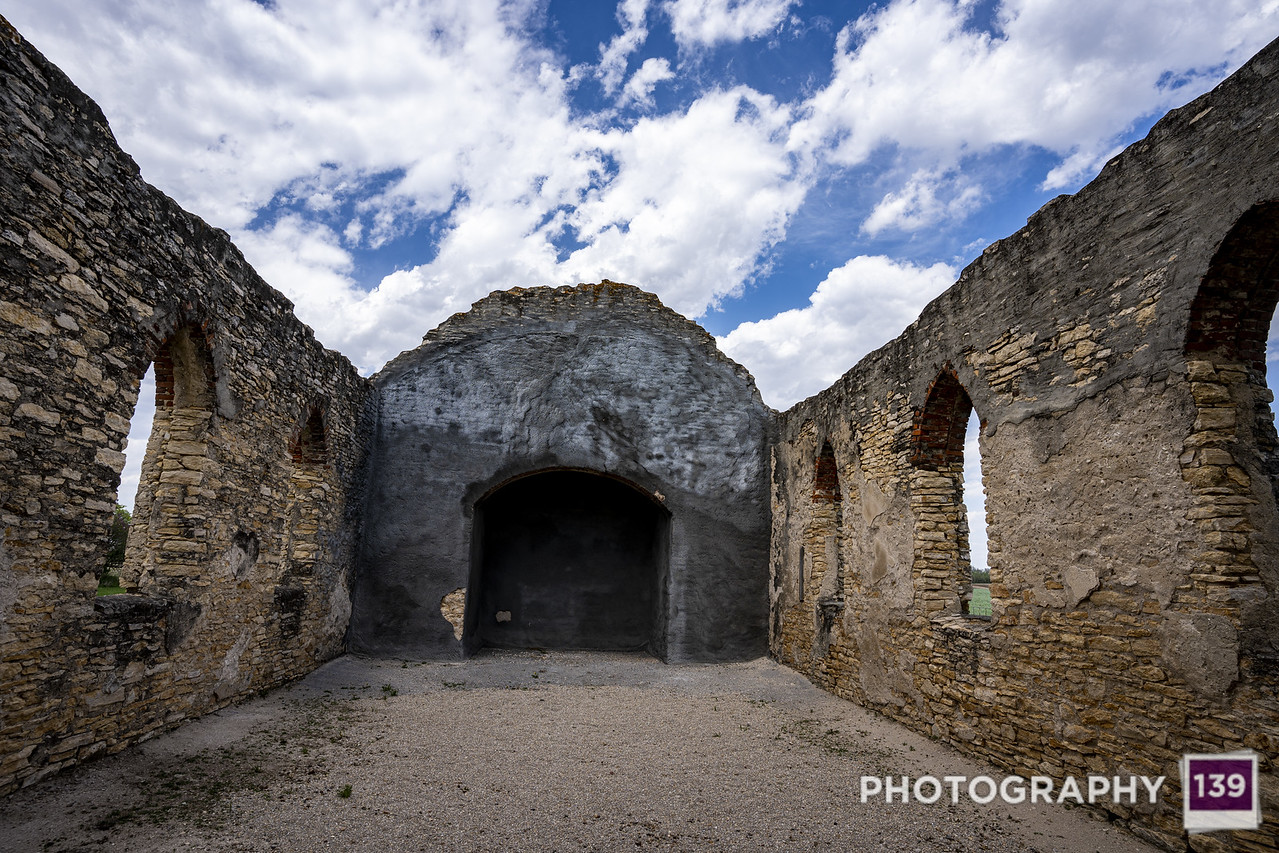 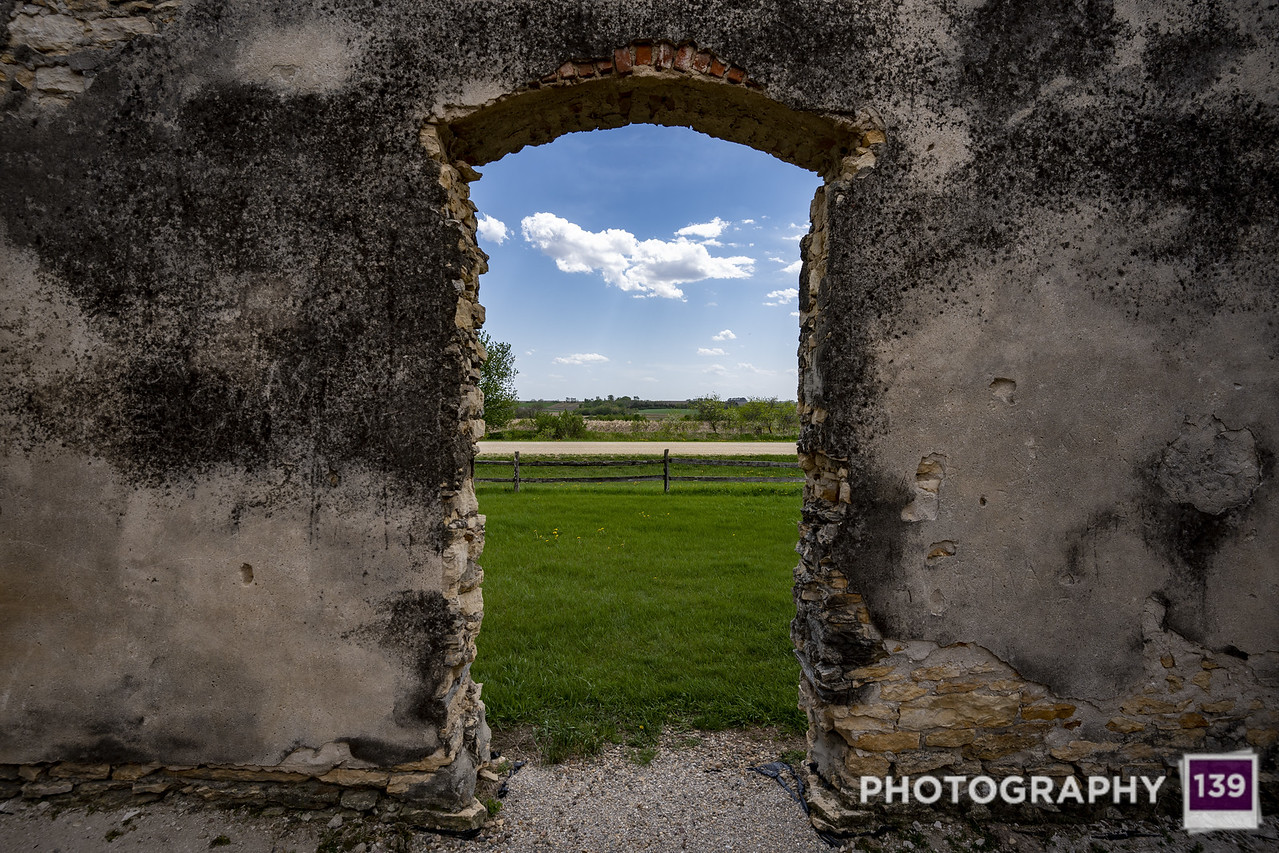 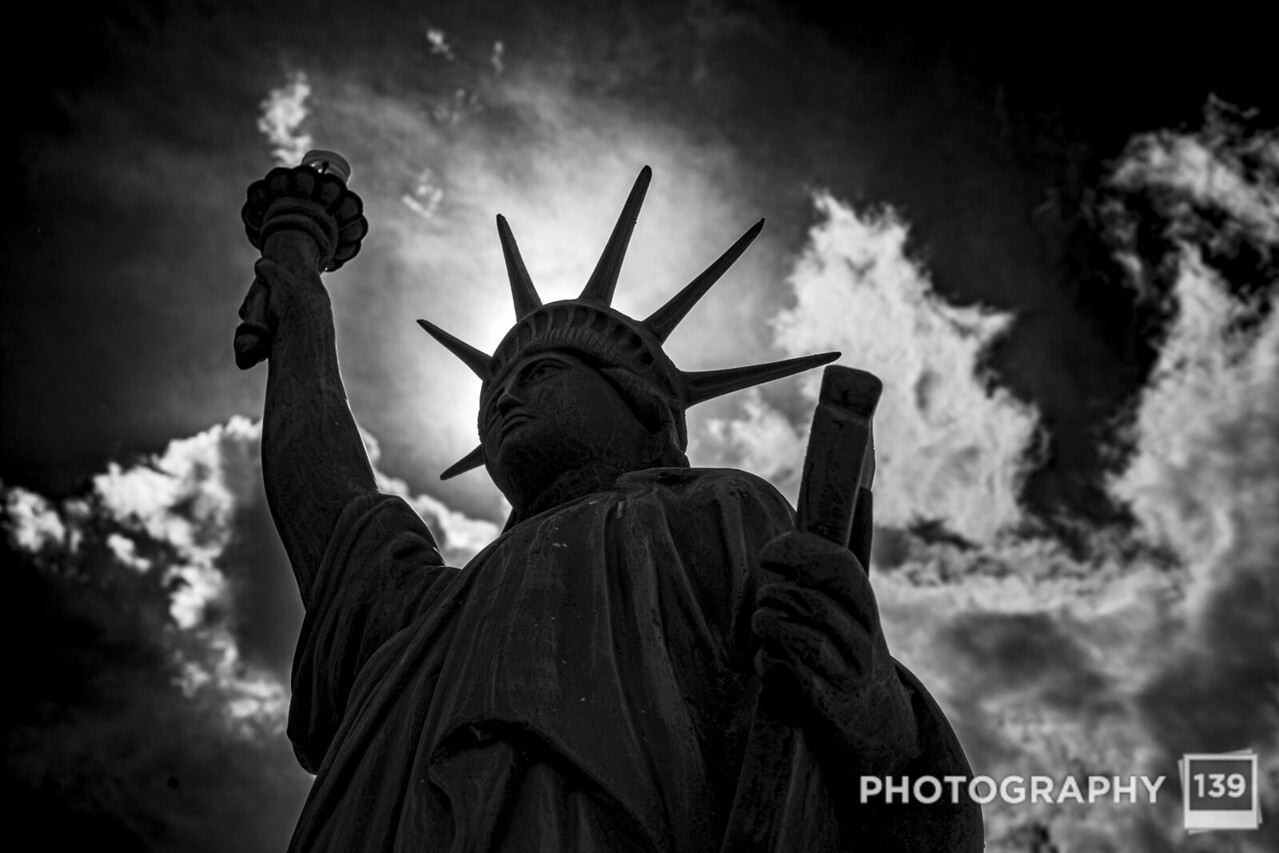 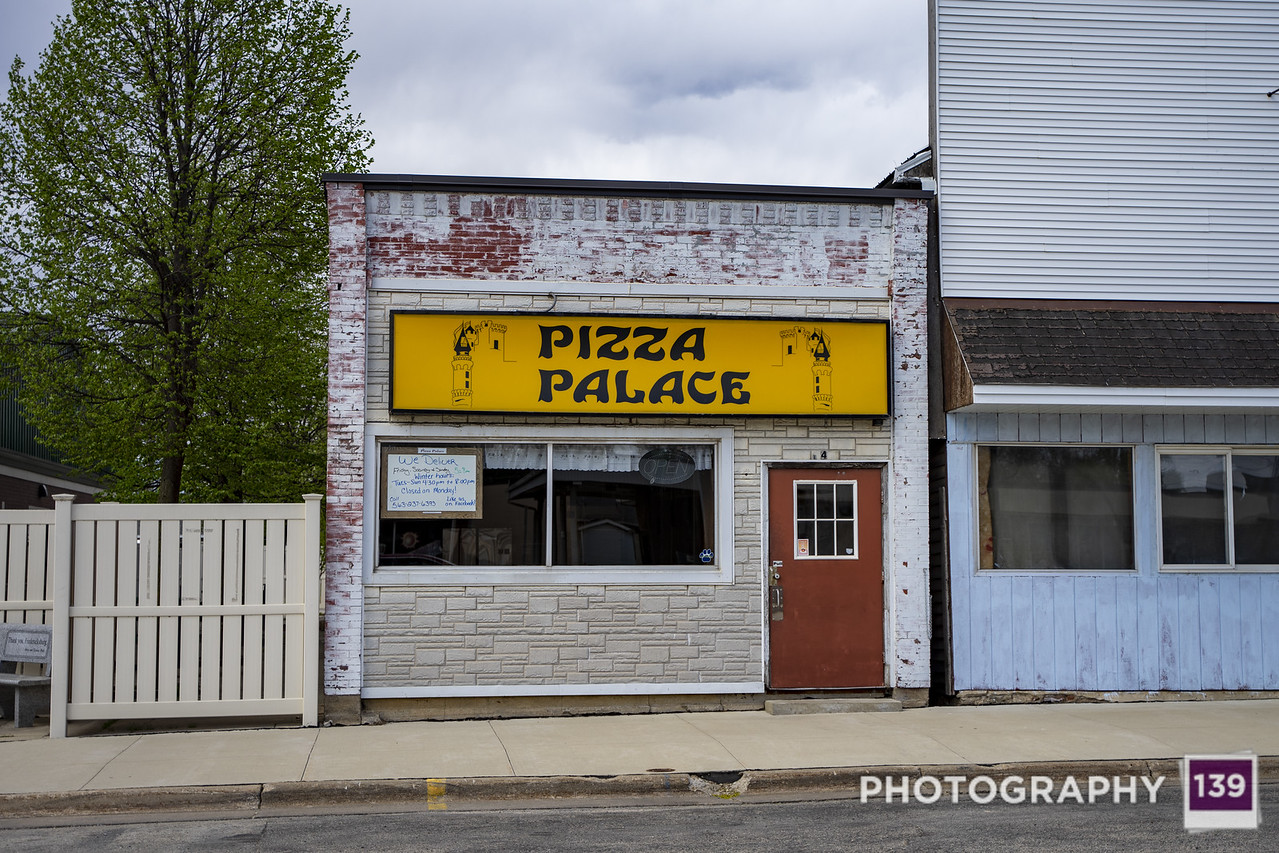 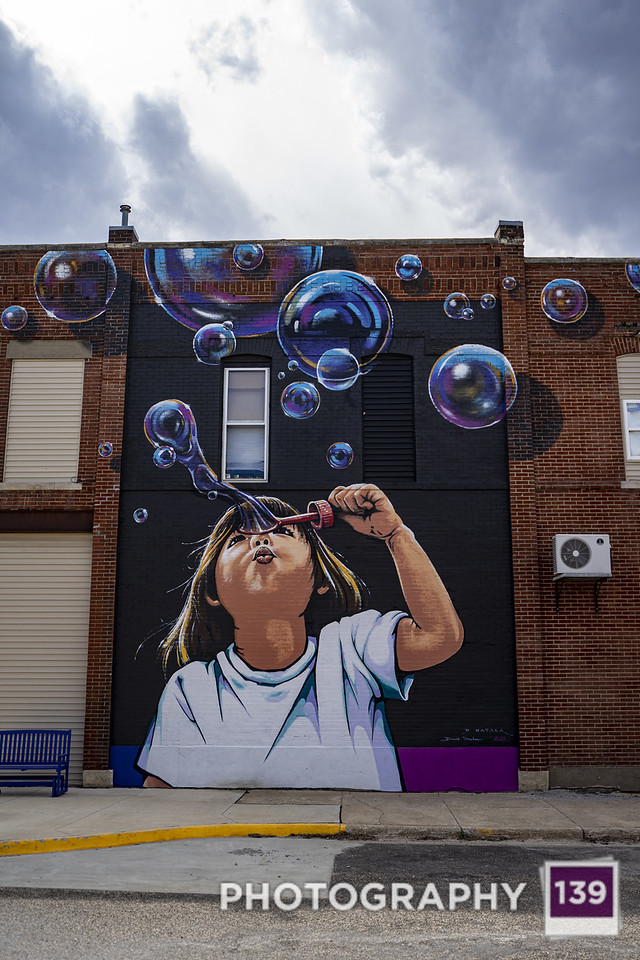 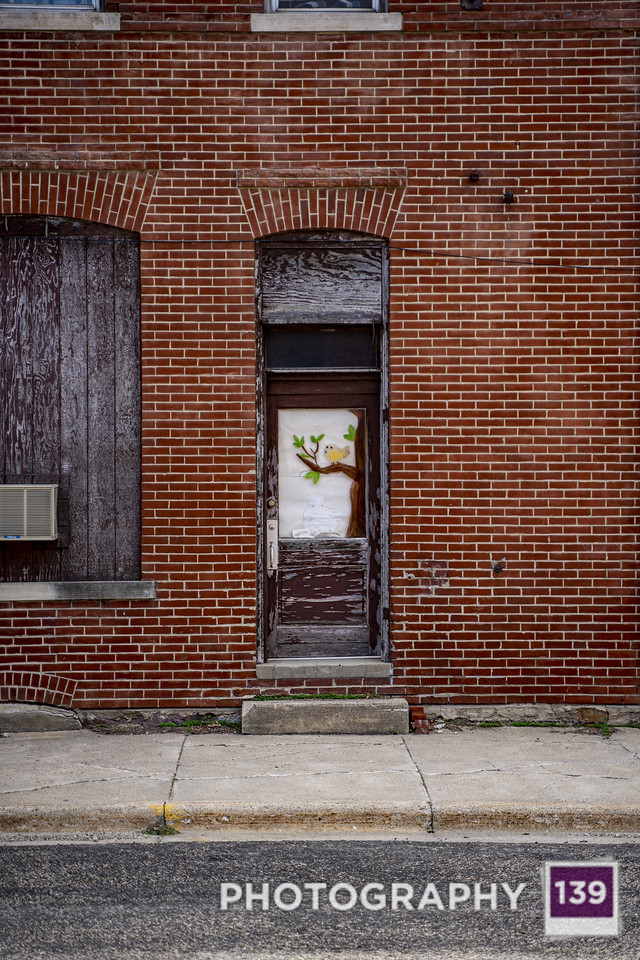 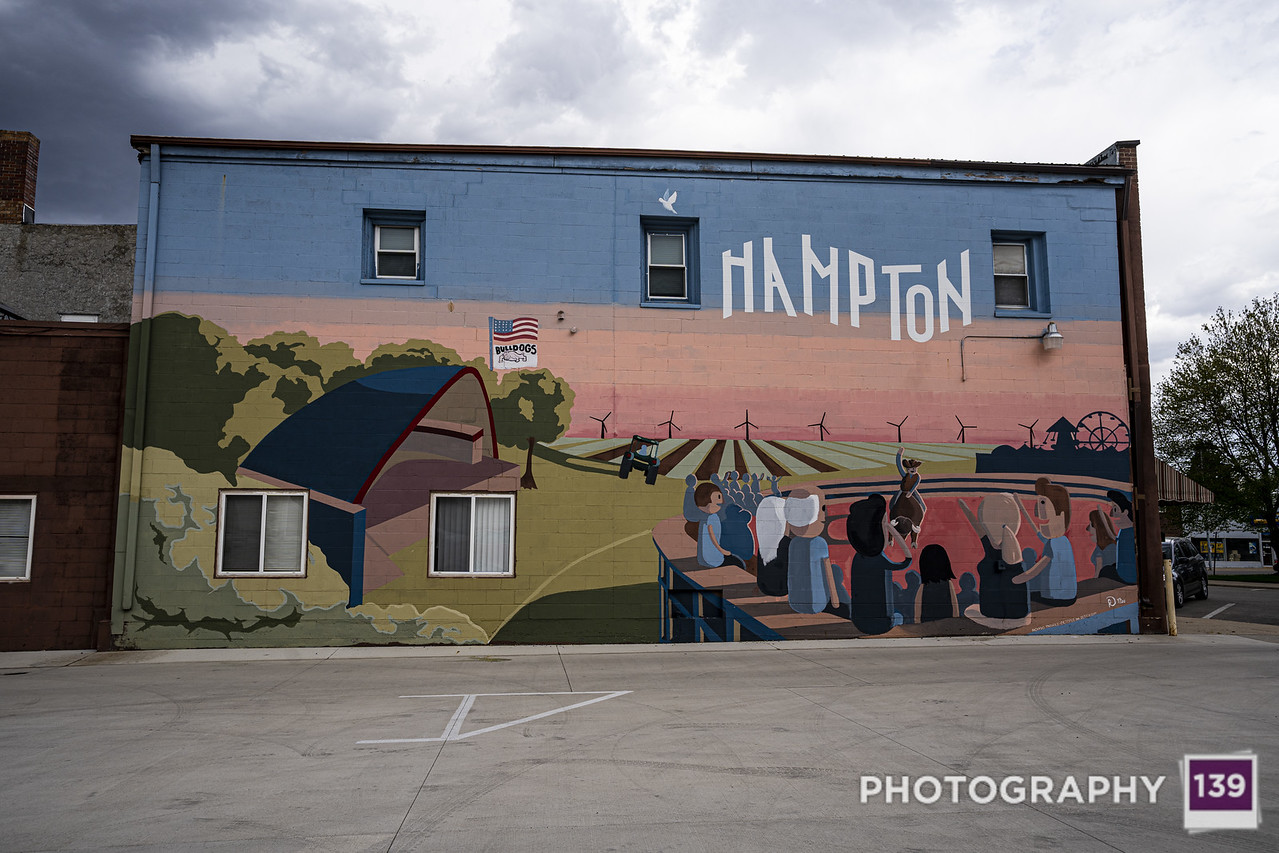 If you are wondering about the memorial about the young woman who was murdered in 1992, here are some details:

Early on Monday, September 7, 1992, Rhonda Anette Knutson was murdered while working the 9 p.m. to 5 a.m. shift at the Phillips 66 convenience store in Williamstown, Iowa, in Chickasaw County.

The store manager found Knutson’s body Monday morning around 4:45 a.m. in a room near the back of the store.

The Williamstown store was open 24 hours a day and located six miles south of New Hampton on U.S. Highway 63 and one-quarter mile north of highway junctions 63, 18, and 346.

An autopsy concluded Knutson died after being bludgeoned to death, and there were no signs of sexual assault.

According to the Chickasaw County Sheriff’s Office, Knutson suffered severe traumatic head injuries from a beating with a blunt object. Robbery was not considered a motive in the slaying.

Knutson seemed to thoroughly enjoy working the overnight shift at the store and had met her current boyfriend, Al Wolf, three years earlier while working there. The couple had moved in together two years before Knutson’s death, and lived in rural Tripoli, about 16 miles southeast of the Phillips 66 store.

The investigation into her death included hundreds of interviews by deputies and agents from the Iowa Division of Criminal Investigation (DCI), along with employing a private investigator and several psychics.

A Cedar Rapids Gazette article published the day after Knutson’s murder identified a suspect — a trucker — sought for questioning in the case.

Three days later on Sept. 11, the Gazette published composite sketches of two suspects — both believed to be truckers — whom witnesses allegedly saw in the convenience store the morning Knutson was killed.

The Gazette described both men as heavy-set Caucasians with dark hair, and between the ages of 35 and 45. Witnesses described the first suspect as having a beard and mustache, and pulling a white and silver trailer behind a conventional tractor.

They described the second suspect as clean-shaven, though couldn’t link him to any specific vehicle.

Chickasaw County Sheriff Tom Bernatz printed and mailed out over 1,500 news bulletins about the case to truck stops throughout the US in efforts to generate more leads.

By December 21, the reward for information leading to an arrest in the case had reached $9,000; the Gazette reported that eight banks in northeast Iowa had pledged $7,500 toward the reward, with another $1,500 coming in from private citizens.

In a Mason City Globe-Gazette article published September 3, 1999, Robert Brammer, a spokesman for the attorney general’s office, said Miller — who’d successfully prosecuted many murder cases in the state — was one of the most experienced homicide specialists working in the AG’s office.

TeKippe said local law enforcement’s interest in solving Knutson’s murder has never waned, but that the lack of progress had frustrated them.

Still, TeKippe expressed hope that a “particularly damning piece of evidence might still be found that would allow the complexion of this investigation to change for the good.”

On the 20th anniversary of Knutson’s death, family members lovingly remembered the young victim known for her creative, free spirit.

“She was just a great person. She would do anything for anybody,” Knutson’s sister Renae Engel said in a New Hampton Tribune article dated September 7, 2012.

Engel said the anniversary of her sister’s death is always a difficult reminder.

“It’s one of those days when you have no ambition and you don’t want to do anything,” she told the Tribune.

The convenience store no longer exists, and the Chickasaw County Sheriff’s Office continues to seek information related to Knutson’s death.

Iowa Cold Cases website founder Jody Ewing said when she began researching Iowa’s unsolved murders for inclusion on the site, the Chickasaw County Sheriff’s Office was one of just a handful of law enforcement agencies that listed unsolved homicides on its website.

When the Iowa DCI established a Cold Case Unit in 2009, Knutson’s murder was also one of approximately 150 cases listed on the Cold Case Unit’s new website as those the DCI hoped to solve using latest advancements in DNA technology.

Although federal grant funding for the DCI Cold Case Unit was exhausted in December 2011, the DCI continues to assign agents to investigate cold cases as new leads develop or as technological advances allow for additional forensic testing of original evidence.

The DCI remains committed to resolving Iowa’s cold cases and will continue to work diligently with local law enforcement partners to bring the perpetrators of these crimes to justice for the victims and their families.

She enjoyed working with people, loved art, and had many friends.

Rhonda was one of seven siblings, and her sister Renae described her as a “great aunt” who always seemed to have something going on.

Memorial services were held on September 11, 1992, at the Trinity Lutheran Church in New Hampton. More than 500 family members and friends attended the services to pay tribute to Rhonda.

Nels Knutson passed away on Nov. 28, 2006, without ever seeing his daughter’s killer brought to justice.

This information was taken from iowacoldcases.org and was compiled by Jody Ewing.