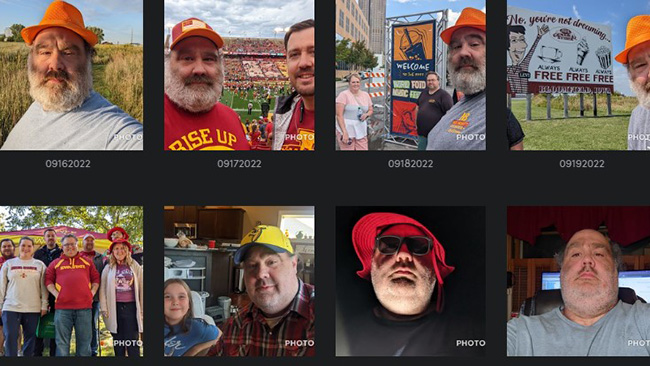 I knew September was not going to be as busy as August, but looking at these pictures it is hard not to wonder if I ever left my house. Being sick for about 4 or 5 days didn’t help, but really… I’ll try to do better in October.

Here are some of my favorite selfies from THE SELFIE PROJECT in October: 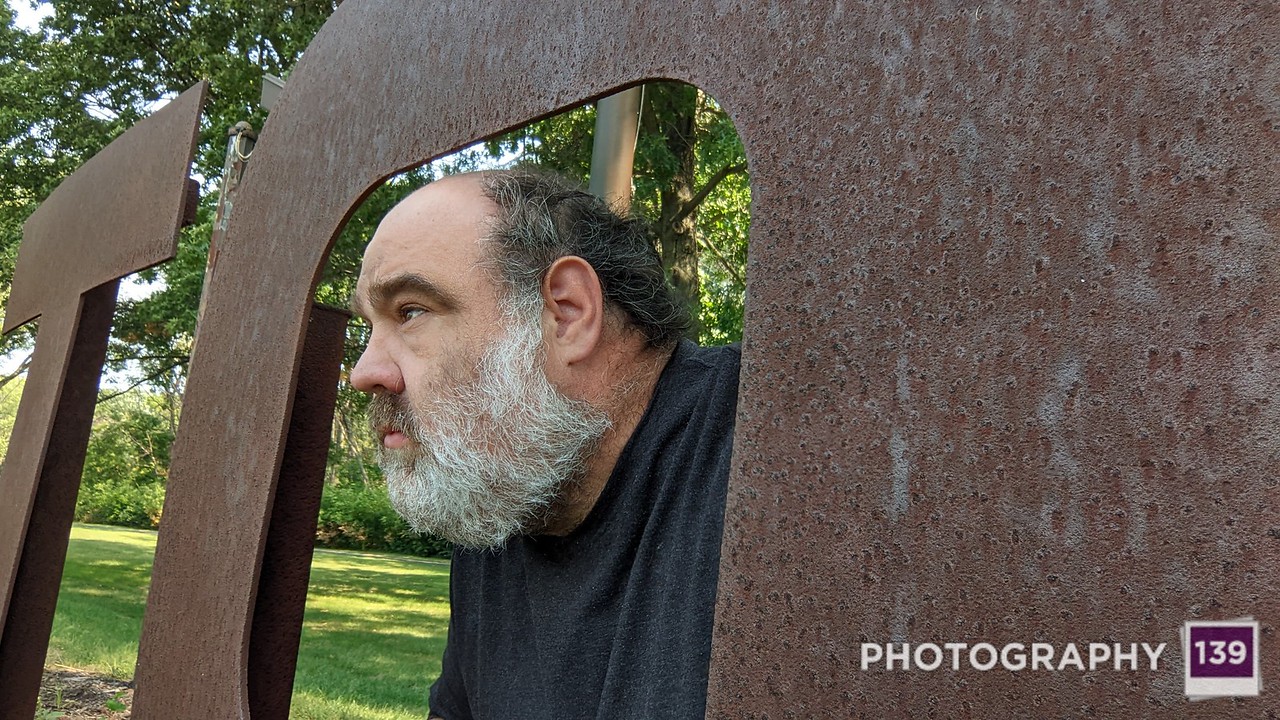 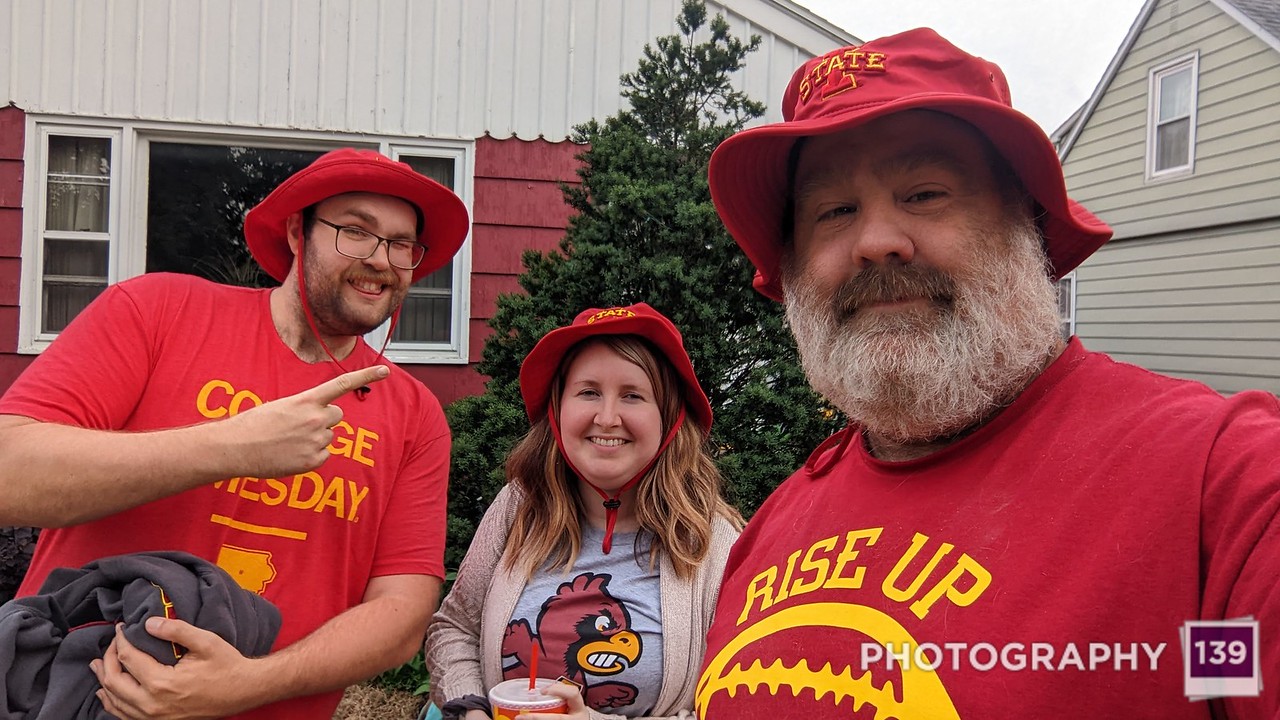 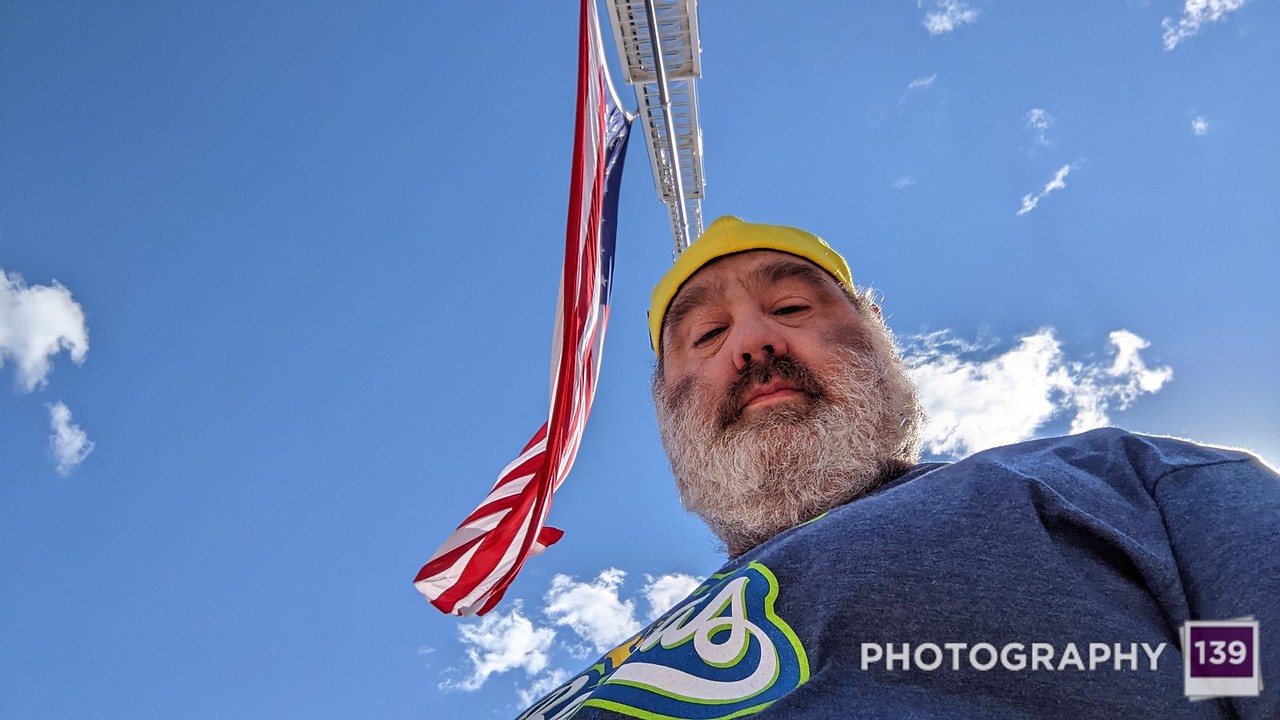 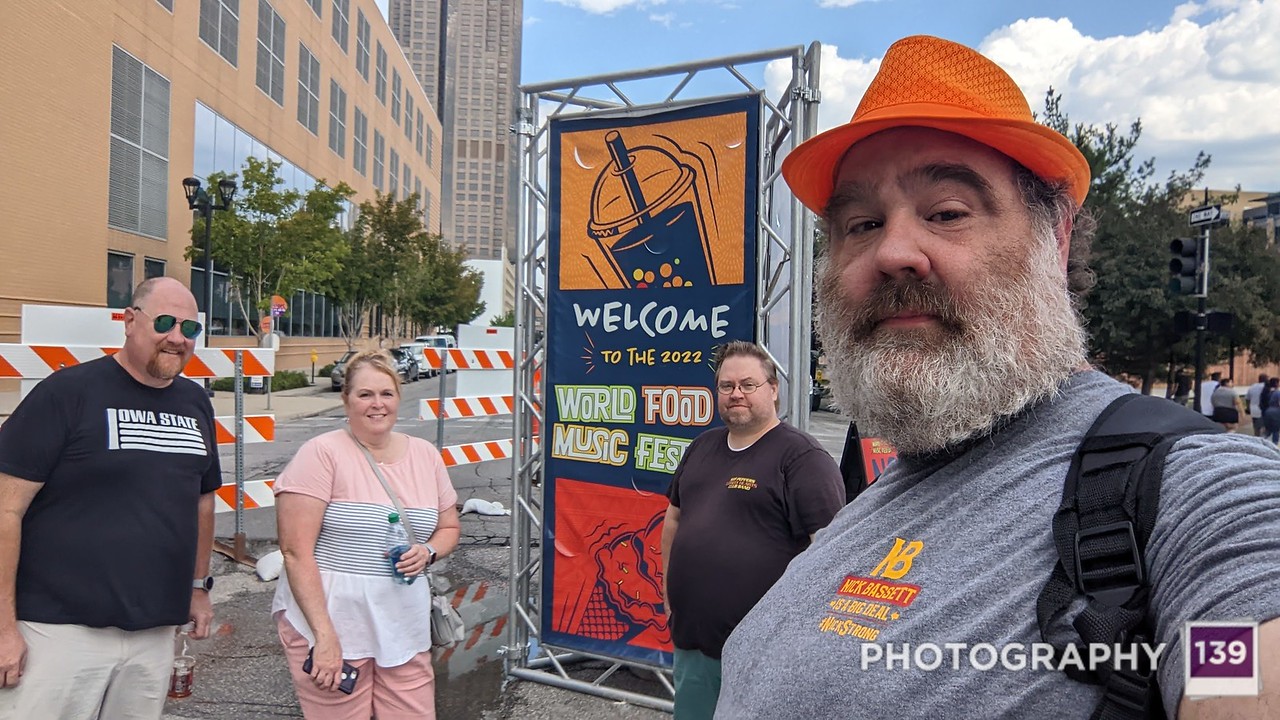 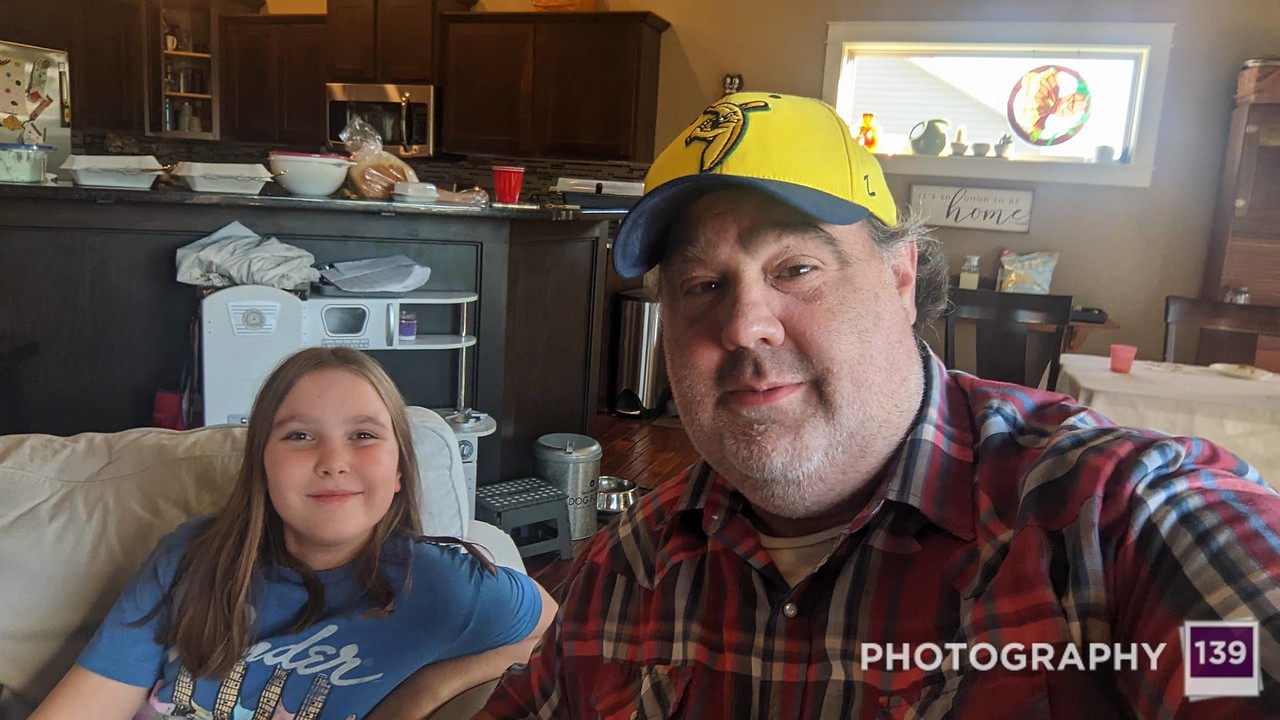 While there can only be one picture to represent every day, thought I would share some of my favorite alternates from September. 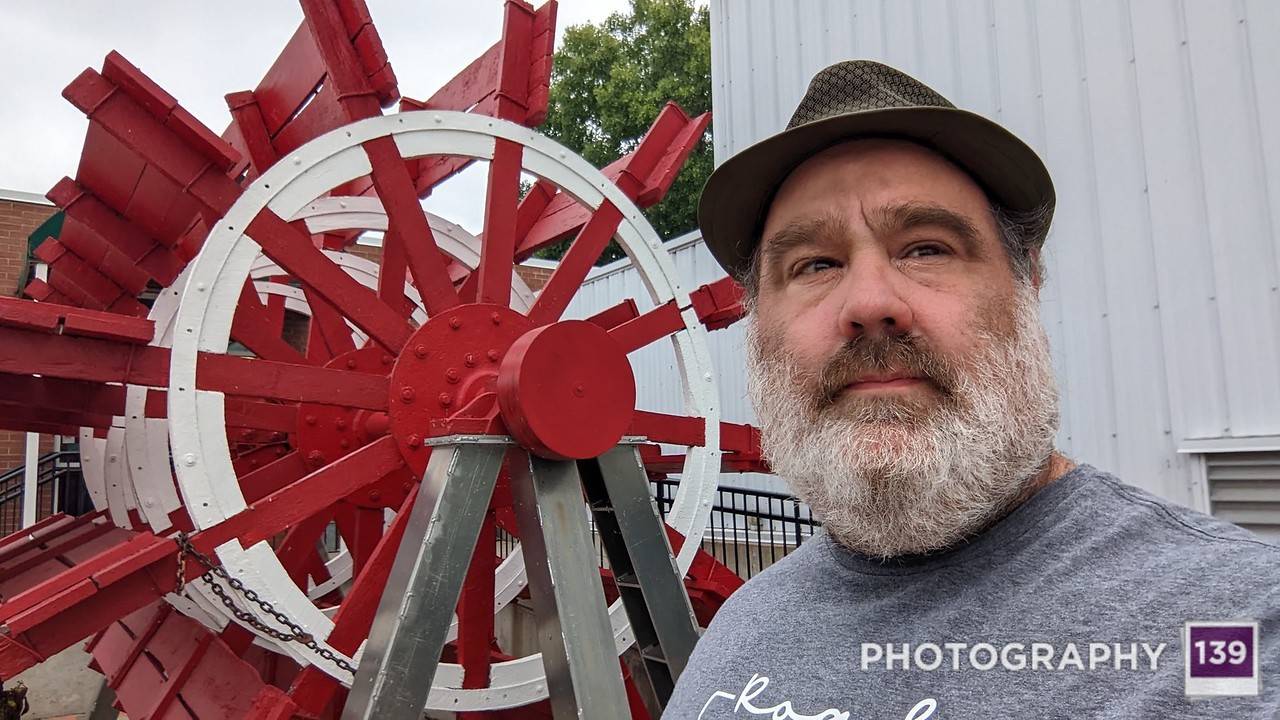 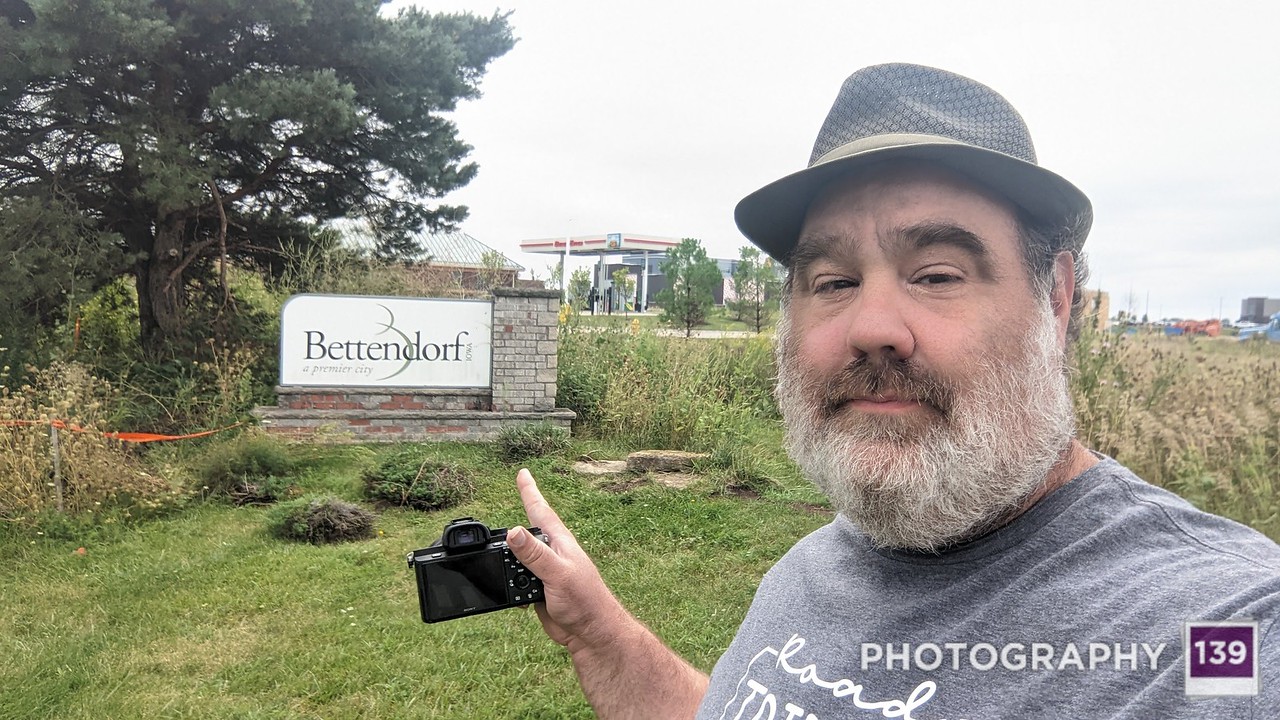 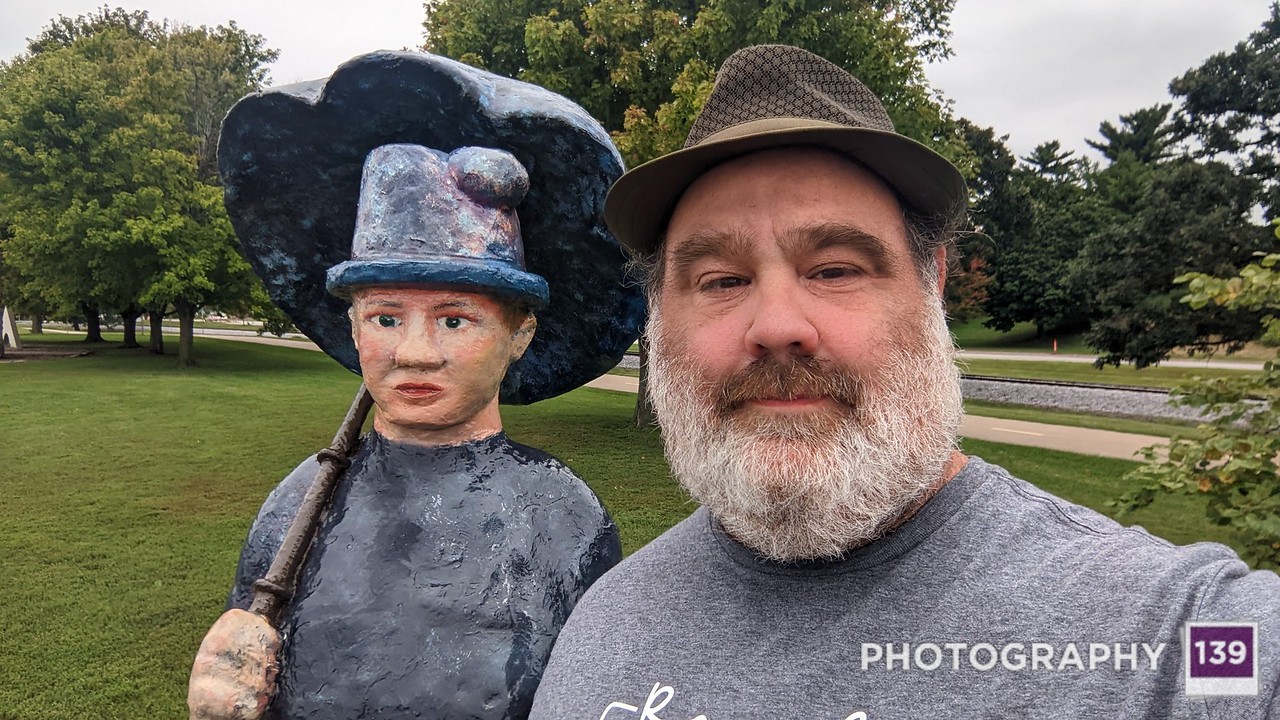 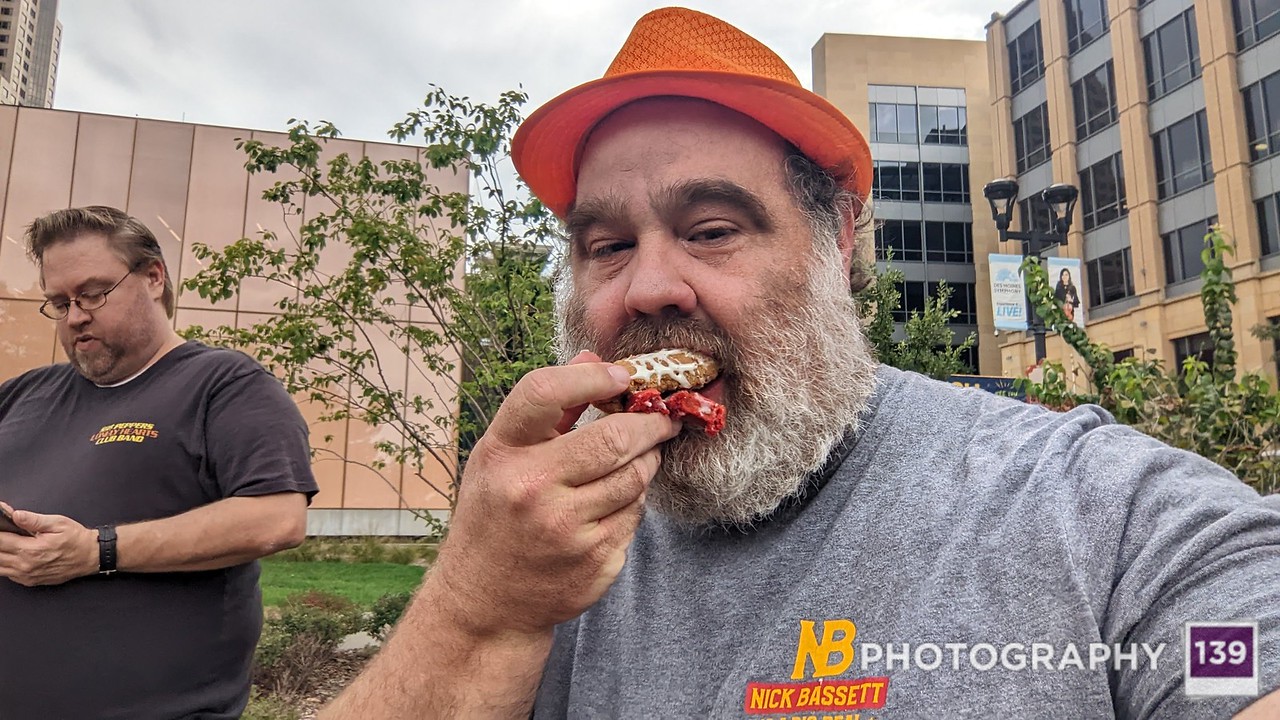 I will try to be more active again in October, but I make no promises. Maybe the slacker lifestyle agrees with me?