I am on vacation this week. I have not taken a vacation since before Christmas last year. It has become apparent in the last couple of weeks that I was in a desperate need of a vacation. I had become burned out. I was no longer looking forward to coming to work every day. I was definitely looking forward to every weekend with increasing desire every week. It was becoming increasingly difficult for me to concentrate and the easier the task, the less desire I had to complete the task.

This came as a surprise to me. I did not think that you could become burnt out at a job where on most days it is fun to show up to work and there is next to zero stress. As it turns out, I could get burned out. It turned out that I did get burned out.

The need of a vacation was not merely derived from my waning batteries. It also came from the need to stop answering the same question over and over.

As many of you know, I was rejected by the Iowa State Fair Photography Salon this year. I haven’t written about this rejection yet because I’d been working on this blog about the Des Moines Arts Festival and the difference between liking to take pictures of naked chicks as art and pornography. I was hoping to write a really clever blog that included some examples of parody, but it just seems that my heart isn’t in it. I might later today publish my weak attempt, but it might just be better for the world if this poor attempt never sees the light of day.

I believe because I haven’t written about my rejection, some people feel that I am ashamed or angry about this snub. This is not the case, but because of my silence on the subject, I see how people could have reached this inaccurate conclusion.

So I’ll break my silence.

On the Saturday of the Boone County Fair, I woke up and went to the mailbox. There was a letter in it from the Iowa State Fair Photography Salon. It read as follows:

There are days when it is great to be the all powerful judging committee of the Iowa State Fair Photography Salon. Those are the days that we discover new talent or days that we see things that we have never seen before. This letter is not in response to one of those events. It is our duty to inform you that you are not a startling new talent. Your work is not revolutionary. In fact, the only thing startling about your work is its decided lack of talent. You sir suck! We take no joy in pointing out your numerous inadequacies as a photographer. However, we would be derelict in our duties if didn’t beseech you to never pick up a camera again. It would be better for you if you pursued a different hobby that isn’t so demanding. May we suggest playing the keytar. We feel it is an instrument poised to make a comeback.

If you have not yet picked up what we are laying down, let us quote the immortal Marty McFly:

“Get out of here kid, you got no future.”

If you decide to ignore our advice, we have done some research and found out that one of your co-workers, a Mike Vest, is a very talented photographer. We feel that your only chance is to study at his feet and maybe some day you will take a picture worthy of being in our Salon.

Good luck next year you no talent hack,

How could I be angry? They were so nice about it.

The truth of the matter is that it doesn’t bother me that a co-worker got a picture in and I didn’t. Truth be known I always get it handed to me at the Iowa State Fair. I had a streak of two years in a row of getting pictures into the State Fair. That was a good run.

I start over again next year.

I don’t get angry or upset because I know that this is a hard competition. Only 20% of the pictures entered get displayed. Whether or not you get a picture in is kind of a crapshoot. Who knows what the judges are going to like and not like? I have theories about it, but I’m not going to go out my way to make a “photo contest” picture.

These are my favorite photo contest memories.

A few years back at the Boone County Fair I entered a picture of Karma. The picture was a macro image of her mouth. I was standing nearby and these people stopped and looked at my picture and insisted that the photographer must have “brushed this dog’s teeth” before taking the picture. Karma was a great dog and companion. She never had her teeth brushed though. Although in retrospect, she might have liked it.

Last year I won three trophies at the Pufferbilly Day Photo Contest. That was not my favorite moment.

My favorite moment was when I was standing next to the photo display with Jay. A couple of ladies came down to look at the displays. One of the ladies had drug her friend down with her just to point out one picture to her. It was my picture. It was not a trophy winner, but it made such an impression that she had left to bring her friend back to see the picture. That was a great moment.

The question about my co-workers success and my failure are not quite extinguished by these answers. People feel I should be jealous or angry about this situation. I ask you, what kind of person is angry about somebody else’s success. I’ll tell you what kind of person. A small person. A prick. A software support person.** I am none of these things.

As humble as I might be, I do have some pride in my work. So before the failed images get locked in a trunk for the rest of time I would like to put them on public display here. I could go into theories about why they were rejected, but I’ll let you postulate on your own. 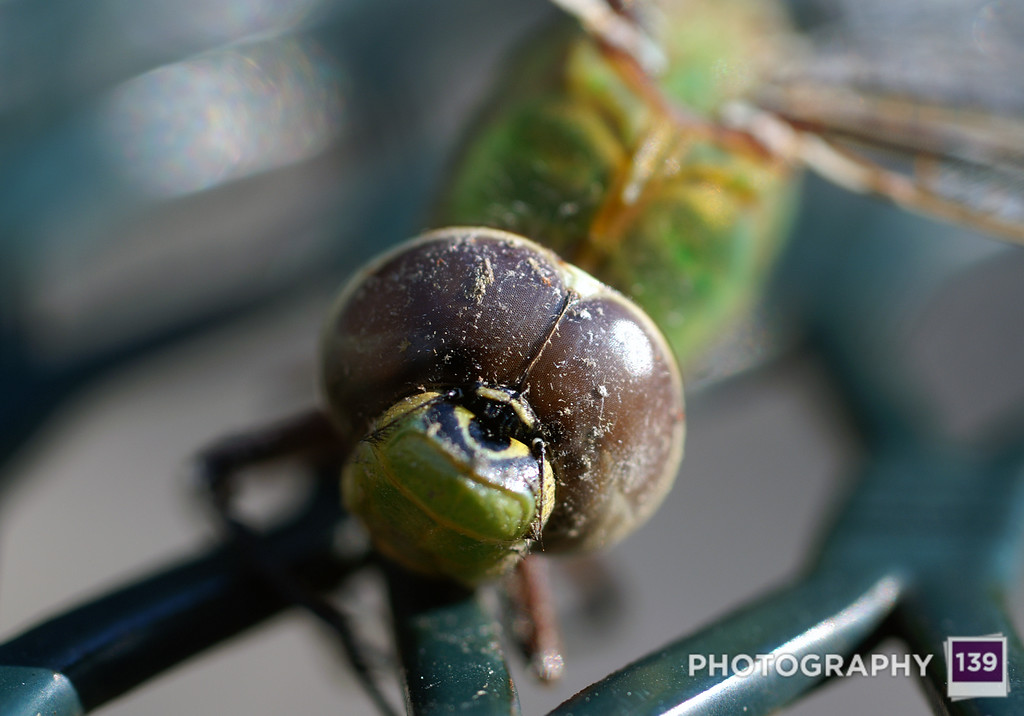 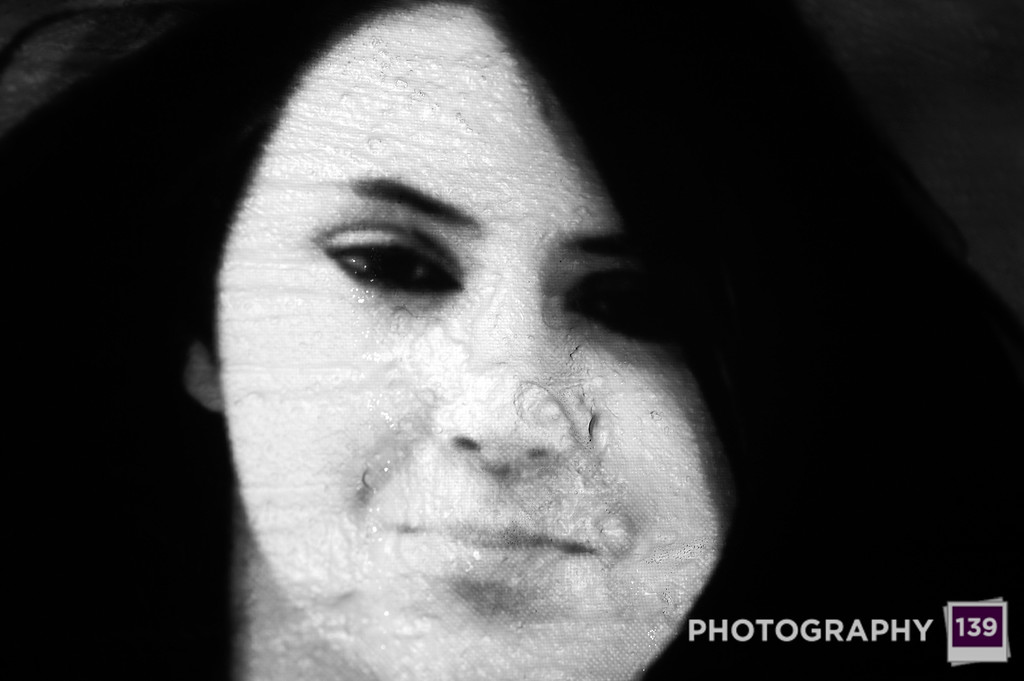 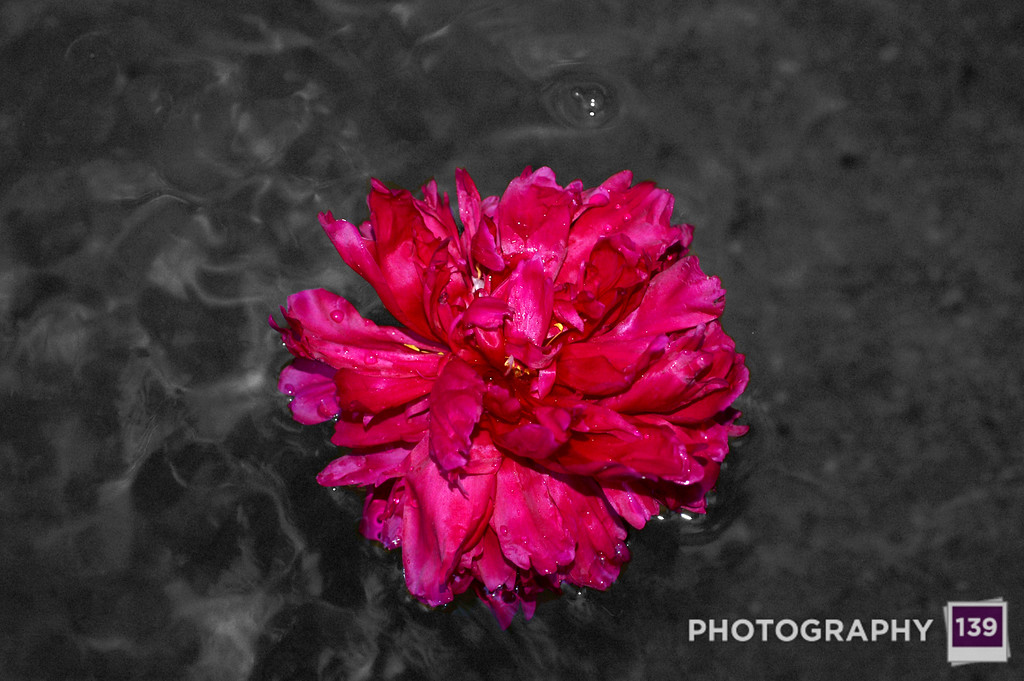 The good news is that my family is only tainted with one loser. My sister Teresa did very well with her crocheted projects. She did thusly:

*Just for the sake of gullible people. I didn’t get this letter. Just a post card saying that all my pictures were rejected.

** I say this because I recently went to a bachelor party for a guy from work and a good portion of my party experience was spent listening to the people from software grousing about other people in software. Come on people!!! It is a party, leave the office at the office.