I can hear out of my right ear!!! That doesn’t seem like such a big accomplishment, but I have been stuffed up lately and my right ear has been pretty much useless as a result for the last few days. It finally seemed to unclog tonight. Hearing rules.

I’m posting a few pictures of my trip to the State Fair with Sara. There aren’t many pictures, so it didn’t seem like a gallery was necessary.

In the last couple of days I’ve participated in providing music for people going on long moving trips. Stephanie has moved to Pittsburgh to pursue her education. On Monday night she had a going away party where she had the most ingenious idea. Rather than people giving her going away presents, she requested that people make her a mix CD of some of their favorite music for her to listen to on her way to Pittsburgh. I think that this is a brilliant idea and think that there is a fair to excellent chance that I will steal it in the future.

I wish I could remember what I put on the CD I made for her, but my head seemed like it was on the verge of explosion. I can remember putting on a song by Buddy Guy, Melvin Taylor, Stevie Ray Vaughan, John Coltrane, Miles Davis, Jars of Clay, The Donnas, Harold Melvin, Sam Cooke The David Crowder Band, and Otis Redding. I think in retrospect I could have done a better job, but I think that I did a fair job considering my weakened condition.

In exchange, Stephanie gave everybody who gave her a CD a CD in exchange. This is another part of the idea I like. There is many a time when I’ve looked at somebody and thought, man this person could really use a listening to “Right Off” by Miles Davis off the album “Tribute to Jack Johnson”. However, I didn’t put that song on Stephanie’s CD. That song is 27 minutes long. It wouldn’t have left much room for the theme from the original “Planet of the Apes”. If you are wondering, I chose “Prince of Darkness” off of “Sorcerer” to represent Miles Davis.

Unfortunately I only was able to make the CD exchange because of my pulsing head. I bid Stephanie a fond adieu and headed home to nurse my pounding gulliver.

Nate is currently in the process of moving from Mendota Heights to Tuscon. He is doing a 3 month internship in Tuscon. Due to the length of the drive to Arizona, Nate purchased an iPod. He needed help getting songs on to the iPod. I told him to bring his computer over while he made a quick stop in Boone. I don’t want to go into to much detail about why we were doing this, but the short version of the story is that when I turned on his computer, sparks shot out the back of it and I got quite the electric shock. To add to the pain, my middle finger was bleeding when it was all said in done.

As enjoyable as the electric shock was, I was able to salvage his music by putting his hard drive into my computer. Nate got his iPod filled up with music and I only received a small injury.

Now that my head is beginning to clear, I can start putting some energy into the Pufferbilly Day Photo Contest. I might post the finalists on here before I enter them.

>I haven’t been to many weddings in the last couple of years. I went to one in June. I went to one on Saturday. I have 3 more to attend in the next month. I get the pleasure of doing the photography for two of those weddings.

>While I was under the weather, I was able to finish reading the last two Harry Potter books. I had stopped reading the Harry Potter books after the third book. I didn’t really like the third book and didn’t see a need to continue. The movies seemed to satisfy me, but after I saw the fifth movie, I was left with several questions and I decided it was time to finish reading the books. I am left with quite a few thoughts about how the 7th book ended, but I’ll save those for another time.

I’ll just finish off with those State Fair pictures. 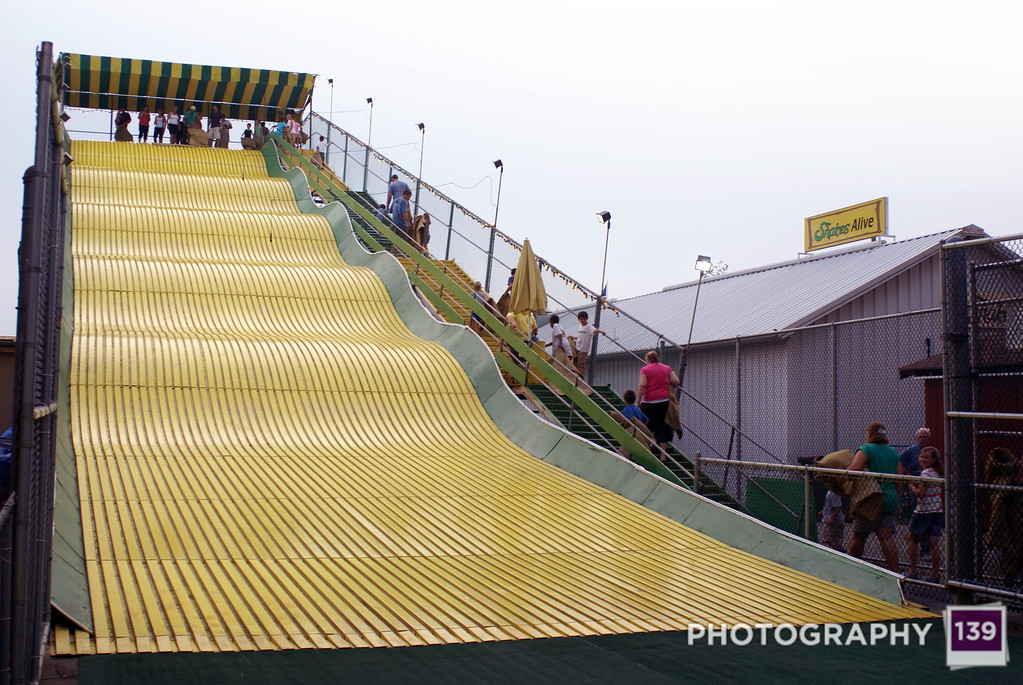 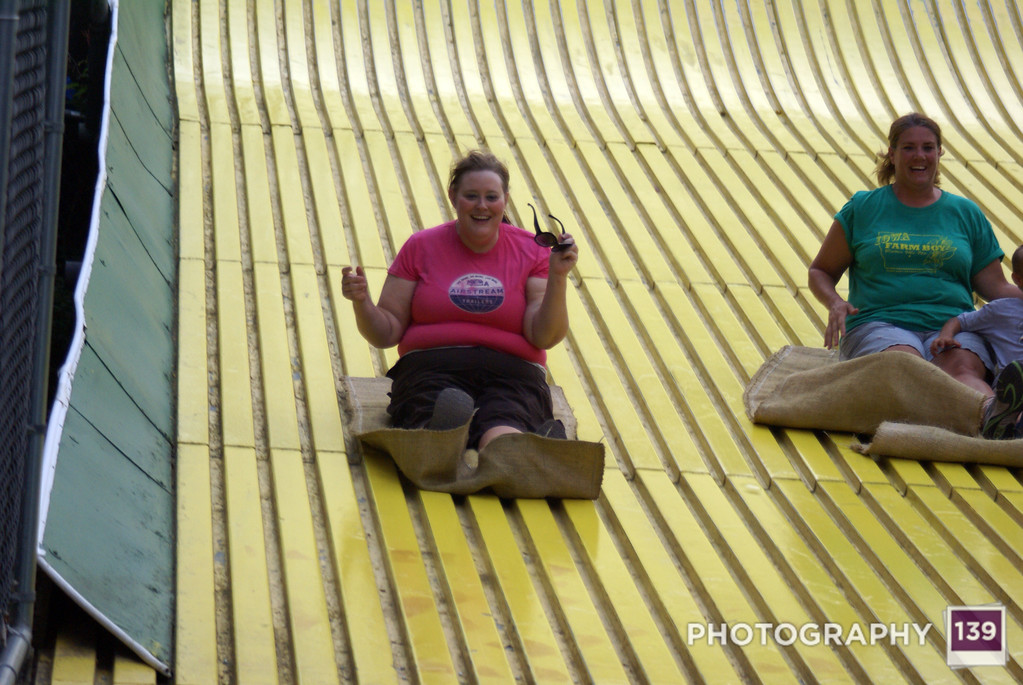 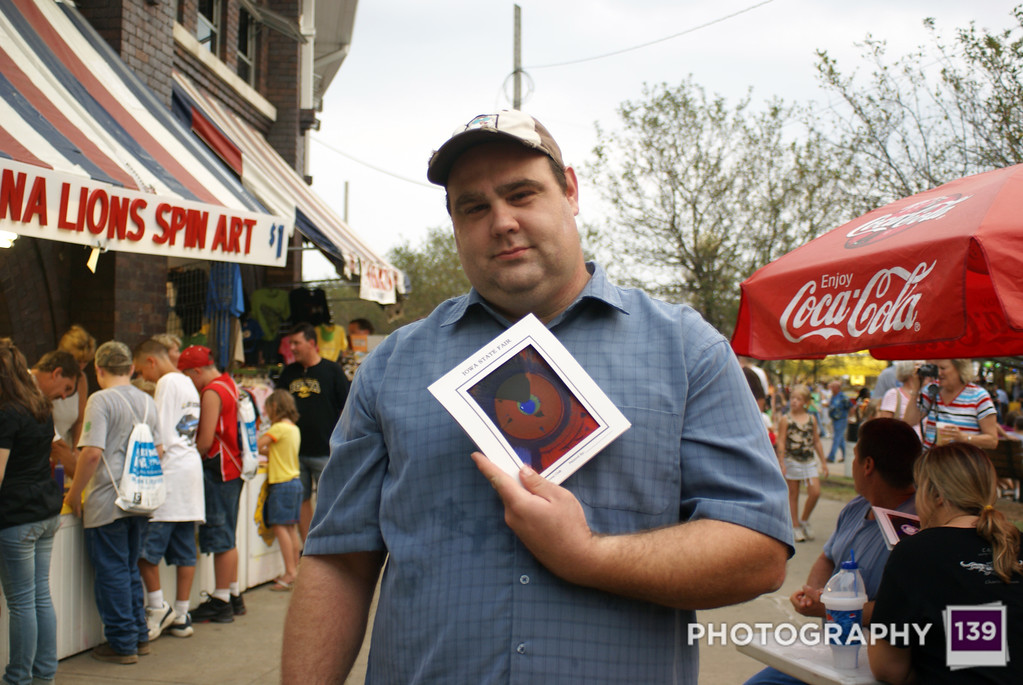 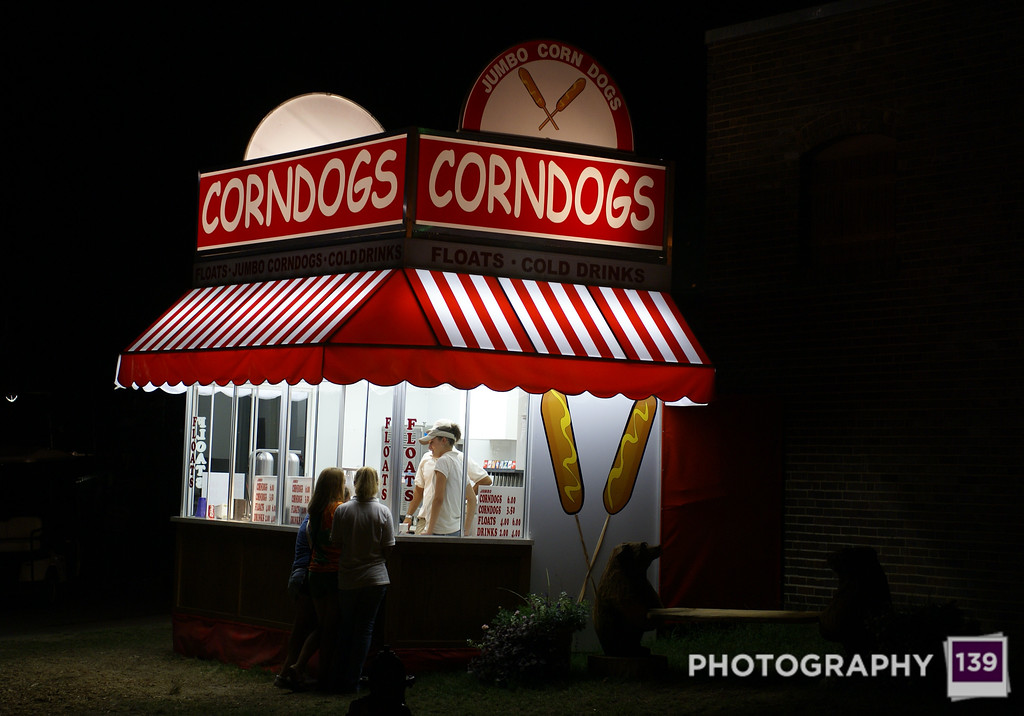 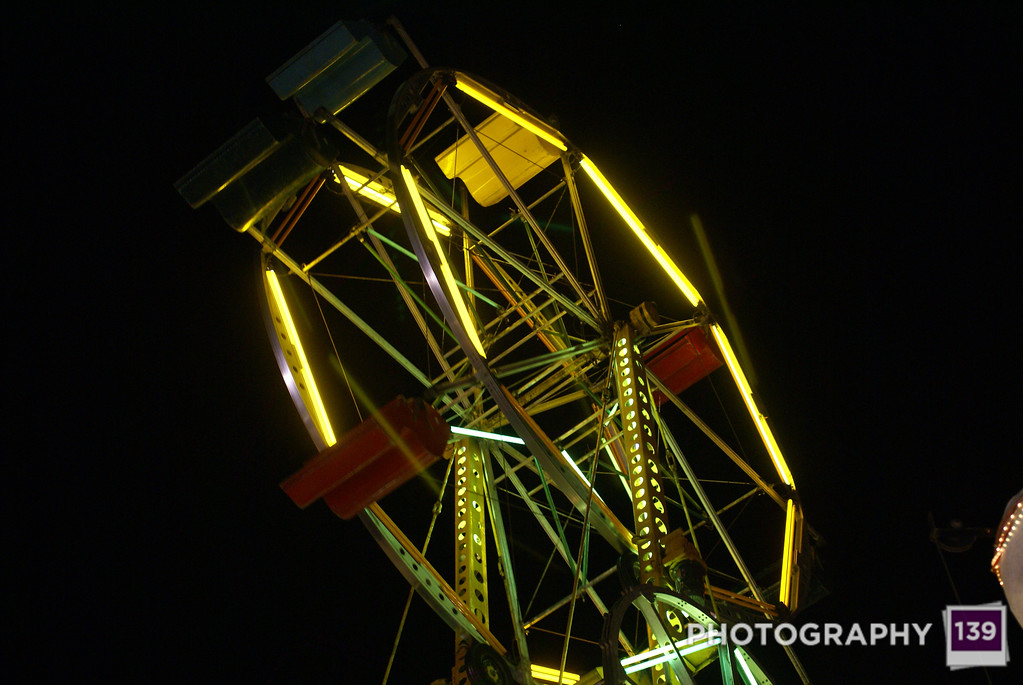 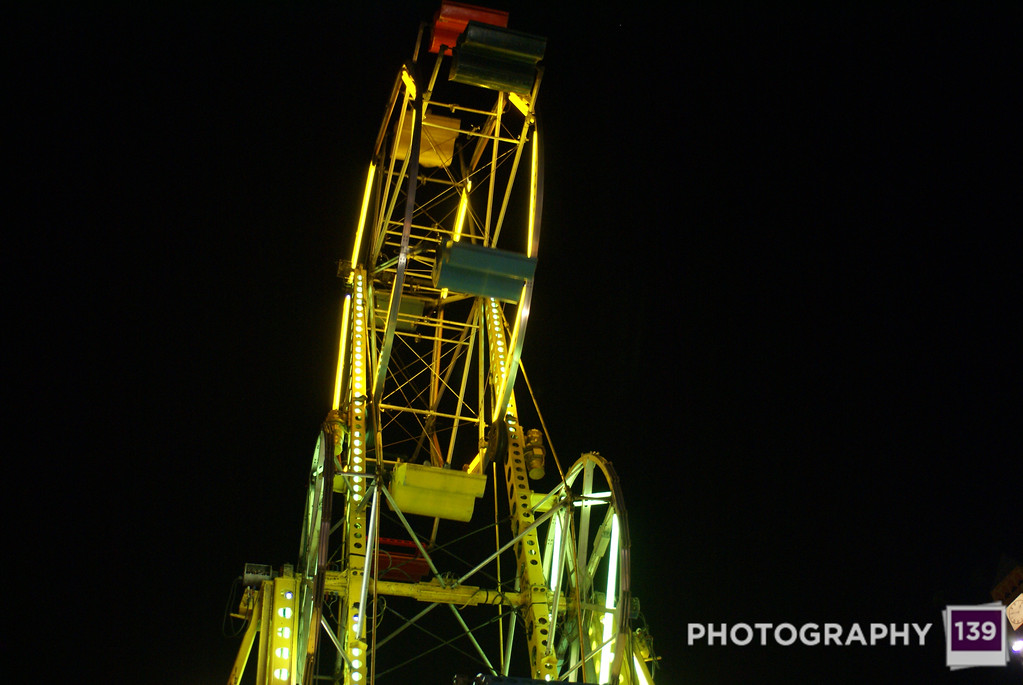