I did not want to be outnicknamed, so in the tradition of some of my friends, I chose to give myself the nickname The Almighty. This was mostly based on the fact that Andree claims that the only thing that could make him cower is being in the presence of The Almighty.

After three games, I was The Almighty. I was undefeated and everybody else had felt the bitter taste of defeat. Then my years of eating bad food and not exercising caught up to me. I ran out of steam. I didn’t fare so well in the last couple of games, but no need to dwell on that.

After the basketball game, Baier and I met up with Willy, Faust and Bret in lot B6 for a little tailgating. I had brought my grill over, but I was a bit concerned that it would not fire up. That fear was not necessary. The grill fired up and we knocked down a wide assortment of meats and a pasta salad that Baier had made. A couple other gents joined us and we made our way to the spring game. I posted some pictures from the Spring Game in the Snapshots Gallery. You can get there via the picture of the link below: 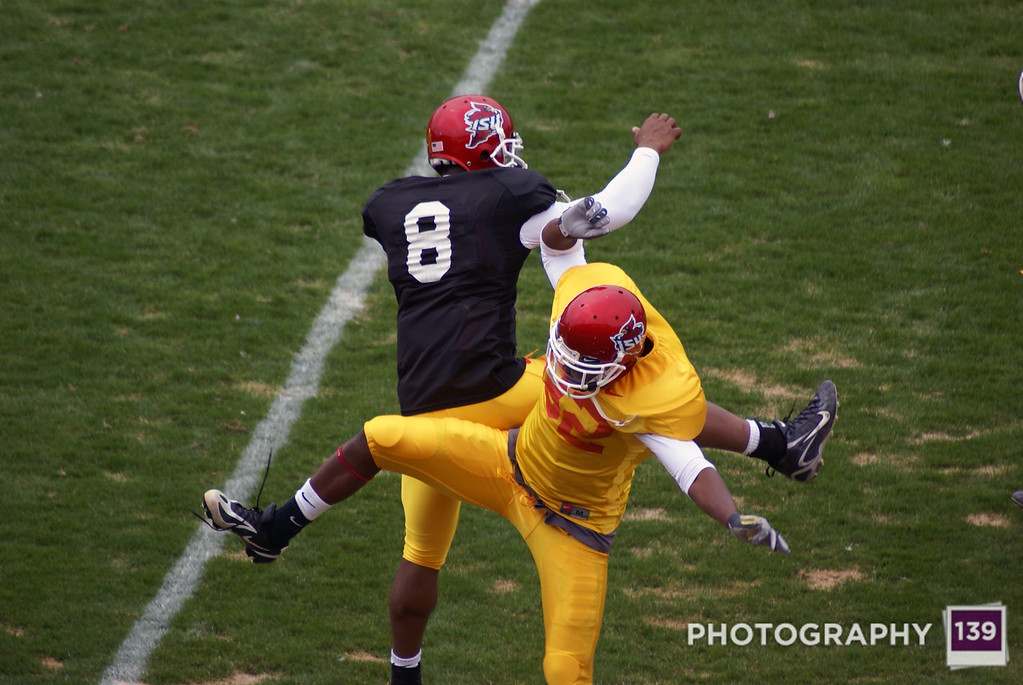