When Sara and I went to Ottumwa I think we might of had a glimpse into Boone’s future if it becomes the proud home of a Juice Bar.

I should start out by pointing out that on our way to Ottumwa Sara got pulled over and issued a speeding ticket by the nicest State Patrolman. He even started out with a joke:

“What are you doing today, besides fast?”

Sara and I ended up in downtown Ottumwa. I snapped a couple of pictures of Boone’s Future. We actually went downtown so I could get a picture of the Adult Theater because Derrick did not believe me that it existed, but I found a couple other sweet things. For some reason Sara would not get out of the car and join me.

Right across the street from the Adult Theater – Strip Club!

Jen described this picture as “The Buddy Jesus”. 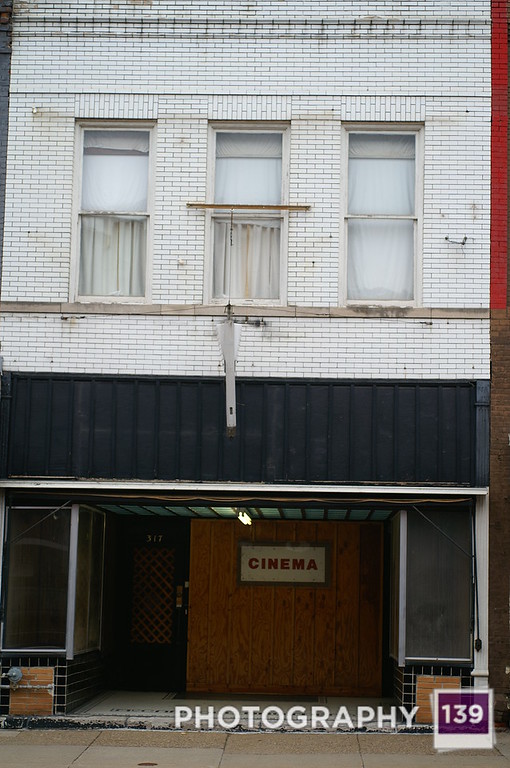 Cinema X. They lose points for the name. They might as well call it Cinema Generic.

Apparently such a landmark that they built a parking ramp around it. 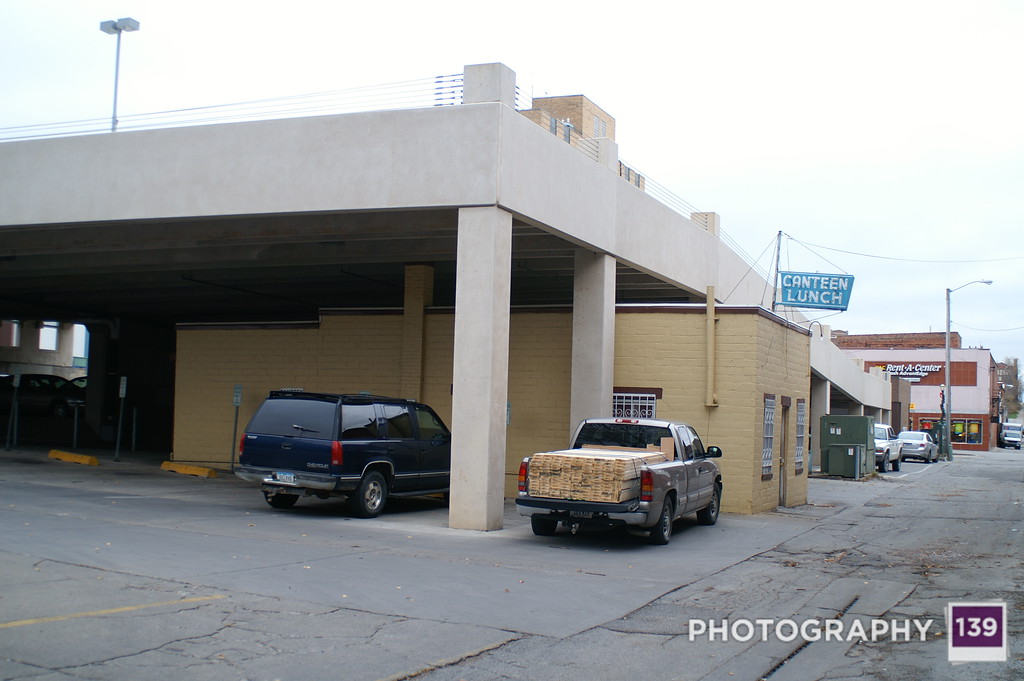 A better look at the parking ramp. 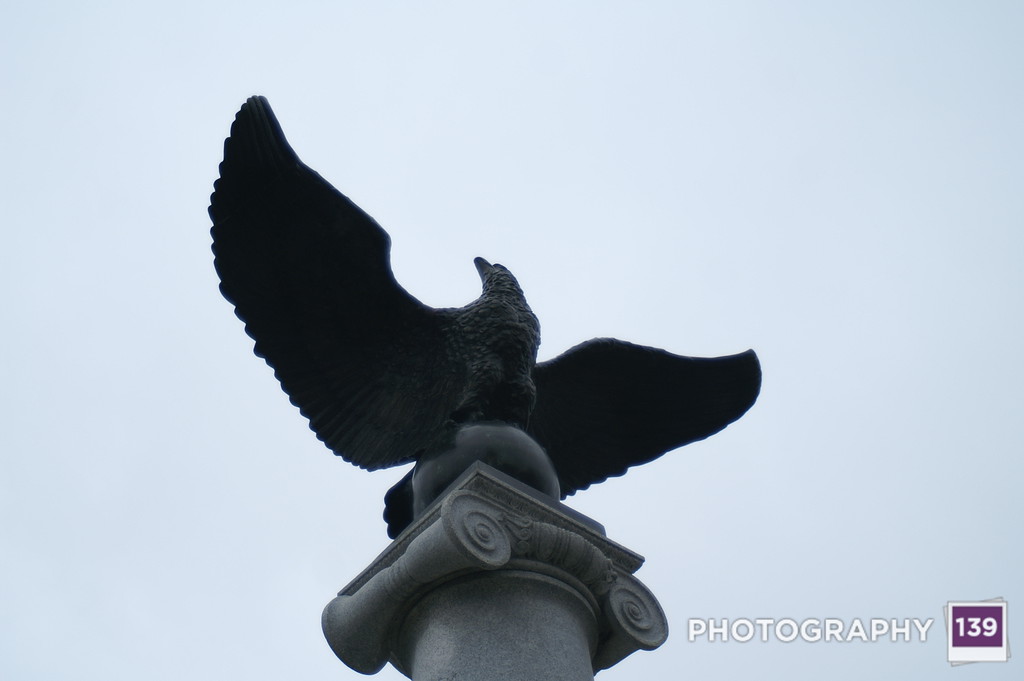 I might as well end with an Arty Picture.

I’m sure I will be returning to Ottumwa again in the next few weeks. Hopefully, I will get to take in even more of its majesty.

Incidentally, I will be asking some of you to come to Ottumwa with me to help Jen work on her Uncle’s house. You have been forewarned. Unless I already asked you. Then you already know about this project.