I’ve always wanted to paint my office gray. My inspiration for that has always been the gray card.

We all know that a gray card is a flat object of a neutral gray color that derives from a flat reflectance spectrum. Typically that would have 18% reflectance.

Since color is ultimately an illusion, I know that the above statement about the true colors, was complete garbage, but since color is a fairly consistent illusion I can go with it.

The point is that having this neutral frame of reference will help me to pick out mat colors that will bring out certain colors in a picture.

When I initially started looking at grays I liked grays that had blue in them. I didn’t want a color that was too similar to the color of my bedroom, so I steered away from my natural inclinations as much as possible. 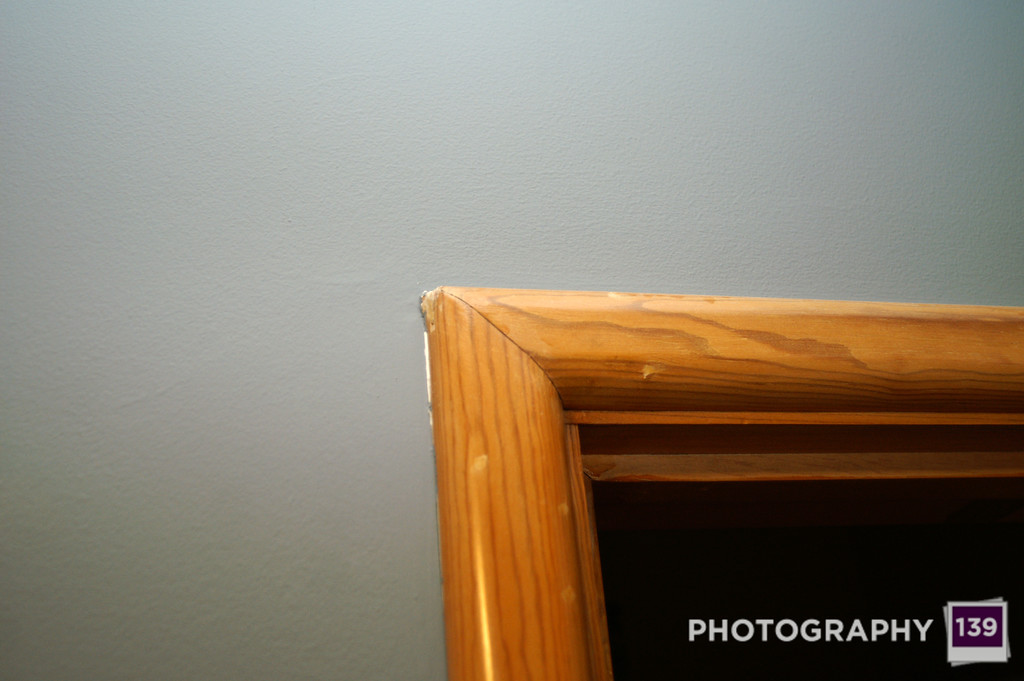 Besides the color, I was also particular about the light fixture for the office. I wanted something that put out an ample supply of light.

I found a light fixture that puts out the luminary power. It has special ballasted fluorescent bulbs that blast out the equivalent of 200 watts of incandescent power.

Plus it is pretty.

What does that all that power mean? 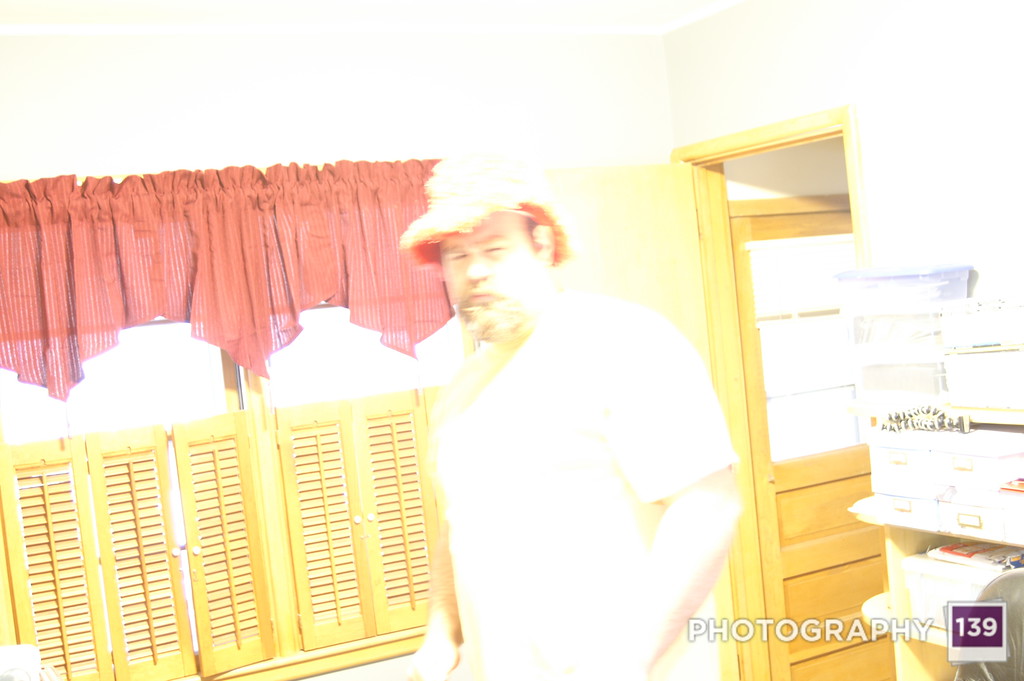 It is bright is this room! I almost need shades.

For the record, no post Photoshop work was done on that picture.