I took Wednesday off to go down to Tom Harkin’s office with Jesse to meet with one of Tom Harkin’s assistants to discuss the situation in Uganda.

If you are not familiar with what is going on in Uganda, I would suggest you check out a video put together by a group called Invisible Children.

I posted it in a blog a long time ago:

The meeting went well, but it was to be expected. Who is going to come out and support child soldiers?

On our way to the meeting, we walked by an advertisement. I don’t think that there is anything in the world that could have encapsulated what is wrong with our country more. 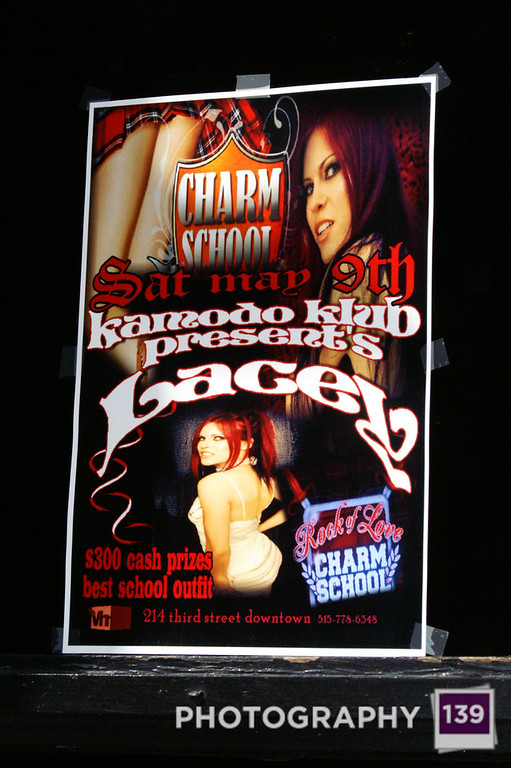 When the meeting started, Tom Harkin’s assistant presented us with a letter showing both his support for ending the civil war in Uganda and his (staff’s) ability to use Wikipedia.

To see the letter in full size, click the link below: 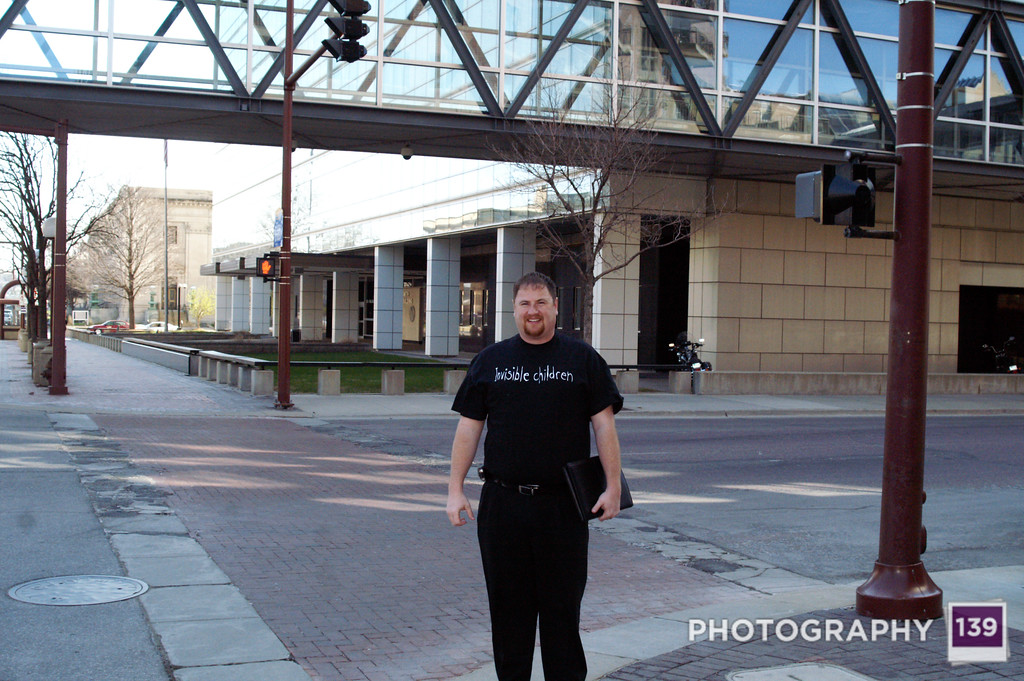 Jesse in front of the Federal Building

After the meeting, we met up with Sara and hit both Ted’s Coney Island and Snookie’s. 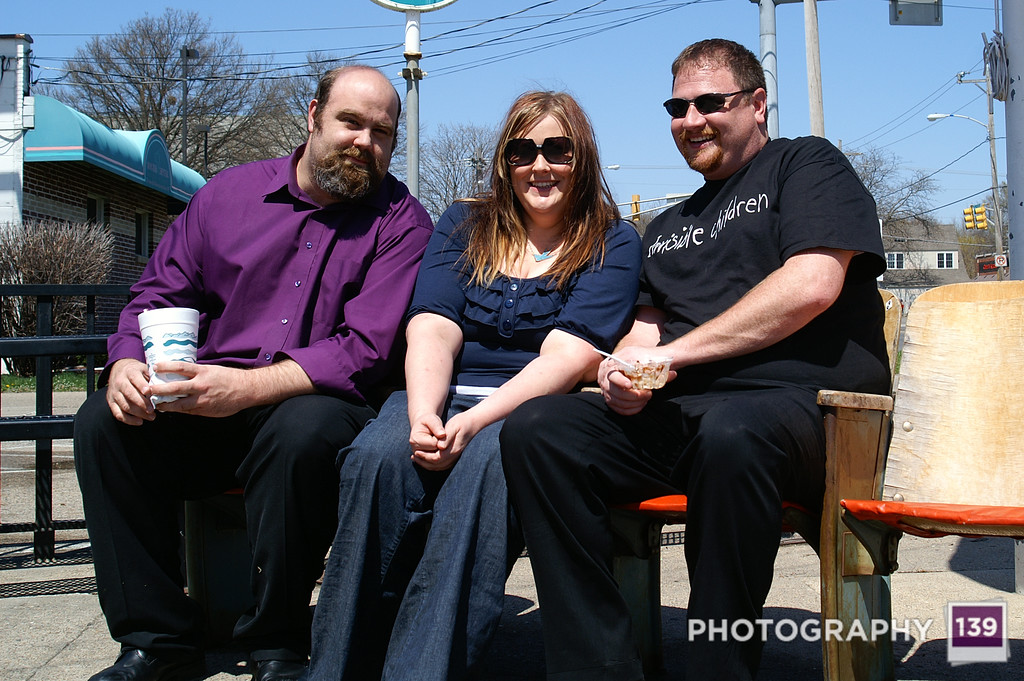 It was truly a great impromptu lunch. Including when Sara called nursing homes: “Purgatory with crafts.”