Last Friday was a busy night for me. I spent the beginning of the evening at a Super Secret Session of FNSC. I can’t really tell you what happened there, because it is a secret.

After our session concluded in a secret manner I made my way over to Terra’s house to celebrate the birth of Geri D.

Her party consisted of much merriment and my complete and total domination of a game called “Apples to Apples”. Maybe that was the name of the game. Either way, the name is secondary to my thorough domination.

When I got home around 1 am I noticed that my garage door was wide open. It is not uncommon for me to leave my garage door open, so I must have done it. But at the time I wondered who had been in my garage. It was a silly thought, considering my nephew Johnathan is the only other soul that knows the security code to get into my garage.

I pulled my car into the garage and got out of my car.

There was a fluttering above my head.

I was excited. I thought I might have a bat in my garage. I like bats. In fact, I wanted to buy a bathouse or two to put up in the yard.

I looked around the garage and finally found the culprit. It was a female cardinal. She was perched on top of my garage door opener.

I was tired, but I made a game effort to shoo her out of the garage, but she wasn’t interested in leaving the garage. So I decided to leave the garage door open for the night.

Sleep came fast on that night and that was a good thing. I had an 8:45 am appointment at Beyer Hall with Baier, Russell and Andree. I was giving them free basketball lessons. They had expressed some interest in knowing how the game is properly played. As their friend, it was my duty to provide such a service.

I overslept on Saturday morning. I barely managed to find basketball clothes and shoes. I put them on and headed out the door.

When I got to the garage I looked around for the bird. I didn’t see her at first, but when I turned around to get into the car I saw her. She was lying dead on top of the old washing machine that I’m storing in the garage.

Since I was already late I decided to deal with the dead bird later.

Basketball went as expected. Admittedly there was a surprise at the beginning. A team of Andree/Russell did shock the team of Baier and I in the first game, but I finished the rest of the day undefeated.

When I got home later in the day, I discovered that I don’t actually own a shovel. So I waited until Sunday to bury the bird.

I dug a hole and threw the bird in it. Then I put an Easter Lily over the top of it.

Now it rained all day Sunday. I was digging a hole and burying a bird in the middle of the night in the middle of a thunderstorm. Jay thought that this must have looked like the beginning of a cheesy horror movie to an outside observer.

All I know is that the bird is buried and the lily is still kicking. 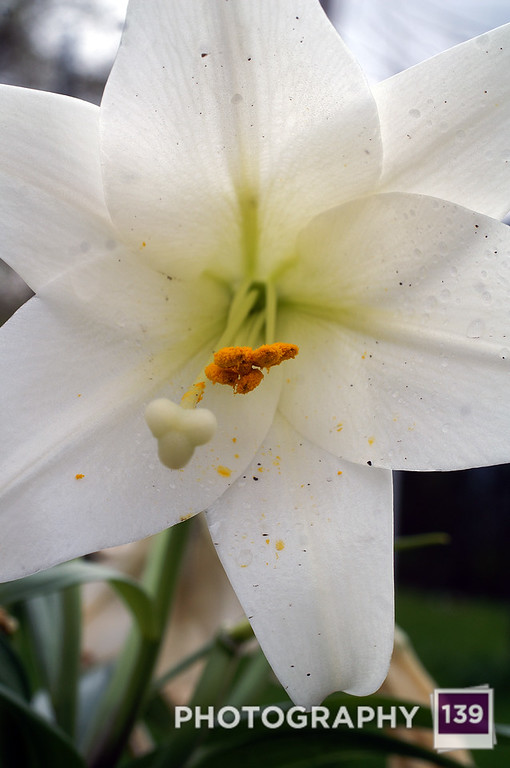 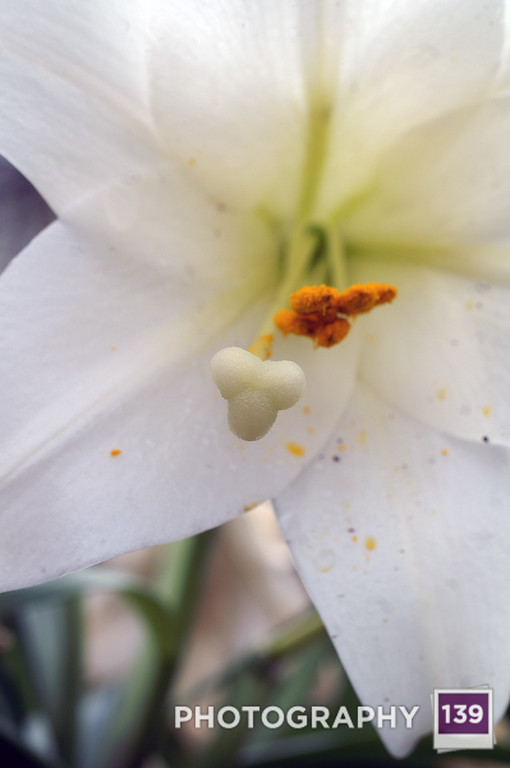 If you need to bury a dead bird, I recommend the middle of a thunderstorm. The ground is nice and wet and the ambiance can’t be beat.