Once a year I get together and have a meal with Mark Wolfram. Unfortunately for me, I only get to see Mark once a year because he spends most of the year in Taiwan teaching, doing mission work and publishing The Taiwan Times.

Wednesday night was that night.

Mark met me in Boone on his way back to Des Moines from a trip to Minnesota, where he got to hear the initial recordings of Lesser Known Saint’s new album. I know. I’m jealous as well.

I gave Mark a tour of my house and showed him the vast amounts of vegetables and berries in my backyard that I have been wasting. I introduced him to the Friend Wall, where he was most impressed by Nader’s picture.

Finally I introduced him to the world’s greatest thin crust pizza AKA the pizza from Bellucci Pizza House in downtown Boone.

Once there, Mark enthralled me with stories about his recent trip to China. He visited Tiananmen Square. I was disappointed to find out that they don’t have a blow up or cardboard set of tanks sitting in the Square so that tourists can get their picture taken re-enacting the iconic image from the 1989 protests. 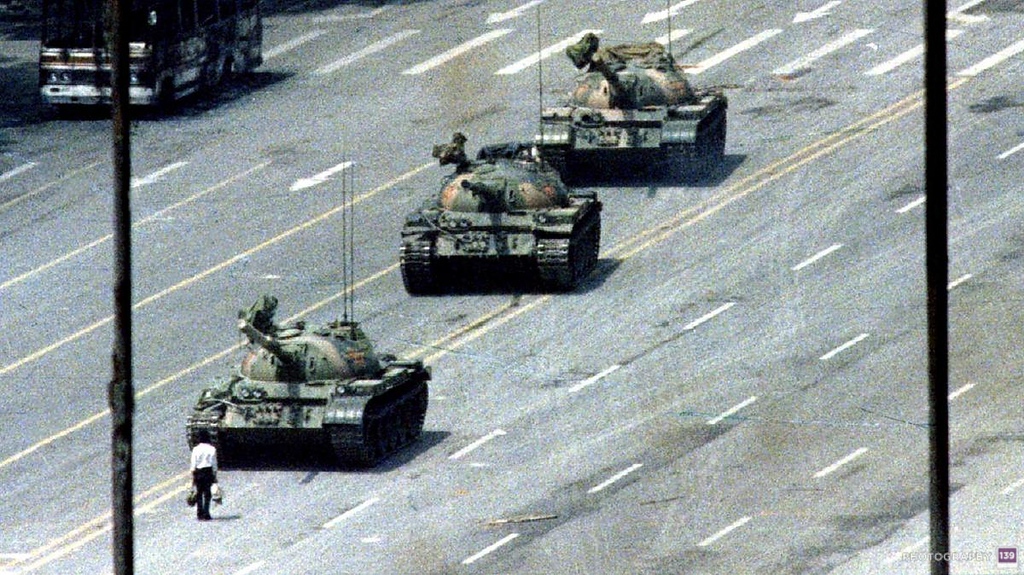 He also got to visit The Forbidden City, which isn’t so Forbidden any more.

He also got to hike several miles of The Great Wall. He even had a picnic on The Great Wall. That makes me almost as jealous as I am about his preview of the new Lesser Known Saint album.

I always like to talk to Mark about how the major news stories over here are perceived in Taiwan.

The biggest story since we last got together was the 2008 Presidential Election. He told me that in Taiwan, they were very pleased with Obama’s election. Although most of them seemed to think that Obama was running against Hillary Clinton. McCain got very little news coverage and fortunately, Palin got zero news coverage.

We then discussed Mark’s future. He is going back to Taiwan on August 17. He is giving consideration to this being his last year in Taiwan. His sister has two children now and he would like to be a part of their lives. He recently finished certification to teach ESL, so he may just come back to the States to be a teacher next year. But he is also considering teaching in an International School. I can’t wait to see what Mark’s next adventure will be.

After the meal, we engaged in our annual tradition of getting our picture taken together. This is our 4th Annual-Annual Meal. The first year we ate at Bennigan’s. I love their Monte Cristo so! The last 2 years we ate at The Machine Shed. The last 2 years, the picture has been out of focus. I did not want this to be a third consecutive year of a blurry picture.

In the morning I contacted Jay and he agreed to meet us to take our picture after our meal.

So please enjoy not 1, but 2 pictures of Mark and I in focus. 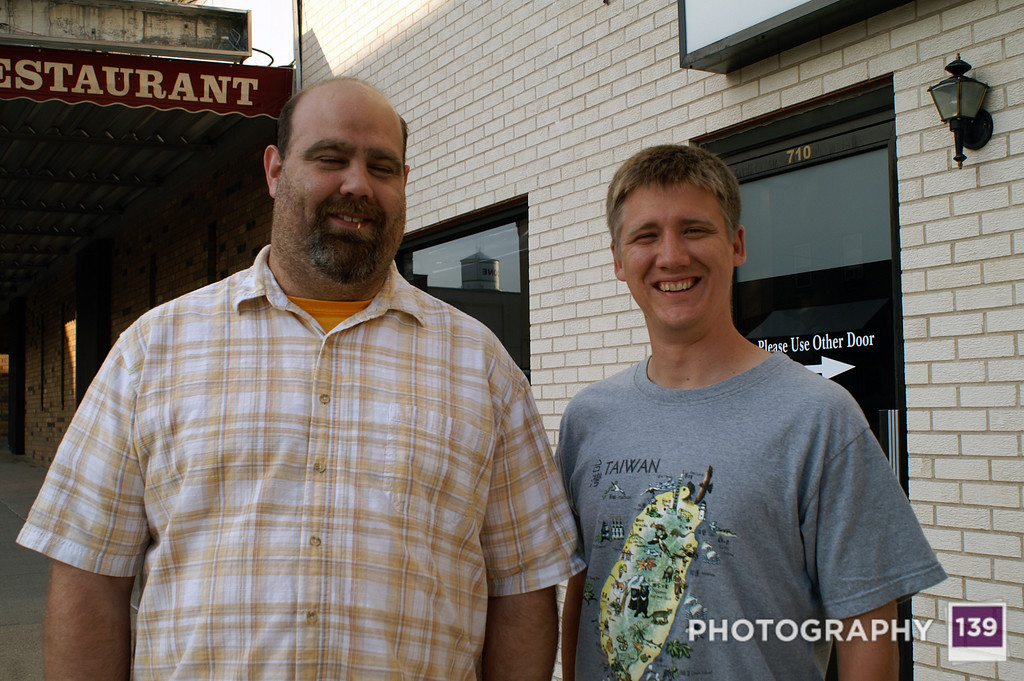 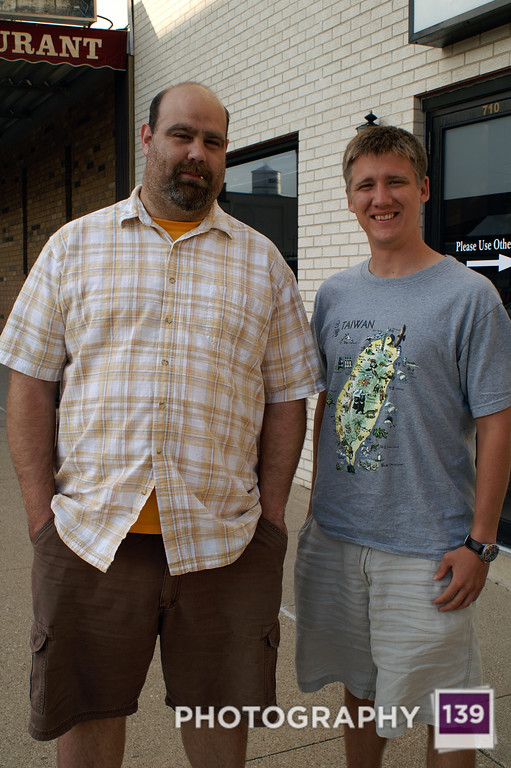 I can’t hardly wait until our 5th Annual-Annual Meal.