Last week’s Random Weekly Photo Experiment Theme was PLANTS. It is exciting to have Julie Johnson as a first time contributor! Here are the submissions: 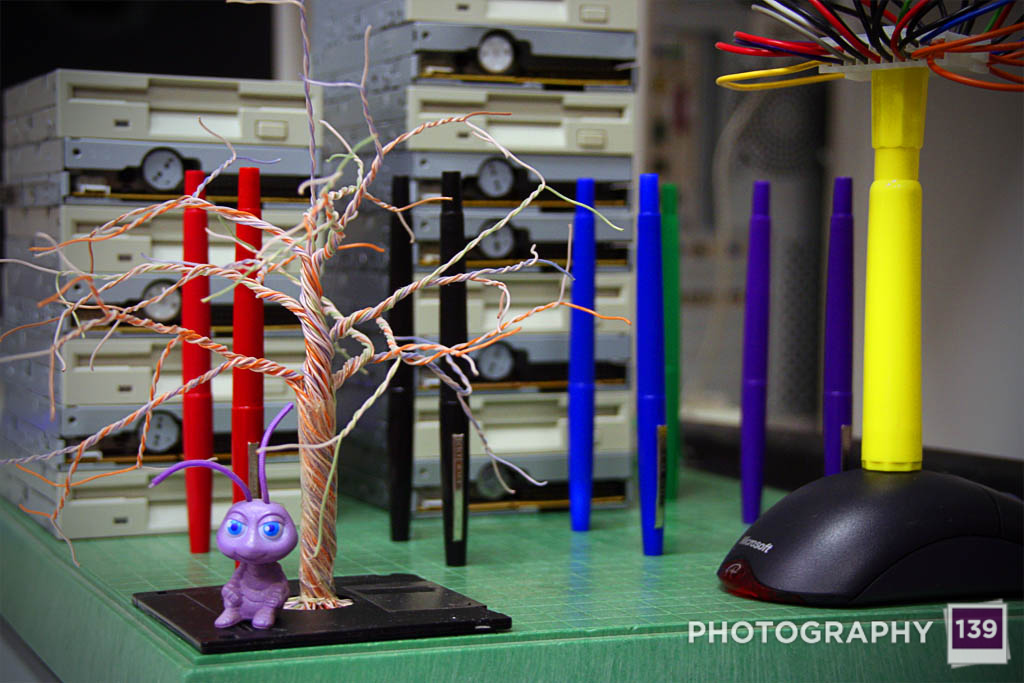 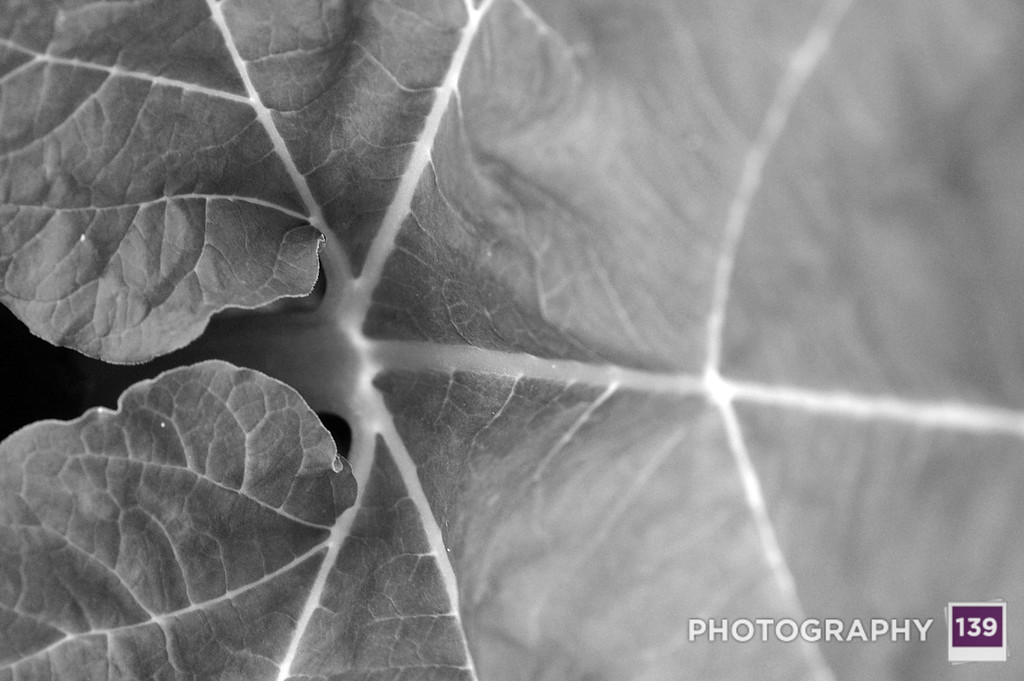 The theme for this week is FRAMING.

The best way to describe FRAMING is it a compositional technique where an object (usually in the foreground)surrounds the subject. Essentially creating a frame.

An example of this technique can be seen in the image below taken by my nephew Logan on Mother’s Day.

However, don’t feel obligated to stick to that definition. A picture of somebody framing a picture or framing a house would qualify just as easily.

I do actually have several other photos that from my PLANTS photo session that I will publish later this week. I took several more pictures than I usually do for RWPE and I don’t want them all to sit on my hard drive collecting dust. Like the picture of the aftermath of me tripping over a fence, during the SOOTHING photo shoot, always will.