I did the publicity stills for the latest community theater production by ACTORS. This is what they look like: 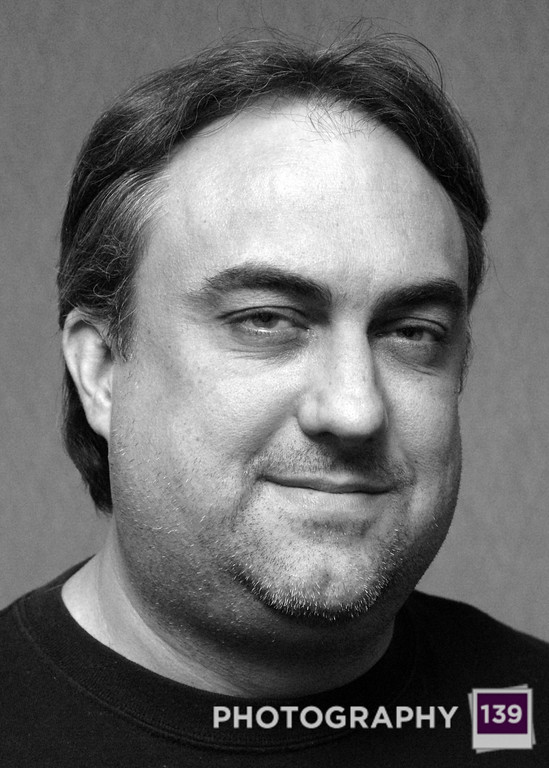 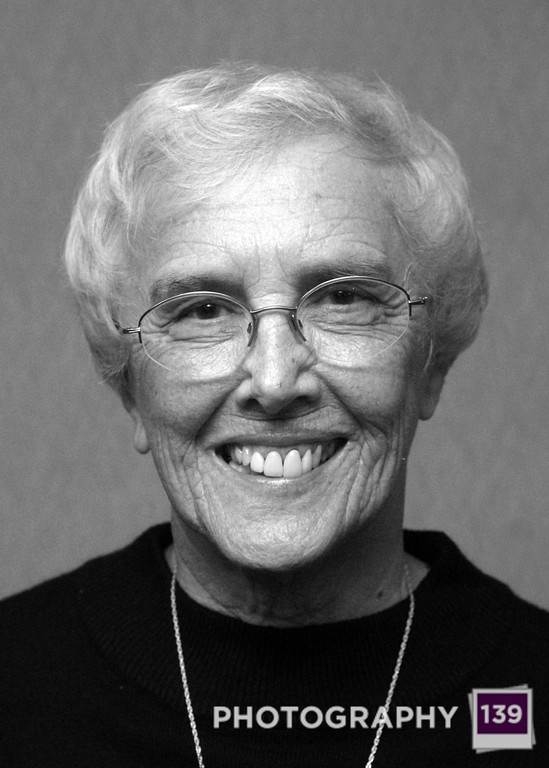 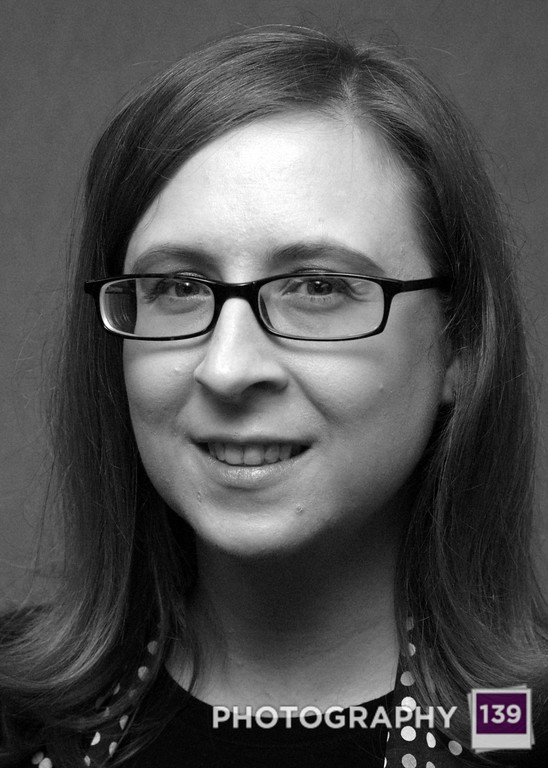 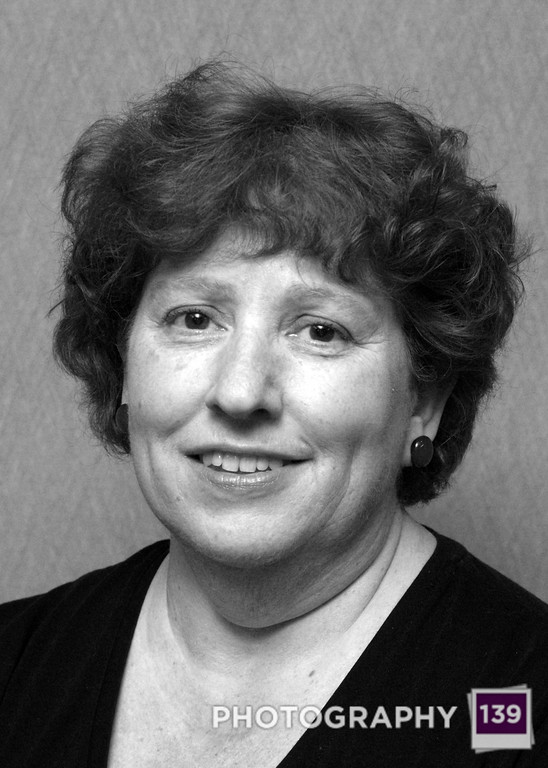 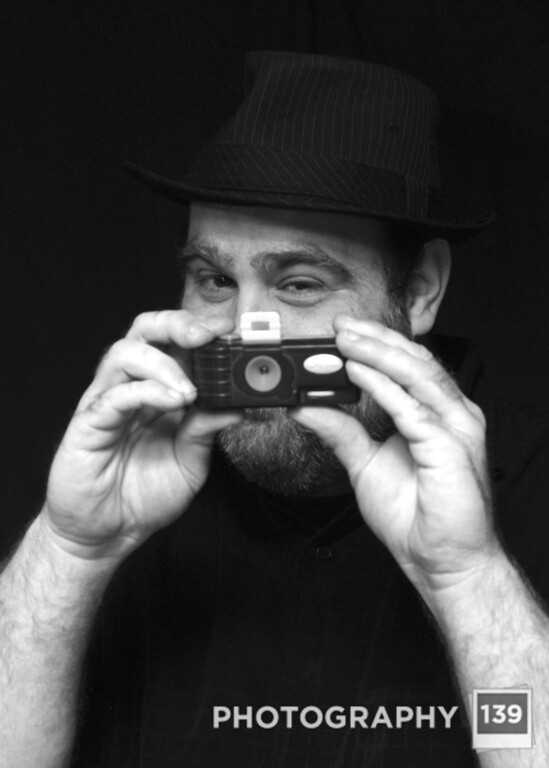 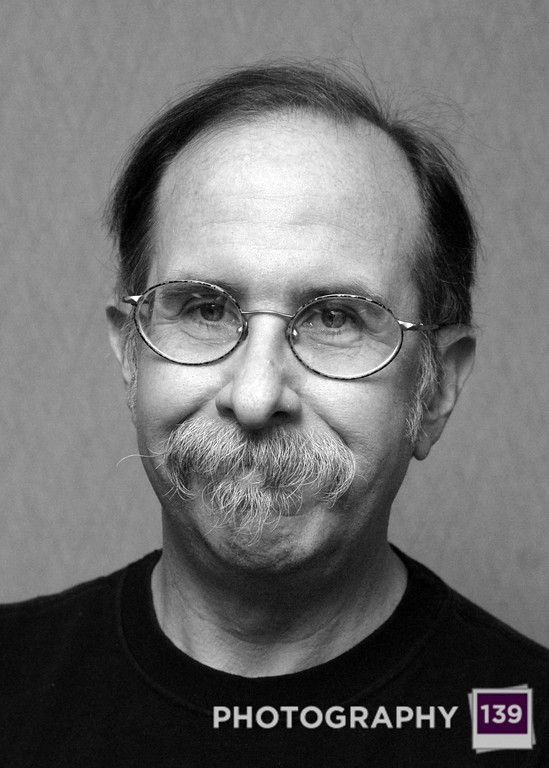 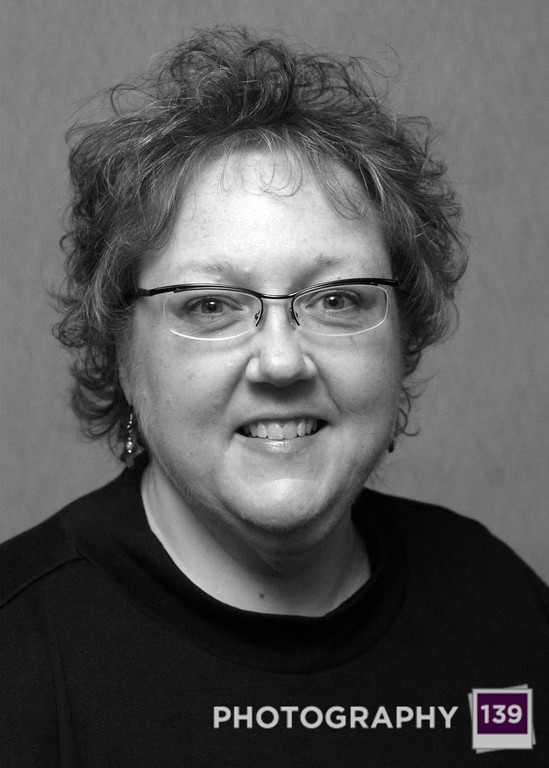 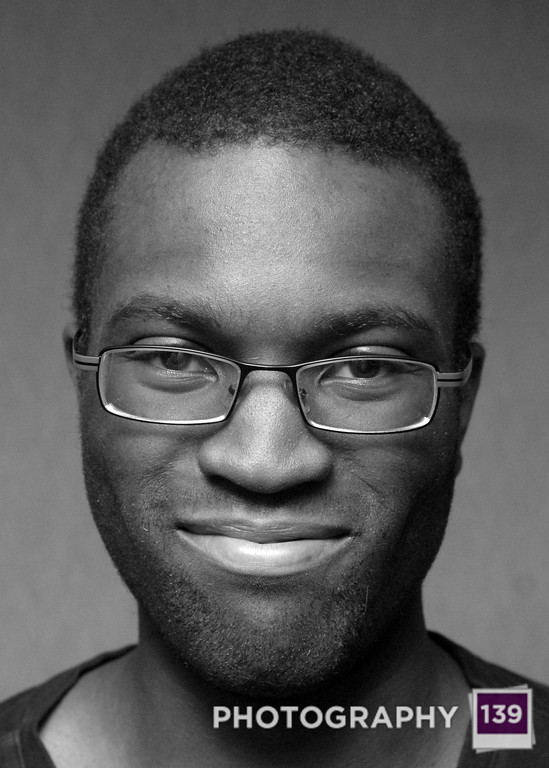 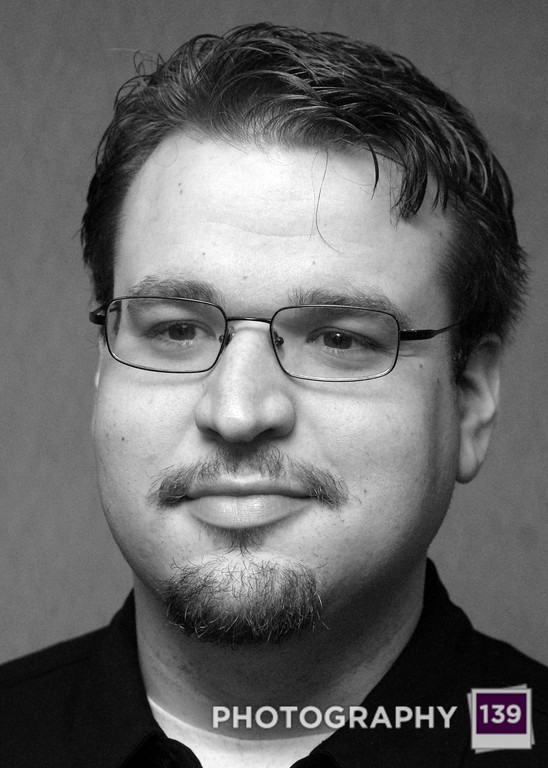 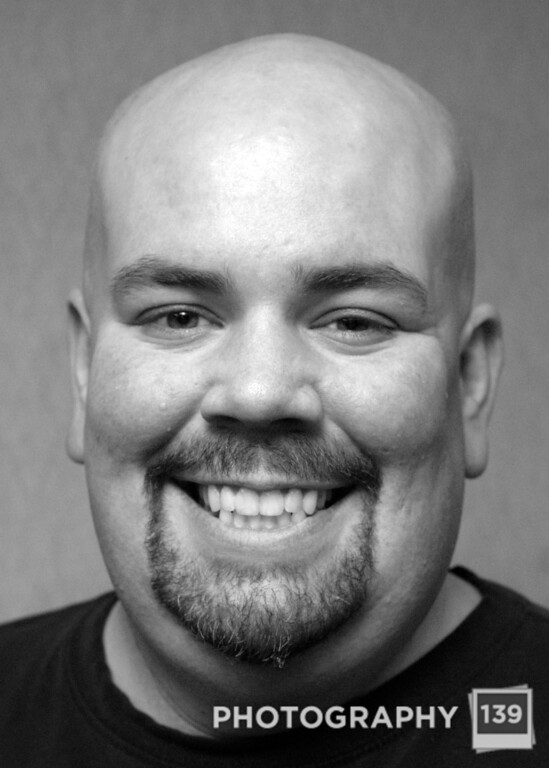 The play is called Game Show. It is playing Friday and Saturday nights, plus Sunday afternoons from April 9 through April 25. Tickets run you $15.00, cheap!

Also, I get 2 free tickets, so if you are interested, let me know.

Plus if you go on certain nights, you can meet people who were on actual game shows. Including a couple people that were on that Survivor show. Plus the woman that is married to that weather guy on channel 8.