Many of you know Nader’s story. It is an amazing story, but the thing I always have the hardest problem believing is that while he was being held as a political prisoner in an Iranian prison he could be happy that Henry Fonda won an Oscar.

I’m pretty sure that if I was held in prison for 6.5 years without the benefit of a trial and constantly under the threat of execution I could care less who won an Oscar.

Nader recently made a trip out to L.A. while the Oscars were going down. Here are a few of his pictures from the trip. 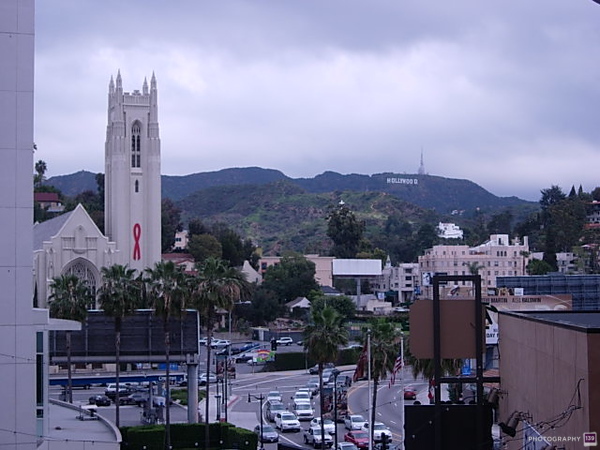 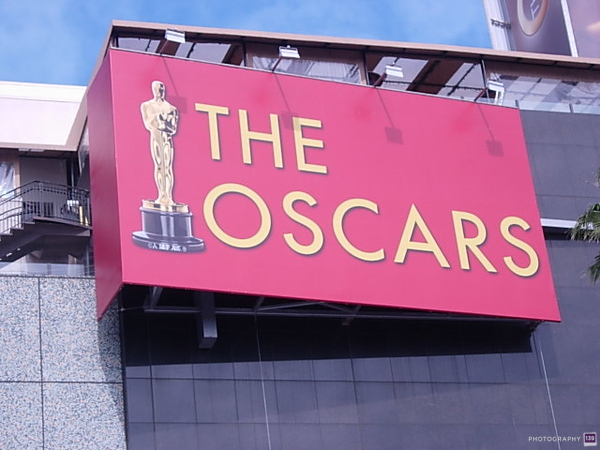 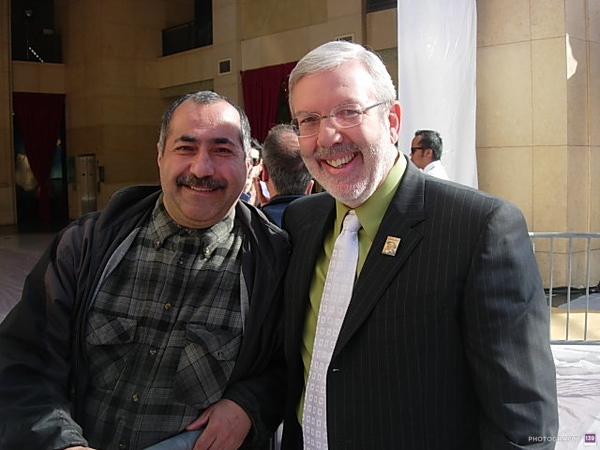 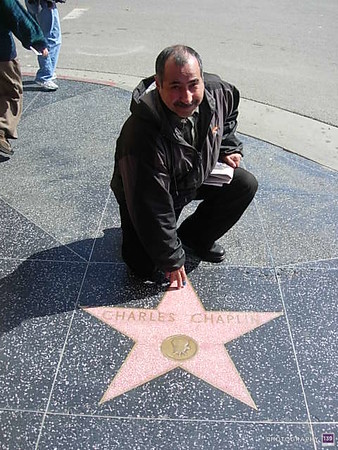 Nader and his favorite – Charlie Chaplin 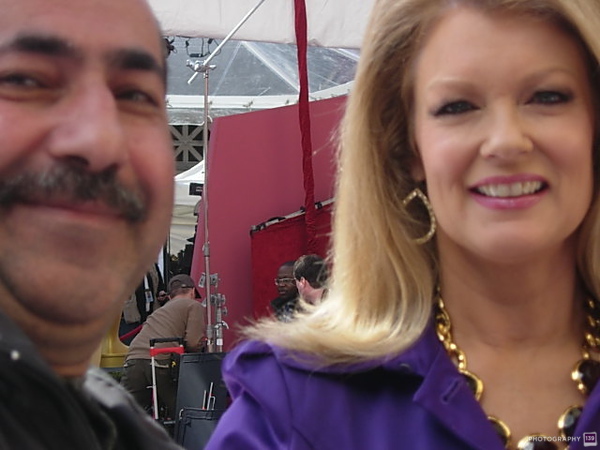 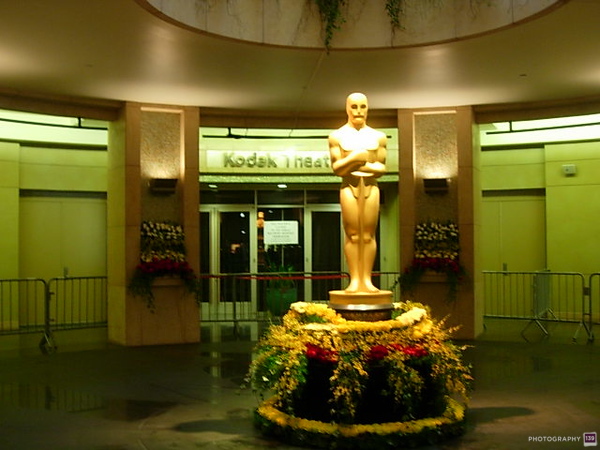 a>
Inside the Kodak Theater 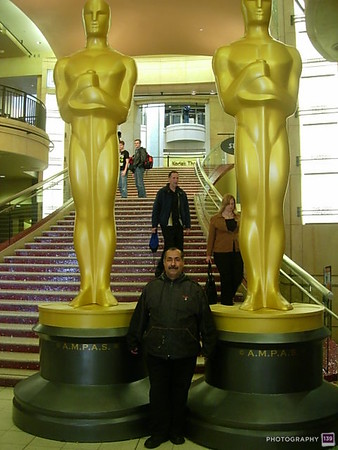 Nader with the Oscar Statues from the ceremony. The day after the Oscars.

The Star of Funny Face.

Star of West Side Story 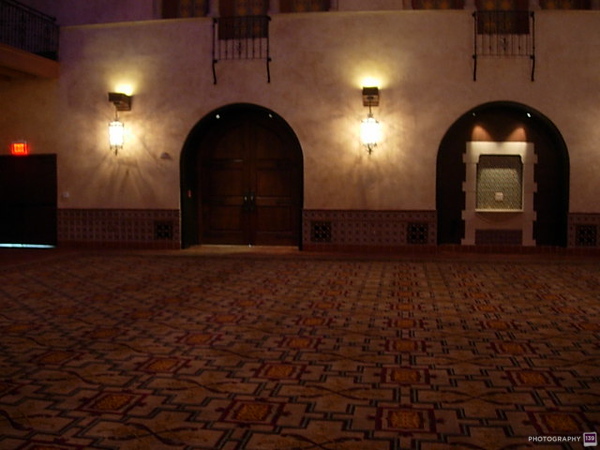 The room where the fist Oscars was held.

The hotel where the first Academy Awards was held.

Nader did not get to see the Oscars up close and personal. He visited the Kodak Theater a couple of days before the Oscars and tried to talk to a guy that Jesse knows, but that only resulted in a long conversation (interrogation) with a member of the security team.

If you want to enter the Roundball Oracles NCAA basketball pool email me at bennett@photography139.com and I will send you the requisite information. No money is required to enter and basketball knowledge is hardly necessary either. This has been proven by many people over the years.

I’m doing a small amount of pro bono photo work for a local community theater group. Apparently I have to write a small bio for the program. This is what I’ve come up with so far:

Christopher D. Bennett is making his debut to the world. Before this moment he has lived in a cave outside of Boone, Iowa and subsisted on his foraging skills. He has most recently been involved in theater by sitting in one and watching movies, but being sure to sound pretentious enough by constantly referring to it as “the cinema”. As if referring to himself as Christopher D. Bennett didn’t make him pretentious sounding enough. It is also his great fear that being involved in this production will undermine his authority to make fun of people involved in Community Theater. Christopher does not enjoy being a Jaycee, but thankfully that dreaded curse has almost come to an end. He is the Vice-President of the Boone United Methodist Men, a job that comes with zero responsibility. That is considered a perk as Christopher comes from a generation that is fearful of responsibility and garlic. Christopher works at a computer mine in southeast Ames where his greatest fear is contracting the dreaded silicon lung. Christopher enjoys spending time with Shannon Bardole’s cat Franklin, but not necessarily Shannon Bardole. She gets crabby when she is tired or hungry. Christopher is also feared on playgrounds and gymnasiums around this nation for his unstoppable crossover dribble, unlimited shooting range, tenacious rebounding and lock down defense. There is no truth to any rumors that he starred in a series of “After Dark” films under the name “Hammer”. However, there is much veracity in the oft told legends of his numerous facial hair experiments.

If you can come up with something better or think that I need to modify or add something, place your suggestions in the comments section of this journal entry.

Also, if you could tell me what my favorite game show is, that would be great as well.