When me and my chums were in high school, we would spend a few choice nights of the Spring, Summer and Fall in my Mom’s backyard playing Homerun Derby with a big red bat and a plastic baseball.

Homerun Derby was a double elimination tournament that consisted of a series of 9 inning games between two opponents. Anything besides a homerun was an out.

While the other gladiators awaited their turn in the arena, they sat on my Mom’s deck munching on the goodness that is Casey’s pizza.

If memory serves me, I won the first Homerun Derby, but never again tasted the sweet nectar of victory.

While my booming blasts are the stuff of legend, (I’m certain that I once knocked a ball all the way to Carroll Street) Homerun Derby was more a game of precision.

There were numerous low hanging branches from the walnut tree and some of the neighbor’s trees that knocked down balls that were hit “too high”. Of course many a low line drive, that would have easily escaped the unfriendly confines of anywhere else in Bennett Field, were knocked harmlessly to the ground by the Green Monster in rightfield. Plus, towering above the Green Monster was a basketball backboard that knocked more than its fair share of dingers back into the outfield and turned the glory of going yard into just another out. Slightly more dramatic than a grounder back to the pitcher, but as far as the scoreboard was concerned, it was the same thing.

It was Willy’s sweet lefthanded stroke that usually won the night. His line drive swing seemed custom made to avoid the obstacles that brought many a hard hit shot harmlessly back to the ground inside the wooden fence that marked the playing field.

While it might seem like a juvenile enough activity, it was important enough to our ascent into manhood that when my Mom moved from the dilapidated structure on Greene Street to her current home on South Benton that we got as much of the old gang back together as we could and had a reunion Homerun Derby.

My legendary blasts were not enough for me to score a victory on my homefield. Willy’s sweet compact line drive swing failed him on this evening as well. Jay’s notoriously crafty pitching (that once earned him the moniker Dr. K) also couldn’t guide him to the winner’s circle. Jesse took home what might be the final Homerun Derby crown of our lives on that night.

It could even be said that Jesse’s performance in the ballpark, on that night, was in the ballpark of dominant. Bennett Field and Homerun Derby legend holds that you only get “Randy’s Meat” once a game, but on this night it seemed like Jesse was getting Randy’s Meat 10-12 times a game.

I don’t want you to leave this entry thinking that Homerun Derby wasn’t serious business. We even had our own set of trading cards, although I think only Jesse’s card survives. Although I just got a “great” idea for another Personal Photo Project.

IMAGE LOST
Apparently Jay’s thought Jesse should spell his name like a girl.

Recently Faust and Jackson came over to what I guess is the current incarnation of Bennett Field. Less like Fenway and more like Wrigley. I went into the magical green trunk of sports equipment and produced a big red bat and some plastic baseballs.

I don’t know if Jesse is officially retired from Homerun Derby, but if he isn’t, I think Jackson might be coming for his title. 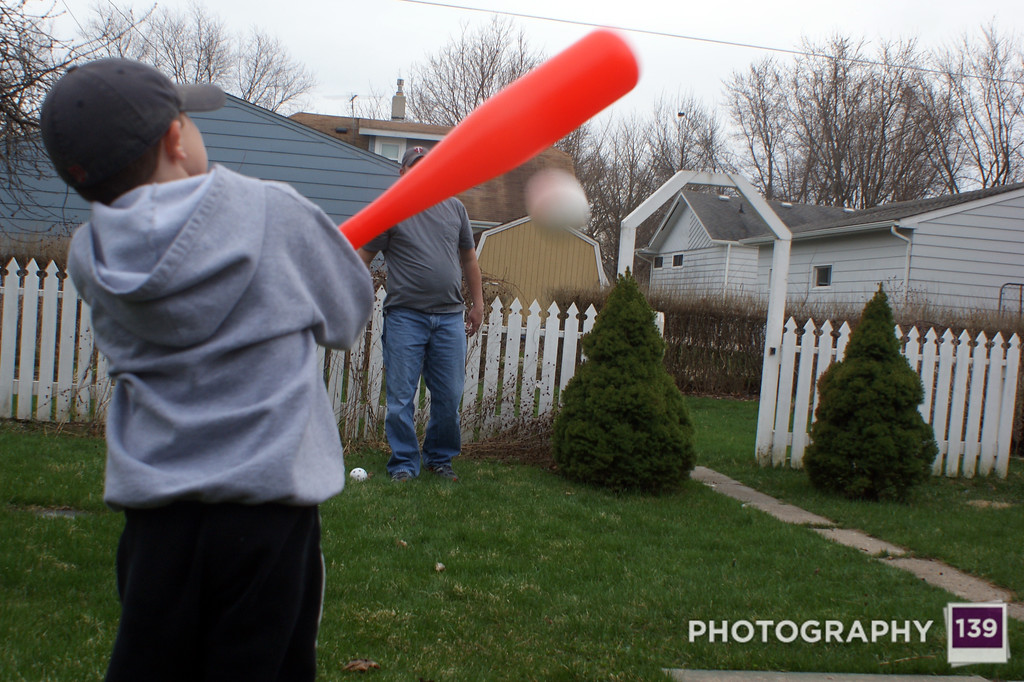 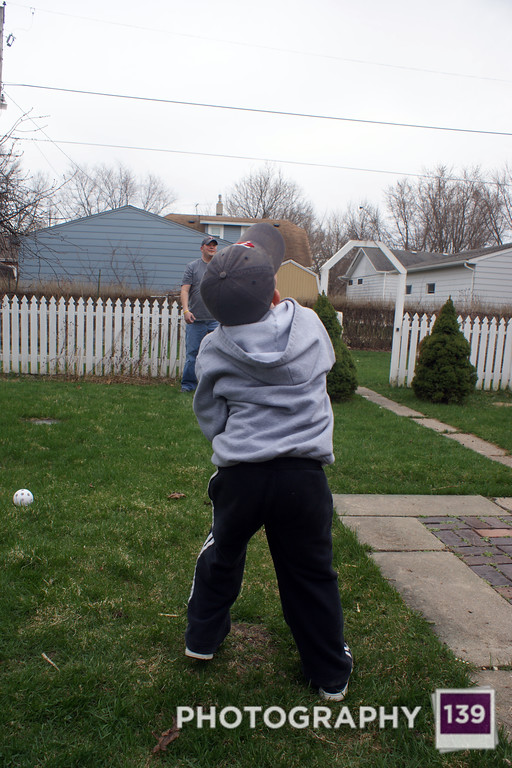 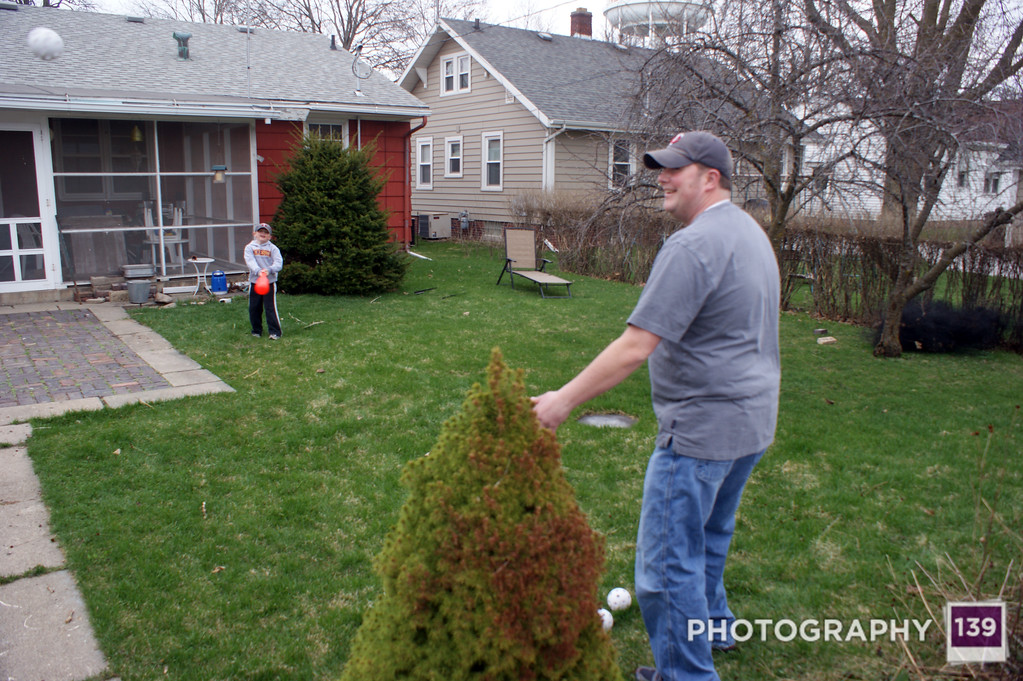 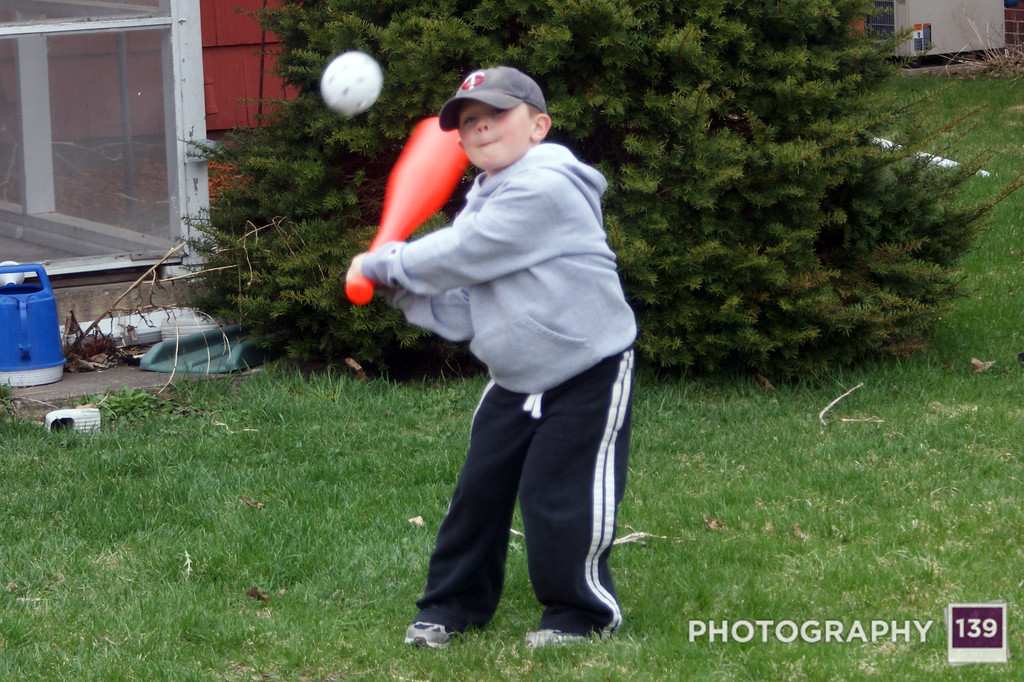 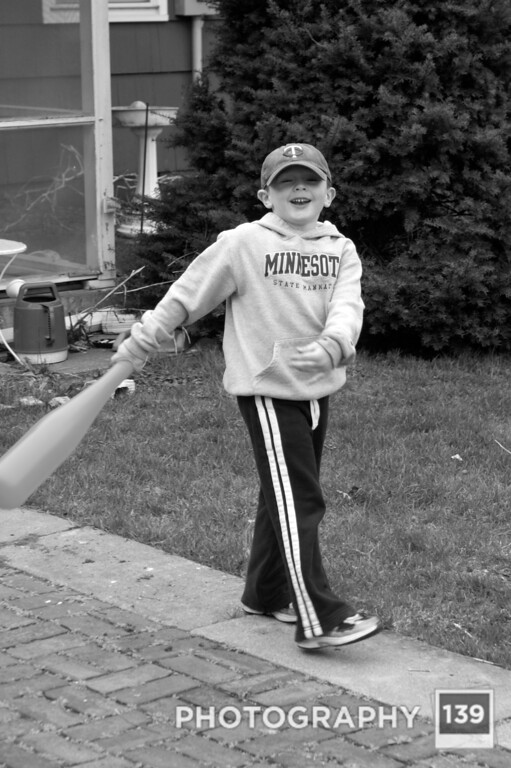 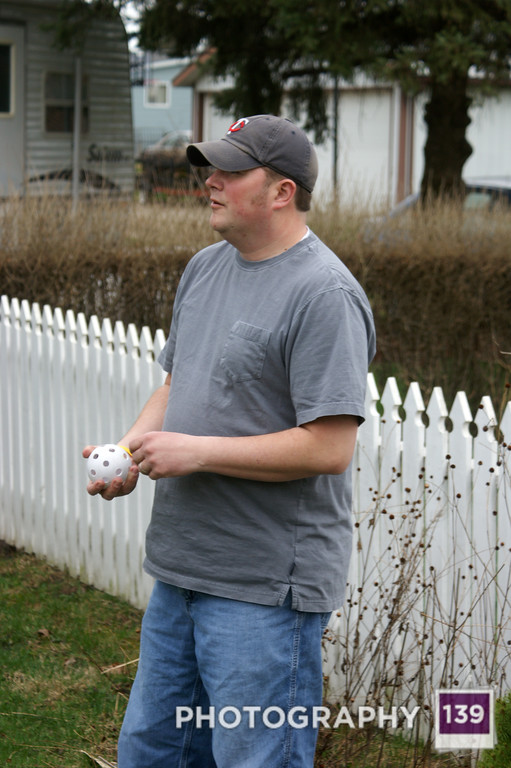 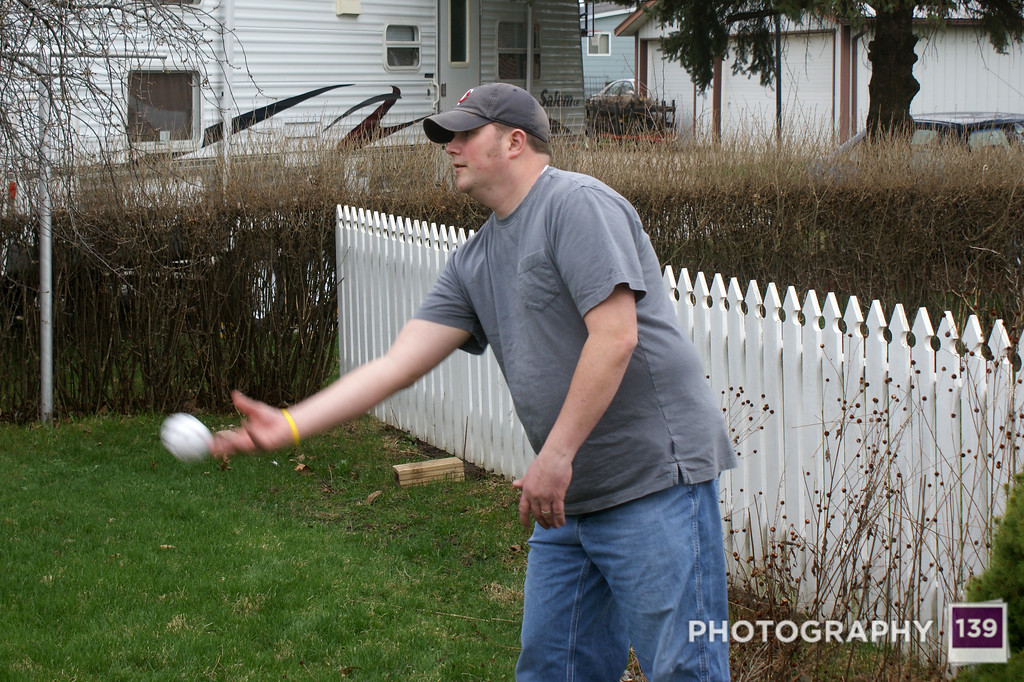 I don’t know if it is because the old champ could hear the smack of the bat or smell the pine tar in the air, but a few minutes after the Fausts left he showed up to have his picture taken.

These shirts were given to the winner and loser of the Computer Mine NCAA Tournament Pool. 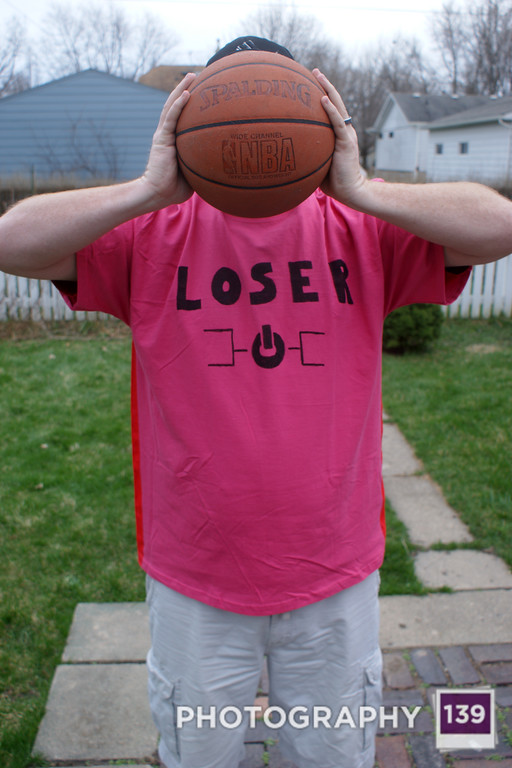 No word yet on whether there will be a special Jackson vs. Jesse exhibition match in the future. I say clear off a cornfield halfway between Boone and Mankato and lets get this thing going!

2 thoughts on “Home Run Derby: The Next Generation”