This picture is the first in a 6 part photo series. I don’t know if this was the exact pose that I wanted, but it is kind of a Gorshe family trait where they do something I really like in the test shots. A point that I will make again in 4 weeks when I post a picture that involves Jill and a fog machine. I’m not certain that this was a test shot because my memory isn’t what it used to be, but either way this picture will be the picture used as the first picture in this series.

Here are a couple of other pictures from this photo shoot:

Yesterday was April Fool’s Day. Today is World Autism Awareness Day. Cousin Amy sent me a reminder that to show support for the cause I should wear blue today. 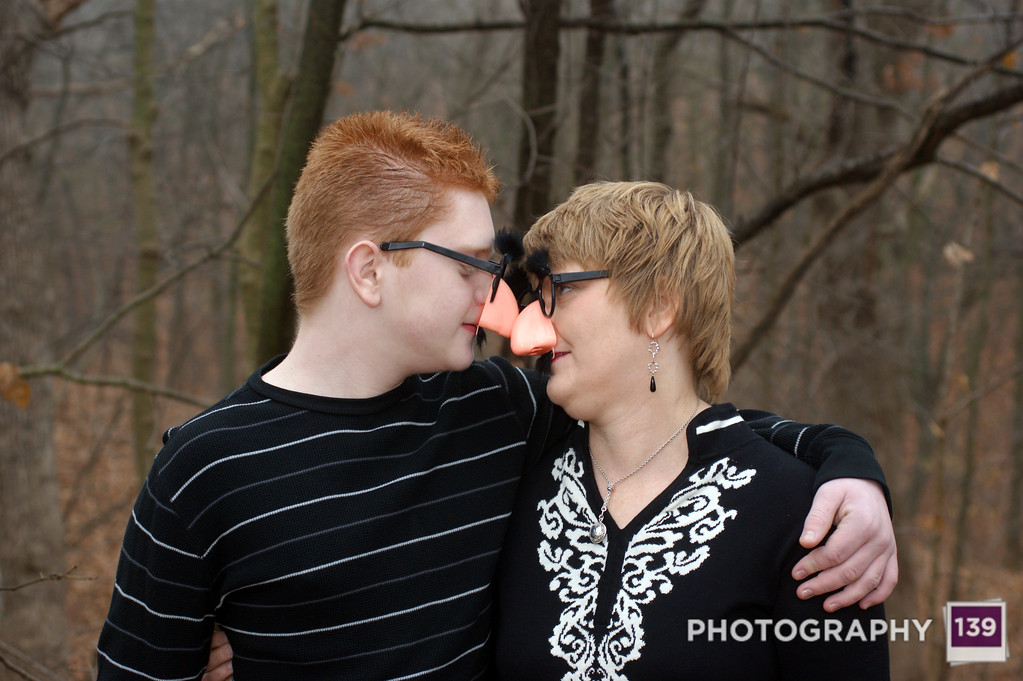 You can bet dollars to donuts that I am wearing blue today. The day is still young, so if you aren’t wearing blue now, you can go home and change before you go to your Supper Club or whatever it is that other people do on Friday nights.

2 thoughts on “Personal Photo Project of the Week No. 11”