The submissions for this week include the youngest contributor to date. I’m not sure of Scott’s exact age, but I know it is south of double digits. I should really know his age, considering I helped plan the guest list for his birthday party. 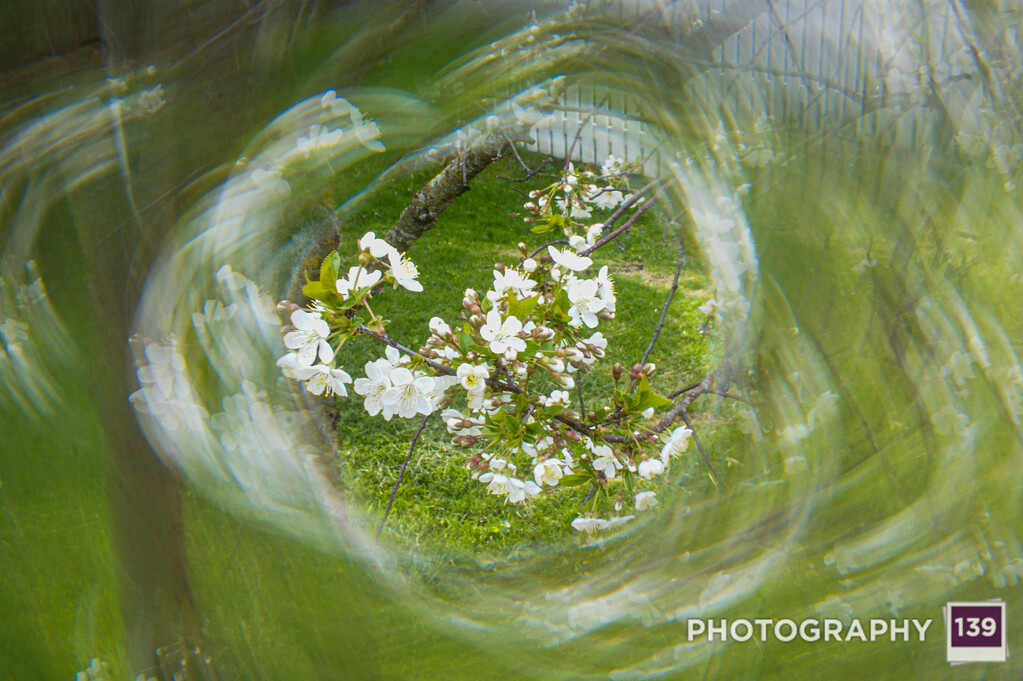 Dawn’s Poem of the Week

The bones ache from a long cold frost
the flowers wilt and whither
a tear glistens on her frozen face
no fire to beckon hither
desolate, forsaken, out of place
the heart has lost it’s dream

Time has no bearing on this place
It holds the demons she must face
Her choice to live, love, or whither
to lose her dream
to bitter frost
or to let the warmth come hither

Dawn’s poem is a sestina. It is a highly structured poem consisting of six six-line stanzas followed by a tercet for a total of 39 lines.  Don’t feel bad. I had to look that up too.

Next week’s theme is considerably less complicated. A person could make an argument that almost any picture that is off center would qualify.

Next week’s theme is:

The technical way to define The Rule of Thirds is as follows:

Here is an example, albeit not a perfect example of the technique:


IMAGE LOST
On the intersections…

IMAGE LOST
With the lines clearly drawn out…

This isn’t a perfect example, but I wanted to make sure that this was a picture that included Jen because she was the first person I ever heard utter the phrase: “Good use of the rule of thirds” when looking at one of my pictures. A picture of the Gilbert water tower if my memory isn’t faulty.

It might have been the exact moment that I knew that Jen was a keeper.