I think most of you know that I have strange ways of picking pictures for photo contests. I think the most interesting way is how I “pick” the pictures for the Pufferbilly Days Photo Contest. In fact, I don’t pick the pictures at all. I have 6 individuals each pick 1 picture from a list of pictures I nominate.

I considered this to be a small social experiment on my part. At least it did allow me to collect data that I find intriguing, even though I know it is mostly meaningless.

Last year I was excited when Jill picked a frog picture. I wrote at that time that I was impressed that a Doll would pick a picture of a frog. I also wrote that I hoped that next year a Guy would pick a flower picture this year.

No guy picked a flower picture.

This is the data that I collected. You can draw your own conclusion about the differences between Guys and Dolls.

Without further adieu, here is the selection of Jesse Howard: 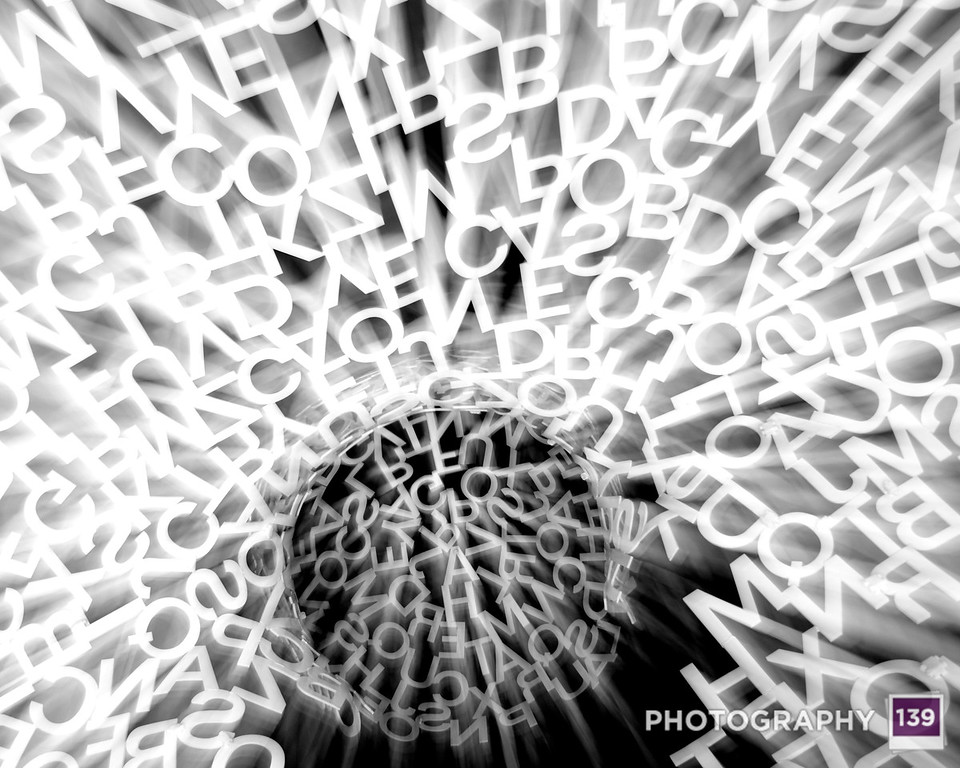