I’ve finally distributed almost every last 2011 Photography 139 Calendar. Allow me to explain what images were used and I will include the briefest of notes on the pictures.

This year, the calendar was a little bit more of an adventure than usual. The printer from the last two years baled on me. I couldn’t find the kind of paper that I have used the last couple of years. The paper I used was too thick to duplex. In the end though, it all came together and a perfectly acceptable calendar has been produced. 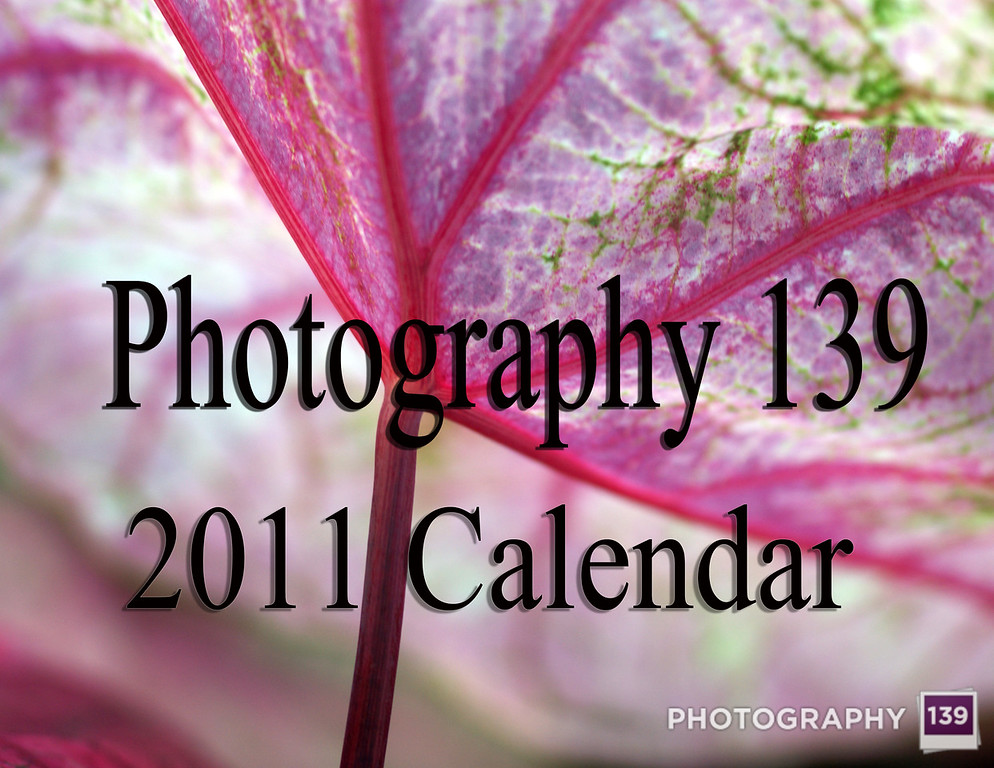 This picture was taken in my backyard. It is actually connected to the August picture. I purchased a bouquet of flowers for the August photo. Then I waited for the flowers to die and photographed them for the January picture.

I found this frog in my favorite frog finding spot – Lost Lake in Ledges. He was surprisingly brave for coming from a race of creatures that are notorious cowards. 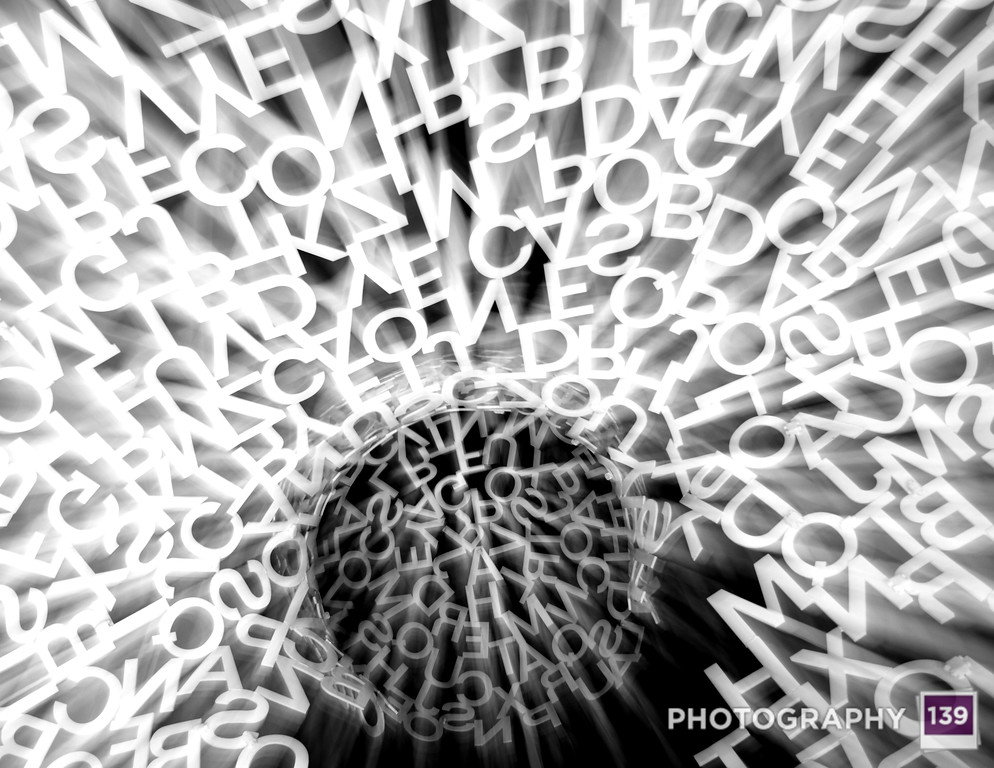 Sara was with me when I took this picture down in the Papajohn Sculpture Garden. This is the only picture in the calendar that was taken with the aid of a photo assistant.

This lonely farm scene can be found between Boone and Ames on US30. There is a secret to how this picture was produced, but Photoshop isn’t that secret.

Even though I drove to Pella in a rainstorm to photograph their tulips, I found my best tulip picture in my Grandma’s front yard.

On a road trip with Mom and Teresa to State Center, I must have taken at least 300 pictures of roses, but it was this picture of a rose leaf that stood out as the most memorable image of the day.

I visited a couple different wild daisy patches, but the daisy image that made the calendar was found in my Mom’s yard. It was my belief that after “The Solace of Ordinary Humanity”, I couldn’t possibly take a better daisy picture, but I took camera in hand to photograph daisies to figure out a birthday present for Jill.

This is the only image from the Random Weekly Photo Experiment to make the calendar. This picture was taken in the middle of the Winter with a daisy bouquet. This image is hanging in Kelly’s salon – Salon 908.

In retrospect, I’m not sure this picture belongs in October, but it is too late now. This picture was taken near the sewage treatment center in Boone. I hope that doesn’t take some of the romance away from it.

I photographed this lily in my Grandma’s flower garden. She planted so many lilies that she wasn’t sure what colors were even going to come up.

This is a picture of my Grandma Bennett’s Bible.

I have only 1 stated goal for the 2012 calendar. There will be a picture of an iris in it. Jen’s favorite flower is the iris and it is the one flower that I can’t figure out how to photograph. I will meet my adversary head on this year and 1 of us will fall.

4 thoughts on “Personal Photo Project of the Week #48”