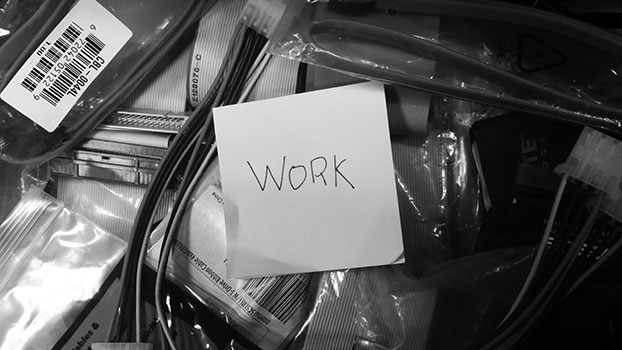 There was a bit of a falloff in participation this week, but that was to be expected. I fear this week’s theme will really scare people. That is okay, everybody needs to get out of the comfort zones once in a while. 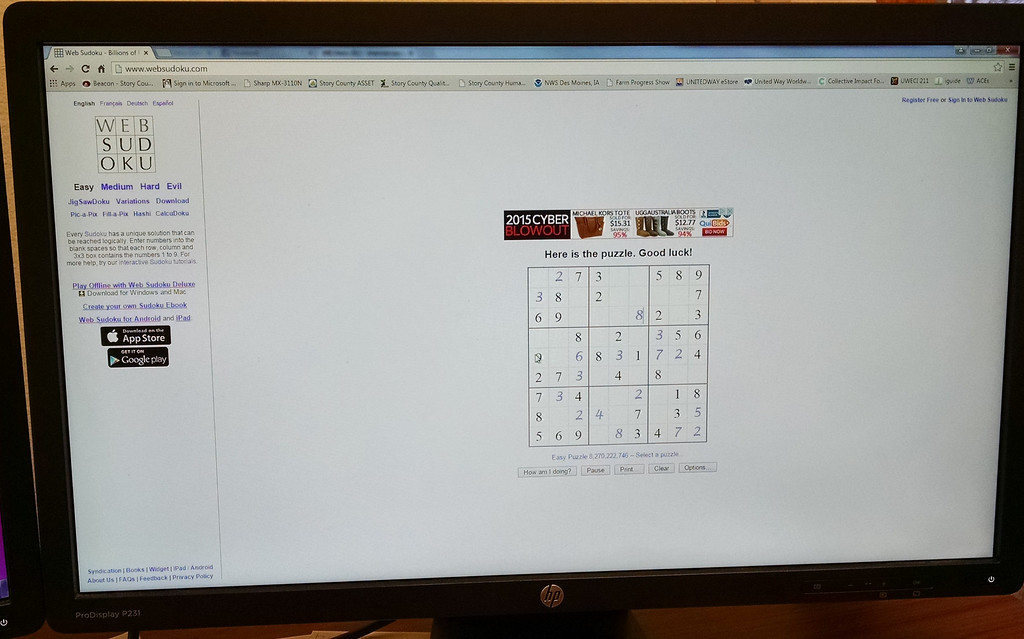 I told you it would be something that isn’t in everybody’s comfort zone. However, I hope there is still a good amount of submissions.

Time for a definition:

religion – noun – a set of beliefs concerning the cause, nature, and purpose of the universe, especially when considered as the creation of a superhuman agency or agencies, usually involving devotional and ritual observances, and often containing a moral code governing the conduct of human affairs.

And of course… time for a couple of housekeeping notes from PHOTOGRAPHY 139’S SHAMELESS SELF-PROMOTION DIVISION.

Michael Houlihan has become the latest person to show taste, class and sophistication by becoming a Photography 139 subscriber. So if you see Michael prowling the mean streets of Ames, Iowa you can give him a knowing glance and of course, the super secret Photography 139 handshake.*

Other sidenote, only 1 person responded positively to the return of the Proust Questionnaire, therefore it will not be making a December return. Take that Proust!

*A loyal subscriber has volunteered to create a Photography 139 handshake. They will then run their creation by my handshake expert. It is possible, that there will be a video on how to do the handshake in the nearish future.