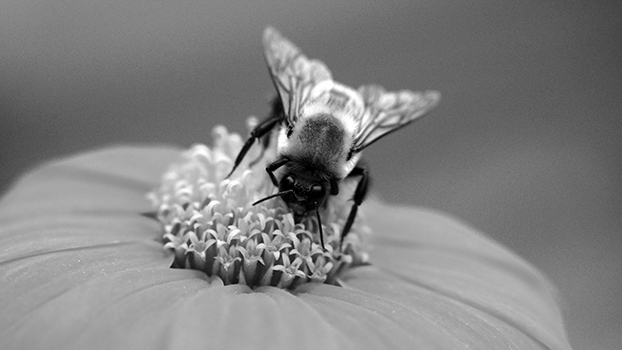 We have been invaded, by an enemy far more lethal than any human force.
-Brad Crane

This photo is another tribute to a personal hero of mine Brad Crane. The scientist that saved America from the horrible bee invasion of 1978. Not only did he save us while doing minimal damage to the environment, it can’t be understated how snappy a dresser he was. I salute you Brad Crane.

19 thoughts on “Will History Blame Me…”