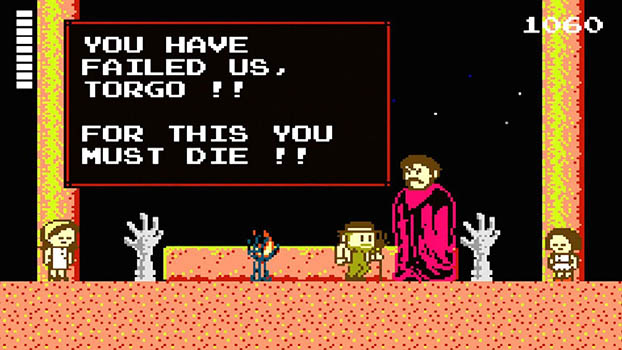 I realize that not everybody has either the technical ability, the economic wherewithal. or even the cares in them to scan the QR code on the back of the physical Birthday Party Invite.

For that reason, for this one time (and this one time only) I’m publishing a link to the Birthday Party FAQ. Click on the link below:

If you go there, there are additional photos of The Master and Torgo. 1 features a special cameo.

I’d also like to take the time to thank everybody that contributed in some small or incredibly large way to the creation of the Birthday Party Invite that confused the world. Or most of the world.

THANK YOU JORGE! You went way beyond as the best Torgo this The Master has ever had. Or has ever had the right to have had. From the rocking those skin tight coveralls to keeping the sweet beard for at least a month after you wanted to shave. Thanks for watching as much of MANOS: THE HANDS OF FATE as you could take to get into character for the photo shoot. I have good news for you! You might be off the hook for next year’s Birthday Party Invite. I already have 2 volunteers for next year. #TeamTorgo

THANK YOU SHANNON! Obviously you rocked the The Master costume. Even though it was outside your comfort zone. I will cherish the The Master costume forever. When I officially retire it, I’ll have to figure out a way to frame it and hang it in the guest bedroom. Thanks for going the extra mile and actually watching all of MANOS: THE HANDS OF FATE, so that you could get in the mind of The Master and add an extra little bit of authenticity to the The Master’s costume. Also, your idea of dying the stache with mascara was inspired.

THANK YOU VEST! Thanks for being the trigger man on the photo shoot, even though all the direction I ever provided was stand over there and take pictures. Thanks for letting me bounce a hundred Torgo hat ideas off of you. Thanks for helping spray paint the Torgo hat and securing the hemp rope onto the Torgo hat with both thread and glue.

THANK YOU JAY! For your work on the Torgo Hand Staff. I should’ve found a better staff part of the hand staff. Now figure out how to make a ton of bubbles for next year’s photo shoot.

THANK YOU MICHELLE! For the gift of mascara and mascara remover. Also for writing the message on the signs. Speaking of writing signs… I’ll talk to you tomorrow at work.

THANK YOU ANDERS! For being the editor for the Manos part of the Birthday Party Invite text. Glad to hear that you are already hard at work on next year’s birthday party invite.

THANK YOU JESSE! For you cameo and for helping put on a show for the Boone High Golf Team. I’m pretty sure we made their day.

The party is officially less than a week away. I feel I’m prepared because my official party hat has already arrived. See my Instagram. Cleaning the house and moving around furniture should take care of itself, I assume.

One FAQ that isn’t listed in the FAQ is this:

Will there be a screening of MANOS: HANDS OF FATE at the birthday party?

No! If you want to watch MANOS: HANDS OF FATE, you have to schedule a private screening with me in the Union Street Theater. Where you will not be allowed to speak, but will watch the movie in silent reverence.

2 thoughts on “I Further Celebrate Myself Even More Too, Also”