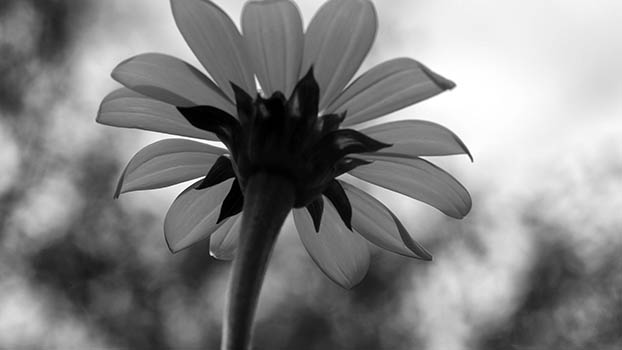 Another flower from the Iowa State Fair Discovery Garden. This time from my trip with the old Campus crew.

After taking this picture, I sat down at a picnic table with Steph and Kellie eating some kind of fried potato concoction, when a lady from New Jersey sat down with us.

She started out friendly enough. She told us about her daughter who lived with her. How they were trying to make it to all 48 states by the end of the year. But then the signs of being from New Jersey started to come out.

First, innocently enough. She started telling us about how she used to be a ballerina, but some choreographer from ballet studio x was ruining that ballet because his choreographry was so terrible.

Then she moved on to telling us about how some county fair in New Jersey was better than the Iowa State Fair.

Then she started talking about how New York has the best pizza in the world.

Let’s stop there, because let’s be honest, New York Style pizza is the worst style of pizza in the world. There is a reason it is a buck a slice. That floppy mess is best used to feed rats on the subway.