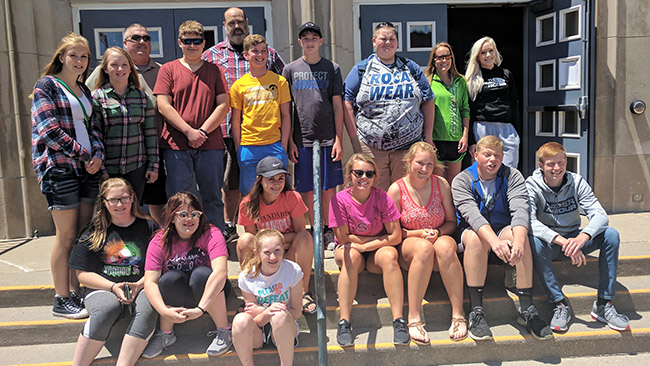 Here are a few of the photos from Day 0 and Day 1 of the recent mission trip to Saint Paul (I didn’t take all these photos, even though I wish I could be at multiple places at the same time): 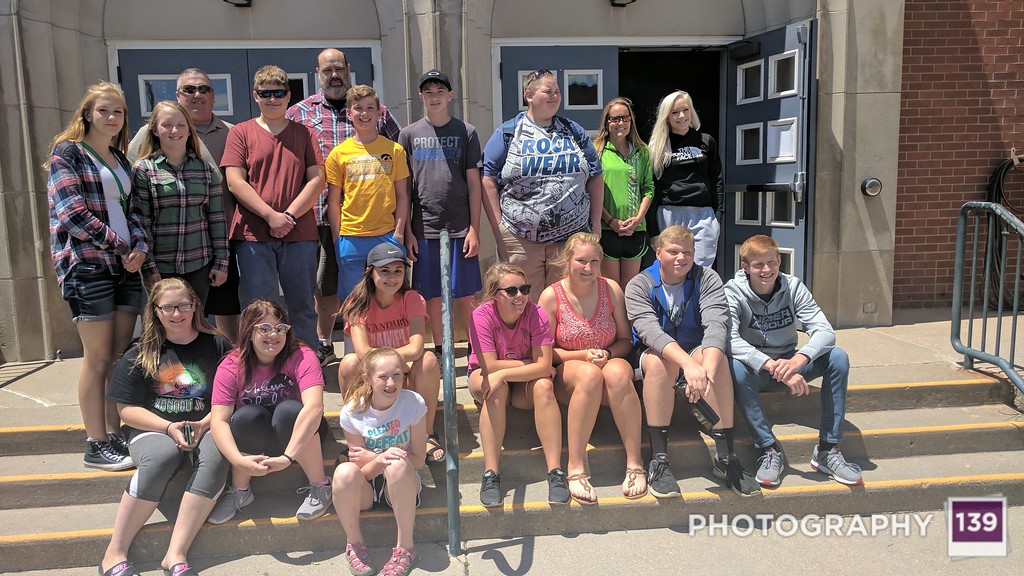 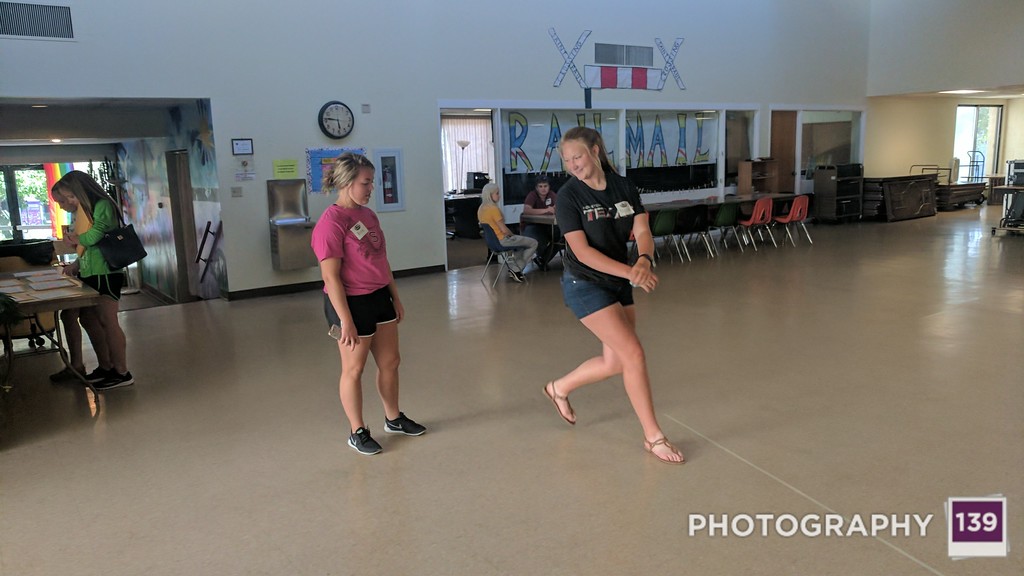 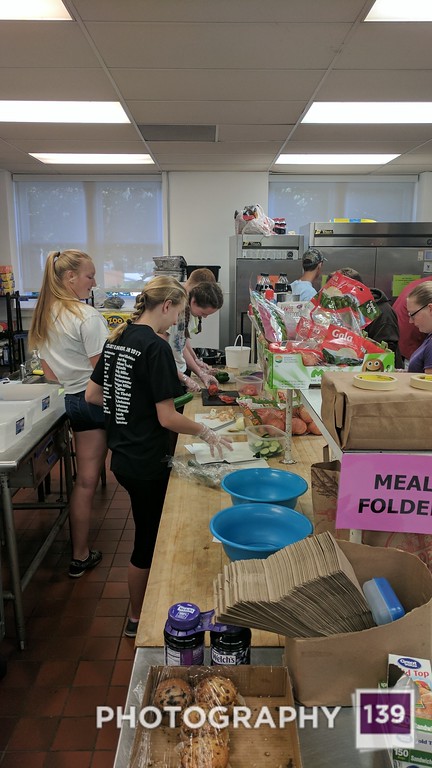 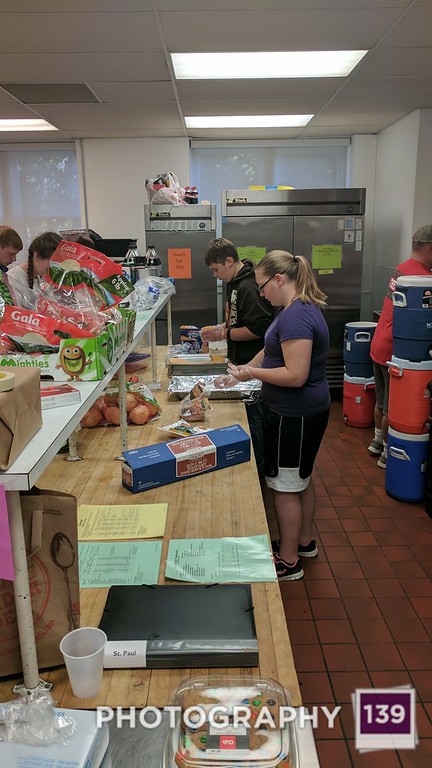 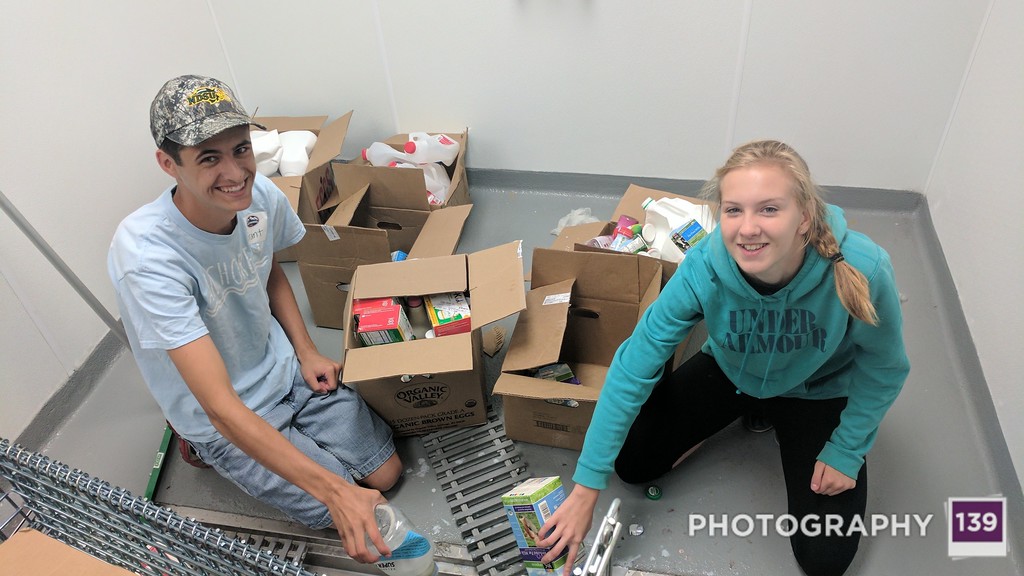 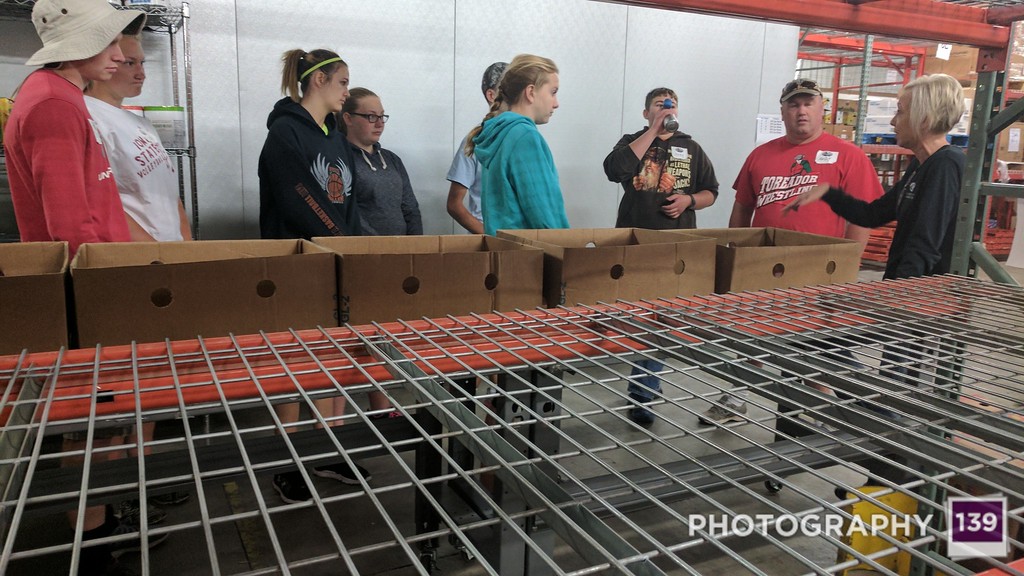 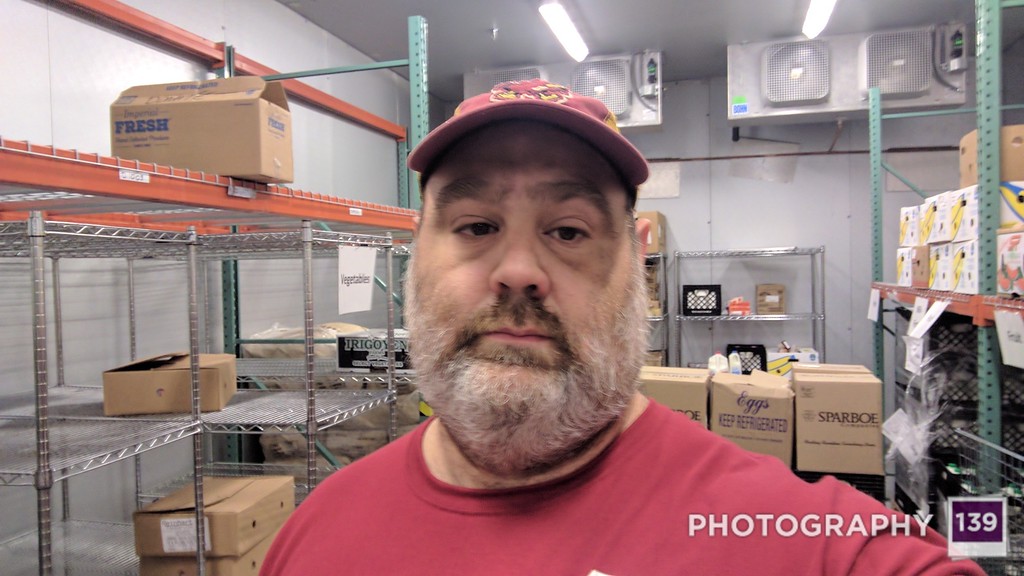 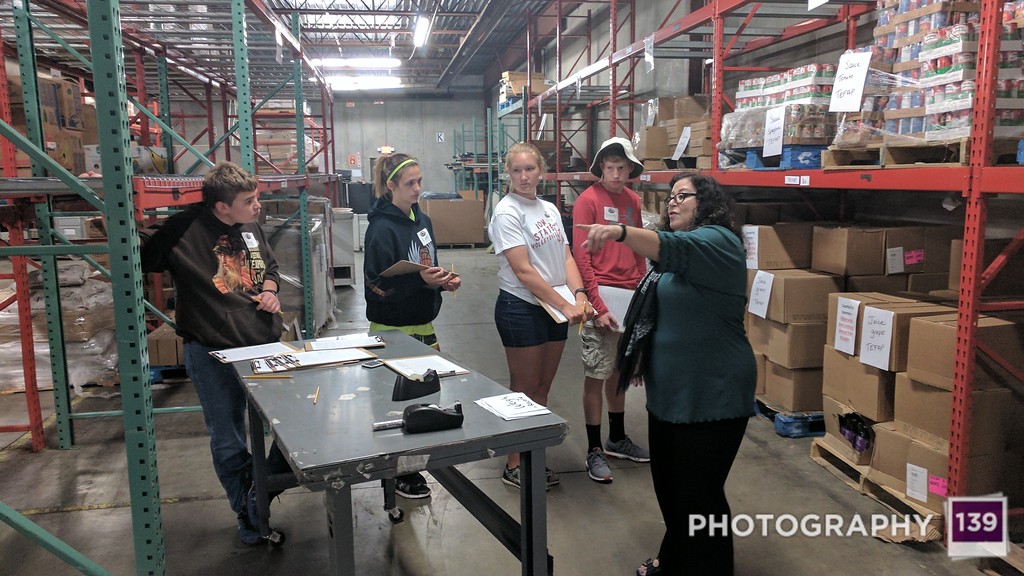 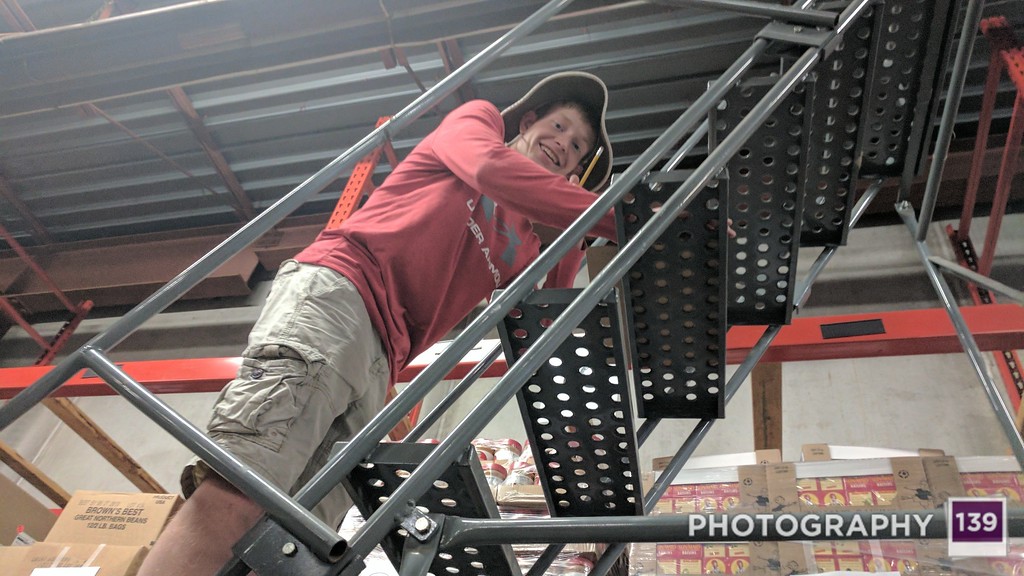 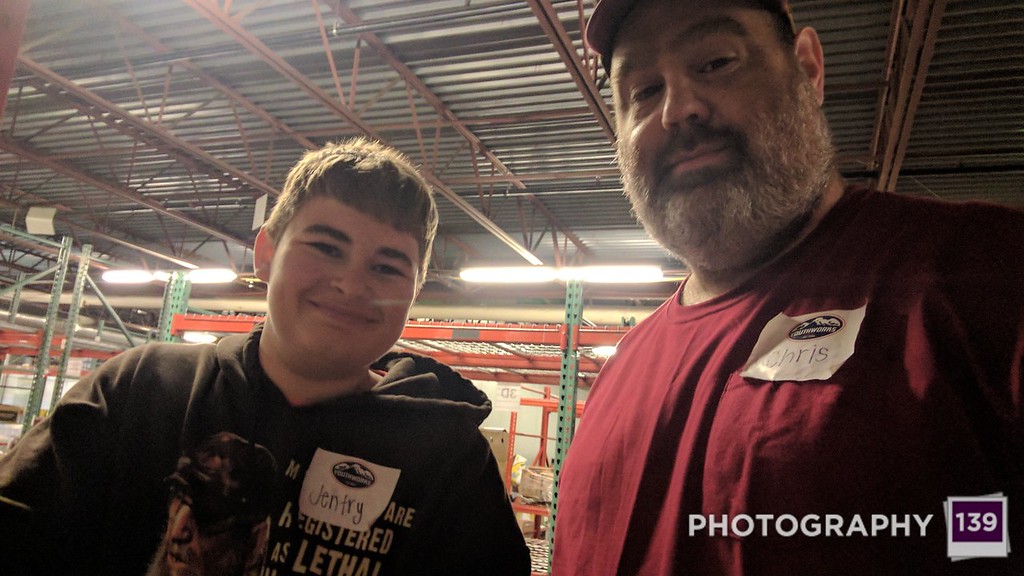 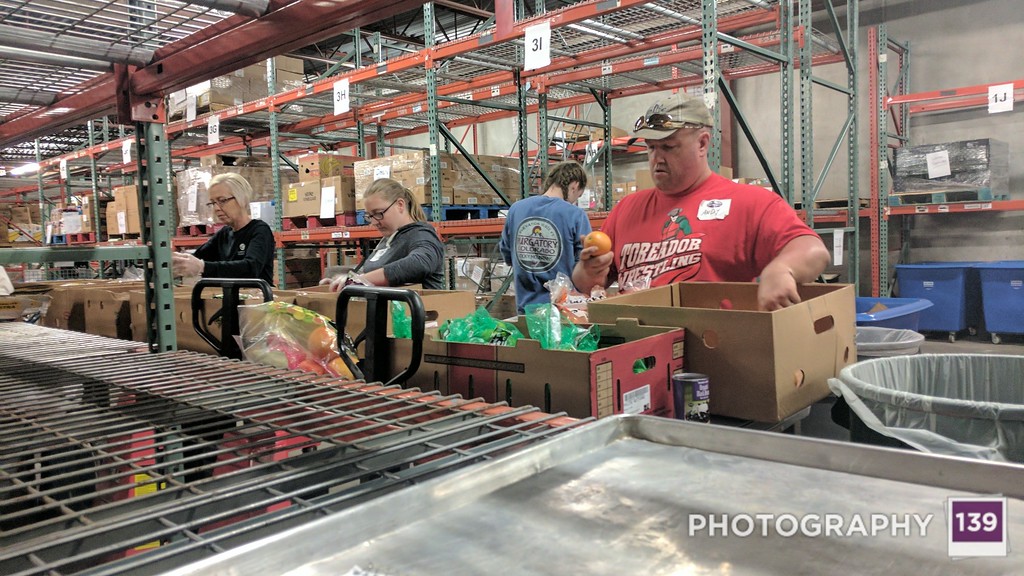 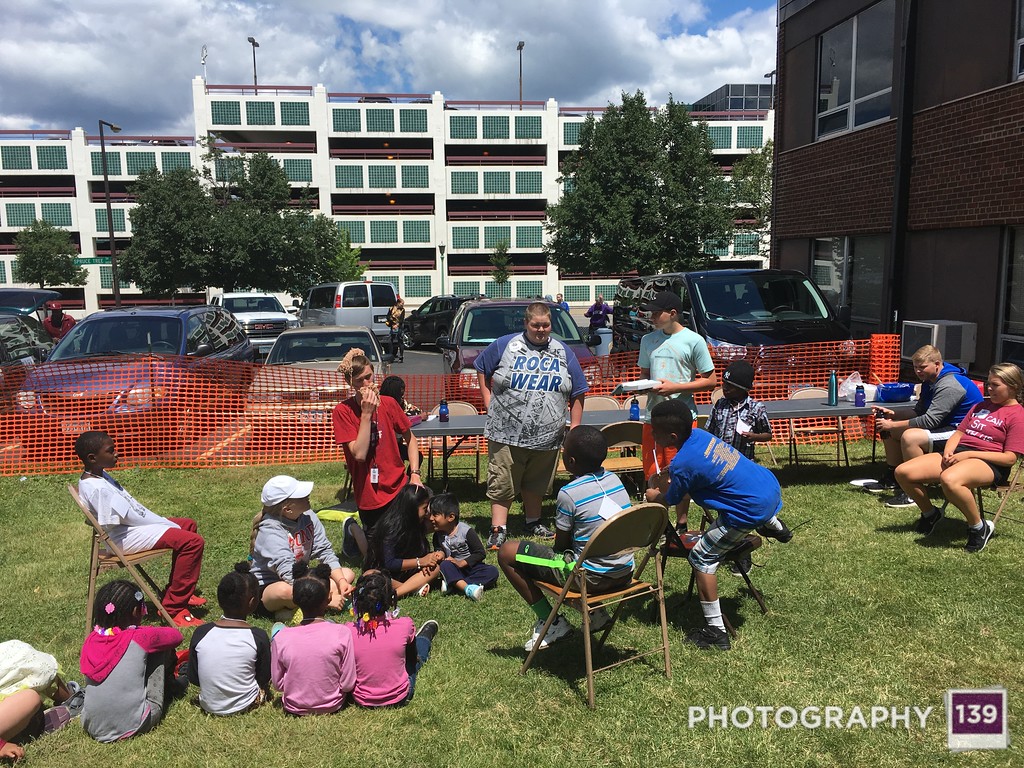 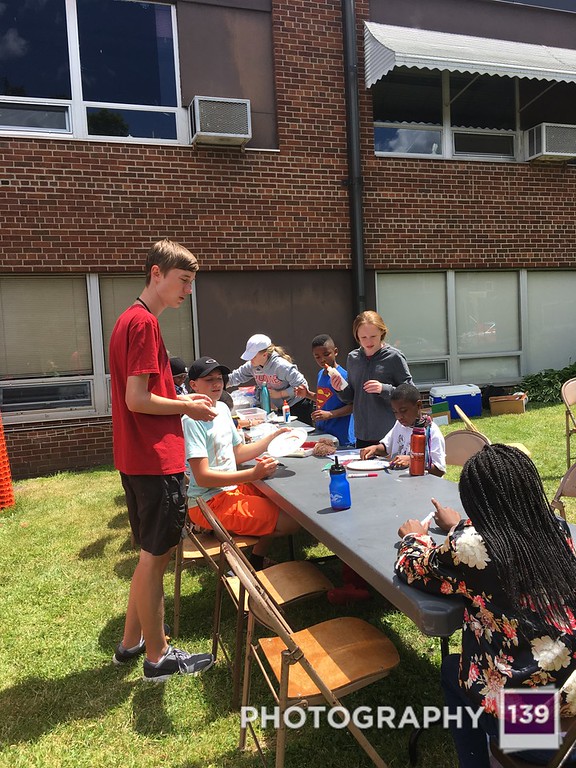 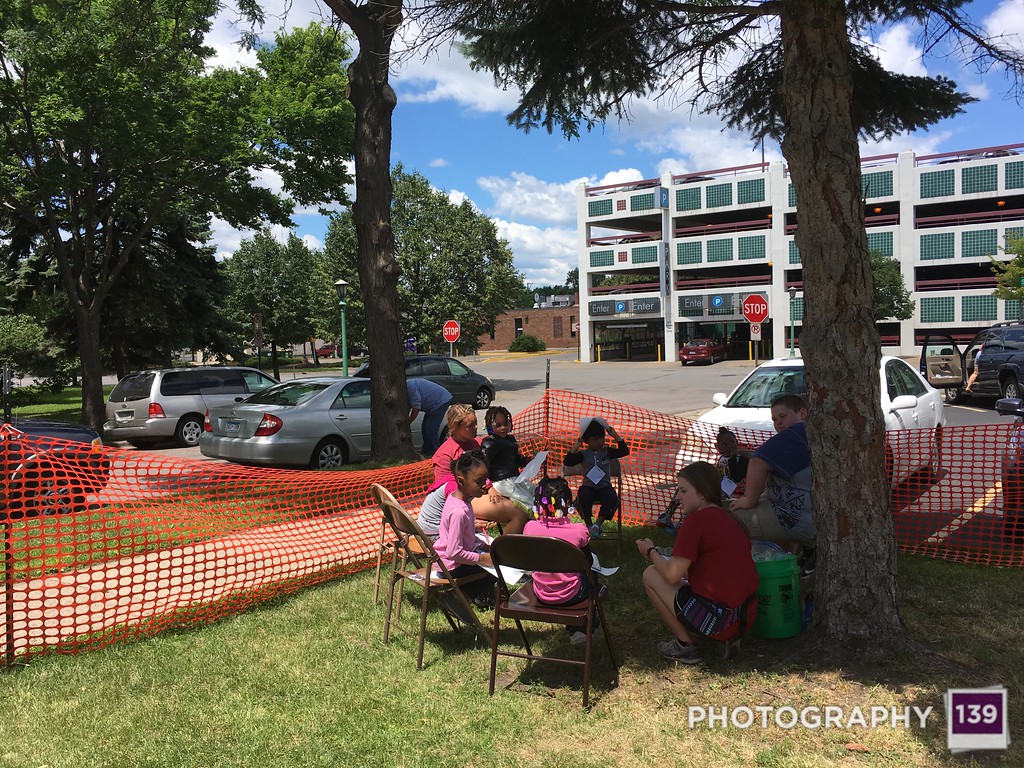 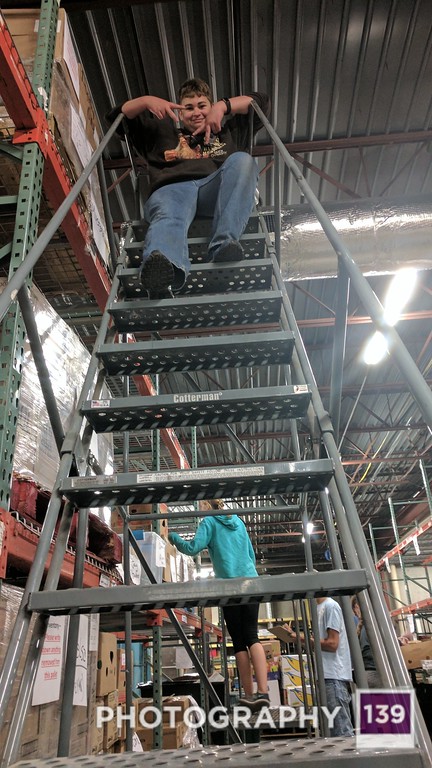 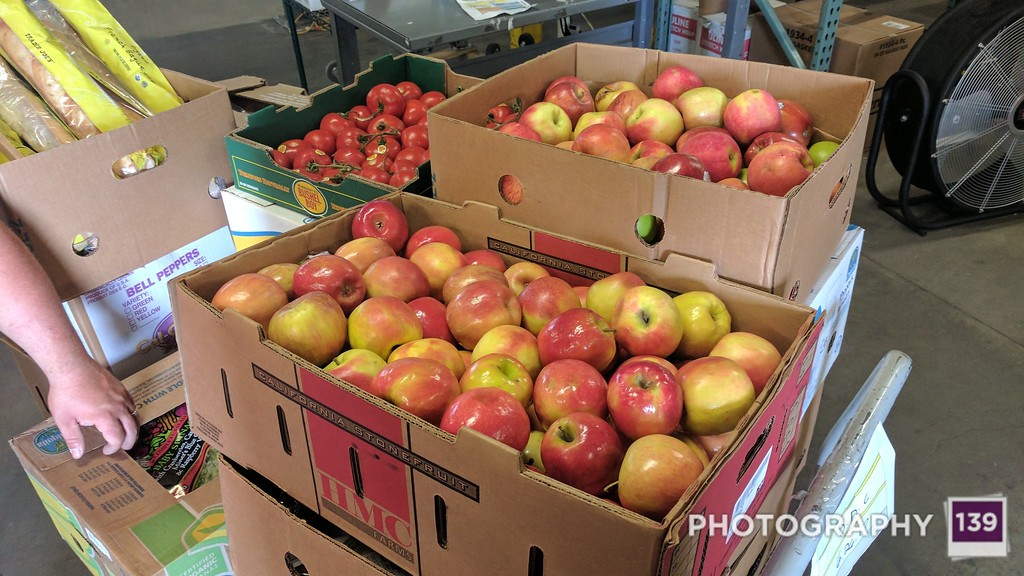 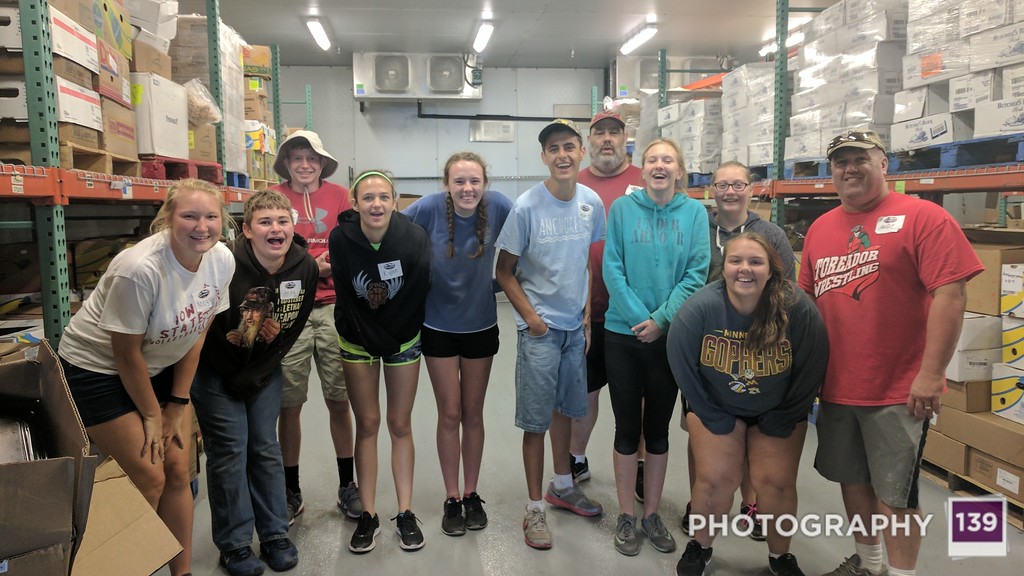 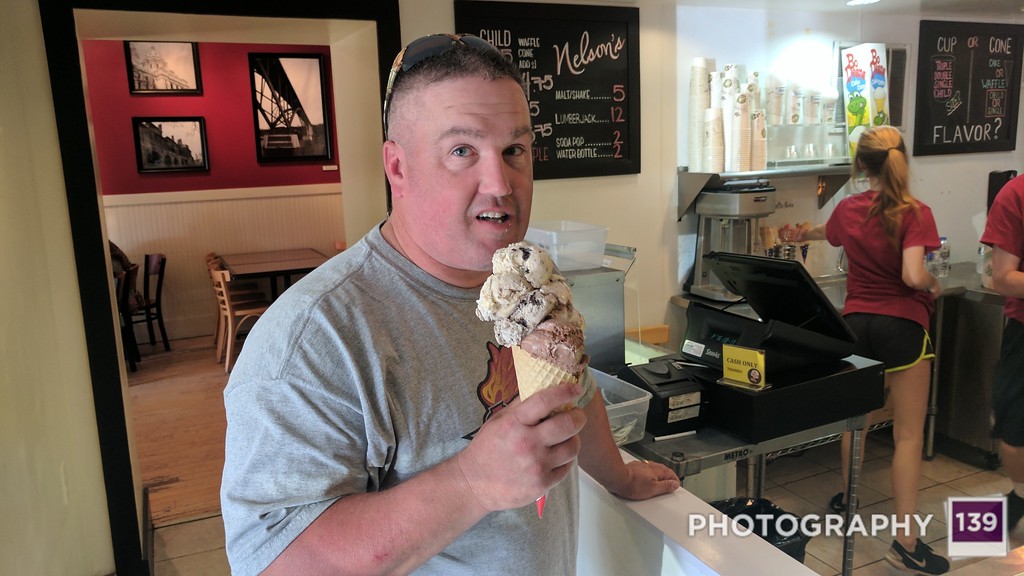 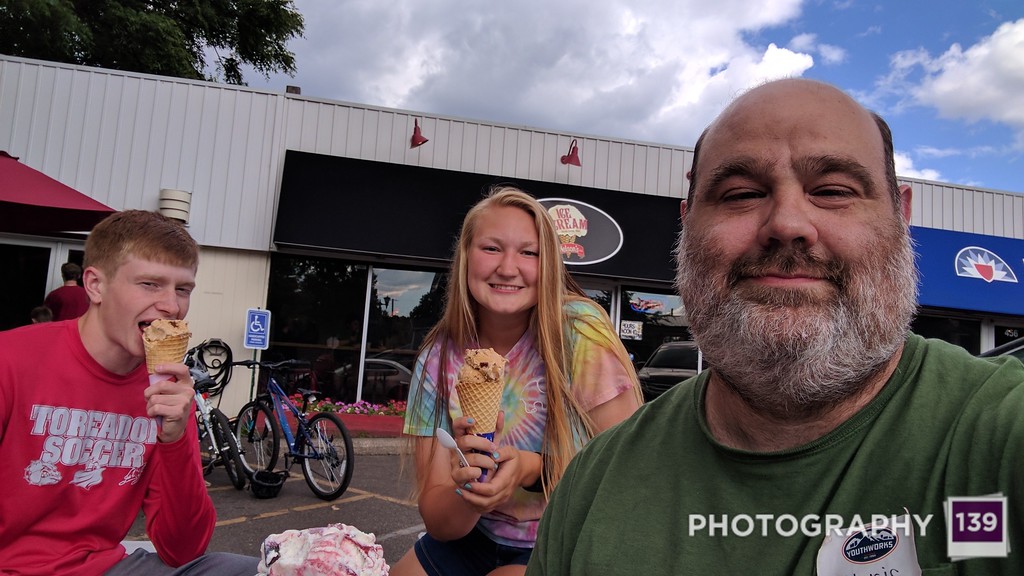 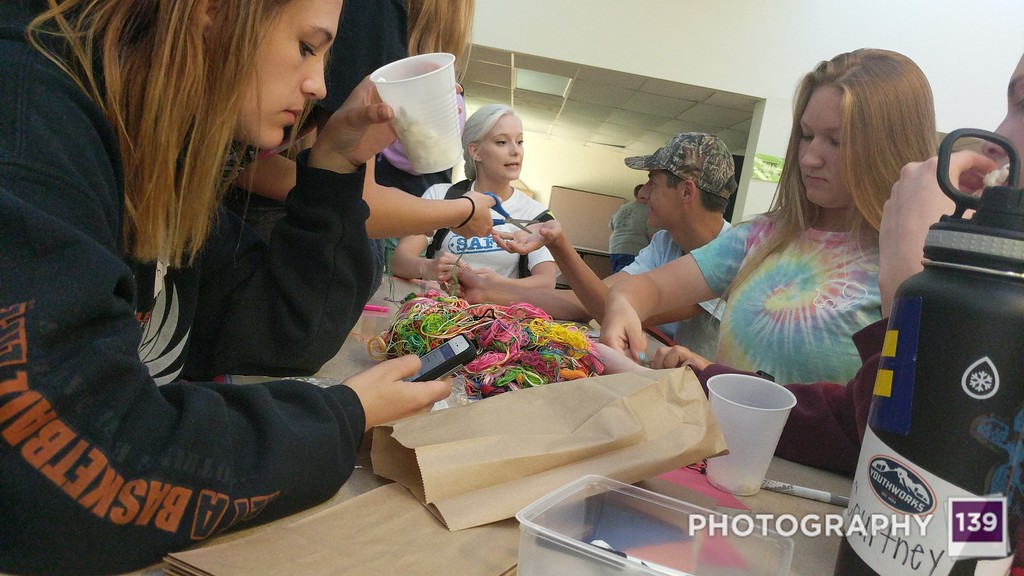 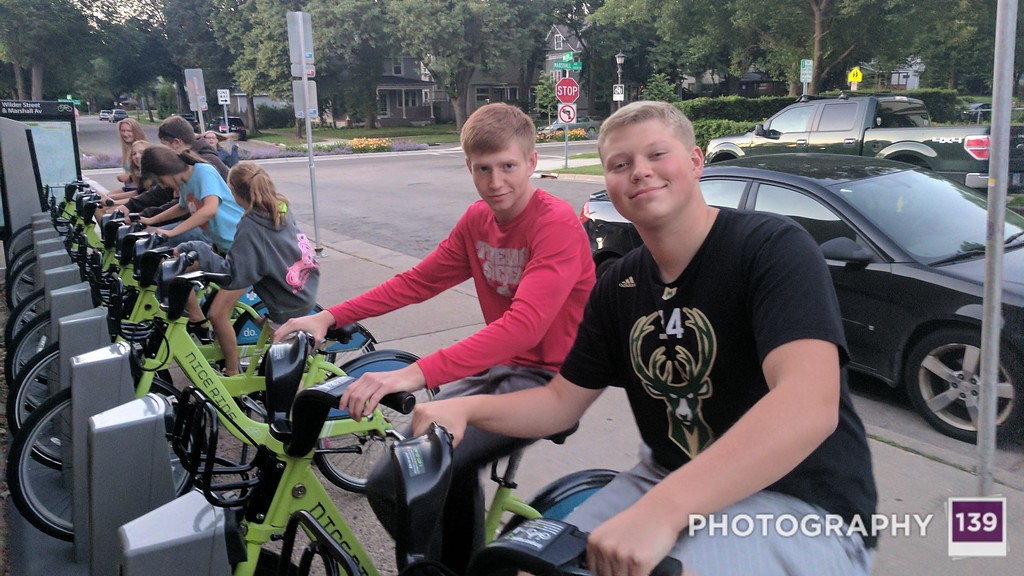 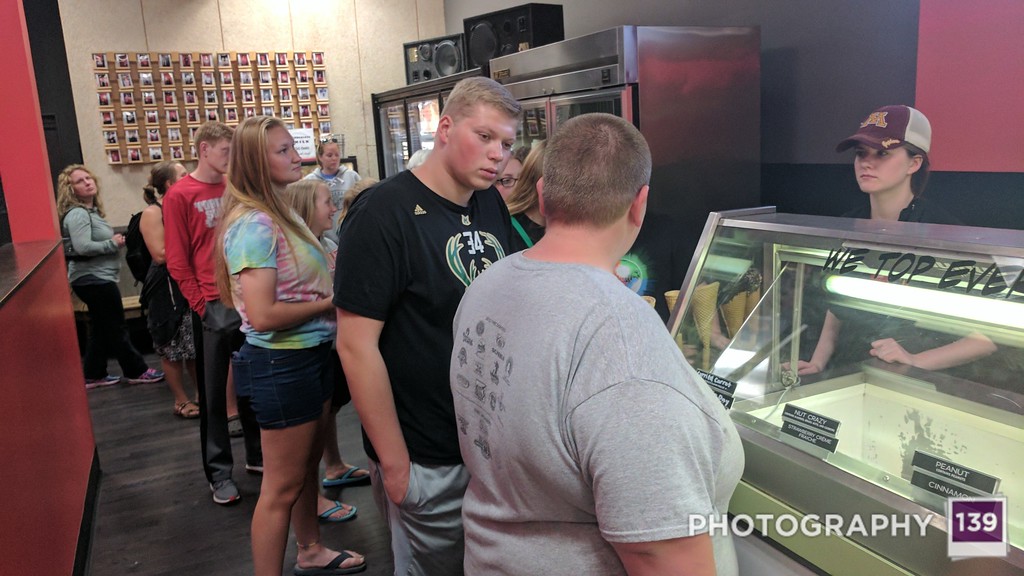 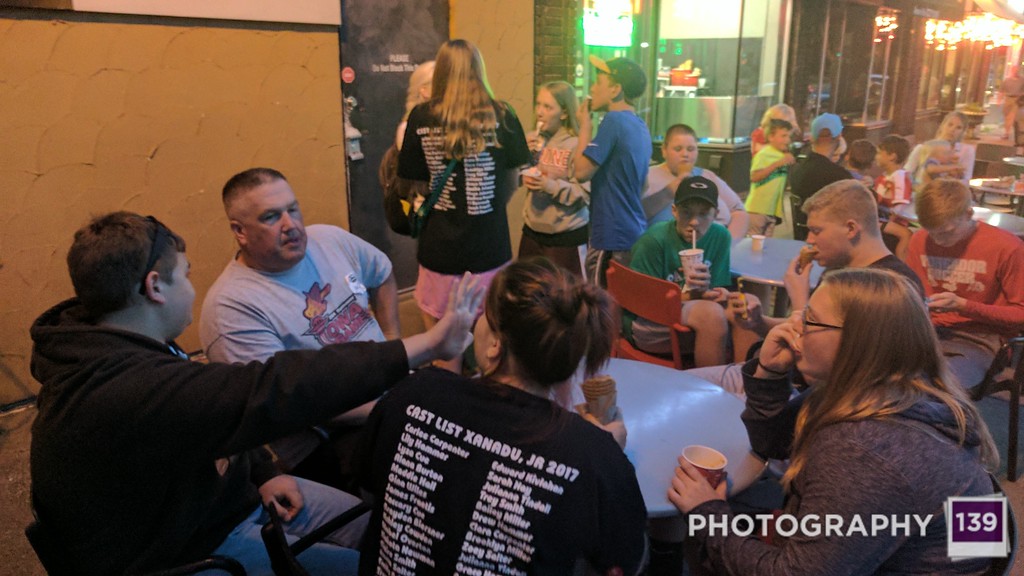 As usual, it was an incredible trip! If you have any questions, feel free to ask. I love talking about the mission trip, even though most people get sick of hearing about it.