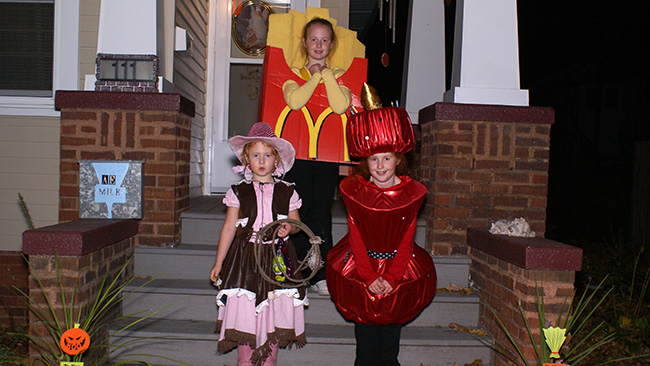 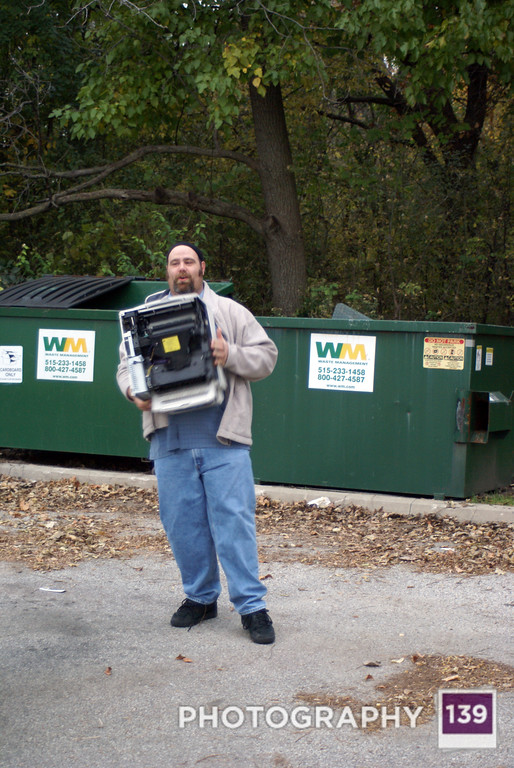 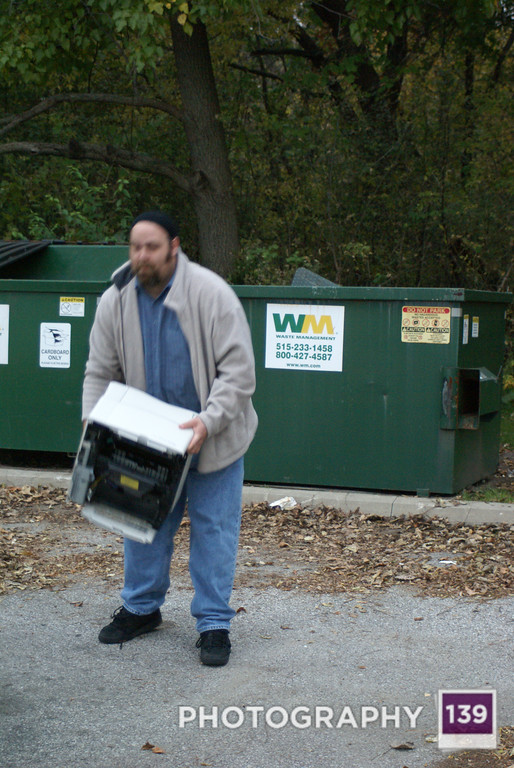 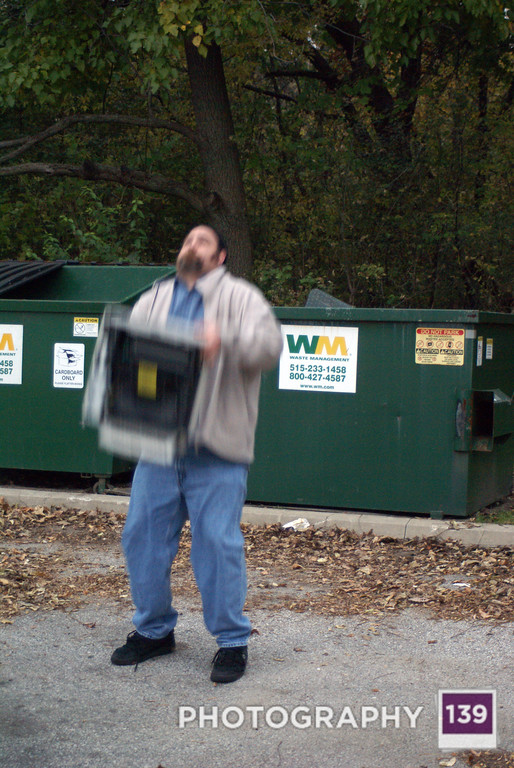 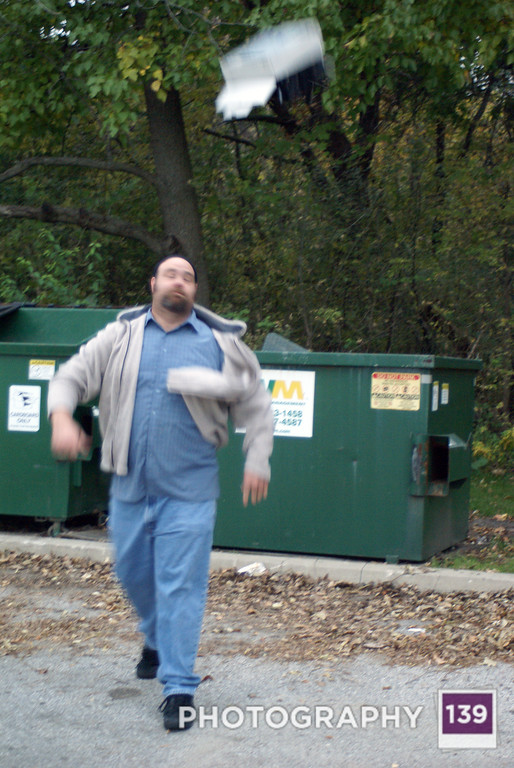 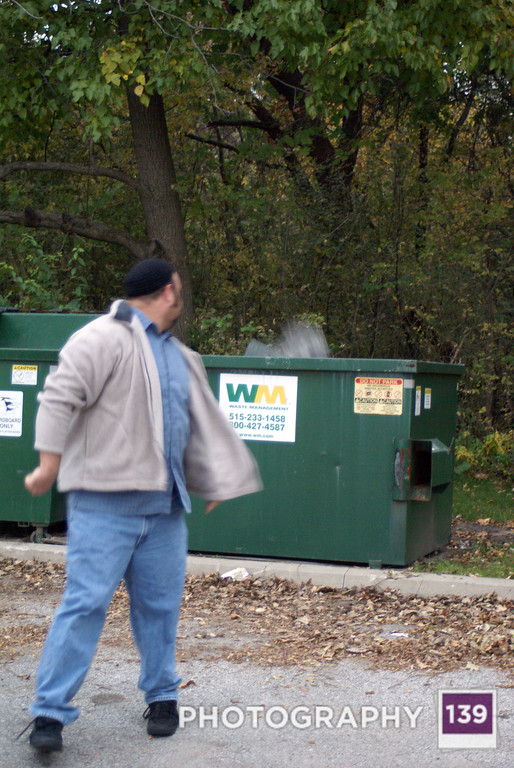 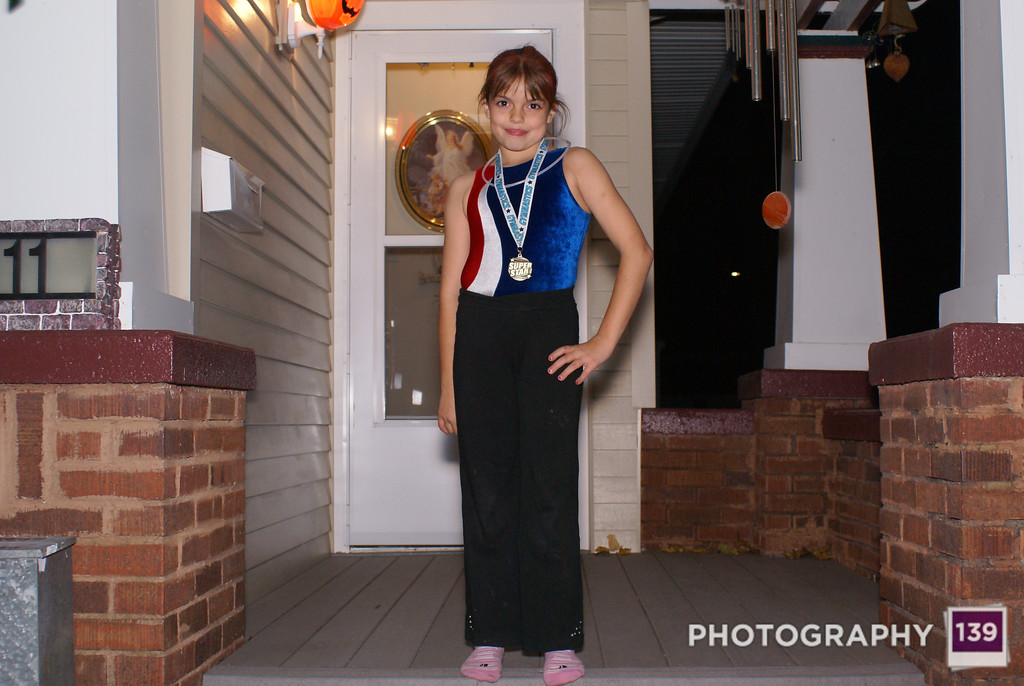 By dusting off these pictures and adding them to the current Smugmug Photo Gallery, I was able to restore the following blog posts:

I have now restored all of the October 2007 blog posts to close to their original glory. Now I can’t tell you why I’ve felt motivated to restore decade old blog posts, because I know that nobody is checking them out, but I can tell you that I’ve learned a lot about who I used to be. I used to be somebody that put up photos within minutes after taking them. The current me has photos that he took close to a year ago that he still needs to look at. I probably need to find some middle ground on that.

Next Saturday’s walk down memory lane will involve more Iowa State Football and some surprising tailgaters!