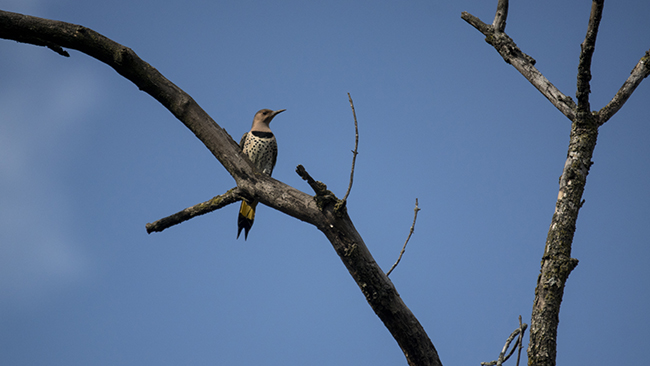 Last week was an insane week and I didn’t get out in my element much. Therefore, there aren’t many NATURE alternates I didn’t use. But here they are: 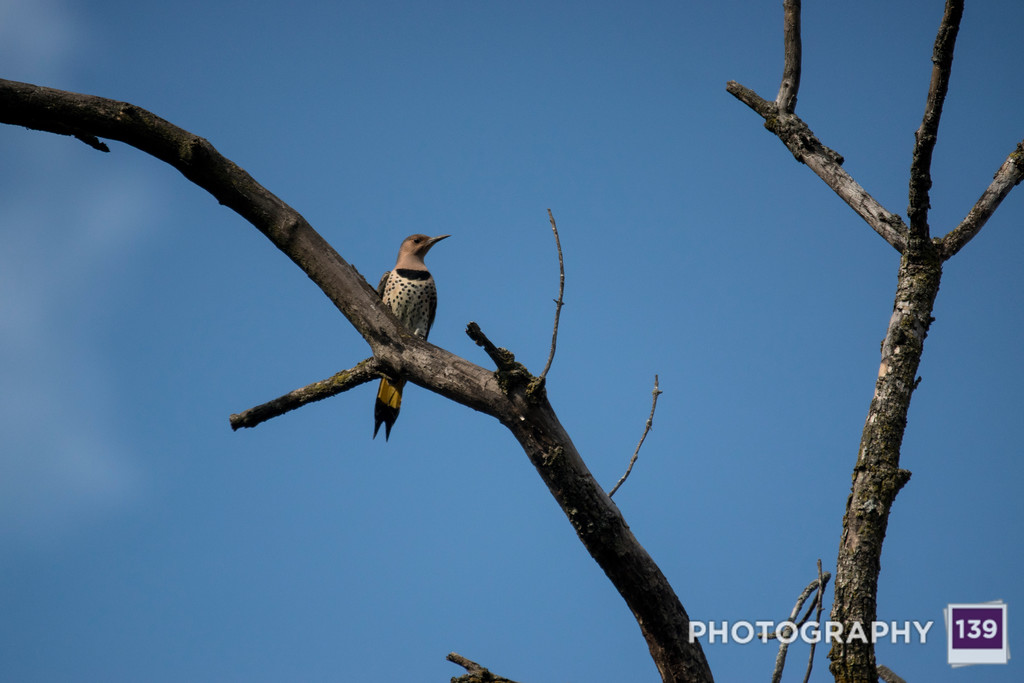 The newspaper photo was taken in a garage stuffed with old Buicks about a mile north of the terrible town of Gilbert.

The next two photos were taken down by the Des Moines River near Milton Lott’s Grave. You don’t know the story of Milton Lott. Well the short version is that his dad Henry was a coward and a murderer.

The last two photos were taken in McHose Park.