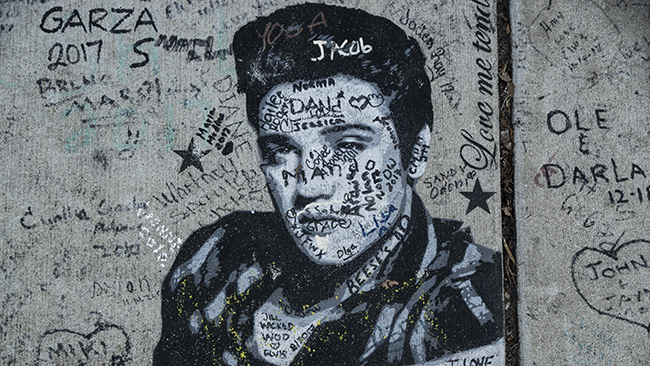 Time to hit up the back log. These pictures are from Russell, Jesse, and I’s trip to Memphis to watch Iowa State stomp the Memphis Tigers in the Liberty Bowl.

I am a fan of Elvis. I get that from my Mom. From her I grew up listening to Elvis and Kenny Rogers. I love them both. I never quite inherited her love of The Beach Boys, but I do also enjoy them. From my Dad I got my love of old country. Johnny Paycheck and Tom T. Hall in particular. If you don’t love Tom T. Hall, you’re doing something wrong.

Before we left for Memphis I had done some research on places to visit. Graceland was number two on my list behind Beale Street. My research showed that an actual tour of Graceland can take over 3 hours. While I was willing to spend the small fortune it costs to tour Graceland, we just didn’t have that time.

However, I read that they open up the grounds of Graceland from 7:30 – 8:30 for people to pay their respects to Elvis’ grave, for free.

I convinced Jesse to wake up early and check this out with me. Russell wasn’t buying waking up early on his vacation. He stayed at his hotel.

Here are pictures from Graceland: 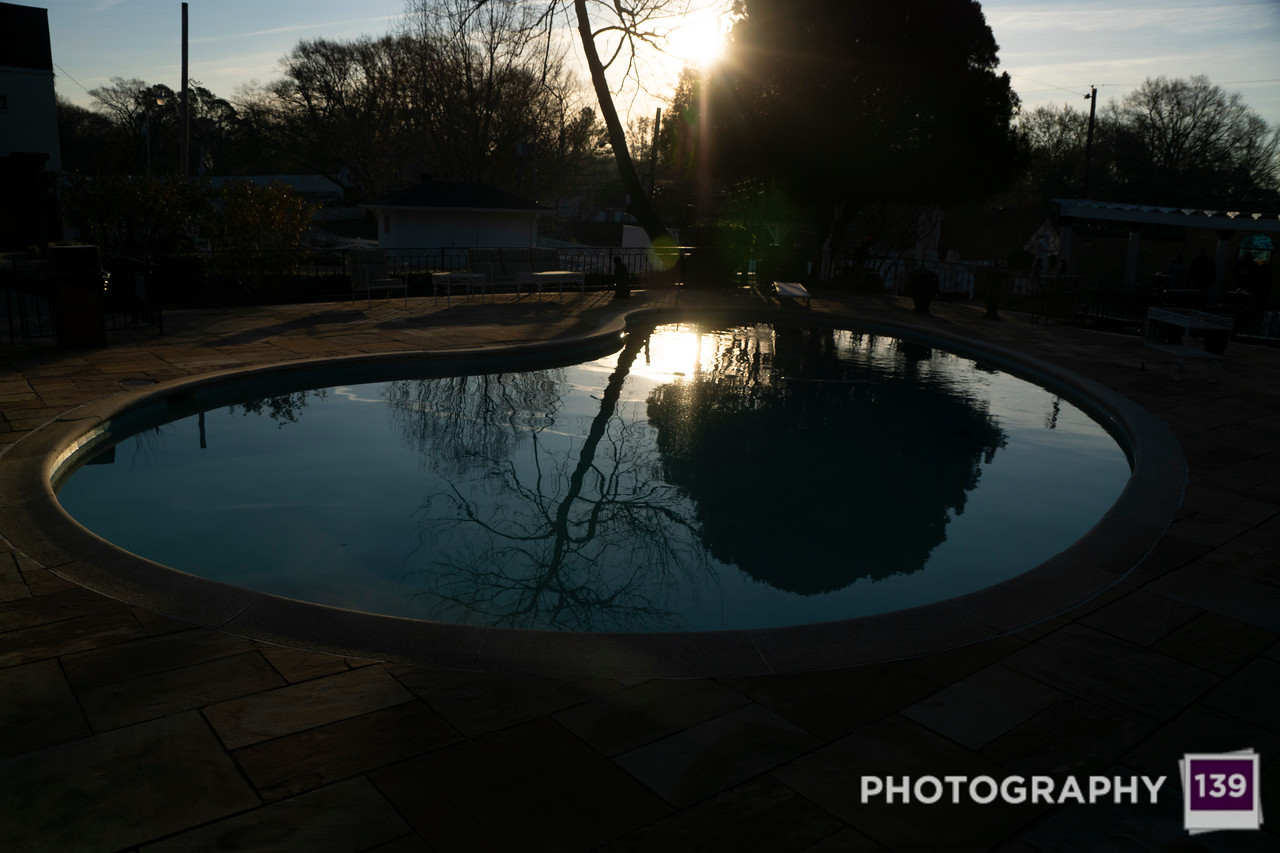 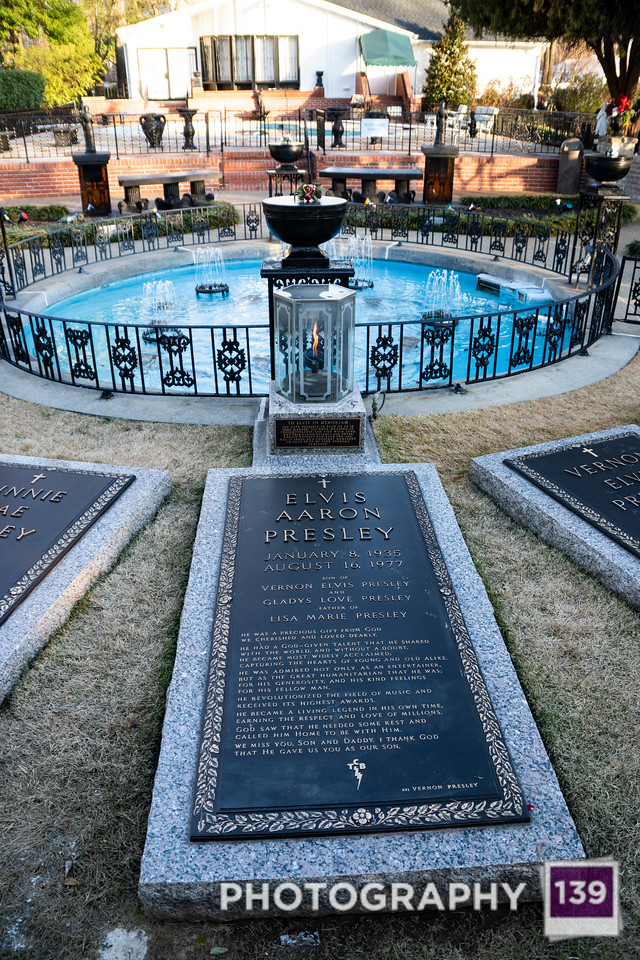 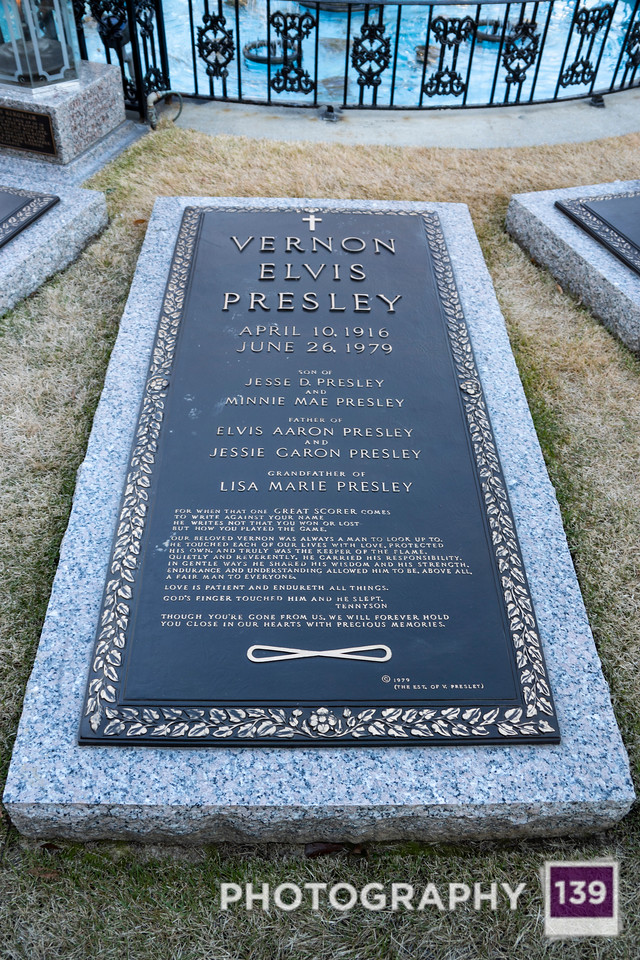 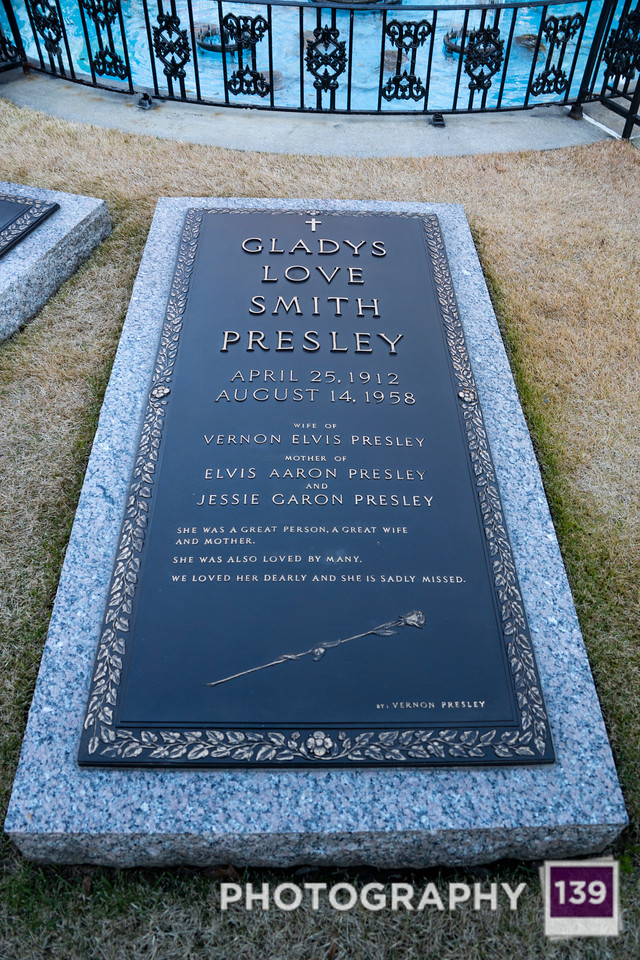 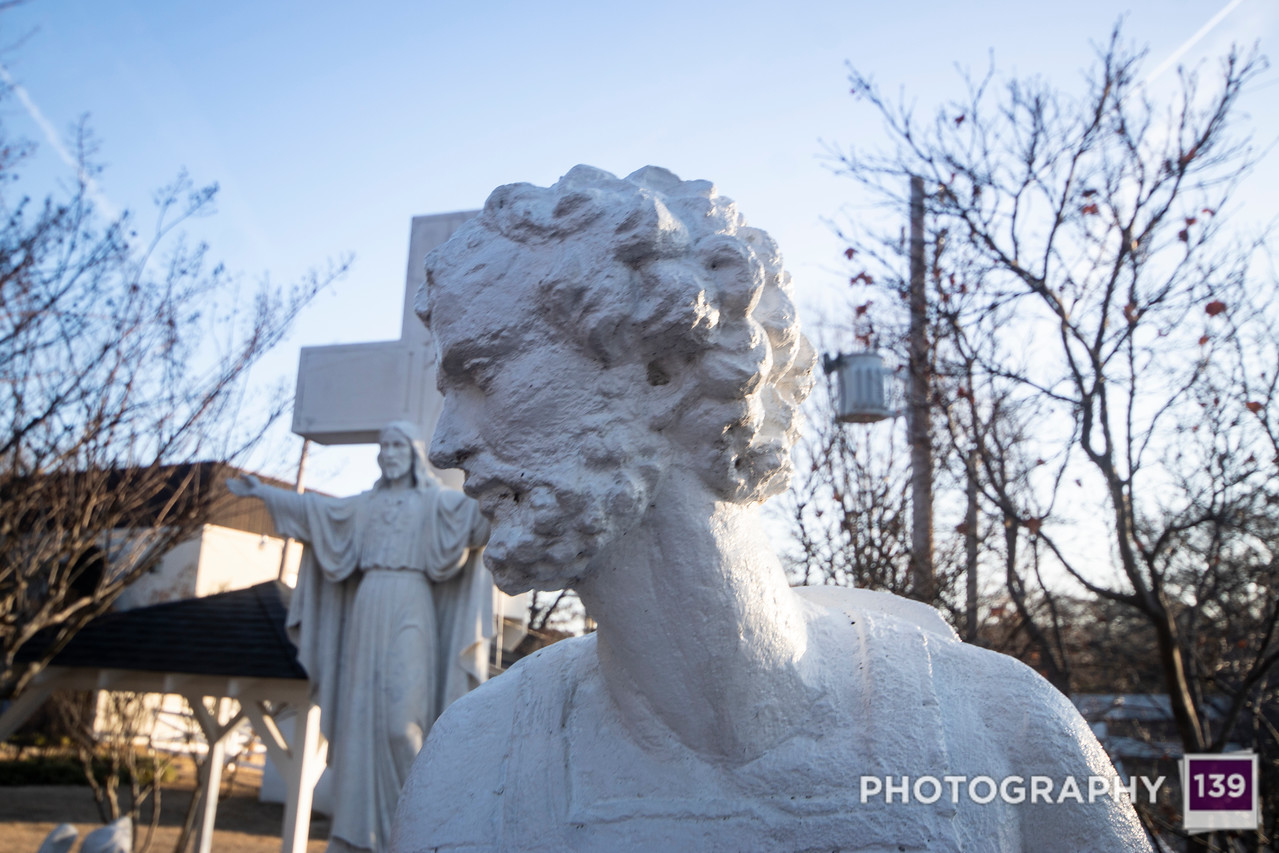 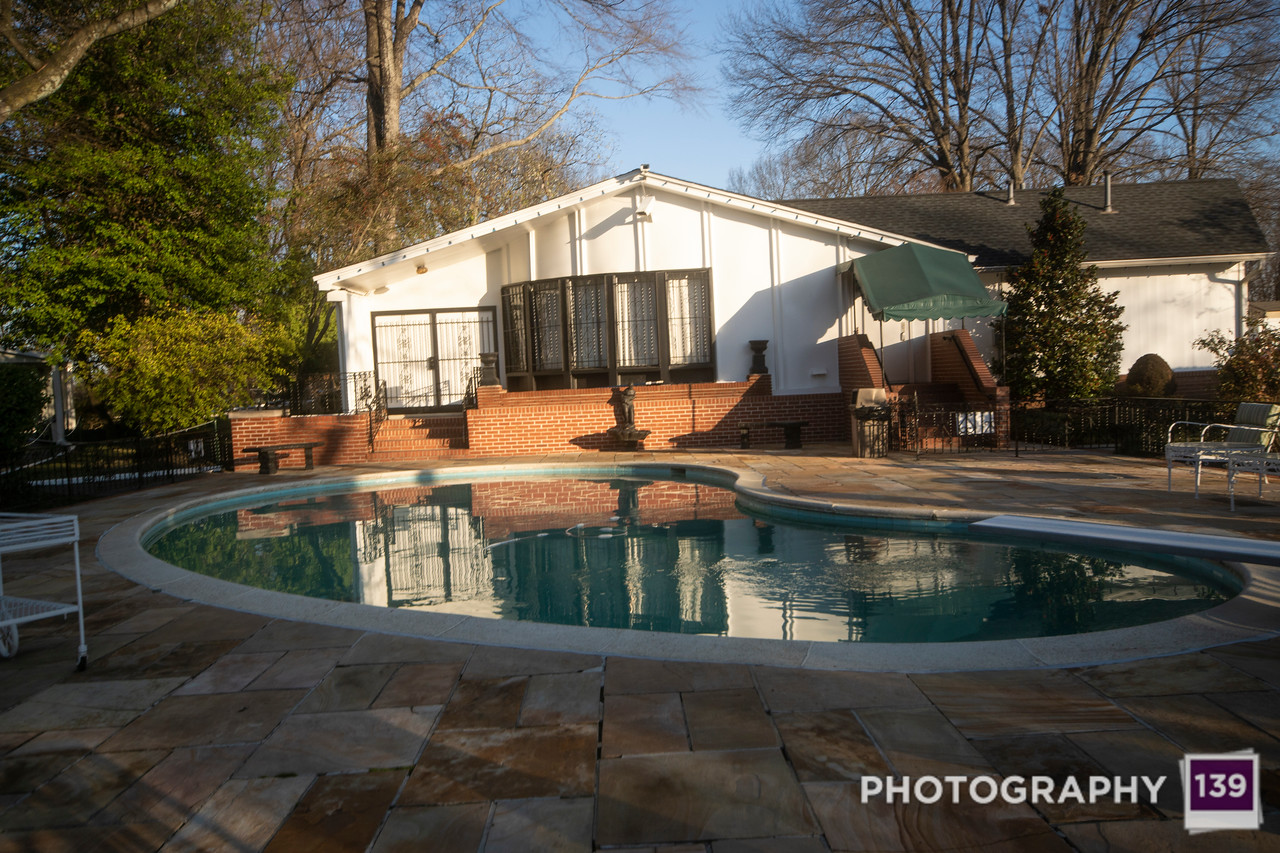 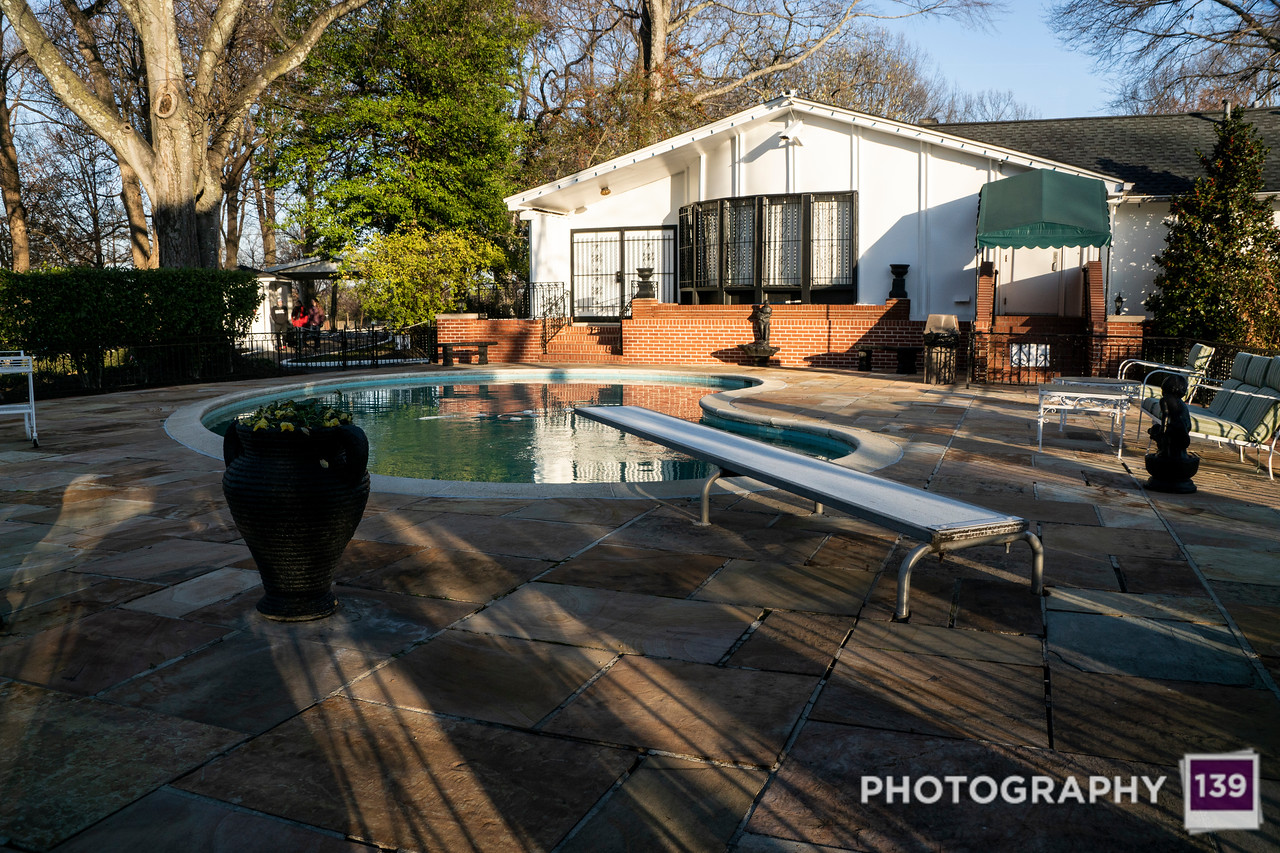 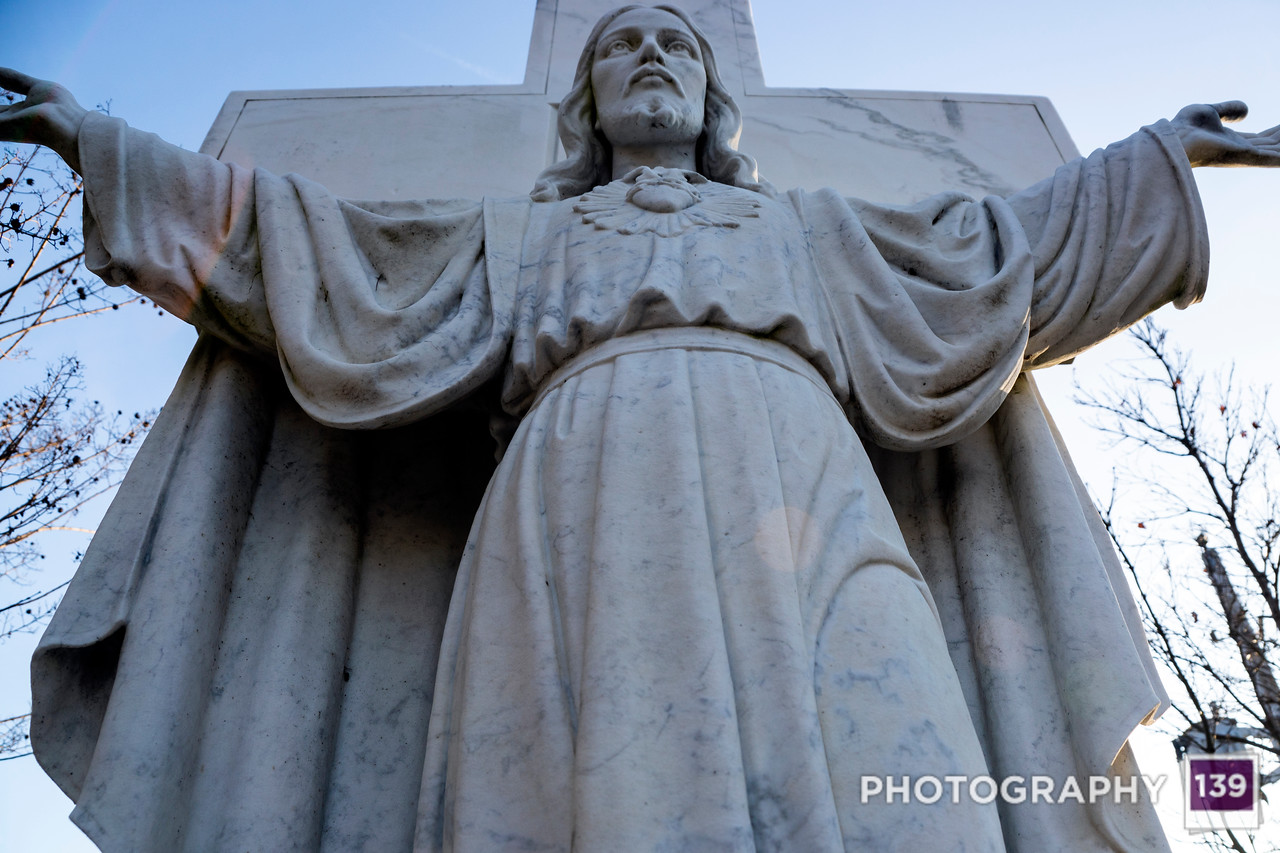 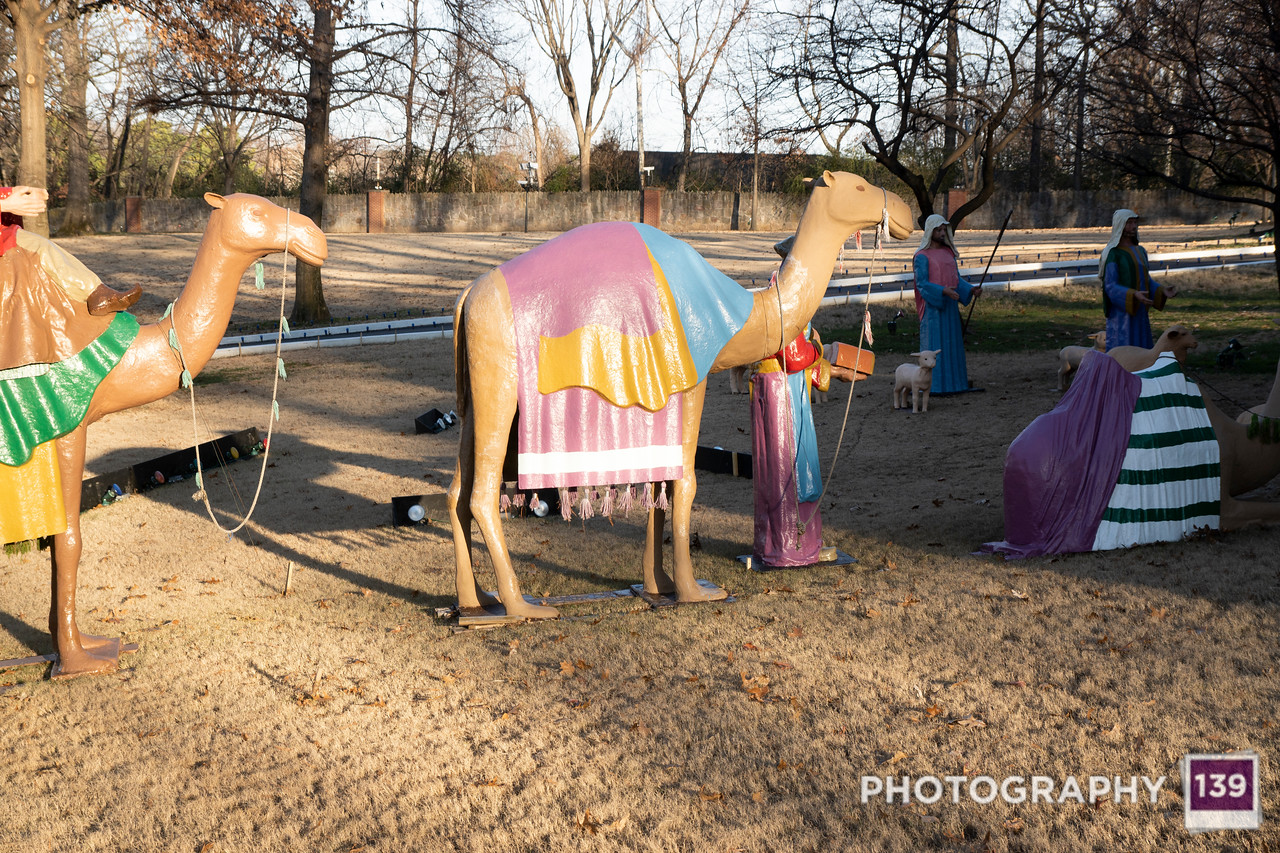 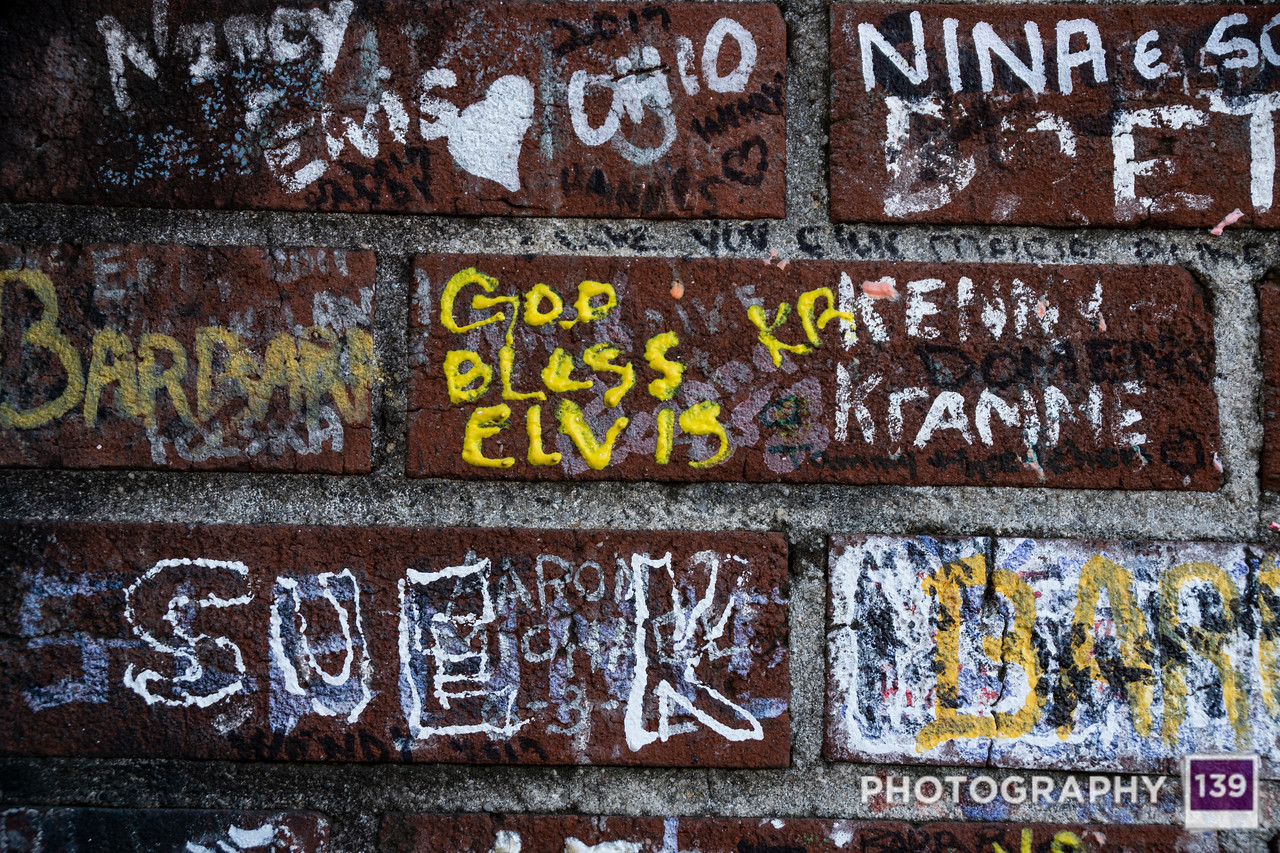 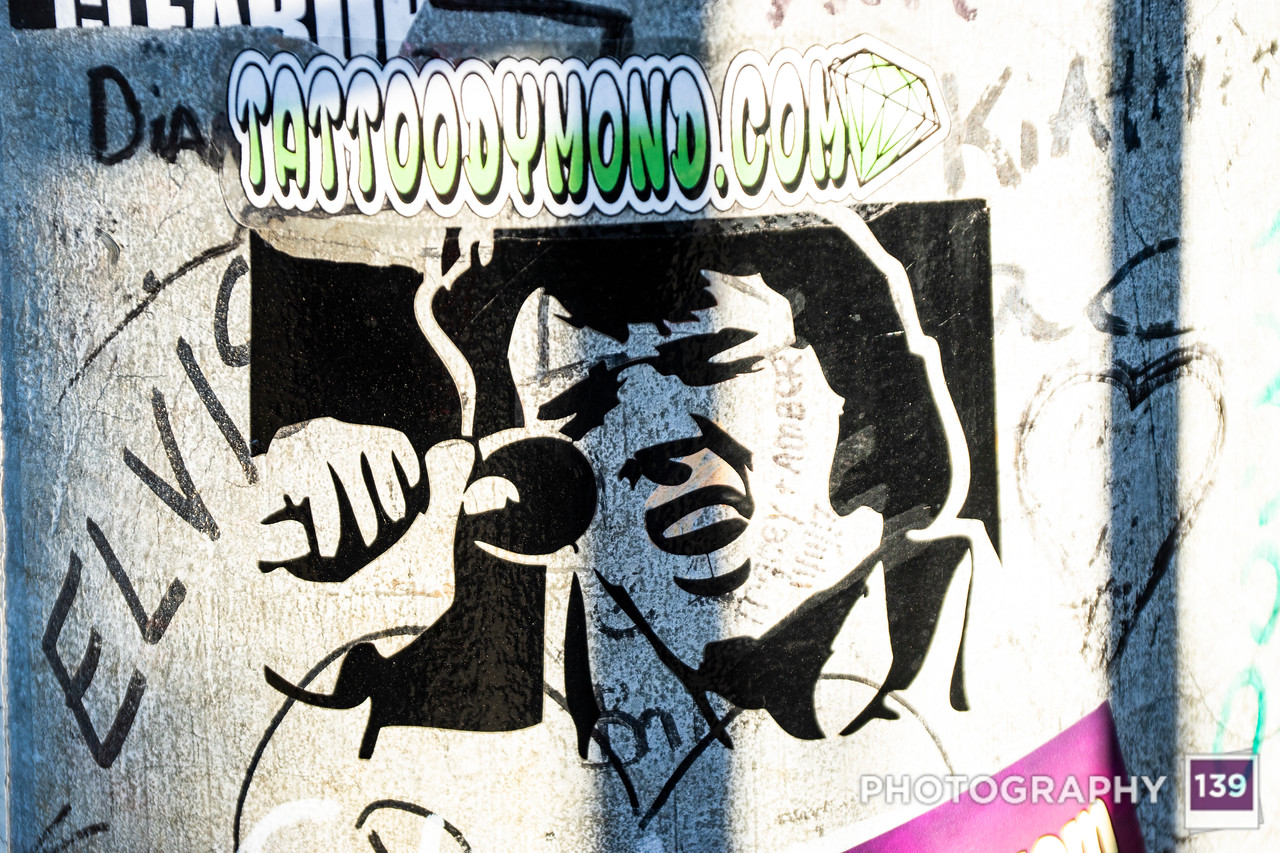 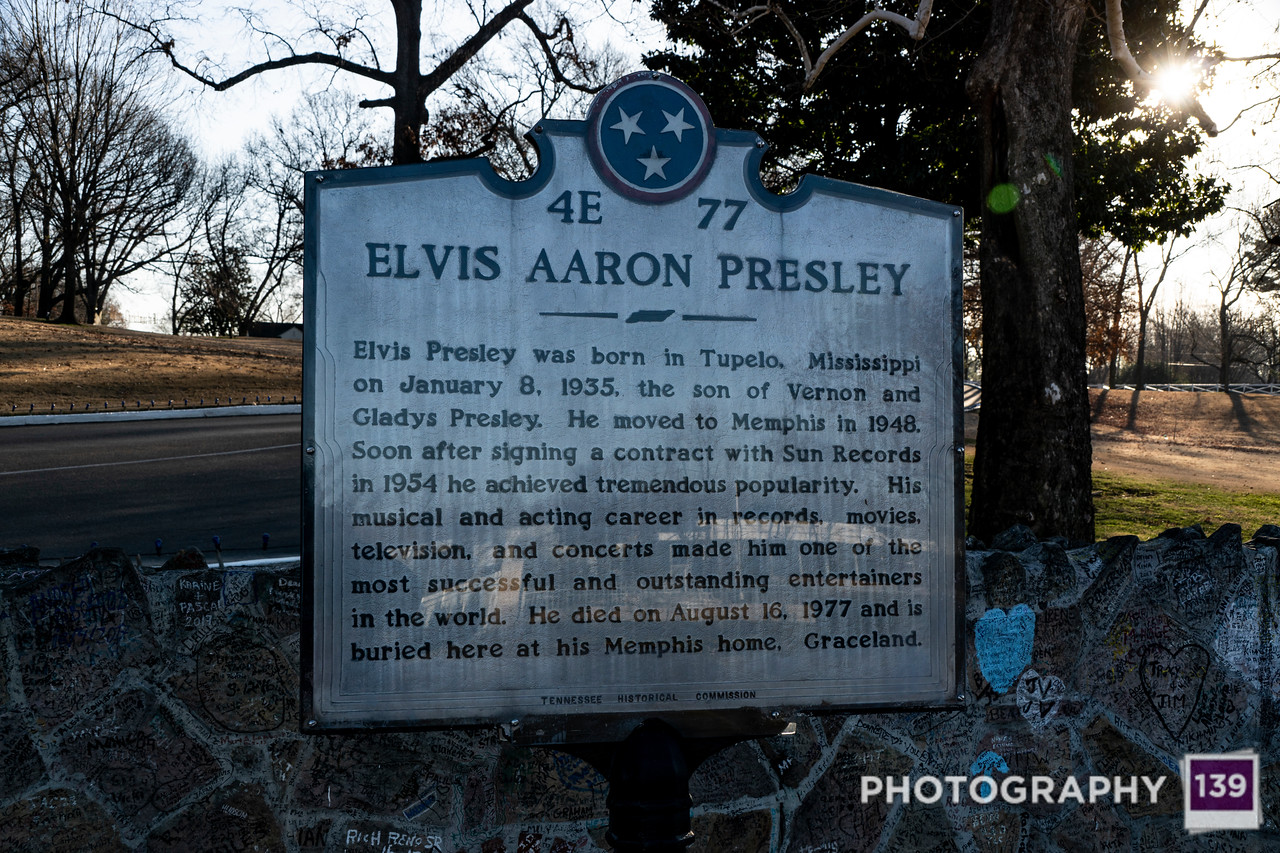 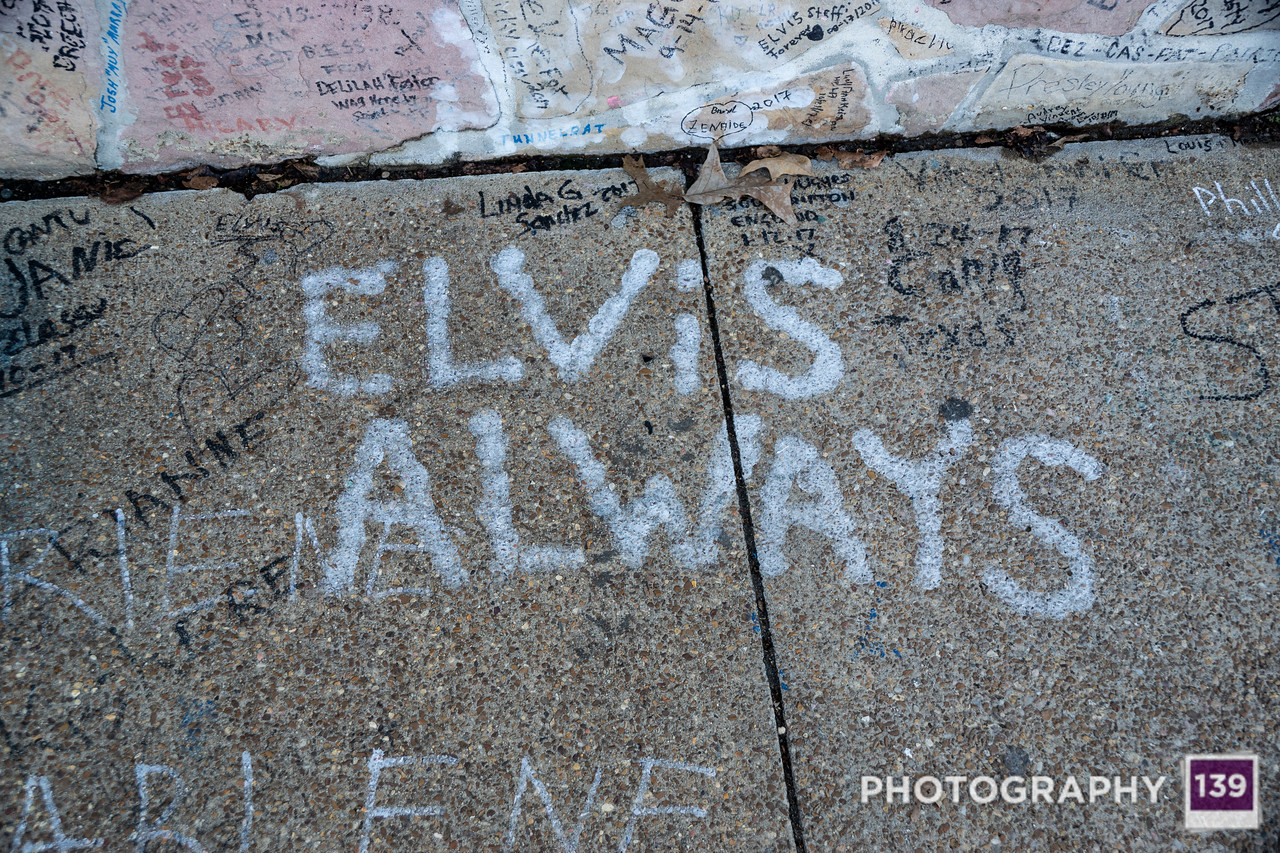 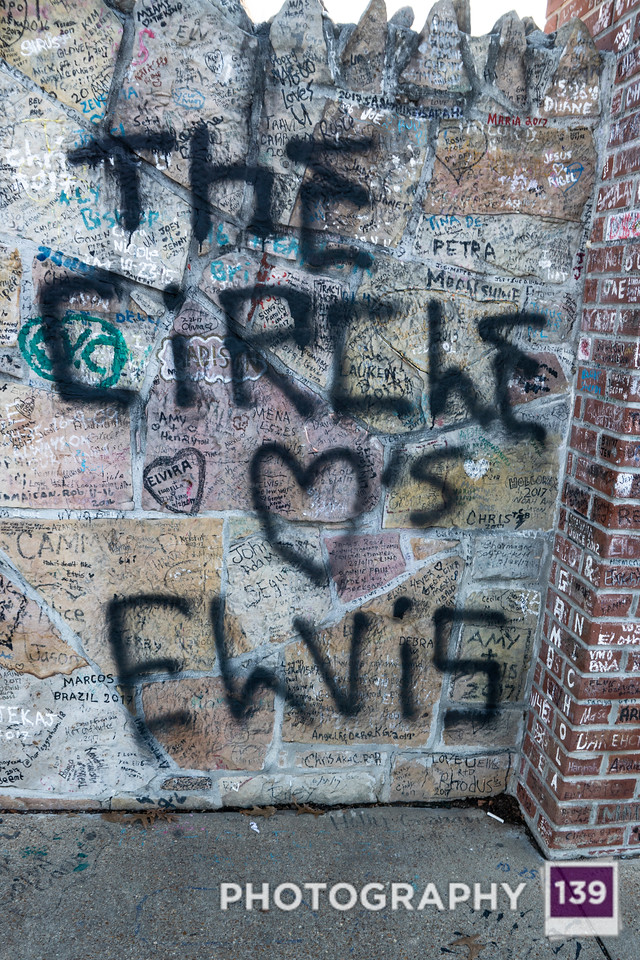 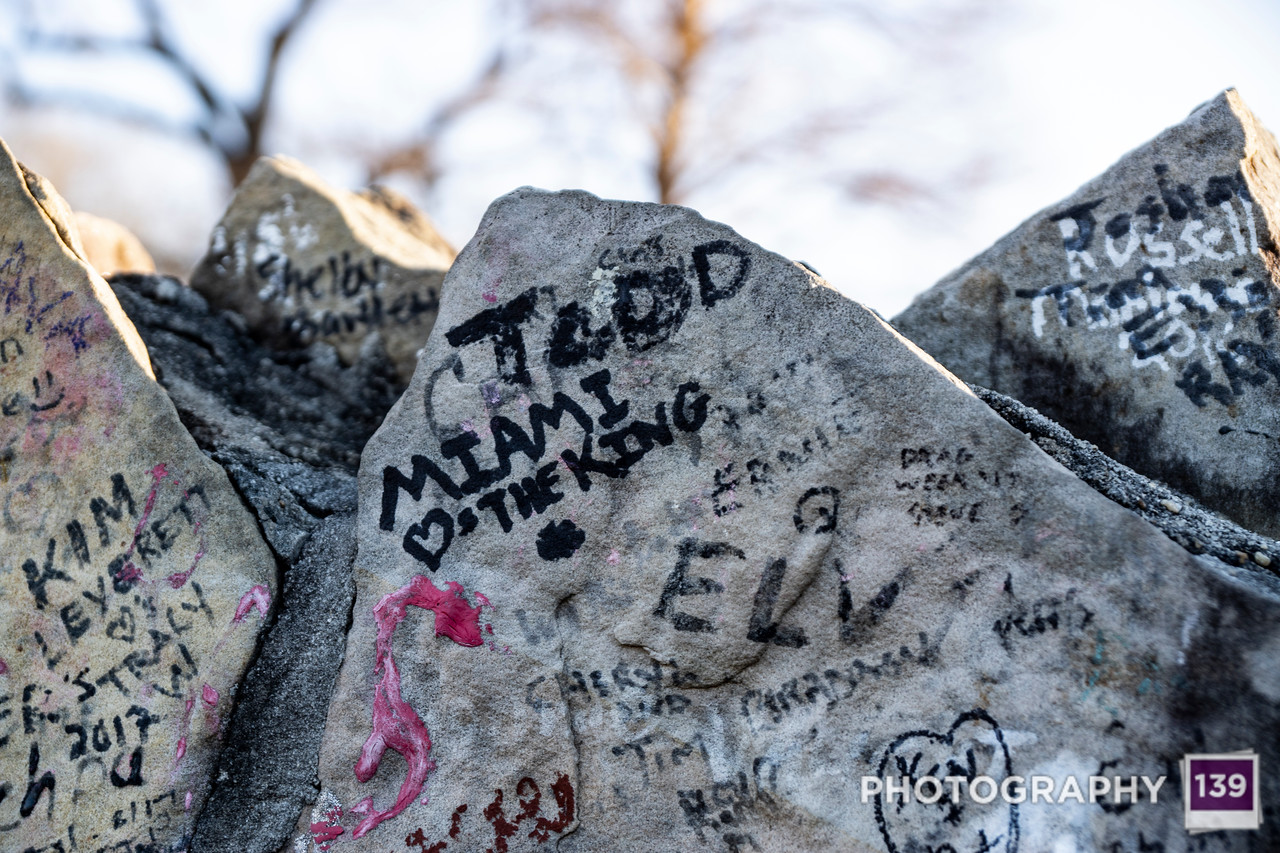 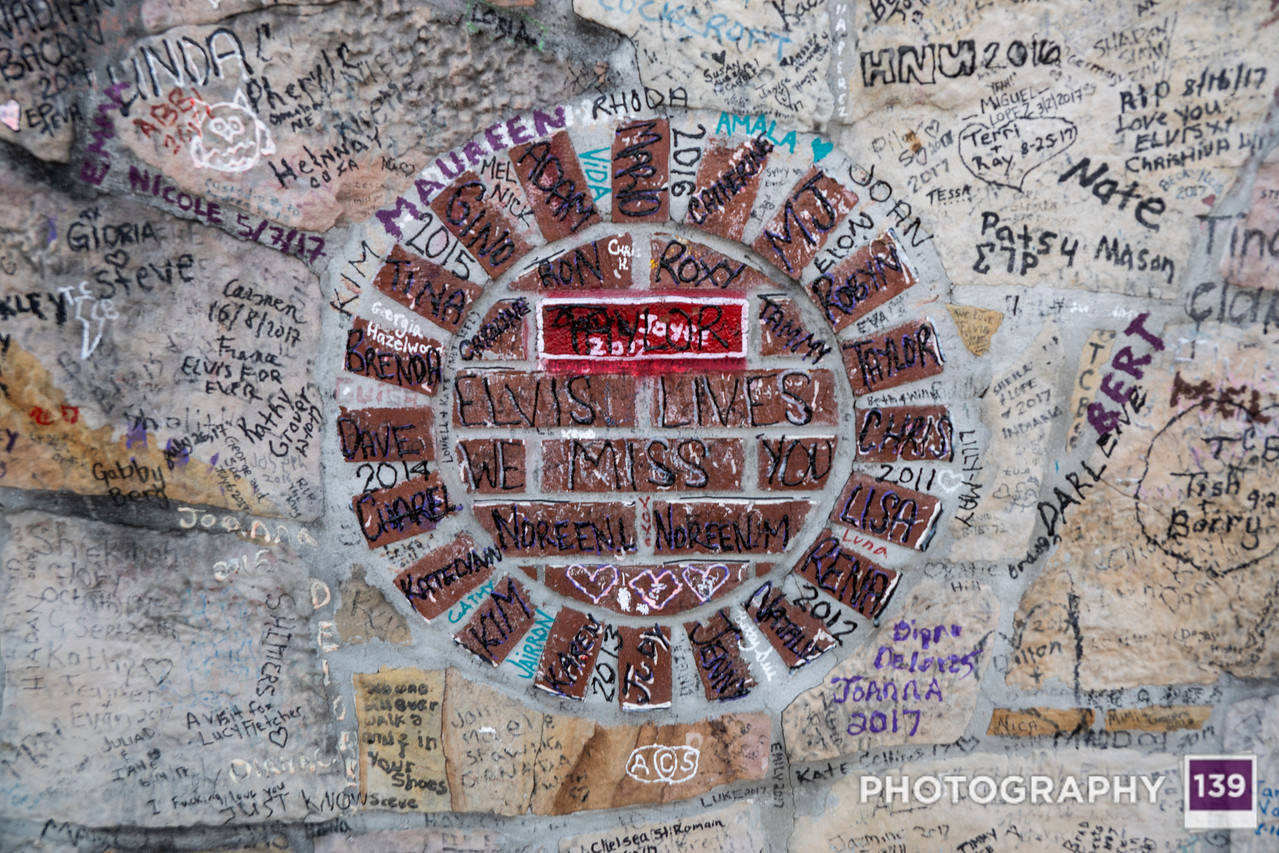 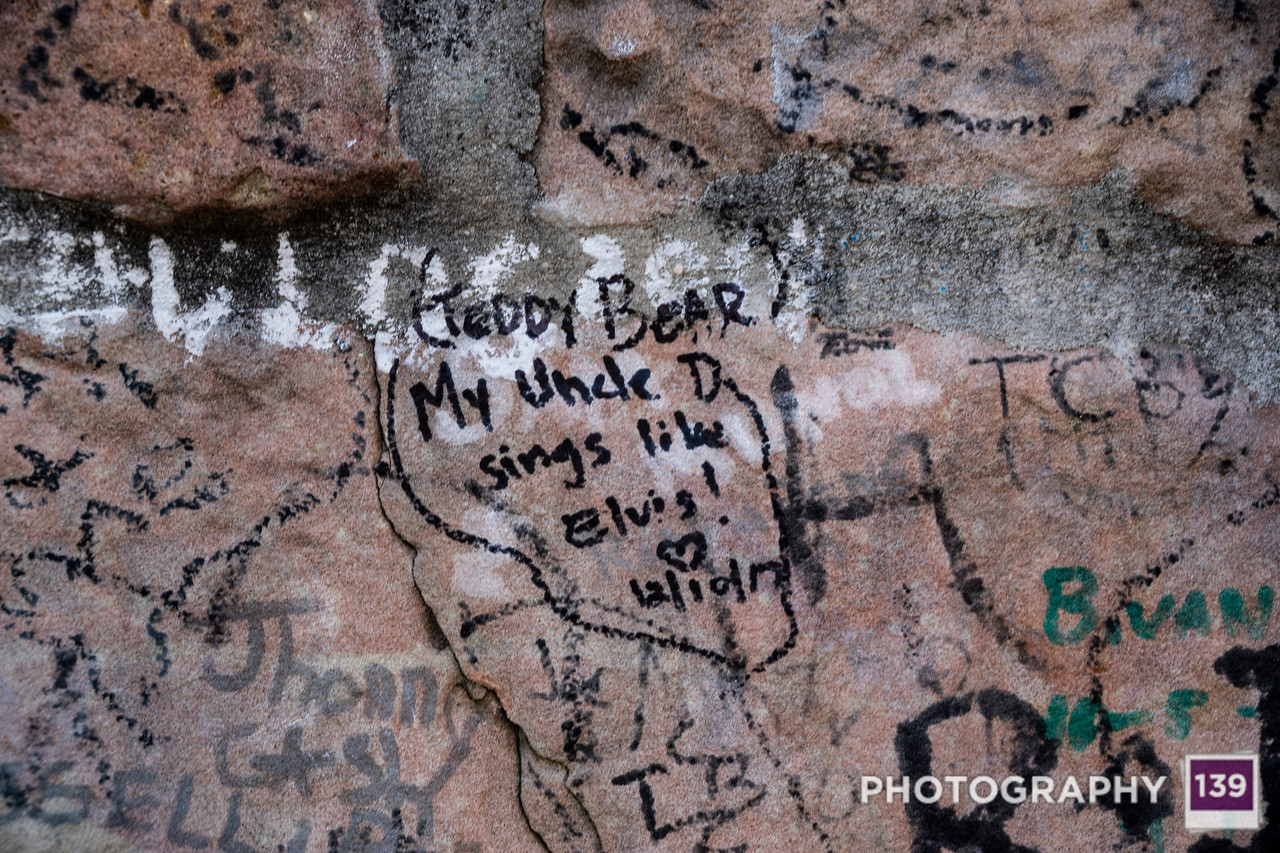 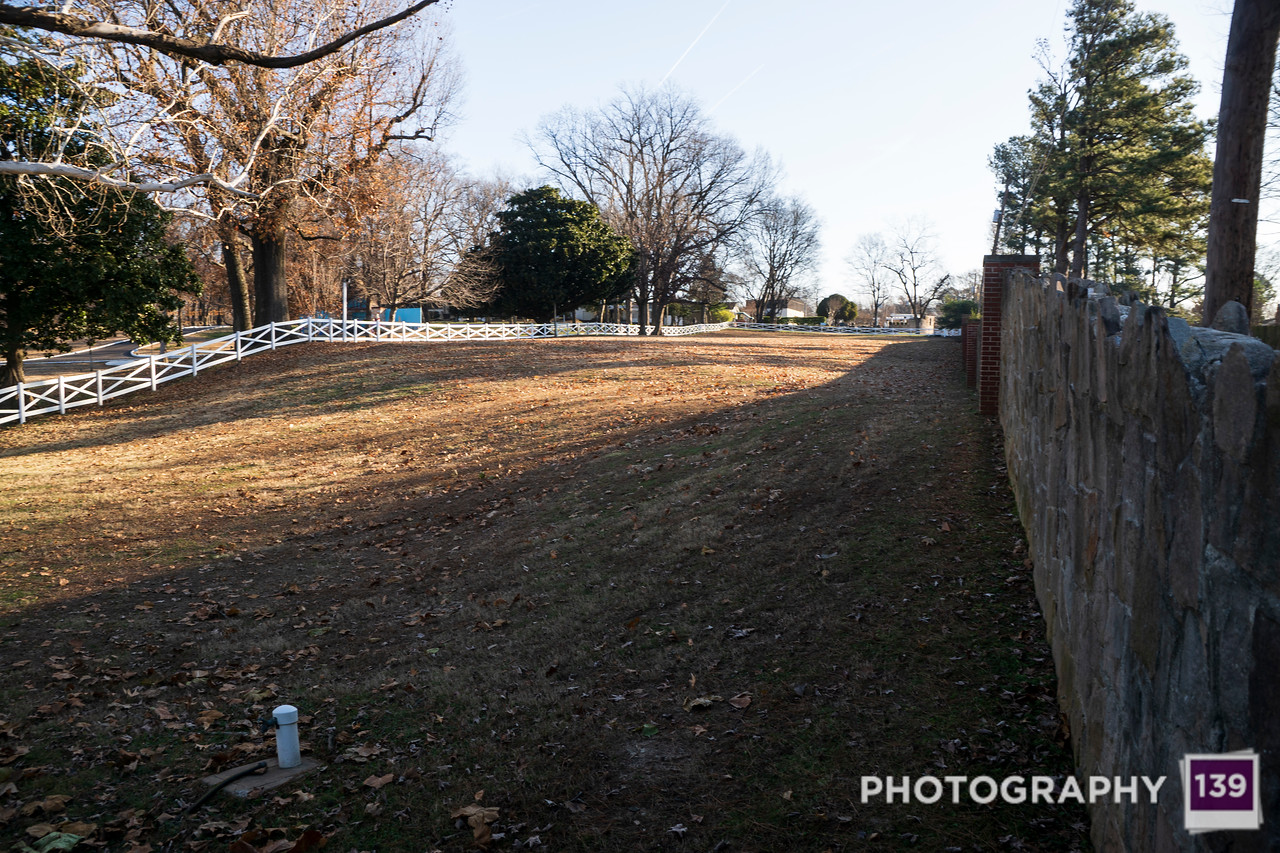 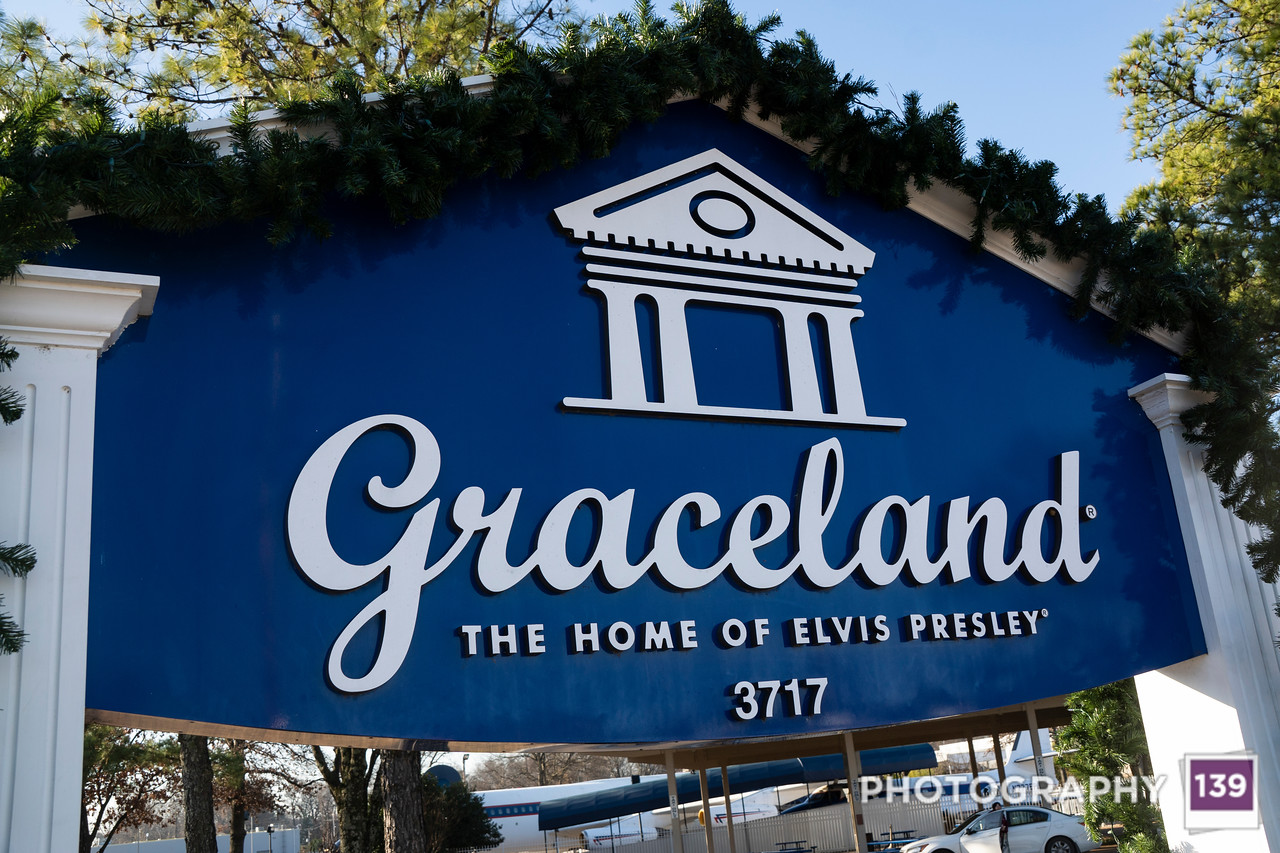 When I was trying to figure out where in the back log to hit up, I was considering the trip to Mount Rushmore, March for Our Lives, or the flowers of Donna Jones. However, recently HBO has been playing a 4 hour documentary on Elvis called ELVIS PRESLEY: THE SEARCHER. I knew it was time to reveal my photos from Graceland

If you are a fan of Elvis, music, or history and have access to HBO or HBO GO, I can’t recommend it enough. I’ve learned quite a bit about Elvis and his musical influence. I think it is unfortunate that because of the way he dressed, the antics, the way he died, and the horrible movies, I think sometimes it gets lost what an extremely talented musician he was. Also, what a completely unique voice he had as an artist. I don’t mean that in the way that his physical voice was unique. I mean the way he expressed himself as an artist.

Could you imagine going to a modern rock concert and then BOOM! here is one from the hymnals!

Elvis Presley is the only royalty that I will ever recognize!

Any other Elvis fans out there? Let me know what your favorite Elvis song is in the comments section of this here blog!

I’ve decided when I start working on the party soundtrack for my birthday party in 2019, there will be a full hour of Elvis music.