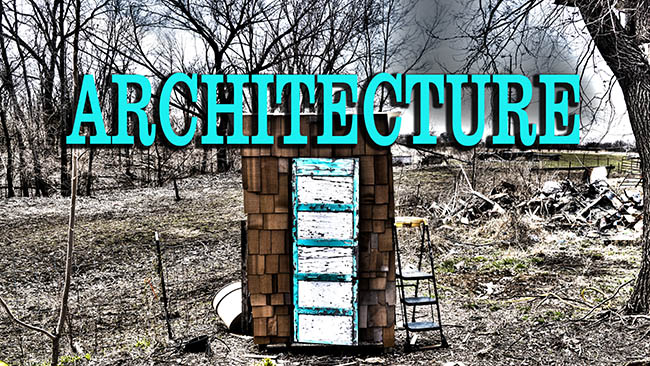 A good week of submissions for ARCHITECTURE. I have no doubt that my outhouse picture inspired many a person to submit this week. This week, the Photography 139 Empire extended as far east as Chicago. As far north as Roland, Iowa. As far west as the Des Moines Airport. As far south as the Indianola area. There is some guesswork in these estimations.

The exciting development this week is that we have a first time contributor! Linda Clark submitted 2 photos. I’m expecting big things from her in the future! 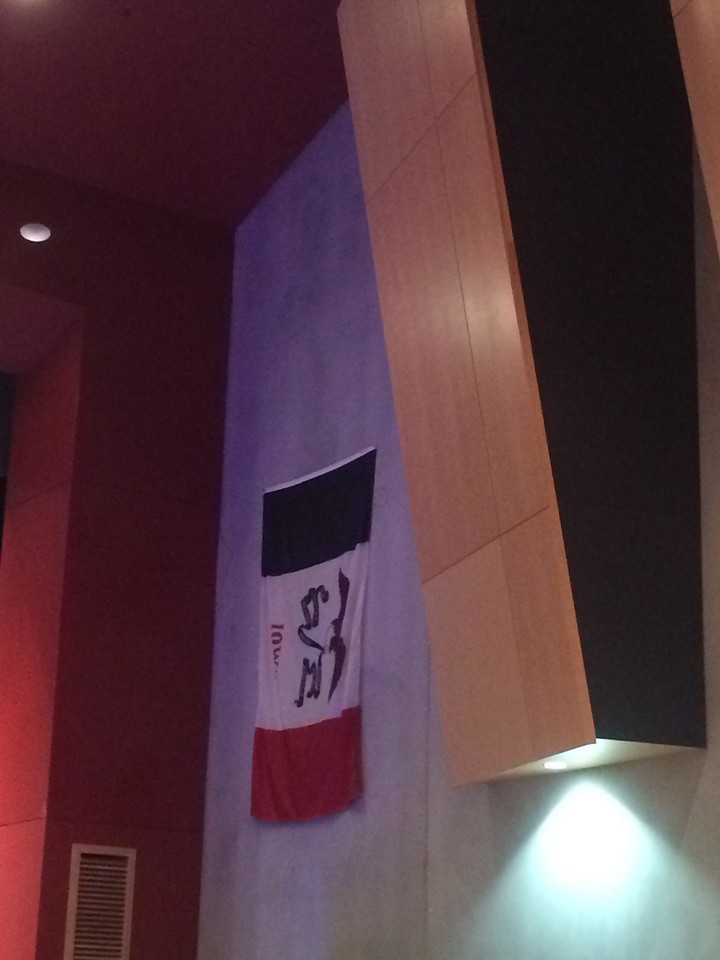 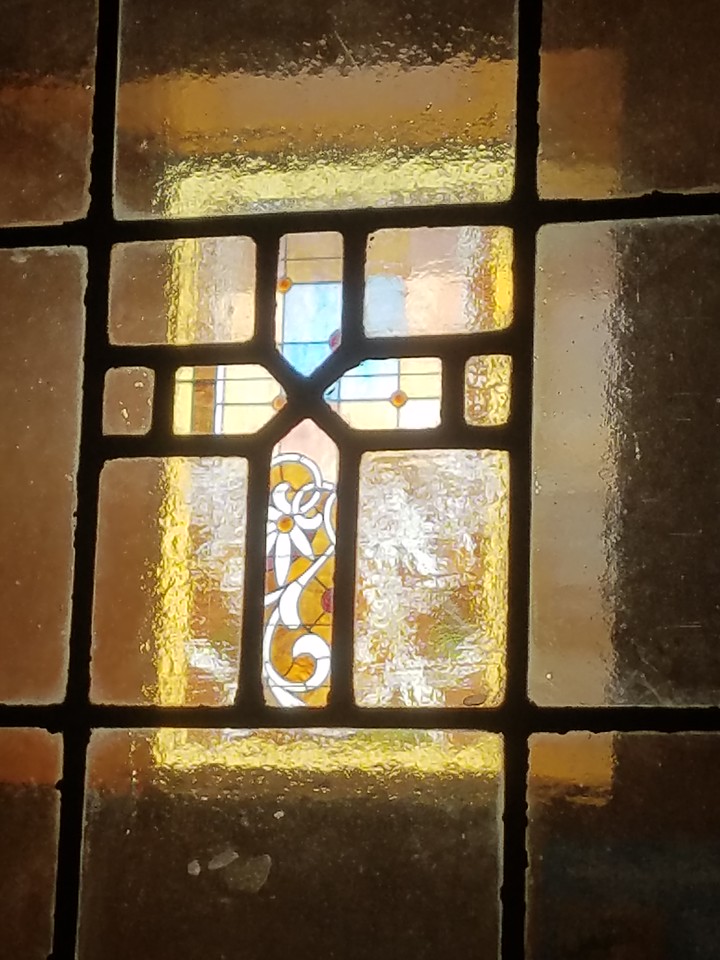 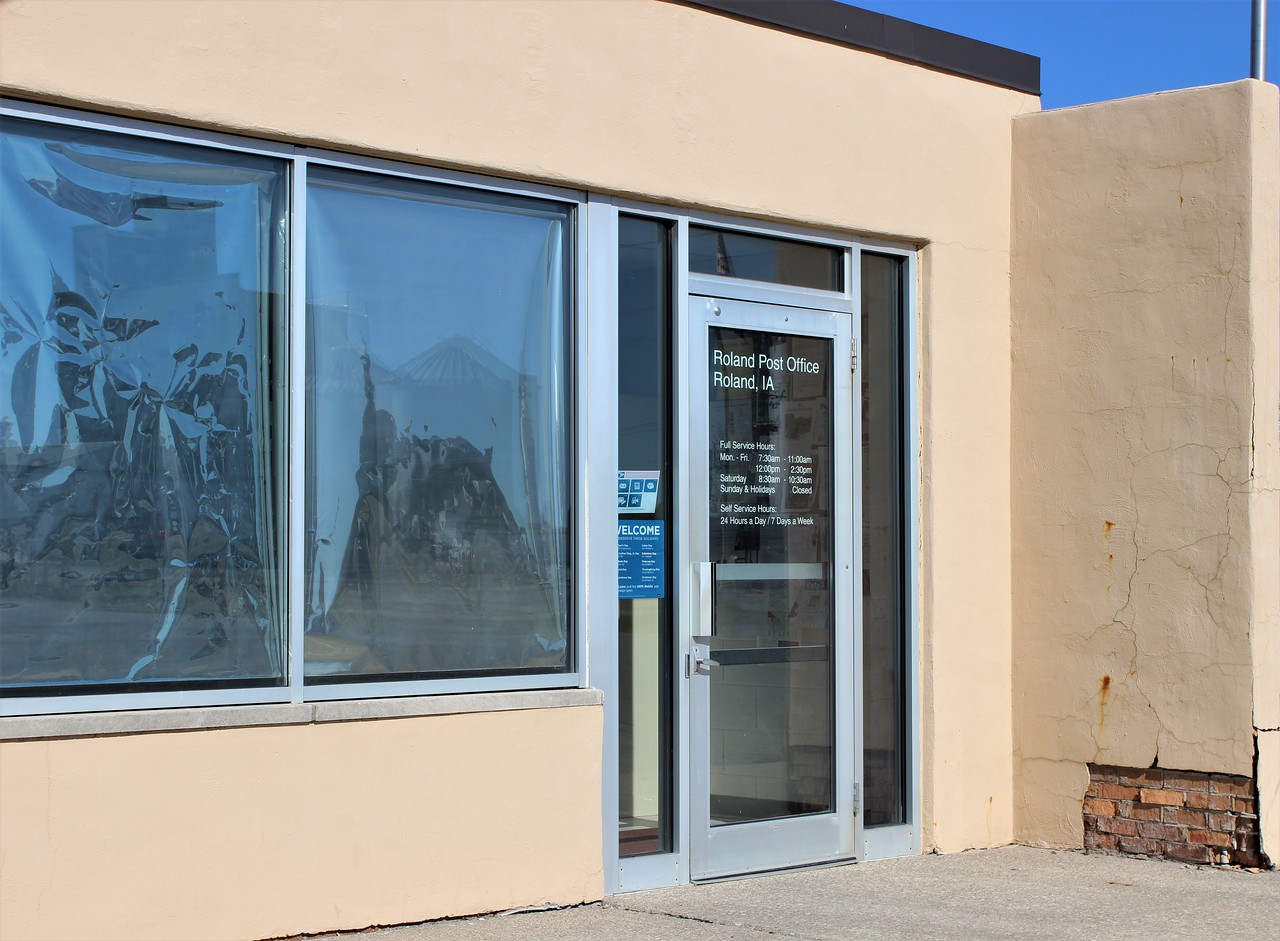 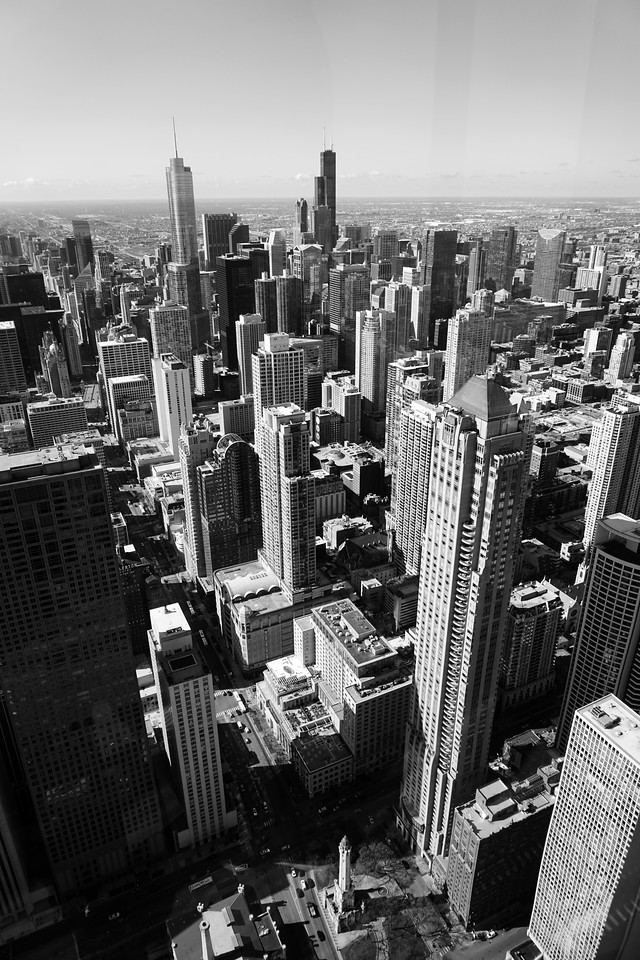 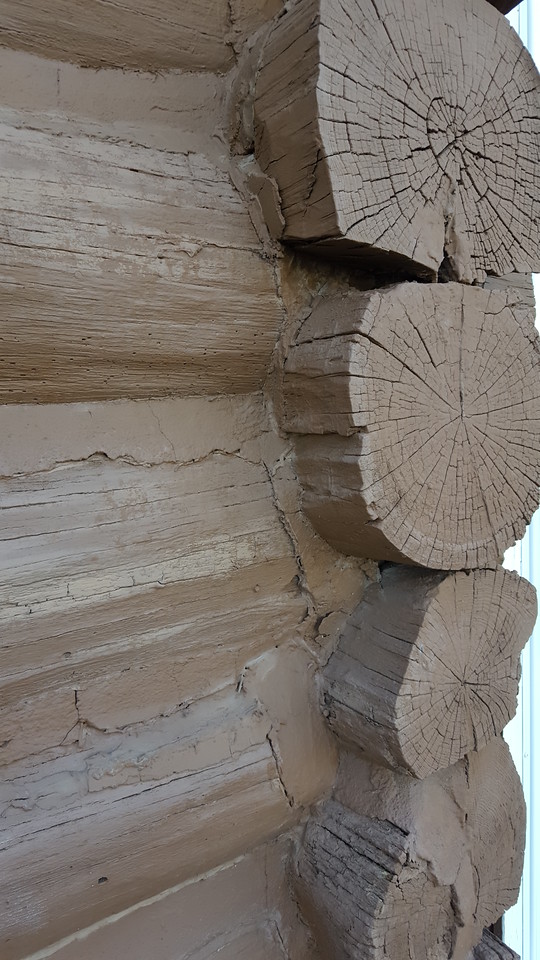 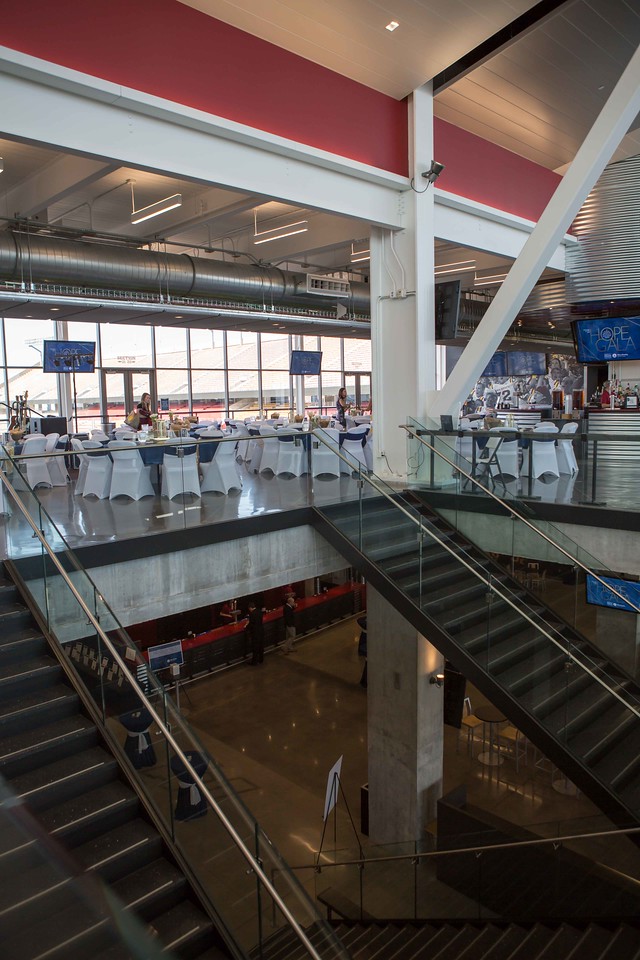 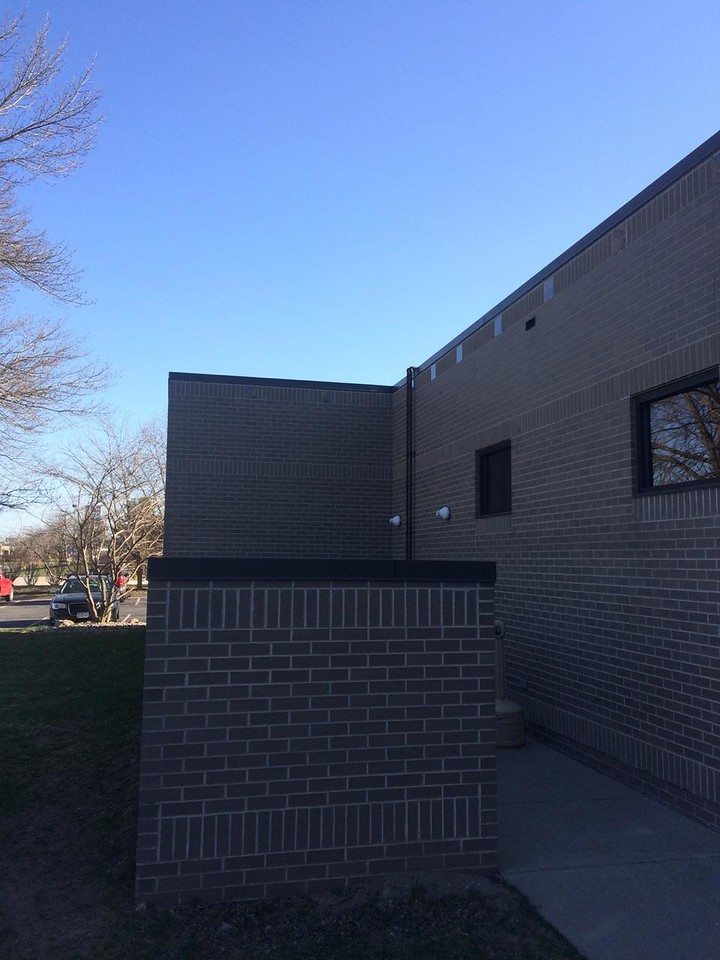 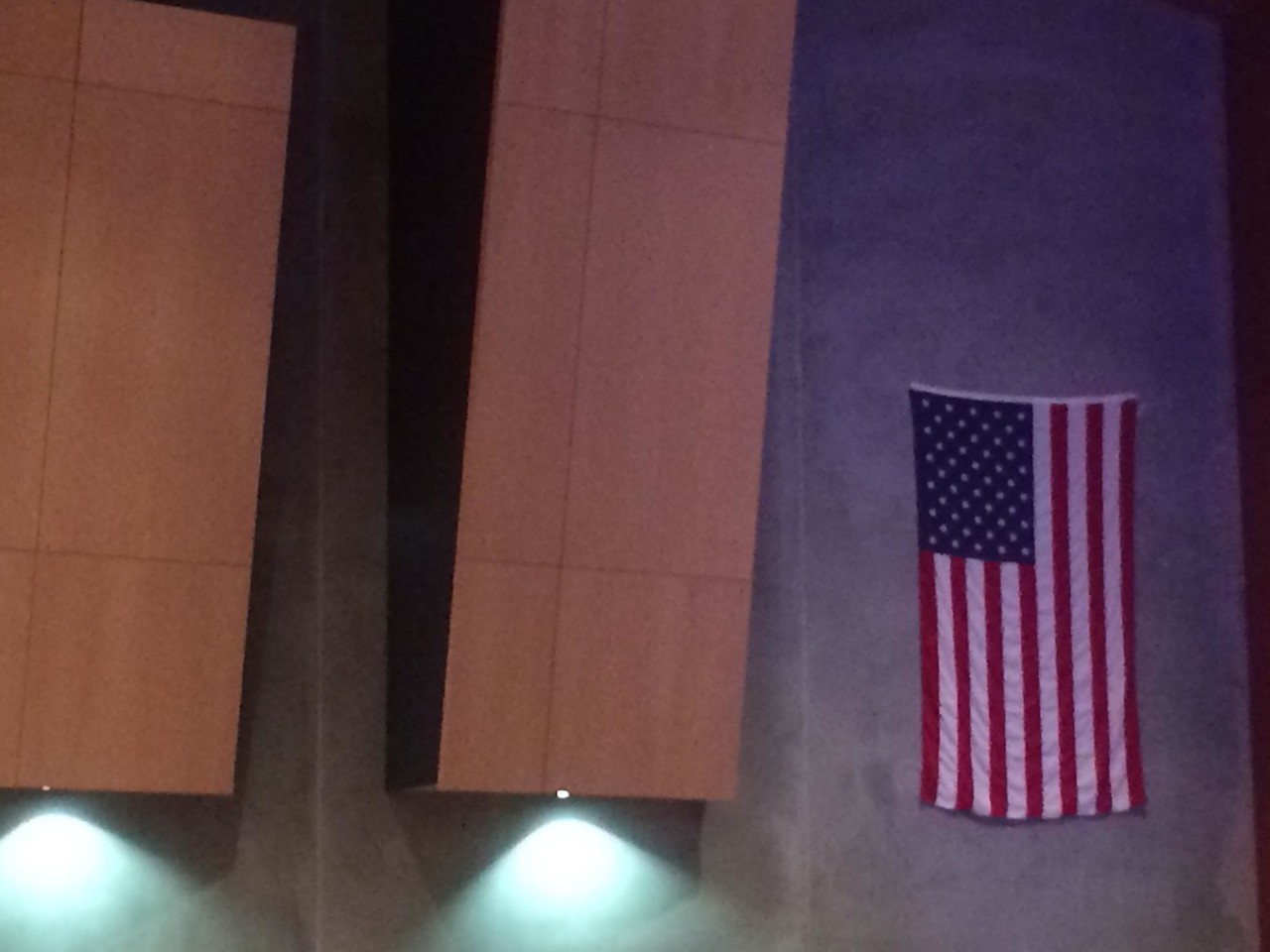 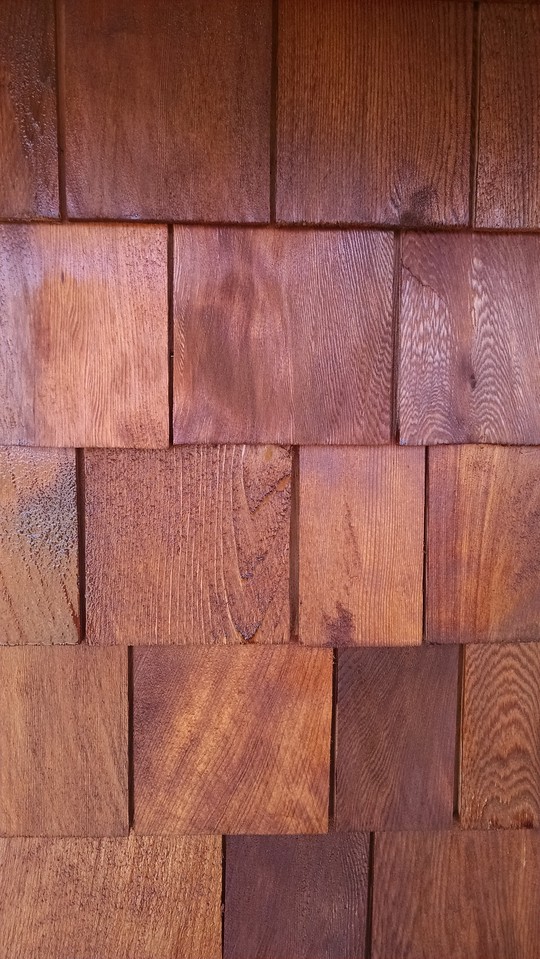 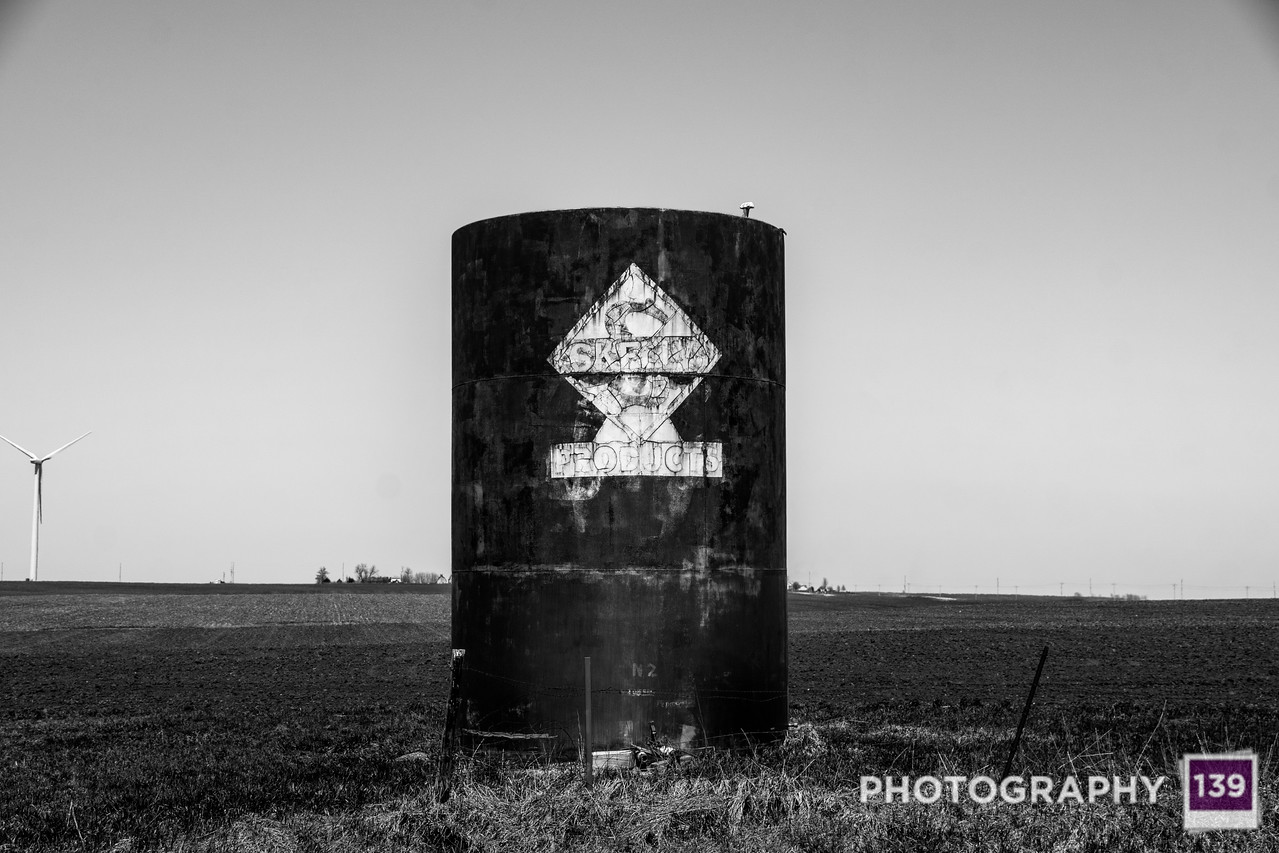 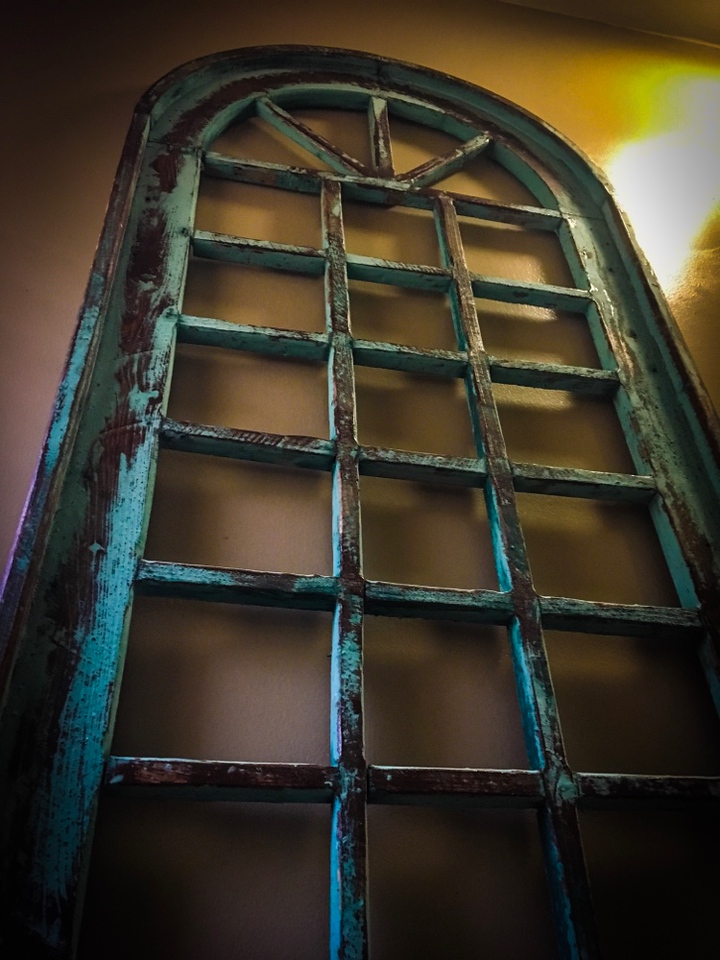 A solid week of submissions! 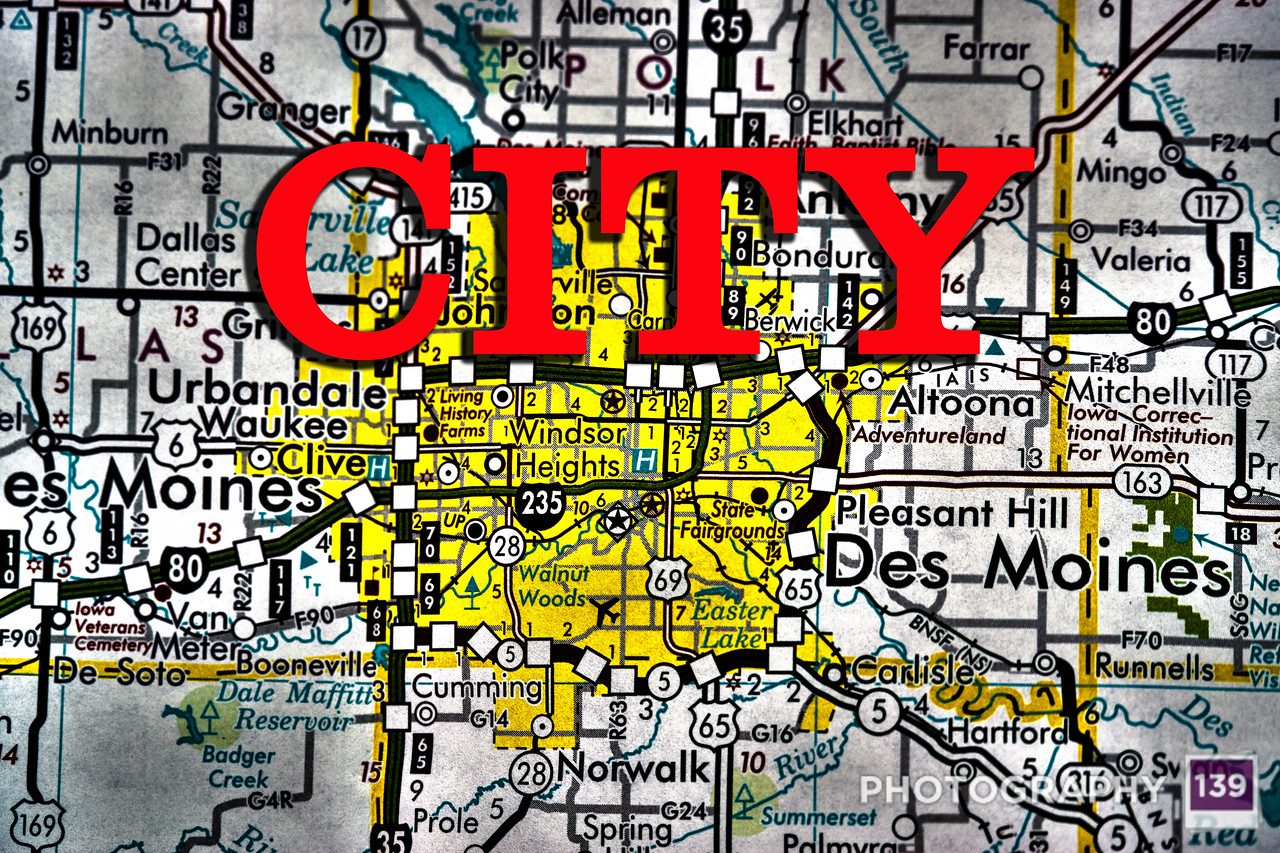 CITY! What a great theme! But what does it mean? CITY photography would be a picture of a CITY or a picture that takes place uniquely in a CITY. But what is a CITY?

Here is a handy dandy breakdown of settlement hierarchy Wikipedia:

Ecumenopolis – a theoretical construction in which the entire area of Earth that is taken up by human settlements, or at least, that those are linked so that to create urban areas so big that they can shape an urban continuum through thousands of kilometers which cannot be considered as a megalopolis. As of the year 2009, the United Nations estimated that for the first time more than 50% of the world’s populations lived in cities, so if these were linked, the total population of this area would be about 3,400,000,000 people as of 2010.
Megalopolis – a group of conurbations, consisting of more than ten million people each.
Conurbation – a group of large cities and their suburbs, consisting of three to ten million people.
Metropolis – a large city and its suburbs consisting of multiple cities and towns. The population is usually one to three million.
Large city – a city with a large population and many services. The population is <1 million people but over 300,000 people.

City – a city would have abundant services, but not as many as a large city. The population of a city is between 100,000 and 300,000 people.
Large town – a large town has a population of 20,000 to 100,000.
Town – a town has a population of 1,000 to 20,000.
Village – a village is a human settlement or community that is larger than a hamlet but smaller than a town. A village generally does not have many services, most likely a church or only a small shop or post office. The population of a village varies; the average population can range from hundreds to thousands.
Hamlet – a hamlet has a tiny population (<100) and very few (if any) services, with only a few buildings.
Isolated dwelling – an isolated dwelling would only have 1 or 2 buildings or families. It would have negligible services, if any.

Quite frankly, I don’t care what you call a CITY. I mean, unless you call Beaver, Iowa a city. If any of you send me a picture of Beaver, Iowa… God help you! But on the other hand, go nuts in Story City or Albert City or Charles City or Dakota City or Decatur City or Prairie City or Promise City.

As always, I look forward to seeing your interpretations!

The latest person to show taste, class, and sophistication and sign on for a Photography 139 Email Subscription is Linda Clark. I honestly don’t know much about her, other than she is a relative of Andy Sharp and he says she has an interest in photography. Welcome aboard Linda! If you see her, feel free to give her a knowing glance and teach her the super-secret Photography 139 Handshake.

That’s all I got for today, so if the good Lord’s willin’ and the creek don’t rise, we will commune right here again next Monday. Hopefully it will be a very urban Monday!