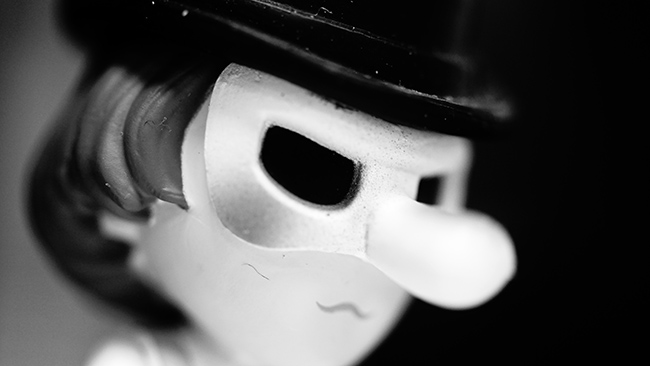 As you may have guessed, I have a ton of alternative BLACK & WHITE images for the WEEKLY PHOTO CHALLENGE. The world wasn’t ready for them on Monday. I’m not sure the world can handle them now, but I can’t hold them back any longer: 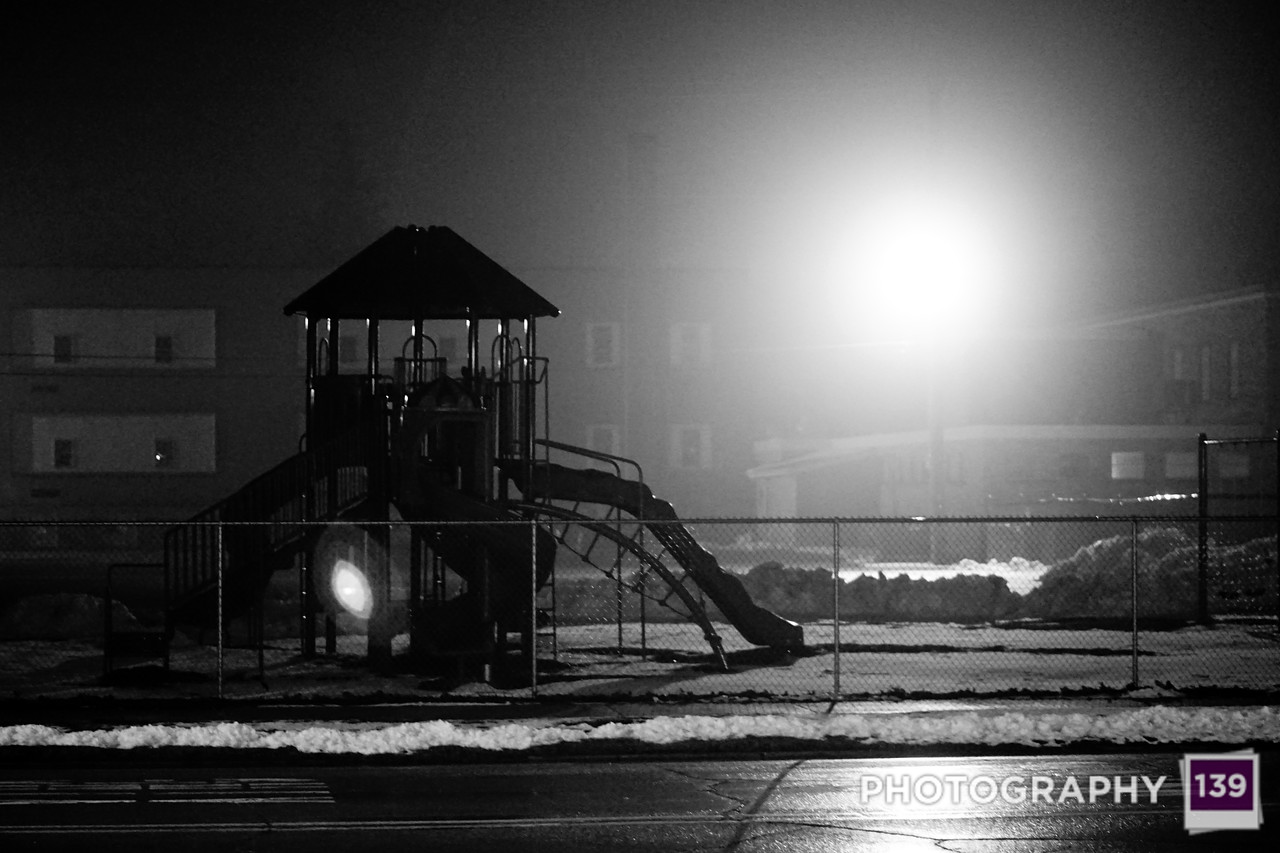 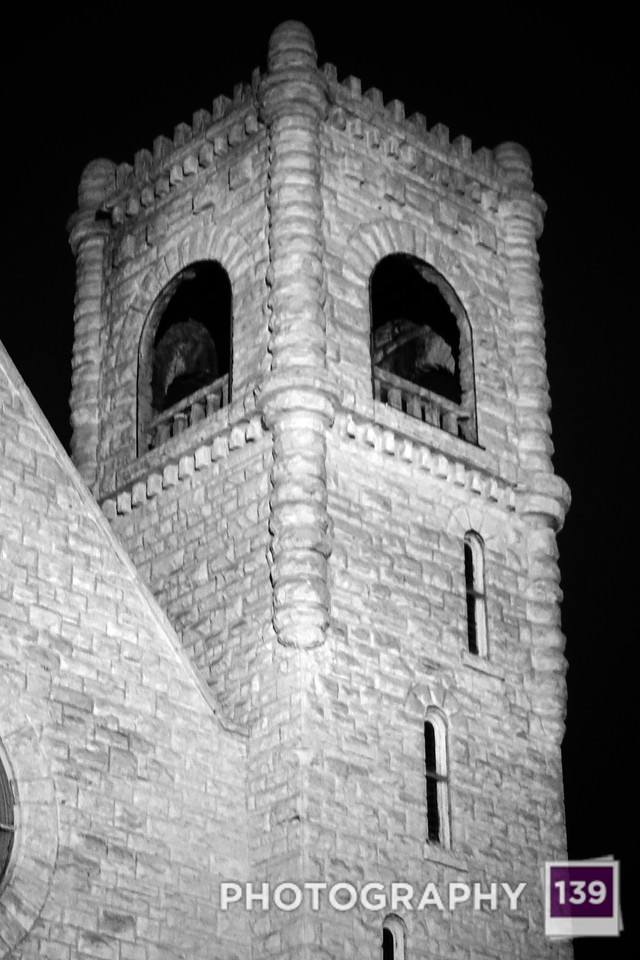 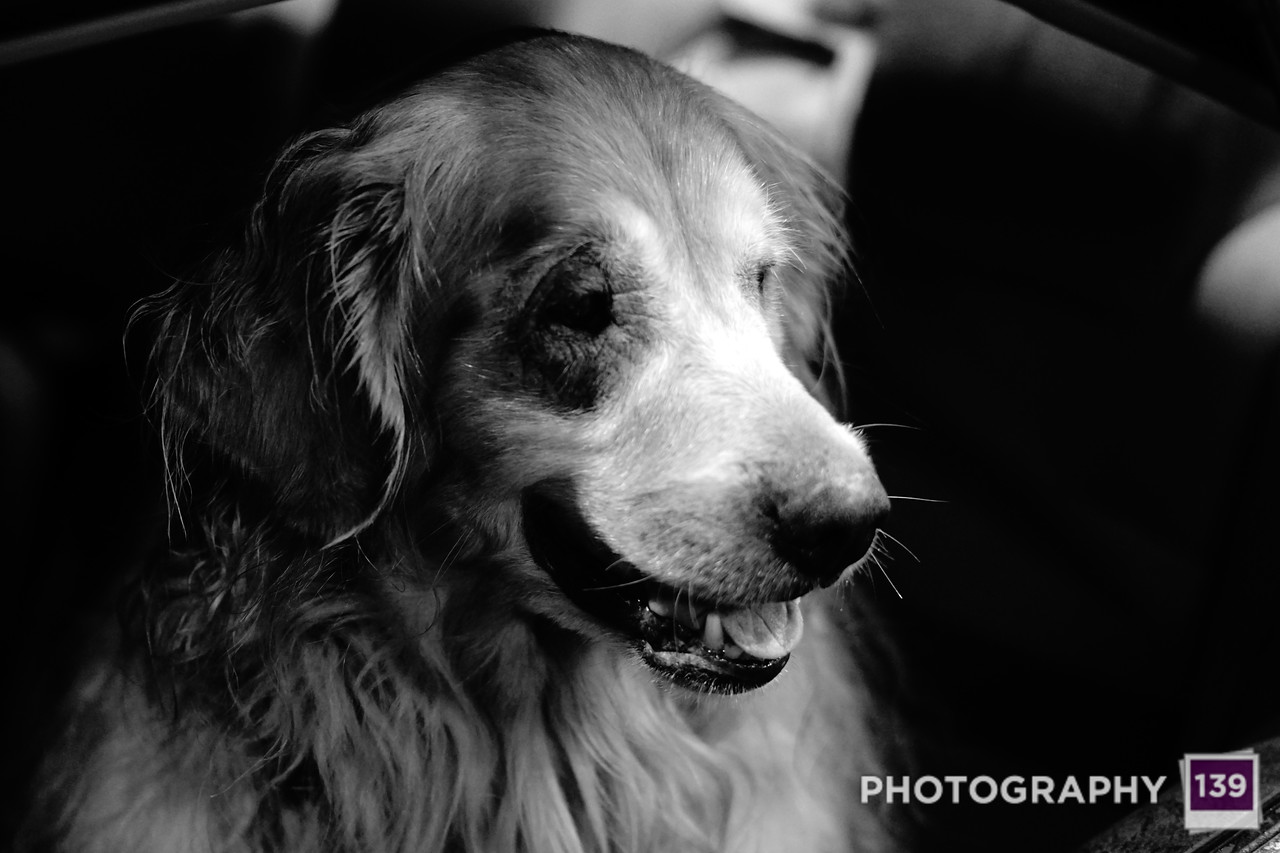 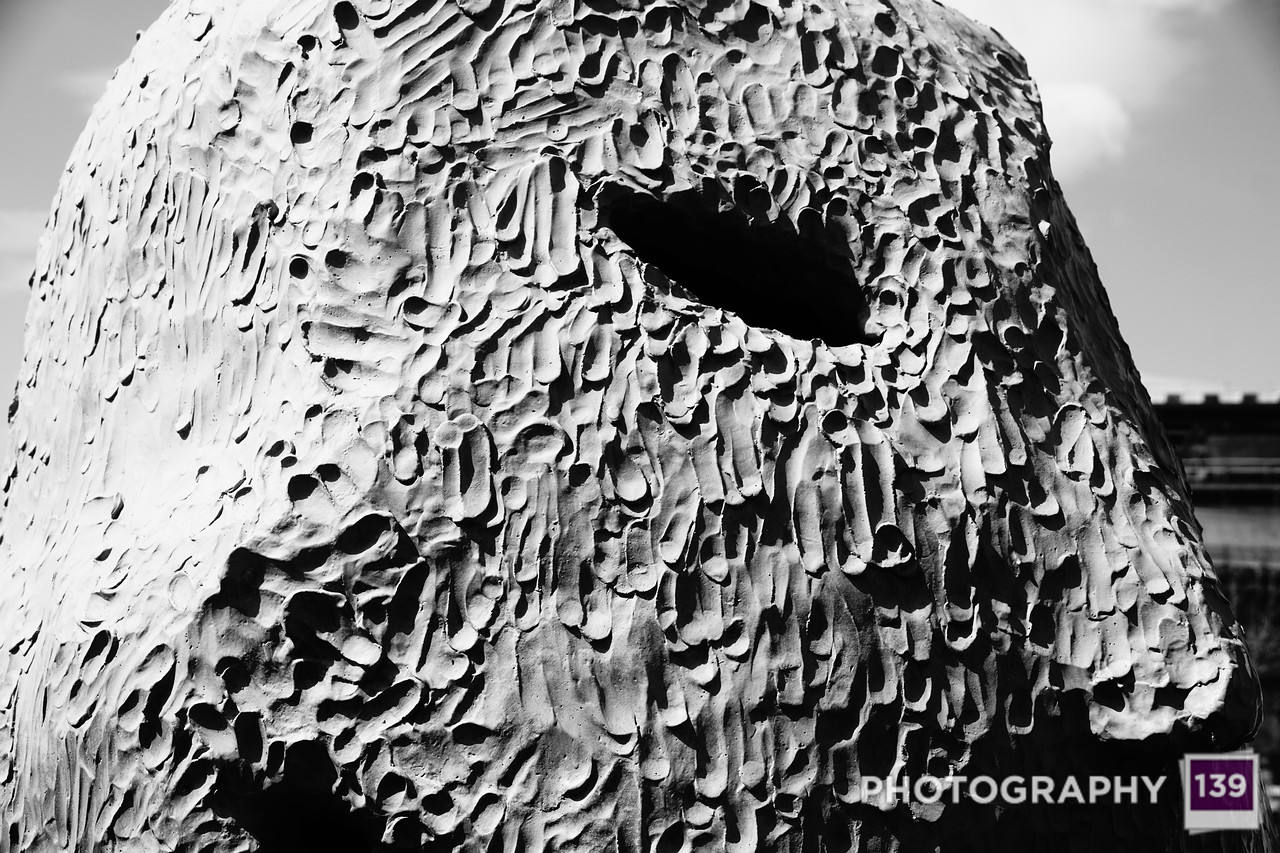 Some of these pictures were taken on the north side of Boone. Some in my coop in the cube farm at the Computer Mine. Some on the way to Dickcissel Park. Some at the sculpture garden down in Des Moines. The picture of me blocking Jesse’s shot was originally taken by Bill. Shortly afterwards, a defeated and downtrodden Jesse retired from basketball.

I would be remiss if I didn’t point out that I have added an additional photo from Linda Bennett to the original post on the WEEKLY PHOTO CHALLENGE on Monday. It somehow ended up in my spam folder. You can see the additional photo by clicking on the link below:

There are plenty more BLACK & WHITE alternates coming your way in the coming days.

But, don’t forget to come out to the Boone Pizza Ranch tomorrow night between 5-9 to support the Boone First United Methodist Youth Group. Just bring one of these flyers:

For everyone of these we get with a paid meal, Pizza Ranch gives us $2. American. There will also be tip jars available for you to throw some additional scratch in.