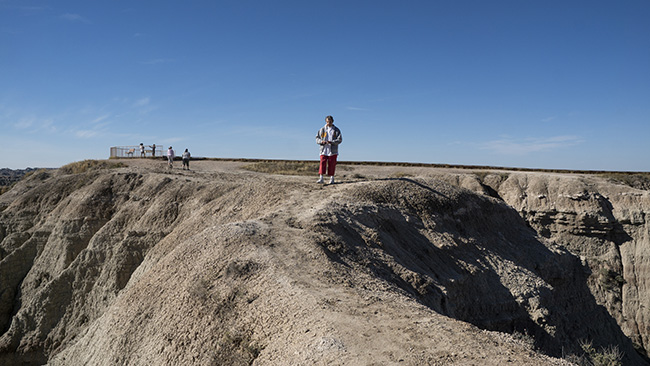 The final set of pictures from my brief sojourn through the Badlands with my Mom: 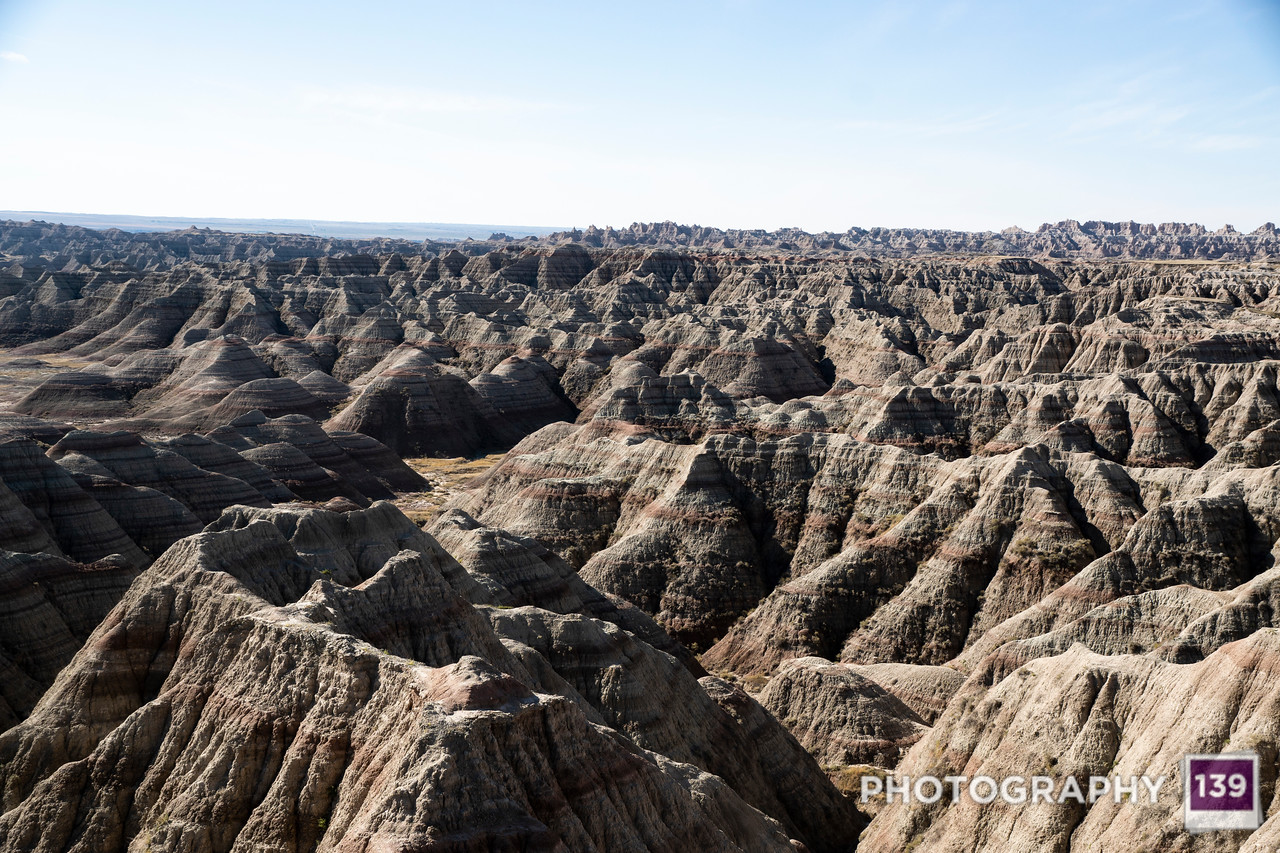 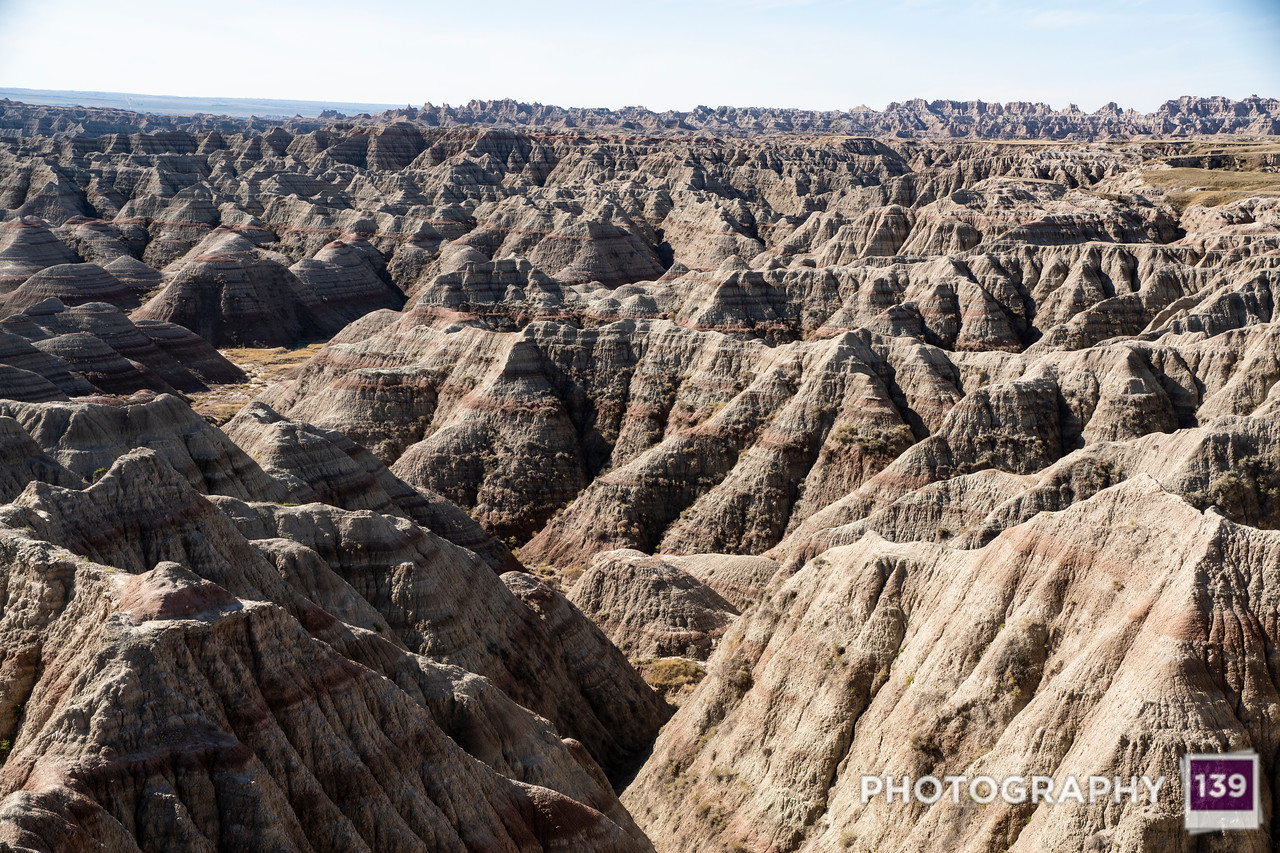 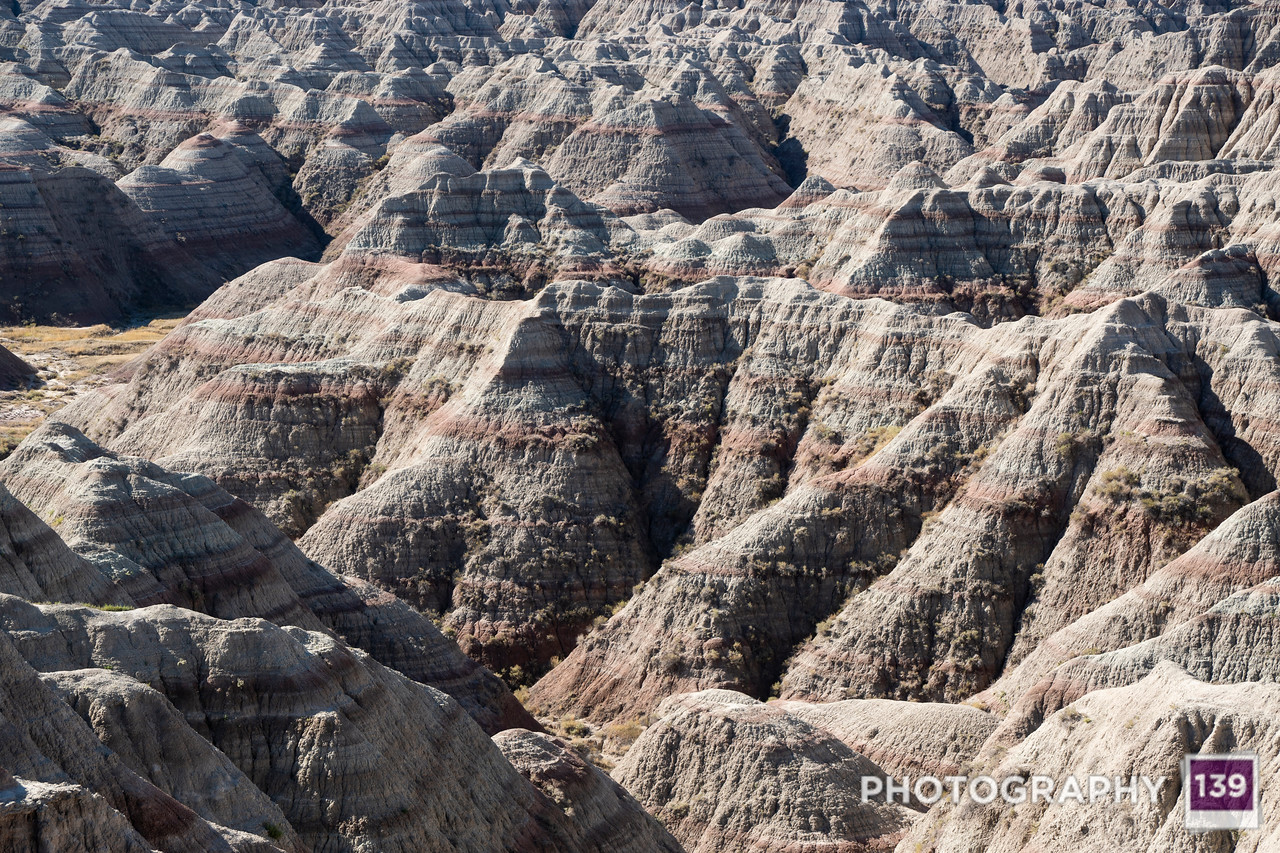 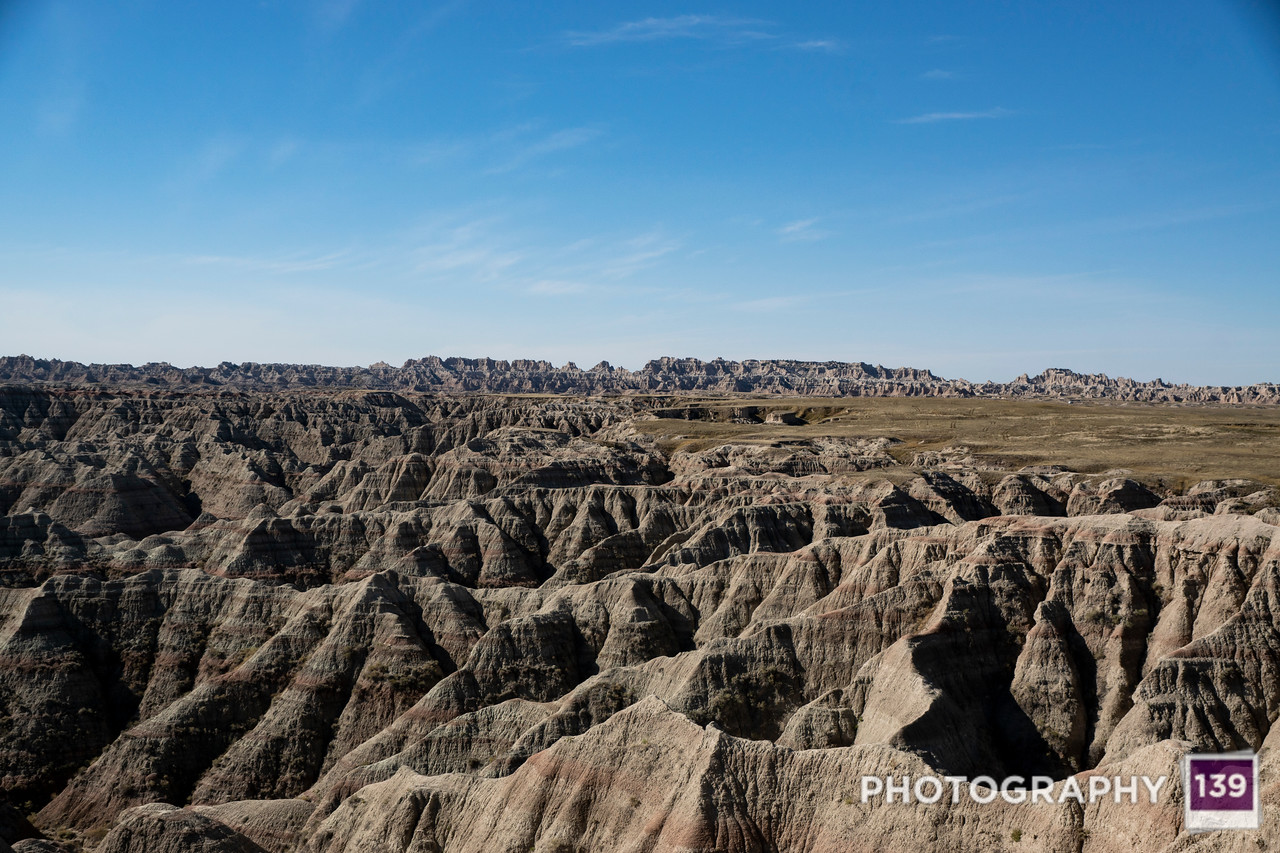 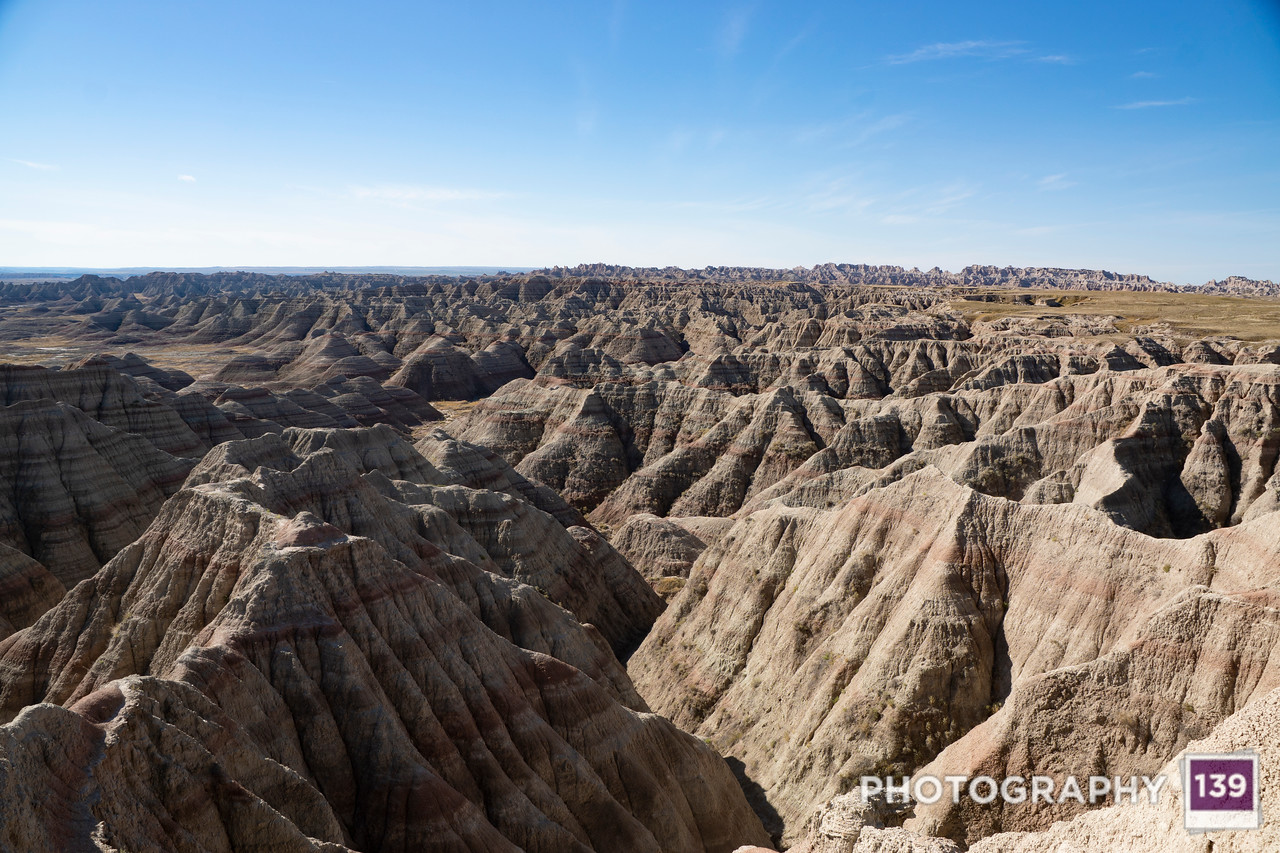 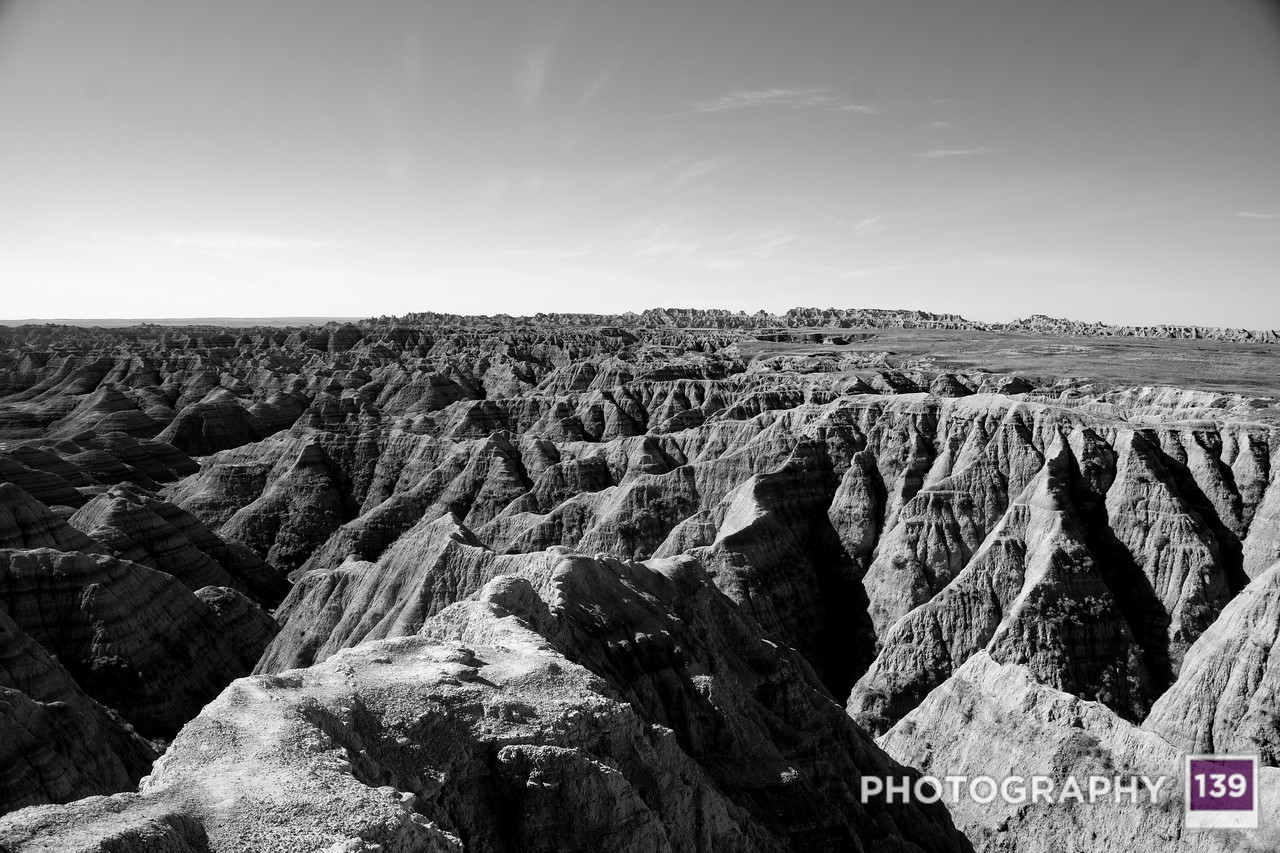 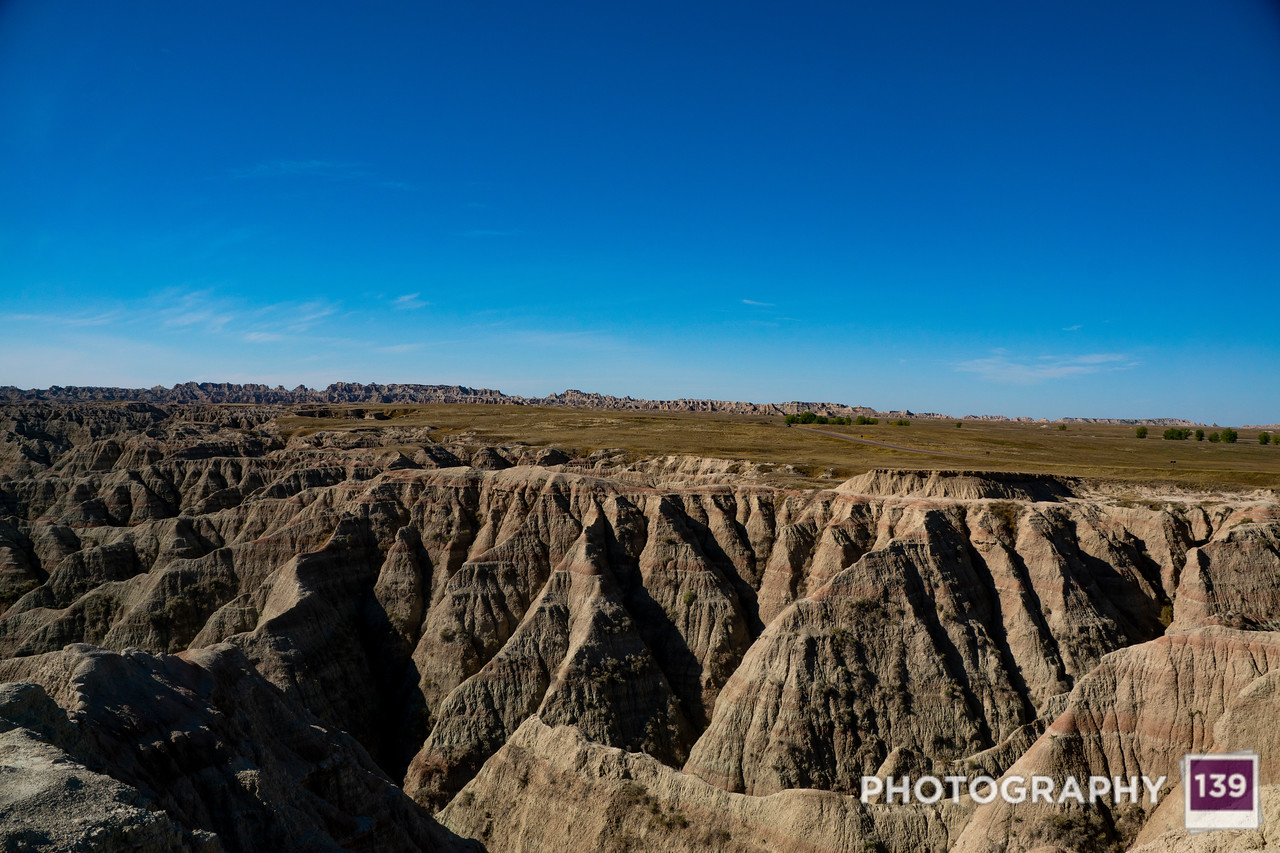 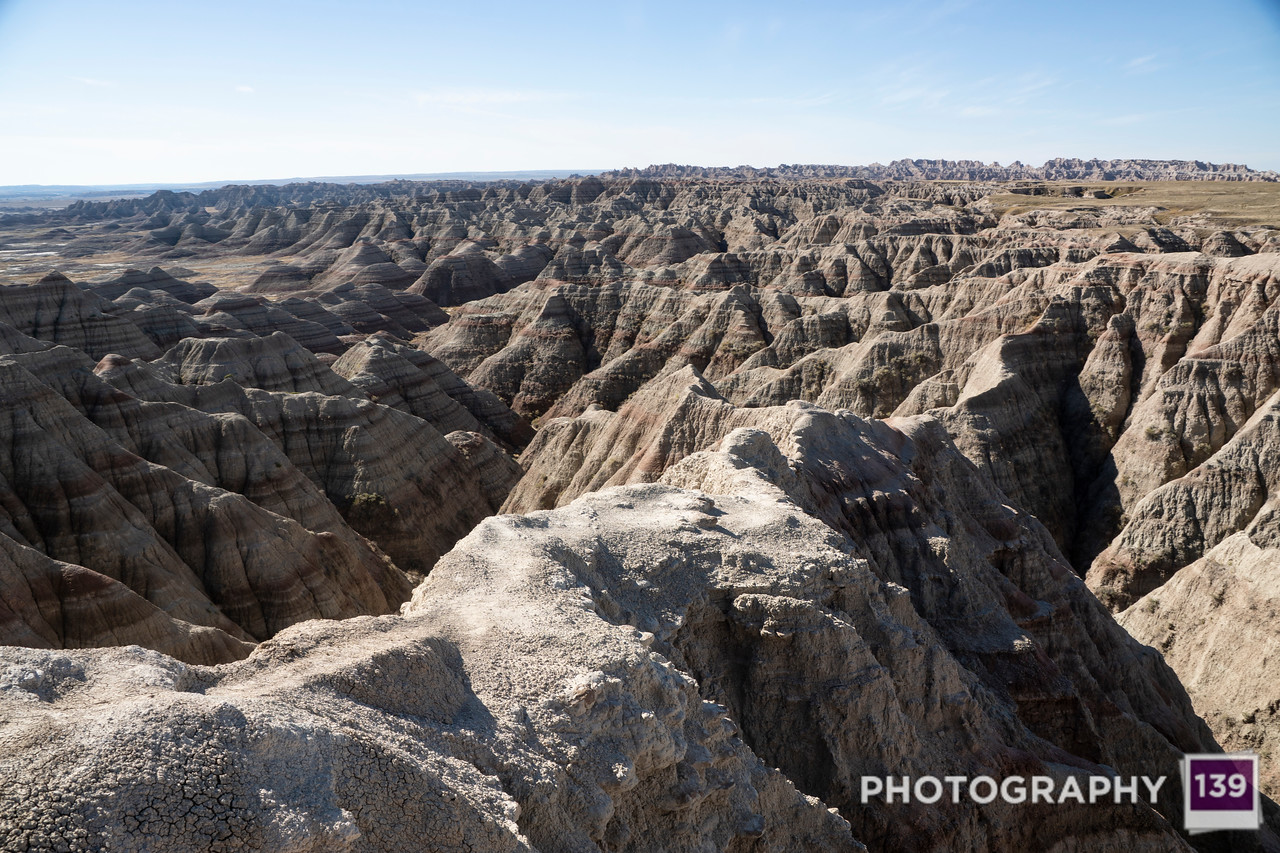 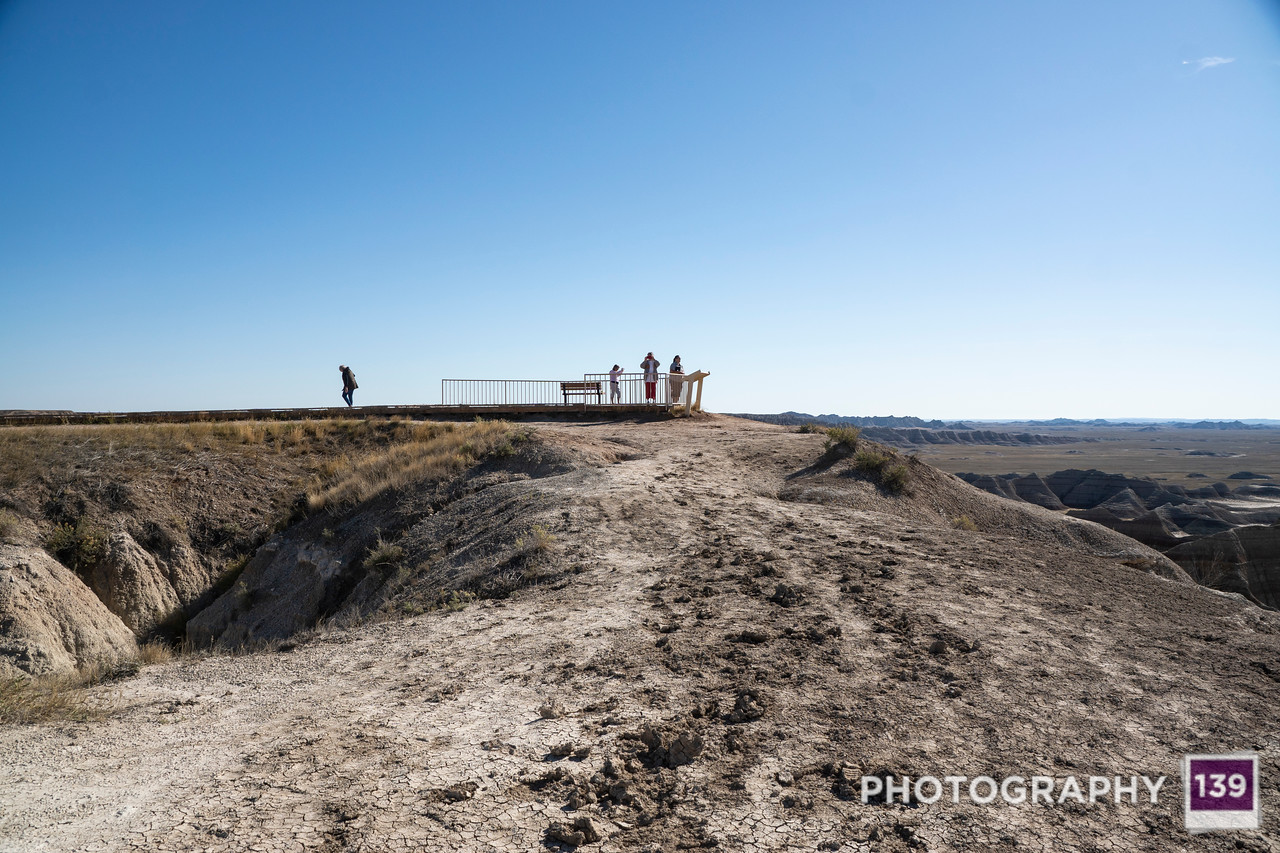 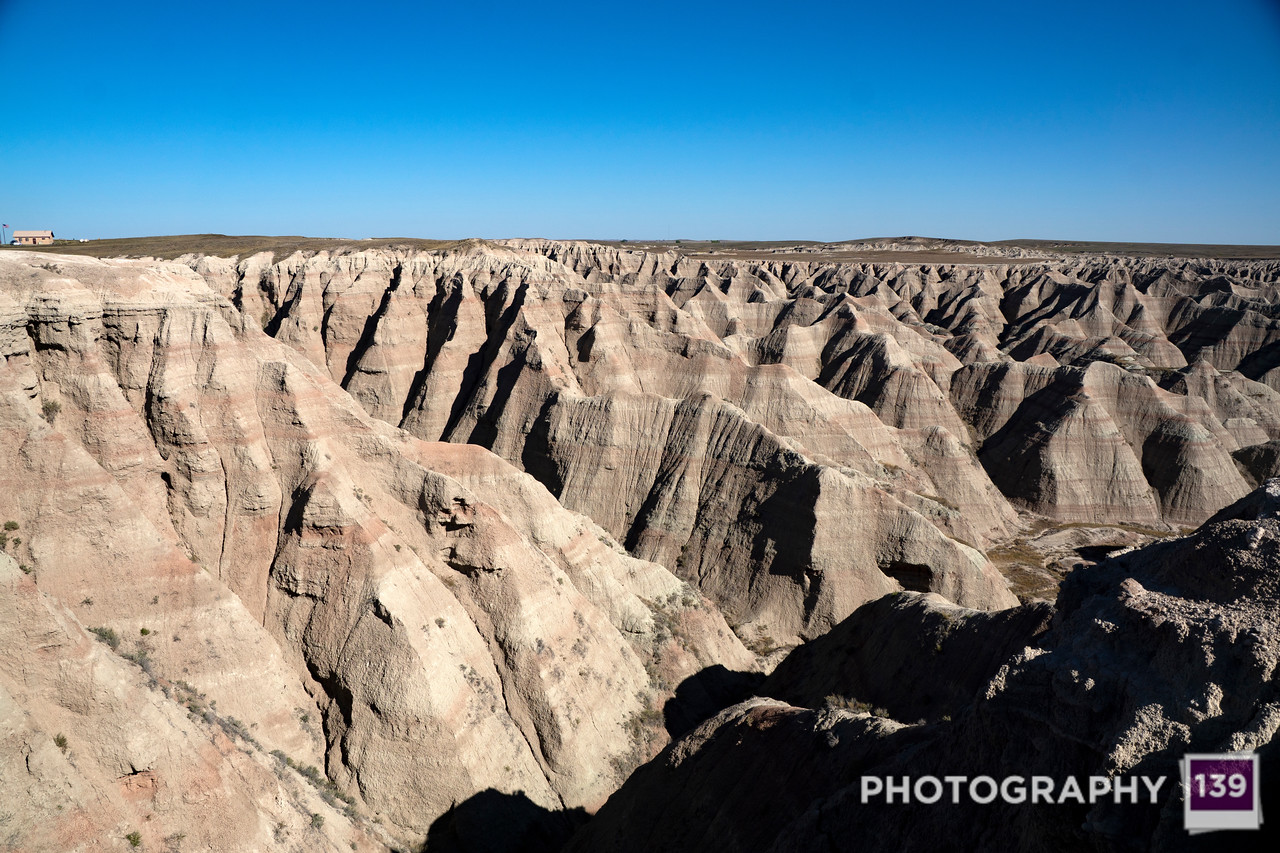 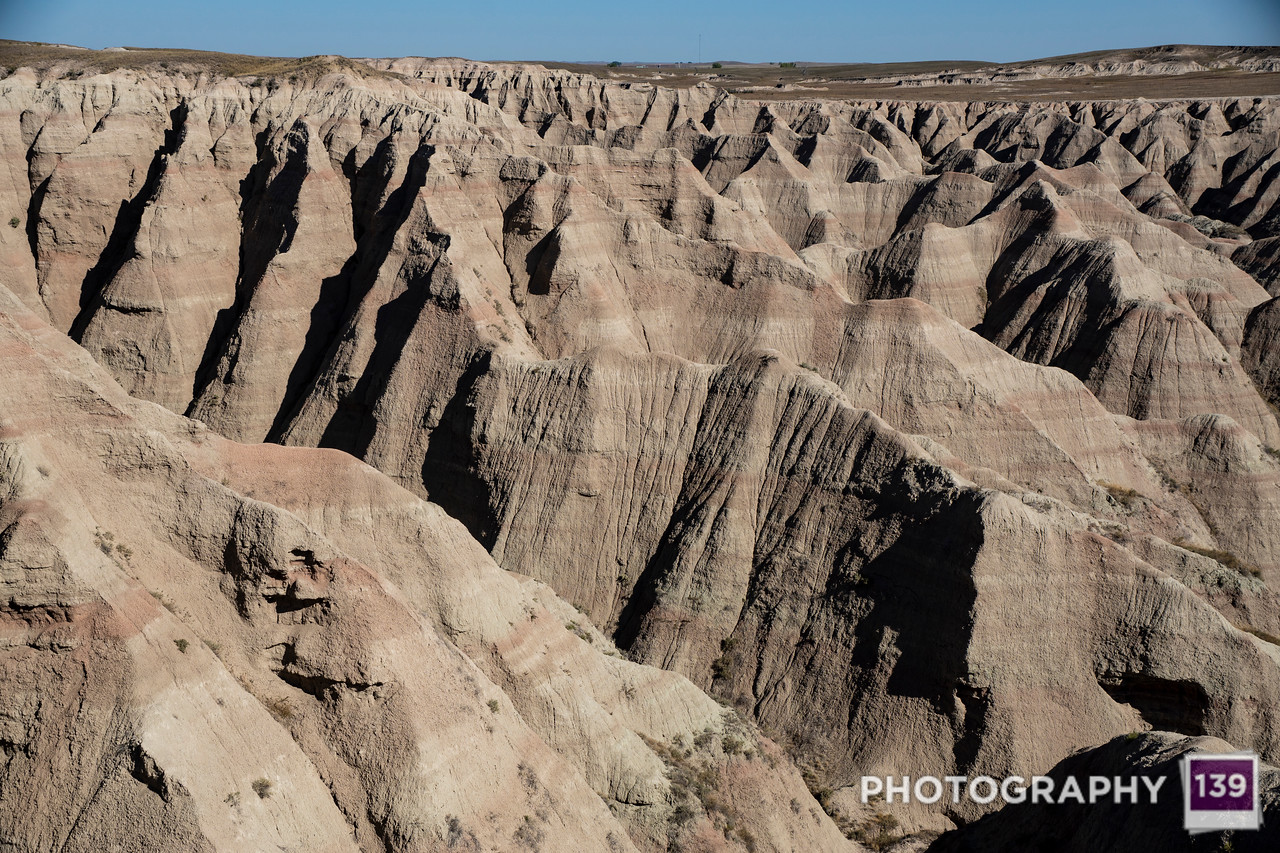 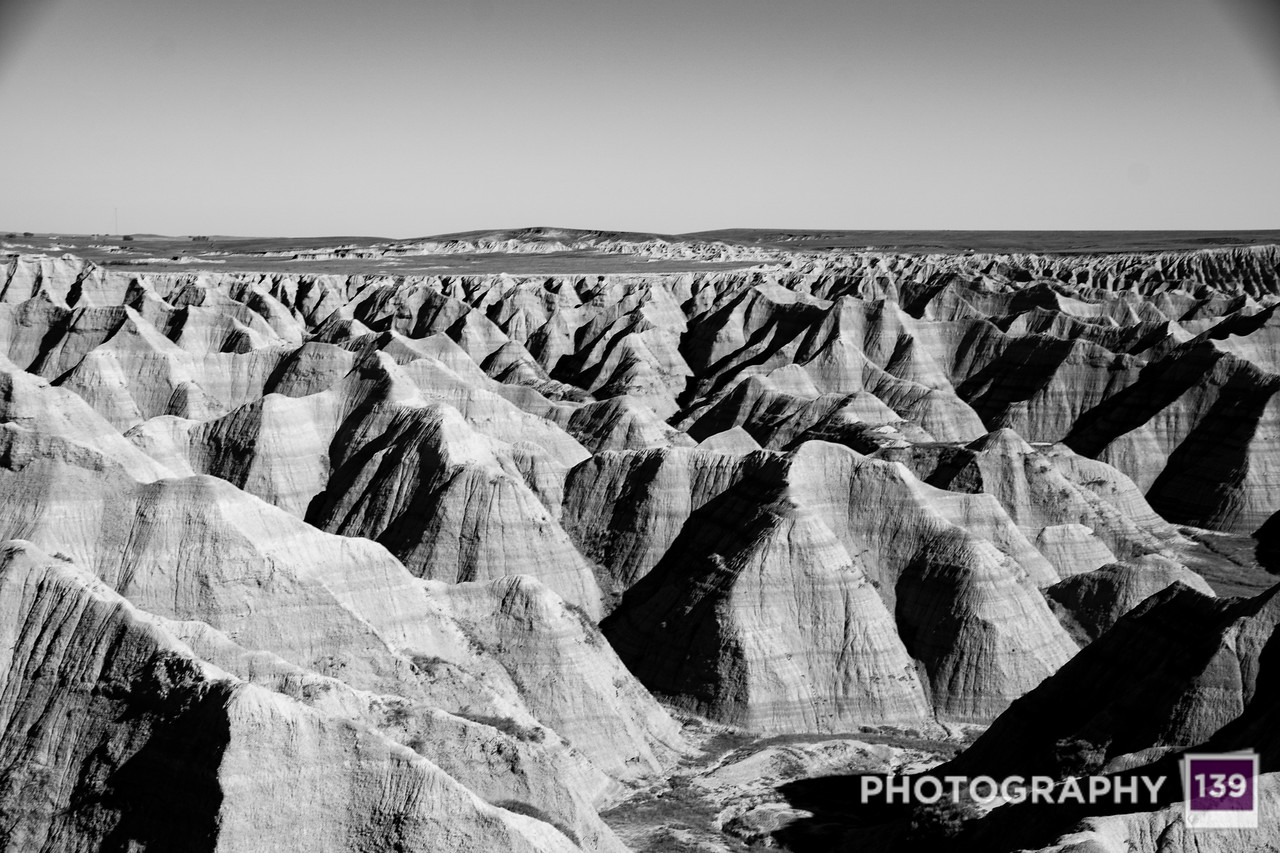 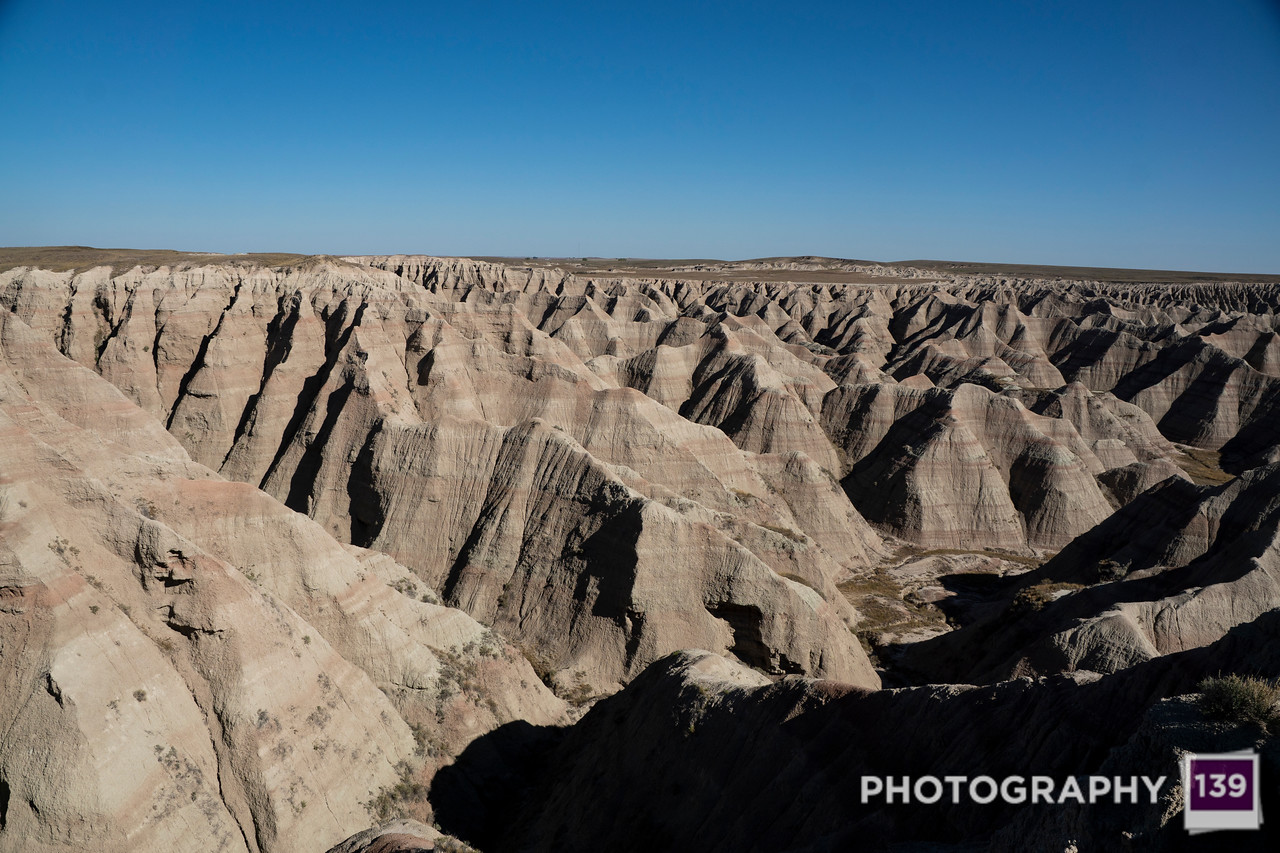 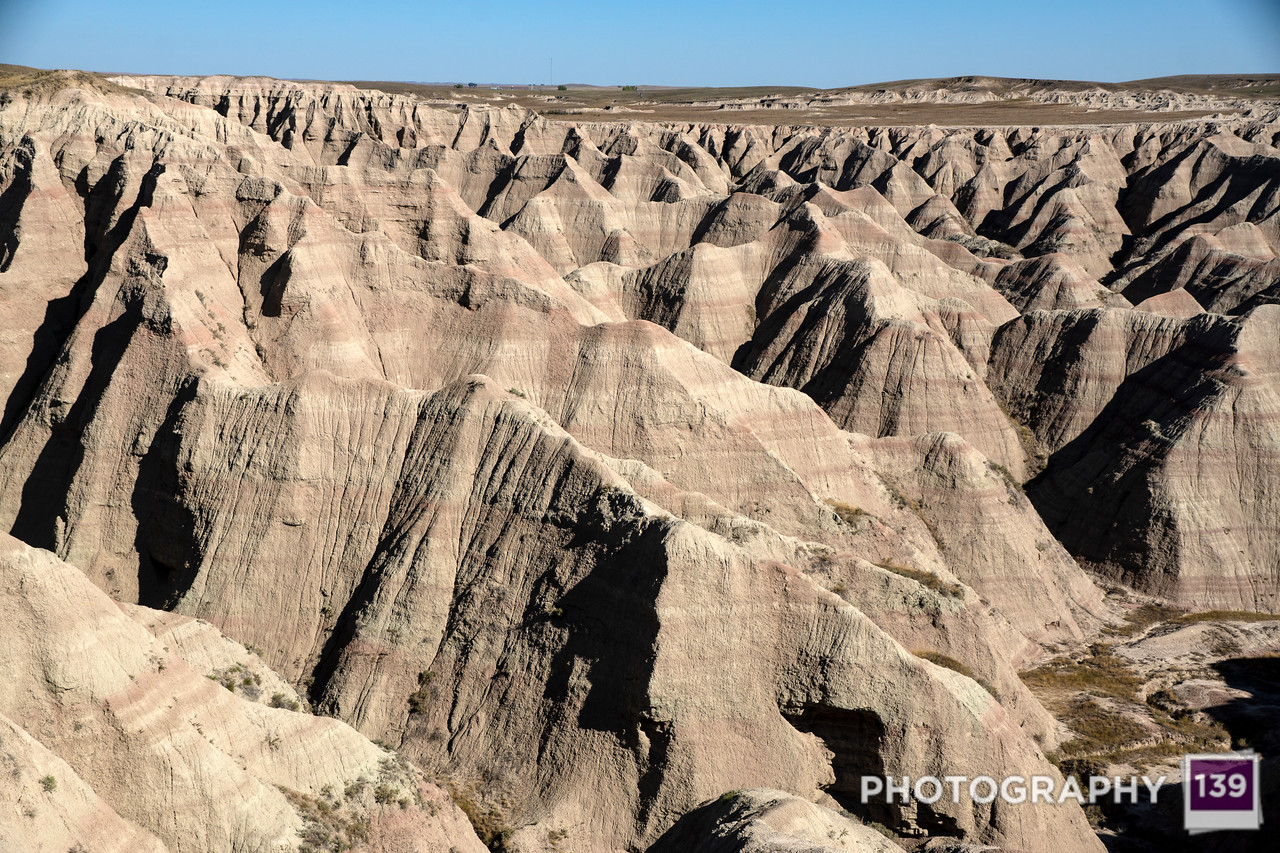 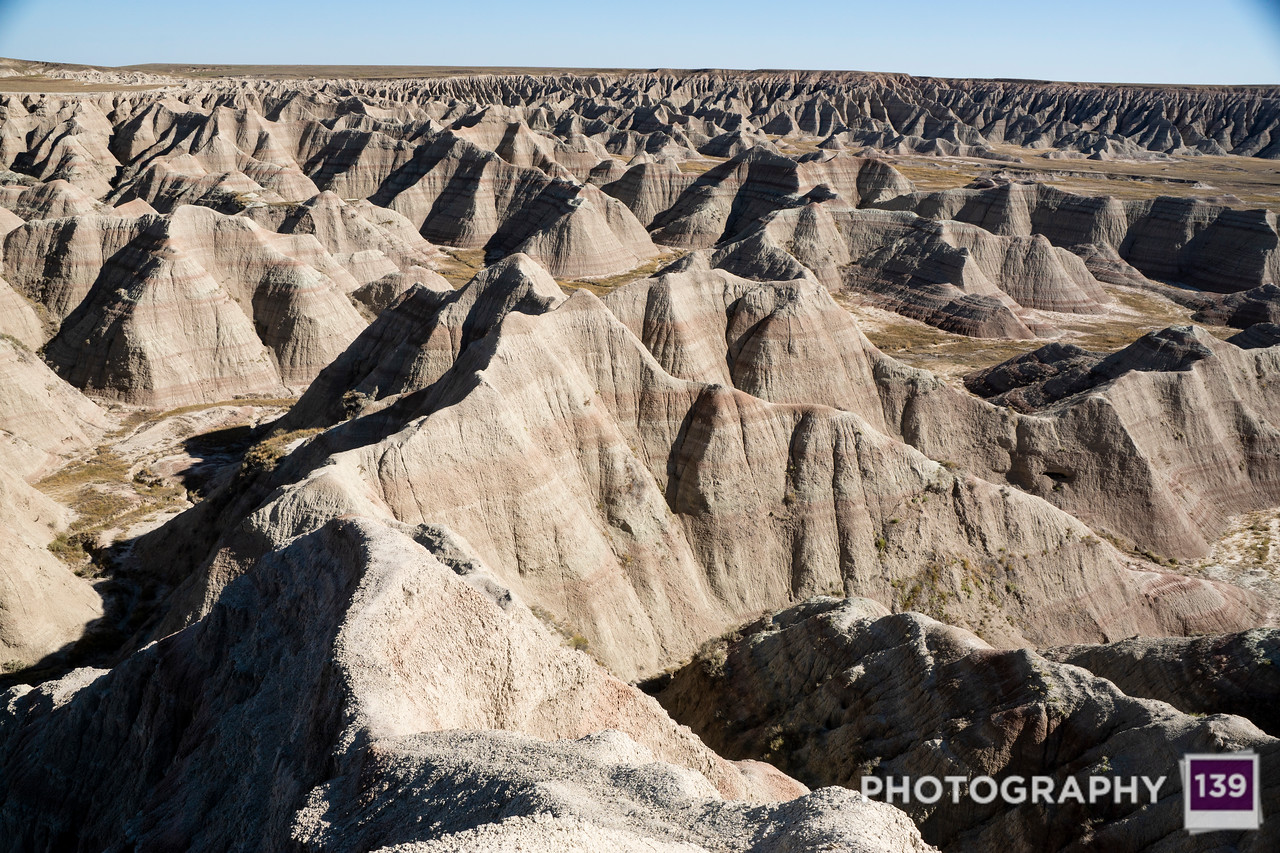 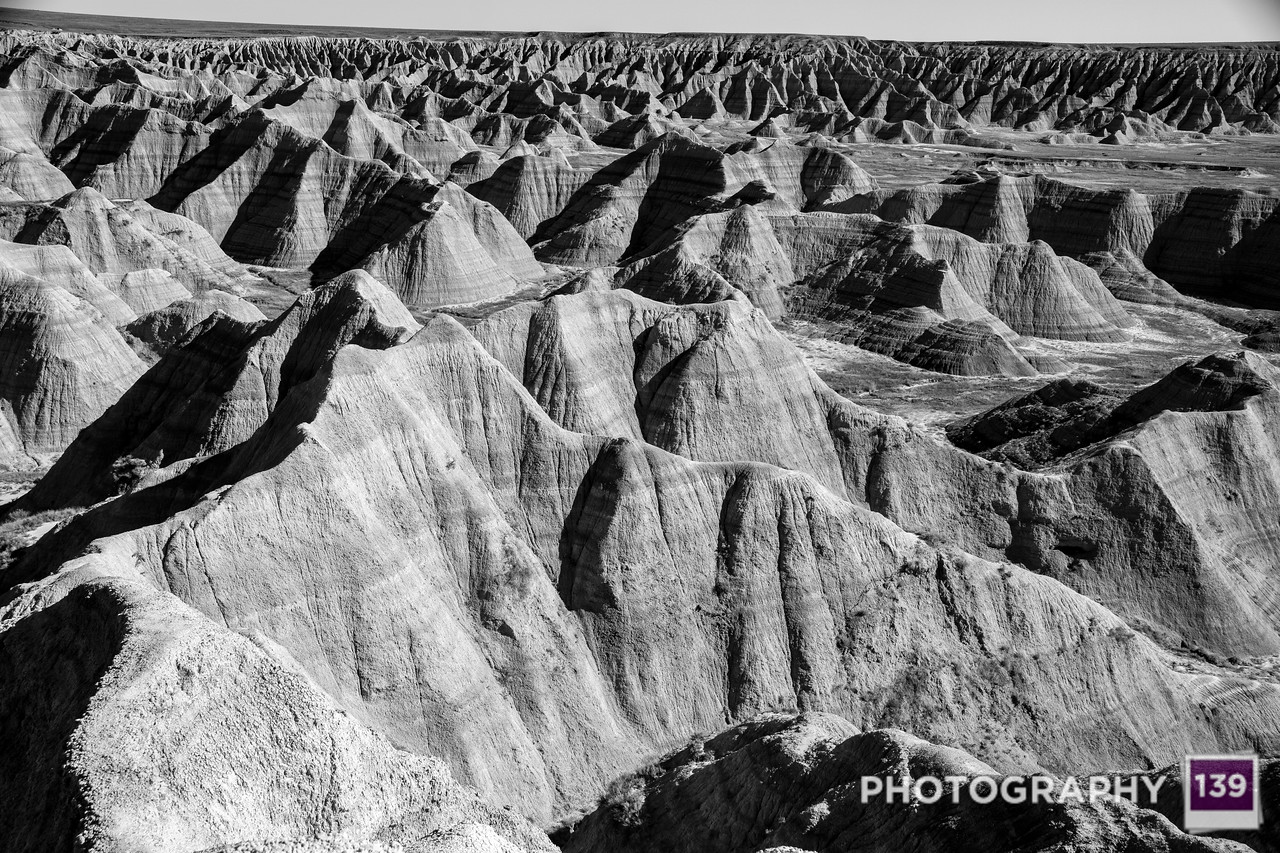 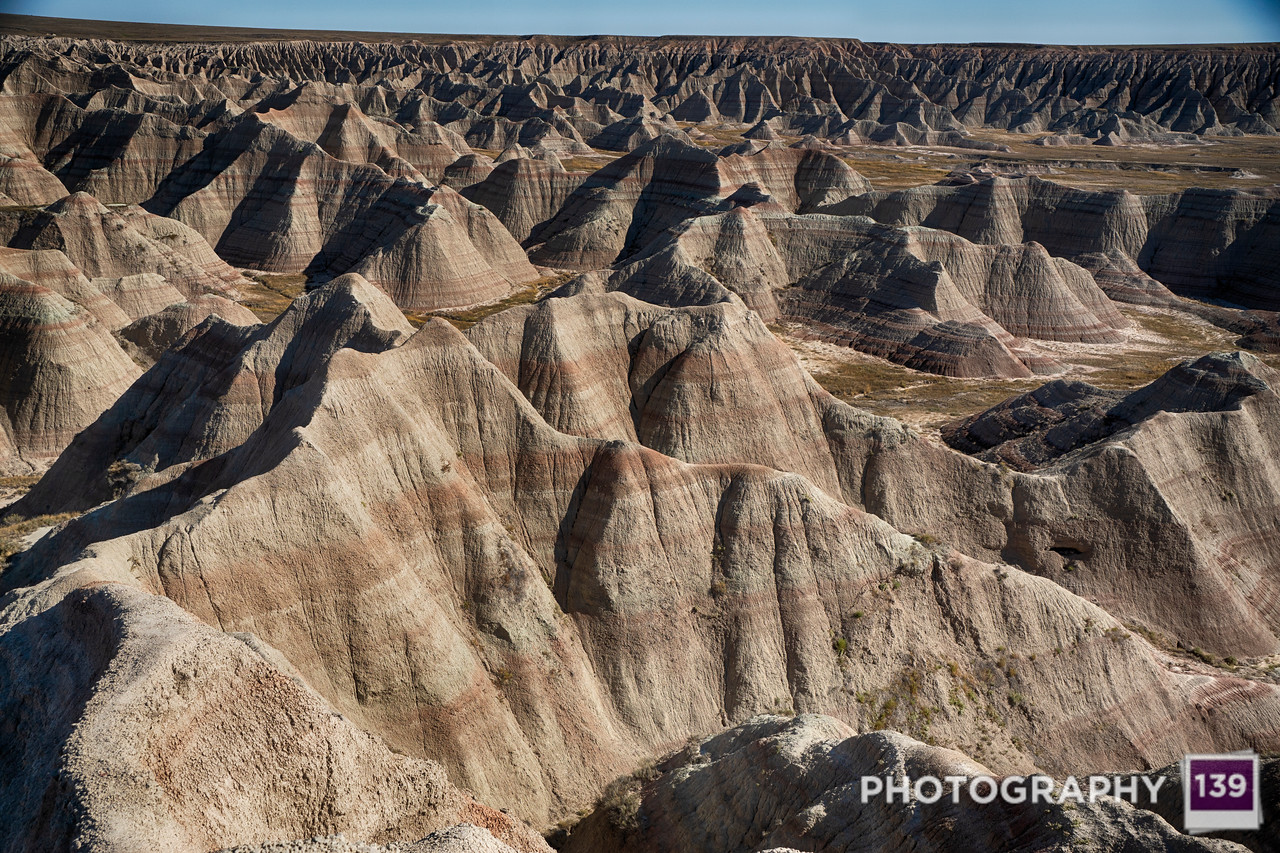 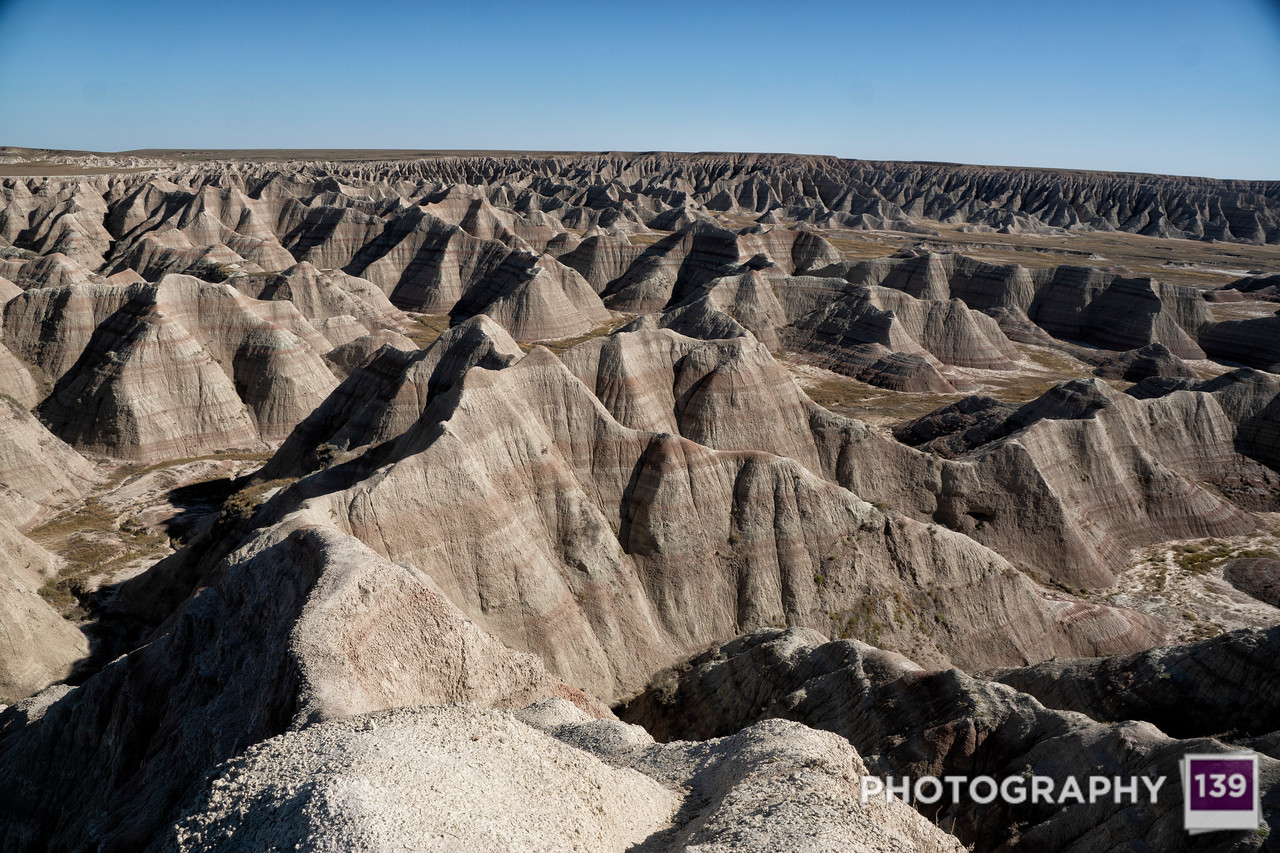 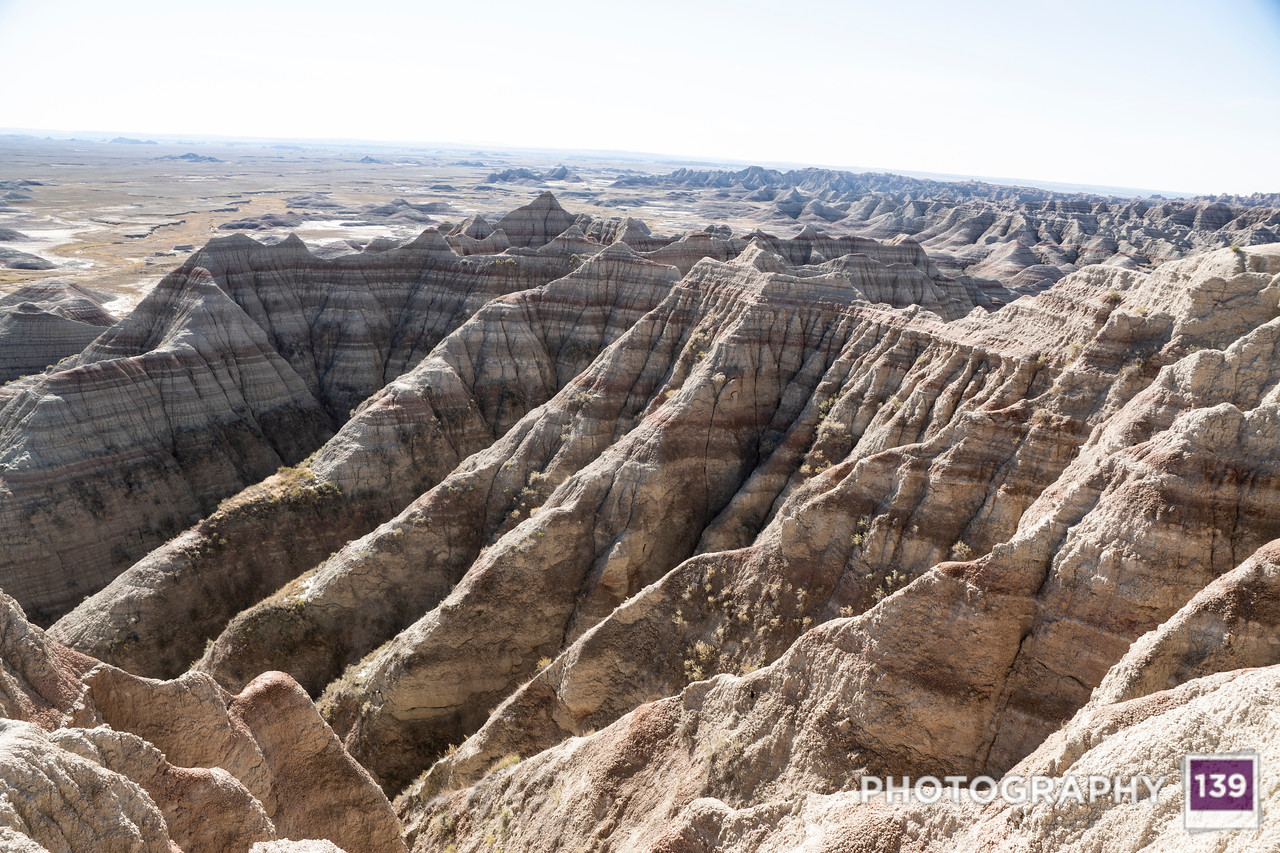 That is it. That is the last of the Badlands pictures. Still have plenty of pictures from my trip to South Dakota to publish though. I’ll get through them all, some day.

Actually that isn’t it. I’d like to thank everybody that wished me a happy birthday on Friday.

Thanks for all the birthday wishes. It was a perfectly adequate birthday. I didn’t go to work. I got to do some tenderloining. I took some pictures. I hung out with my favorite dog in the world and one of my other favorite dogs in the world. I also watched ROAD HOUSE.

The movie that perfected throat ripping and had so many great lines like:

You know, I heard you had balls big enough to come in a dump truck, but you don’t look like much to me.

You’re too stupid to have a good time.

Take the biggest guy in the world, shatter his knee and he’ll drop like a stone.

I got married to an ugly woman. Don’t ever do that. It just takes the energy right out of you. She left me, though. Found somebody even uglier than she was. That’s life. Who can explain it?

Calling me sir is like putting an elevator in an outhouse. It don’t belong.

That gal’s got entirely too many brains to have an ass like that.

This place has a sign hangin’ over the urinal that says, “Don’t eat the big white mint”.

If you missed your chance to celebrate my birth, you have one more chance. Next Sunday night is the Union Street Theater’s monthly movie night. Here are the movies for the double feature: 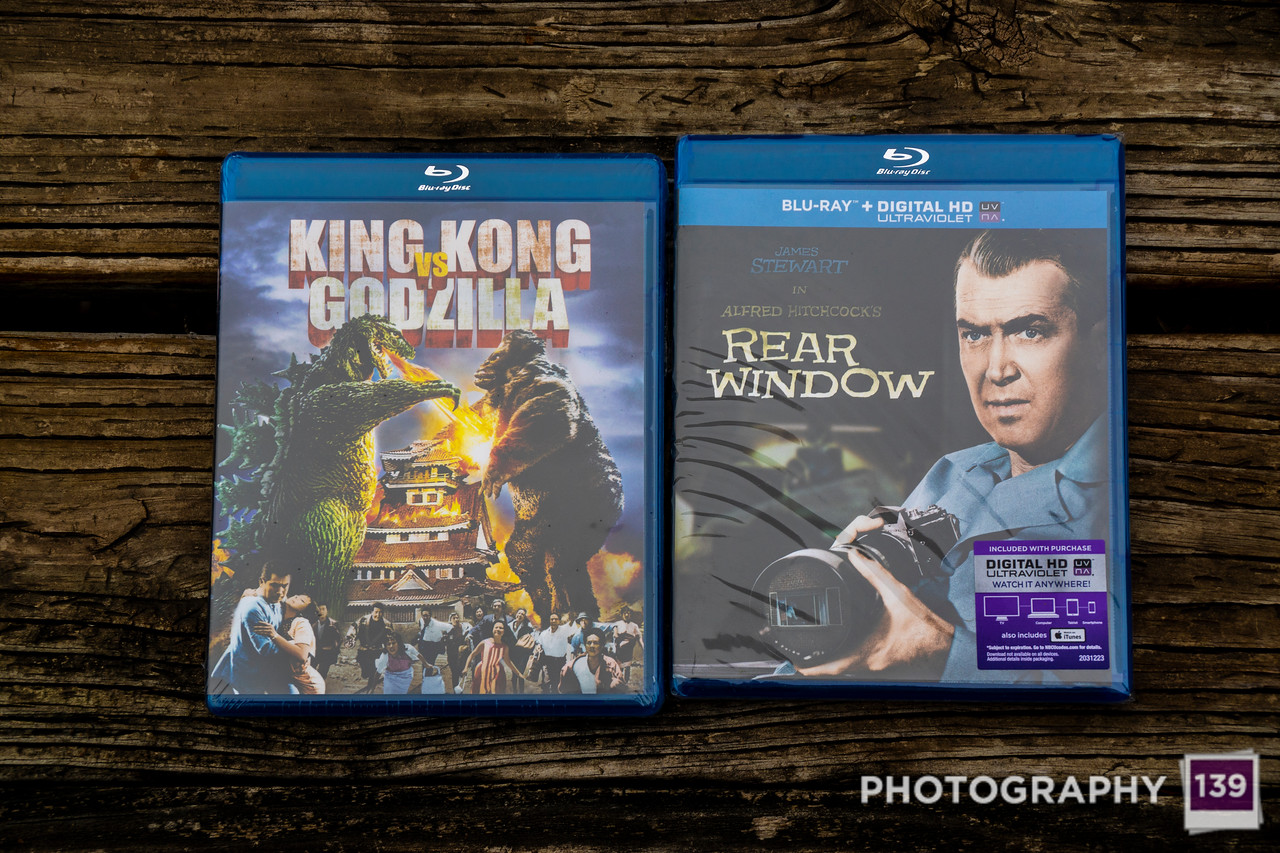 I chose the movies this month (instead of the usual committee that picks the movies) since it is my birth month. If you are wondering why I picked KING KONG VS. GODZILLA, then do you really know me at all.

A close second is BLOW-UP. Right Jay and Jesse?

Projector rolls at 6 PM. I’m not sure if there will be any special treats for that night. We’ll see.