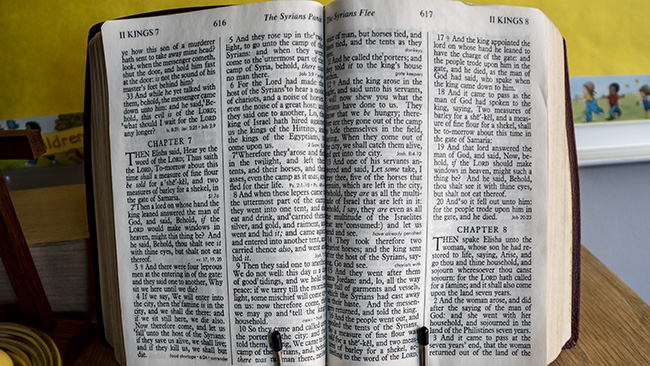 I need to start this post with yet another apology. On Monday, when I posted the submissions for RELIGION and THE WEEKLY PHOTO CHALLENGE I did not post a second picture submitted by Andy.

This was not an error of carelessness like in some past weeks. I legitimately didn’t know that it was a submission.

You see, he sent me a picture of Hawkeye propaganda. I didn’t realize that it was a submission for RELIGION. I thought he was committing a hate crime and I nearly called the police.

However, I remember that in some societies, being a Hawkeye fan is considered a mental illness. With the way this society stigmatizes mental illness, I thought I better just pretend like nothing happened. Back away from the propaganda and nobody gets hurt.

But the ordeal wasn’t over. You see before Andy sent me the picture of his boat, he implied that I might not publish his submission. I let him know that I will publish ANY submission that doesn’t get me in trouble with the law.

He then sent me a picture of his boat with the following explanation:

I can relate to this sentiment. I don’t fish (much), although I did catch a fish worthy of a Master Angler Big Fish award once, but didn’t turn it in due to my modesty. I also often feel closest to God when I am in nature.

I was worried it was going to be some Hawkeye garbage.

I have since rectified the situation. If you click on the link below, you can see Andy’s submitted Hawkeye propaganda:

Now that bit of unpleasantness is behind us, I need to remind you that this week’s WEEKLY PHOTO CHALLENGE theme is: 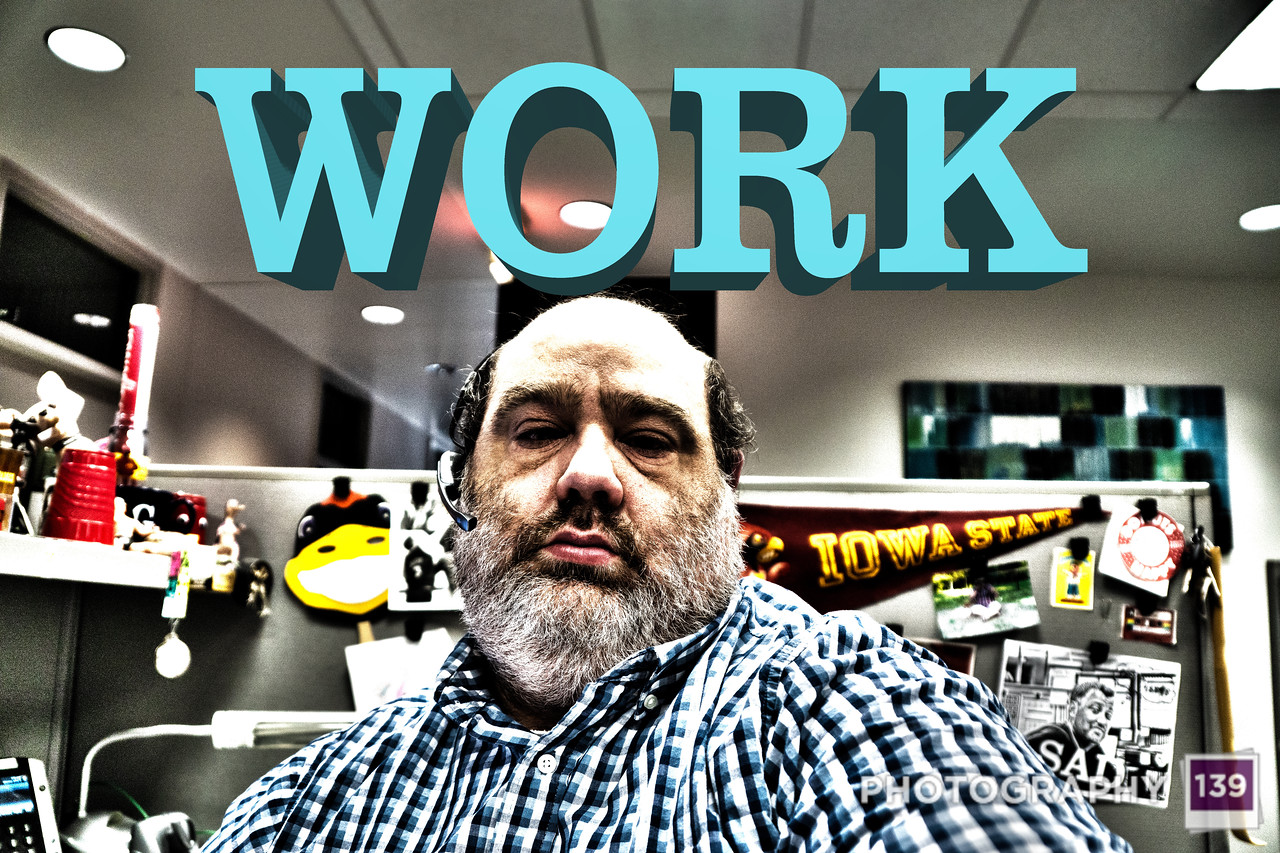 A WORK picture is anything that involves WORK. A person WORKing. The tools somebody uses when they are WORKing. The results of WORKing. If you don’t know what WORK is, ask an immigrant. They get the job done. We all know that Peter Piper claimed he picked them, he just underpaid Pablo.

The world wasn’t ready for the following RELIGION pictures on Monday. Not sure the world is ready now, but I can’t hold them back any longer: 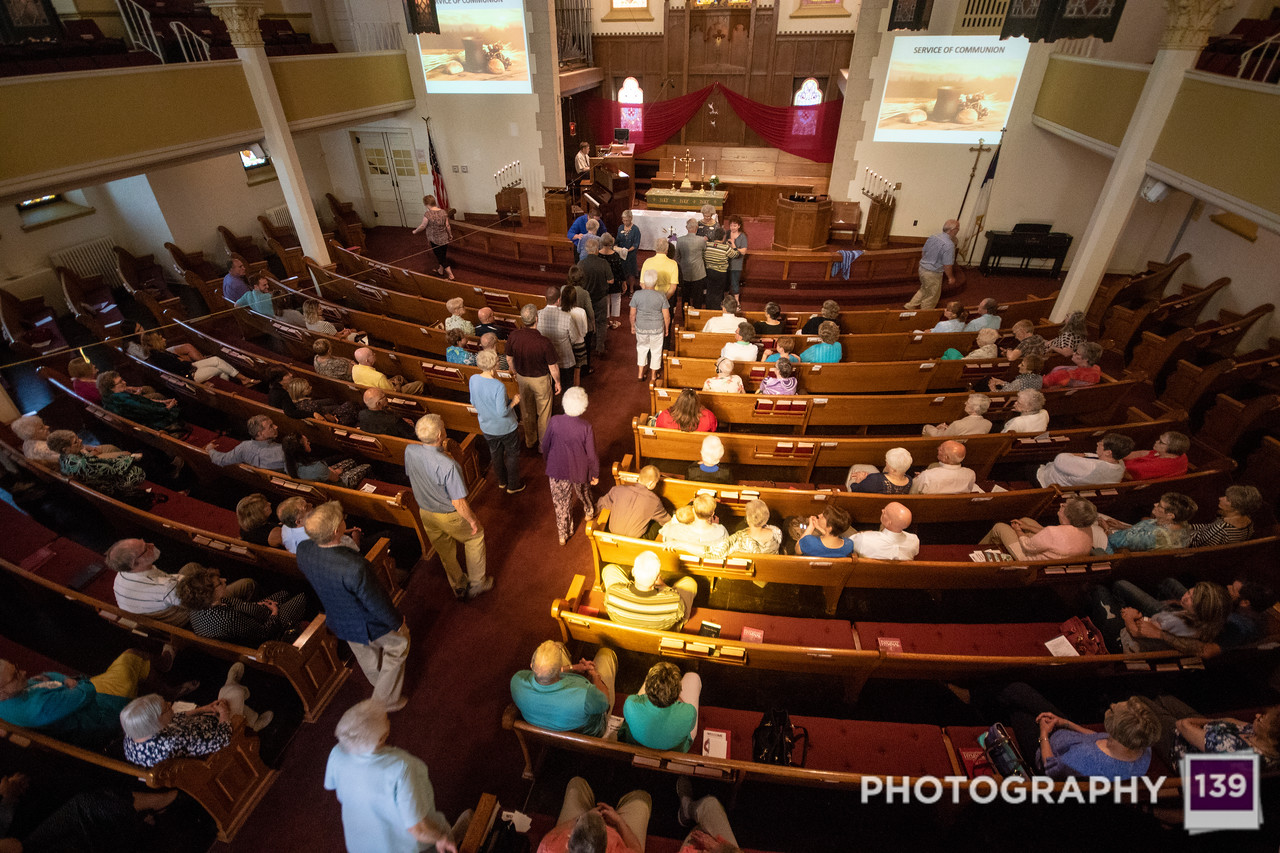 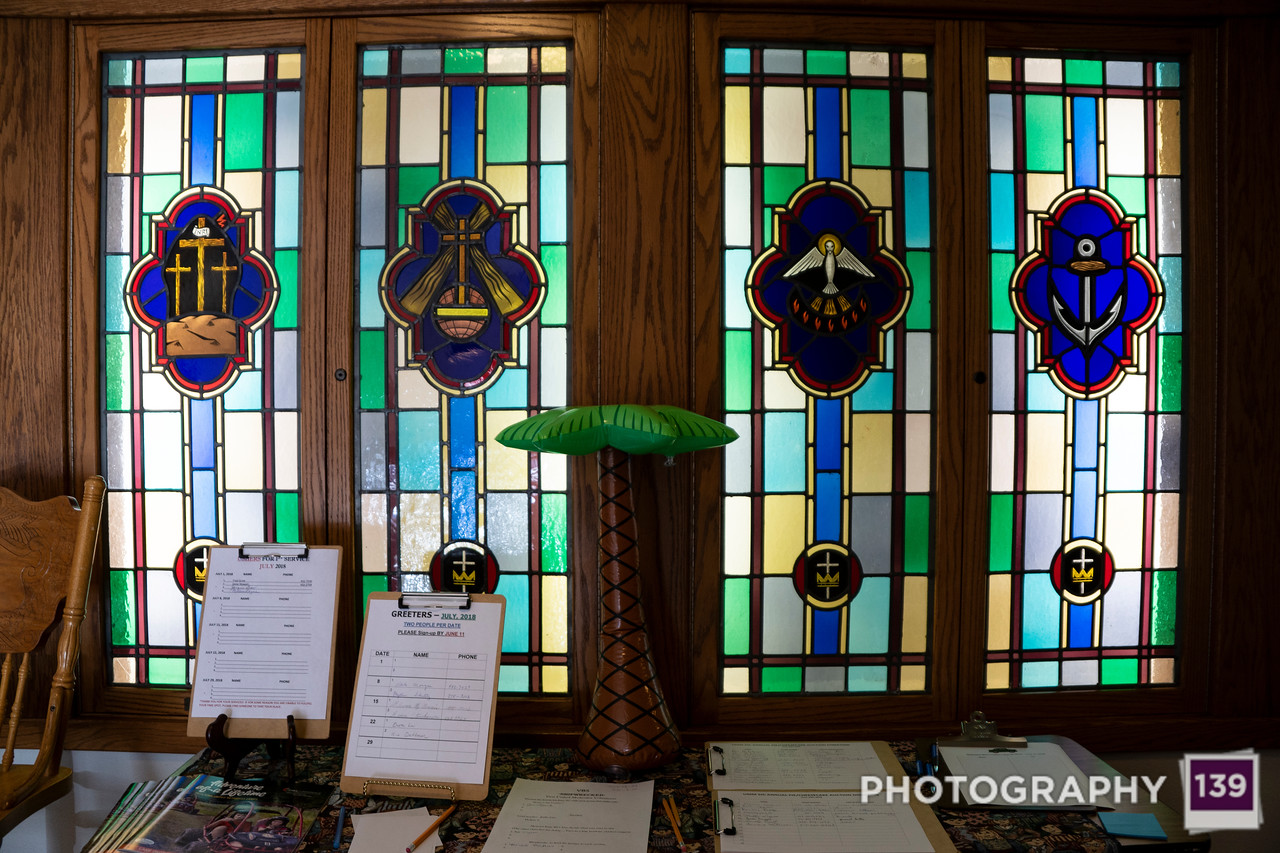 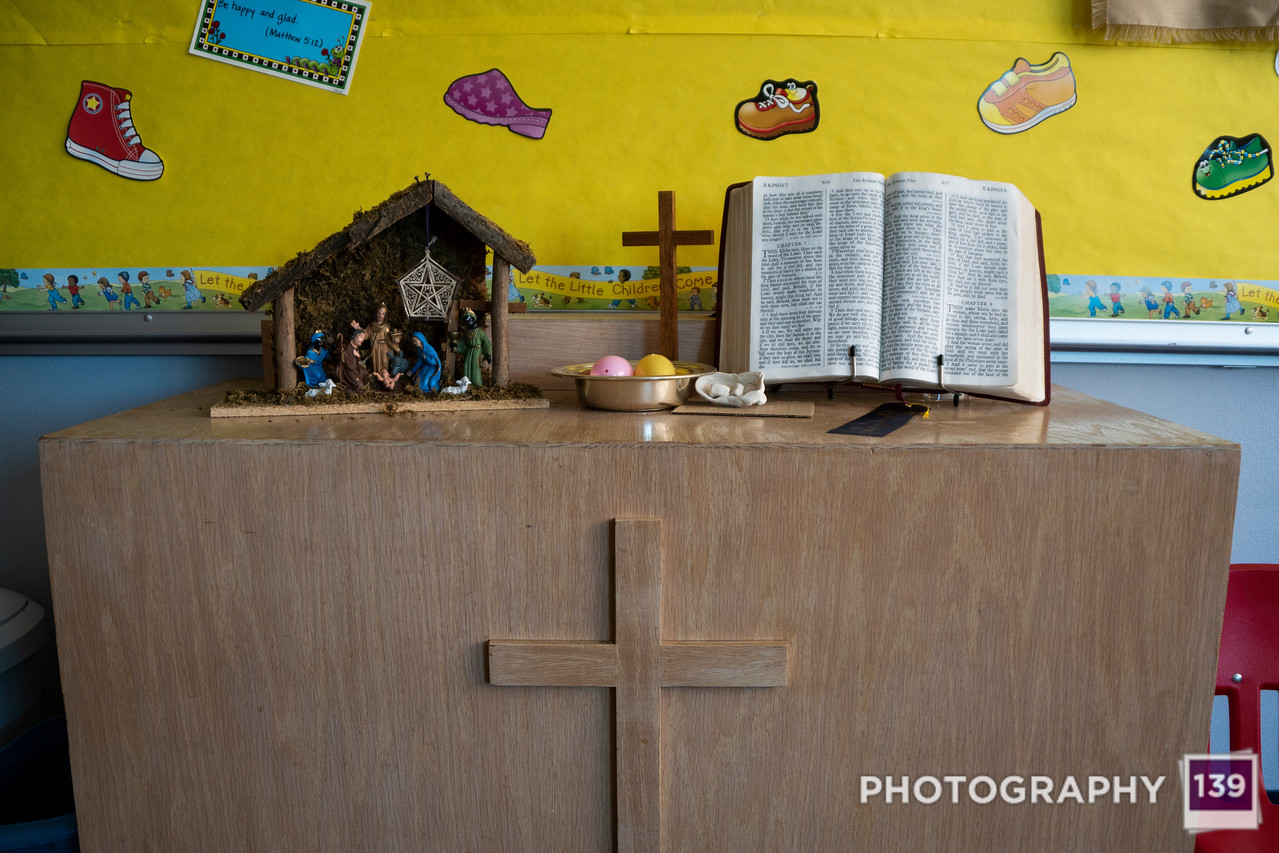 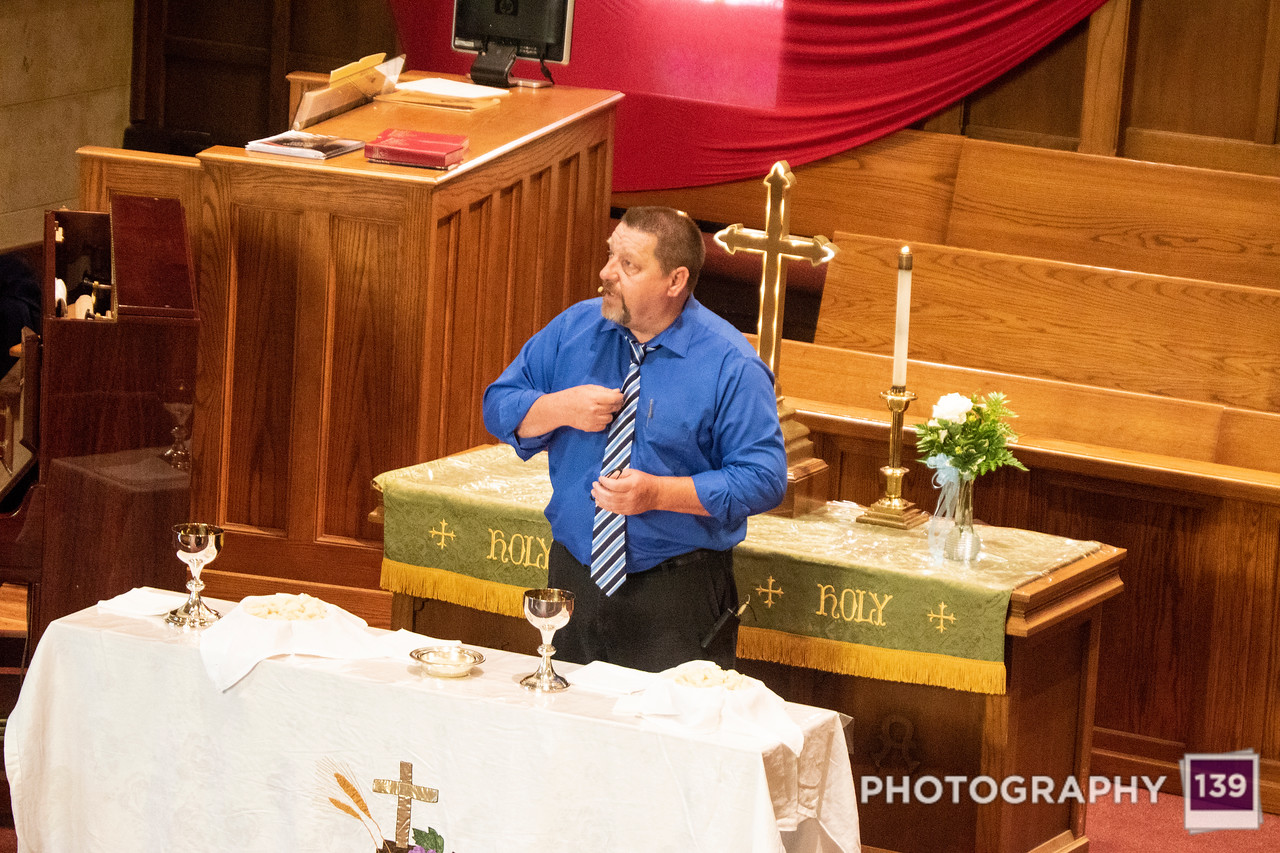 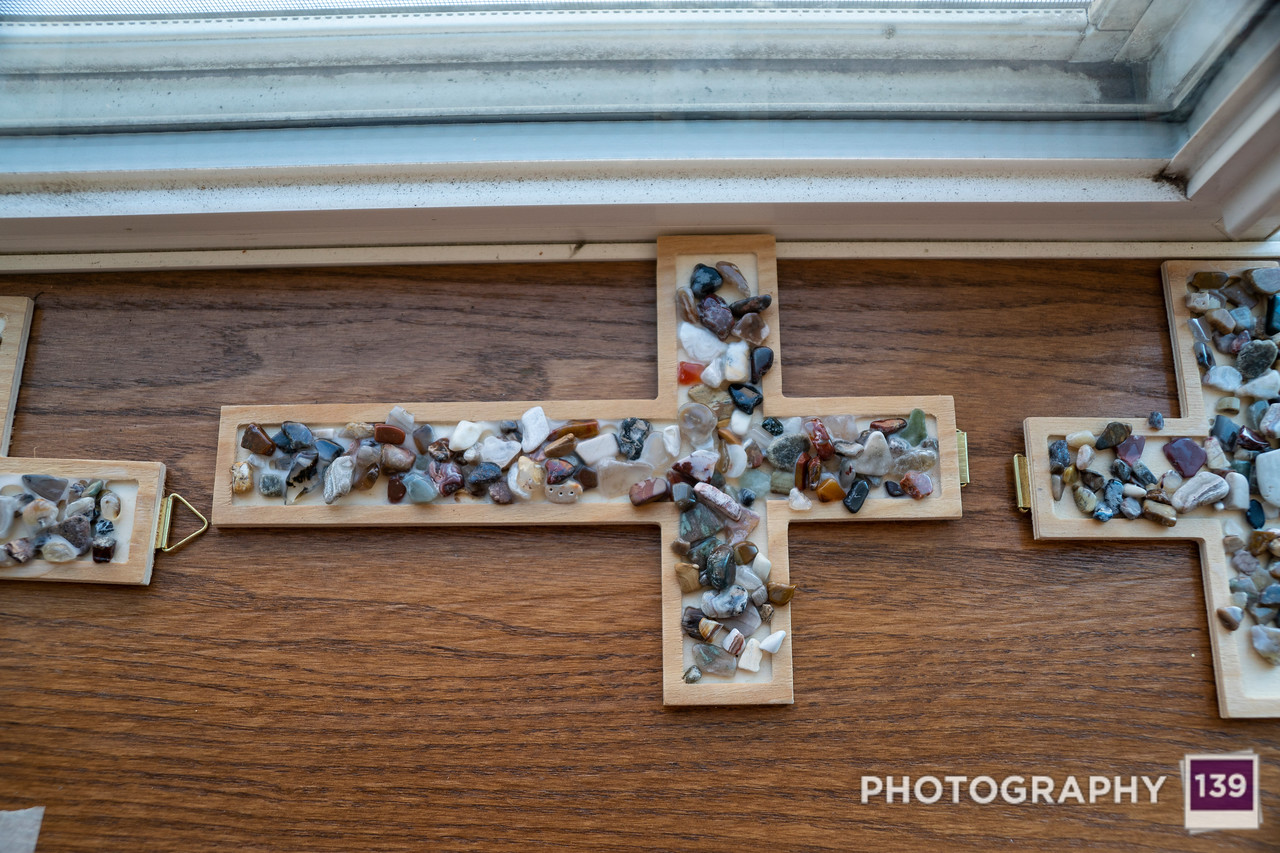 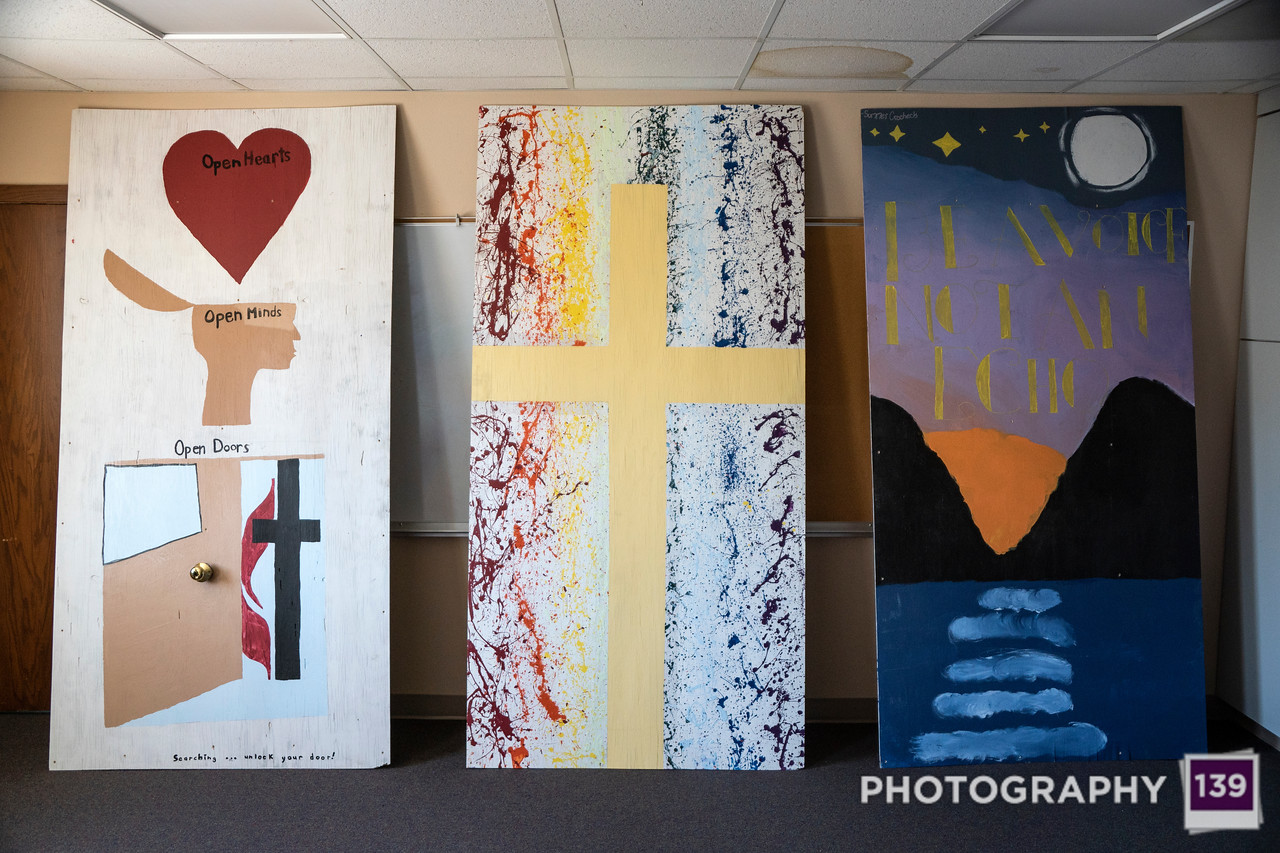 One thought on “You Still Wonder Why I Existed, I Exist in a World That’s Real Different!”