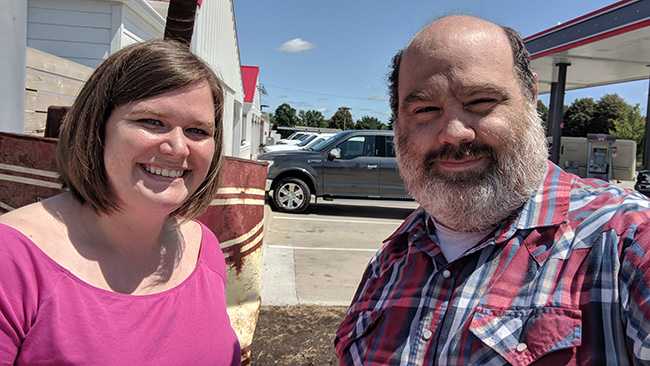 Due to Scottie D. and I have often contrasting busy schedules, I’ve decided to branch out and have special guests join me on Tenderloin Appreciation Society Field Work from time to time, so that I can get more tenderloin reviews out there in the world.

I know that I am a shining beacon of light in the tenderloin world, so for me to hold back that light to the rest of the world because it is difficult for Scottie D. and I to get out there and try many of the great tenderloins that the great Cyclone State has to offer would, to be brutally honest, a very selfish act.

The first guest to be deemed with the great honor of going tenderloining with me is Michelle. She earned the honor because she knew it was a great honor and has been lobbying for such an opportunity for months.

While it can be written that I can be stubborn to a vice, eventually I will feed you baby birds.

For those of you that don’t know Michelle, she is a fellow miner, but she sometimes get to run the work from home scam. She is married to Craig, who is best known for having better taste than Michelle*. They have 2 kids. You have undoubtedly seen them when Michelle contributes to the WEEKLY PHOTO CHALLENGE. Sometimes we make trips to Otho for their Friday night All-You-Can-Eat Fish. Delicious. Don’t forget to get the hash brown!

The next tenderloin that I decided I wanted to give the Tenderloin Appreciation Society treatment was located at The Filling Station in Ames. Ames, like many towns of moderate size, does not have a great tenderloin. Tenderloins are a small town specialty. Although, there is the occasional statistical outlier like Nick’s in Des Moines.

The Filling Station is about a mile south of Jack Trice Stadium on Elwood Drive. It is in a gas station. However, despite being in a gas station, The Filling Station has kind of an uppity vibe to it. Which isn’t the best scenario. Tenderloins are best served in dives where the bathroom floor is collapsing, sharing walls with junkyards, next to campgrounds, and filled with townies giving outsiders the once over.

Here are some pictures from the field trip: 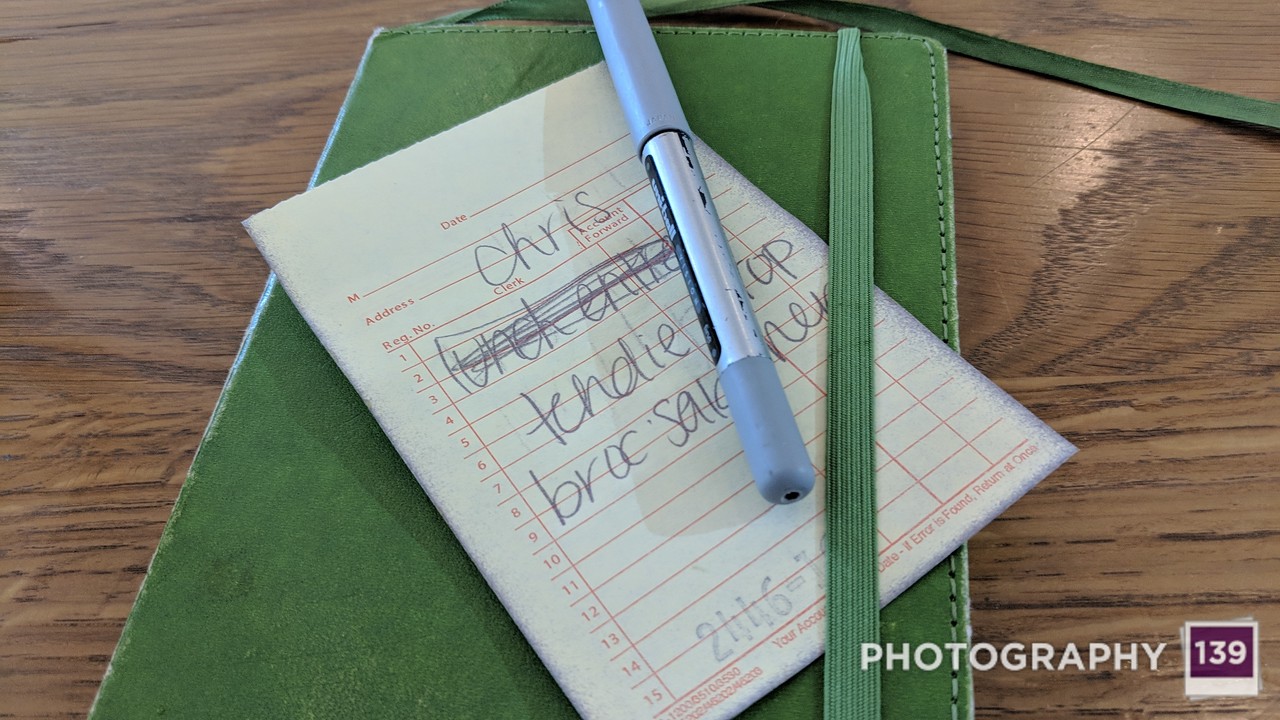 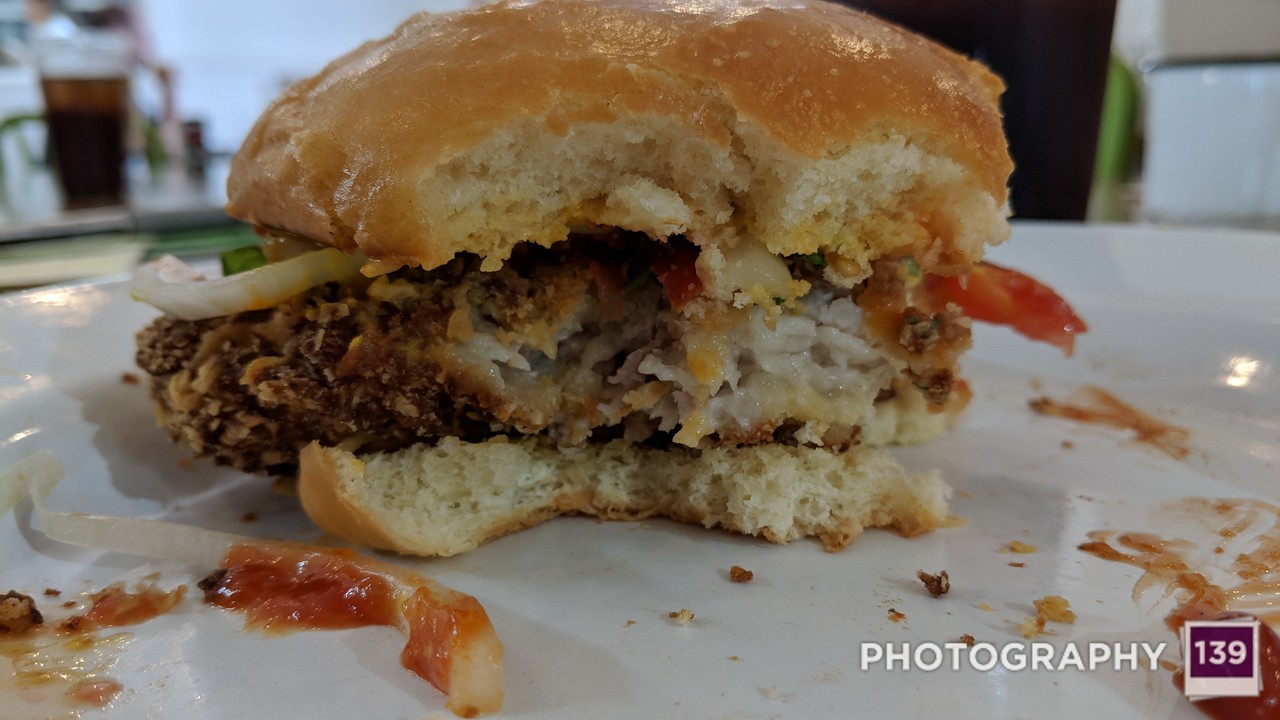 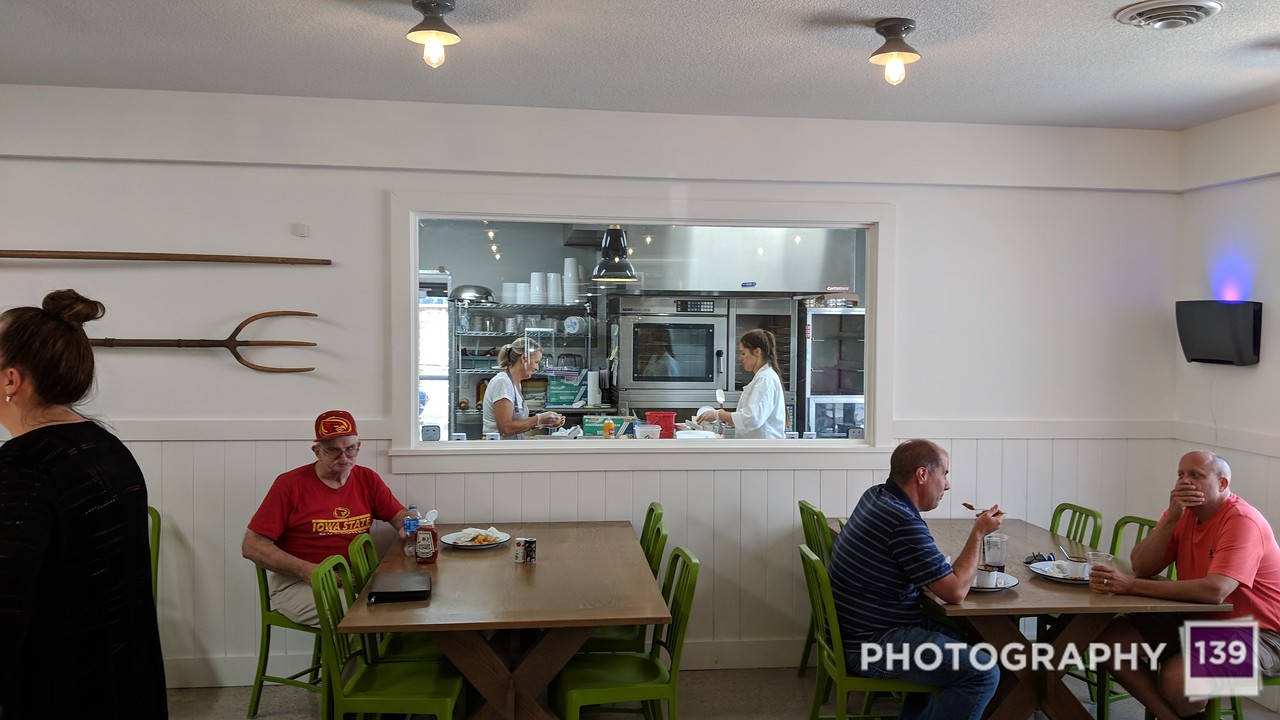 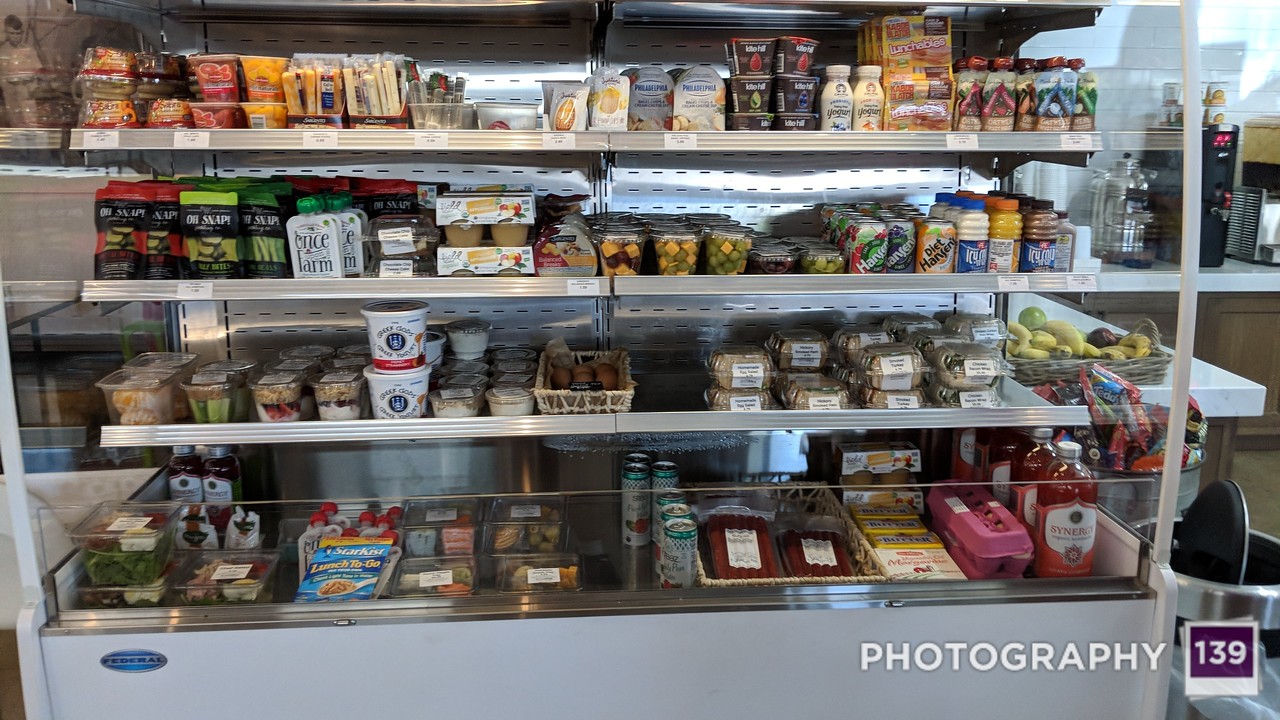 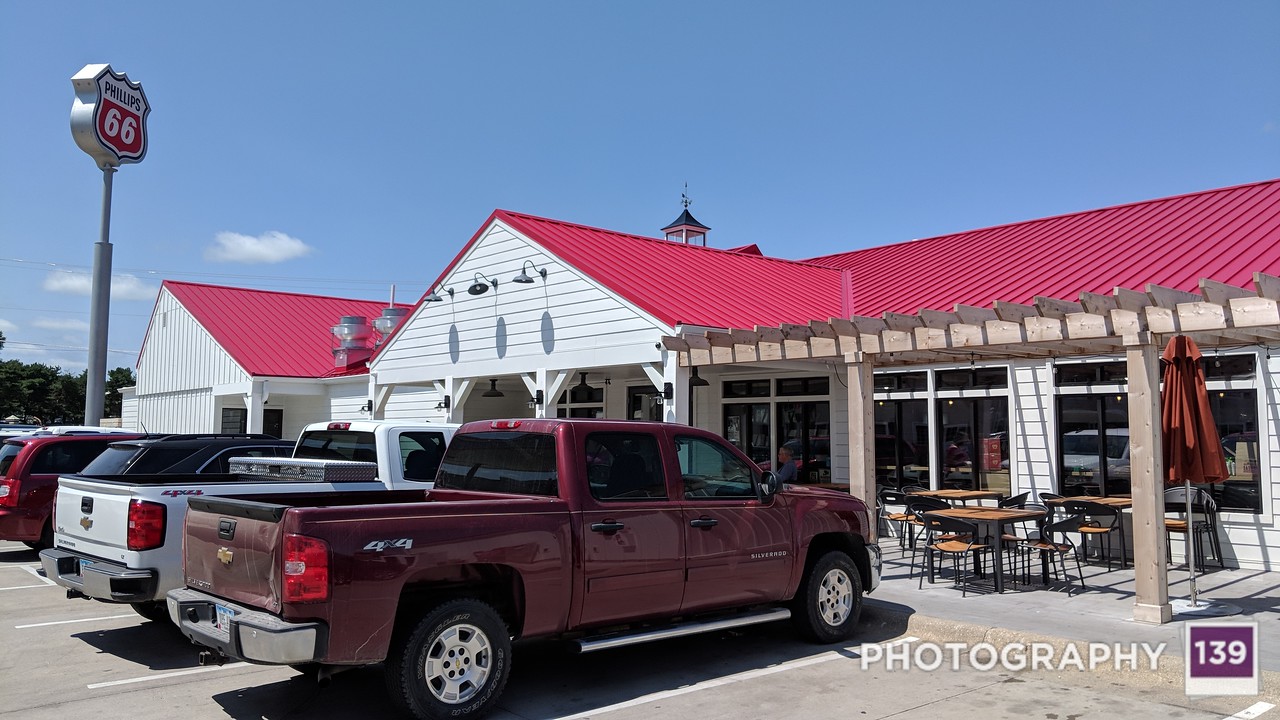 First, let me give you Michelle’s take:

I was a little nervous walking into the Filling Station and seeing their set up. All the hot food was in a warmer. Umm, a little unnerving wondering how long the food had been sitting out. I ordered the tenderloin with all the fixings and a side of broccoli salad. The tenderloin was THICK – not like the paper-thin ones I’m used to seeing. The breading was fabulous – crunchy and flaky. The bun was soft and toasted. And while I’ll go back to my usual toppings (just onion and mustard for this gal) it was a nice change of pace to add lettuce and tomato. The sandwich was bigger than I could eat, and I ended up taking half of it home. The leftovers the next day were just as good as the day before. I would definitely go back again.

I shared some of Michelle’s trepidation with seeing the tenderloin underneath heat lamps. The Filling Station is set up more like a deli and it is weird to see fried foods in such a context.

However, the tenderloin did come out still warm. Perhaps not piping hot, but a good enough temperature. It was a good thickness and the breading was solid. My biggest surprise was how juicy it was considering that it was being held under a heat lamp. The biggest miss by far was the brioche bun. It did not pair well with the meat. If I ordered it again, I would consider taking it off the bun and just eating the meat by itself.

The Filling Station, the one in Ames, serves a good but not great tenderloin. They could almost get to the next level with a different bun. Although I will give them credit for making their buns in house. I will definitely being hitting them up for work lunch again in the future, the few times that anybody wants to go to lunch at my suck lunch hour time.

There is currently nothing in the hopper, so if you know of one you want me to review, drop me a line.

*Craig is an Iowa State fan. Michelle likes to dress like a deranged bumble bee.