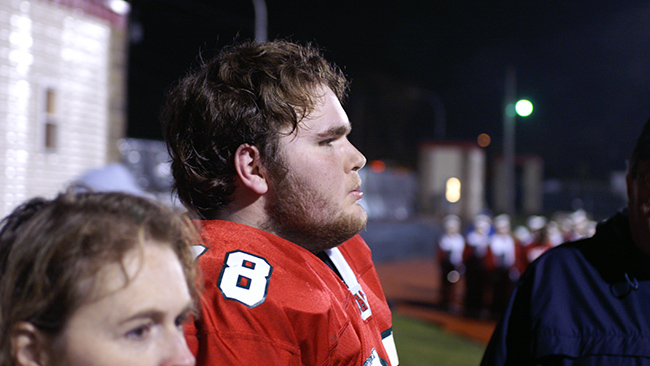 The pictures in the folder called 10-27-08 are from Brandon’s Senior Night playing football for dear old Boone High.

Attending that football match against the worst town in Iowa (Ballard)* was the first time I had attended a Boone High football game since I graduated from the jewel of Iowa’s High School education system many years before.

I have in recent years worked the concession stand at a few Boone High sporting events to help a brother (or sister) out, but I still think I have actually only witnessed Boone High athletes competing maybe 3 times since my own graduation.

Here are some pictures from that night: 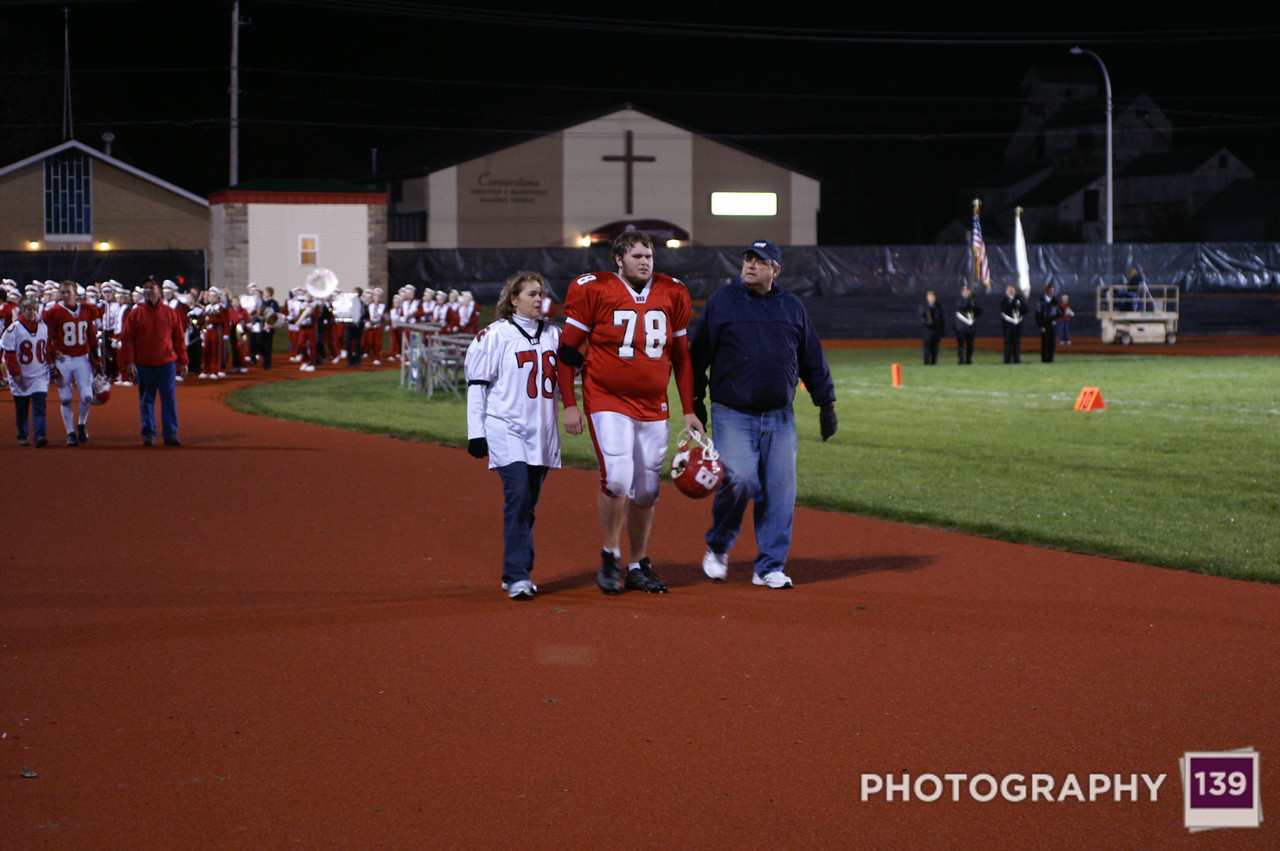 It was such a big event that Sara even came to town. I have to imagine it might have been the last football game she has attended!

By adding these pictures to the Photography 139 Gallery, I was was able to restore the following historic “An Artist’s Notebook” entry to its original glory:

Next Saturday’s walk down memory lane will involve a trip to Ottumwa to work on a house.

*Ballard isn’t even a town and it still sucks!